The Global Cycling Network (GCN) are delighted to announce a new addition to their presenting team. Since its debut in 2013, GCN has grown to the largest cycling network in the world with a phenomenal 1.2 million subscribers and a total of 800 million video views. Emma joins at an exciting time, following a number of requests from viewers to have a permanent voice for the growing female cycling audience among the team.

Emma raced for Great Britain as a road cyclist from 2005 to 2016, winning the UCI Time Trial World Championships, as well as five further cycling medals at the Olympics, World Championships and Commonwealth Games. Since retiring from professional cycling, Emma has remained an active figure in sport; competing in multi-sport events including long distance triathlon, cycling, and running races, and winning the long-distance duathlon world championship four times. And if that wasn’t enough, she also holds a doctorate in geotechnical engineering from ETH Zurich and a first class degree in Engineering from Cambridge.

Emma will be joining the current GCN team consisting of Simon, Dan, Tom, Matt and Jon. She will be involved in all things GCN including racing news and reports, training tips, ‘how-to’ guides, pro bike checks and bike tech. One of her first projects takes her to Spain with the GCN crew to film a series of videos on location.

Simon Wear, Founder and CEO of Play Sports Network said: “We are delighted to welcome Emma with her wealth of knowledge and passion for the sport, a great athlete and ambassador for women’s cycling. We feel Emma will add an extra dynamic that our viewers have been looking for and will help us to further reach the expanding and diverse cycling family whilst giving the boys a run for their money on the bike!”

Emma Pooley said: “It’s wonderful to have the chance to join the fantastic team at GCN, who do such great work bringing cycling to a wider audience. I’m looking forward to sharing my experiences of the sport with GCN’s viewers, using my background in engineering to discuss technology, and creating some exciting content this season.” 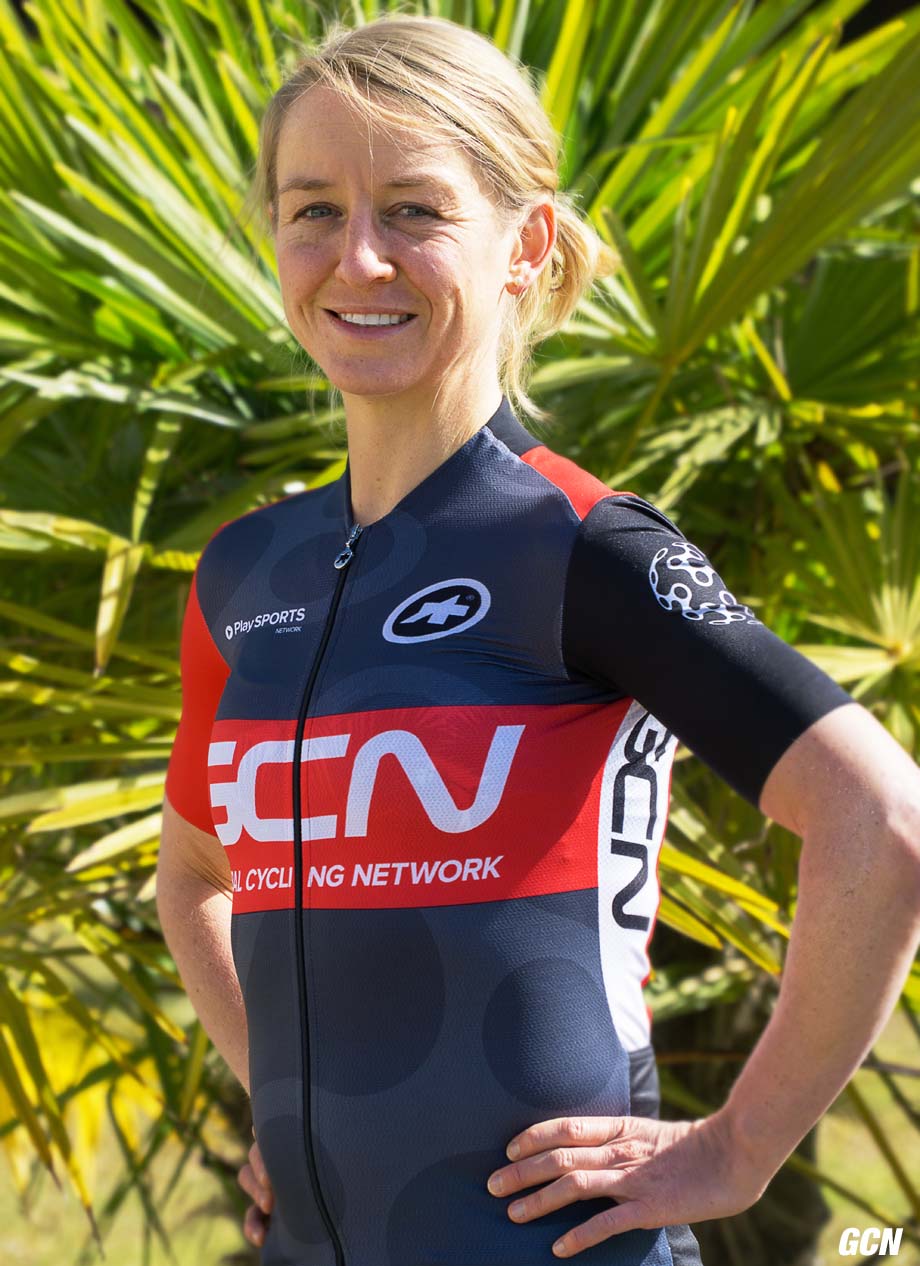 About Play Sports Group
Play Sports Network is the world’s leading creator of cycling digital video distributed on YouTube and Facebook. We are a digital sports media company focused on the world of cycling. Combining our deep love of the sport with world leading expertise in video and digital distribution, we have built a leadership position in the market, reporting 68% year-on-year growth in video views to over 395m in 2017.

For more information about the Play Sports Network visit www.playsportsnetwork.com.