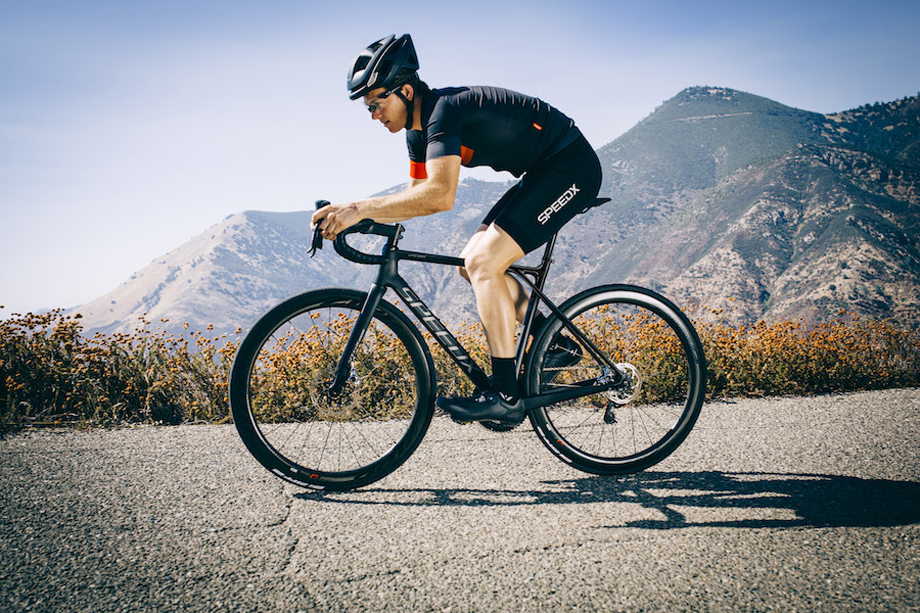 SpeedX pride themselves on combining technology with design excellence which is what they have been in their company DNA from the very start. With high aerodynamic performance, and weighing in at just 850g (including paint), the Unicorn frameset is designed for an ultra-responsive ride with a superb stiffness to weight ratio. The bike will be introduced with three versions – Unicorn X eTap, Unicorn Pro eTap and Unicorn Di2.

SpeedX, the forward-thinking bike company whose first smart bike became the most-funded road bike project on Kickstarter, was started in 2014 by cycling enthusiasts Tony Li and Jam Gao to bring hi-tech changes to push the bike industry forward. They first released an app for cycling enthusiasts that has already gathered more than one million users. Then came the SpeedForce bike computer that transformed regular bikes into smart bikes (raised USD $450K on Indiegogo). And in March 2016, SpeedX launched its smart bike, the Leopard, which became the most funded road bike project on Kickstarter with over USD $2.3 million. 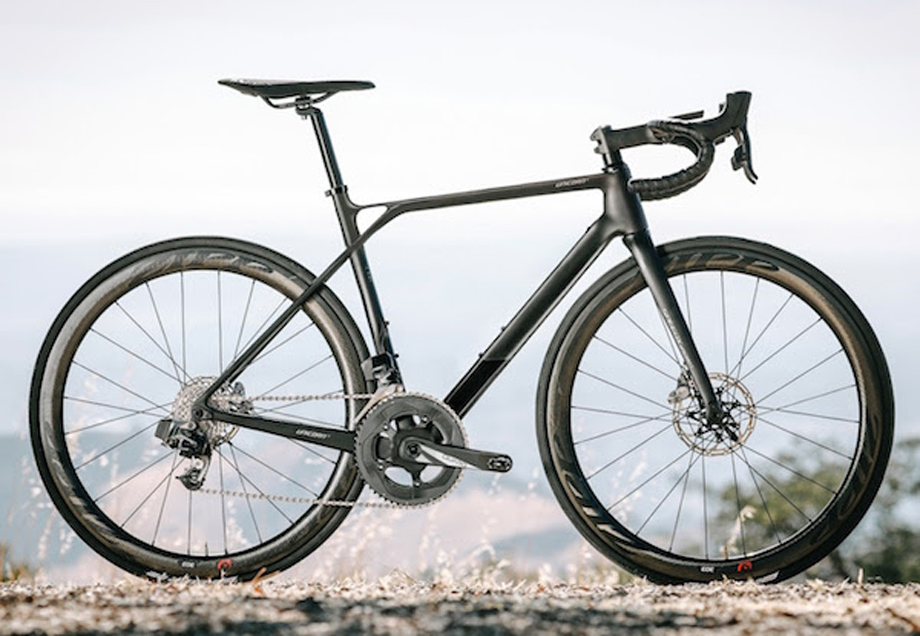 SpeedX are proud to unveil the Unicorn as the natural next development, bringing to all road cyclists the performance and training benefits of the highly-accurate SpeedX power meter that’s easy to use and carries only a minimal weight.

“With the SpeedX Unicorn we’ve pushed limits to develop a one-of-a-kind lightweight road bike. We introduce our in-house built technology VCS to enhance more comfort when riding along with our built-in power meter with 99% accuracy, and a completely redesigned SpeedForce running on Android OS.” says Raggy Lau, SpeedX’s CMO.

Integrated Power Meter: Unicorn is the first smart road bike to feature an integrated power meter. It lasts 400 hours or 8,000km. Tested against SRM it recorded a 99% accuracy figure, and is easily rechargeable at home.

SpeedForce: An integrated cycling computer with a 2.2-inch touchscreen. Removable and based on Android OS, it also features a wireless button “Black Dot” that you can put anywhere, for example, your handlebars, to easily switch screens when riding.

Euro € Prices (include VAT and delivery)

SpeedX will show the Unicorn during the CES show (5-8 January), why not try out Unicorn first hand in booth #45021, Sands Expo Level 2. 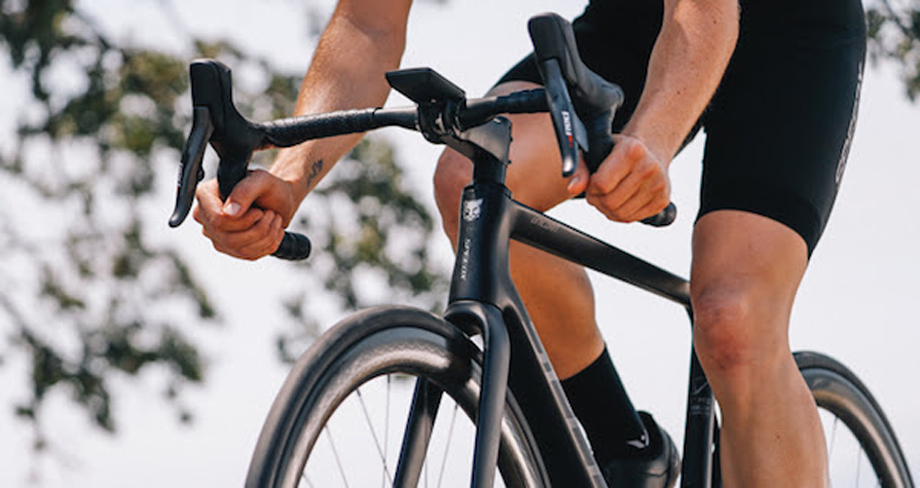 About SpeedX
SpeedX raised a total of USD $15 million in series A and is setting out to become a global cycling brand through design and first-class technology. Through advanced technology, combining hardware and software, SpeedX is transforming the way you ride a bicycle. SpeedX’s own app SpeedX Cycling provides data recording, riding community and other functions. It has been active for six months, and has already accumulated more than one million active users, and the number is growing rapidly.