PeloPics: The 2017/18 cyclocross season wound-up up with the Sluitingsprijs in Oostmalle on Sunday. It was not only the final race of the season, but for some riders it was the last race of their professional careers: Rob Peeters and Klaas Vantornout both hung up their bikes for the last time. 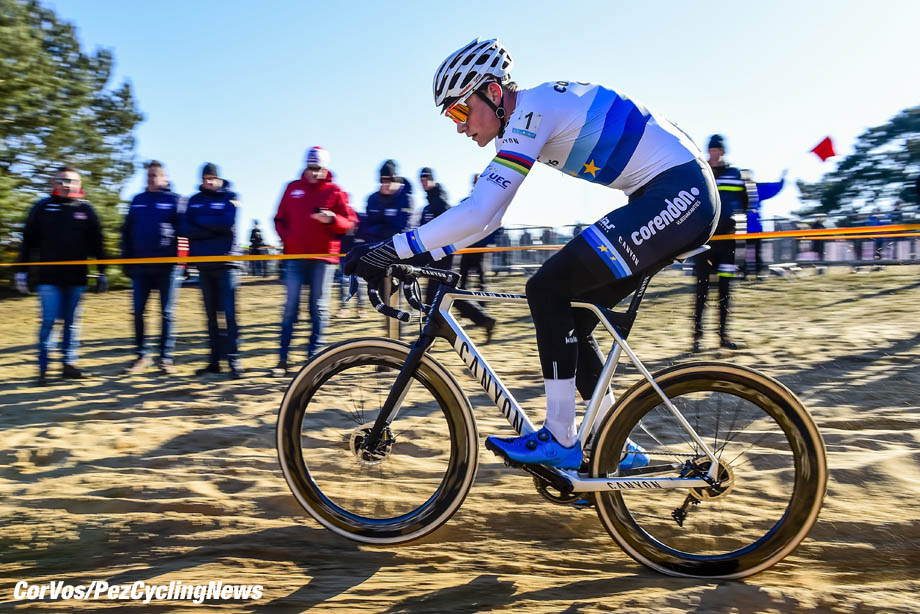 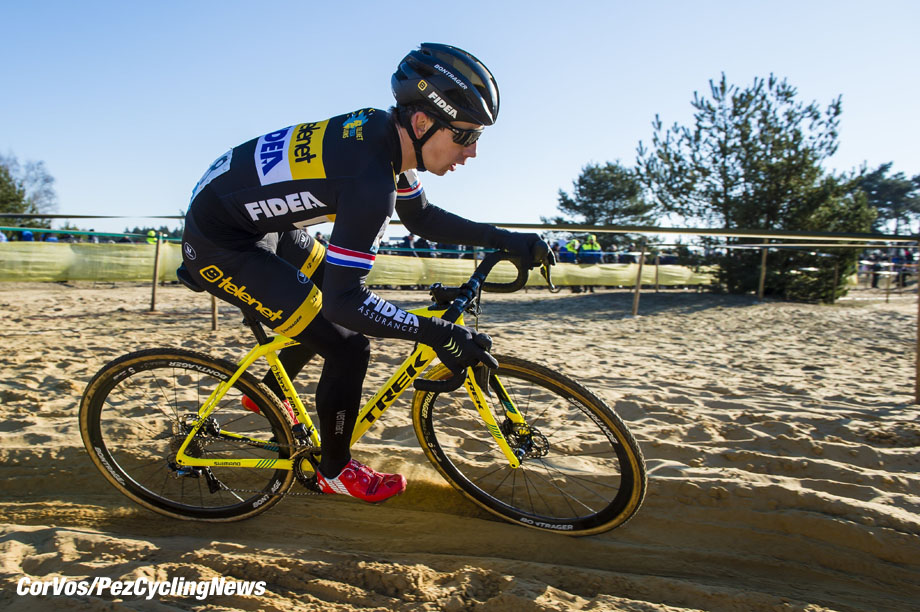 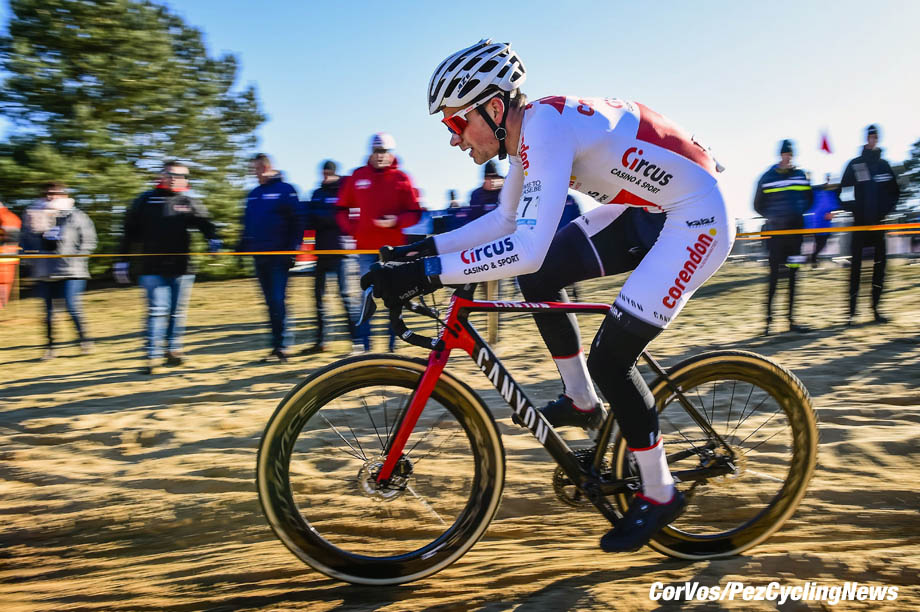 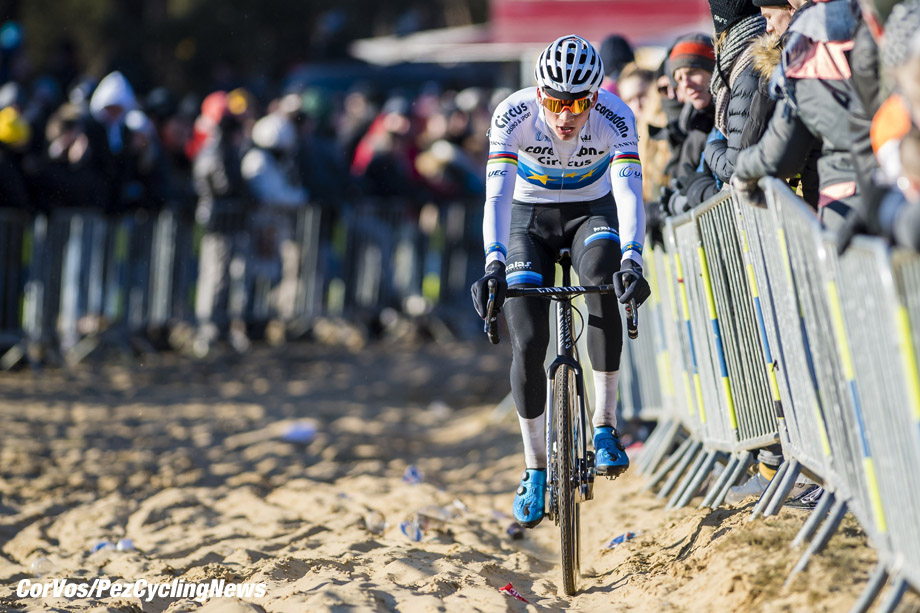 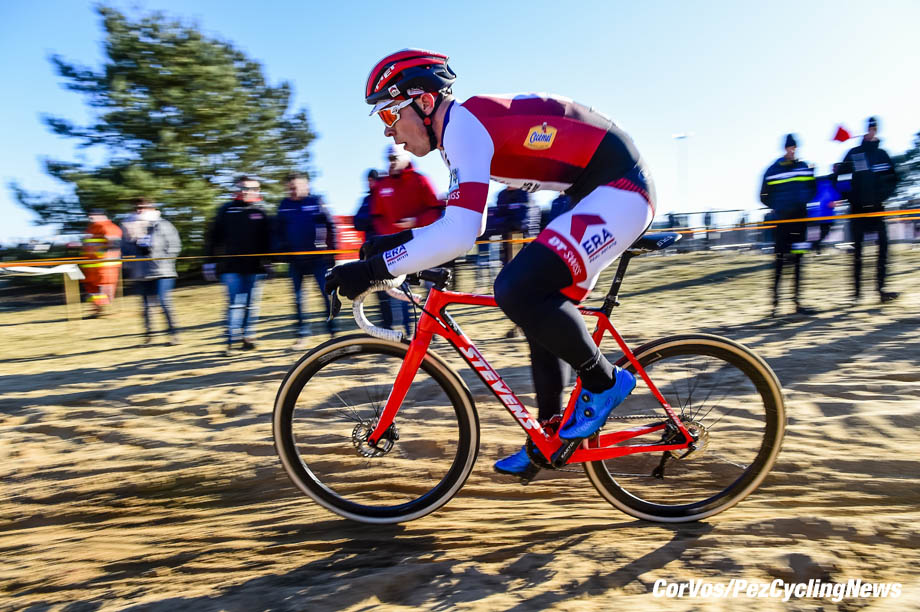 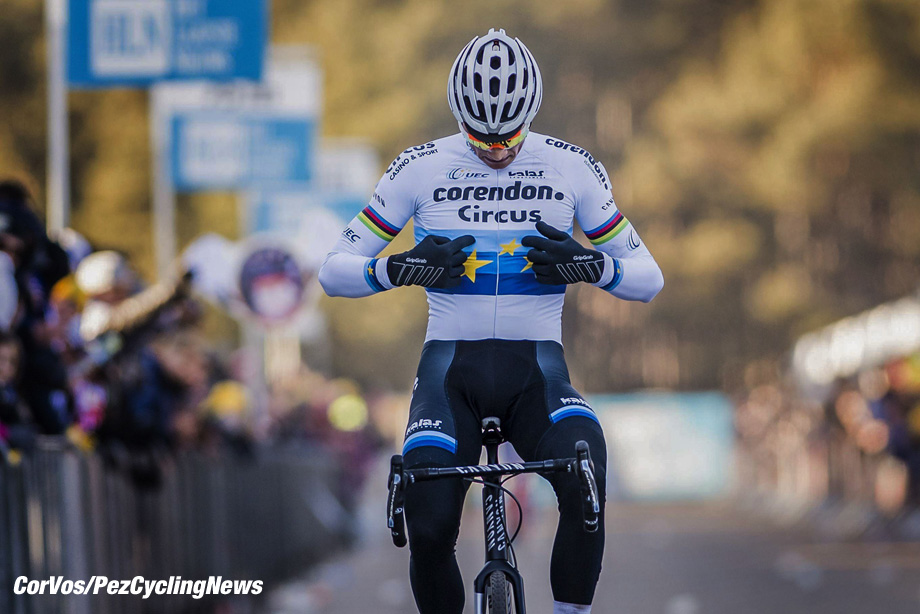 Happy with his sponsor 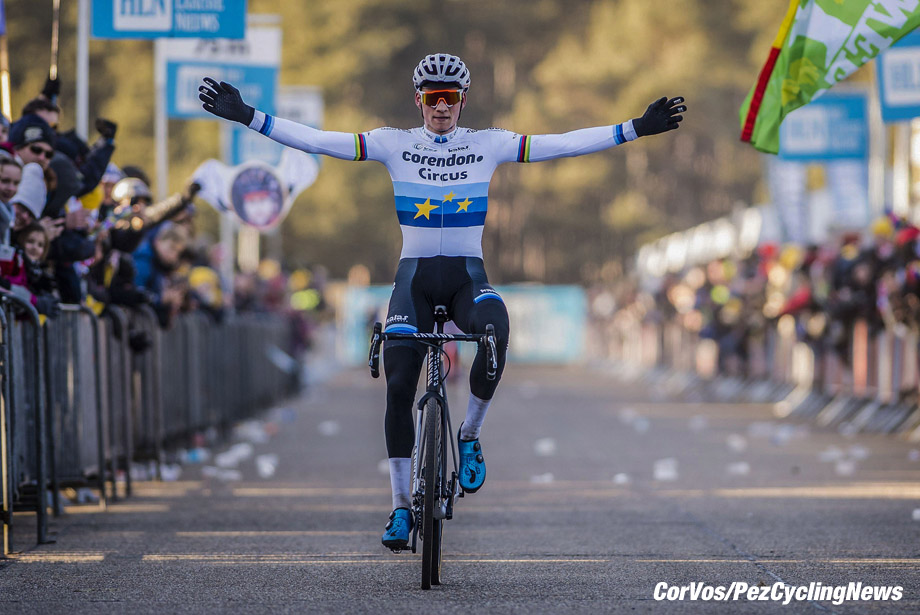 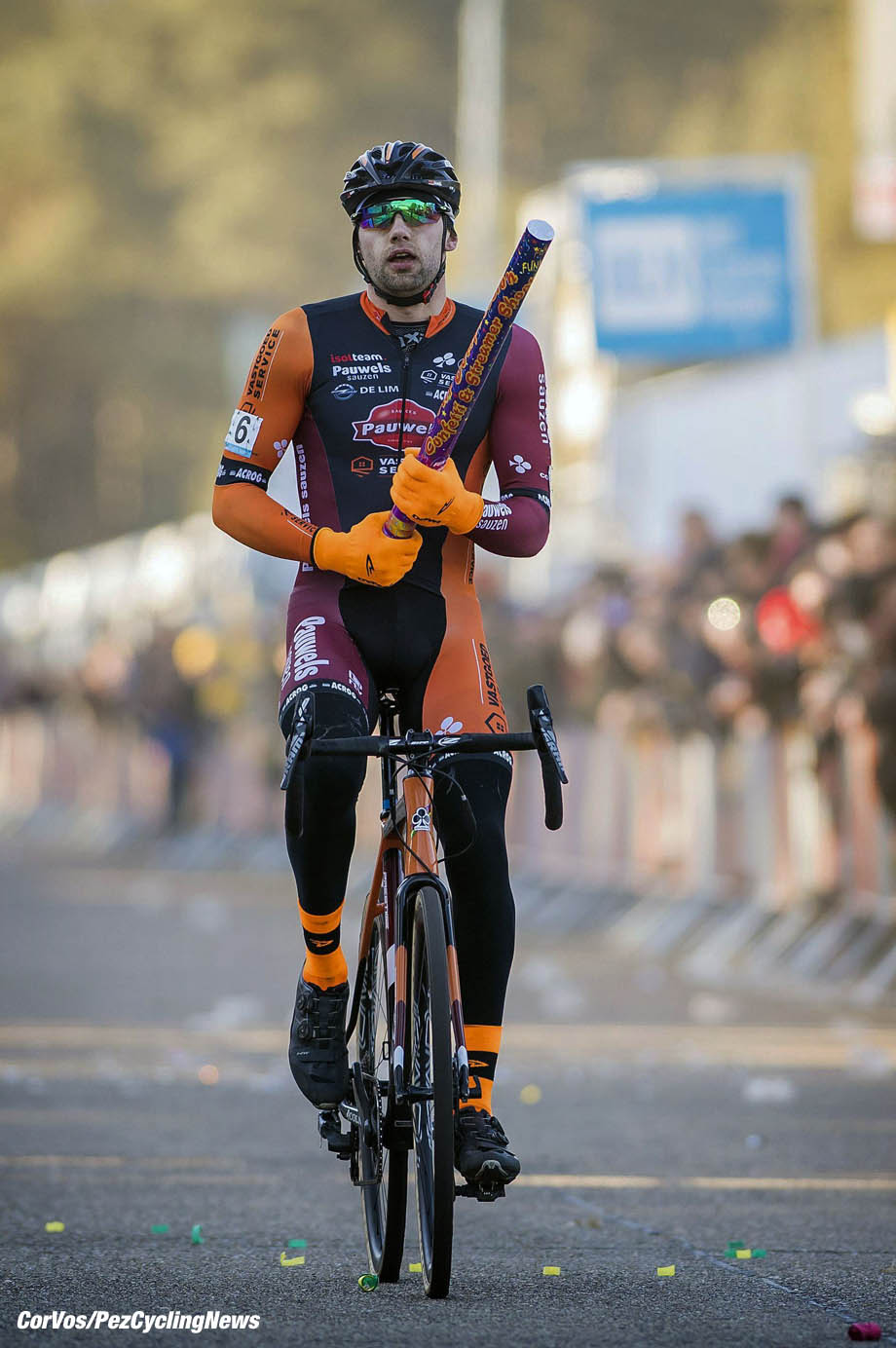 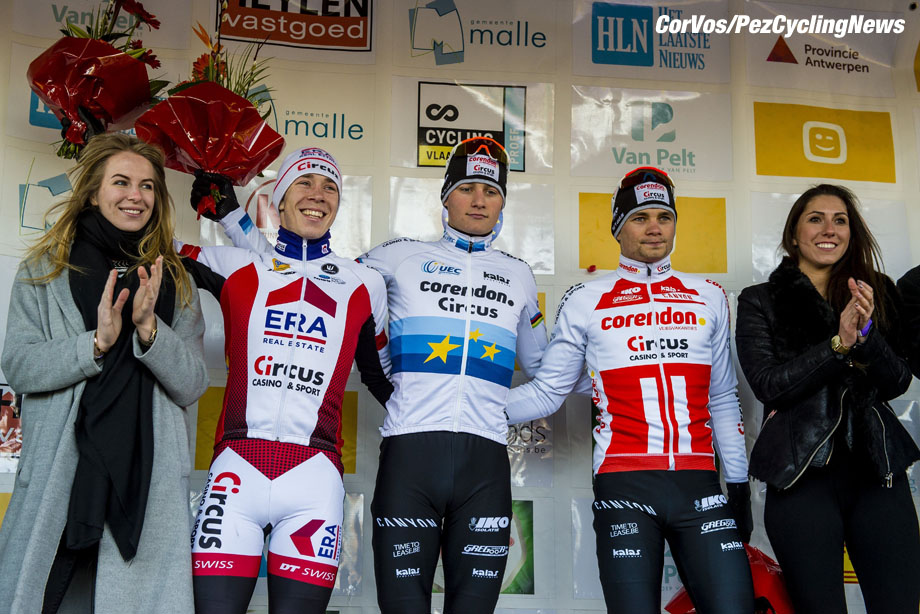 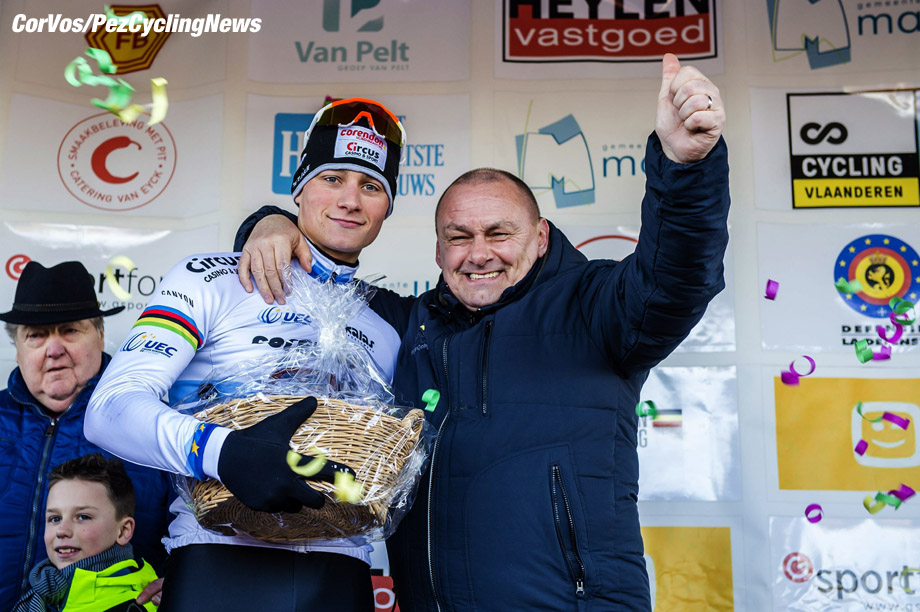 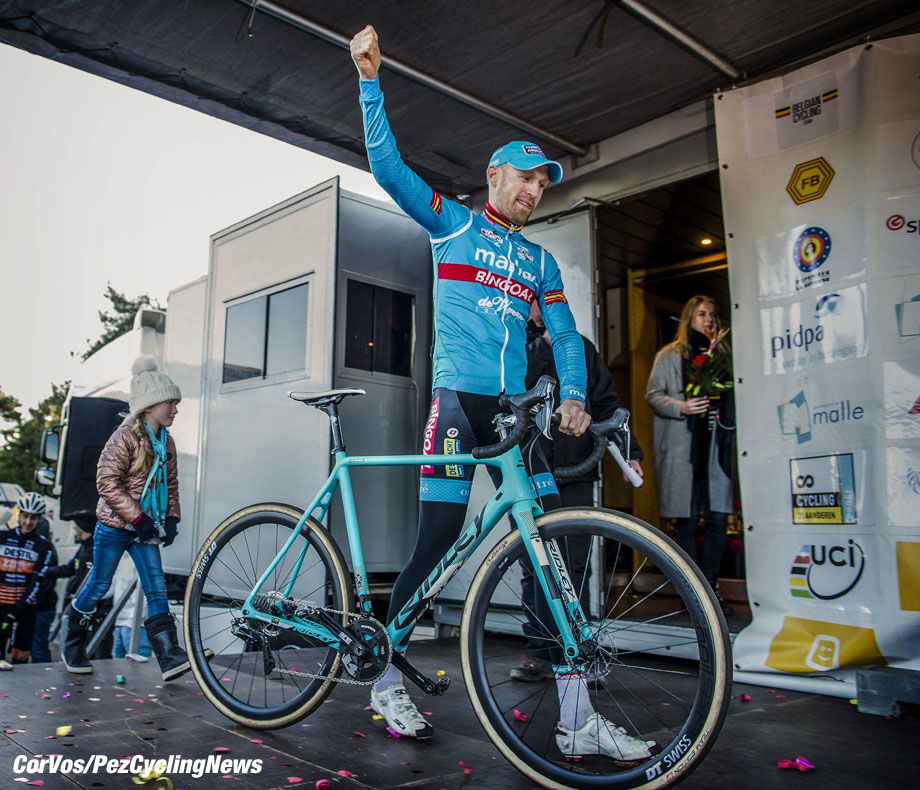 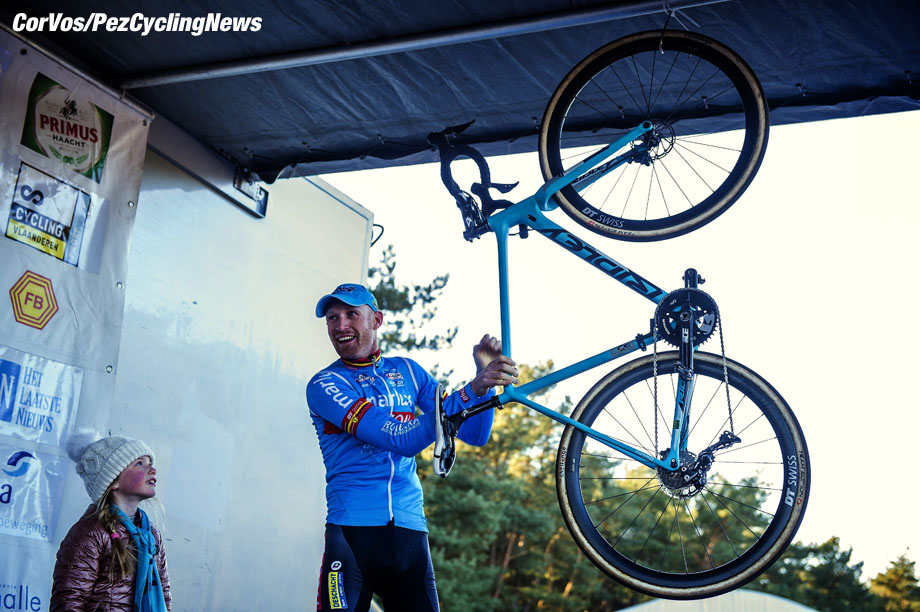 Klaas hangs up his race bike 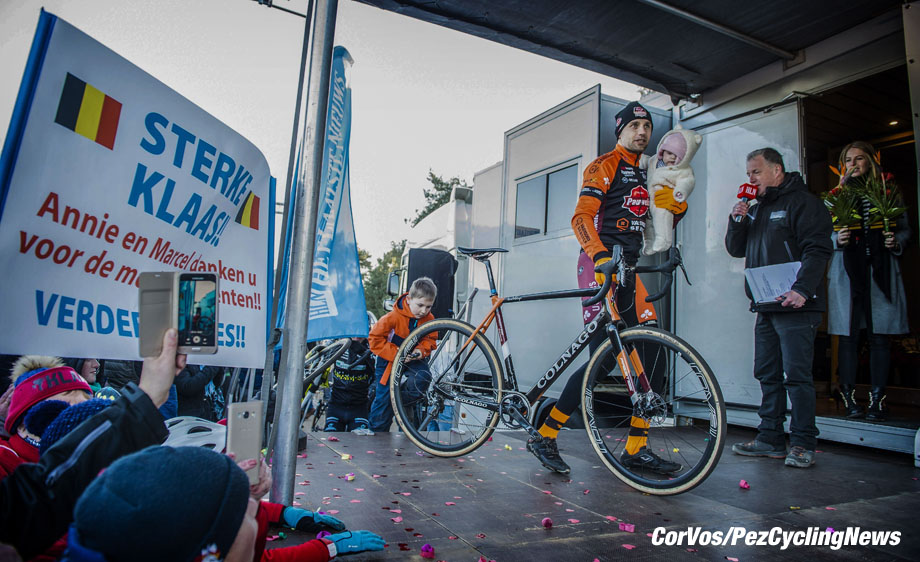 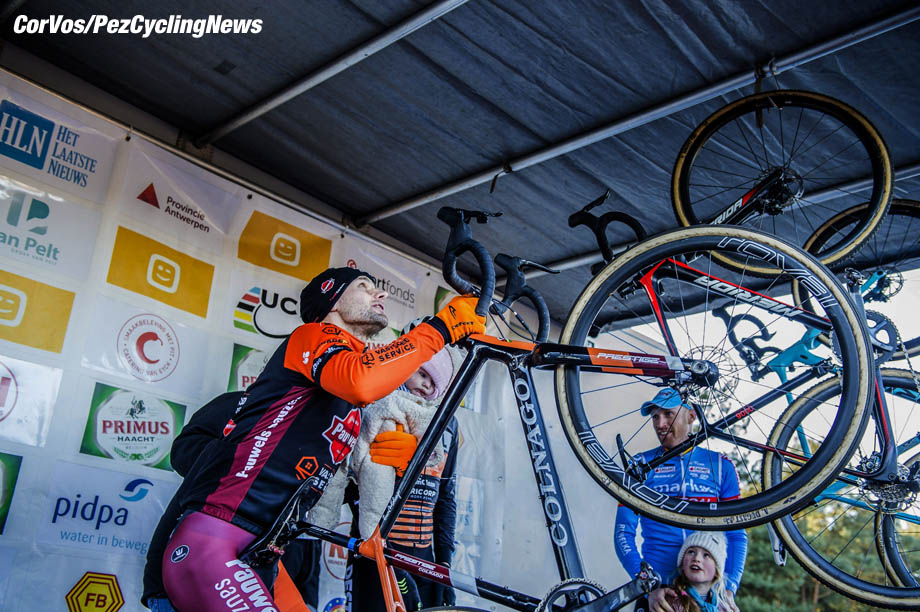 Rob hangs up his bike for the last time