BMC At The Australian TT Championships’18

PeloPic: Rohan Dennis has stamped his authority on the Australian National Time Trial Championships with an impressive ride that saw the South Australian smash the 40.9km course and take his third consecutive win by 1:08.

Dennis lined up as the outright favorite and was joined on the podium by Richie Porte who claimed the bronze medal in his first time trial since the 2017 Tour de France.

Defending road race champion Miles Scotson clocked the fourth-fastest time on the day in what was a strong display from BMC Racing Team’s Australian trio in the first race of the 2018 season.

Dennis set the best time at every check point and eventually caught runner up Luke Durbridge (Mitchelton-Scott) before going on to cross the line alongside Scotson, who started two minutes ahead. 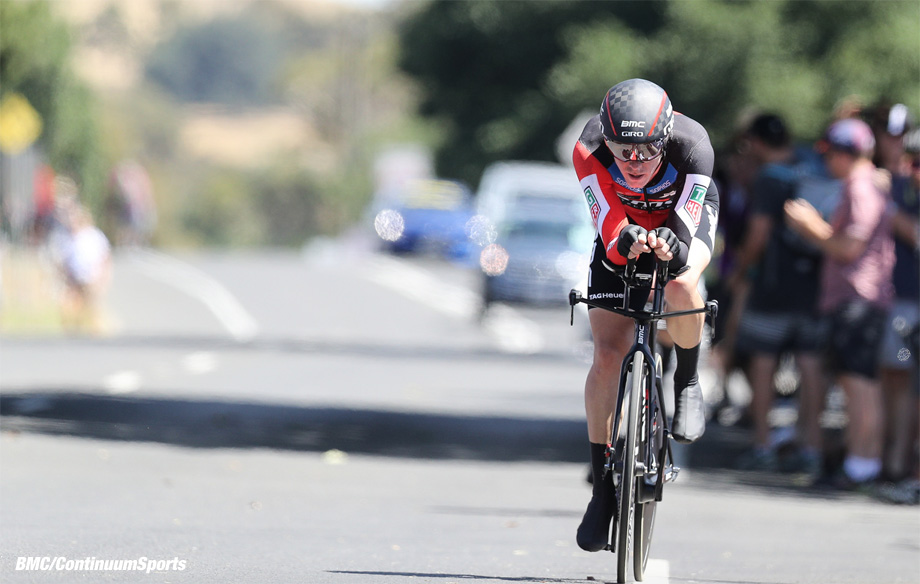 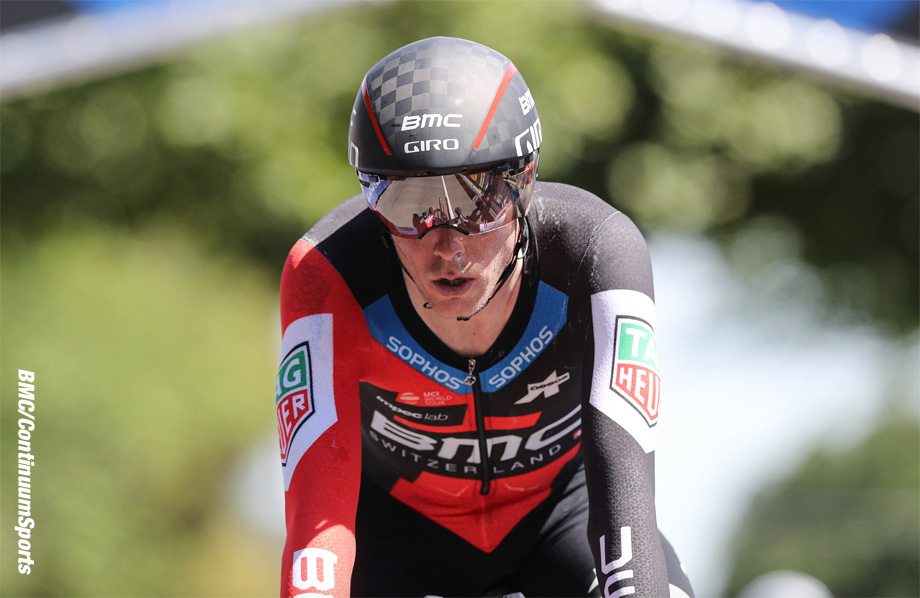 Rohan Dennis smashed the competition by more than one minute 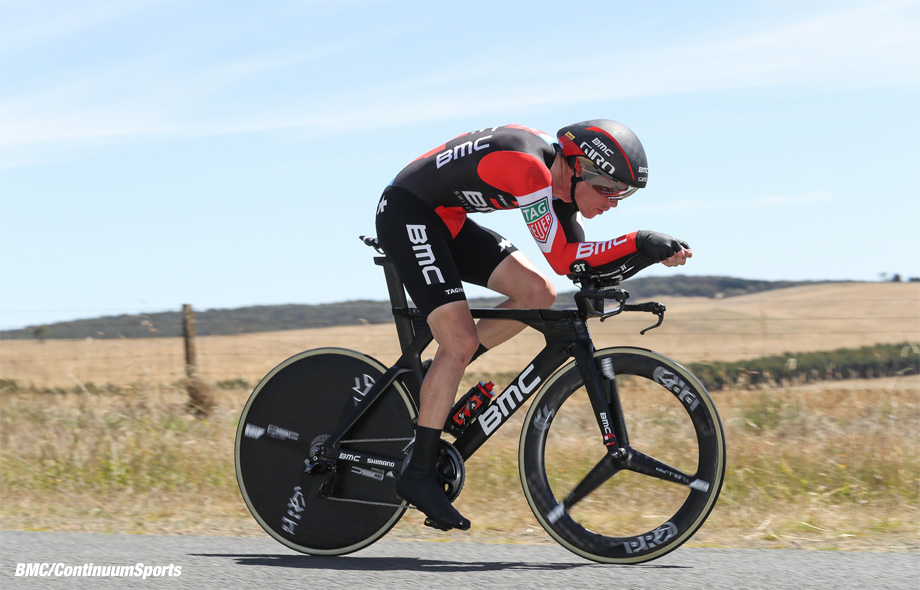 Rohan Dennis puts his aerodynamic position to the test 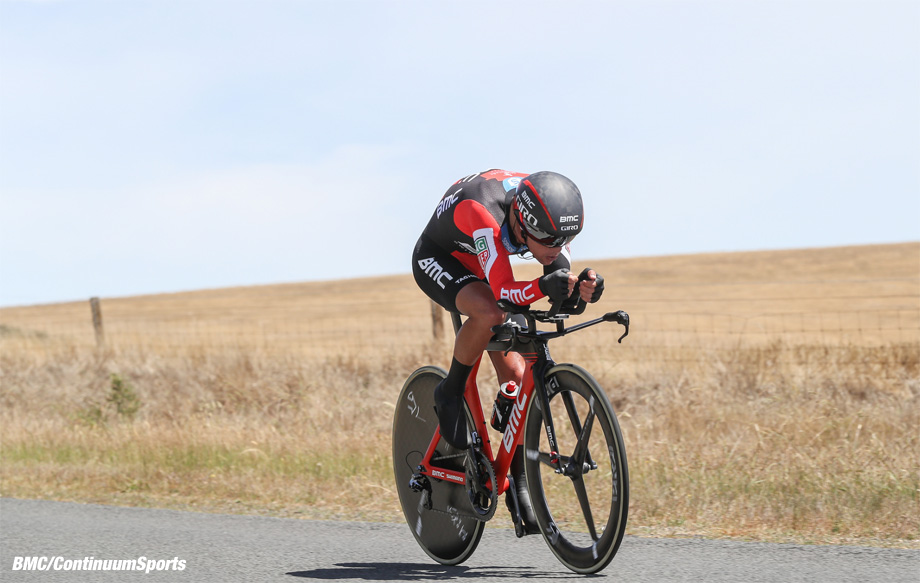 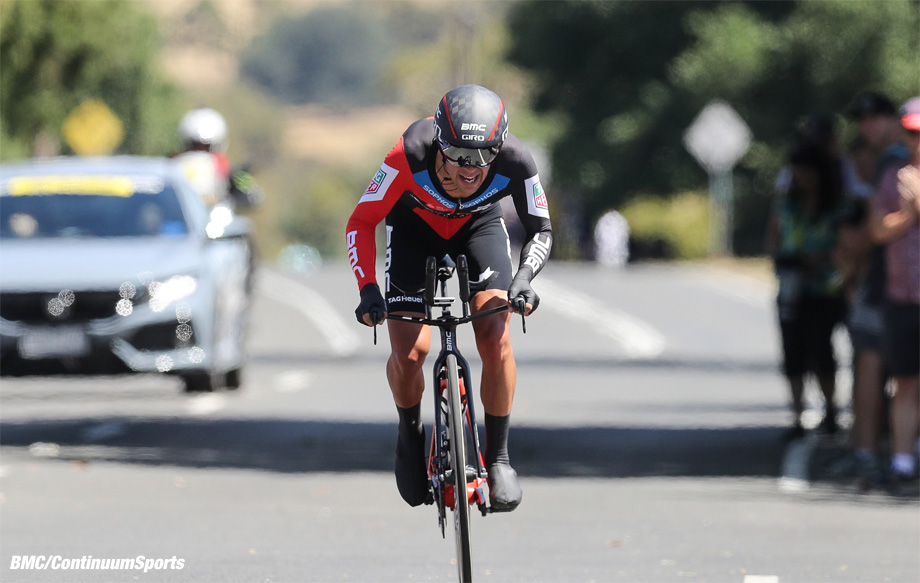 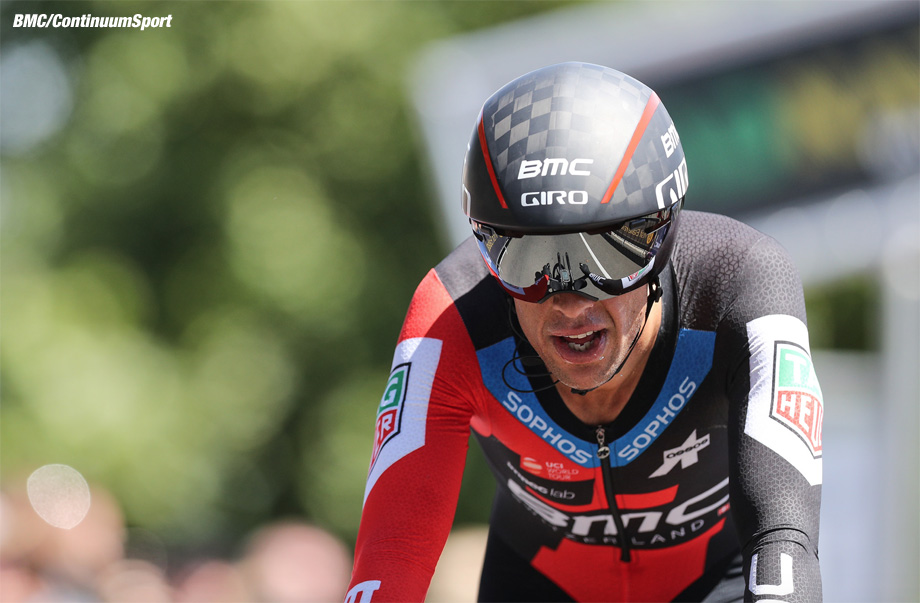 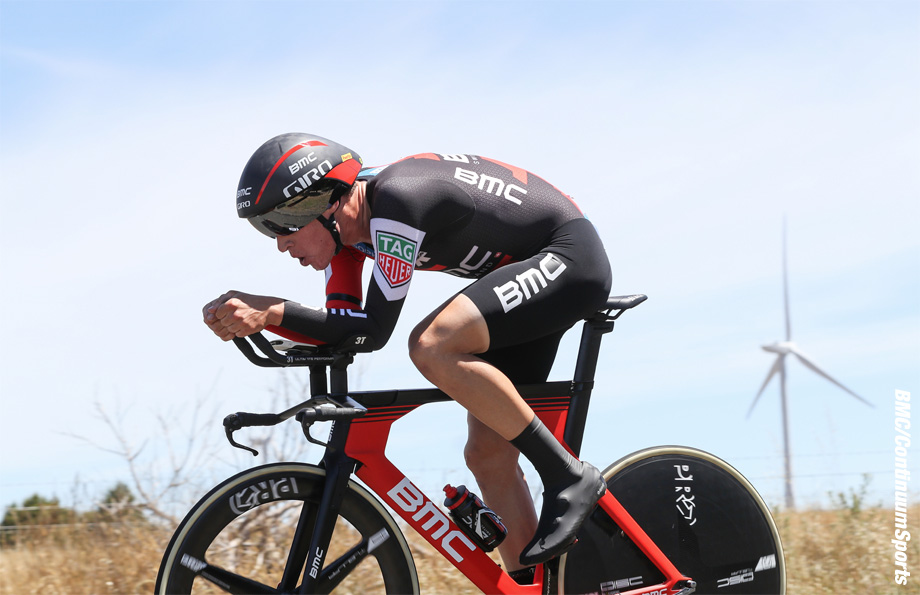 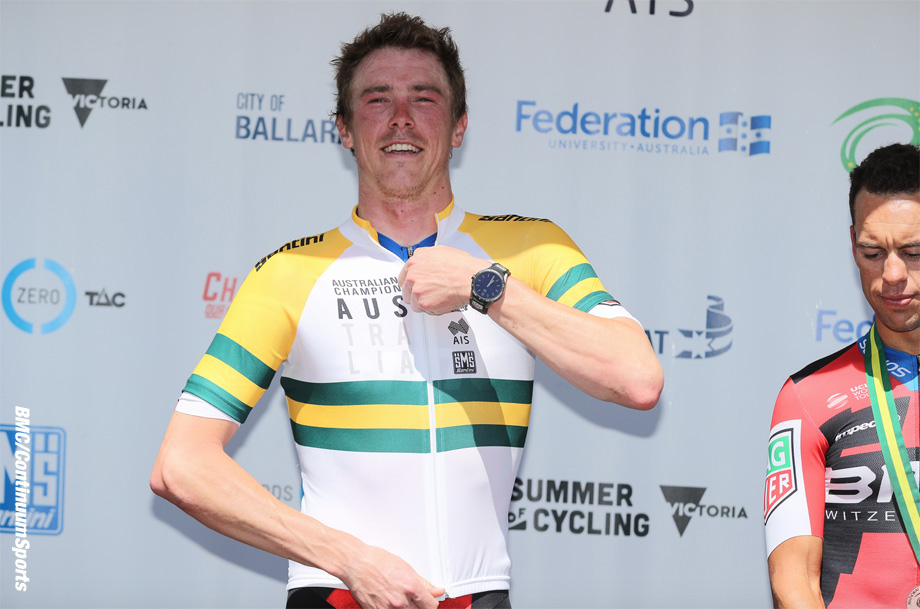 PEZ Bookshelf: The Cyclist Who Went Out in the Cold