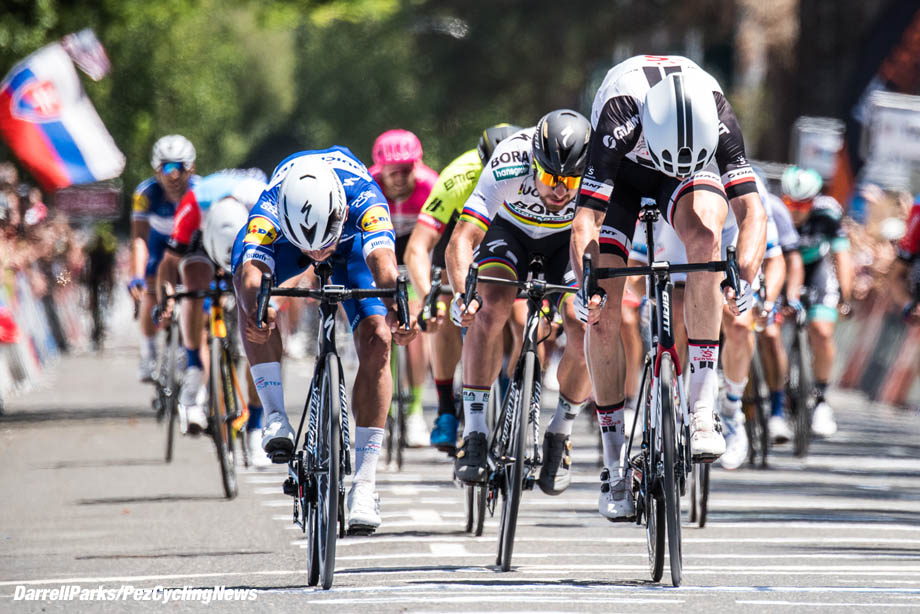 The Amgen Race Leader Jersey traded between the two leaders after van Garderen’s blazing time trial Wednesday put him ahead of the Team Sky rider for two days. Bernal, who initially claimed the race lead on Monday’s Gibraltar Road summit stage, took back enough time on yesterday’s climbing stage to win back the coveted yellow jersey and a comfortable lead of 1:25, leading to his first overall WorldTour race win today. Van Garderen himself still holds the race record for the largest winning margin of all time with his 2013 overall win 1:47 ahead of Michael Rogers. 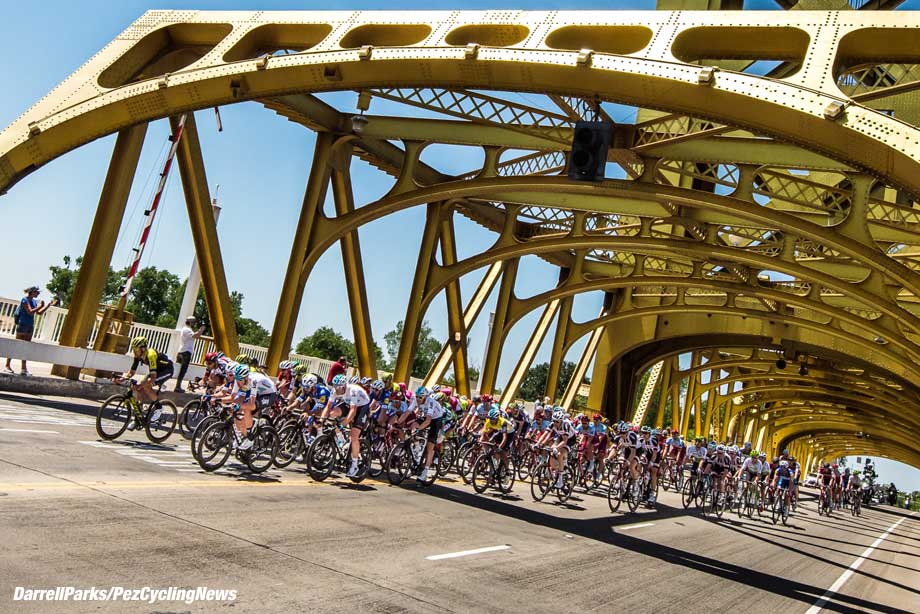 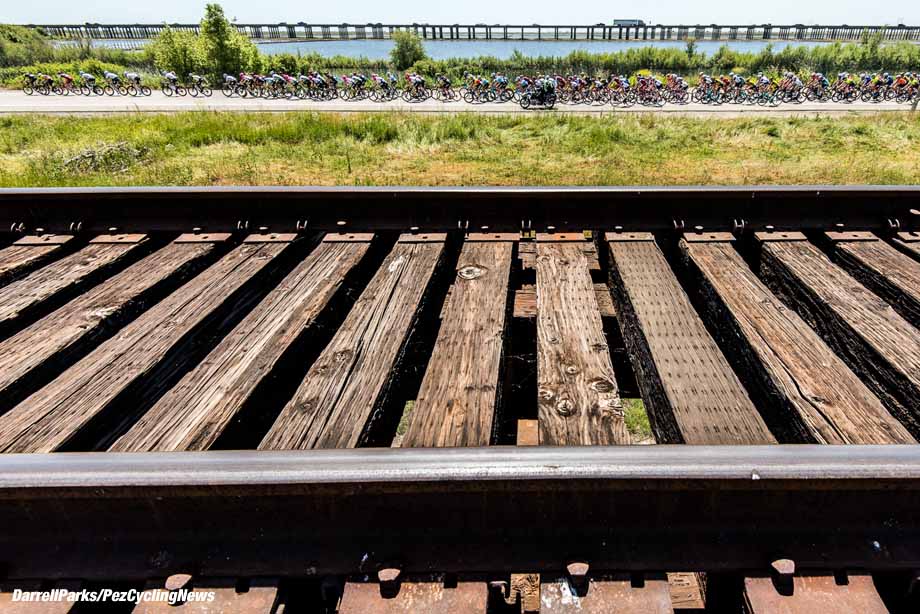 Presented by Breakaway from Heart DiseaseTM, the men’s Stage 7 race conclusion was a 90.7-mile trek that began and ended in downtown Sacramento with three circuits that the peloton’s world-renowned sprinters were hungry for after being shut out all week by Quick-Step Floors’ Fernando Gaviria. In the final stretch, Gaviria’s bike throw over the line seized the photo-finish win over Team Sunweb’s Maximilian Walscheid, followed by Mitchelton-Scott’s Caleb Ewan. Gaviria held off lauded sprinters who have won this stage in past editions including Team Dimension Data’s Mark Cavendish and Team Katusha-Alpecin’s Marcel Kittel, bringing his total stage wins this week to three – a clean sweep of the expected sprint finish stages – and clinching the prestigious Visit California Sprint Jersey competition. 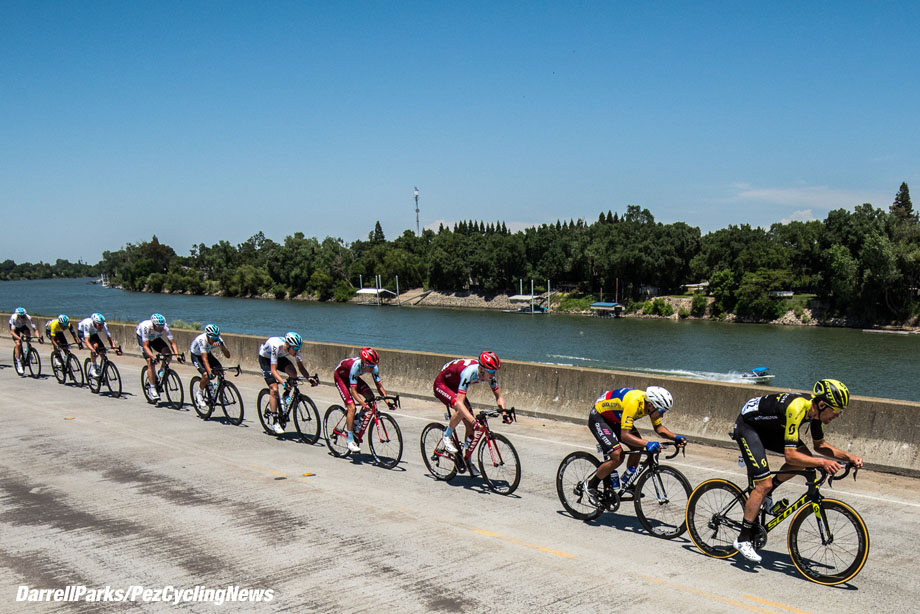 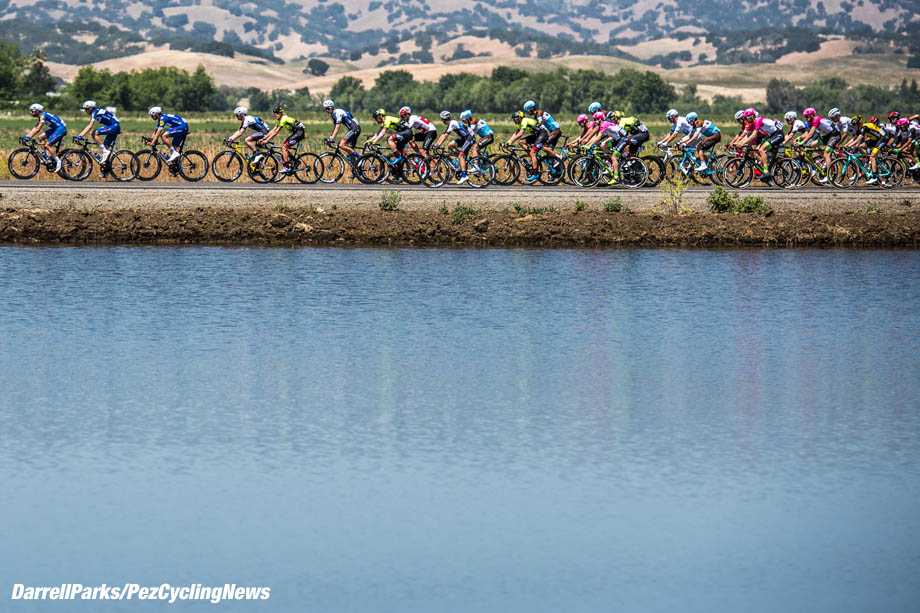 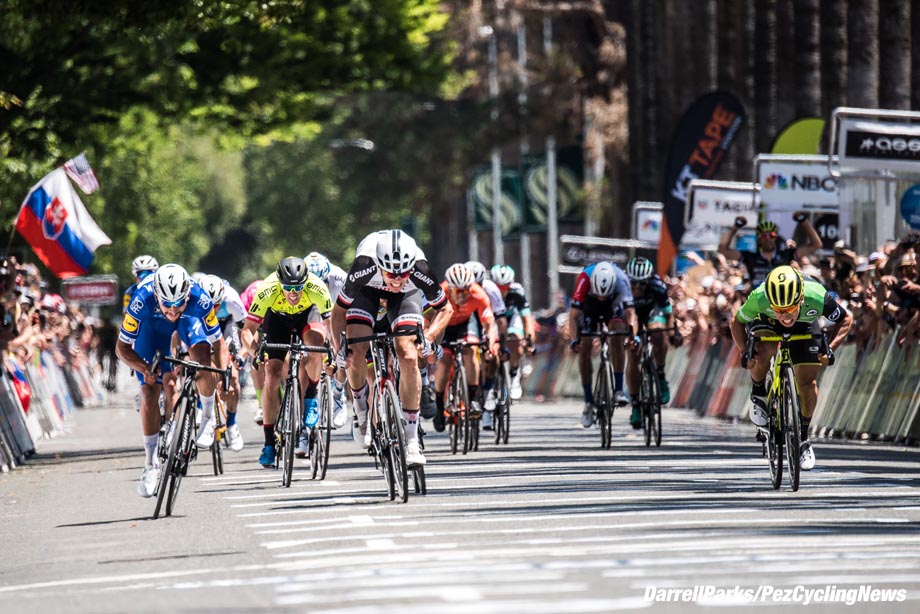 Final overall and best young rider winner, Egan Bernal (Sky): “I’m so happy because it’s my first overall win on the WorldTour level. Today I feel great. The team did a really good job on the race and I won, and I’m just happy.”