PeloPic: European champion Mathieu van der Poel (Beobank-Corendon) won round 7 of the Telenet UCI Cyclocross World Cup in Heusden-Zolder, Belgium on Boxing Day. The Dutchman had been ill and ‘only’ finishing 3rd in Namur the weekend before, but bounced back for his usual domination.

On the dry course, Van der Poel, rode solo in his usual manner for the win. World champion Wout Van Aert (Crelan-Charles), was back to second place with Laurens Sweeck (ERA-Circus) in third. 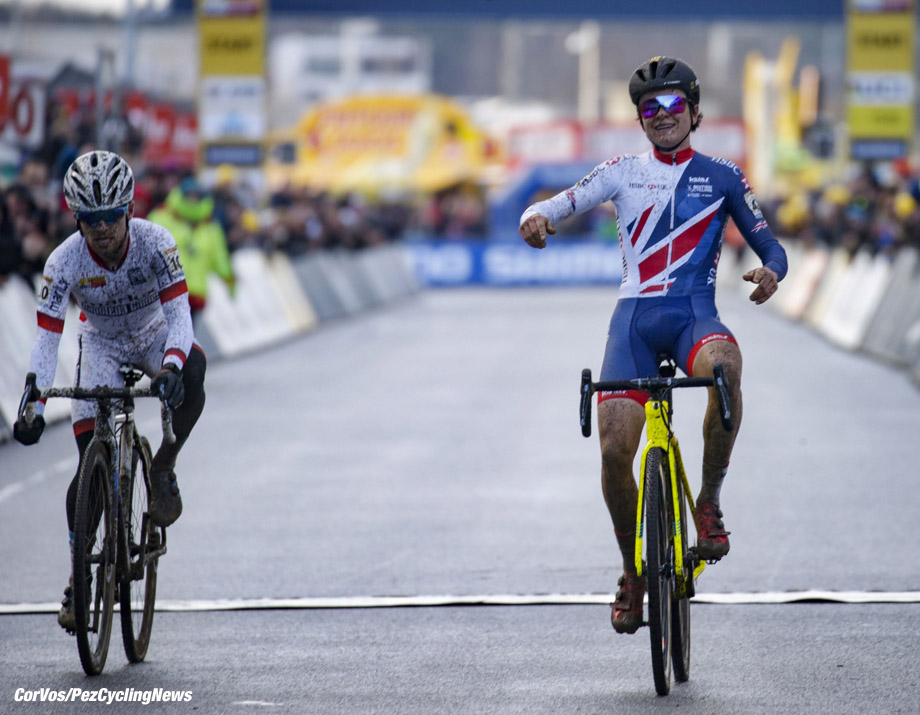 Tom Pidcock won the U23 race 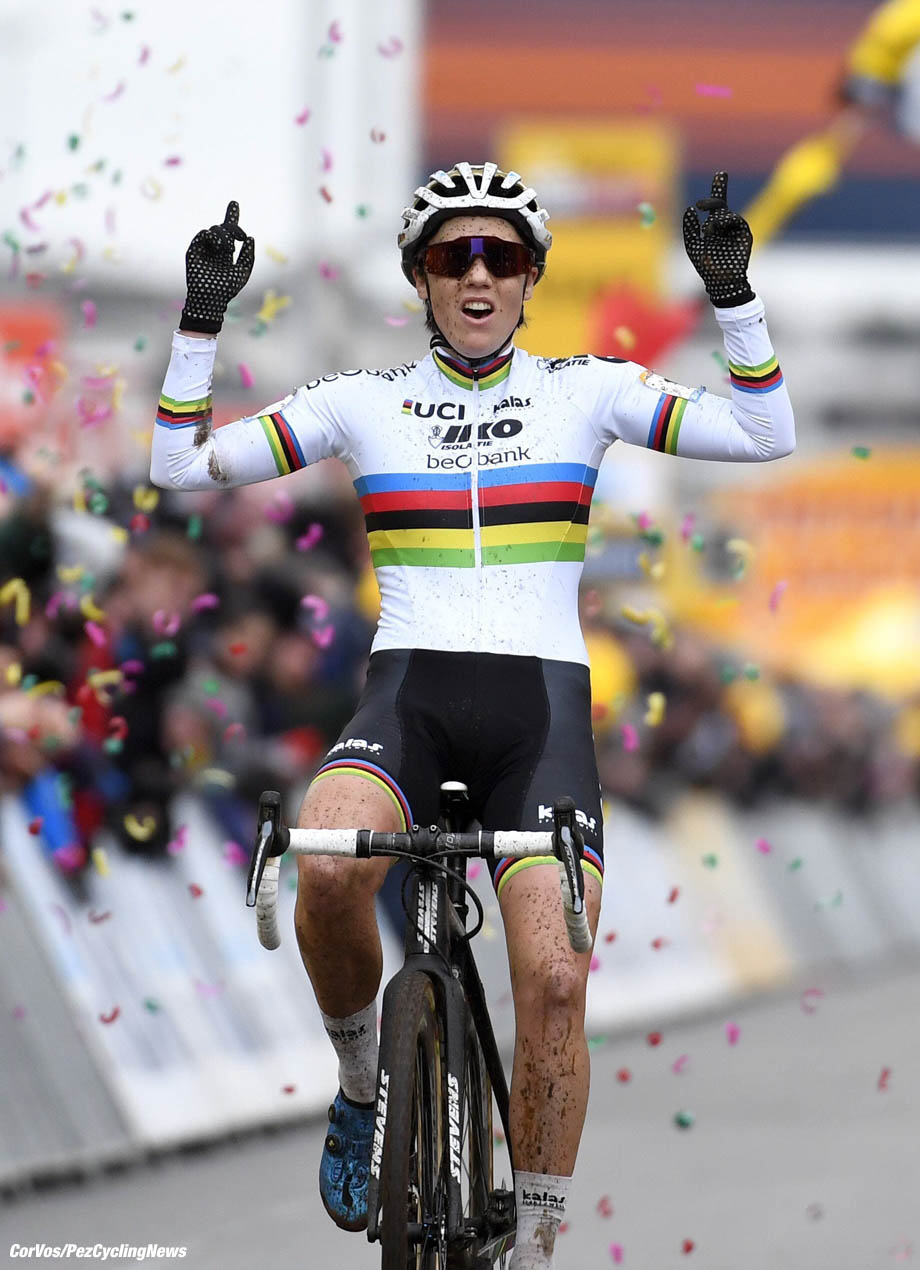 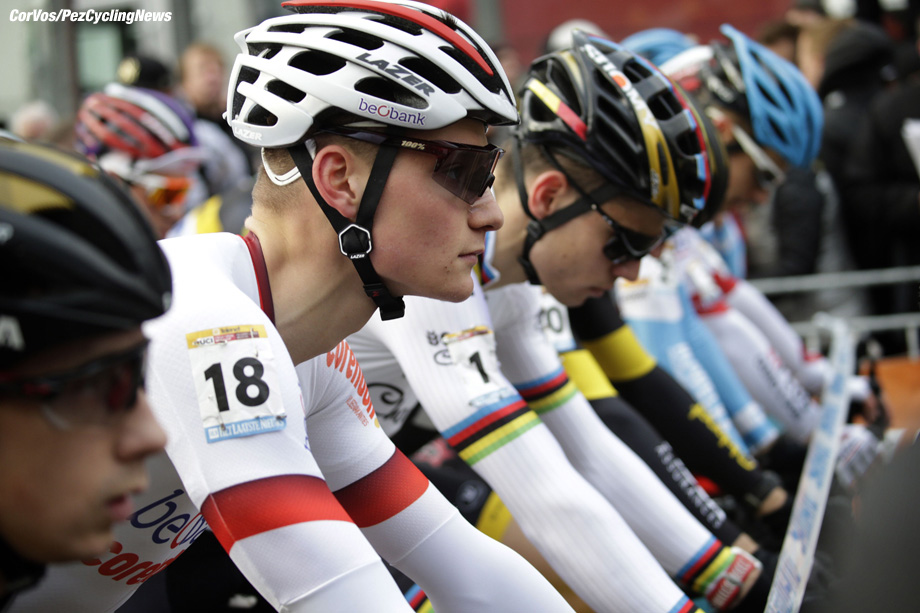 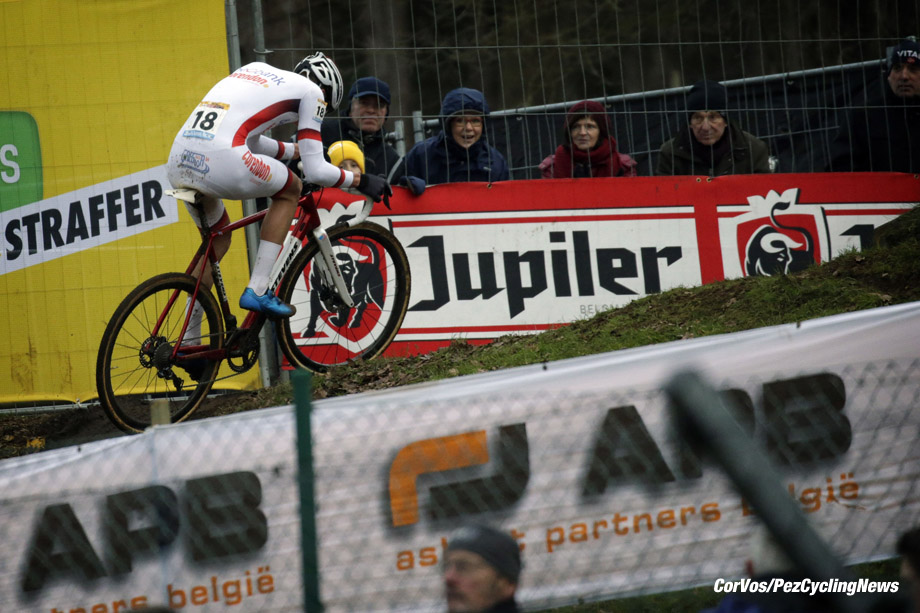 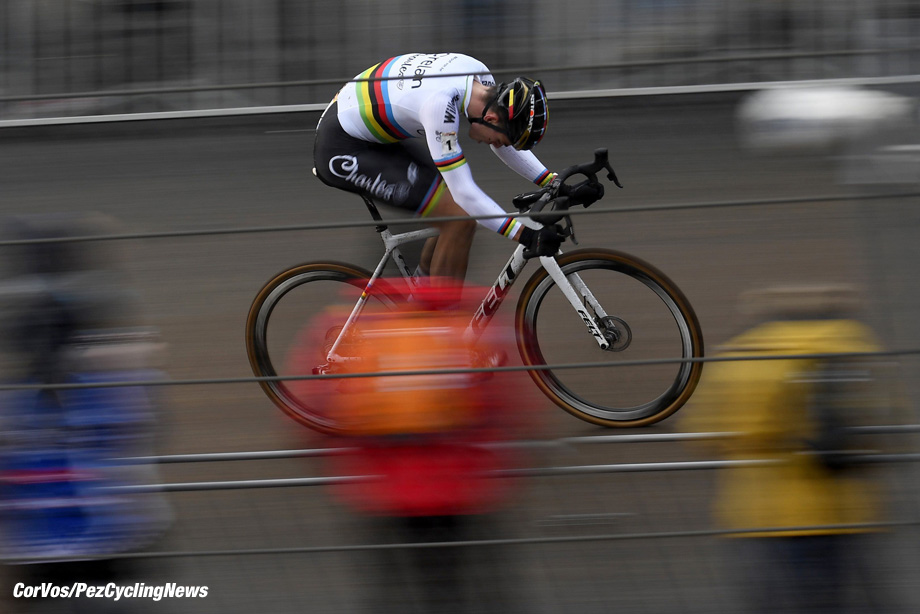 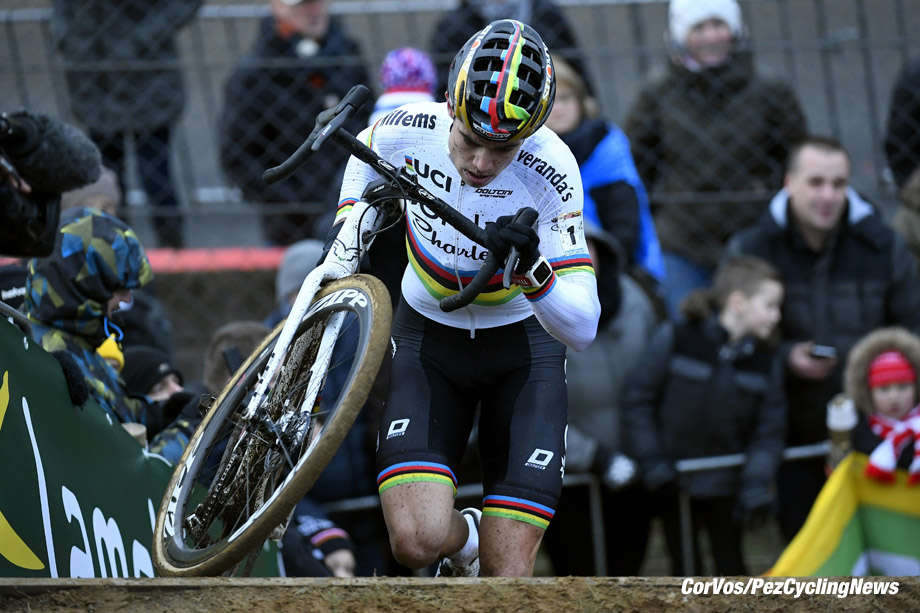 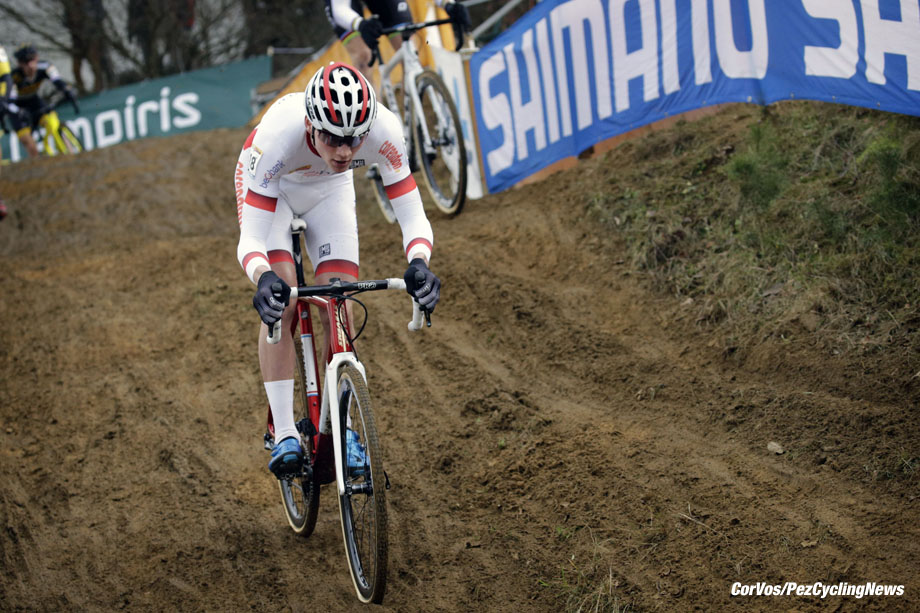 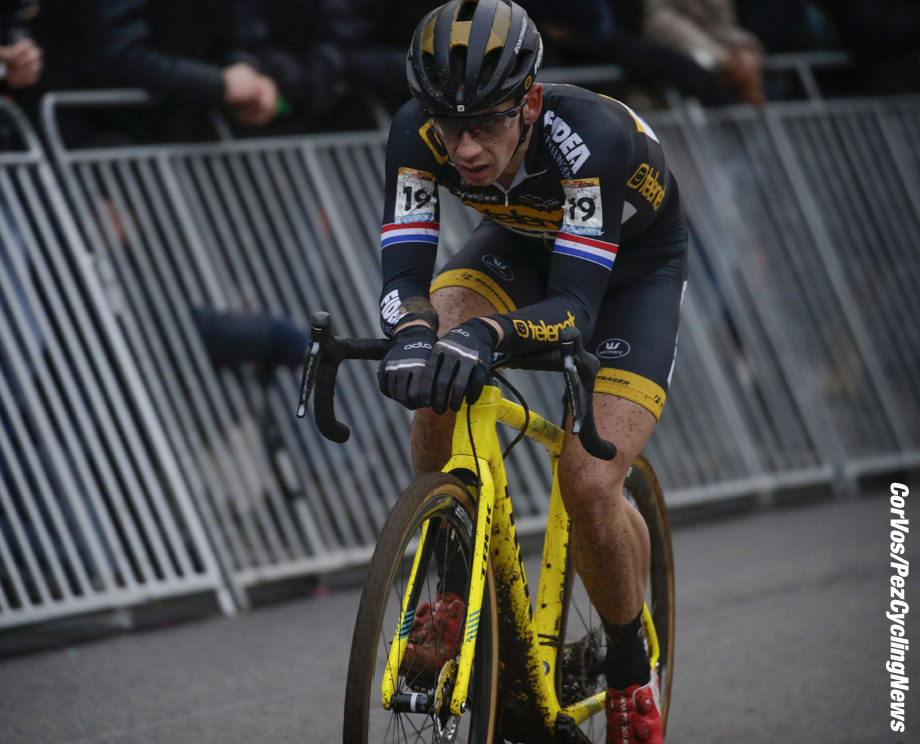 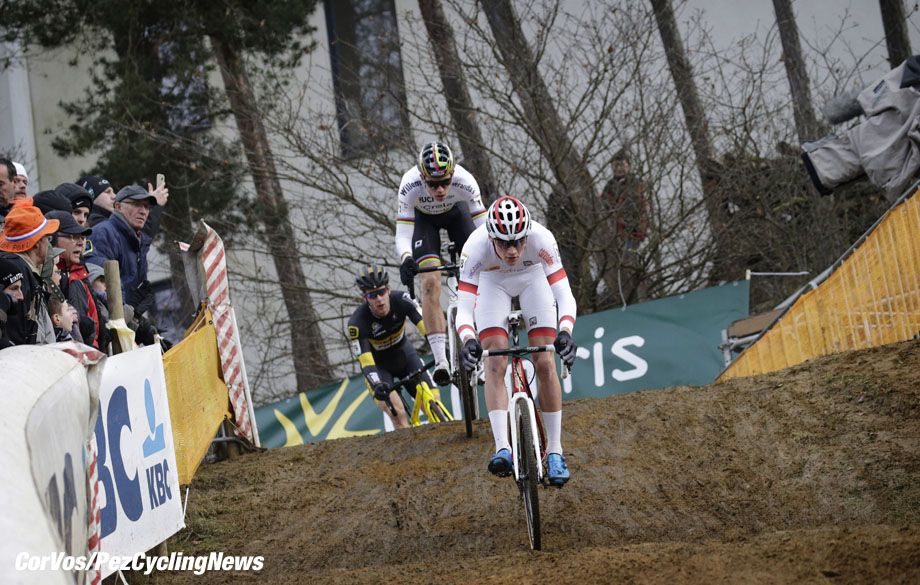 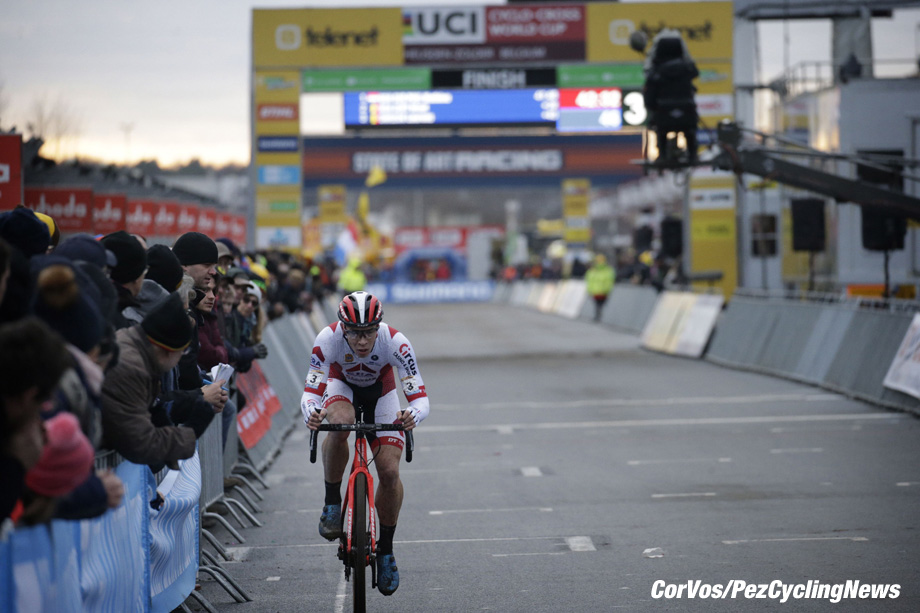 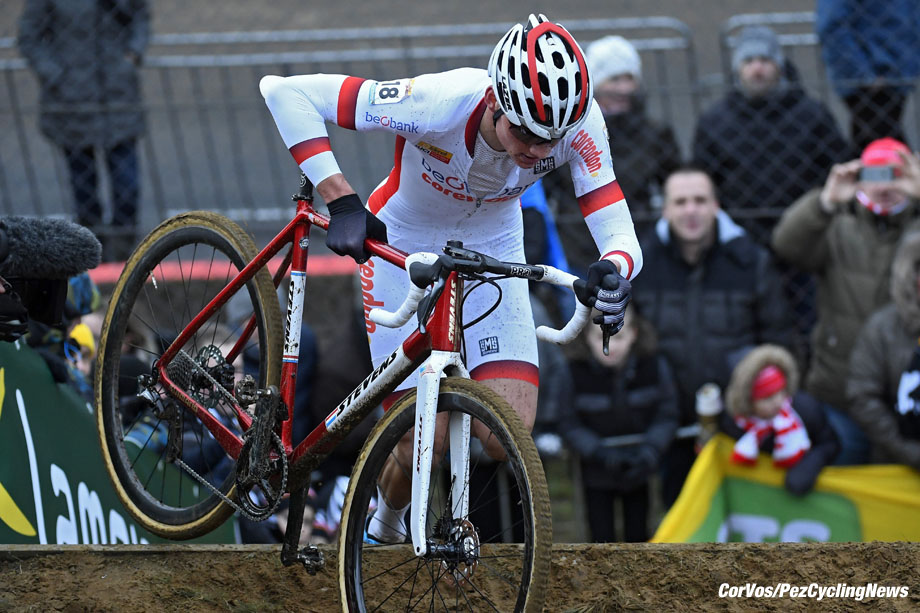 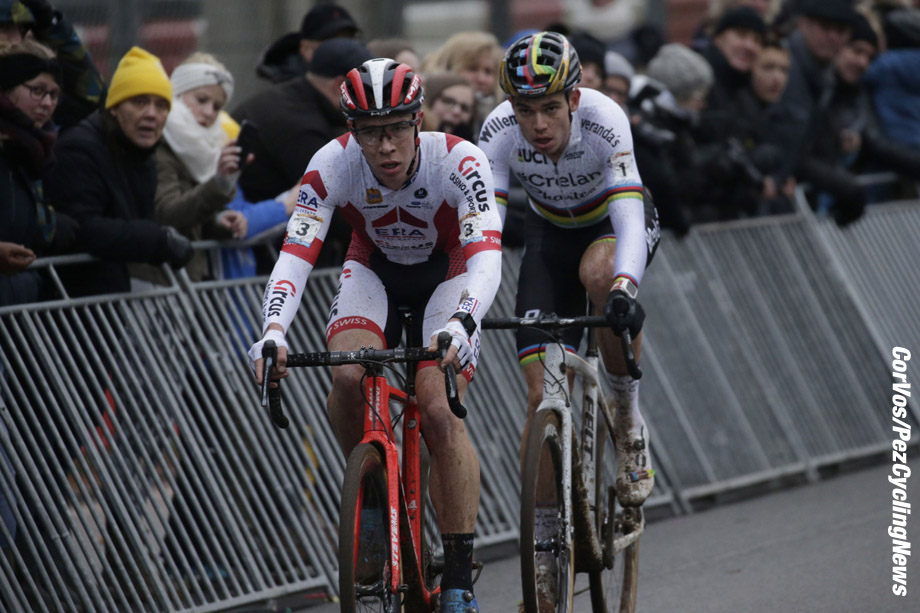 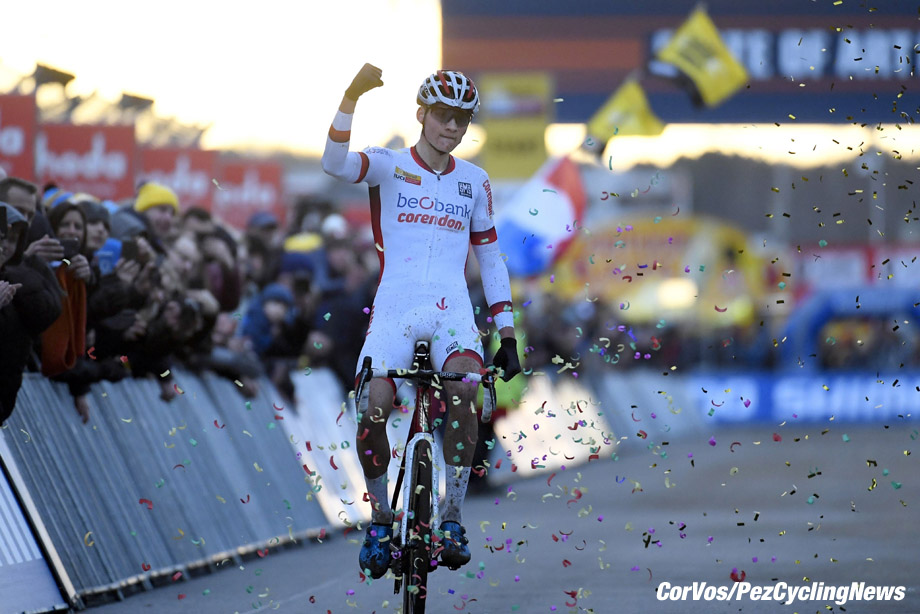 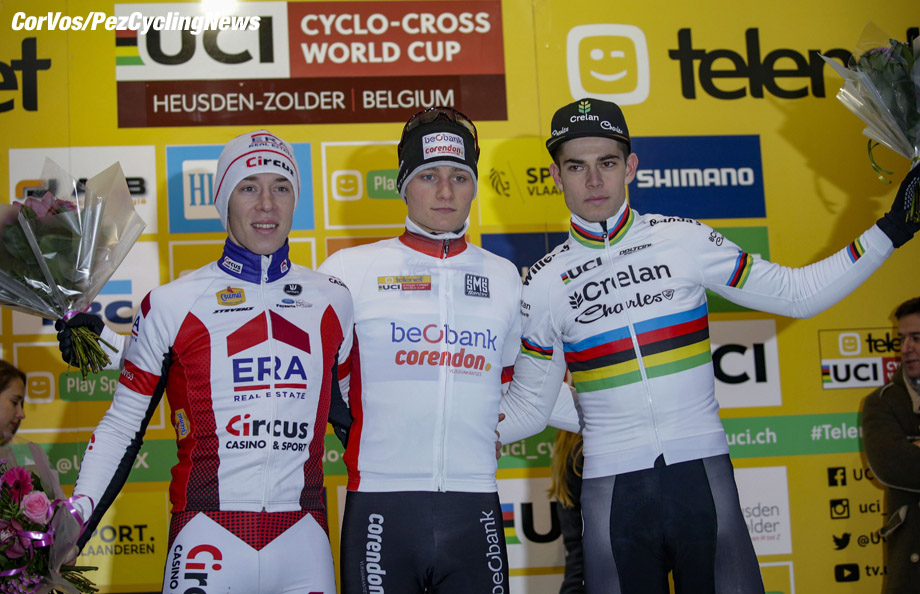