PeloPics: Rémi Cavagna made it two in a row for Deceuninck – Quick-Step on stage 3 of the AMGEN Tour of California on Tuesday. The Frenchman soloed to victory in Morgan Hill after attacking from the breakaway 75 kilometers out and holding off the chasers. More photos from PEZ-man, Darrell Parks, on the roadside.

More top pics from Darrell to come this week, have a look at Darrell’s website HERE. See Stage 1 HERE and Stage 2 HERE. 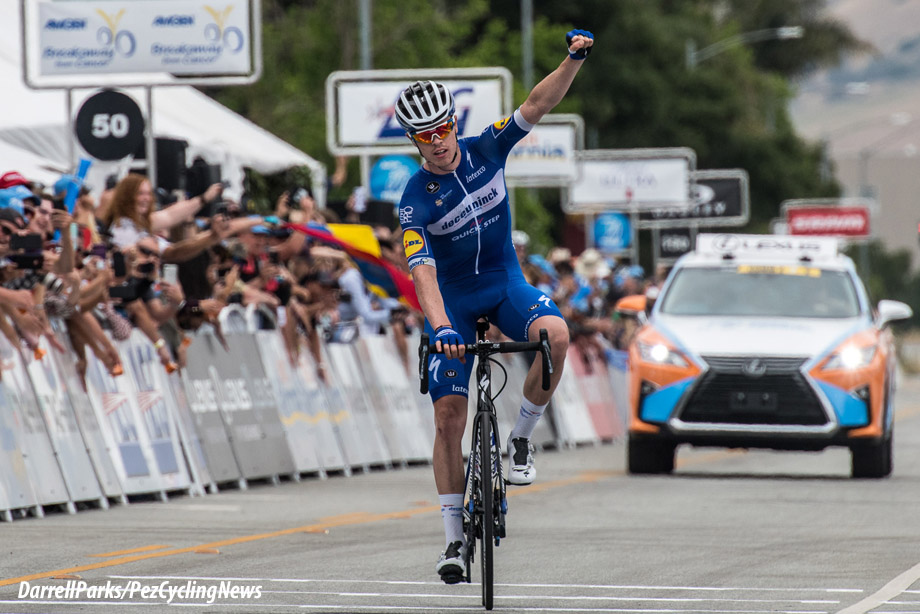 For the second day in a row, a Deceuninck – Quick-Step cyclist claimed his first WorldTour stage win at the Amgen Tour of California, with 23-year-old French rider Rémi Cavagna spending hours on a solo ride several minutes ahead of the peloton. 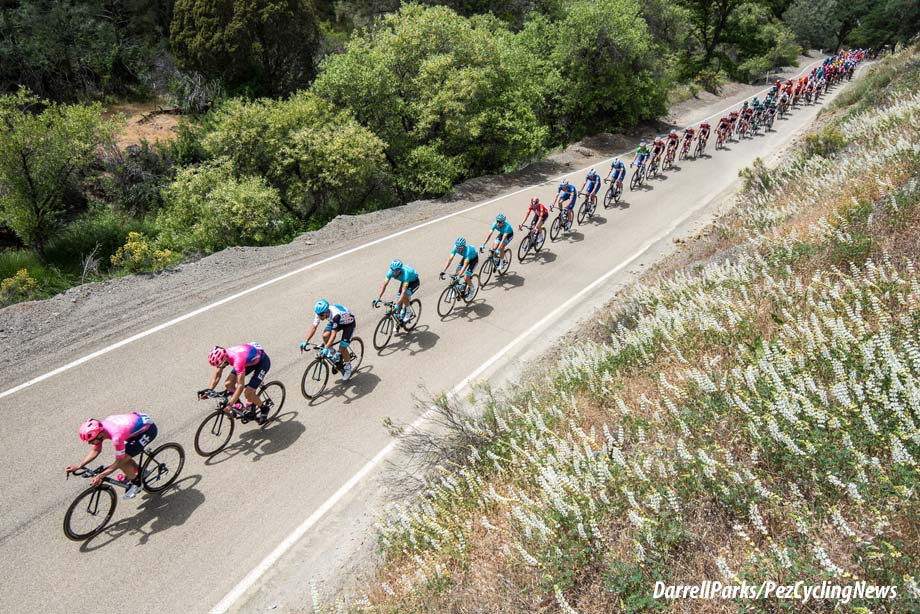 About an hour into the race day, a breakaway including the USA Cycling National Team’s reigning U.S. U23 National Champion Alex Hoehn (Lenexa, Kansas) and Cavagna (FRA) built their lead to over 10 minutes and ended up spending 100 miles out front of the peloton.

Stage 3 presented by TAG Heuer featured a 129.2-mile ride from Stockton to Morgan Hill, including the first HC (above category) climb of the race at Mt. Hamilton. A pack of EF Education First Pro Cycling riders led the peloton, protecting their race leader Tejay van Garderen (Tacoma, Wash.) and pulling the gap down by a couple of minutes as the stage progressed. Van Garderen came over the Morgan Hill finish line with his six-second overall race lead intact to retain the Amgen Race Leader Jersey, in the same city where he picked up the 2018 yellow jersey for two days following the Time Trial stage in last year’s race. 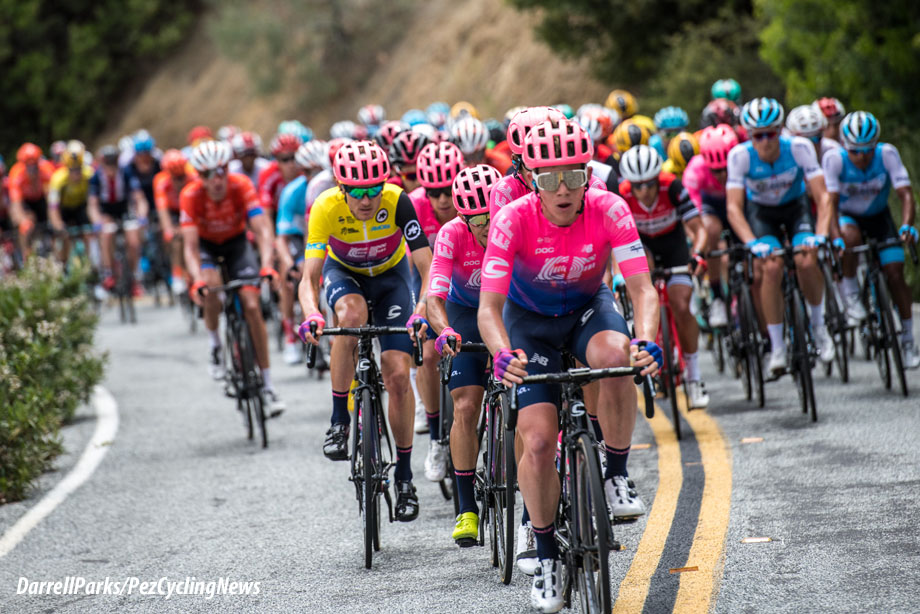 Cavagna attacked Hoehn at the base of Mt. Hamilton, lengthening his lead on the way up to crest the summit and continue the rest of the stage solo, securing the Breakaway from Cancer® Most Courageous Rider Jersey for his efforts. Coming over that summit second as well as on the final King of the Mountain (KOM) climb of the day on Quimby Road, Hoehn moves into the lead in the KOM competition and will wear the polka dot jersey tomorrow.

Simon Geschke (GER), a Tour de France stage winner riding for the CCC Team, broke away from the pack to chase the leaders at around 15 miles left to ride and was soon joined by Team Dimension Data’s Ben King (Charlottesville, VA). The duo caught Hoehn about two miles from the finish line, with King sprinting to the second-place stage finish, and Geschke taking third. 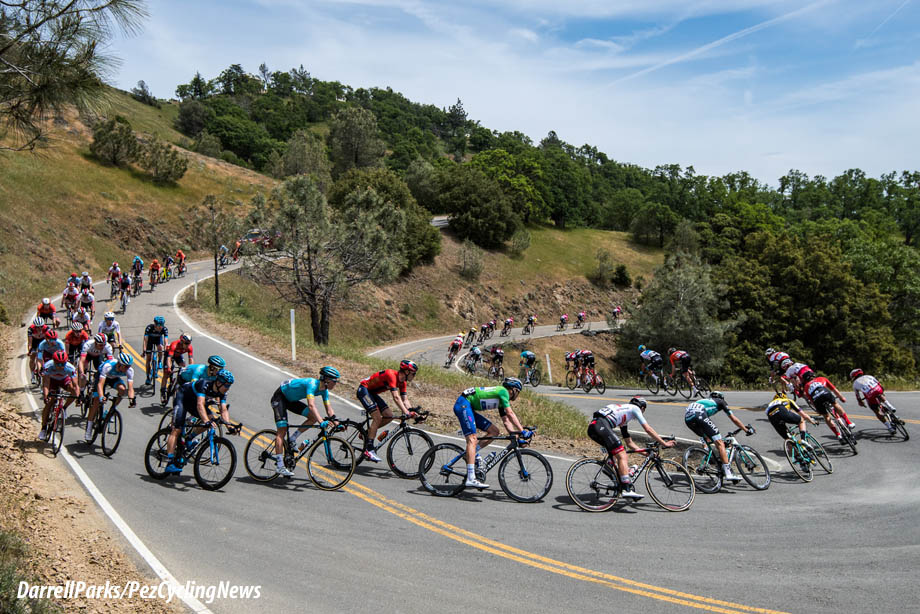 Tomorrow’s Stage 4 presented by Lexus will feature the iconic coastline views of Highway 1, which has reopened after a massive effort by Caltrans to repair damage from a 2017 landslide, as the race runs 133.3 miles from WeatherTech Raceway Laguna Seca to Morro Bay.

On May 1, Amgen launched the Breakaway Challenge, a national social fitness movement to motivate individuals to take action in their health and to support the fight against heart disease and cancer. Amgen’s Breakaway Challenge joins together Breakaway from Cancer® and Breakaway from Heart Disease; and urges participants to turn their walking, running or cycling miles into support for eight nonprofit advocacy organizations that are dedicated to cancer and heart disease research.