PeloPics: The Italian rider Elia Viviani (Quick-Step Floors) won Stage 2 of the Dubai Tour, from Skydive Dubai to Ras Al Khaimah (190km), in a bunch sprint. On the finish line he beat Dylan Groenewegen (LottoNL-Jumbo), who remains in the lead of the overall General Classification. Third classified was Riccardo Minali (Astana).

Speaking seconds after the stage finish, the winner Elia Viviani said: “Having my birthday today added to my motivation. Losing yesterday was also good for my head. Overnight we felt like we missed one chance that would never be given back. I feel I’m in good condition and have the legs for winning. I had a mechanical but luckily it was with 20km to go and I had time to come back. With 500m to go, my lead out man Fabio Sabatini closed the gap. I chose Kristoff’s wheel. I saw Groenewegen coming back with 50 meters but finally the line was in the right place for me to win. I’m pretty happy.” 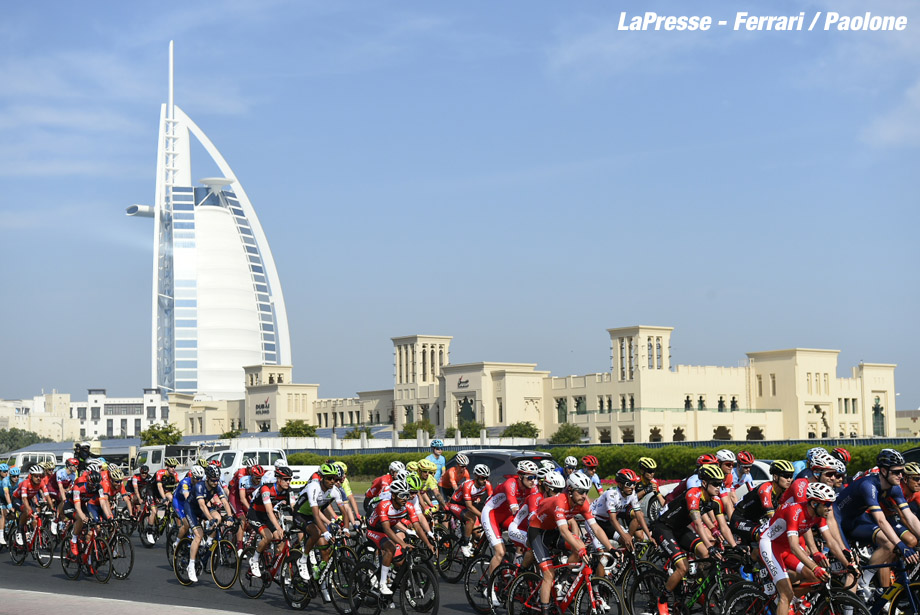 The Blue Jersey, Dylan Groenewegen said: “It’s very hard to come only second today after winning yesterday. I had mechanical problems with my first bike, and also with the second 1.5km before the finish. That’s how I lost my sprint train and I came very late to the front for sprinting. The only good point for today is that I’m still in the lead of the overall classification but I wanted to win the stage.” 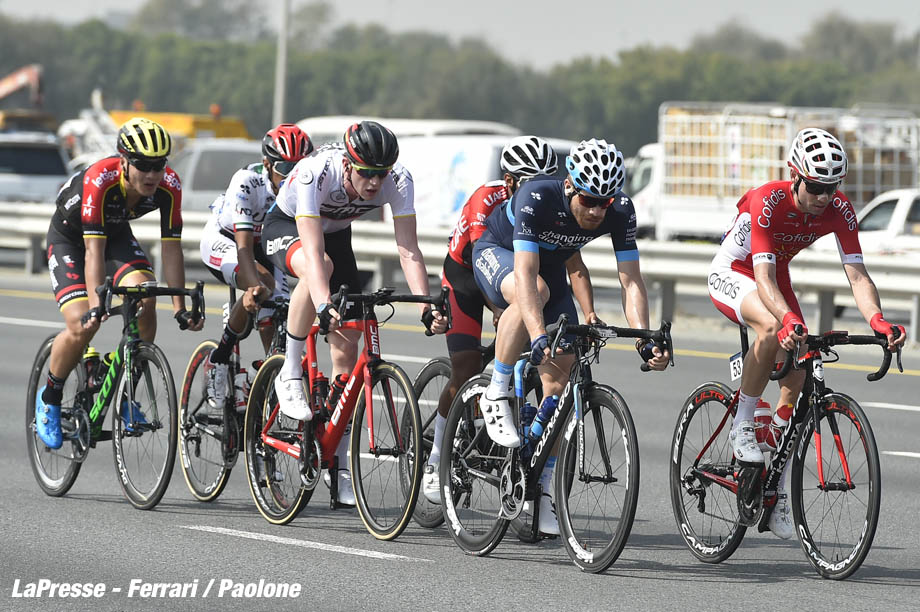 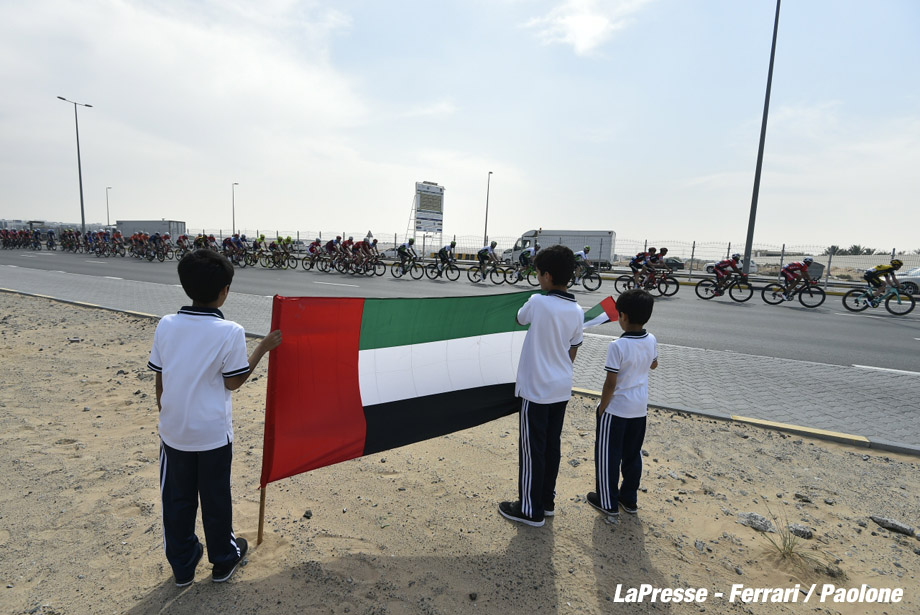 The local fans were roadside 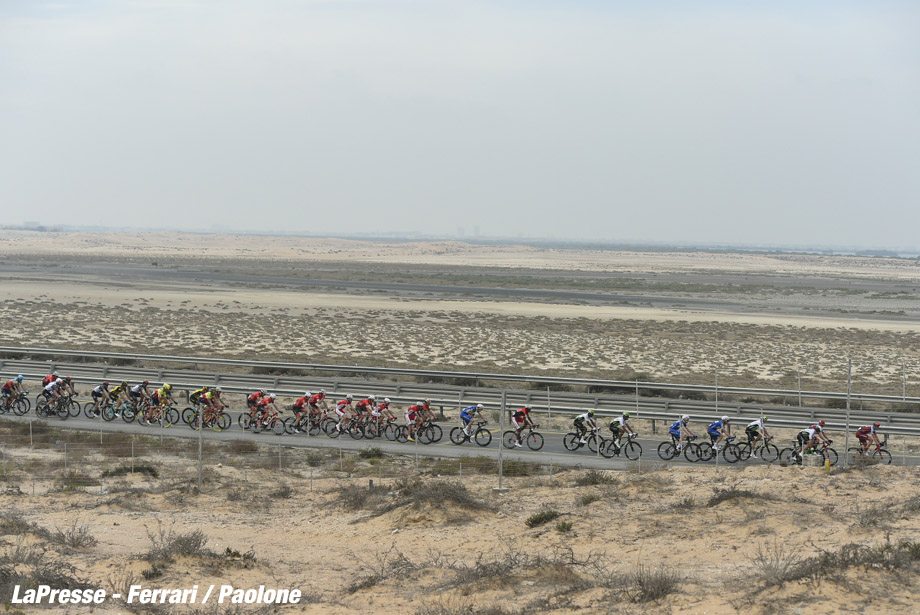 The peloton were ready for a bunch sprint 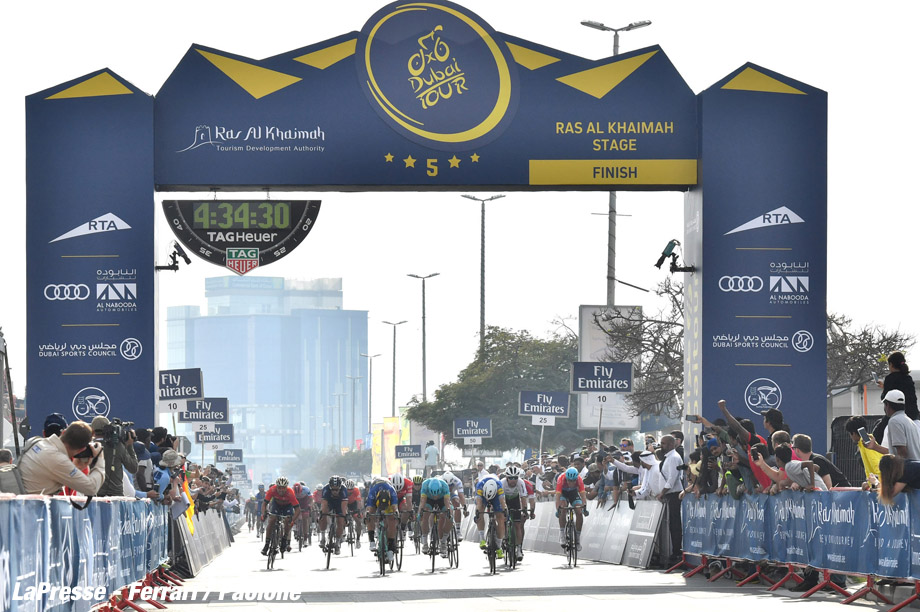 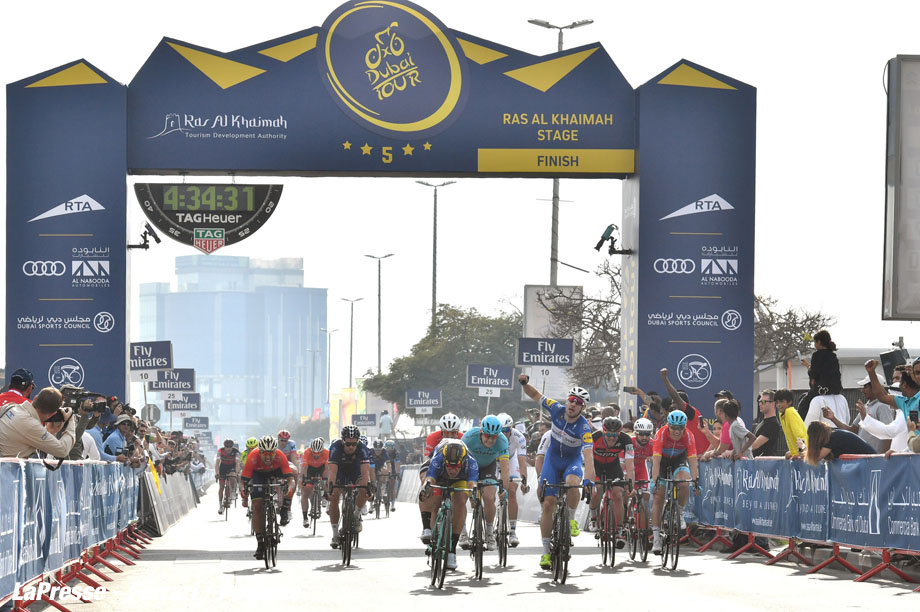 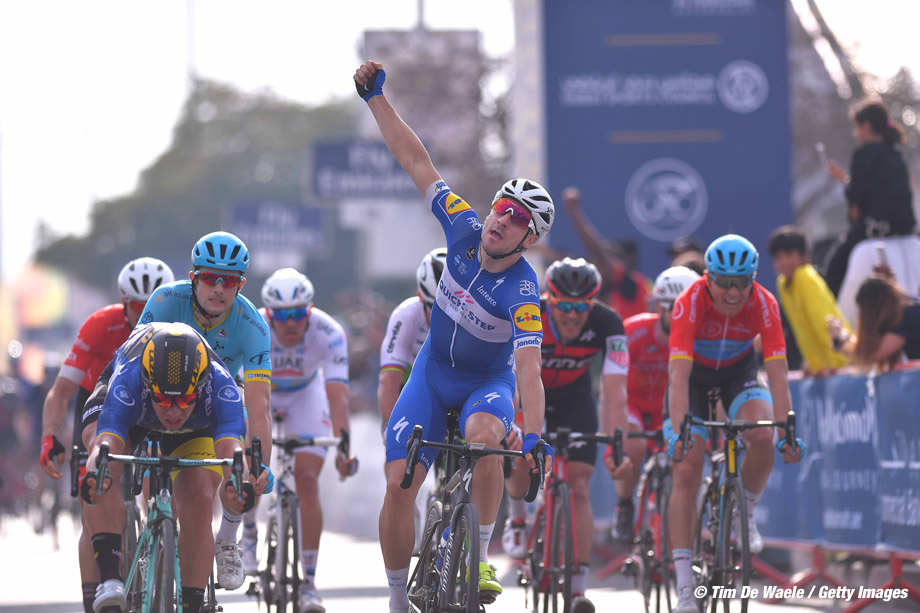 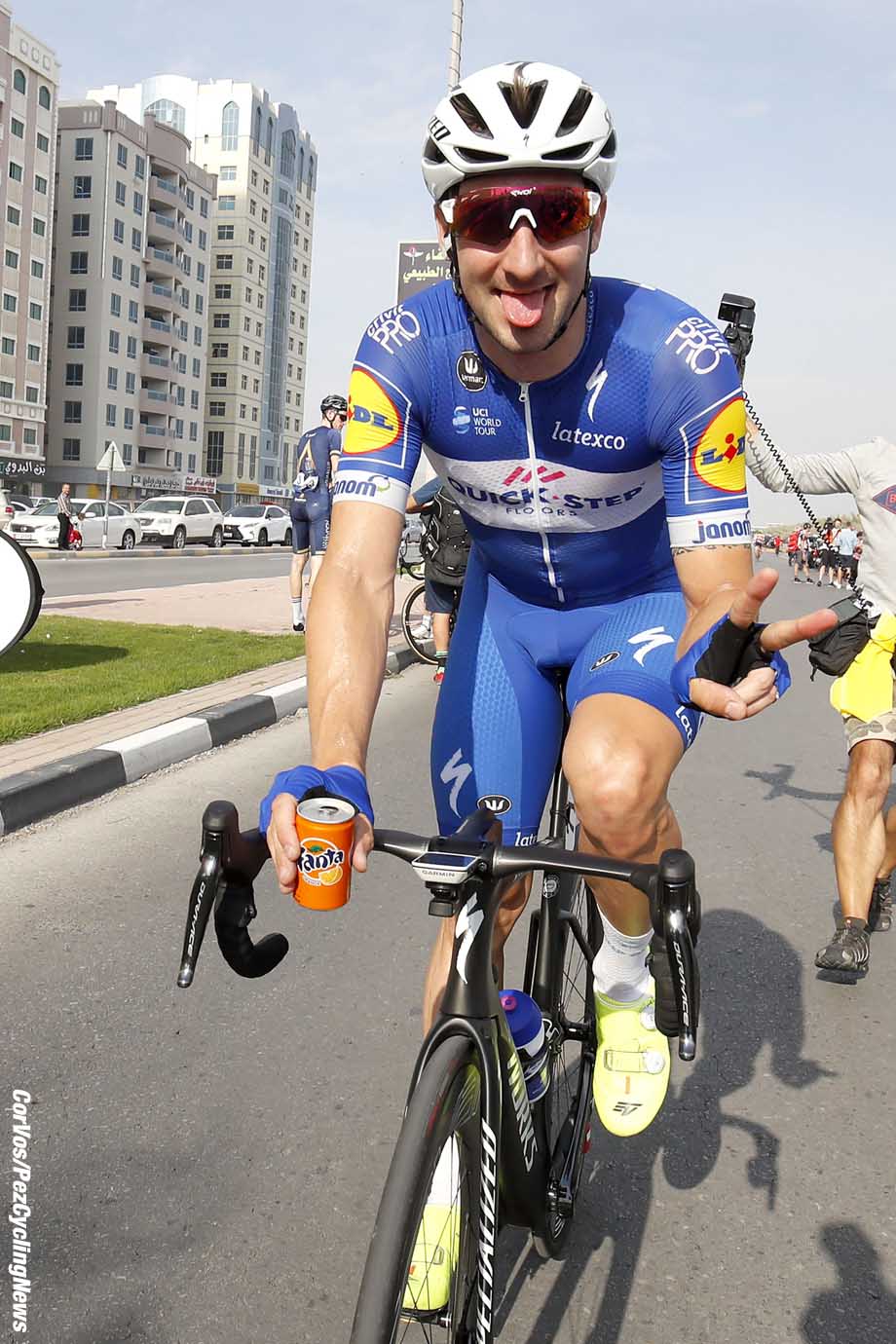 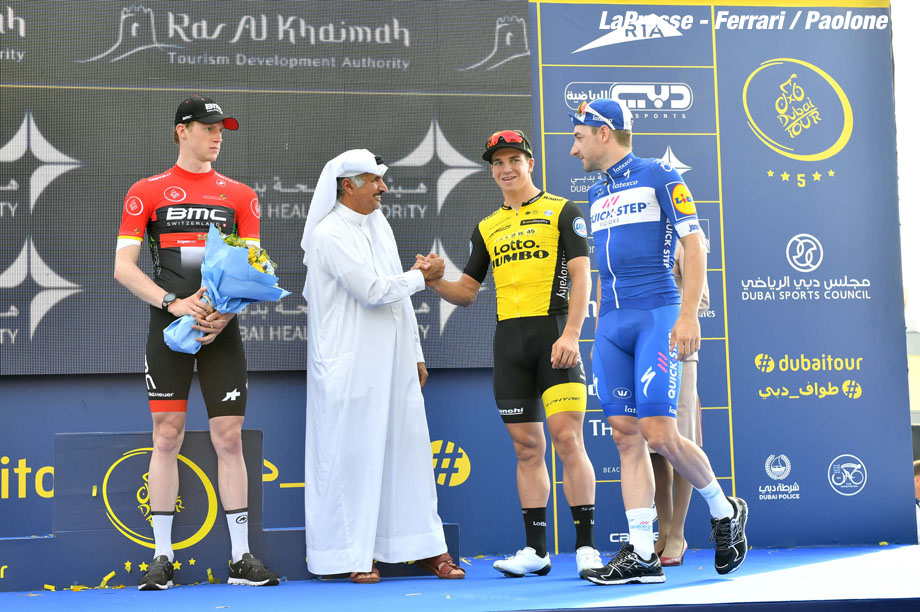 The winners take to the podium 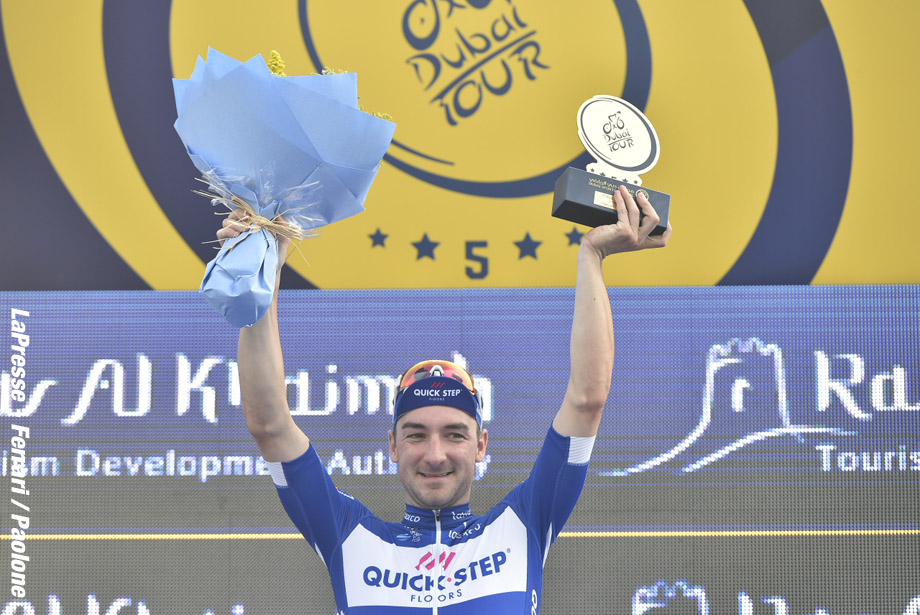 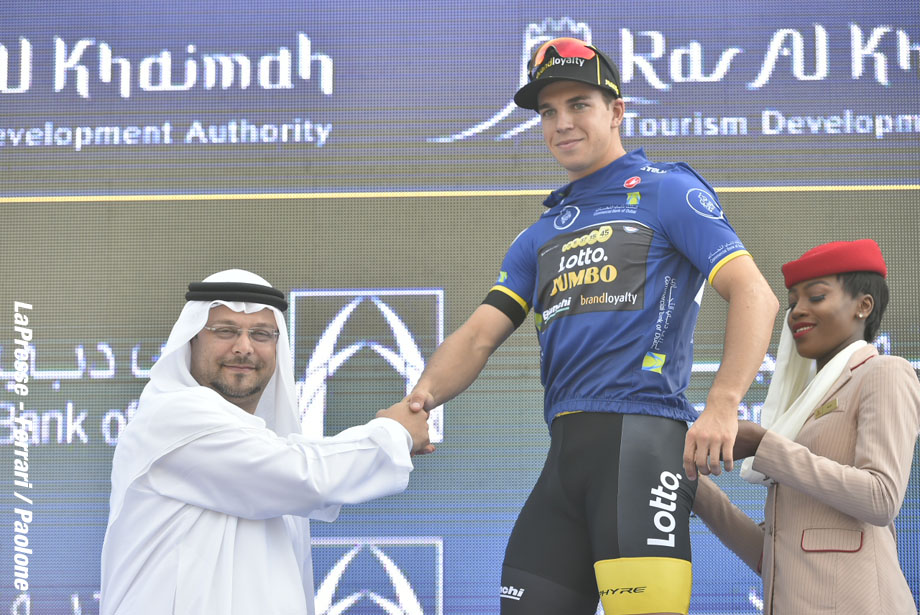 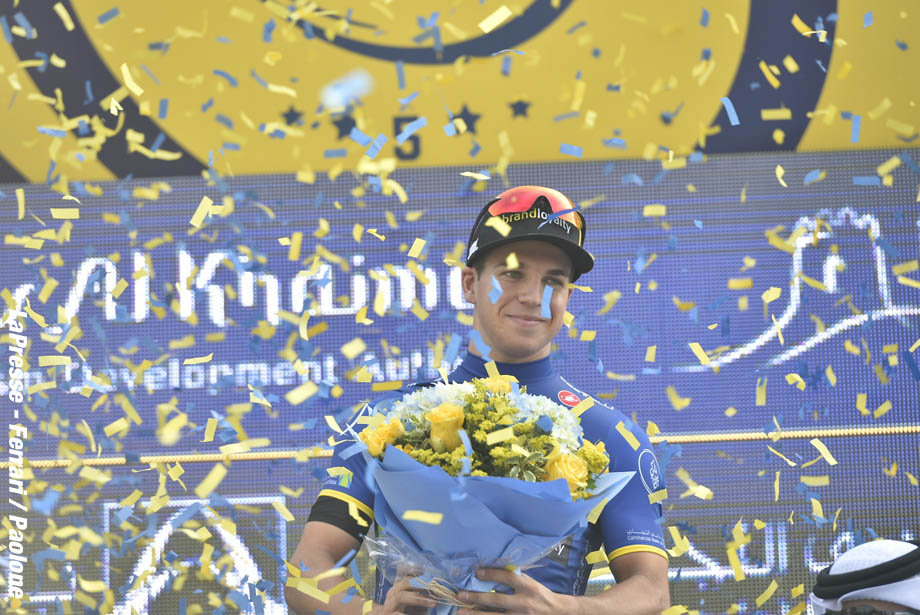 Another podium for Groenewegen 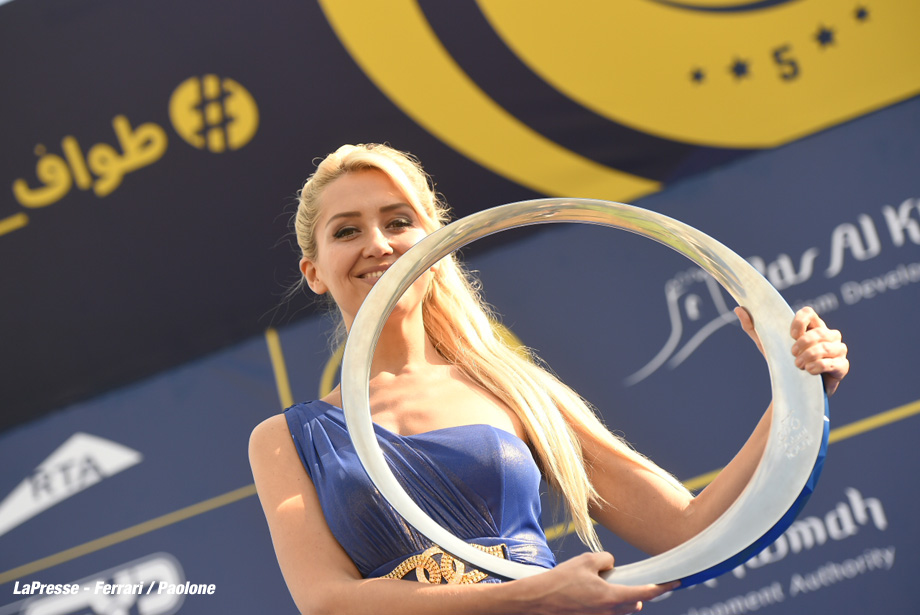 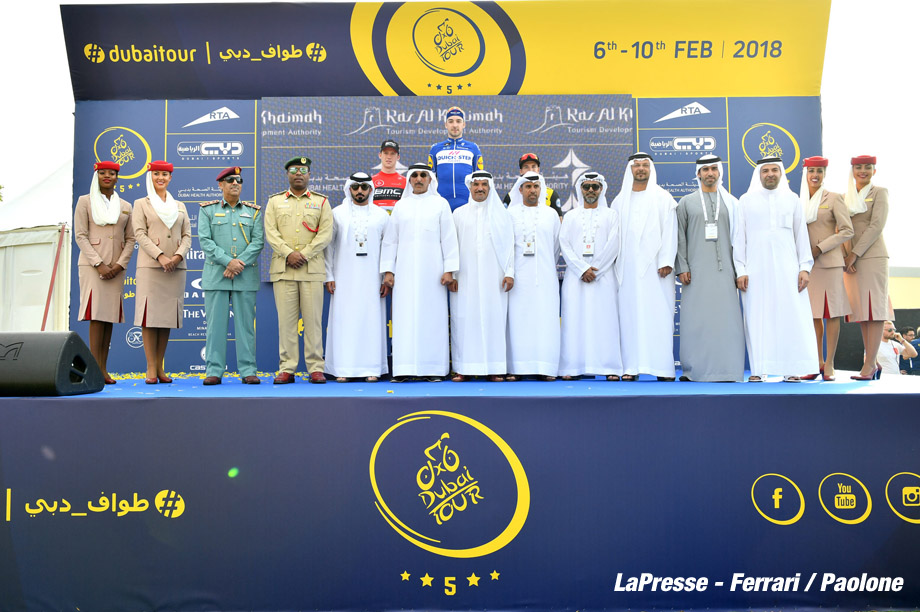