PeloPics: Jakob Fuglsang (Astana) won the Queen Stage of the Tour de Romandie on Saturday with a solo attack on the final descent of the day. In the sprint for second place, at 48 seconds, Primoz Roglic (LottoNL-Jumbo) beat Egan Bernal (Sky) to hold his lead over the Colombian. Rui Costa (UAE Team Emirates) and Richie Porte (BMC Racing) were a further 2 seconds down.

Costa had attacked on the final climb of the Basse-Nendaz to be joined by Fuglsang, but the duo were pulled back due to the continual attacking from Bernal launched. A final attack by Bernal dropped everyone except Roglic at the summit. Costa and Porte joined them soon after the top and then Fuglsang made it to them. The dane made his winning move with 15 kilometers to go. 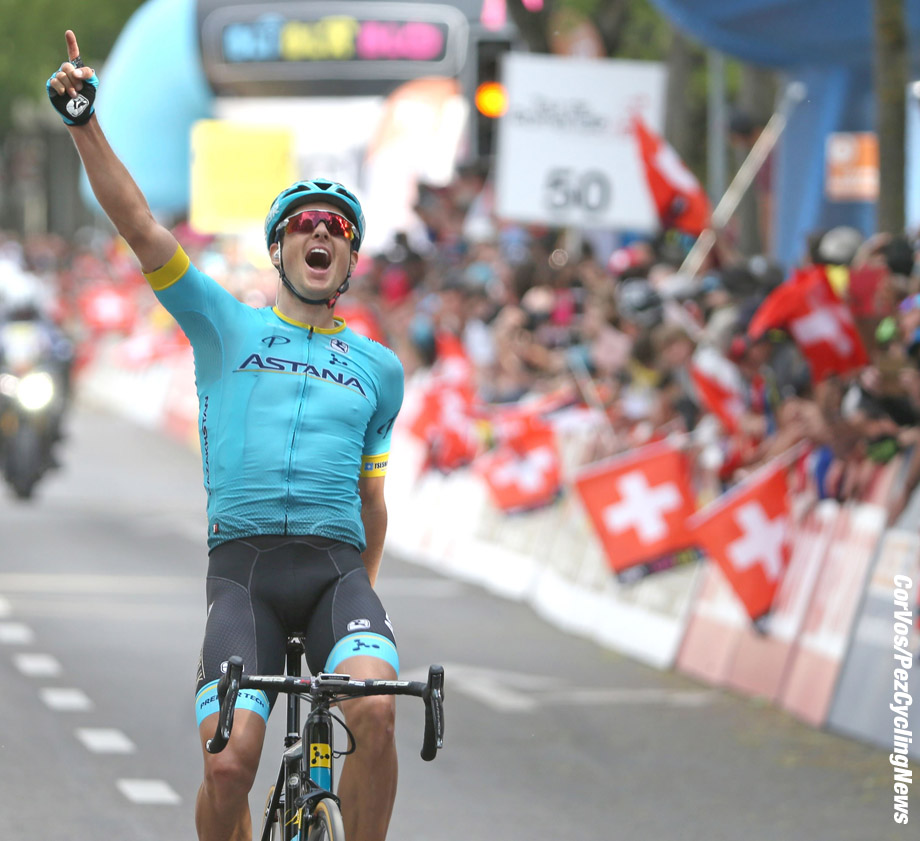 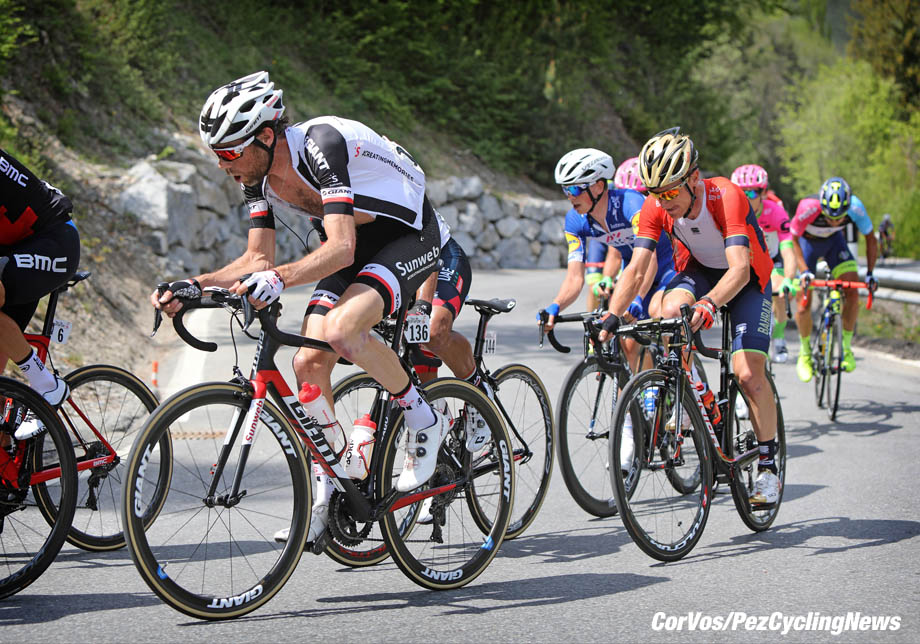 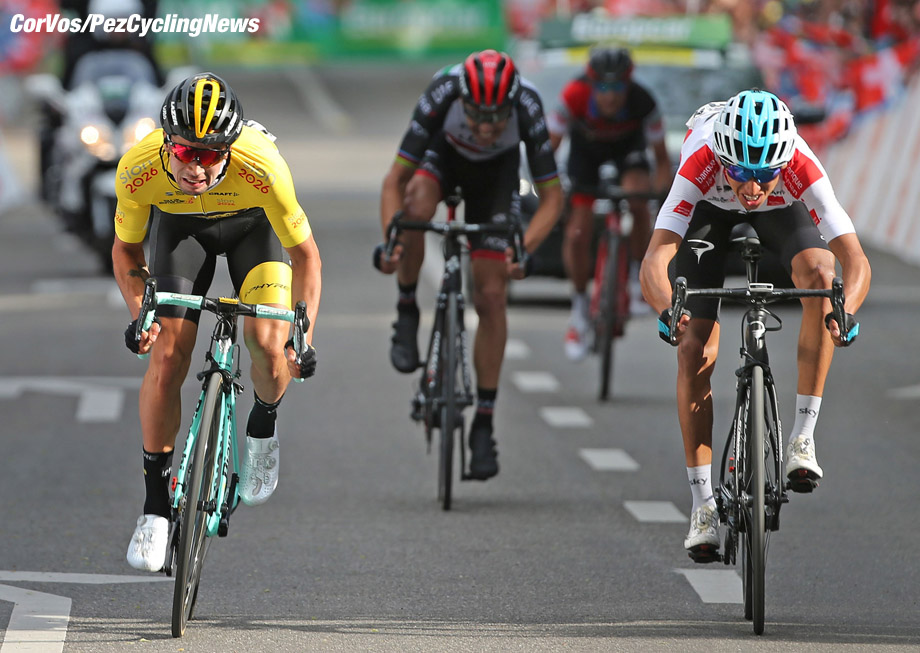 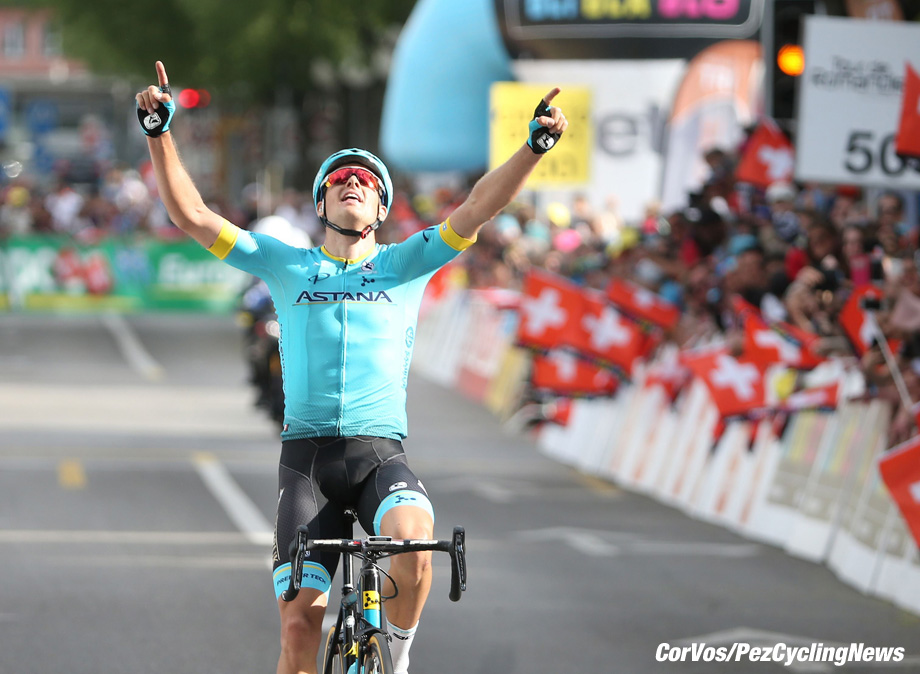 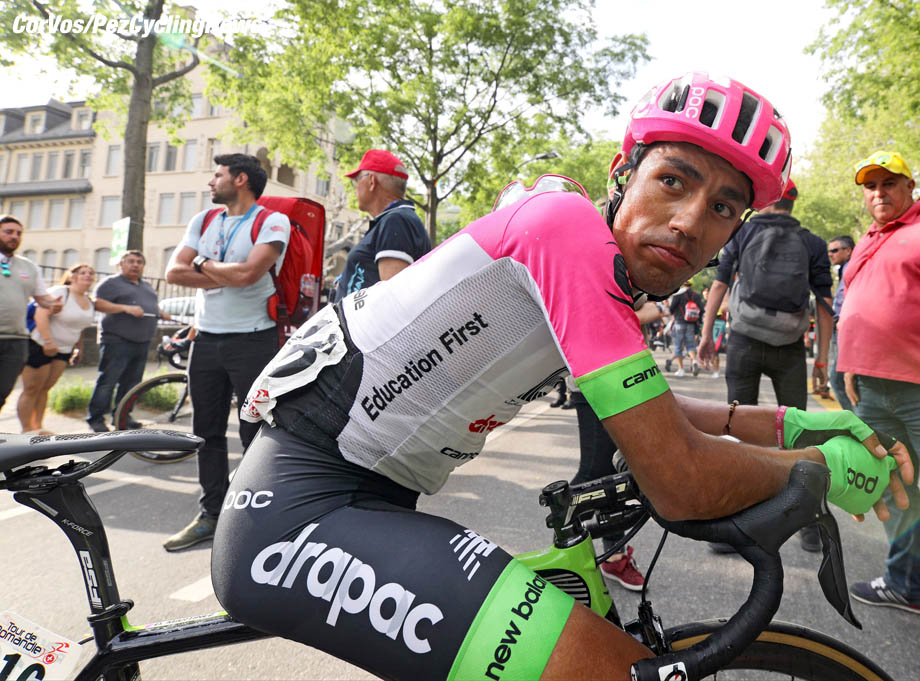 A hard day in Romandie for Daniel Martinez 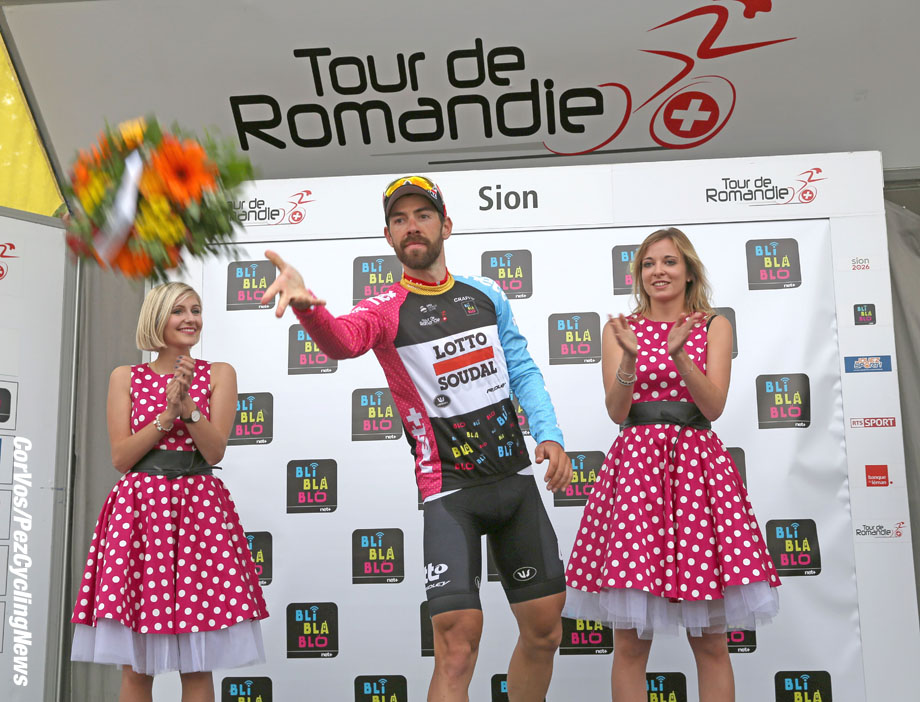 Another jersey for Thomas De Gendt