PeloPics: Like all sporting events, the BC Superweek has been canceled for 2020. PEZ photographer John Thomson has put together his selection from his archive to pay homage to Gastown.

John Thomson introduces his photo gallery: “With the cancelation of the BC Superweek and the Gastown Grand Prix, I went through my archives for a Gastown Retrospective of my shots. Like most people, I have a lot of time on my hands.” 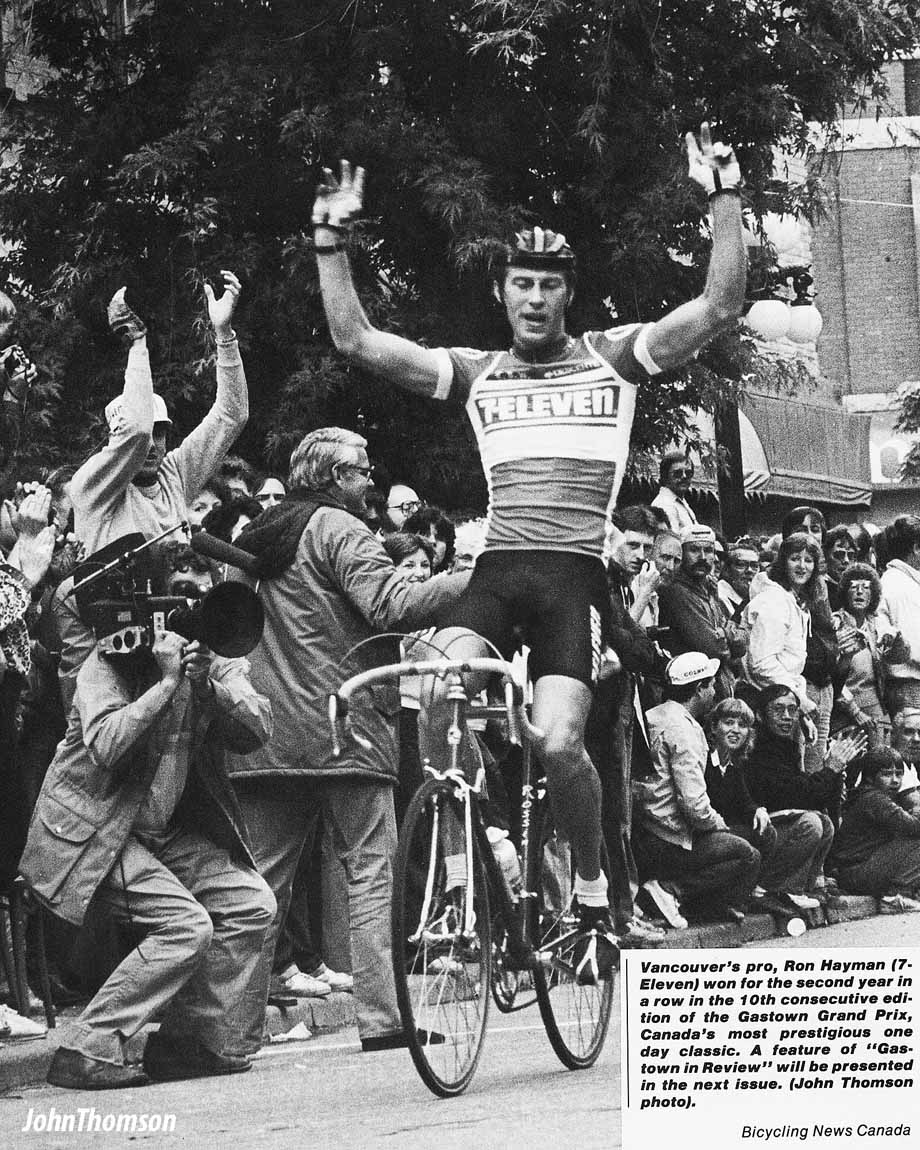 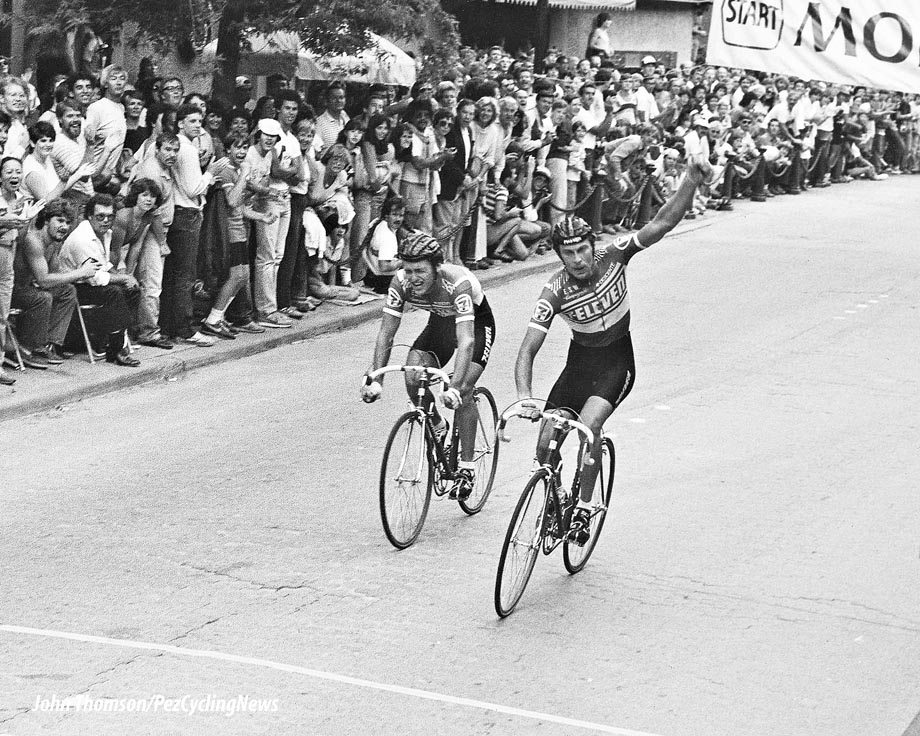 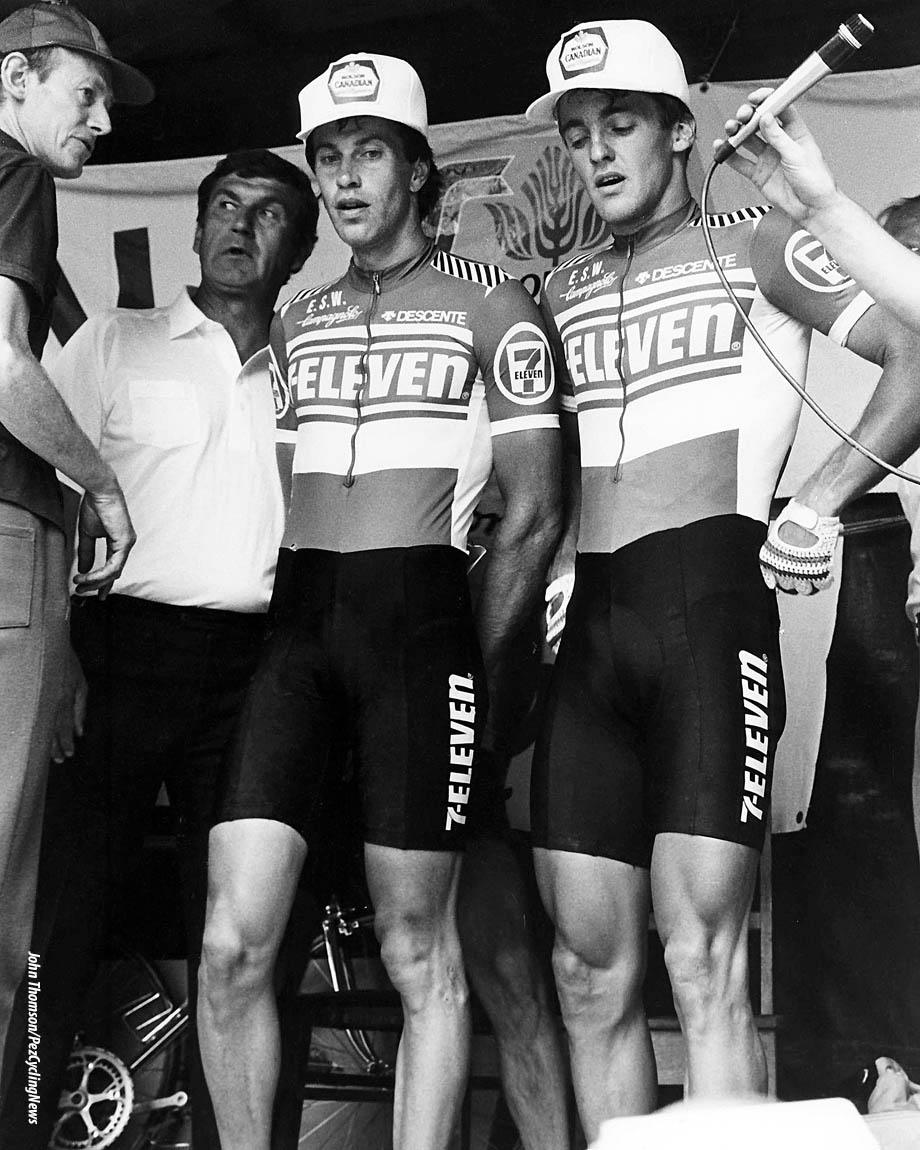 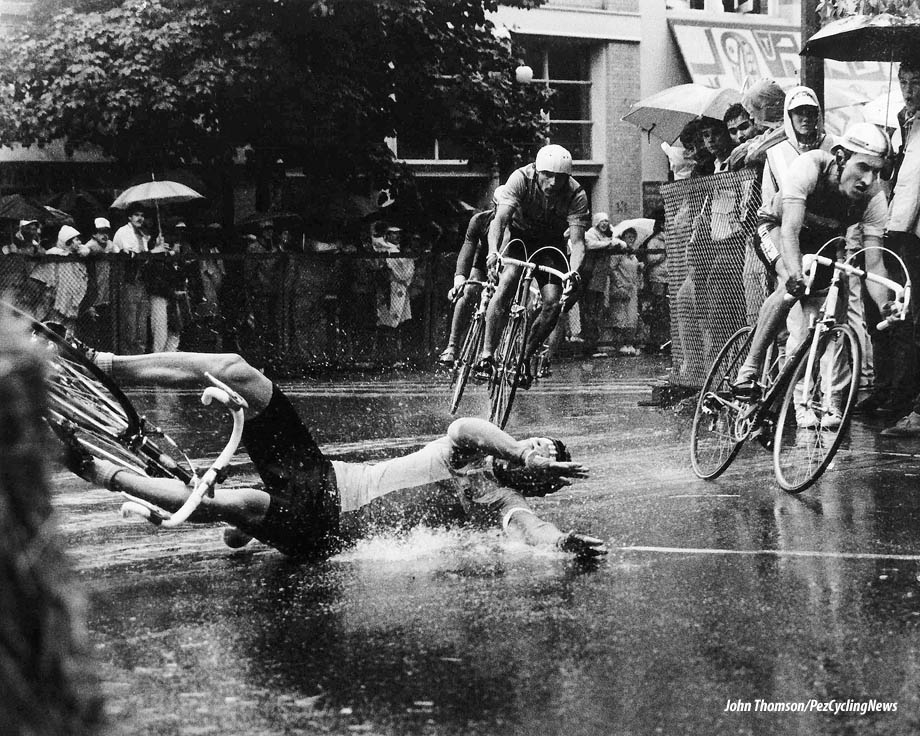 The cobbles are slippery when wet 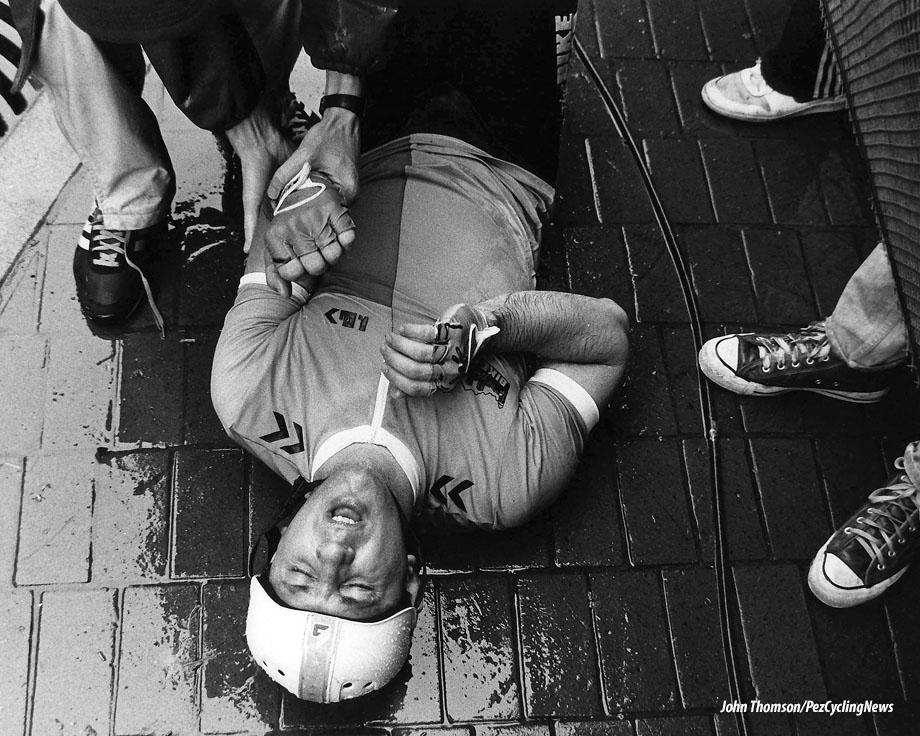 A rider gets a helping hand after a crash 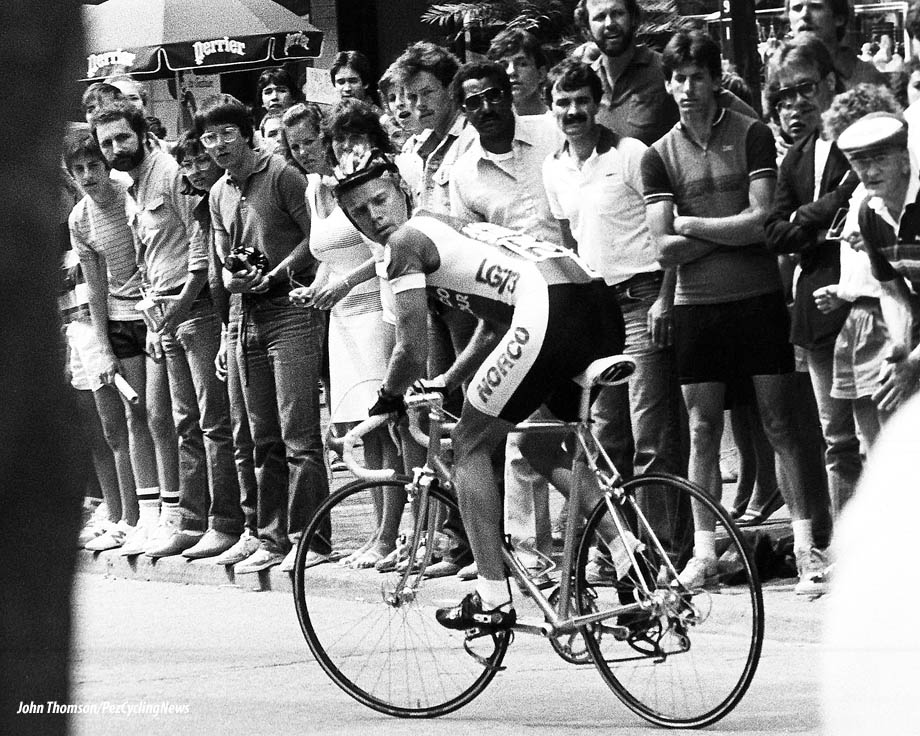 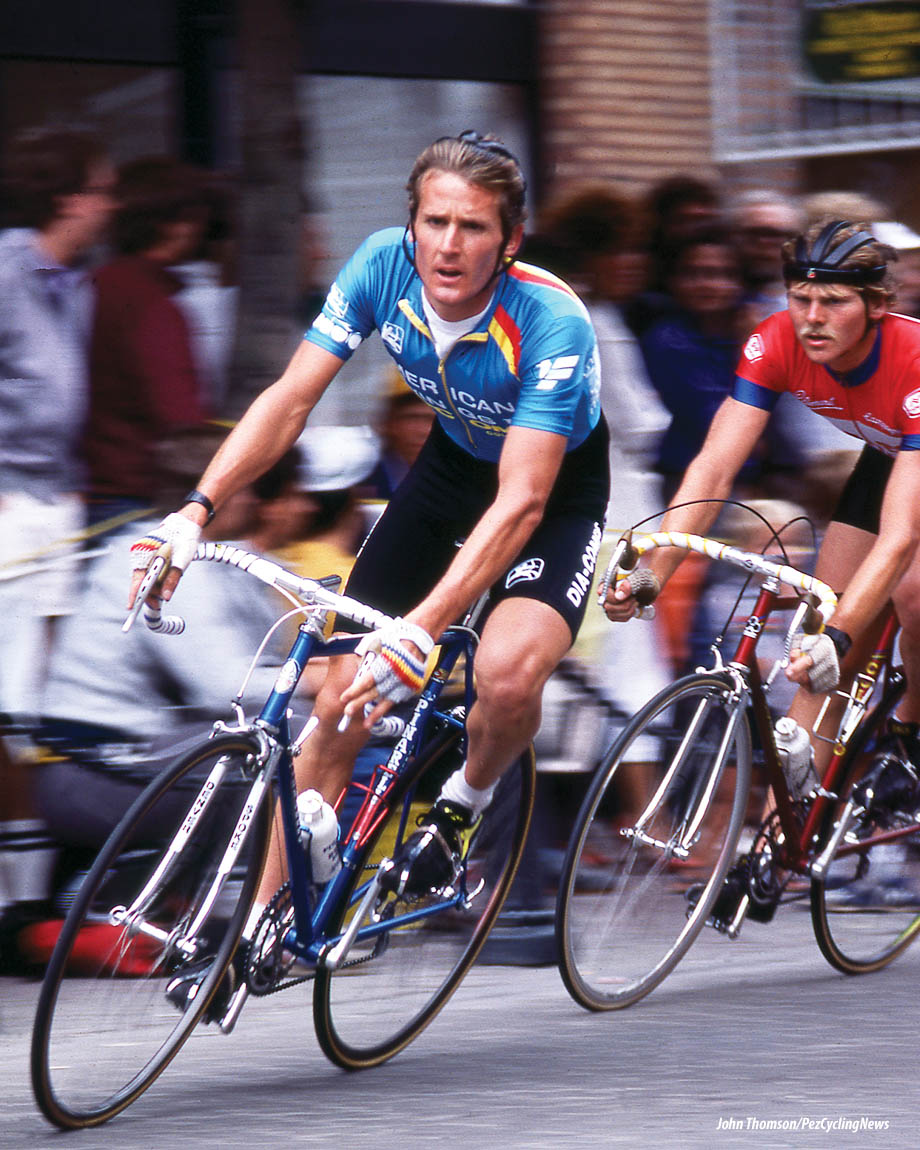 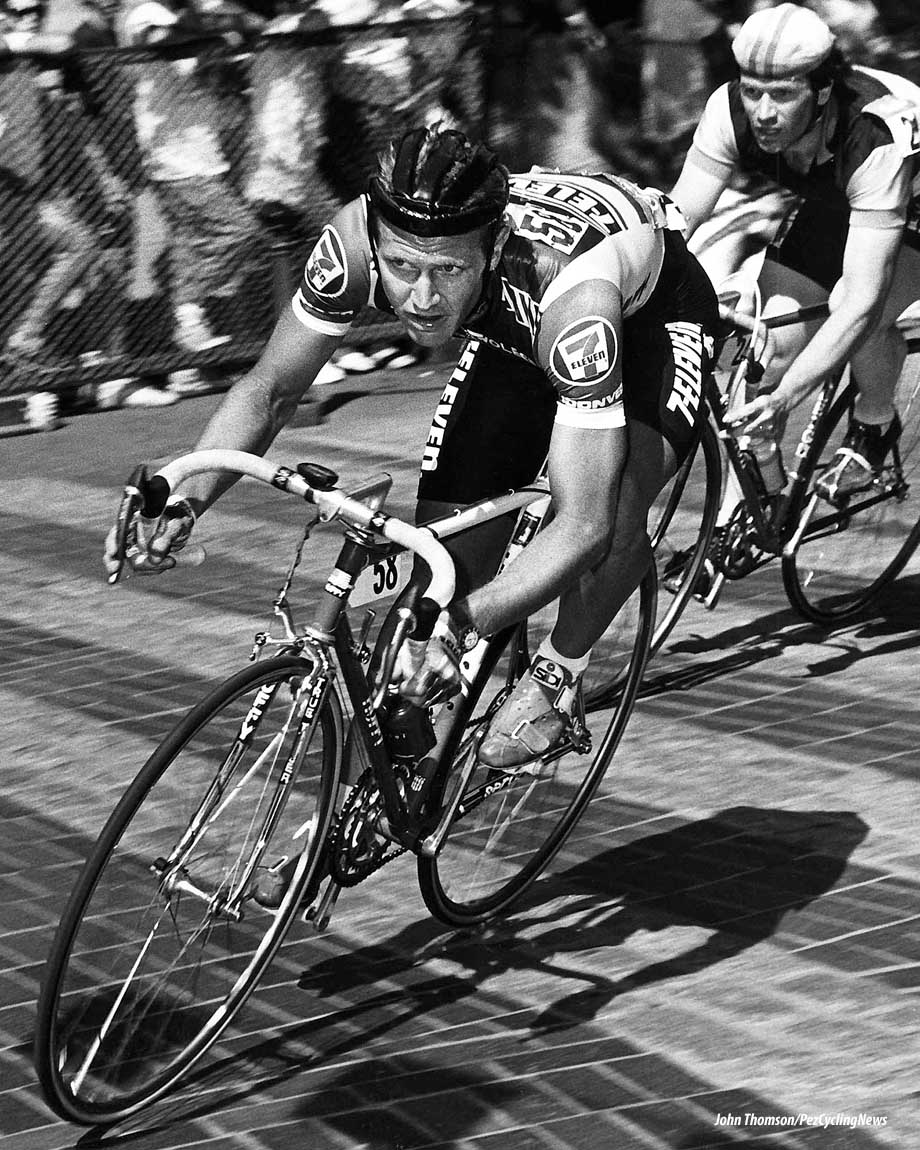 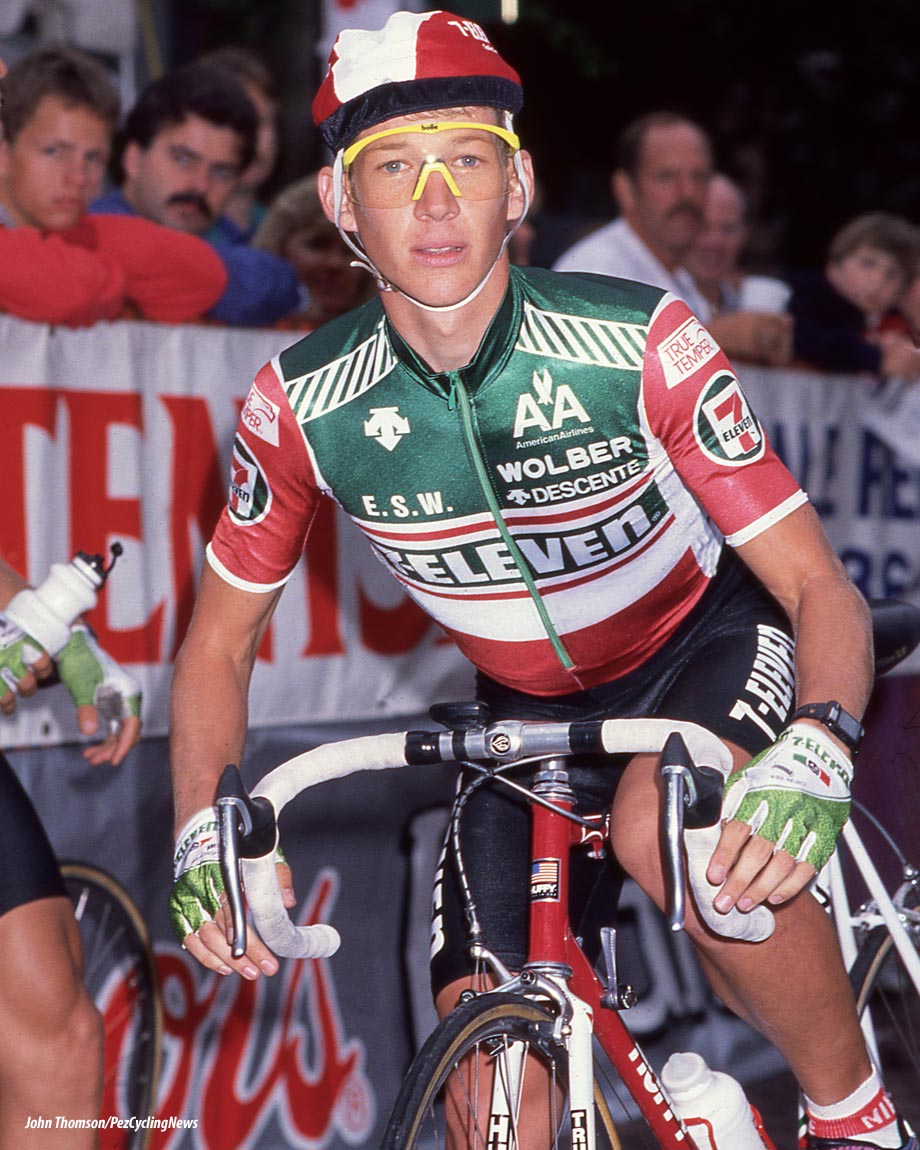 B.C. cycling hall of fame inductee Brian Walton at the starting line. He won the 1988 race 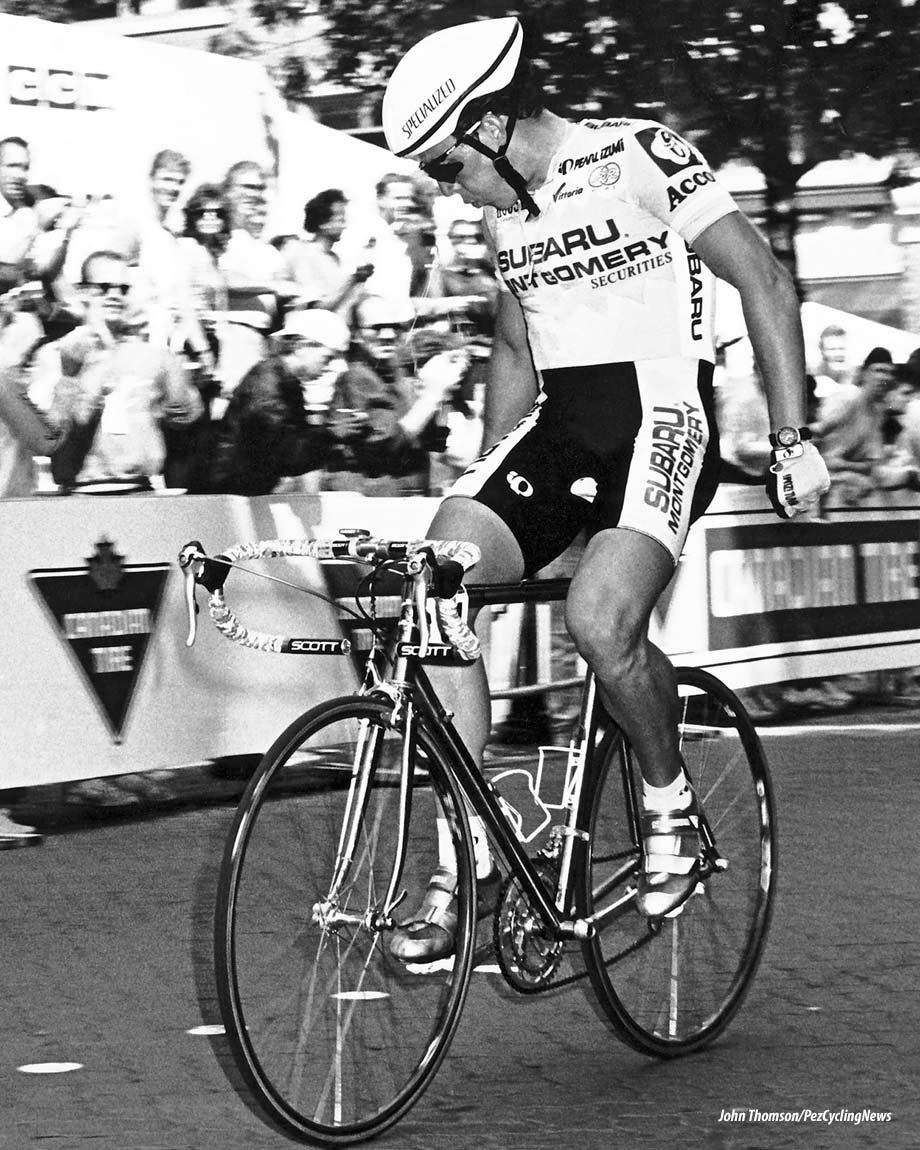 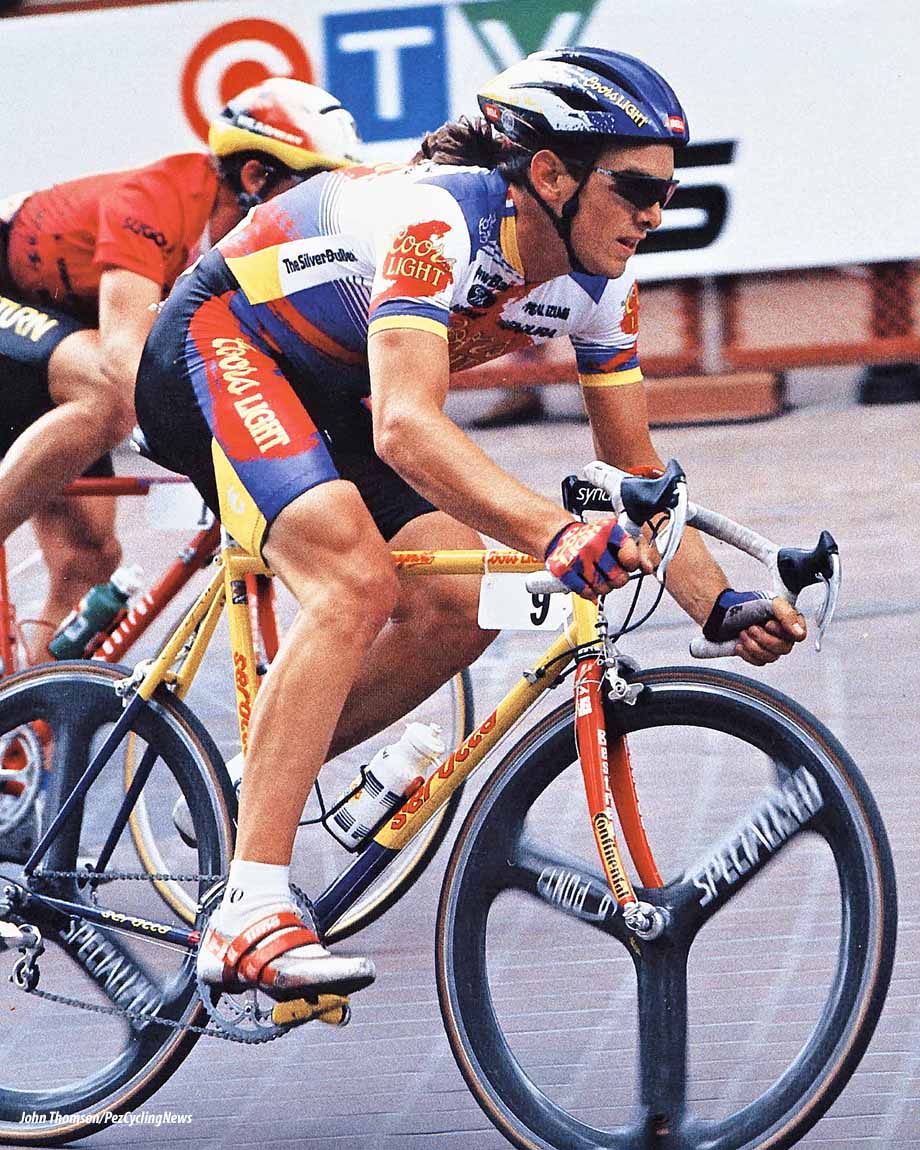 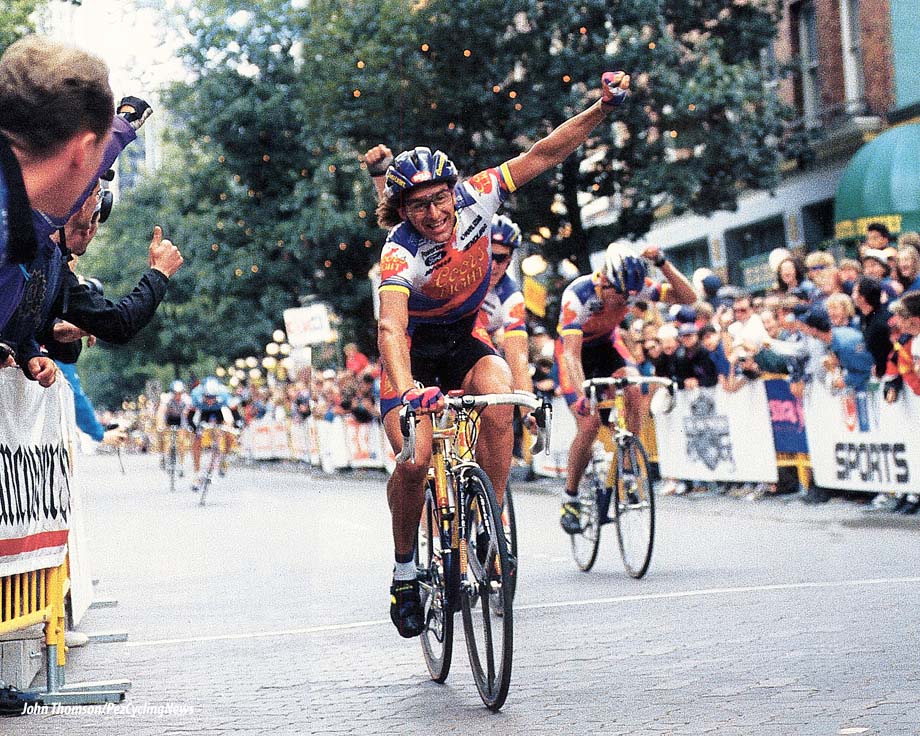 Roberto Gaggioli and teammates were top 3 in 1993 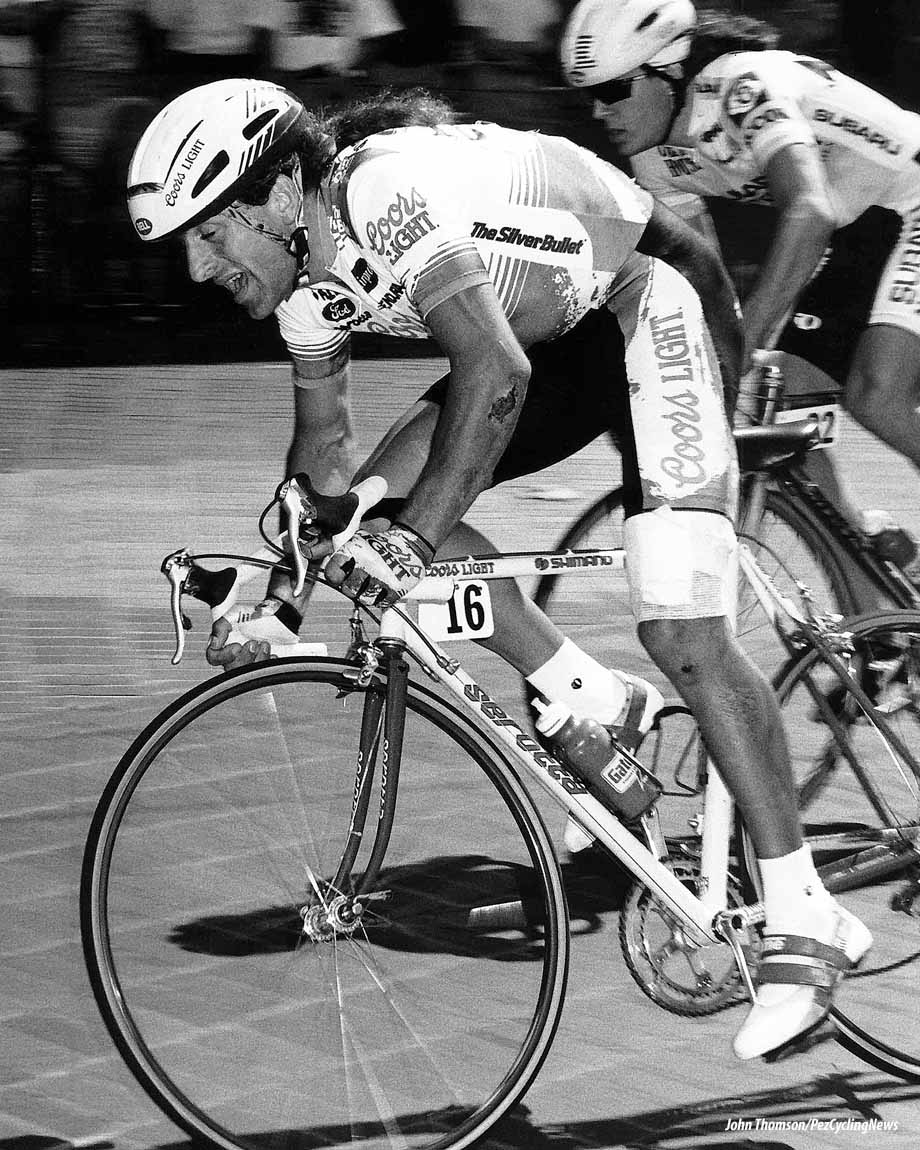 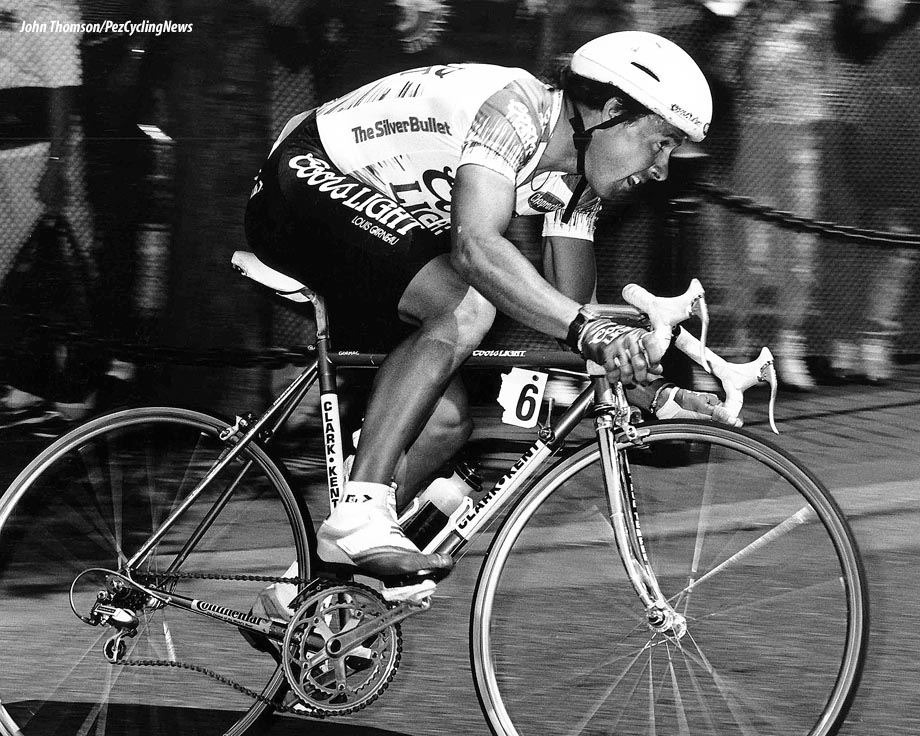 Irishman Alan McCormack had a great career as a U.S. based pro in the 80’s 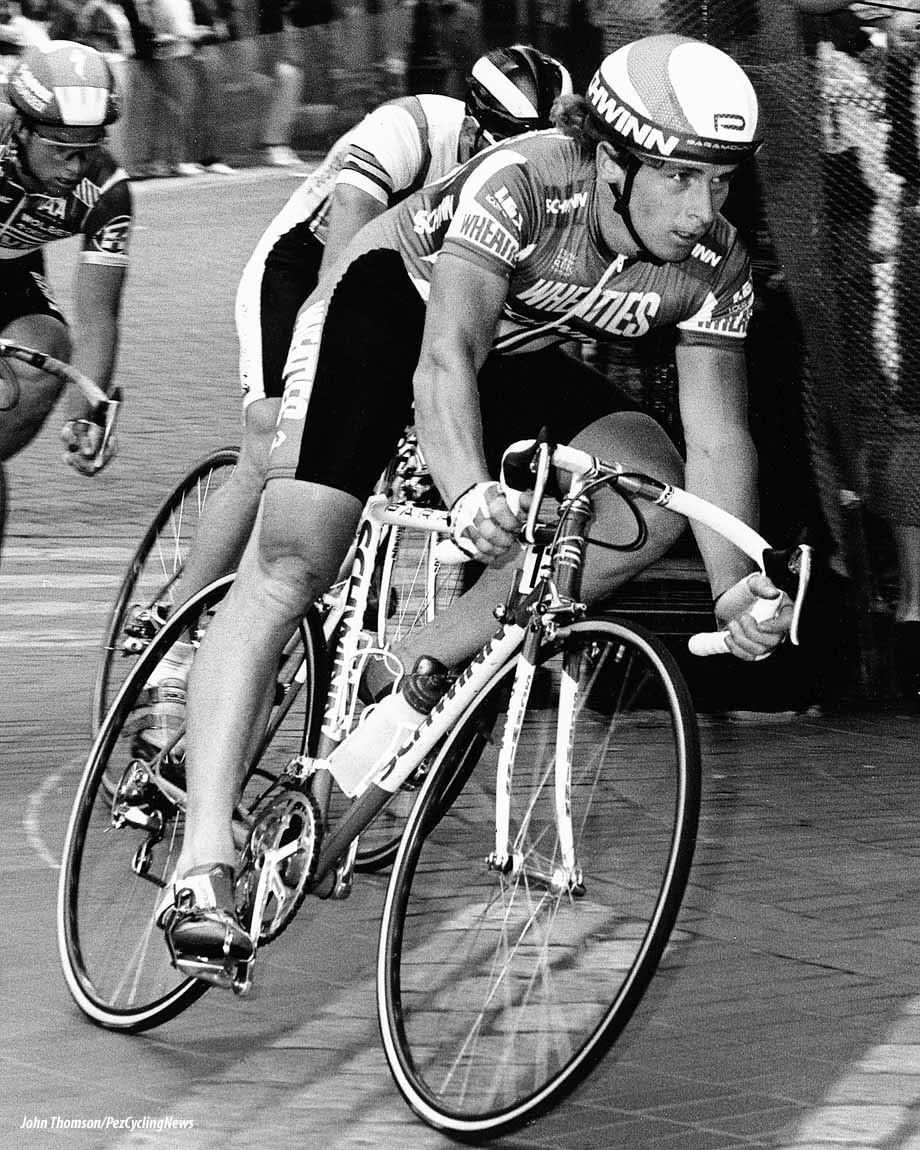 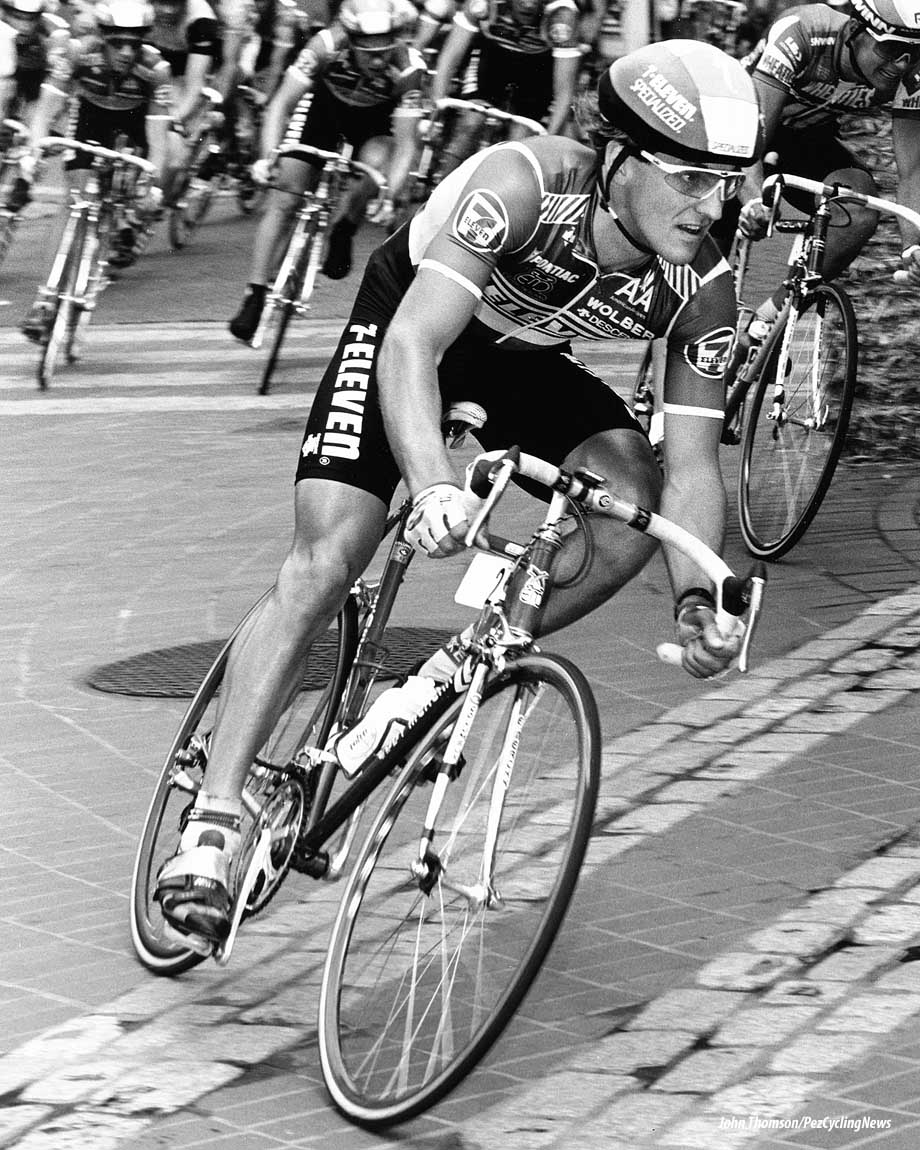 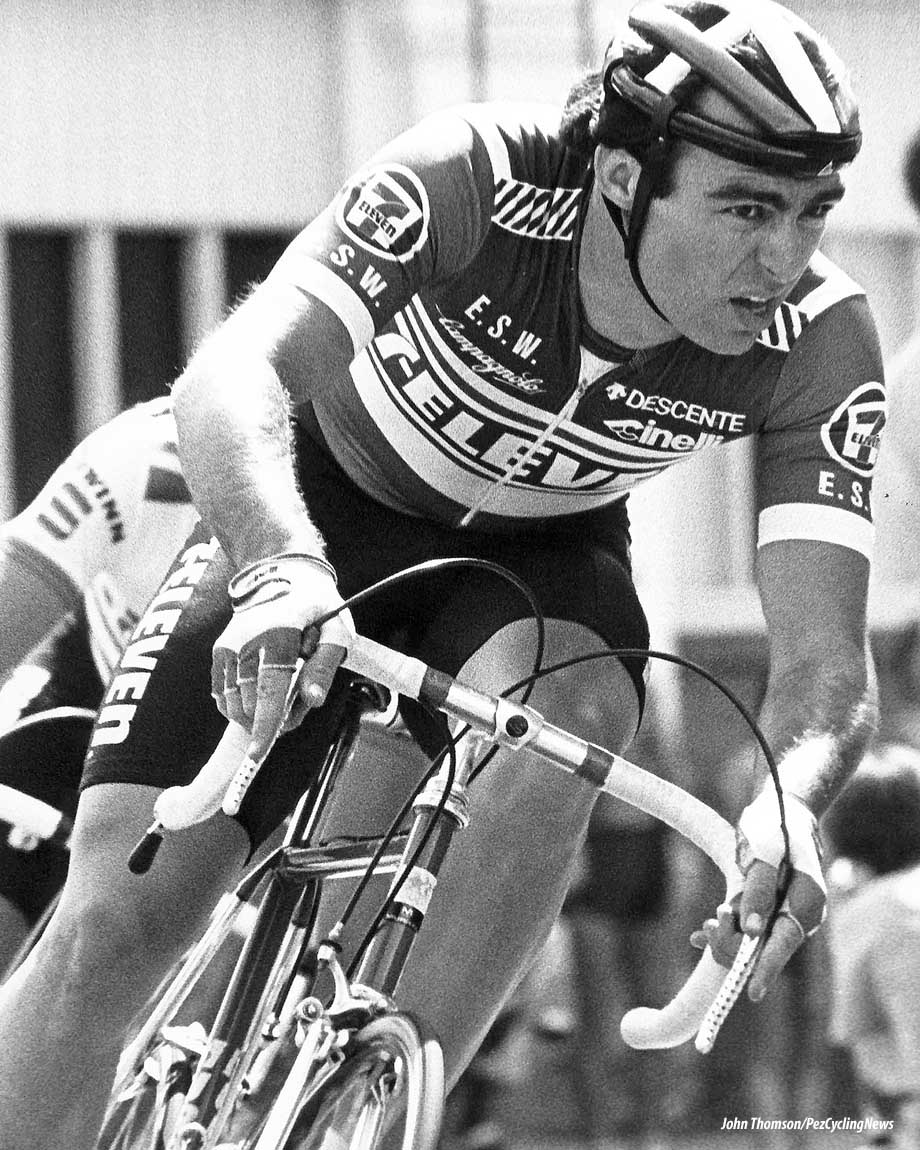 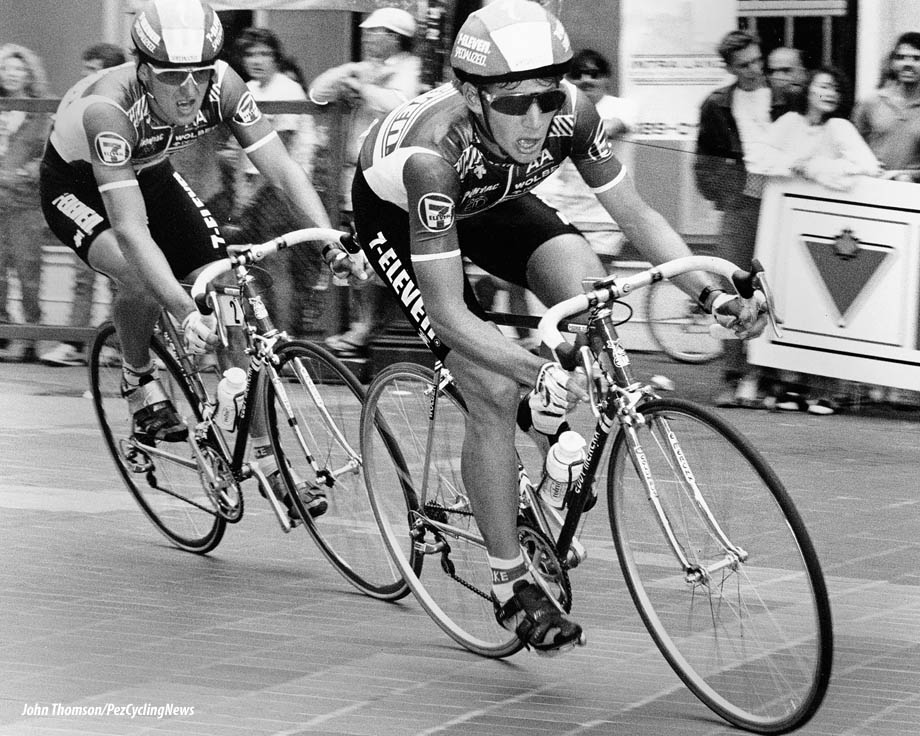 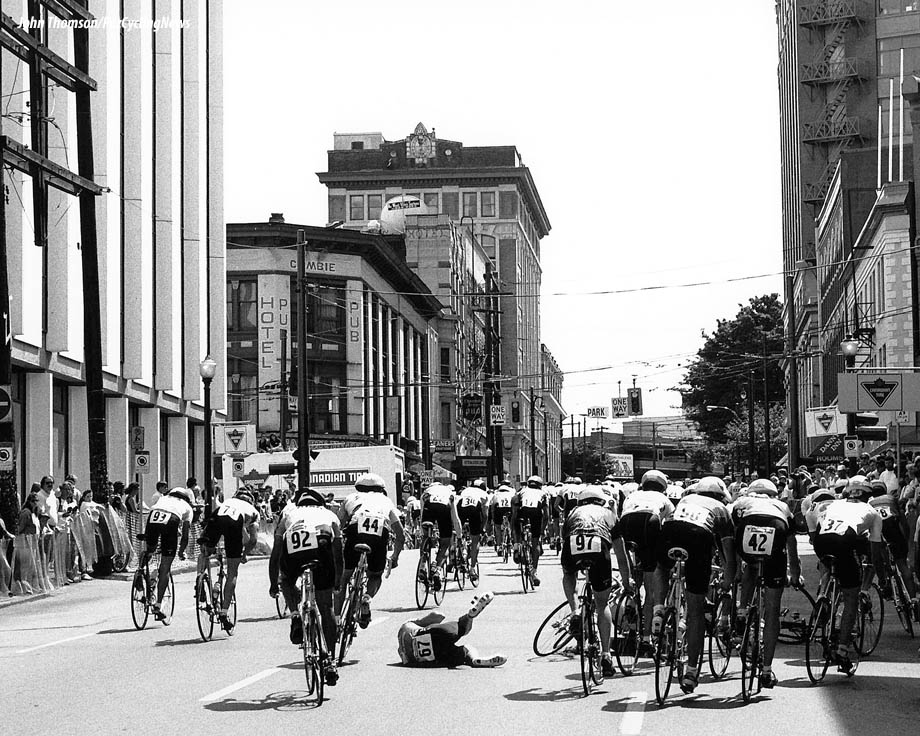 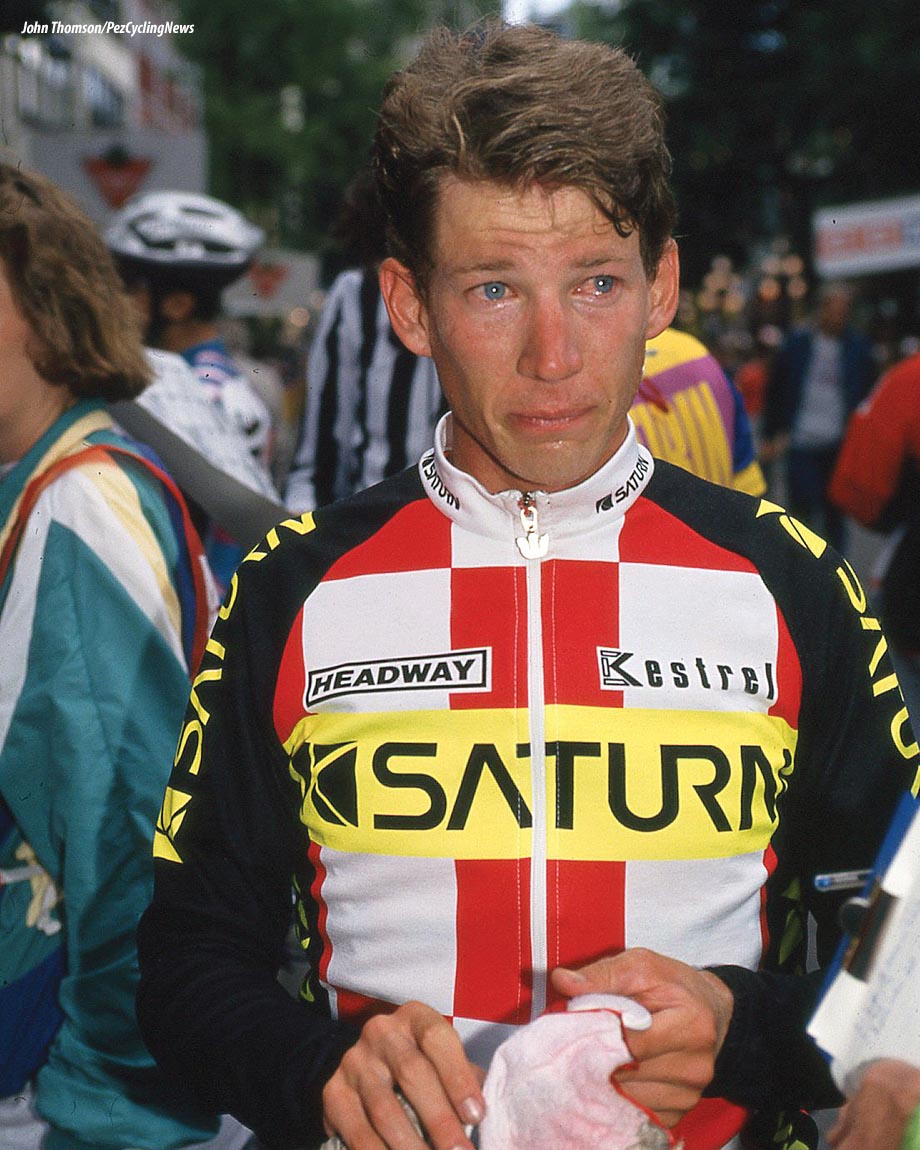 Brian Walton after a hard race 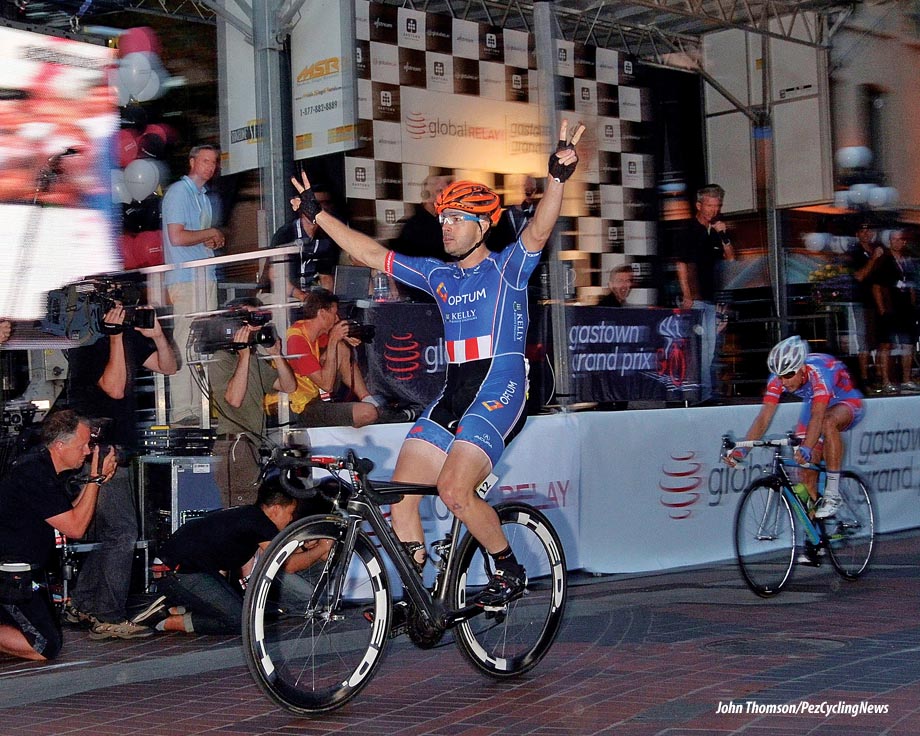 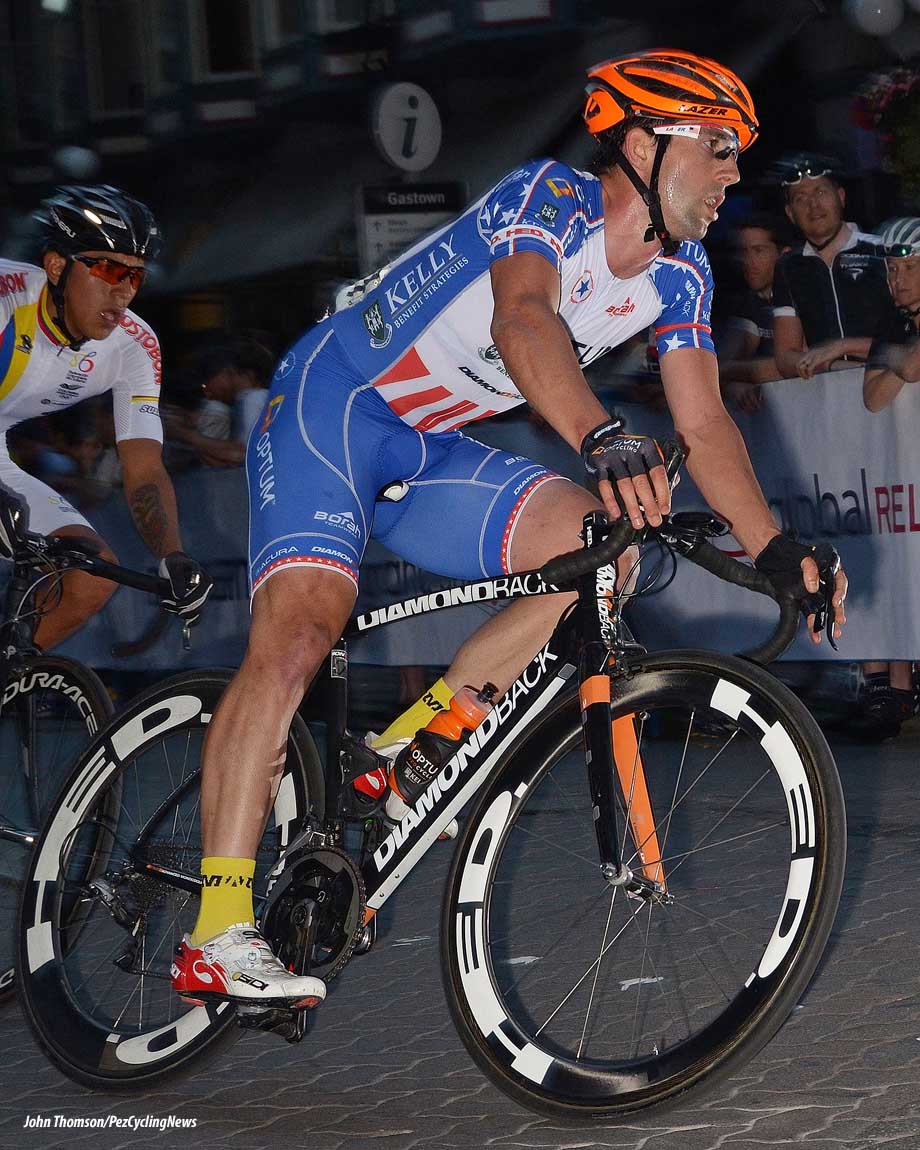 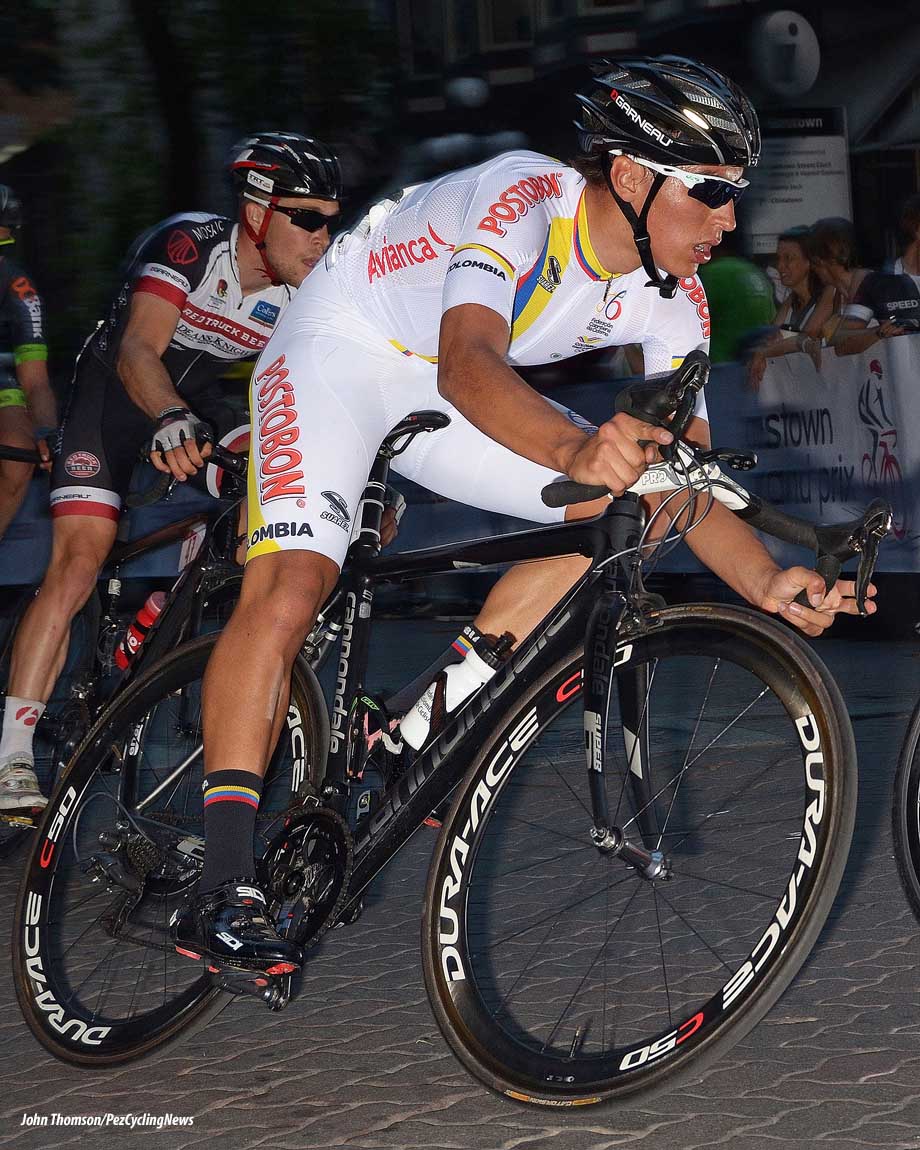 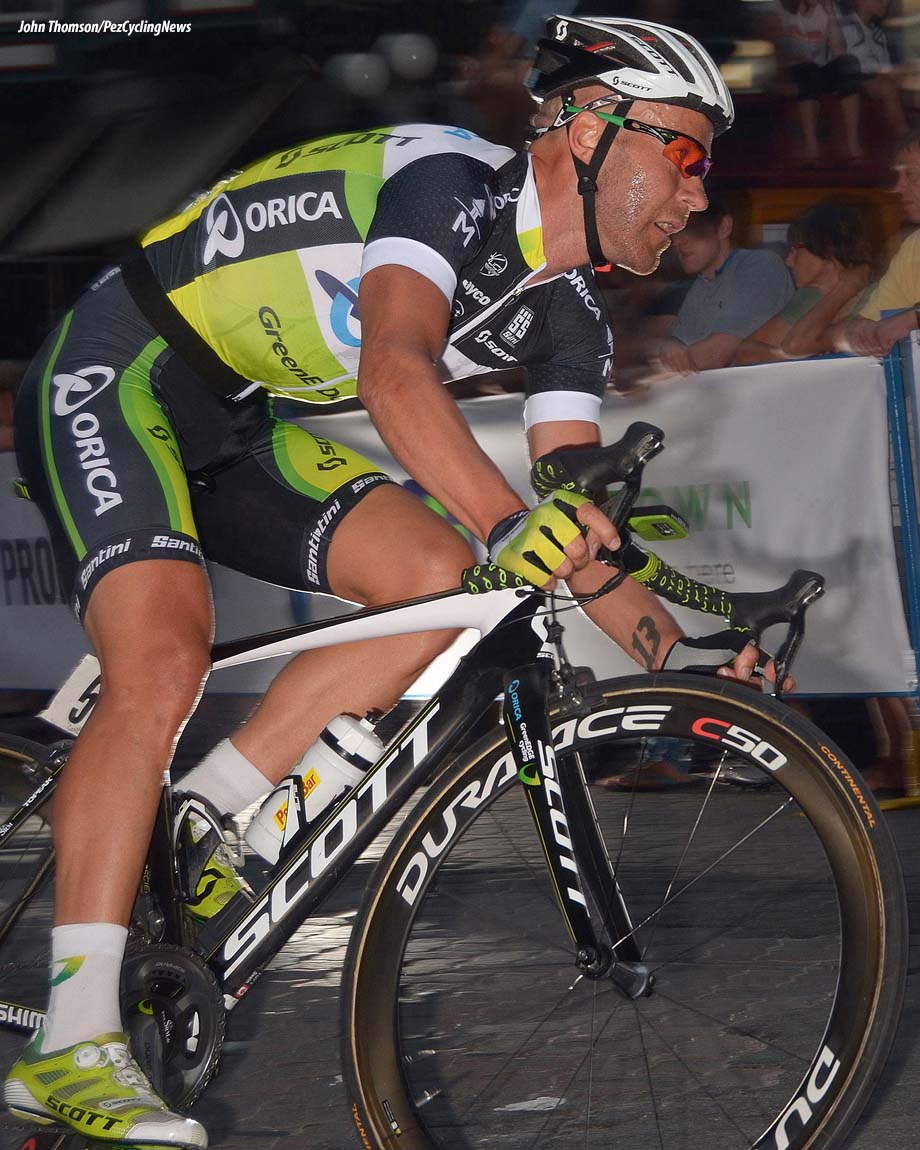 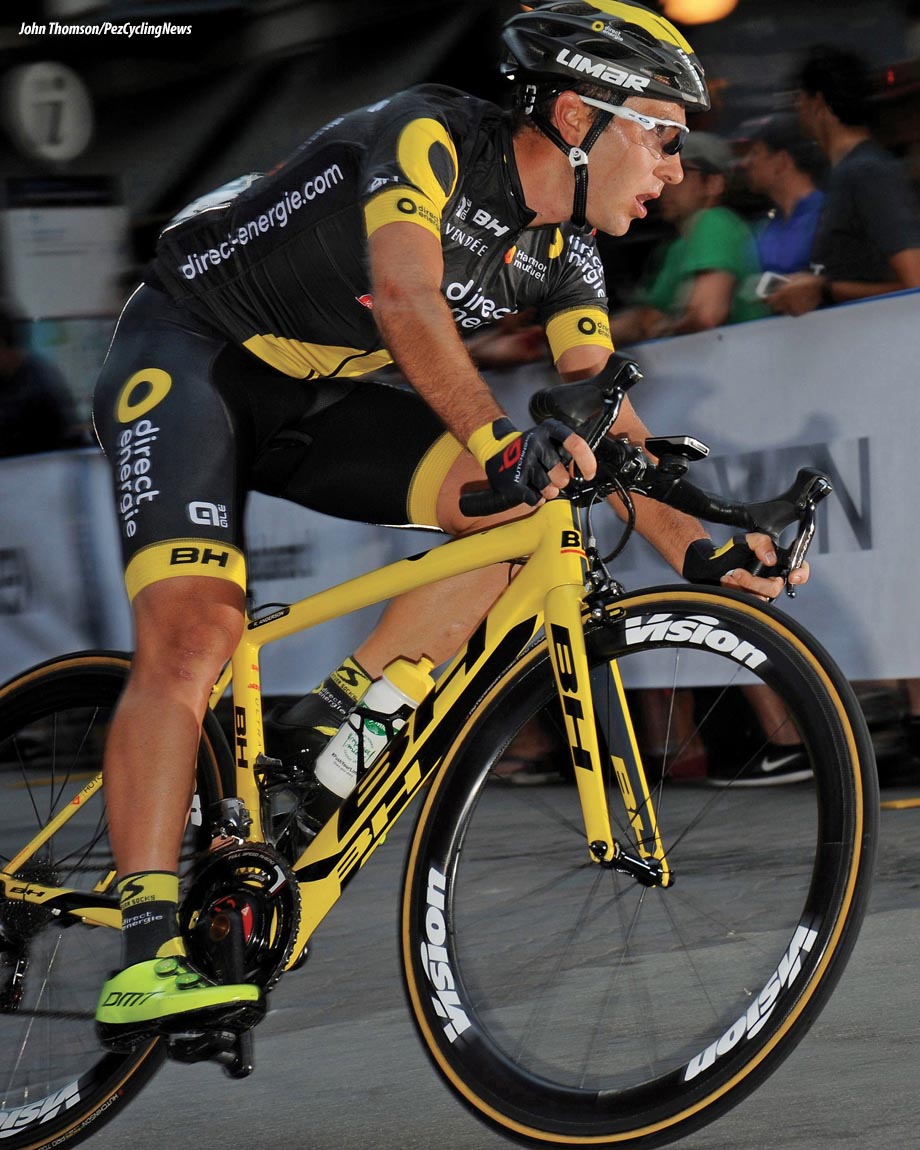 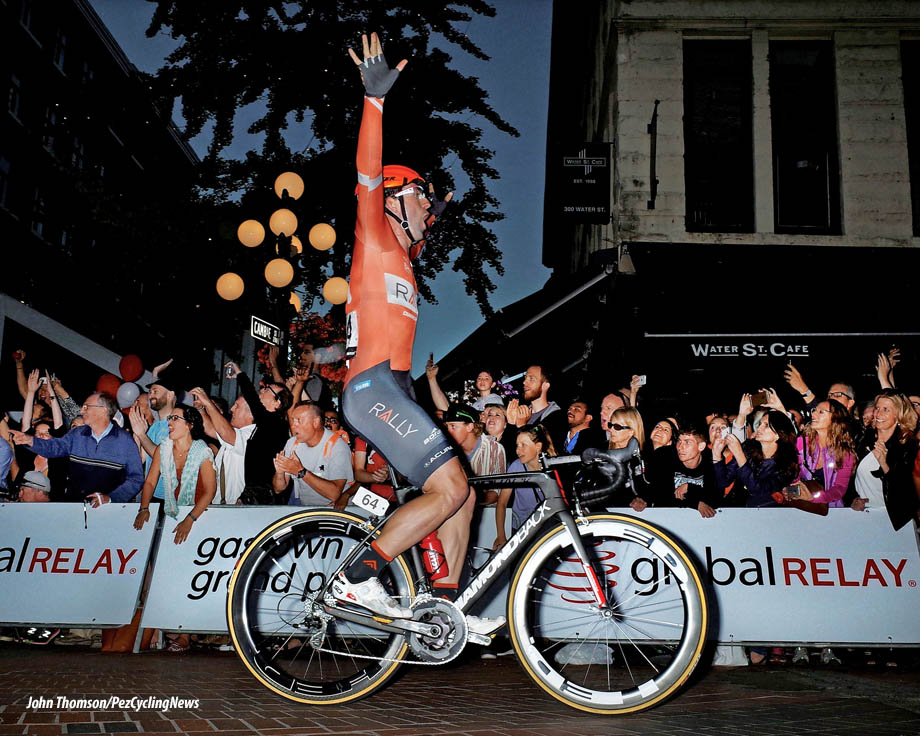 Eric Young and the fans 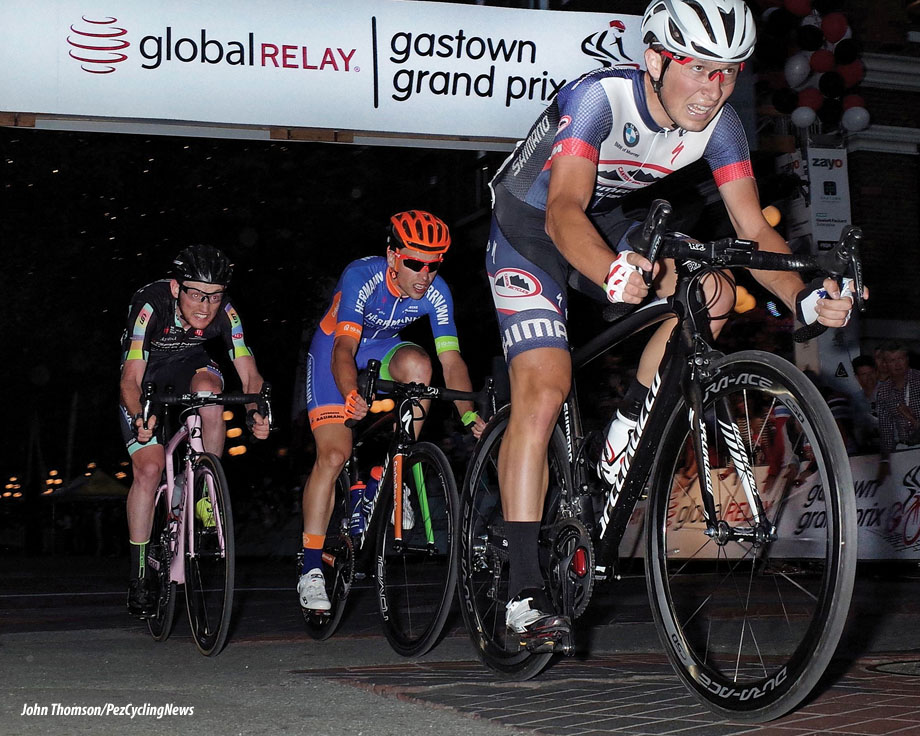 John played ice hockey growing up in Canada but found his passion for cycling and cycling photography through the photographs of Sergio Penazzo in International Cycle Sport magazine and Henri Besson In Miroir du cyclisme and then the great Graham Watson. He rode for Canada at the 1981 junior world championships in Leipzig, East Germany but realized he lacked enough of both talent and desire to continue racing. A life long cyclist, he now enjoys riding in the very early morning darkness with his powerful German helmet light. His current cameras are a Ricoh GR II with a leaf shutter in burst mode with a Canon flash synched to the hot shoe and a Nikon D3. HIs favorite non cycling photography books are Winogrand 1964, Daido Moriyama 71 New York and Dirk Braeckman by Dirk Braeckman.