Photo Special: It looks like there will be a bit of rain for the final Classic of the 2019 spring season, but it wasn’t like that three years ago for Liège’16 – cold and snow and it gave us a different perspective of a Classic. There were many different views of Liège-Bastogne-Liège and so we have put together our photo and video special from the Ardennes in 2016.

The start in the Place Saint-Lambert was cold and the suggestion of rain and snow wasn’t to far off. Decisions were made and the race started, but the snow started to fall and reports from out on the course were not looking good, but the break had gone. 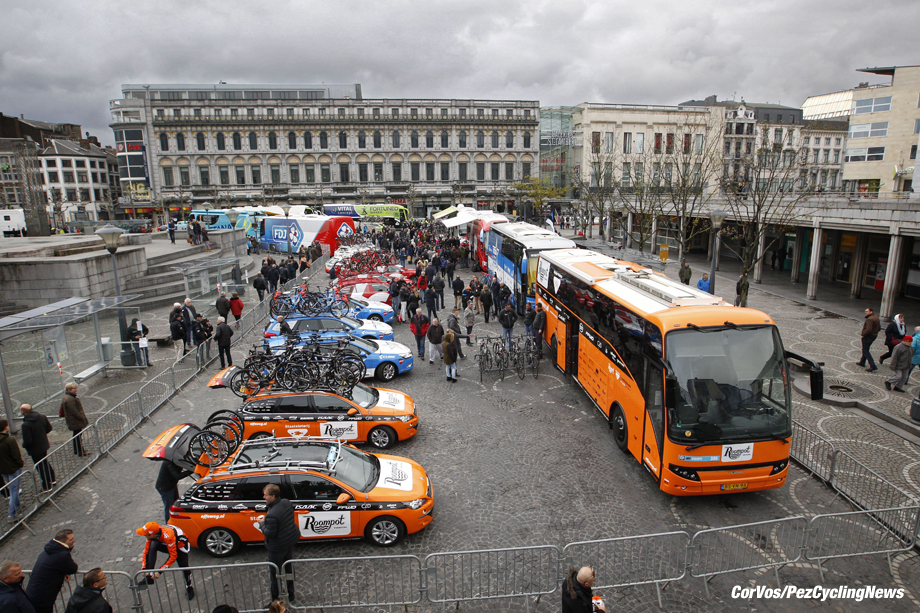 It didn’t take long for the race to be hit by the snowfall, would the race be cancelled? No, quick action by the organizers and with help from the police, and a diversion round the worst of the weather was set up and the race was saved. 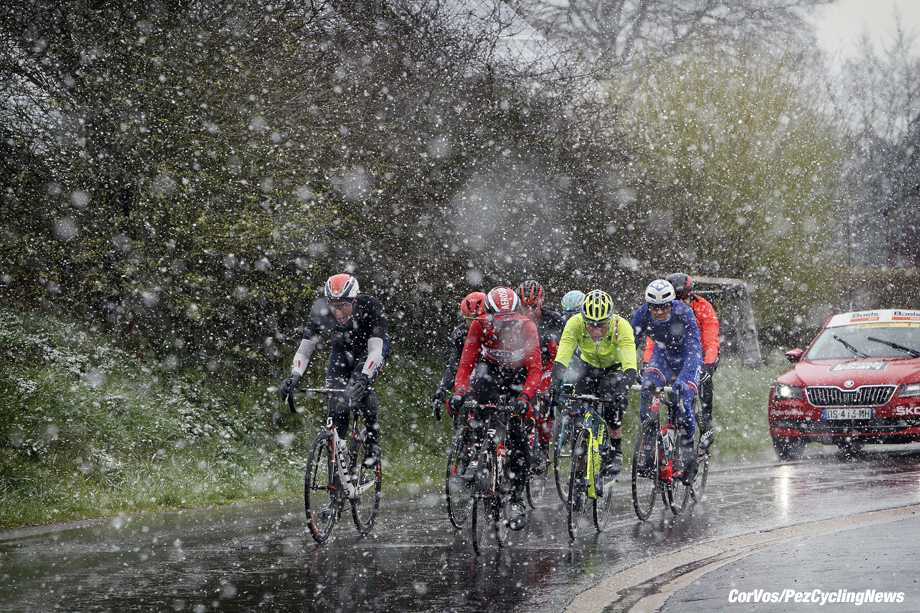 Obviously the break hit the snow first, but they were busy building up a 9 minute lead. 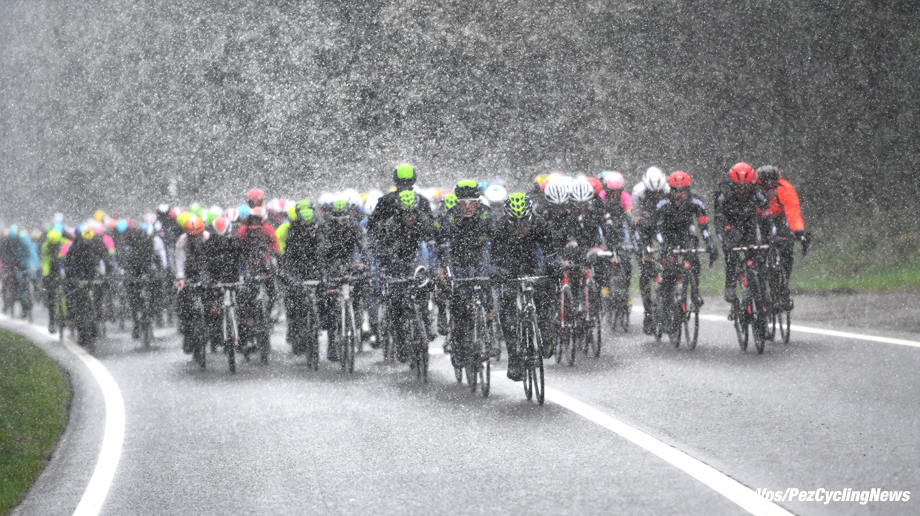 The peloton were soon in the thick of the weather, maybe they were taking it easy. 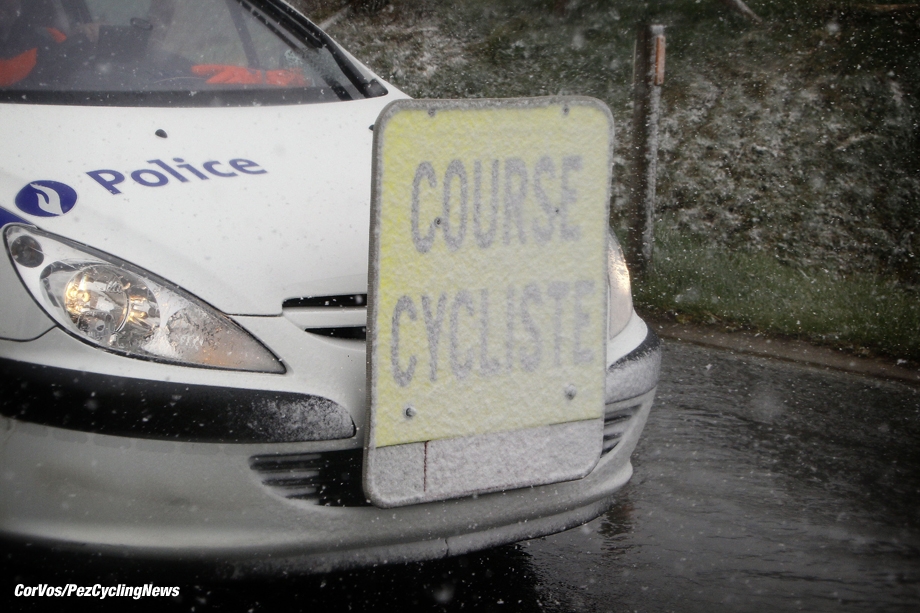 The police were the first to see the problem. 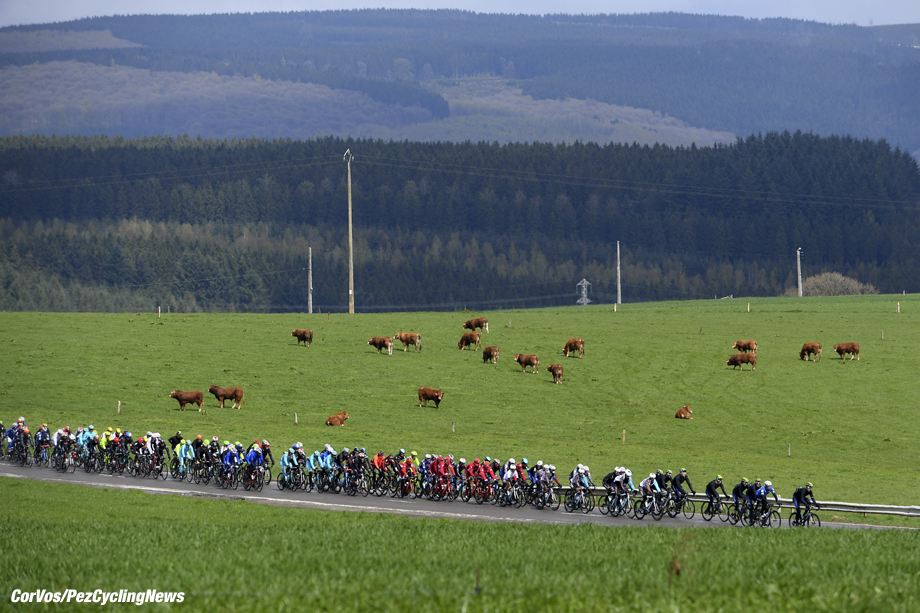 The diversion shortened the course by around 10 kilometers, the weather was still not great, but there was no snow to bother the heard. 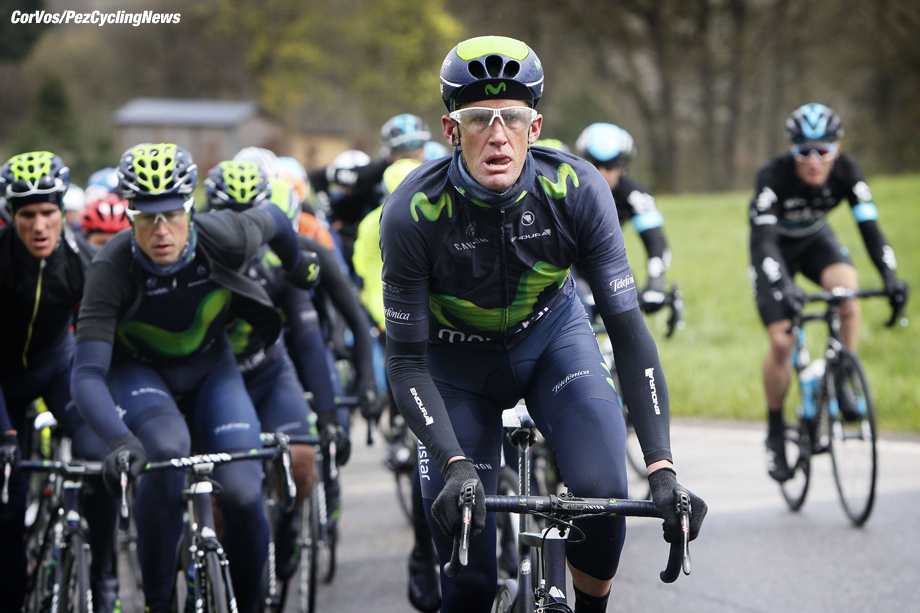 Strongest man of the race has to be Movistar’s Rory Sutherland, he powered the peloton for his team leader, Alejandro Valverde. At the finish Valverde finished 16th in the group that came in 12 seconds down. Roman Kreuziger (Tinkoff) won the sprint from the group for 7th. 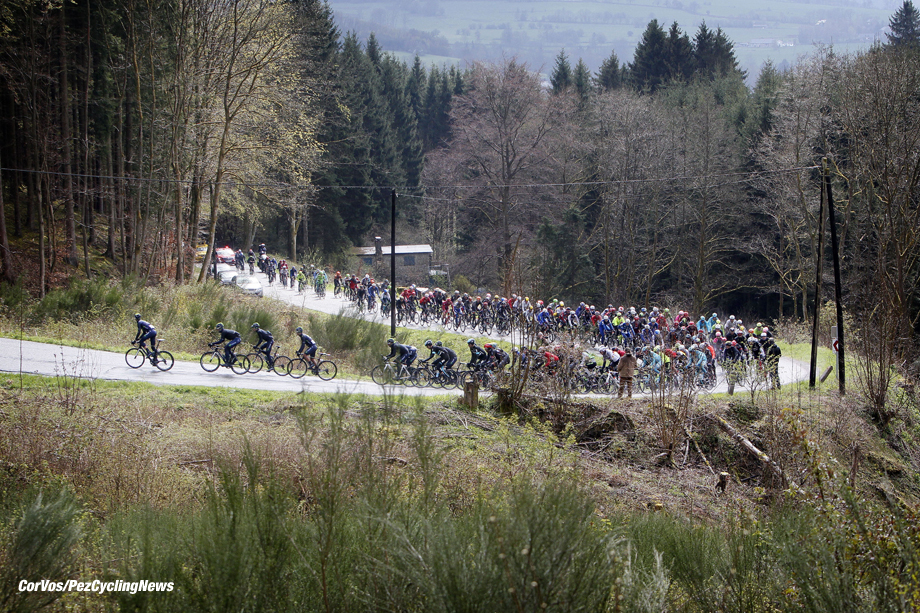 It’s hard to tell who is leading the chase, but Movistar, Etixx – Quick-Step and Sky were the teams with a win in mind. 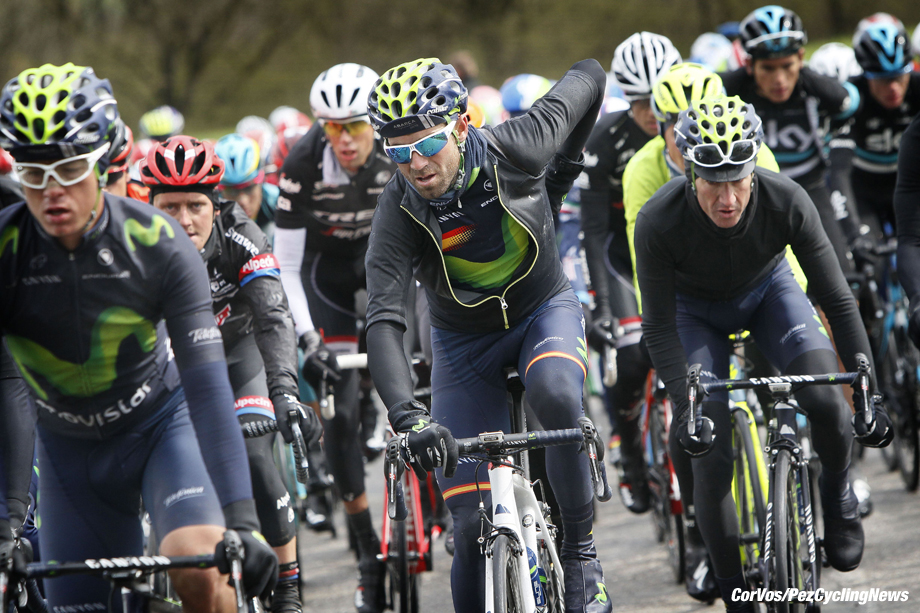 It wasn’t the day for the top favorite, Alejandro Valverde. 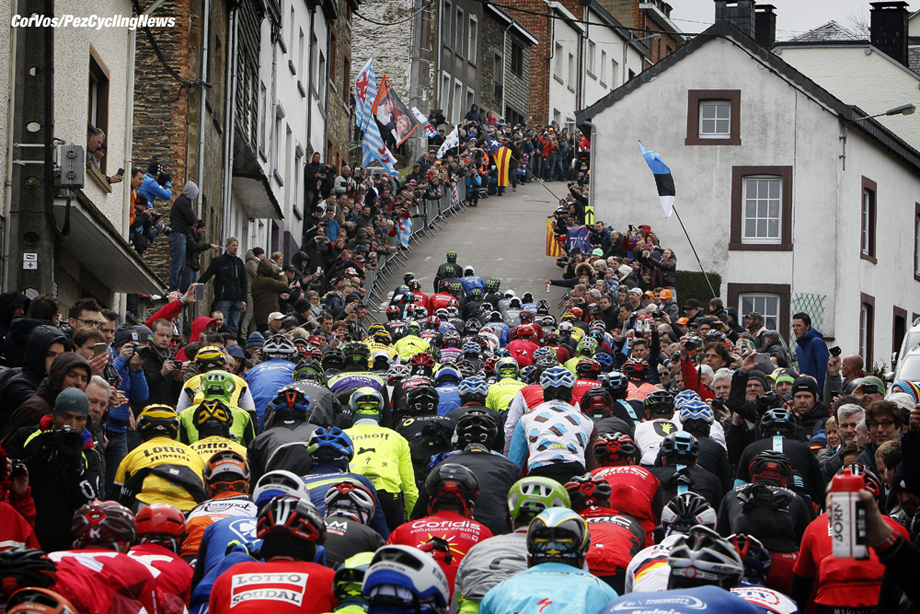 The fans were out on the climbs, but the most comfortable for the spectators was the Saint Roch in Houffalize, at least there was shelter and bars. 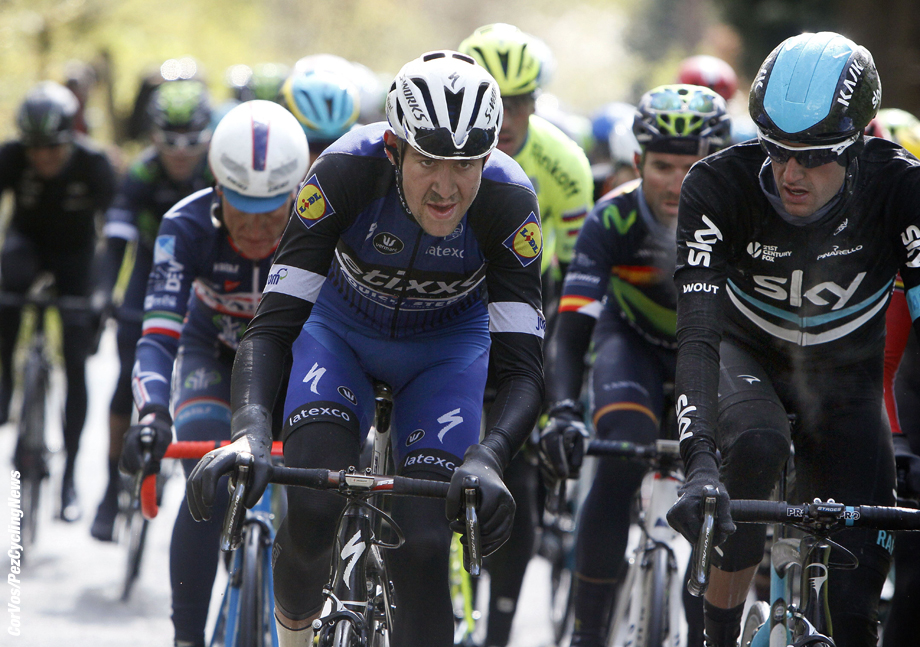 Peter Serry and Wout Poels were up front as Valverde and Amstel winner Enrico Gasparotto kept an eye on the action. 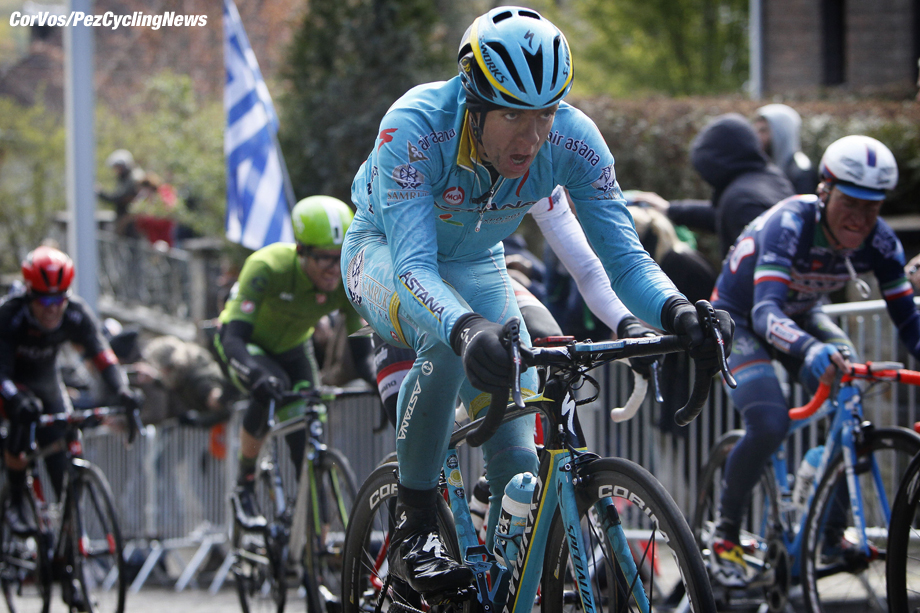 It was a hard day for everyone, Tanel Kangert fought hard for a well deserved 11th place. 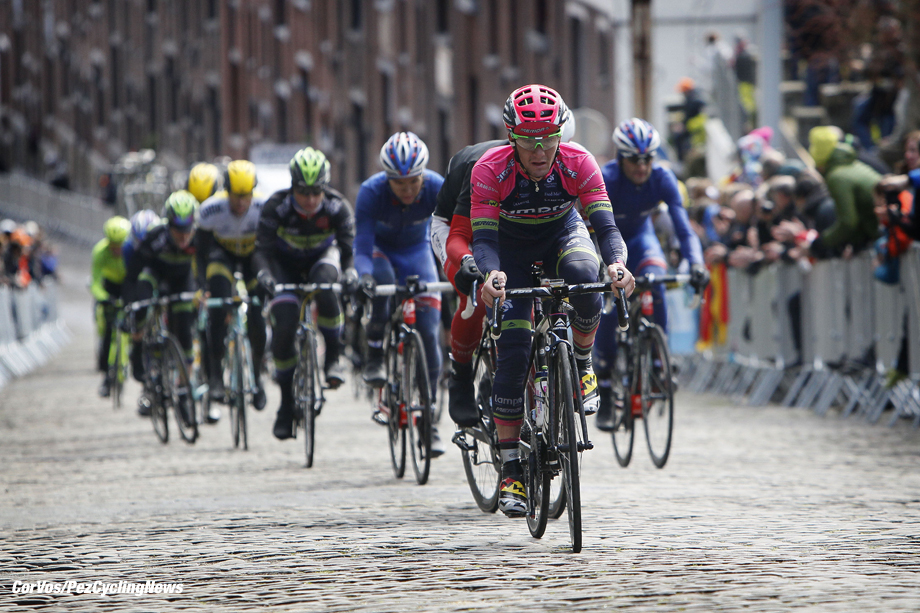 Yes, there are cobbles in the Walloon area of Belgium! 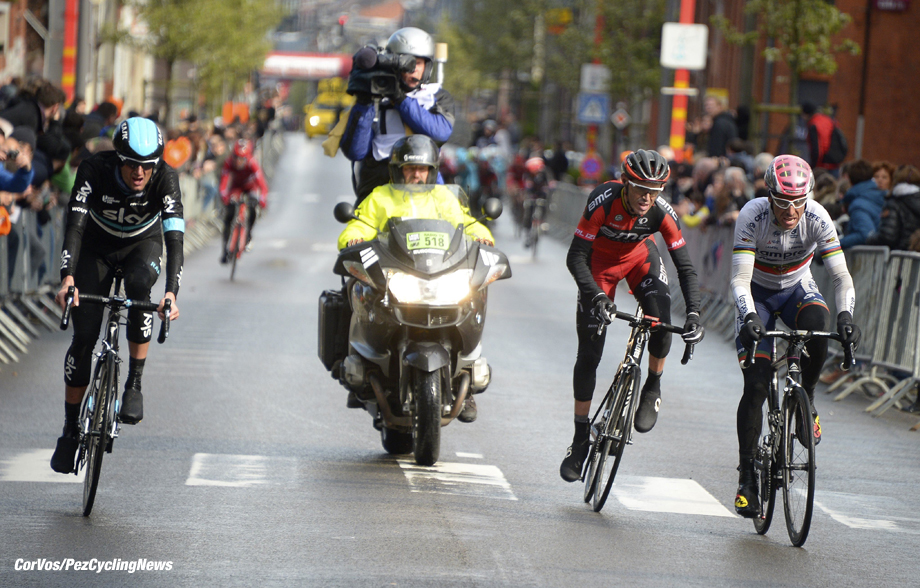 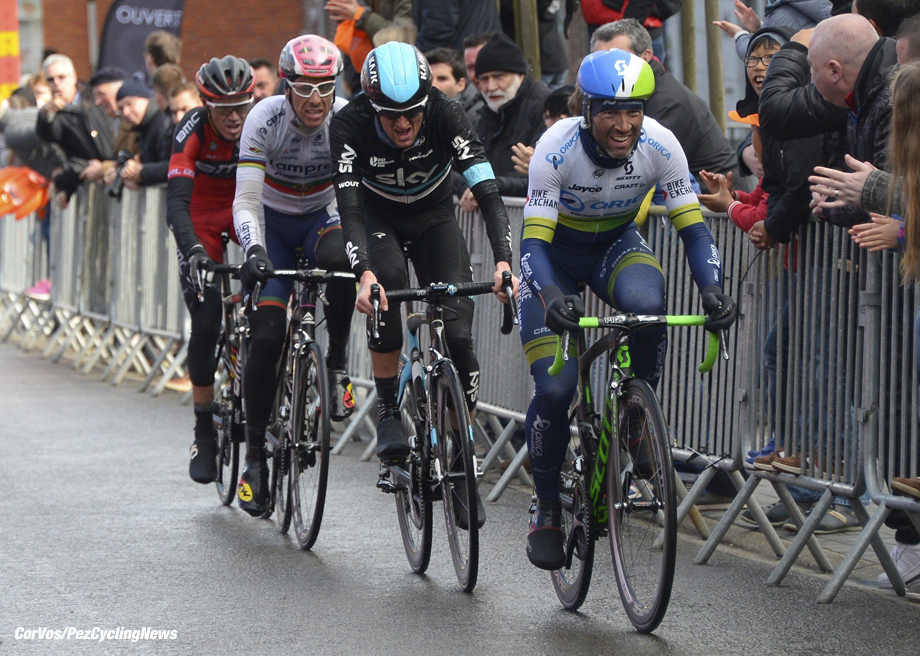 Into the finalé and Albasini was keen for the win and ready for anything, except the speed of Poels. 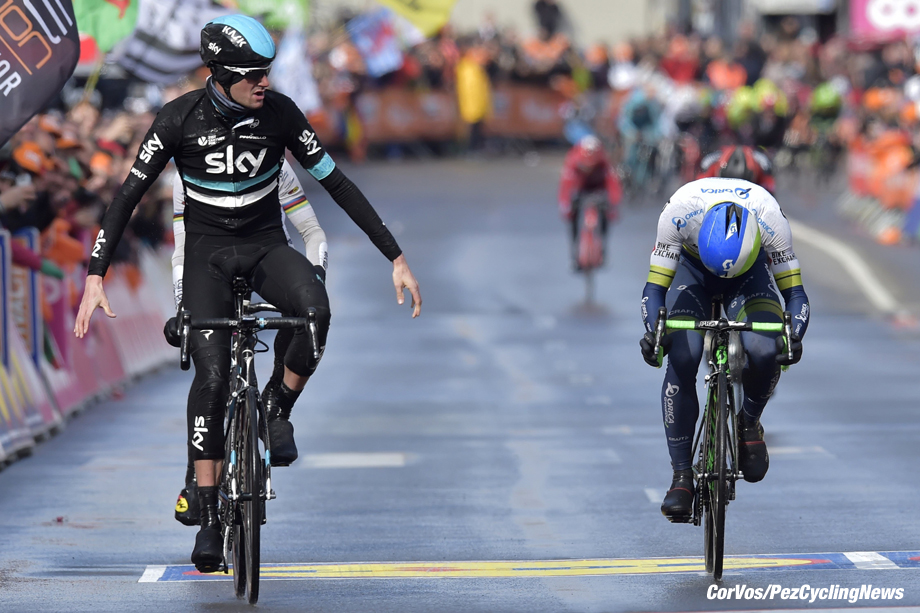 The look of a winner, Poels checks he has the first Monument win for Sky. 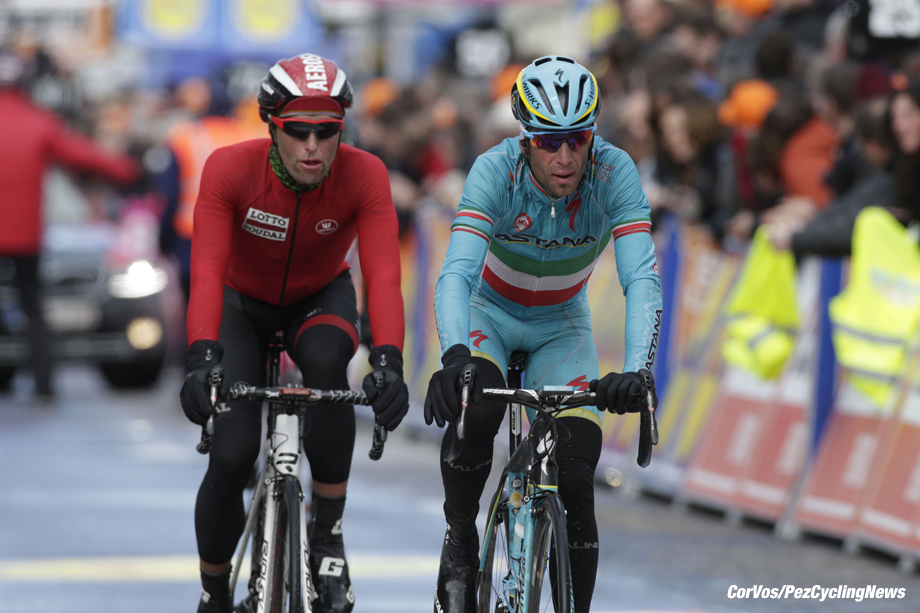 Vincenzo Nibali (Astana) came in at 2:21 in 51st place with Tomasz Marczynski (Lotto Soudal), the Italian champion will be hoping for better weather for the Giro d’Italia. 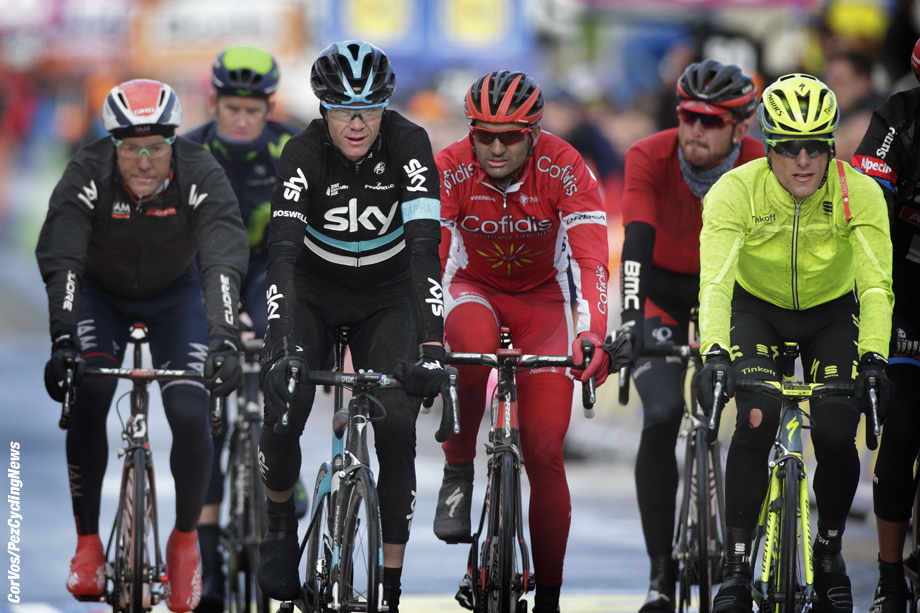 Sky’s Chris Froome finished smiling in 112th place at 10:31 along side Rafal Majka (Tinkoff), the Tour de France is a long way off. 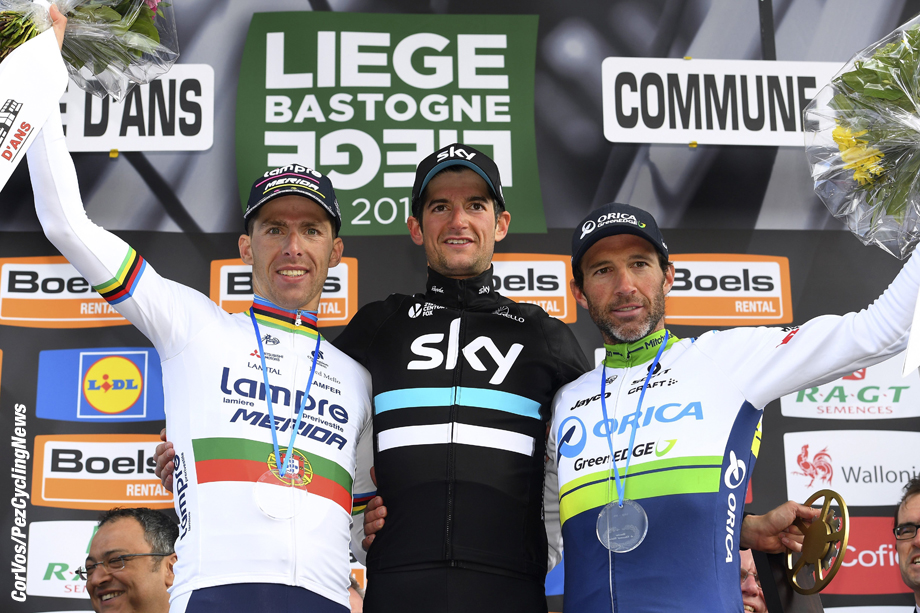 Some might dismiss the Liège result as surprise or a fluke due to the weather conditions, but just take a look at the podium. Rui Costa: World champion, National champion, Tour of Suisse and Dunkirk winner. Michael Albasini: Winner of Tours of Catalunya, Britain and Austria, plus multi stage wins. Then Poels himself has had a great 2016 season: Overall winner of the Volta a la Comunitat Valenciana including the Points and Mountains classification a stage in the Volta a Catalunya, 4th in Flèche Wallonne and 7th Overall in the Vuelta a Andalucía. No fluke here.

The final two hours of Liège-Bastogne-Liège 2016