PeloPic: At the start of the 2017 season, UAE Team Emirates, or as it was known then; UAE-Abu Dhabi, was a late entrant to the WorldTour as the team nearly didn’t happen due to a last minute sponsor problem. In the end Giuseppe Saronni and his sports group pulled it all together in two months. In February, just before the Abu Dhabi Tour, which was won by Rui Costa, Emirates was announced as co-sponsor of the team, together with more co-sponsors such as ADS and IGG. 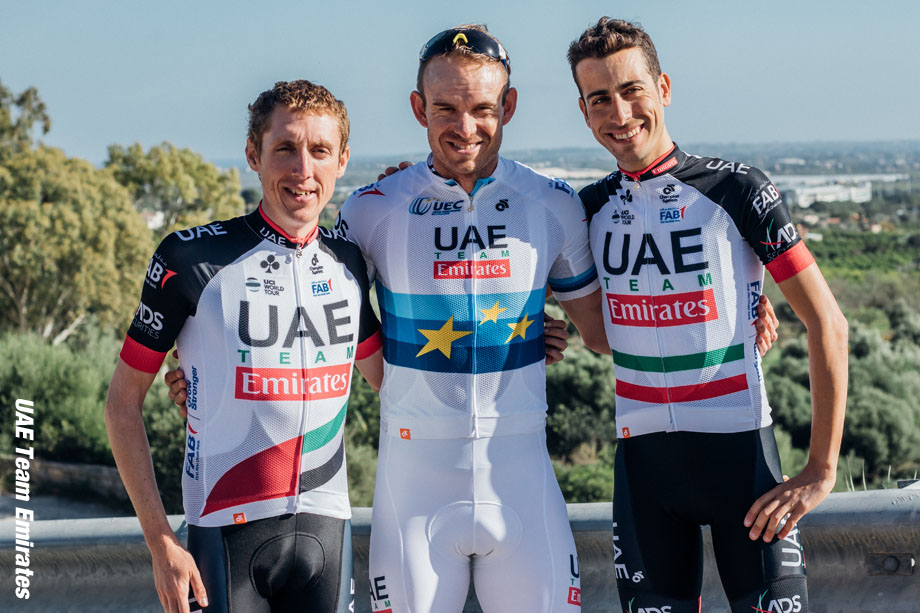 For the 2018 season UAE Team Emirates has strengthened their roster with the arrival of European champion Alexander Kristoff, Italian champion and 2015 Vuelta a España winner Fabio Aru and Daniel Martin, Lombardia and Liege winner. The team has also added more power to the support riders with the addition of Rory Sutherland from Movistar and Sven Erik Bystrøm from Katusha-Alpecin. 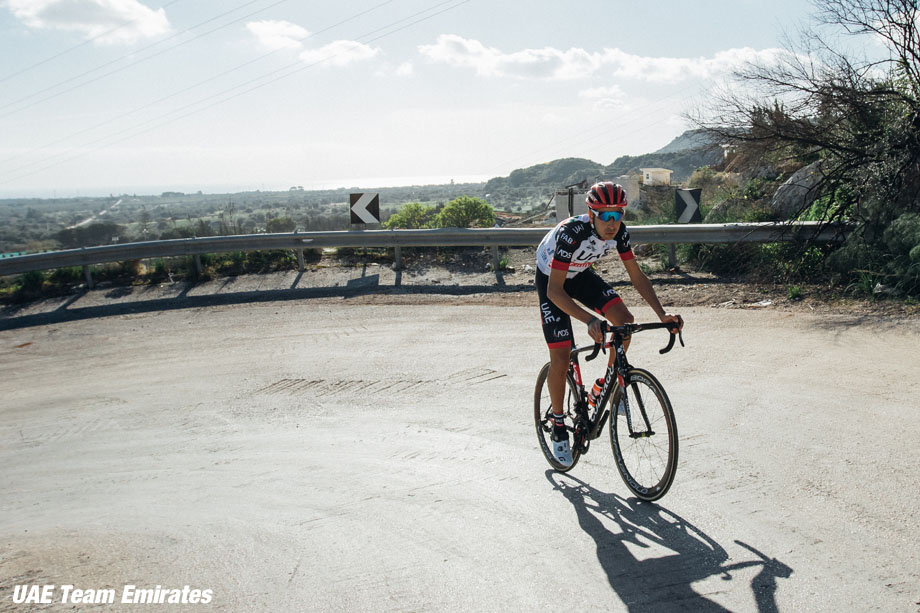 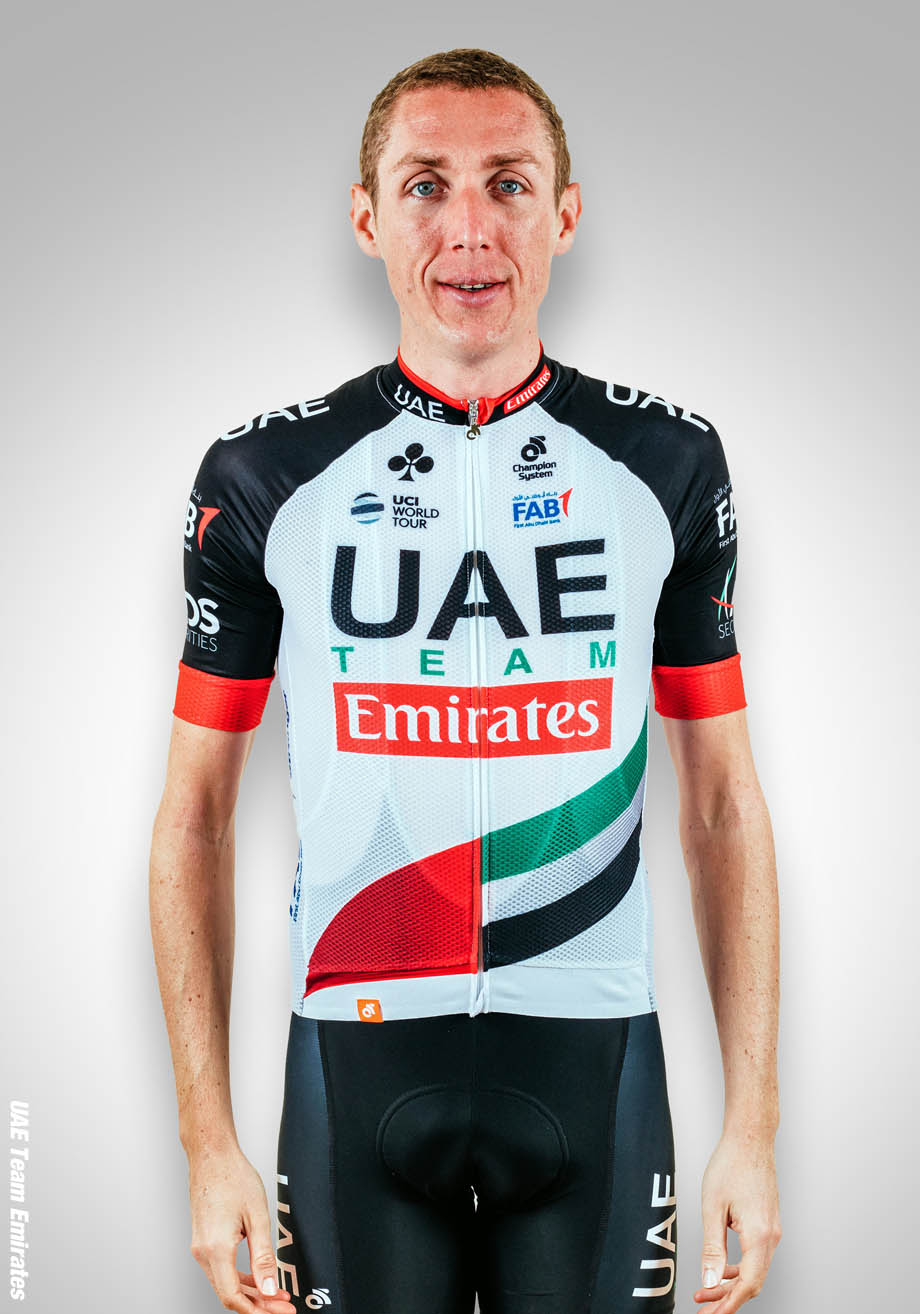 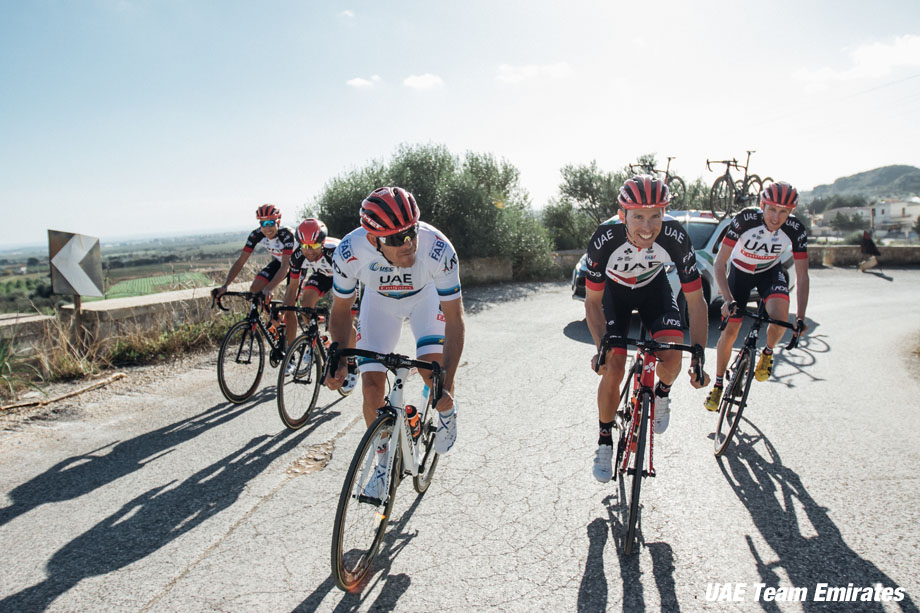 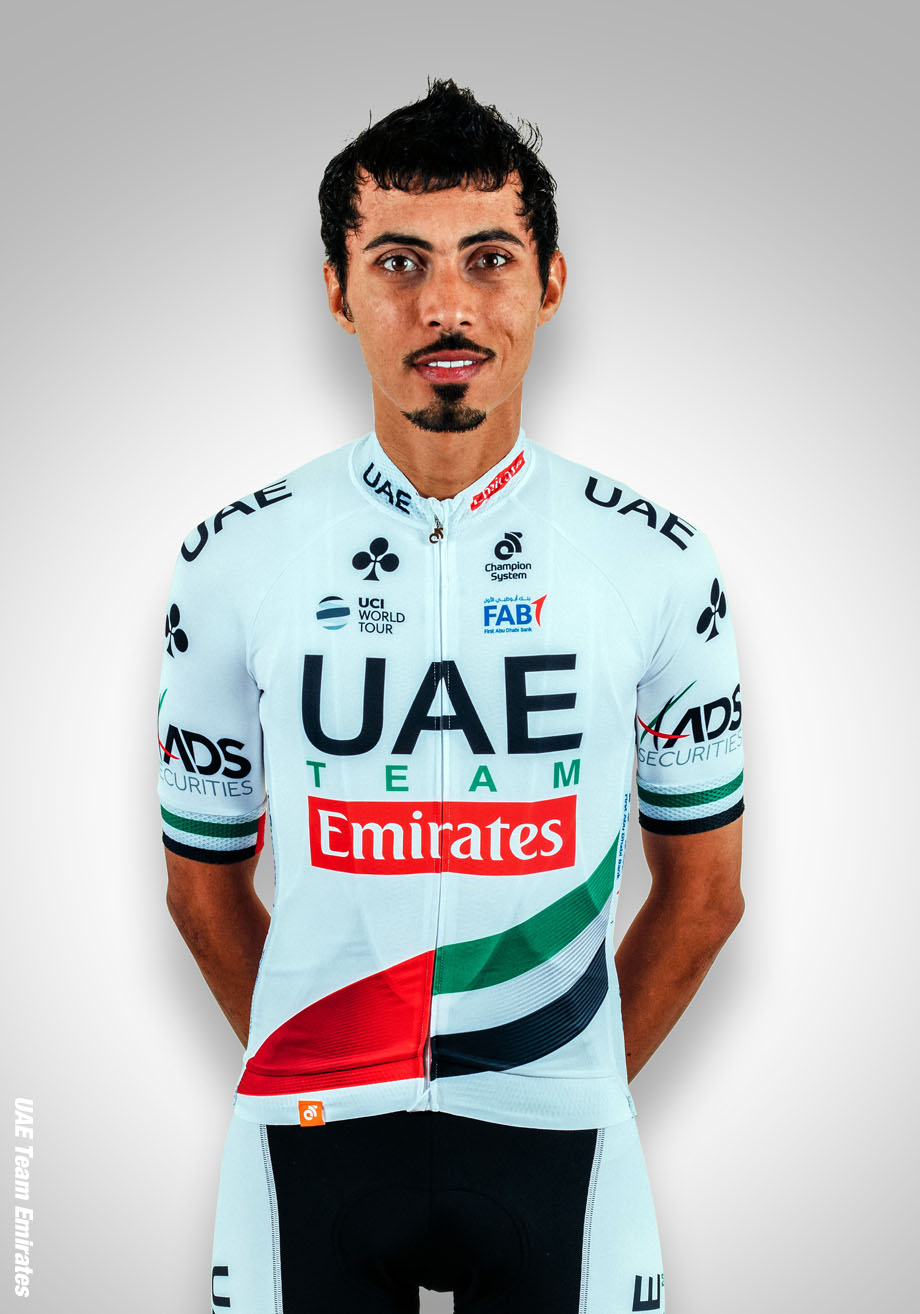 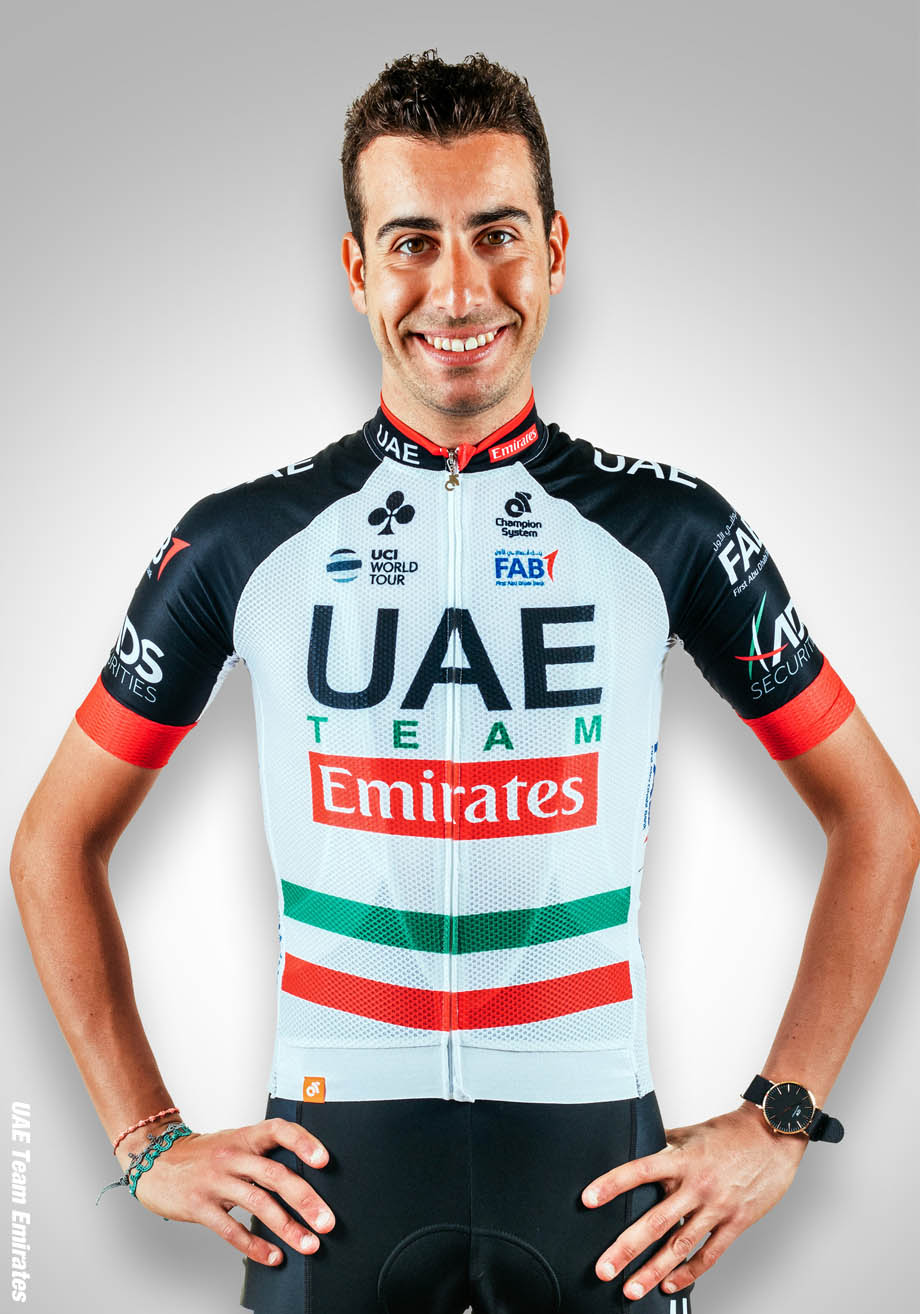 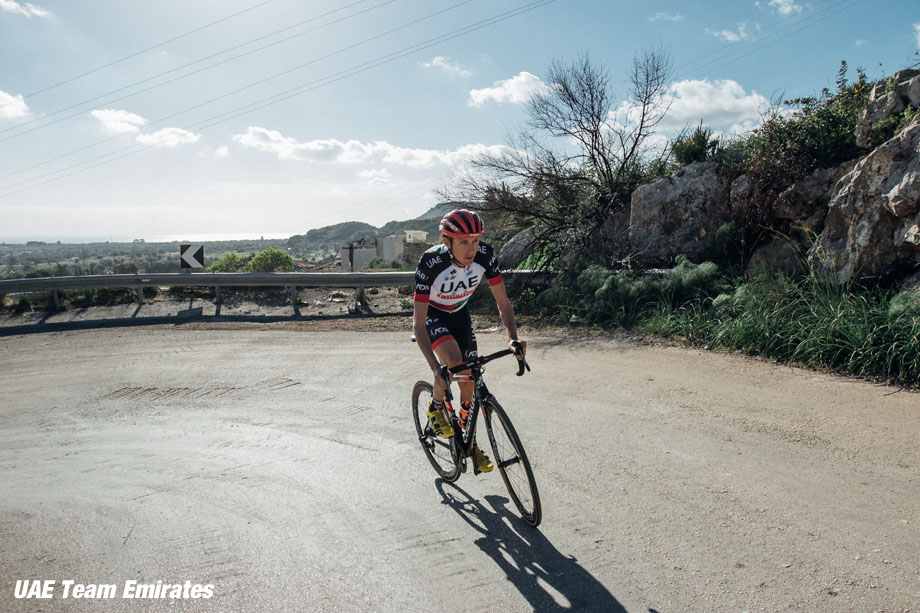 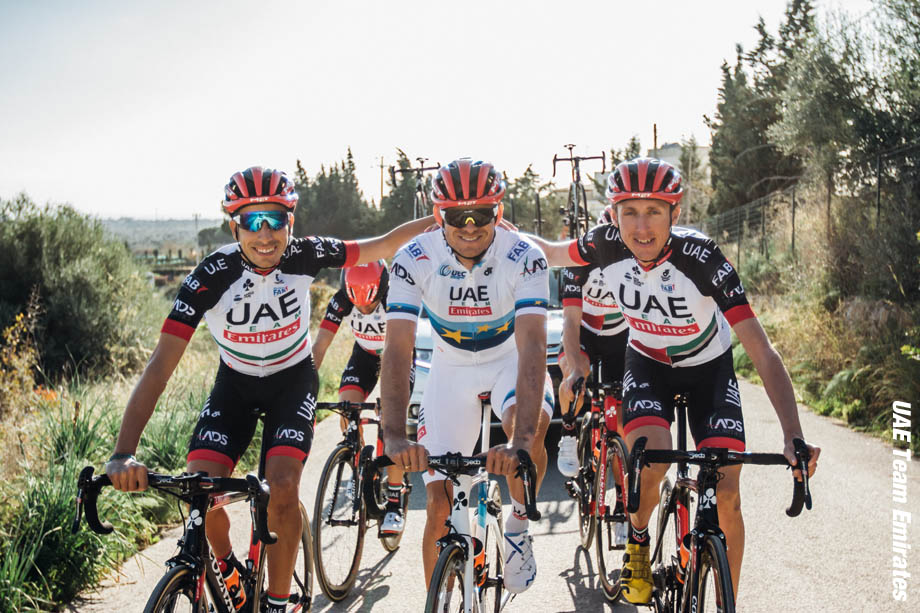 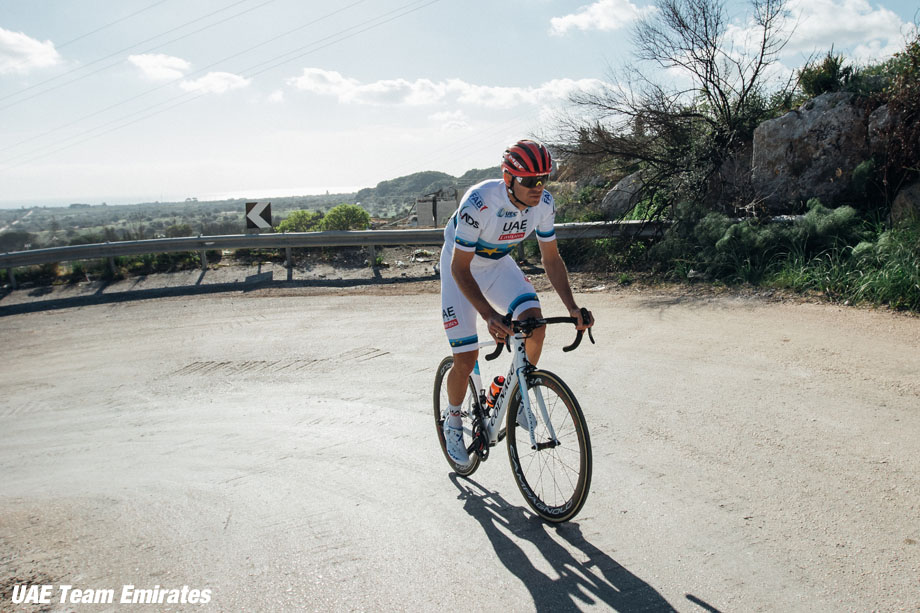 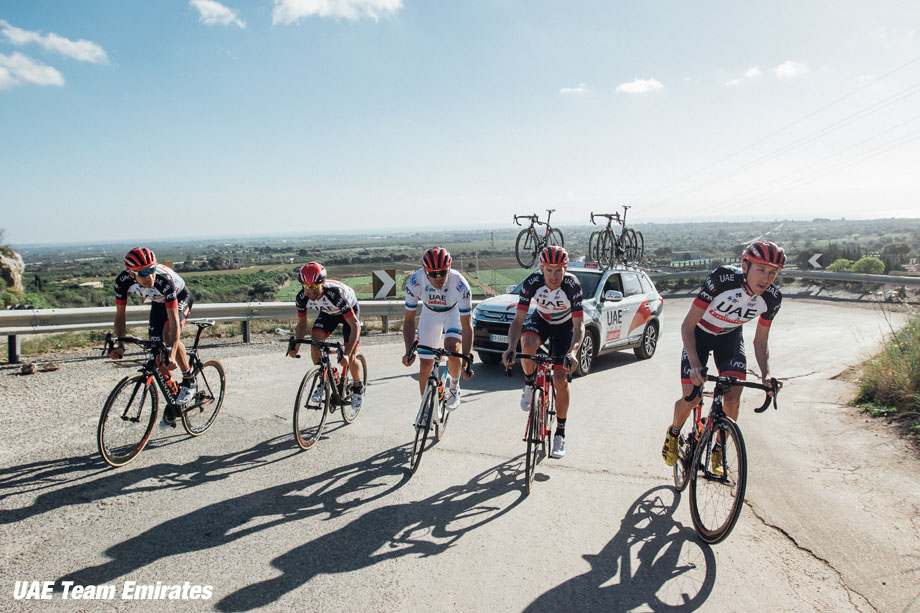 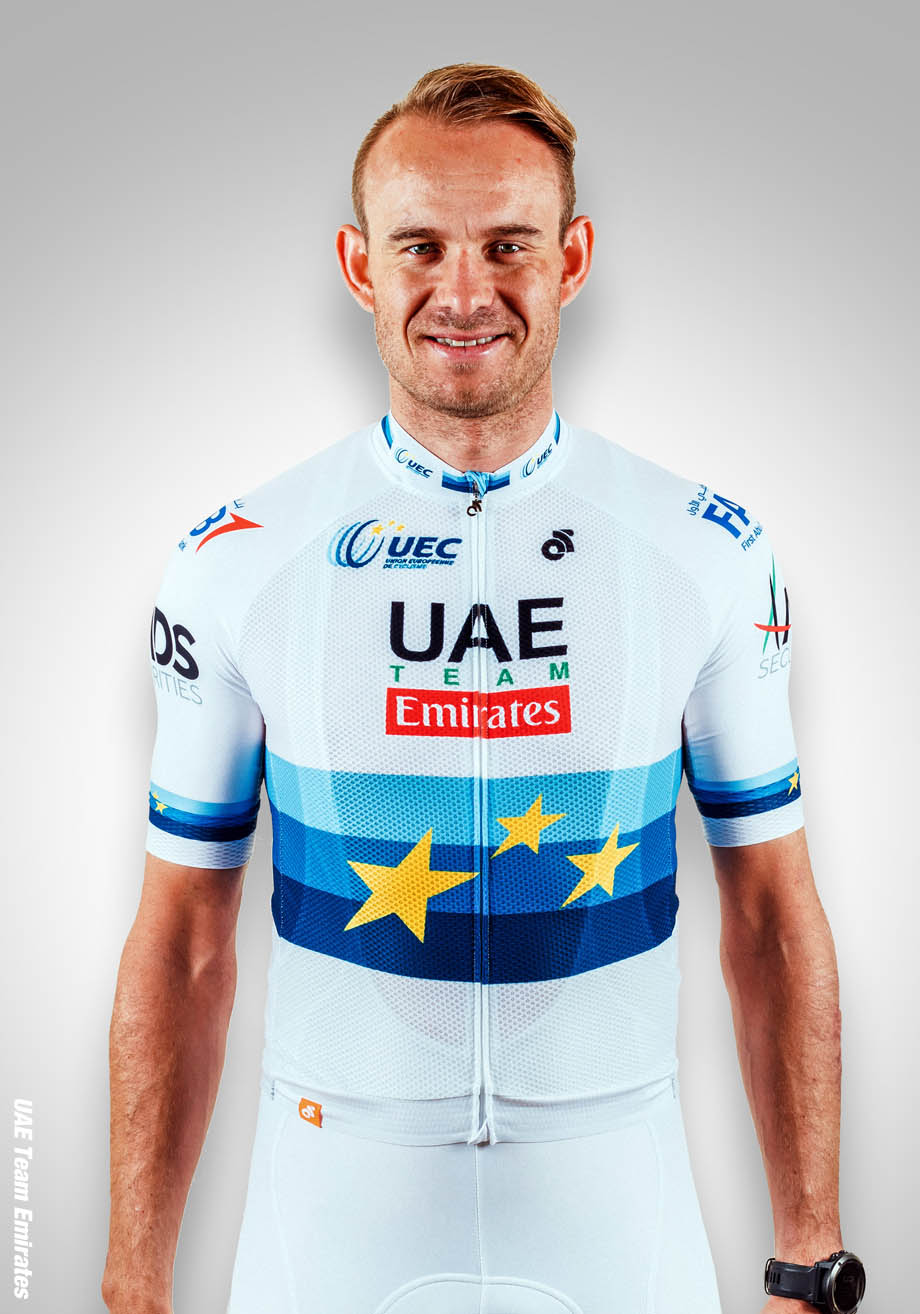