Roubaix’18: Photo And Video Gallery Round Up!

PeloPics: Sunday’s Paris-Roubaix was won of the best races of the season so far and had a worthy winner in World champion Peter Sagan. Cor Vos had his team roadside in Northern France for the best shots from the cobbled Classic, plus we add in some short race videos and interviews.

Picking photos from Paris-Roubaix is never easy, but with the terrible news of the death of Michael Goolaerts from a cardiac arrest after falling on the second set of cobbles, there will be no photos of the medical team working on Michael or of any crashes. 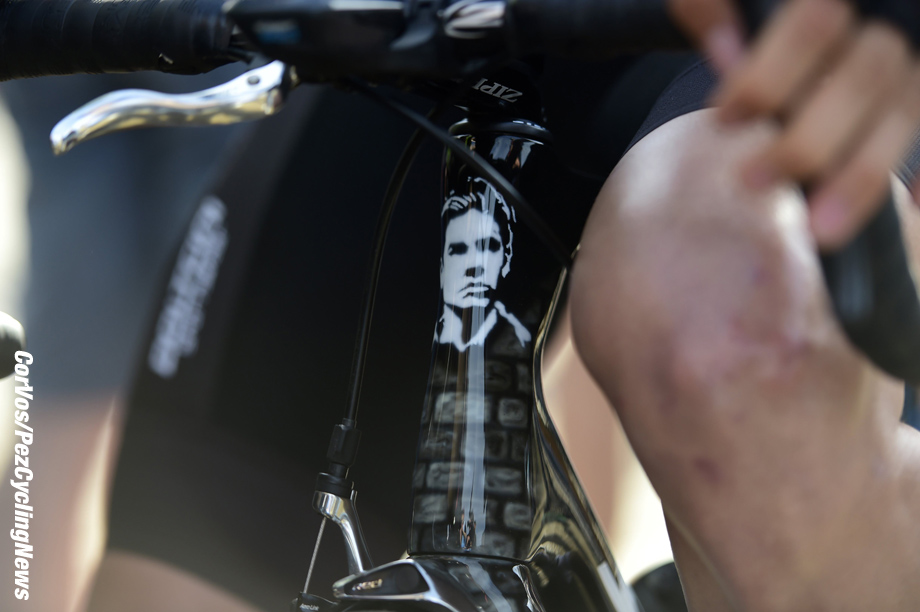 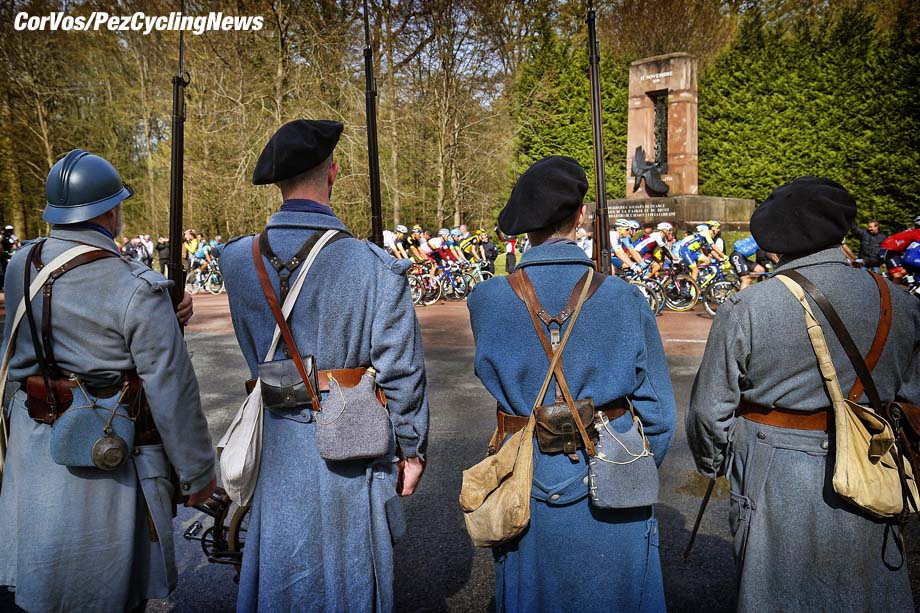 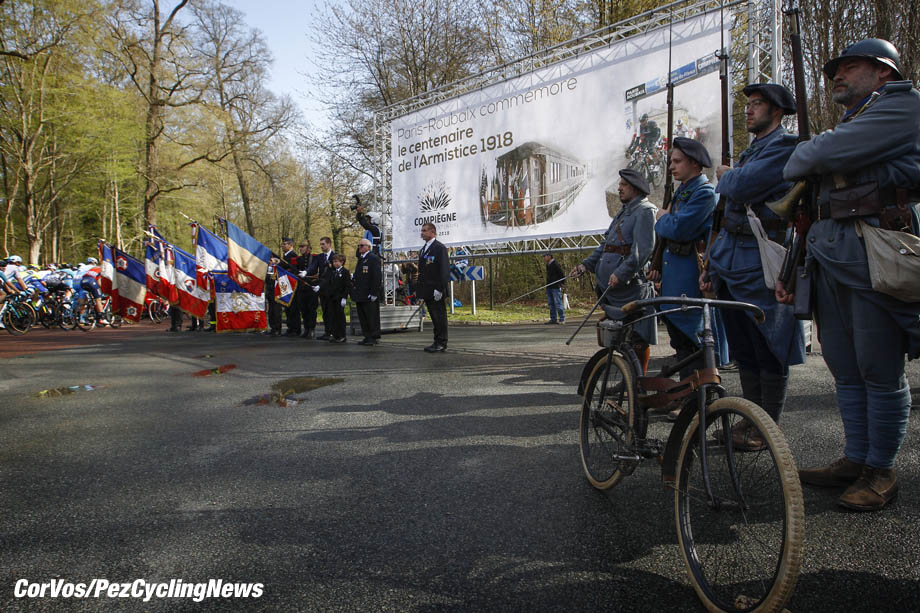 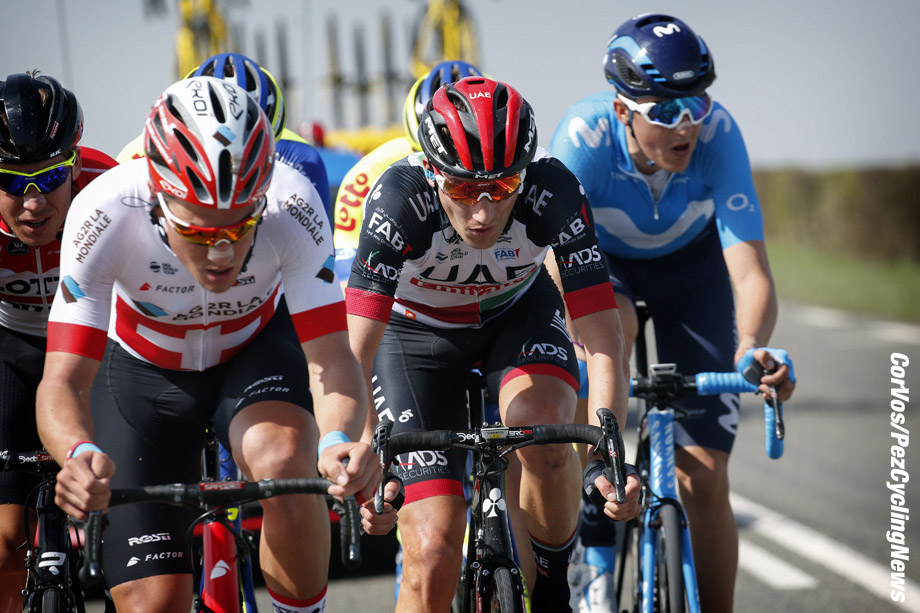 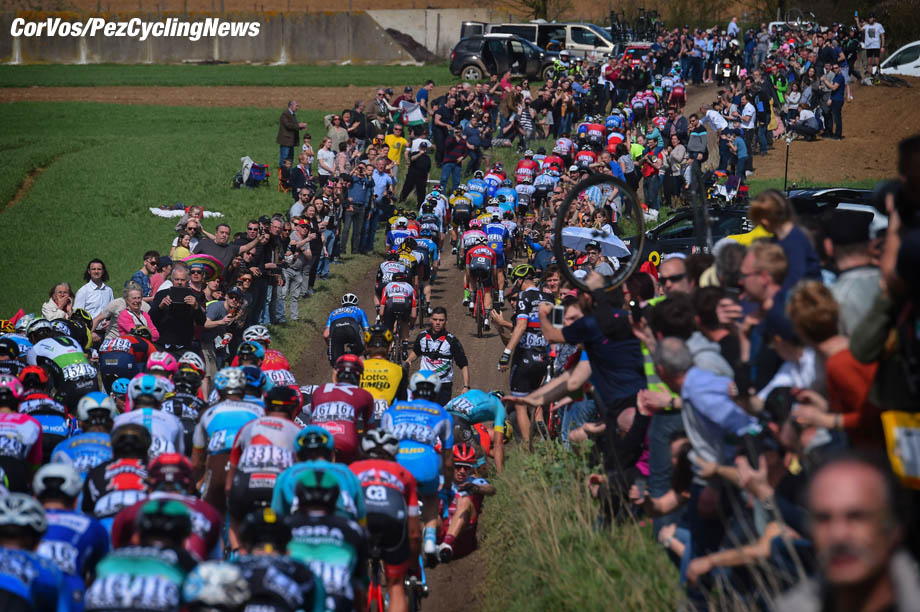 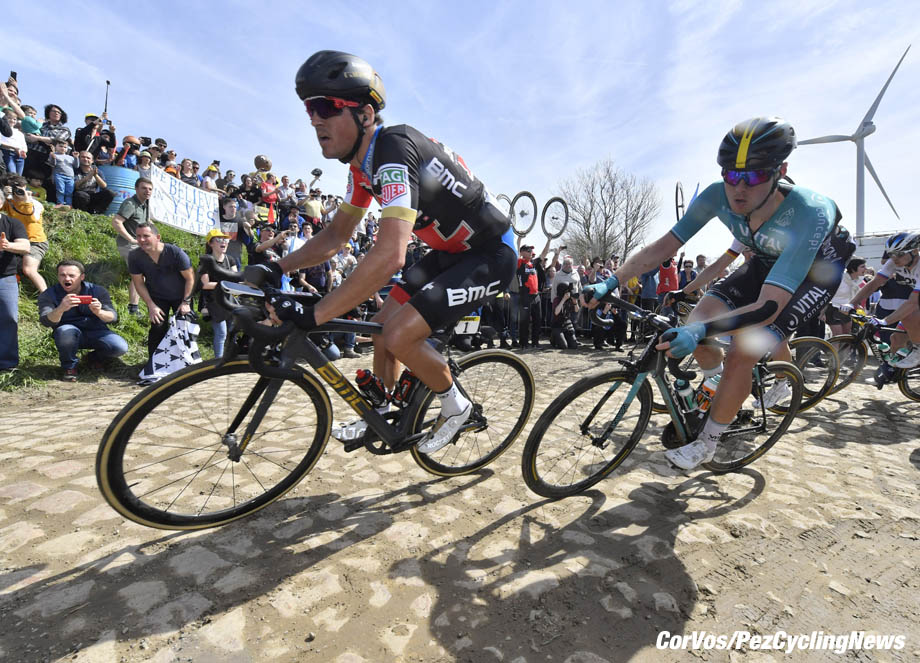 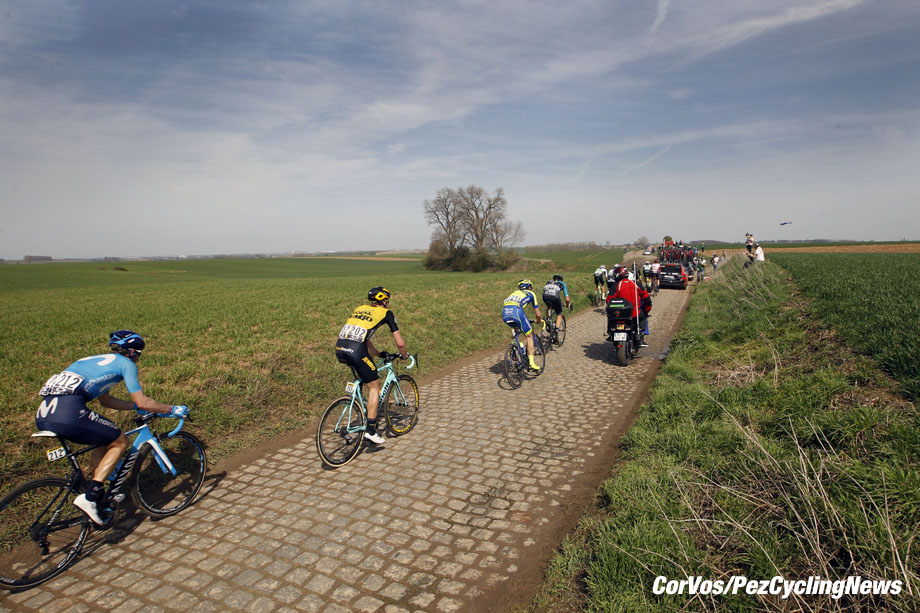 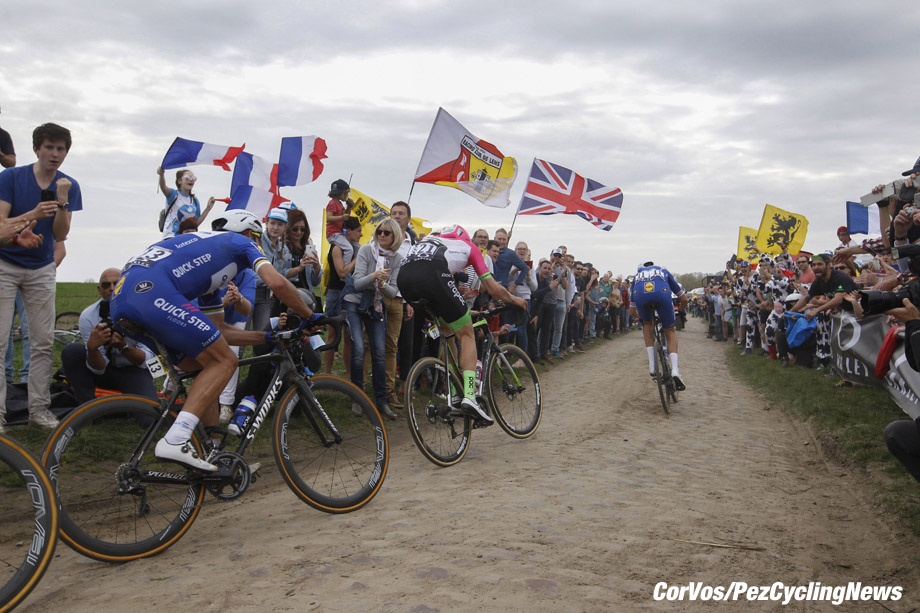 The flags were out on the course 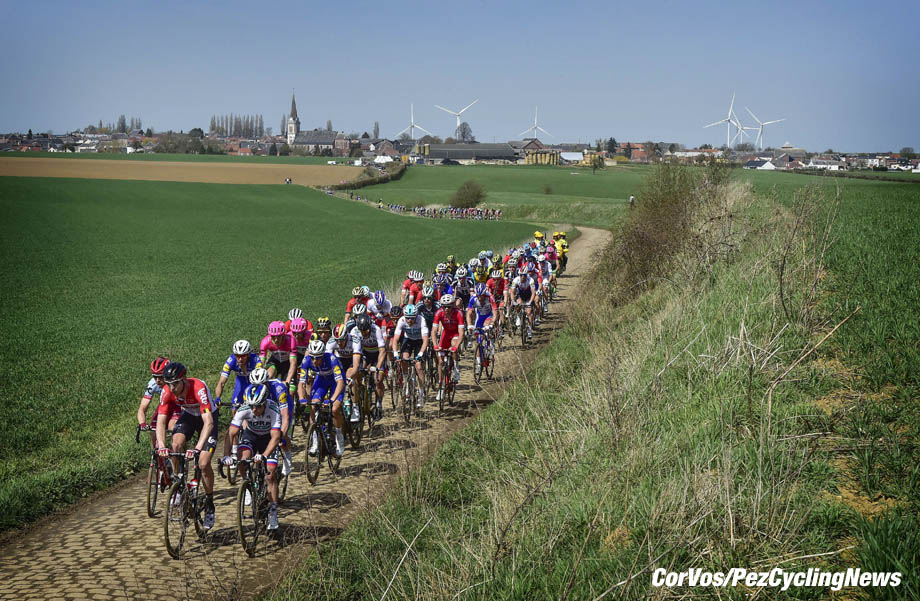 The start was steady, but there were splits in the peloton 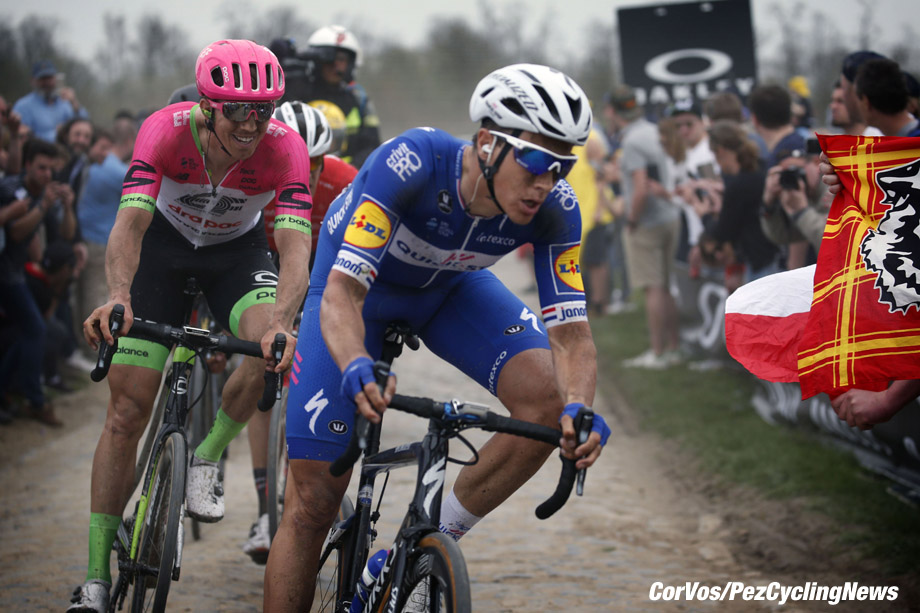 Third place for Niki Terpstra – The win would have been special 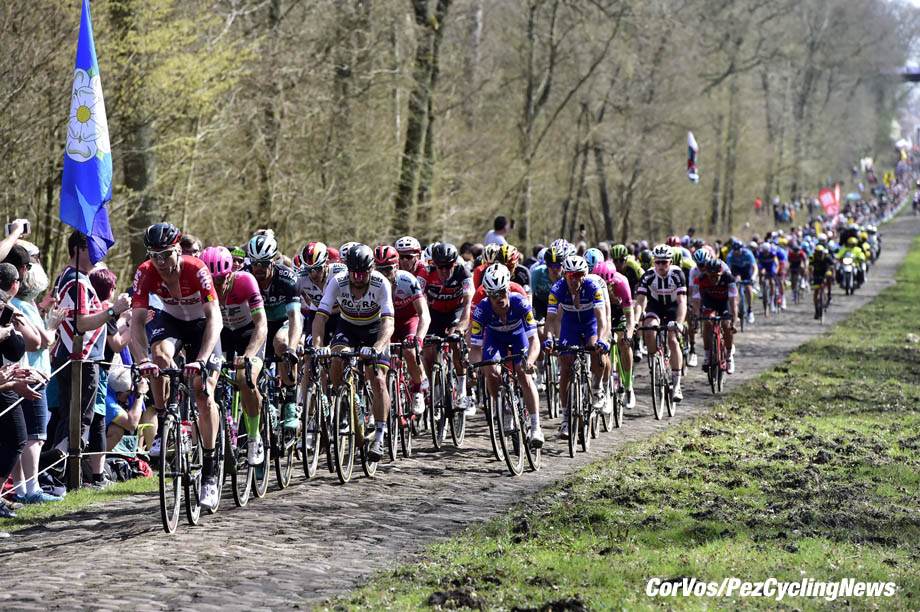 The top men were to the fore on Arenberg/Wallers 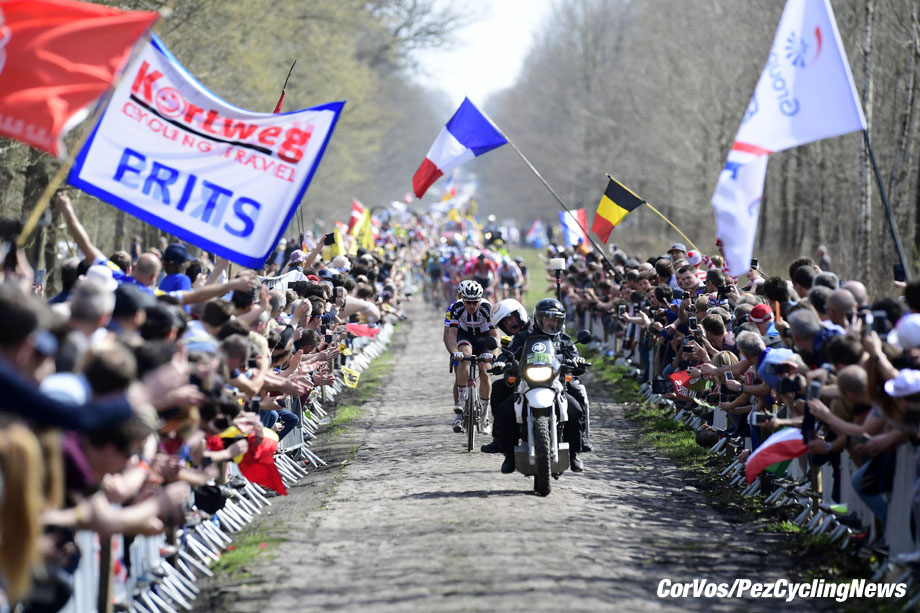 Mike Teunissen made a move from the peloton on the Arenberg stretch – We hear the frits are nice in Kortweg! 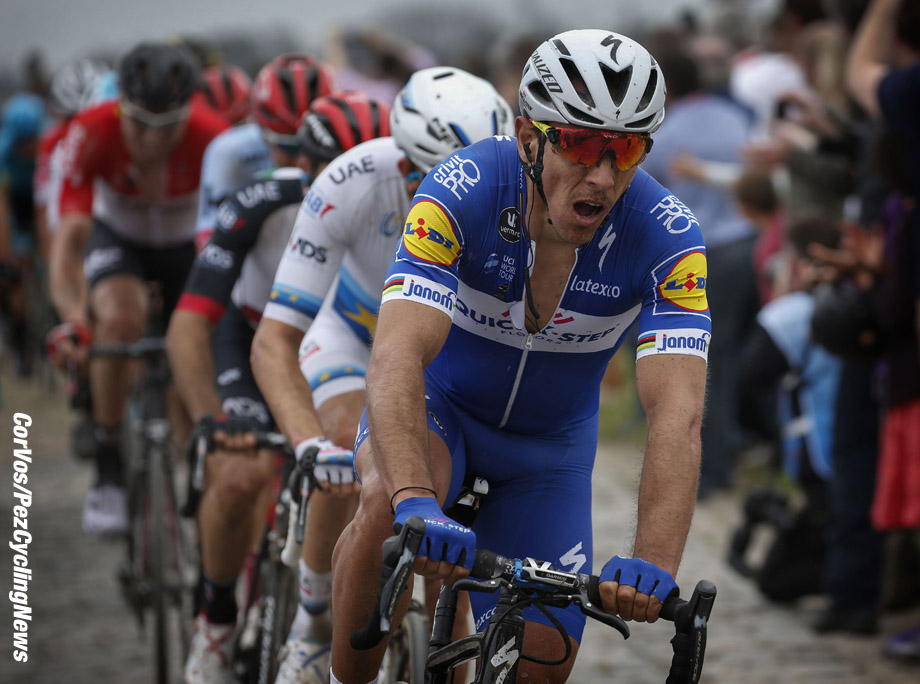 After Arenberg it was looking good for Philippe Gilbert – Was it too soon? 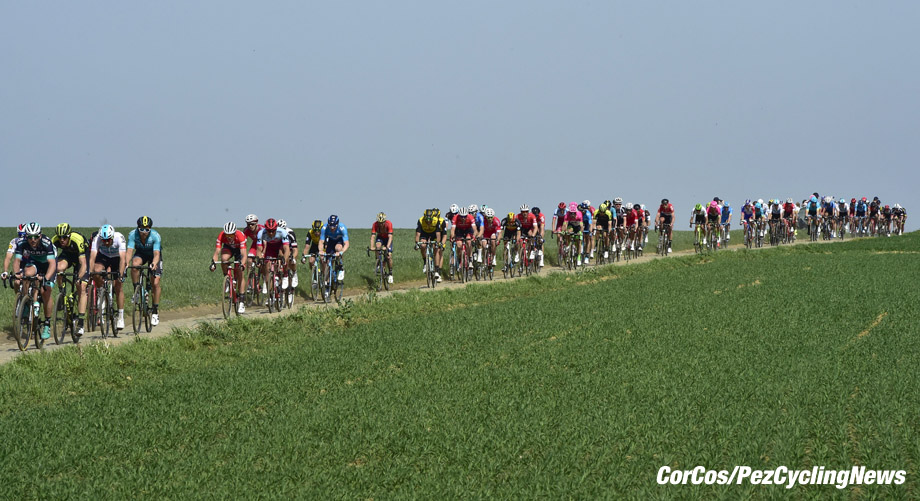 The roadside had never seen so many fans – Except here! 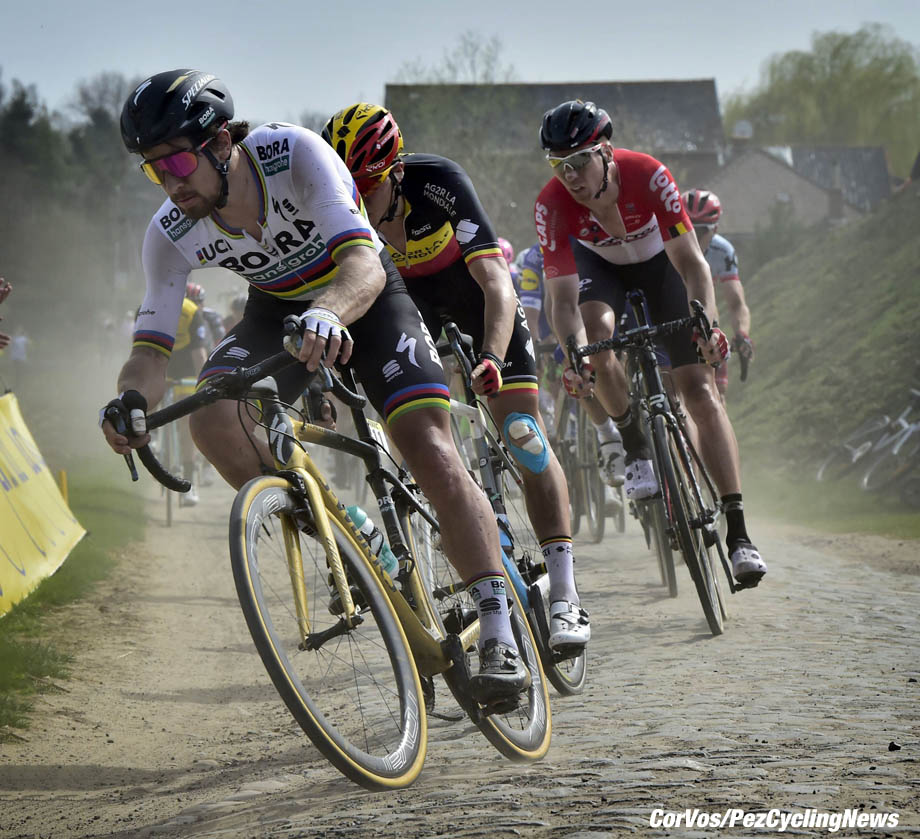 Peter Sagan made his own race – Did he listen to Tom Boonen’s advice? 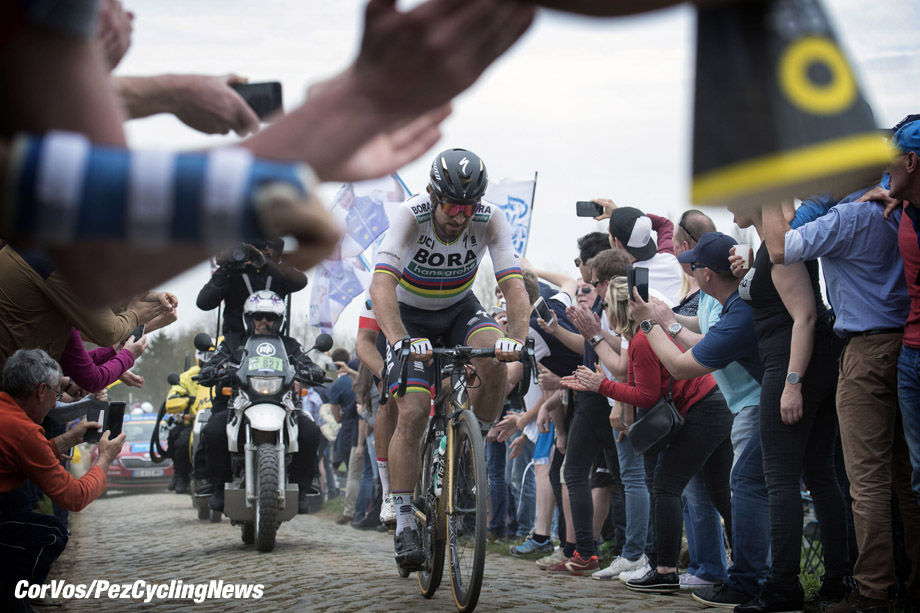 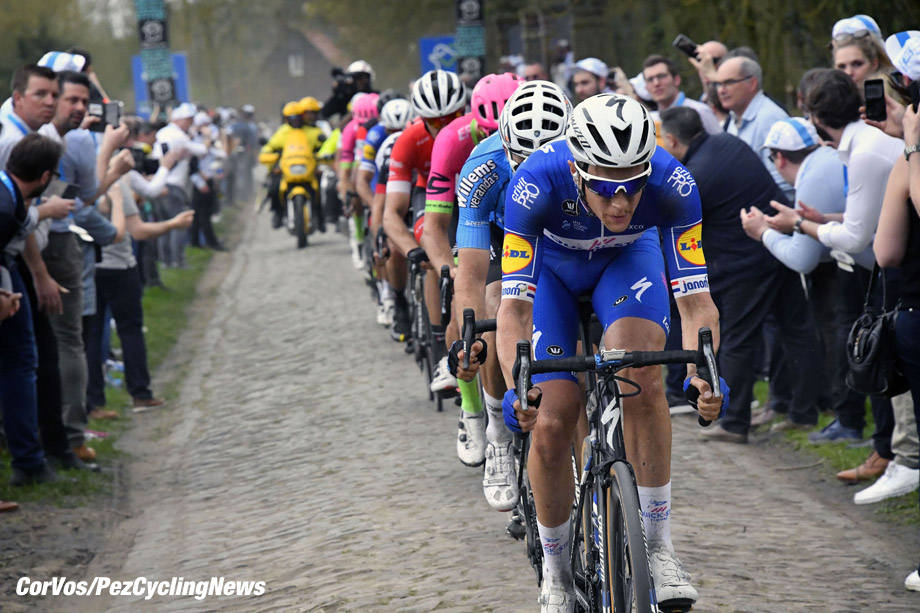 Terpstra was strong, but should he have chased earlier? 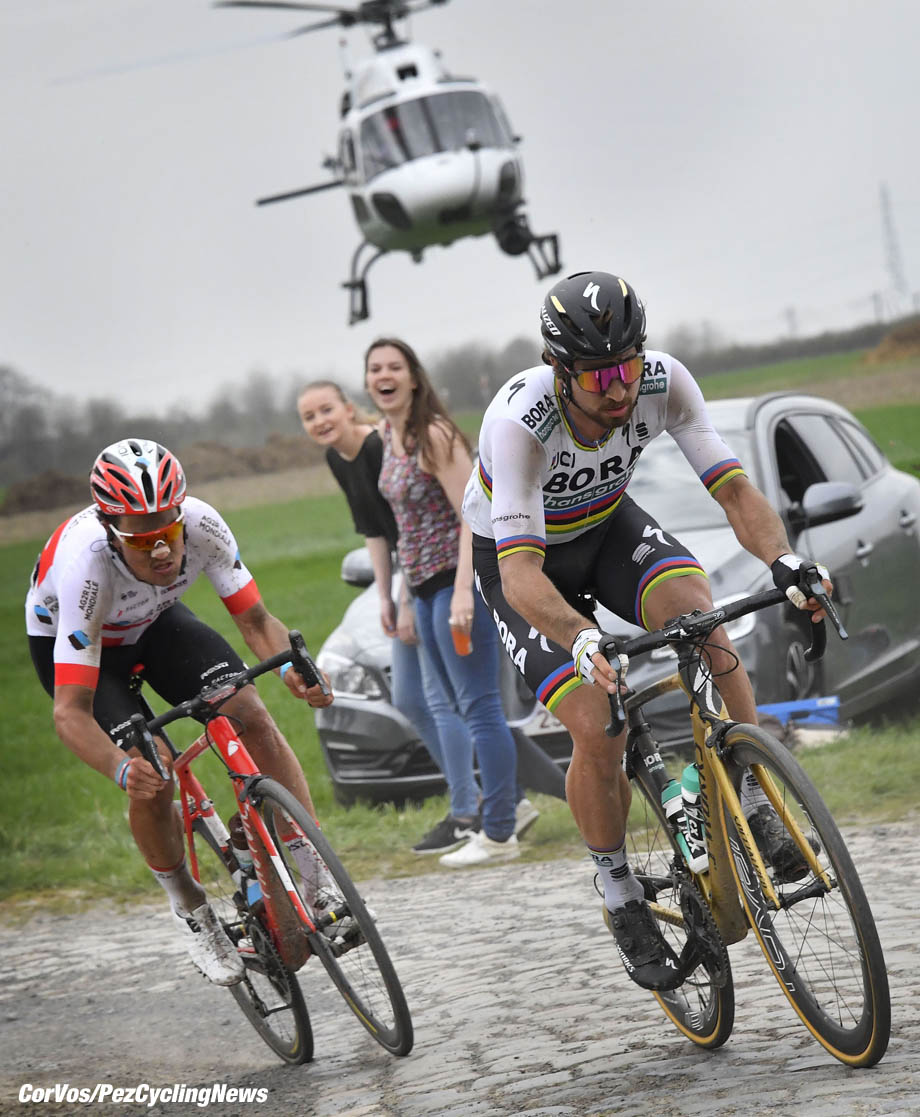 Sagan was on song, but what about Silvan Dillier – Having suffered a broken finger racing the Strade Bianche on March 3, Silvan Dillier had had to give up racing most of the cobbled classics that had initially been his main goals for the spring. He did return to competition on March 30th by winning the Route Adélie. He only ended up participating in Paris-Roubaix due to the fact that Rudy Barbier injured himself in a cash at the Tour of Flanders last weekend and was unable to take the start On Sunday. 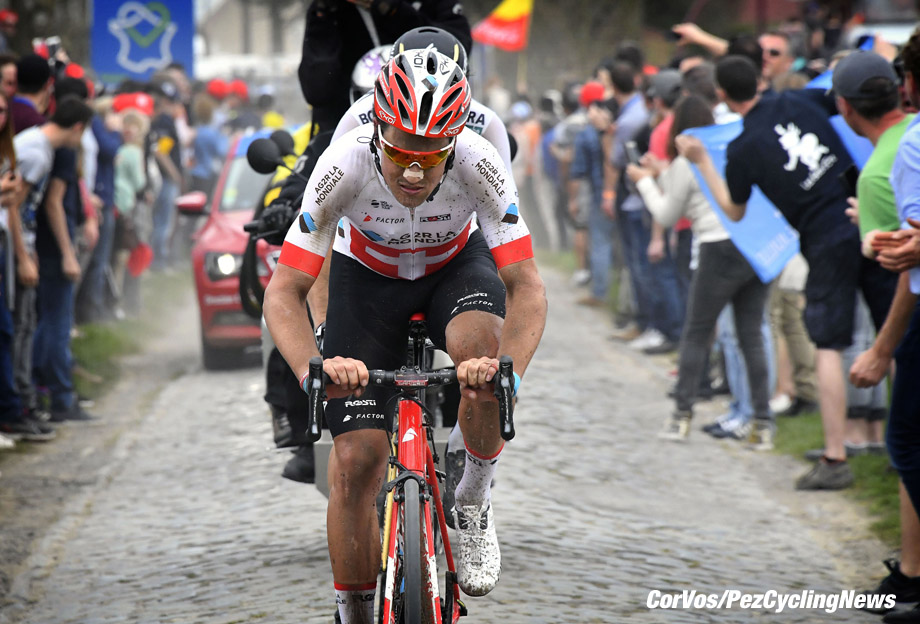 The Swiss champ had been out front all day, he could have sat on Sagan, but no, he never missed a turn 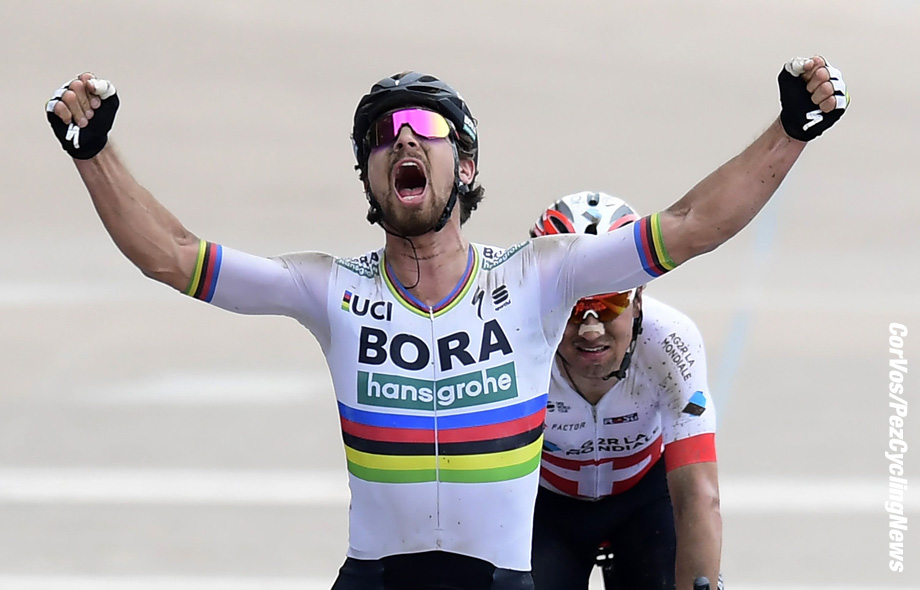 The win he so wanted 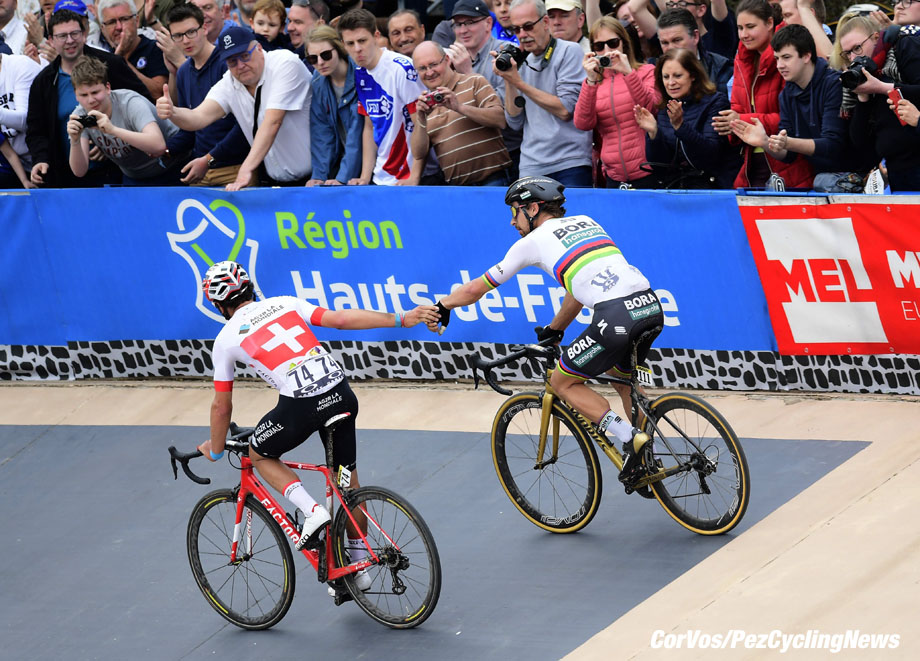 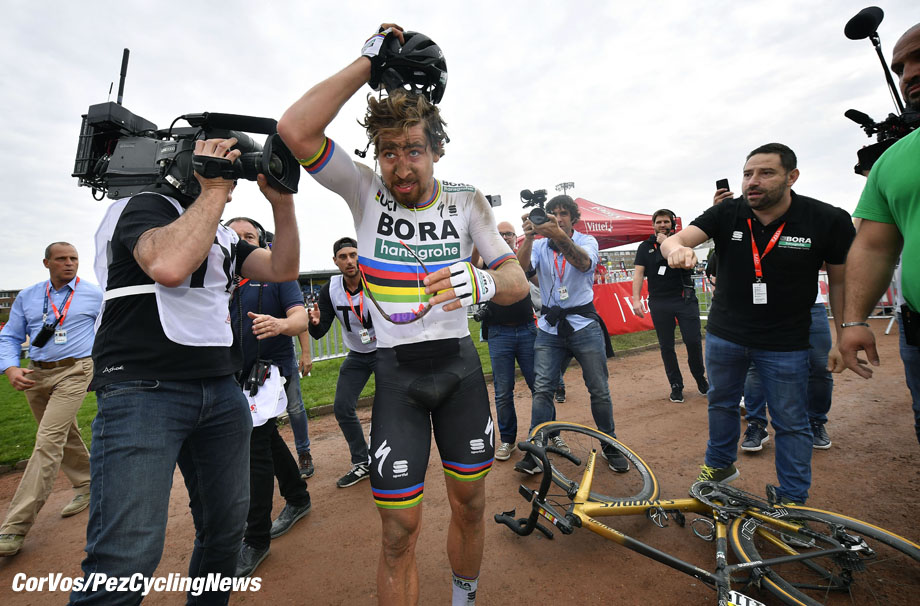 The ‘Wild Man’ of Slovakia 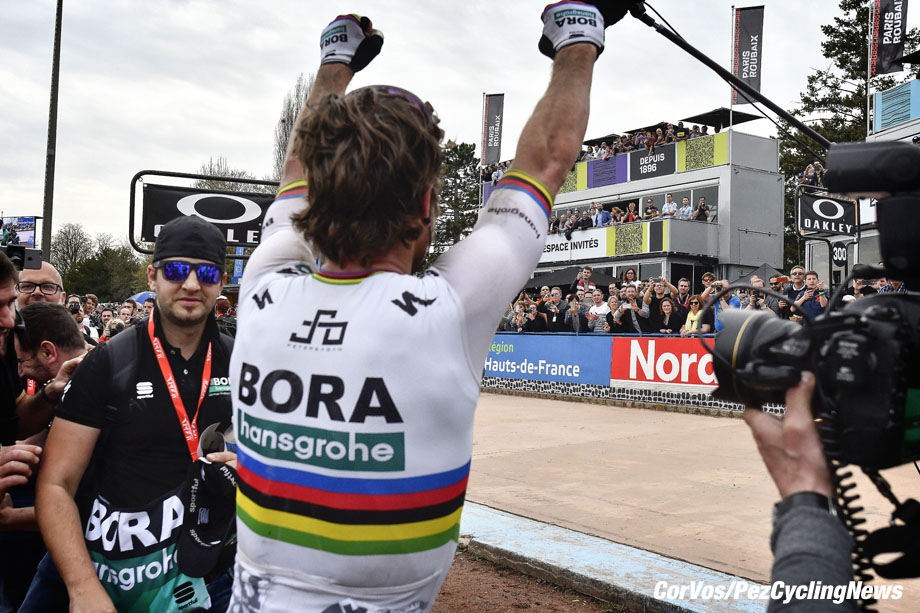 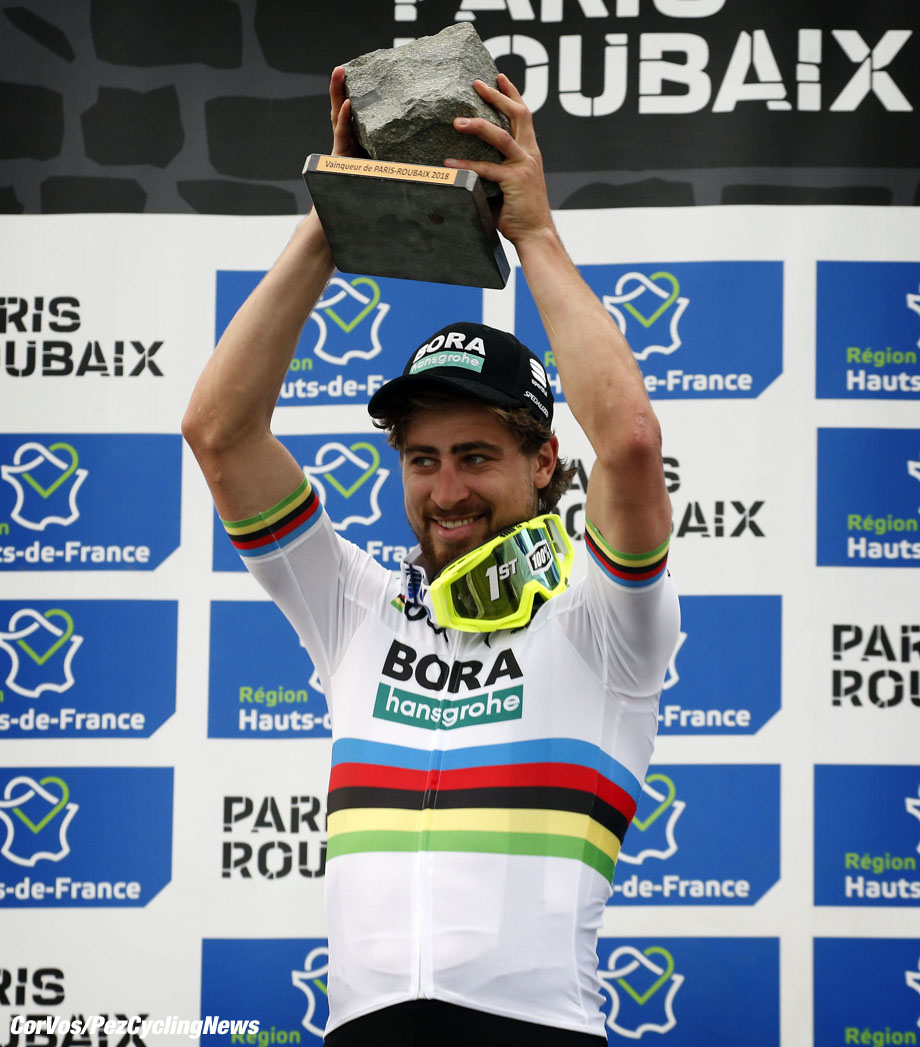 The famous cobble stone for the victor