Harlem Skyscraper Cycling Classic – Sunday June 19, 2020: Harlem Skyscraper Cycling Classic Father’s Day event is in its 46th year. The day starts with kids’ races before moving on to adult amateurs and, finally, the main competition with professional cyclists. Part of the American Criterium Cup stop number 4 in the series. It is one of the oldest continuing races in the country. Marco Quezada sent us his Harlem Photo Gallery. 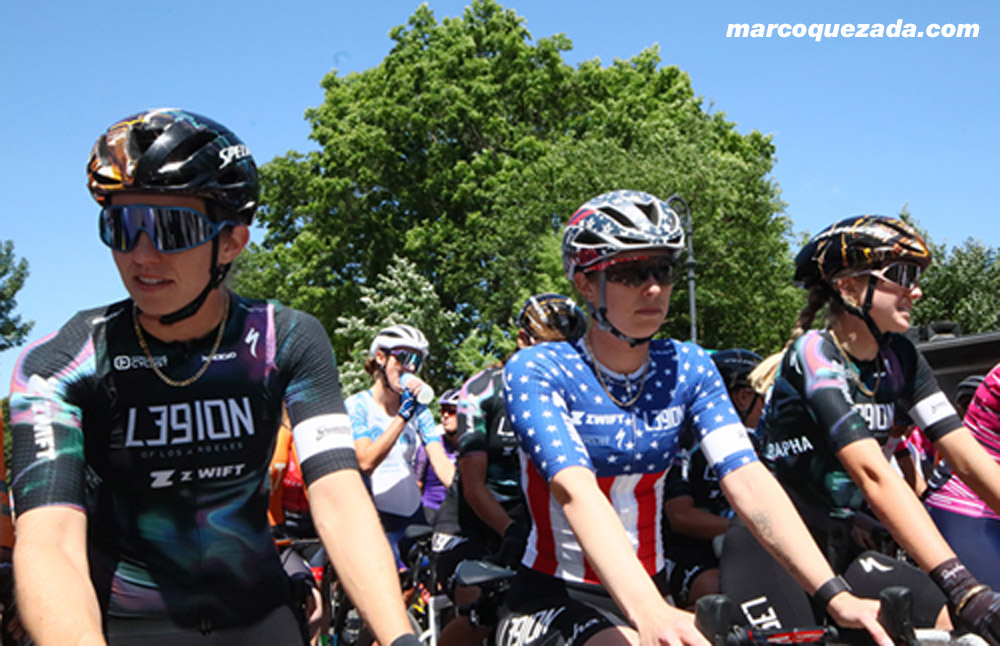 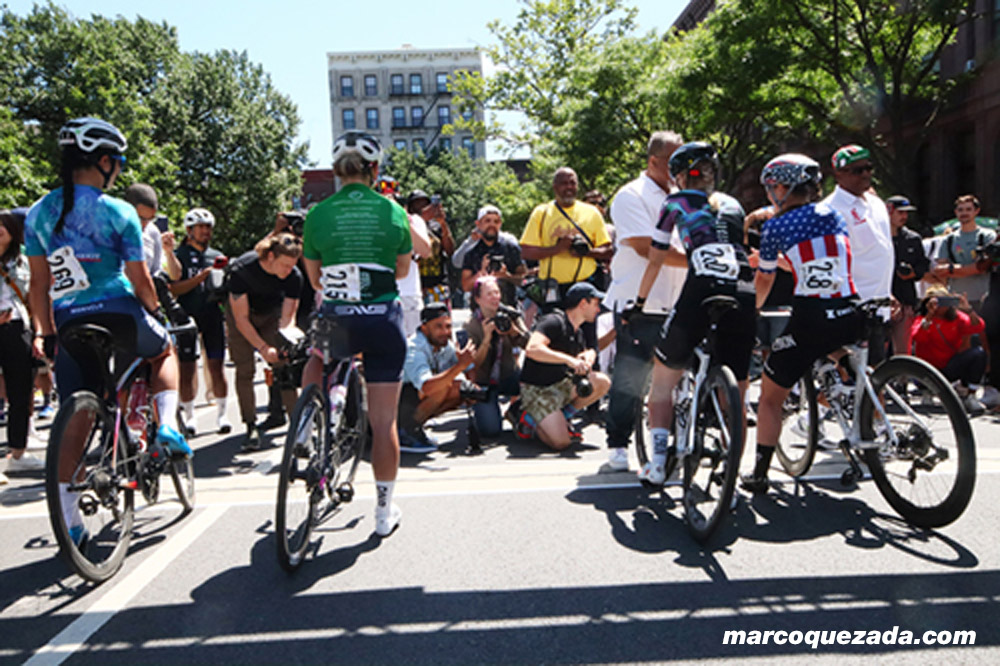 Great turnout for the meet and greet. Press getting to know the ladies

Within three years, the race grew and became one of the premiere attractions of the United States Cycling Federation. Each year the event draws more than 400+ United States Cycling Federation (USCF)—(now known as USA Cycling) licensed cyclist from the greater NYC
area as well as nationally ranked competitors and international licensed riders—in addition to 100s of community amateur participants. 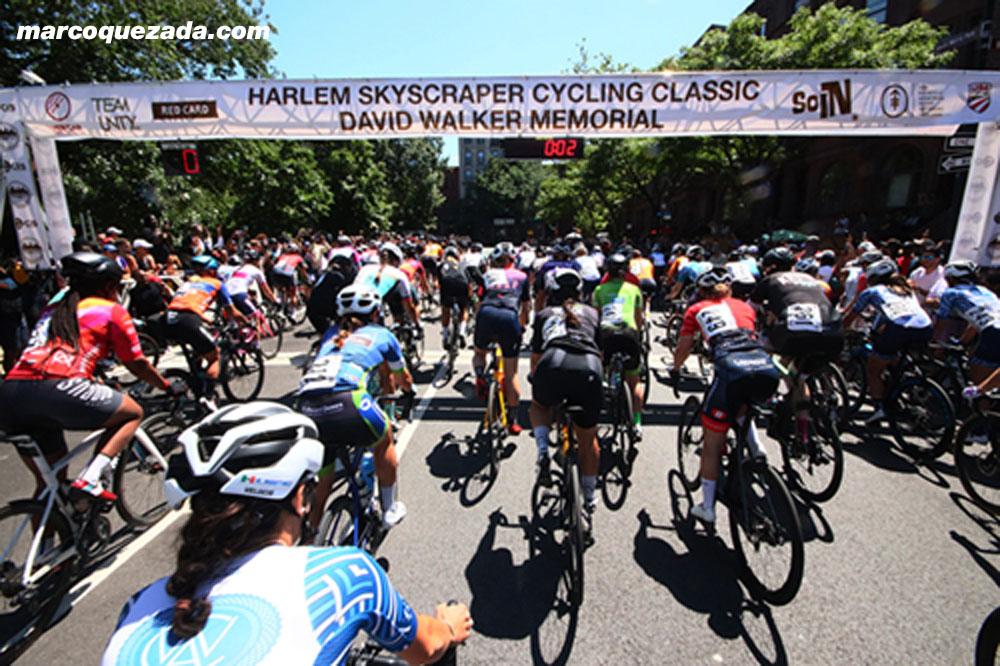 Since its inception in 1973, hundreds of national and international champions, as well as Olympic champions have raced the Skyscraper Classic. Most notably is Nelson Beasley Vails,
a road and track cyclist from Harlem. Who won his first series of amateur races at the Harlem Skyscraper Cycling Classic. He rode as a professional from 1988 to 1995, representing the USA in the 1984 Summer Olympics in Los Angeles, California, where he won the silver medal in the 1000-meter Match Sprint, behind compatriot Mark Gorski. Vails was the first African-American cyclist to win an Olympic medal and he was inducted to the US Bicycle Hall of Fame in 2009. Nelson attends the Skyscraper Cycling Classic every year. 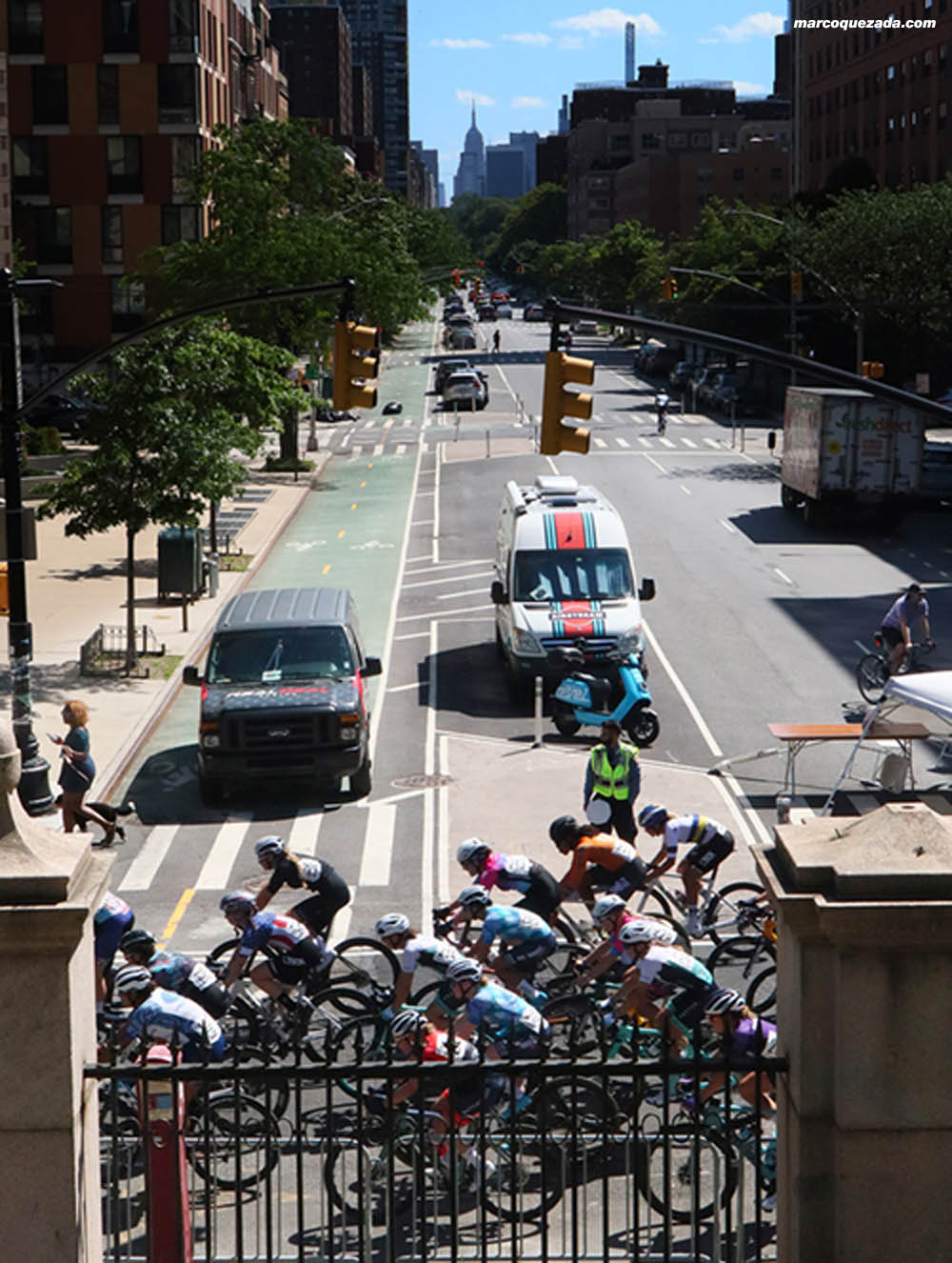 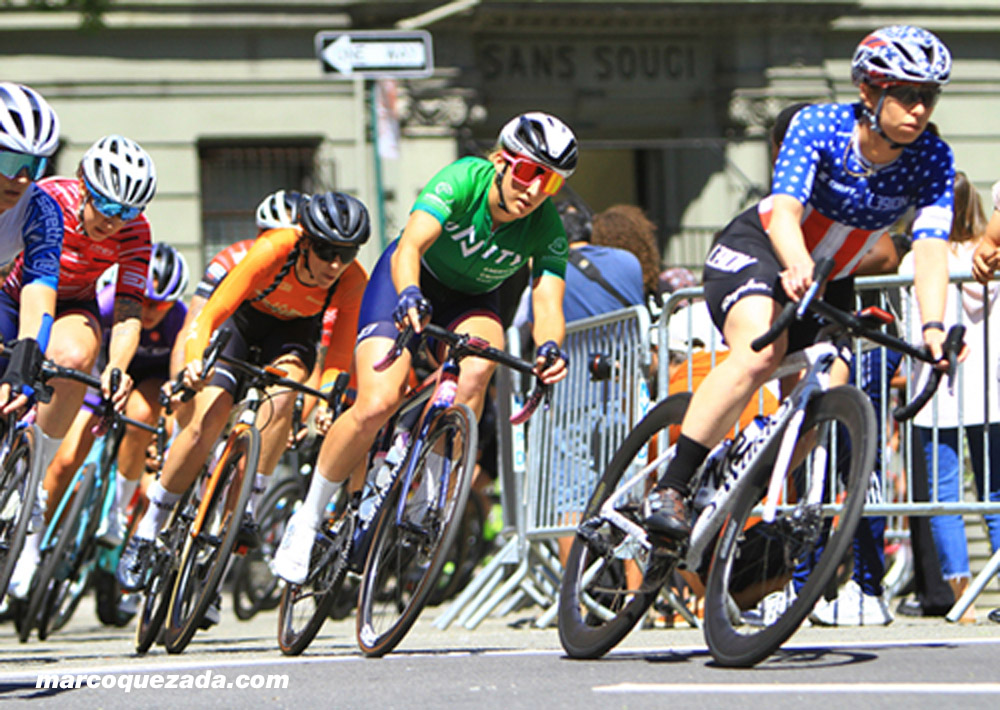 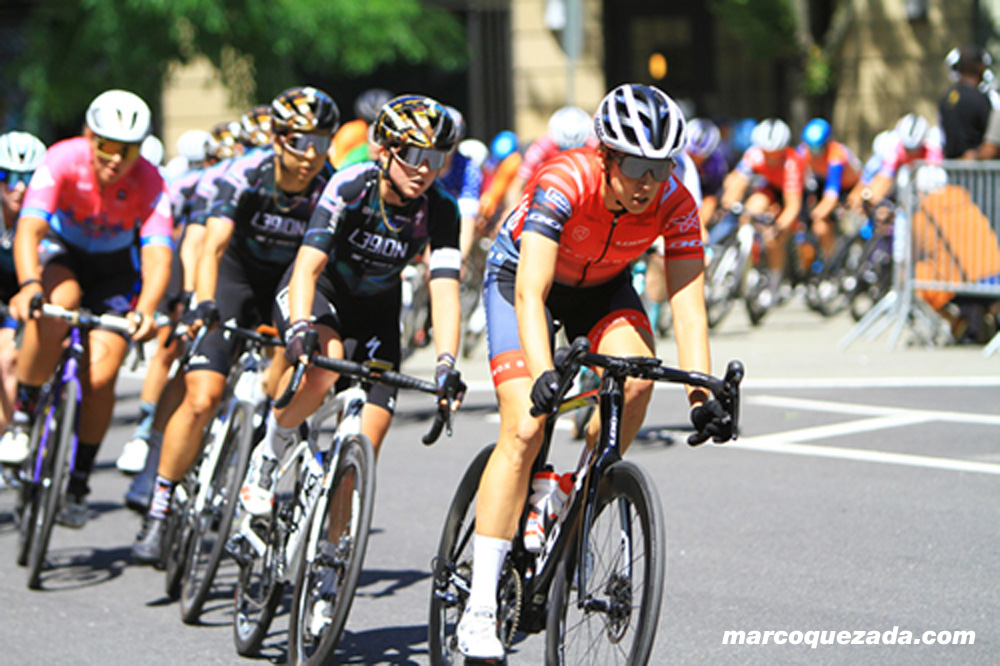 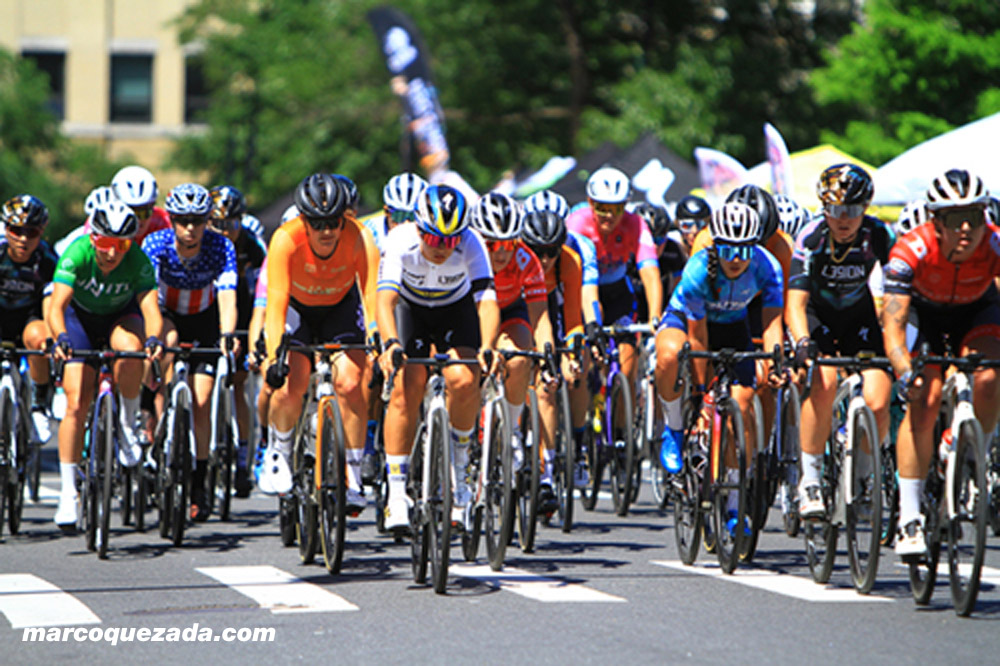 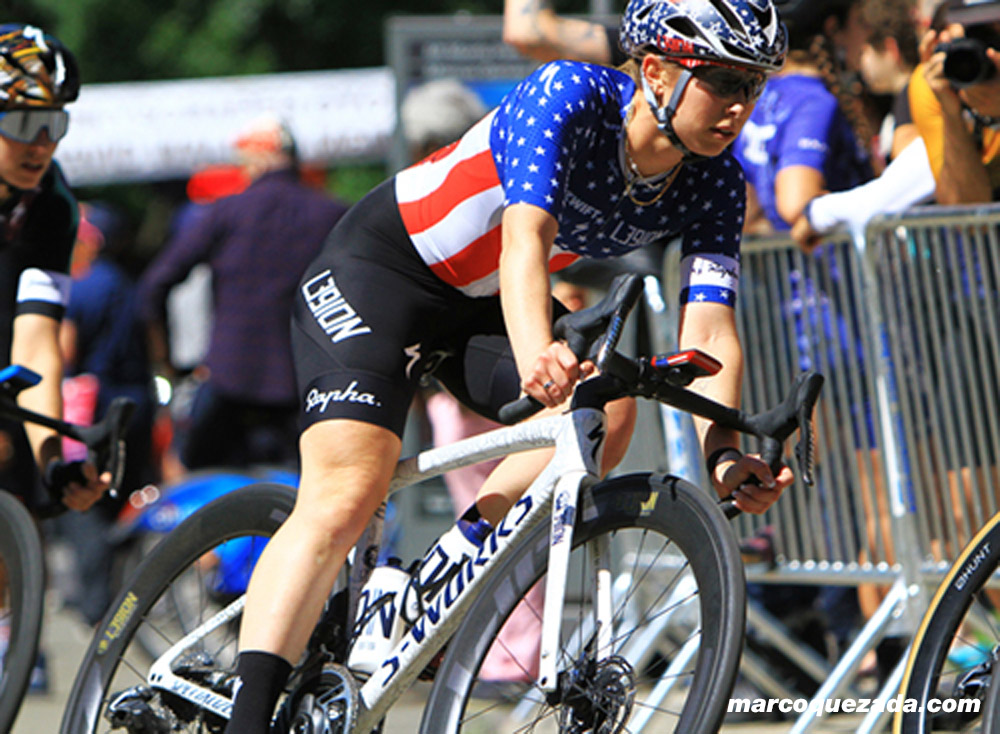 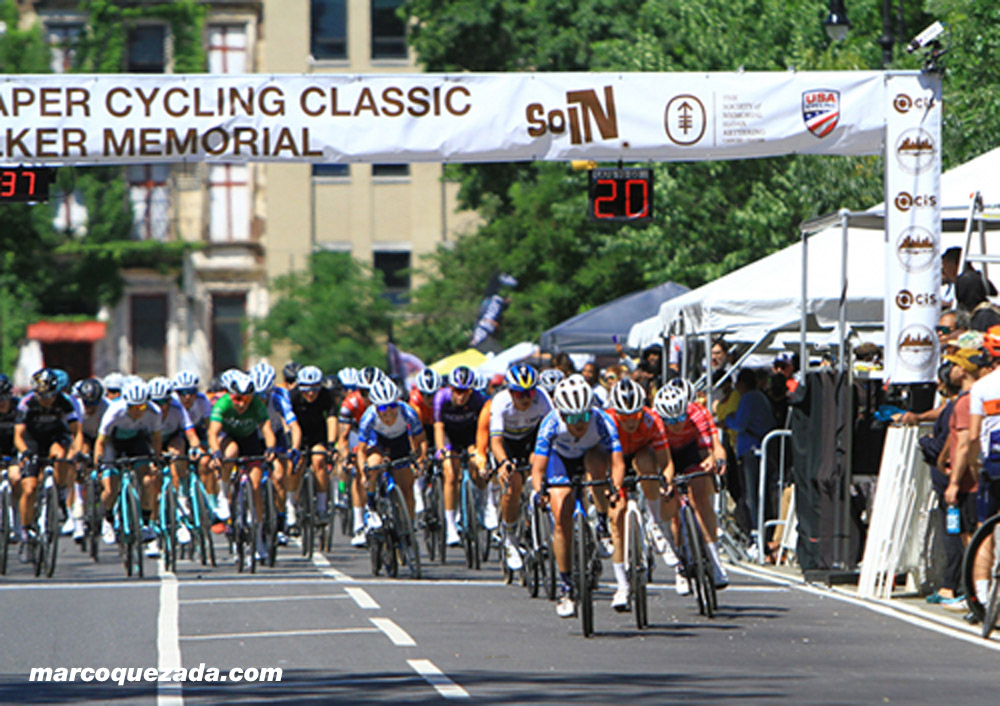 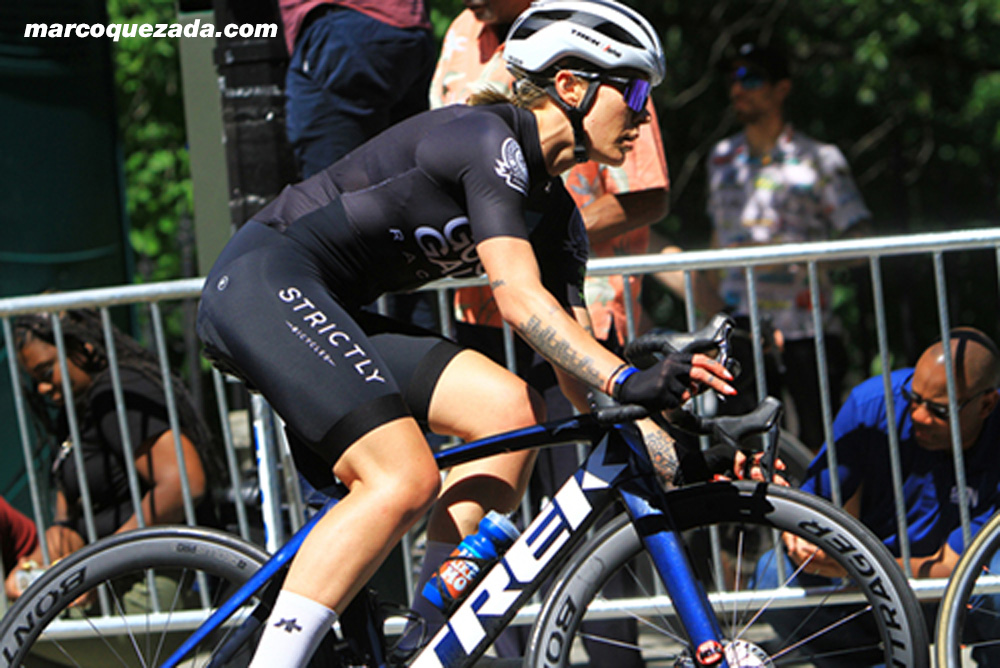 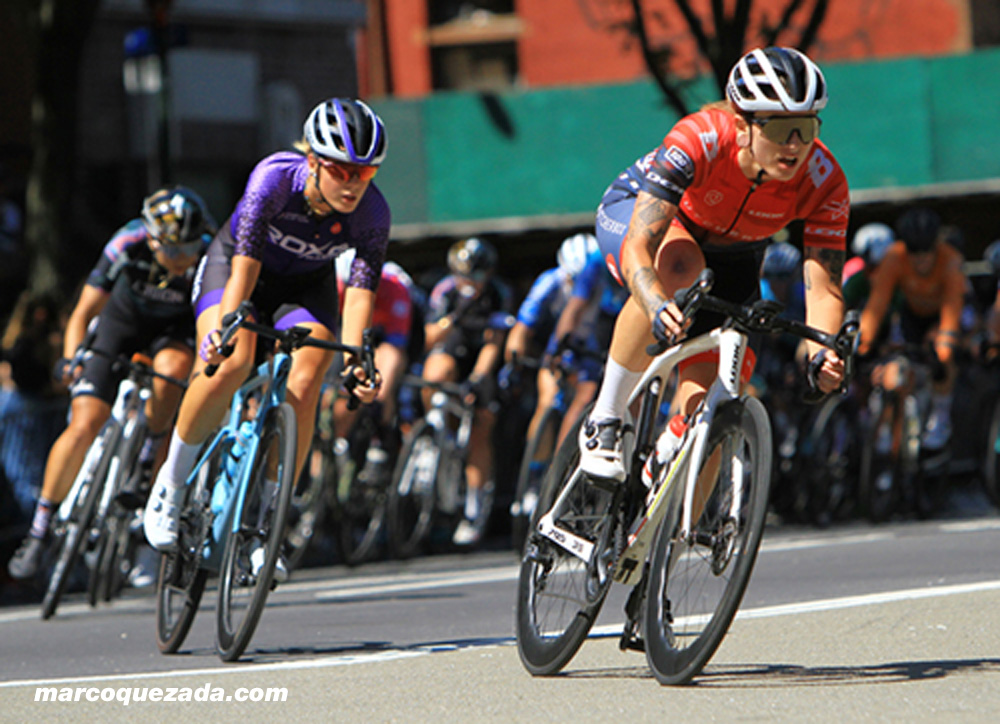 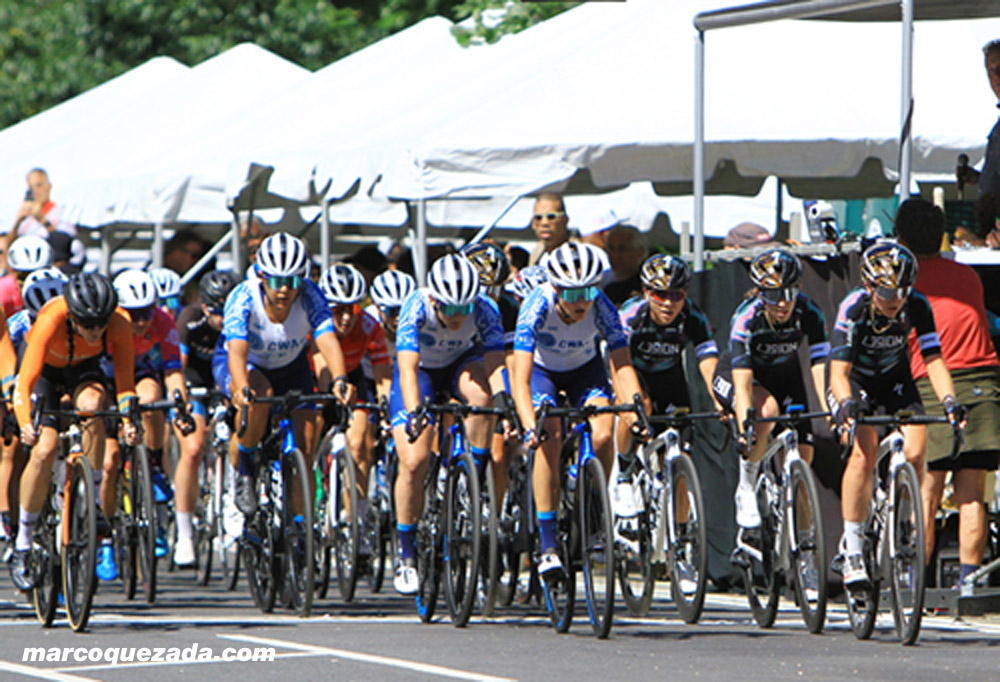 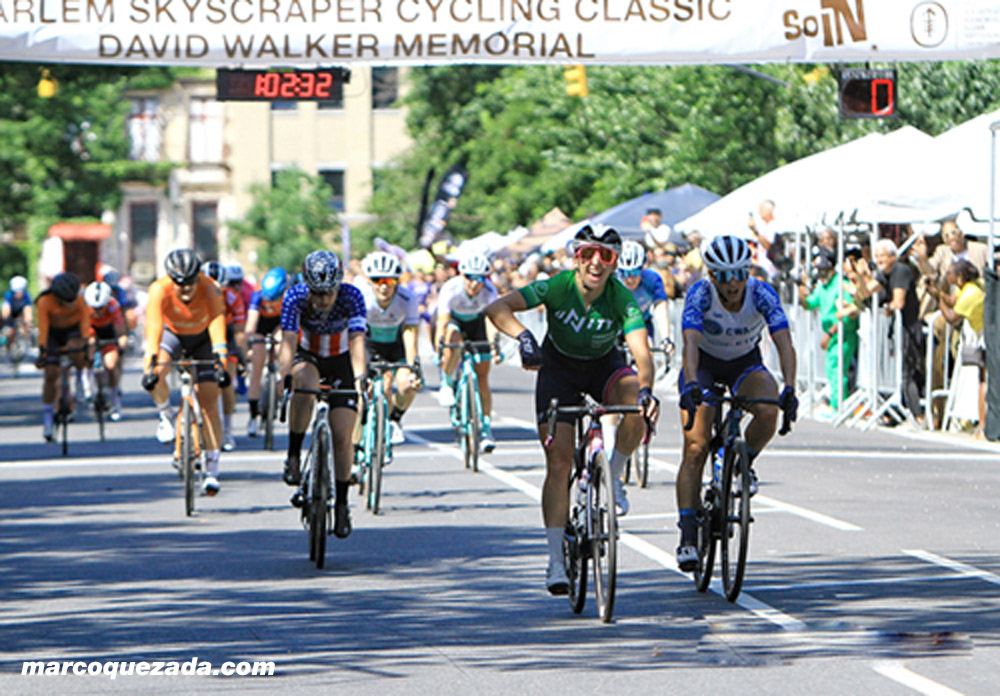 And we have a winner: Maggie Coles-Lyster (Dna Pro Cycling) takes it 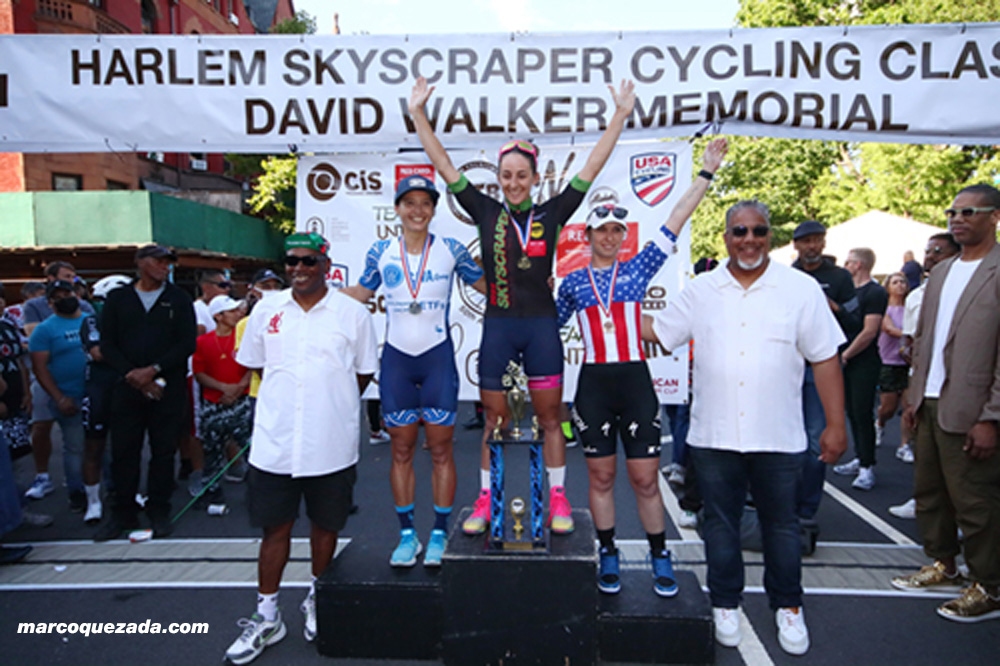 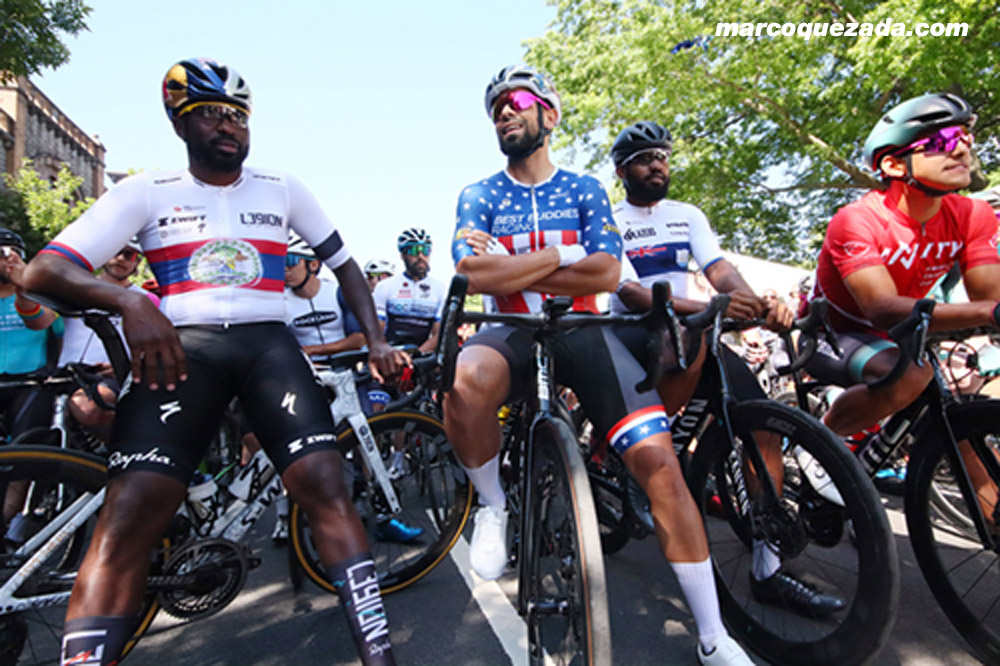 Pro men catch-up while waiting for their call-ups 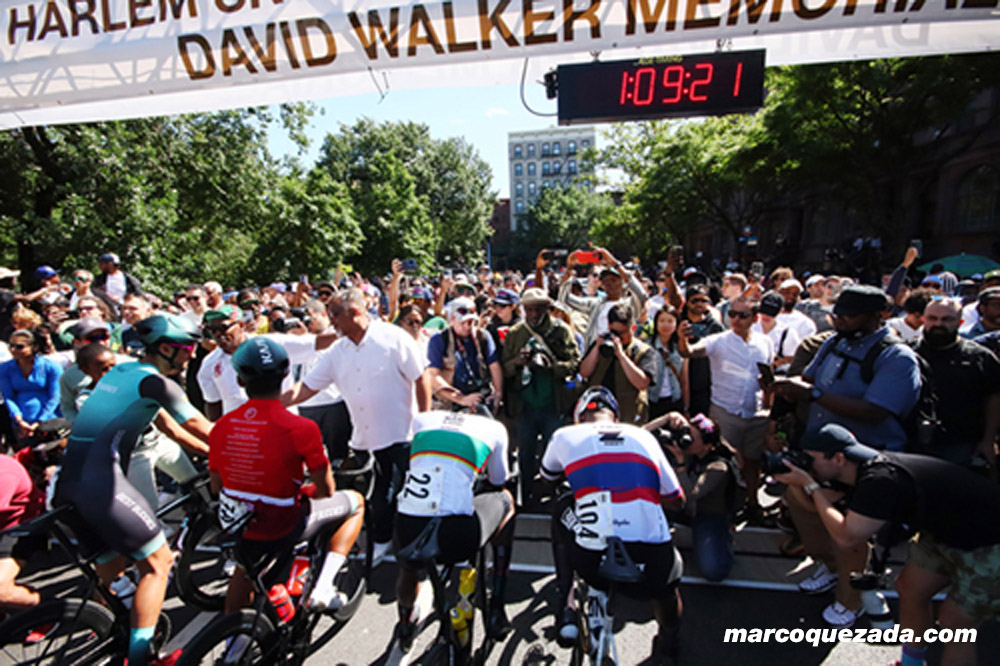 The paparazzi mob the start of the Men’s field 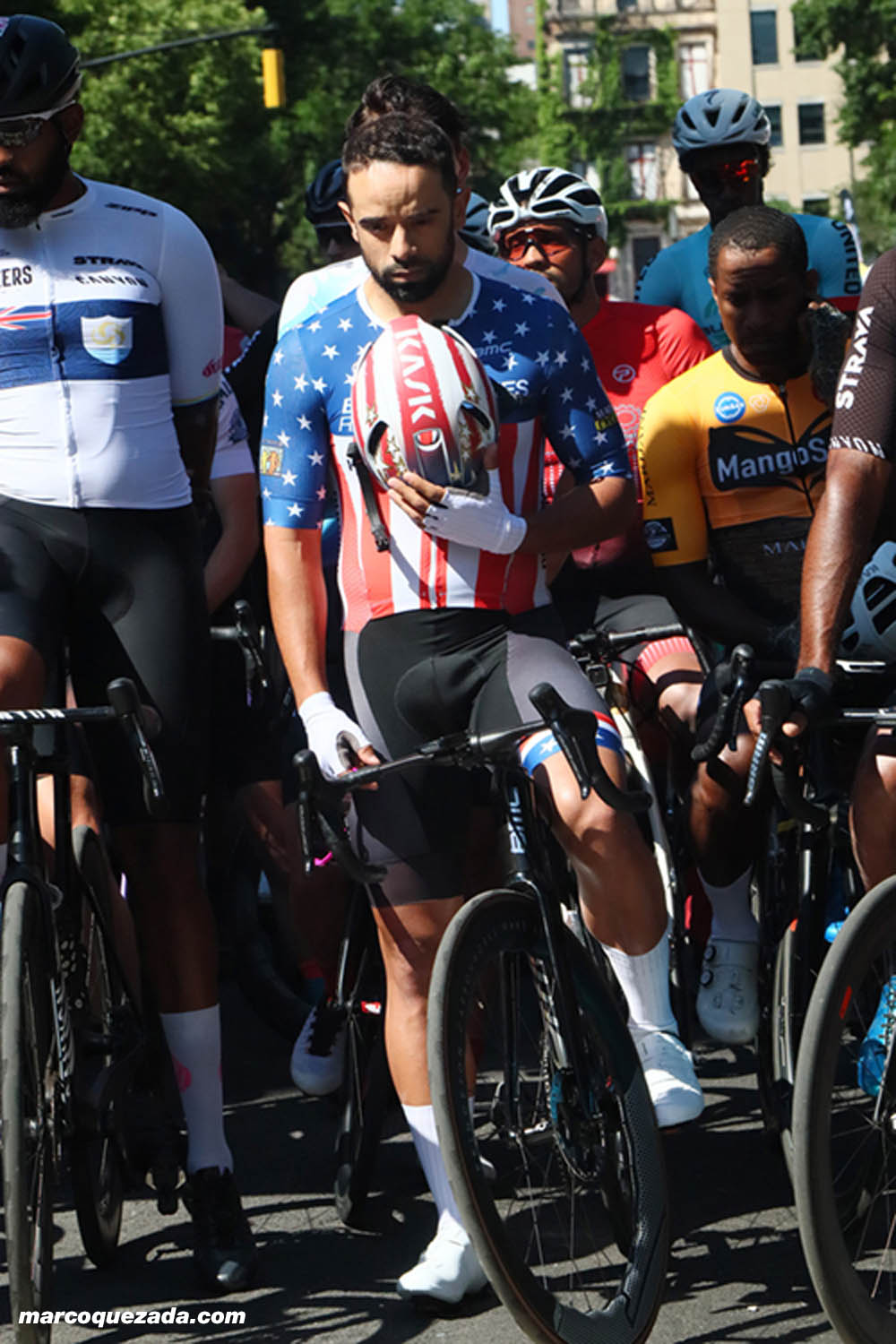 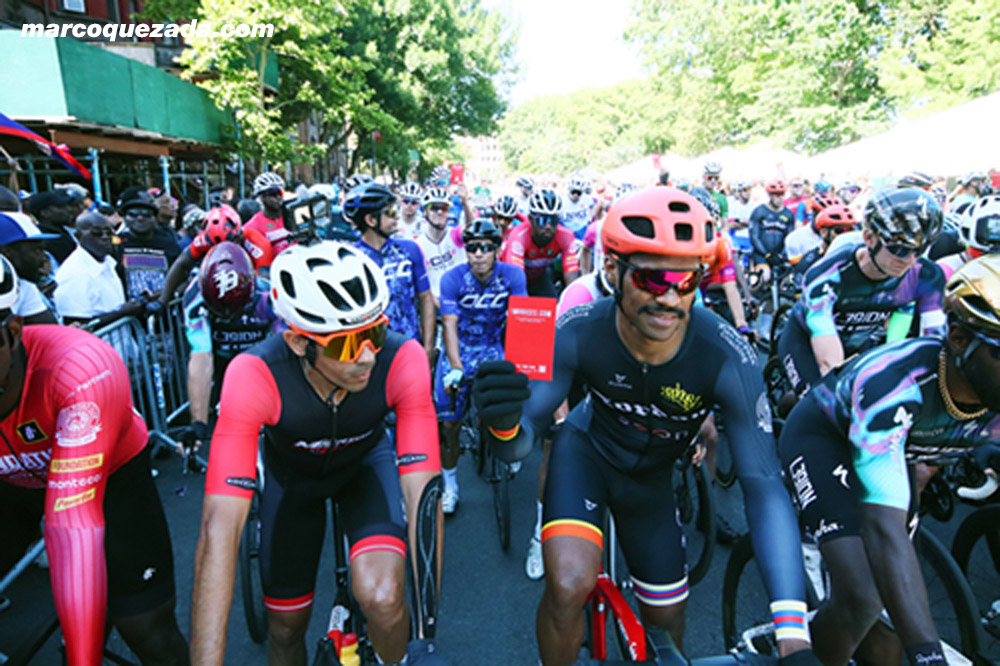 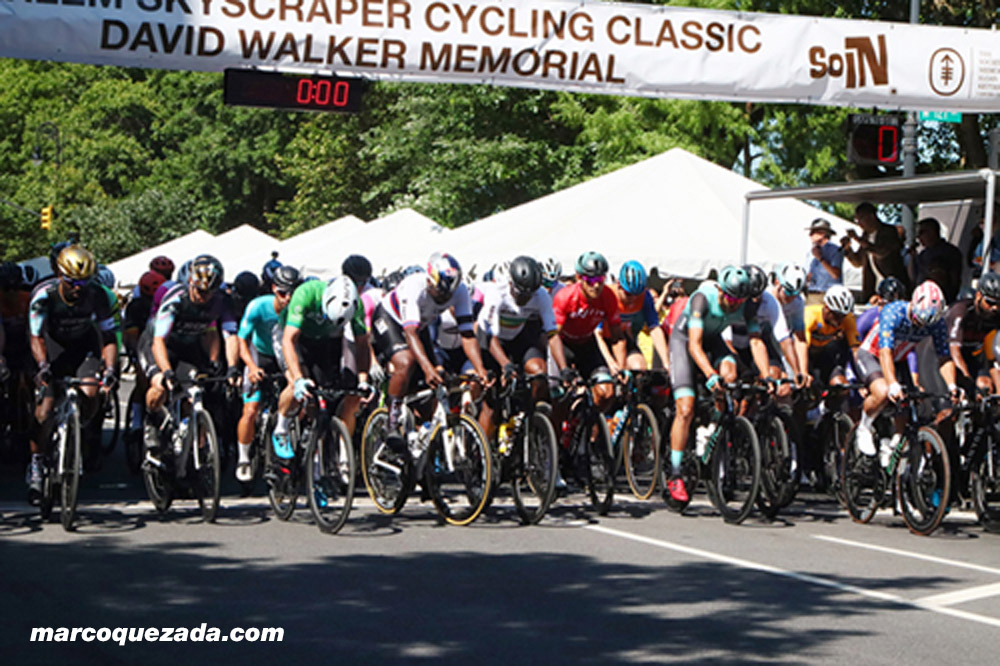 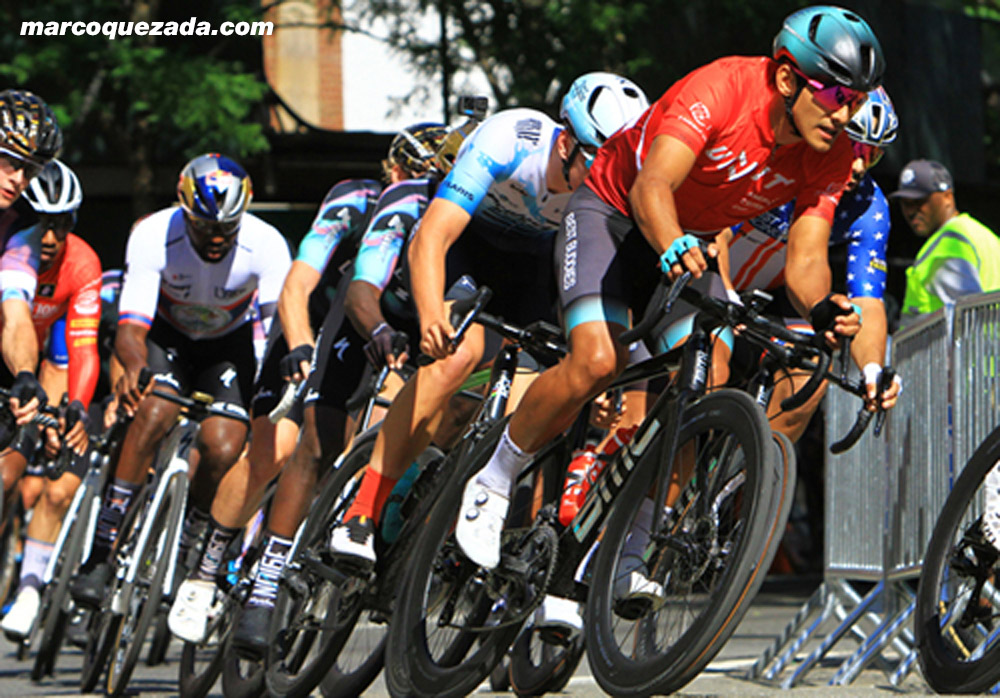 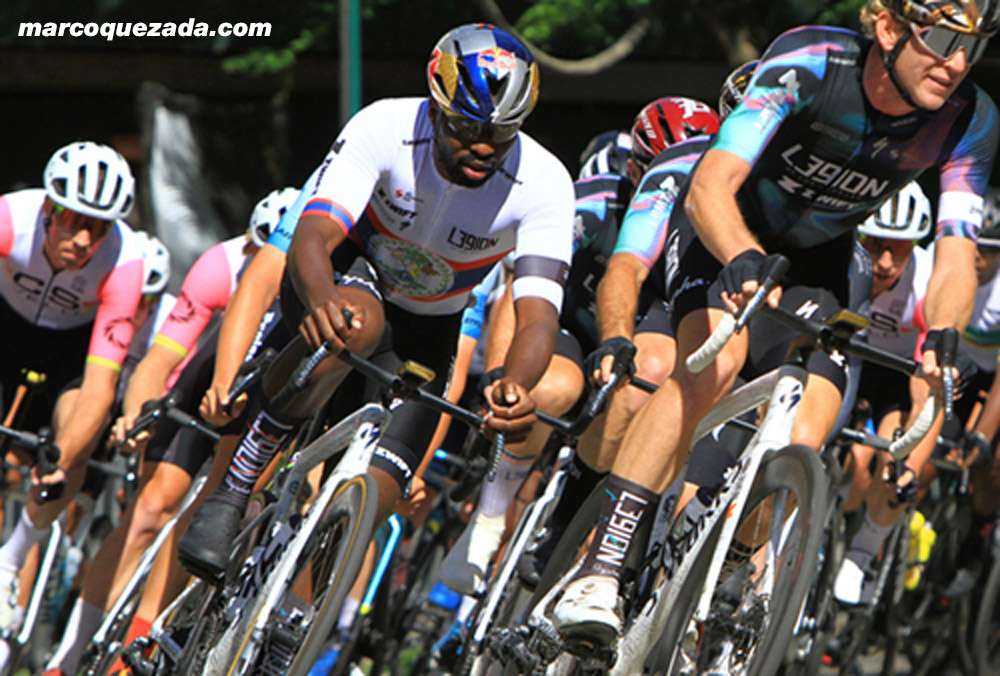 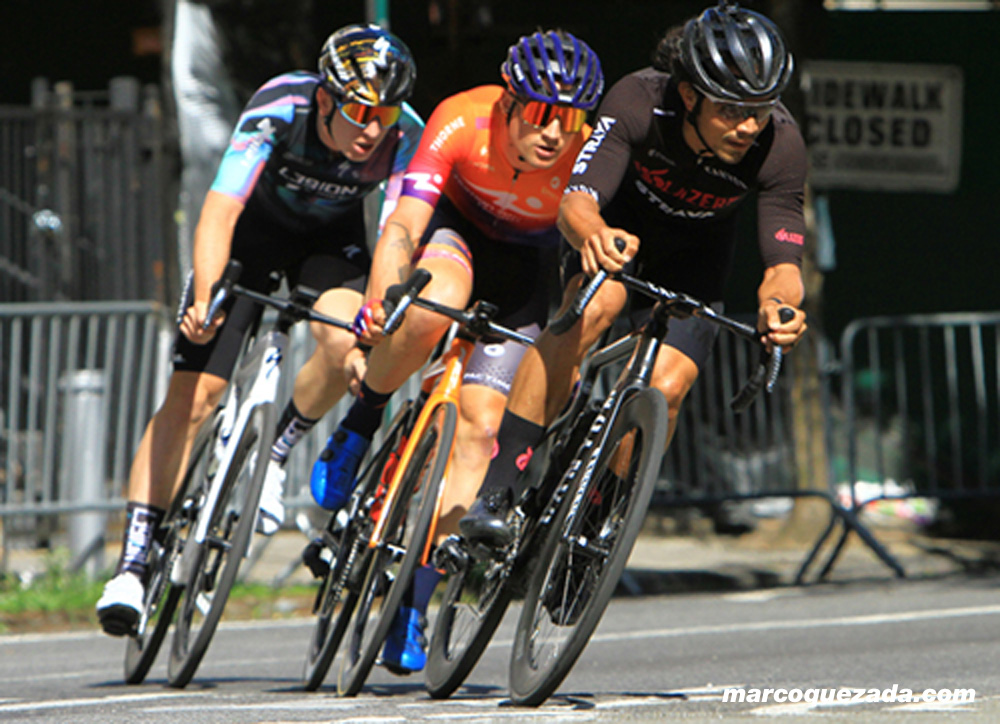 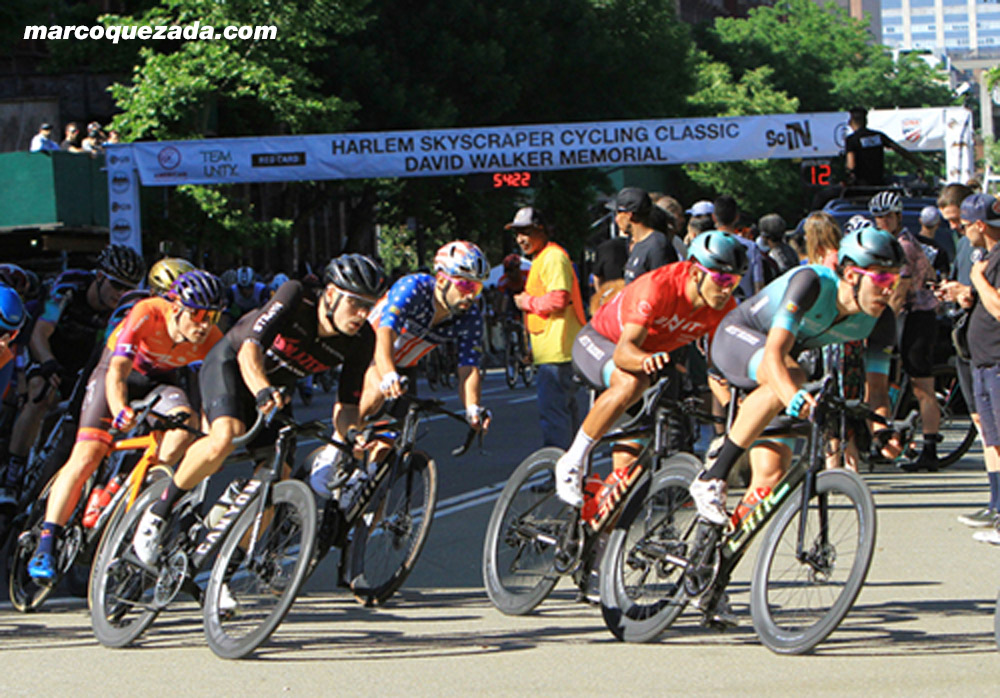 Alfredo Rodriquez (Best Buddies Racing) gets sheltered from the wind 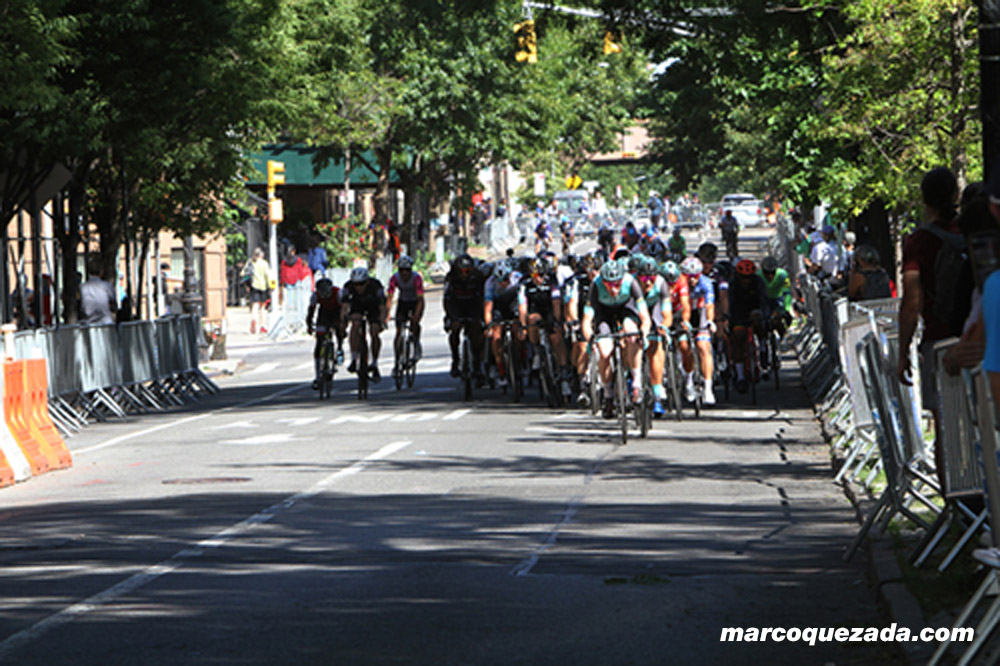 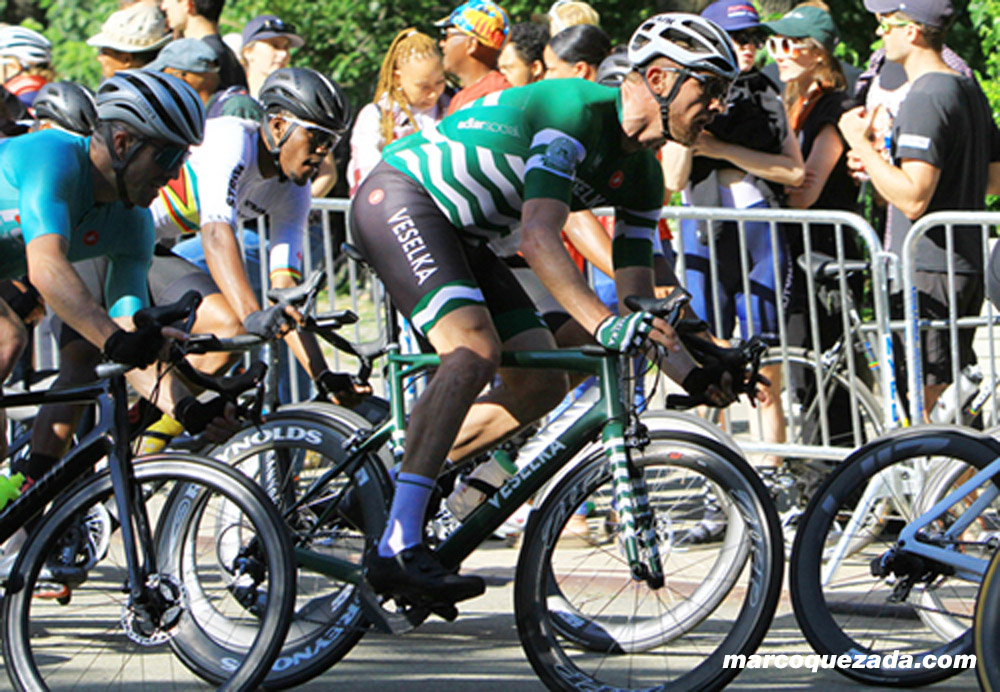 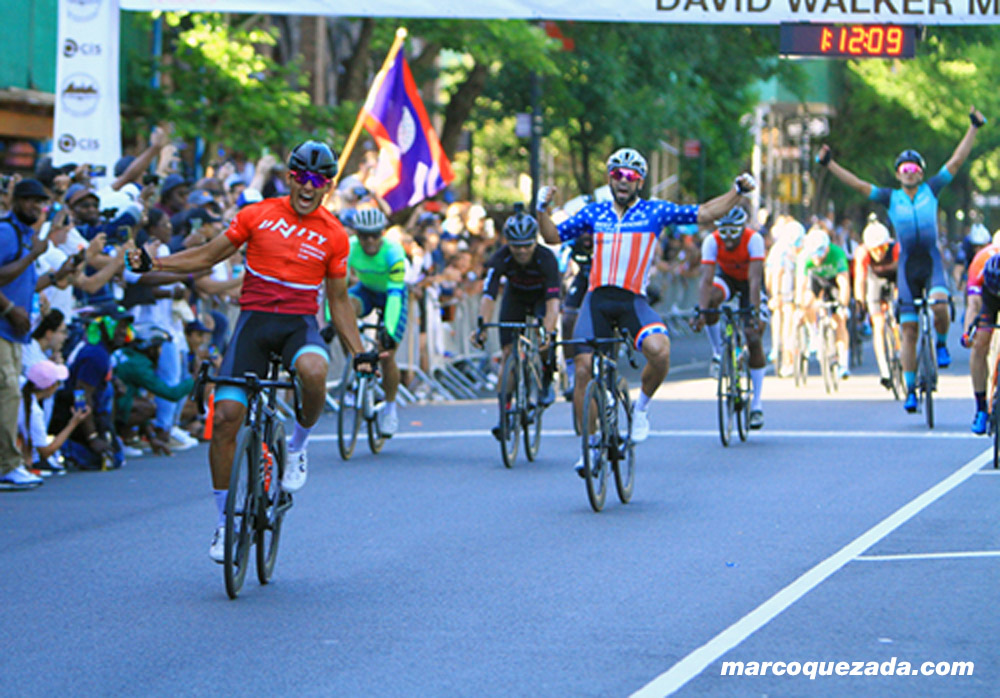 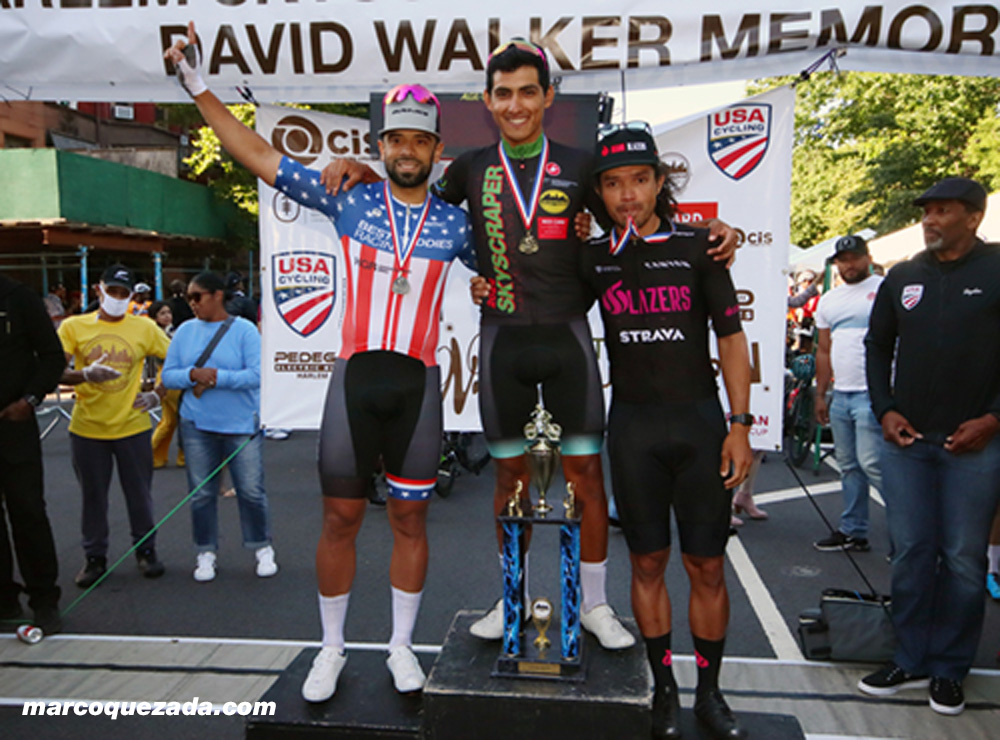 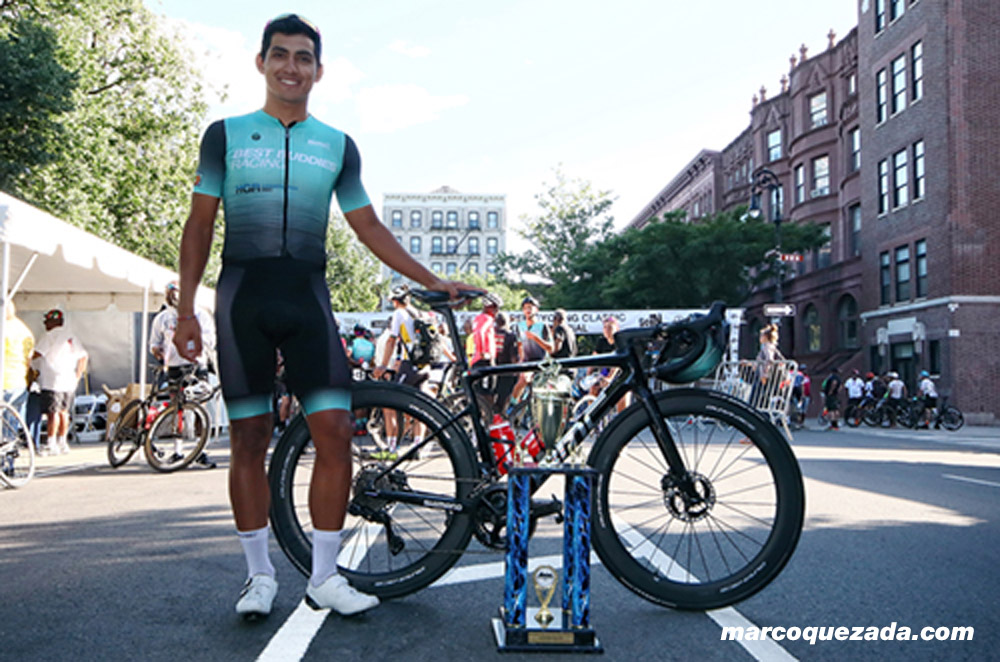 # Thanks to Marco Quezada for the great shots from Harlem, you can see more form Marco at marcoquezada.com. #

Why Great Cycling Is All About Recovery