PeloPics: The pro peloton has moved on fro Dubai to its neighbor in Oman for the next six days. Stage one of the 9th edition of the Oman race was 162.5 kilometers from Nizwa to Sultan Qaboos University and although it had a climb, a sprint finish was expected.

After the break of the day was reeled in the sprinter team took over, with Dimension Data looking for a win from Mark Cavendish, Cofidis for Nacer Bouhanni, Trek-Segafredo for Giacomo Nizzolo and UAE Team Emirates for European champion Alexander Kristoff. At the line it was Bryan Coquard who gave new team on the block; Vital Concept Club their second win of the 2018 season. 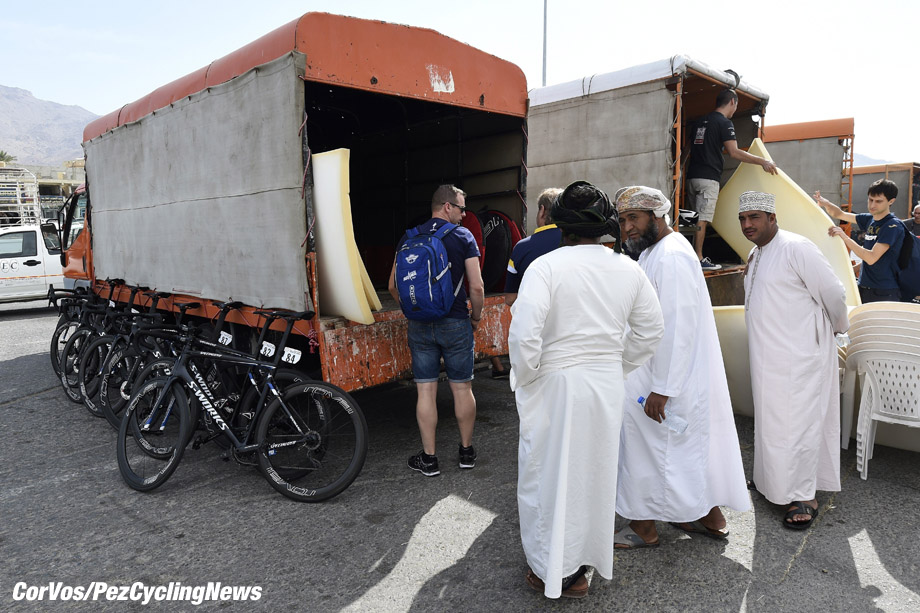 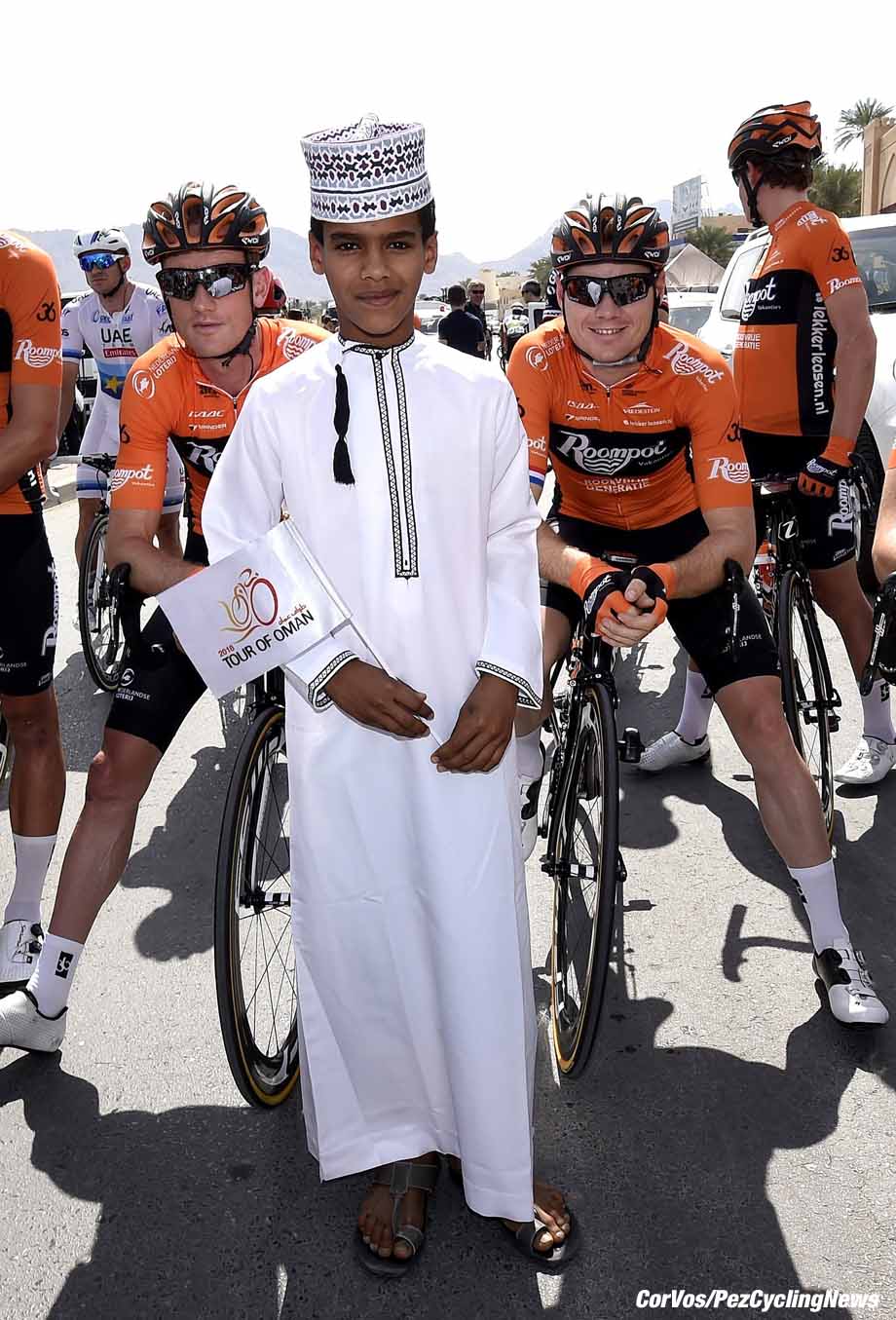 The fans were out to see the race start in Nizwa 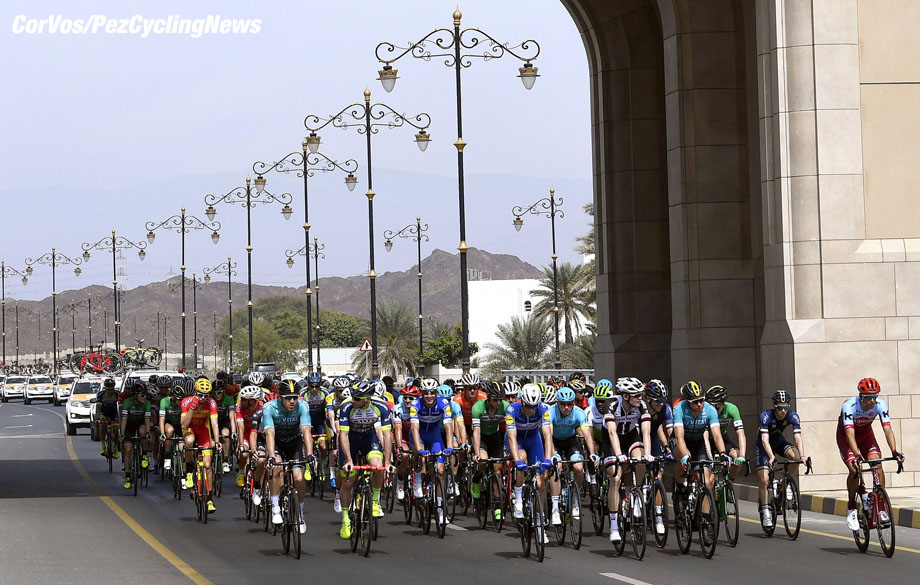 The peloton took it easy at first 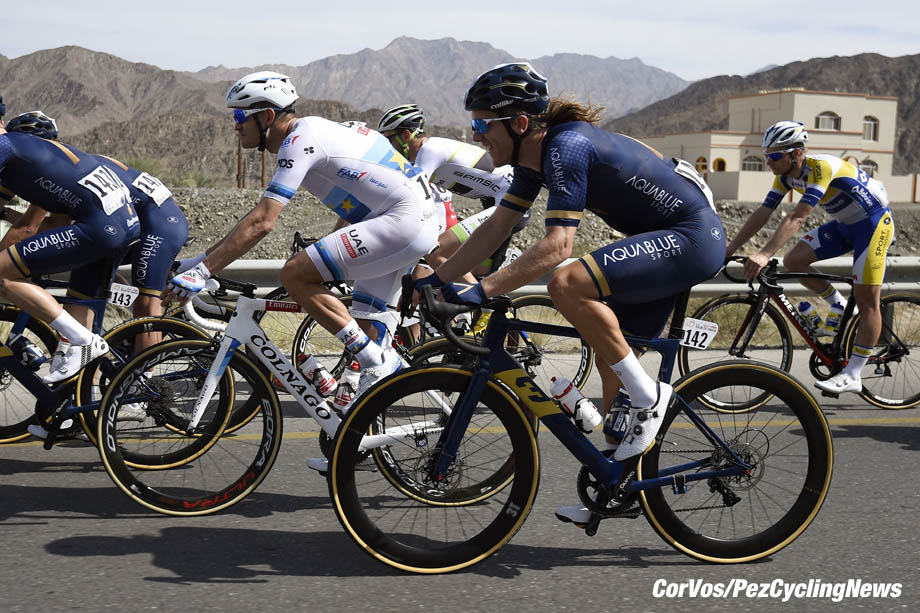 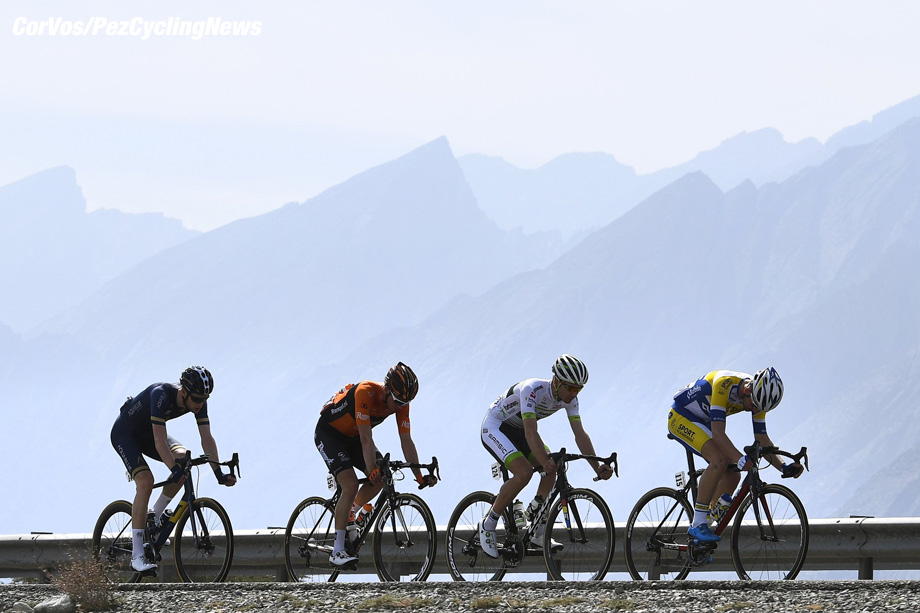 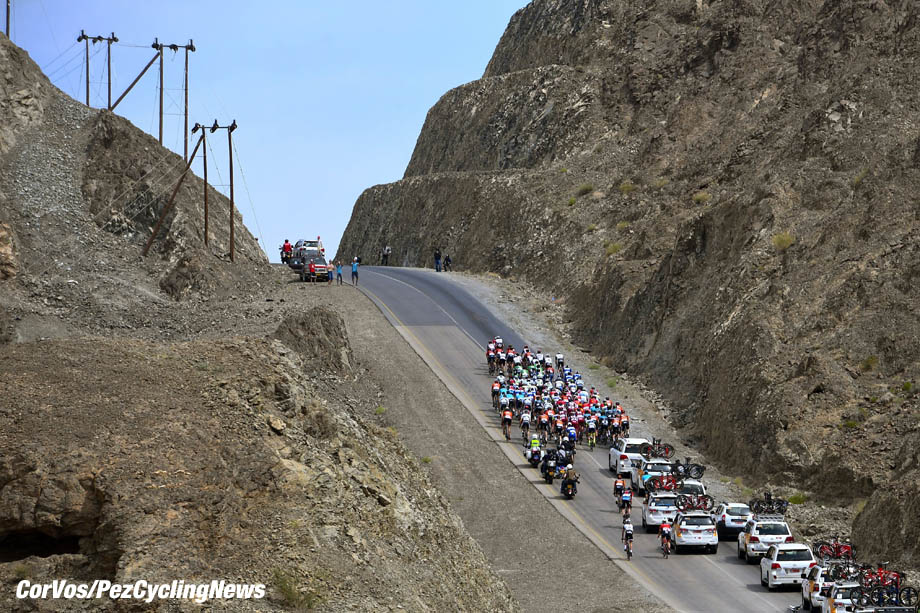 Unlike Dubai, Oman has climbs 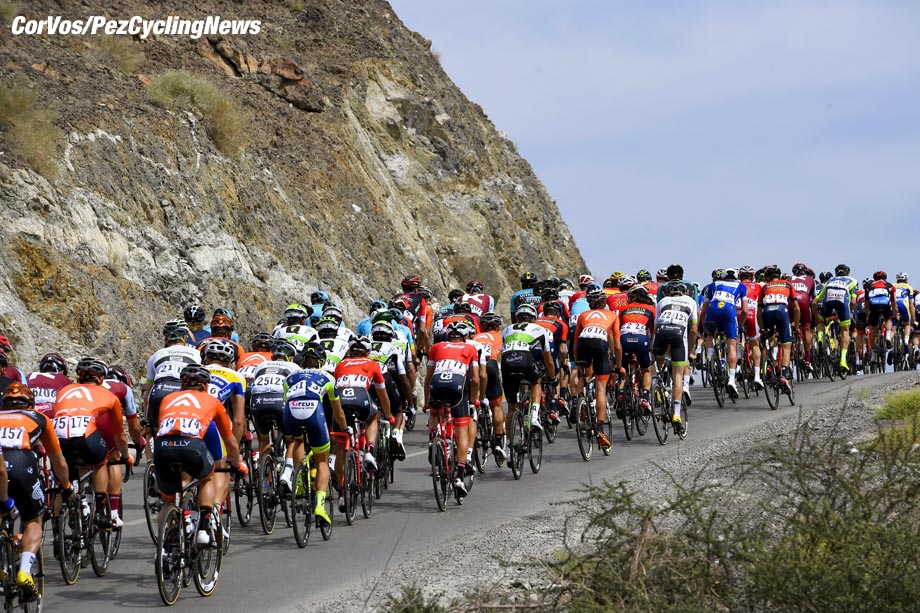 The peloton took its time catching the leaders 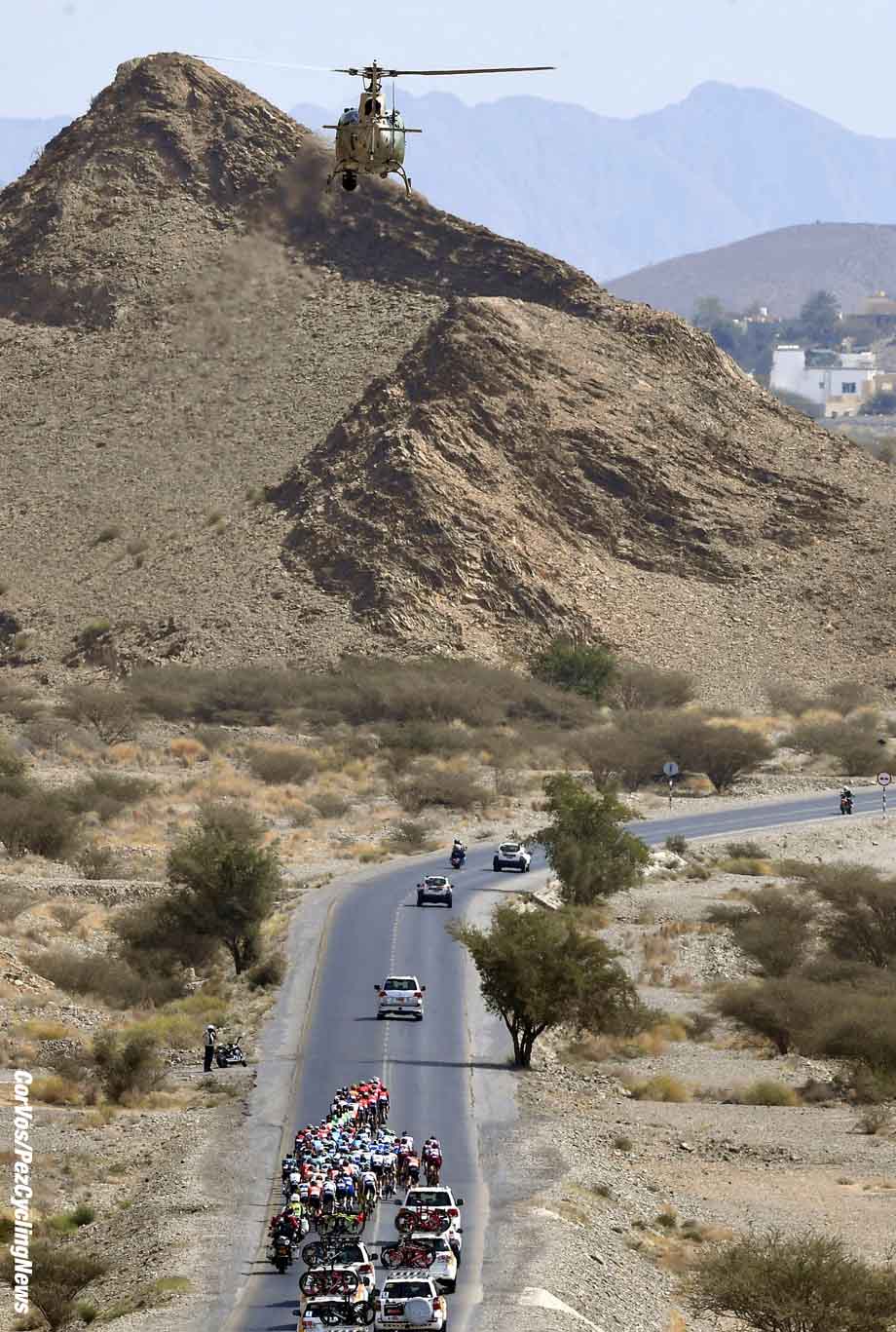 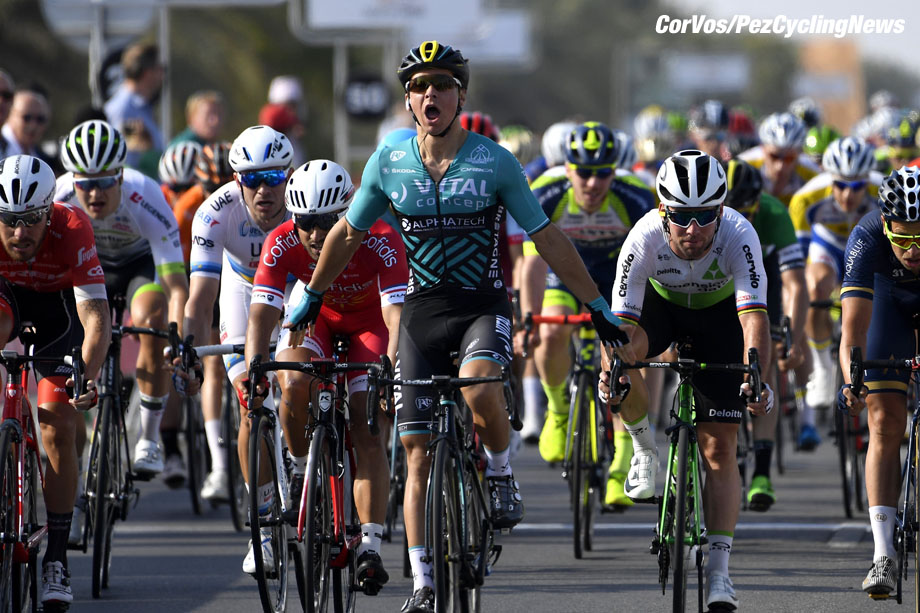 A big win for Coquard over strong competition 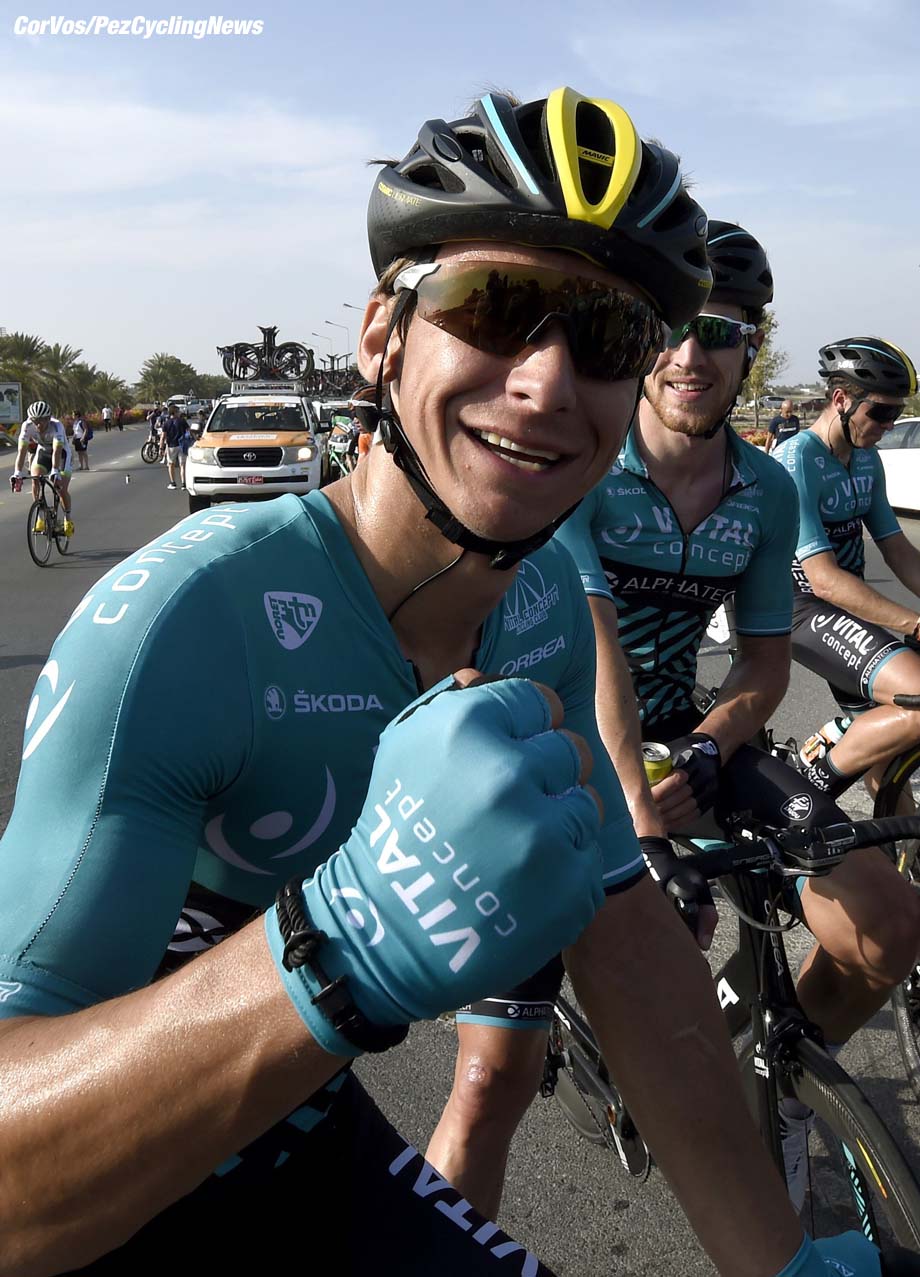 A very happy Coquard and his Vital Concept team 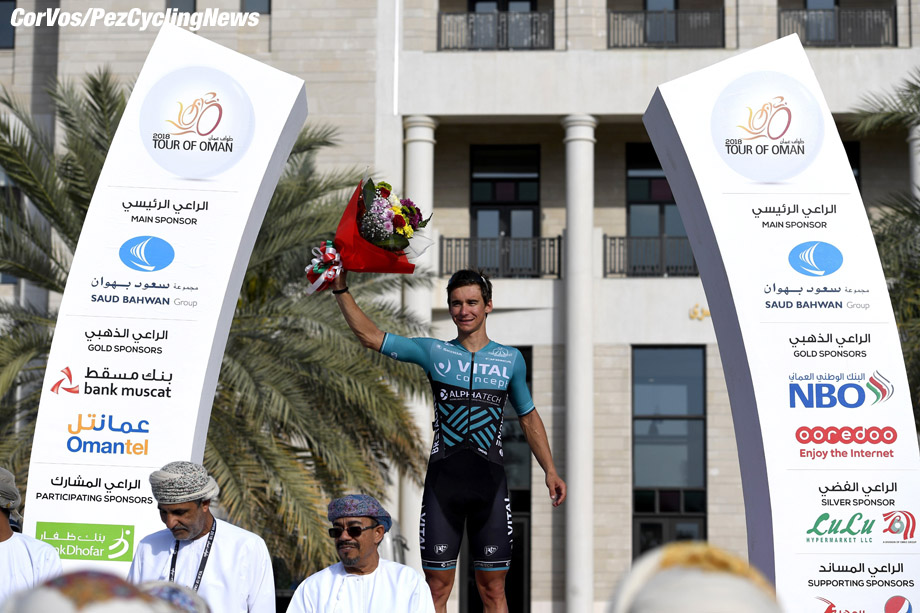 Warren Barguil with SIDI to Win and Amaze Again!