PeloPics: Alejandro Valverde defended his yellow leader’s jersey with comfort and brilliance to conquer the Queen stage to Cocentaina’s Alto de Las Canteras, increasing his lead before heading onto the final stage to the City of Valencia on Sunday. 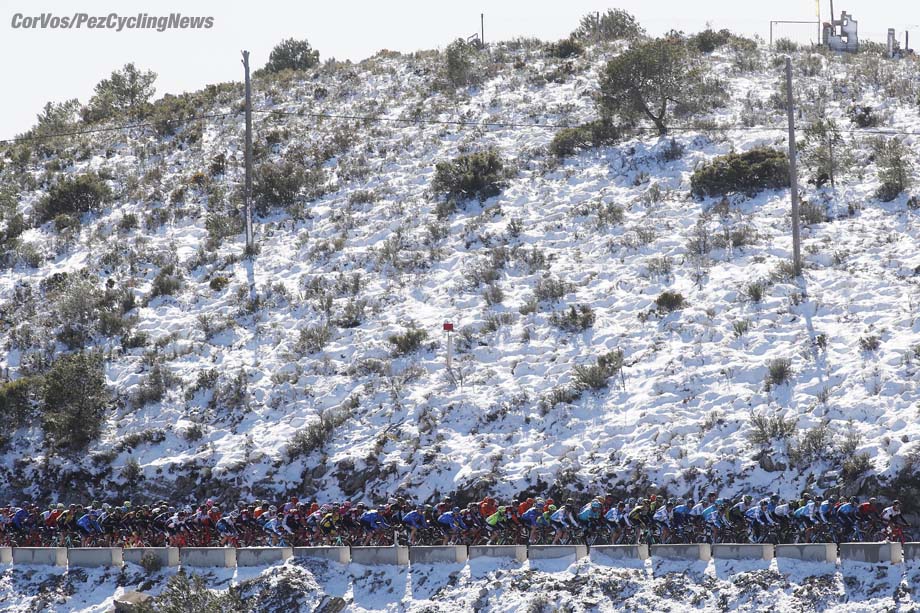 There was snow at the side of the course, but it stayed dry for the stage 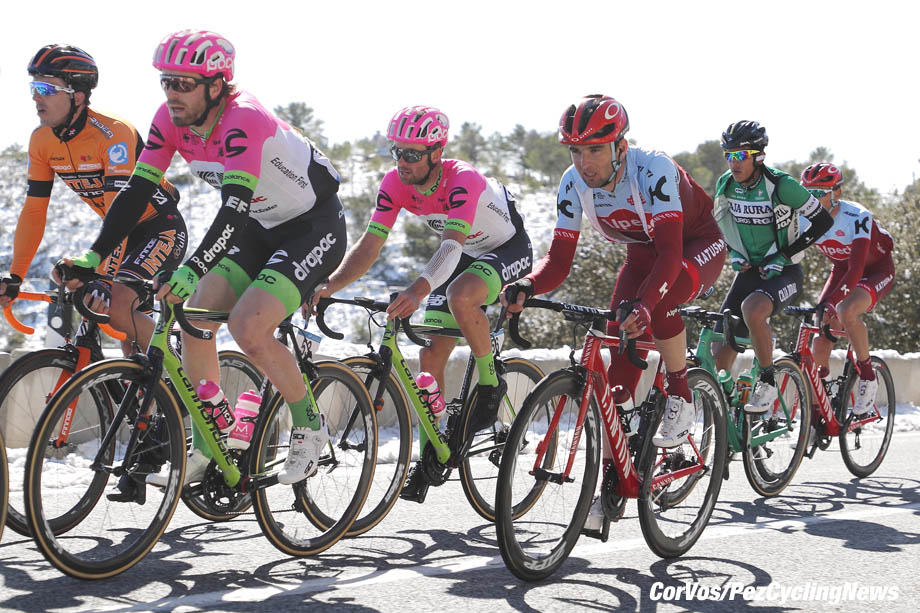 Valverde is having a sensational return to racing after his accident in the 2017 Tour de France. Following his exhibition on the Alto del Garbí to win in Albuixech on Thursday, taking the leader’s jersey in the process, the Movistar rider reasserted his dominant position on the Queen stage of the 2018 Volta a la Comunitat Valenciana, a tough 184km ride from Orihuela to the Alto de las Canteras in Cocentaina. 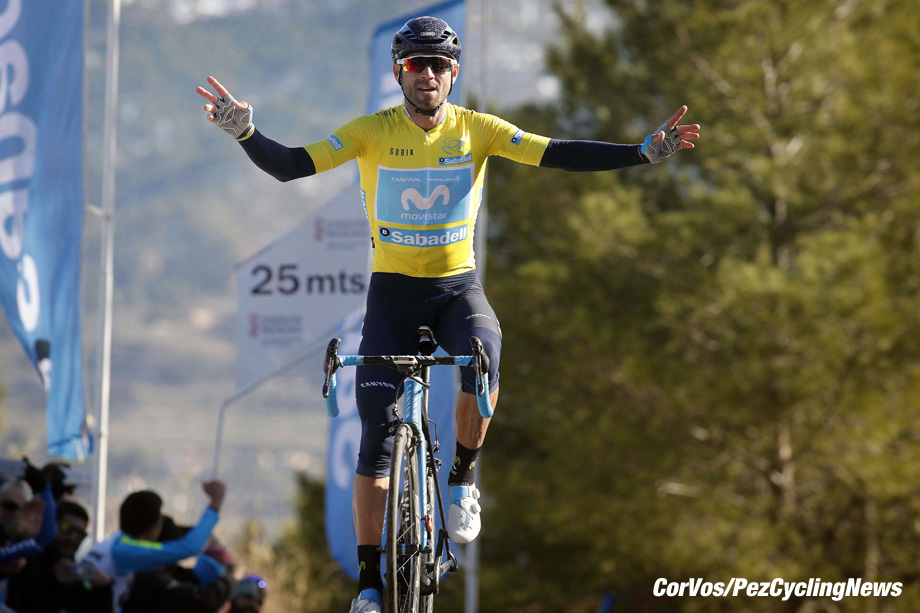 Valverde back with a bang! 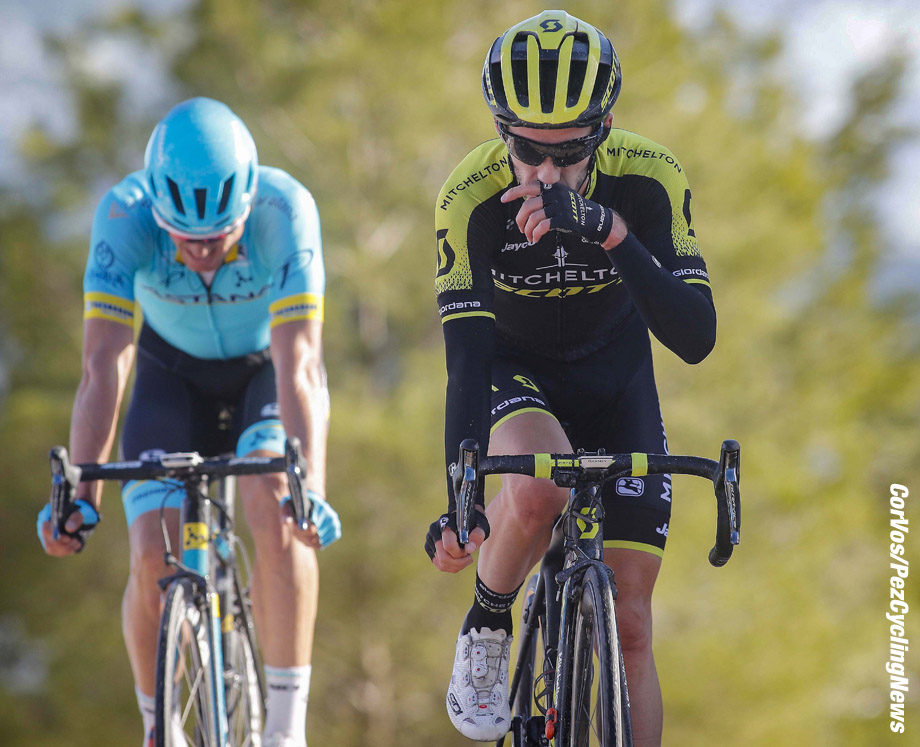 Adam Yates made a late attack, but Valverde swooped past in the final meters 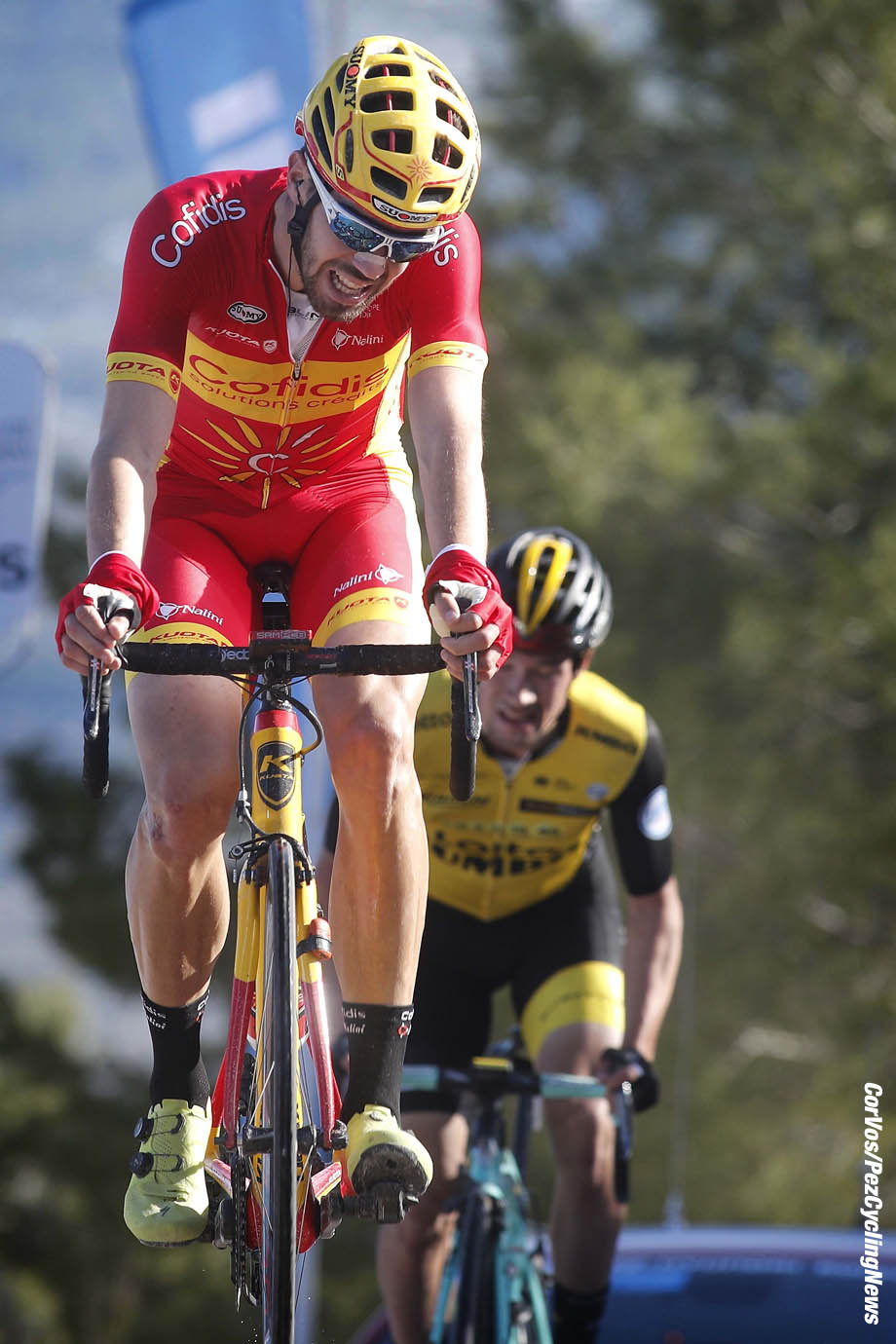 Valverde was the strongest on the decisive stretch of the final climb, staying calm against all attacks from his rivals to finish off with one of his signature sprints in the closing 150 meters, where he left his group of companions behind and pushing Adam Yates (Mitchelton-Scott) into seconds spot, who had jumped away seconds earlier. The win, Alejandro’s 110th as a professional rider, strengthens his lead in the standings, now with 14 seconds over 2nd placed Luis León Sánchez (Astana) and 26 seconds on Jakob Fuglsang. 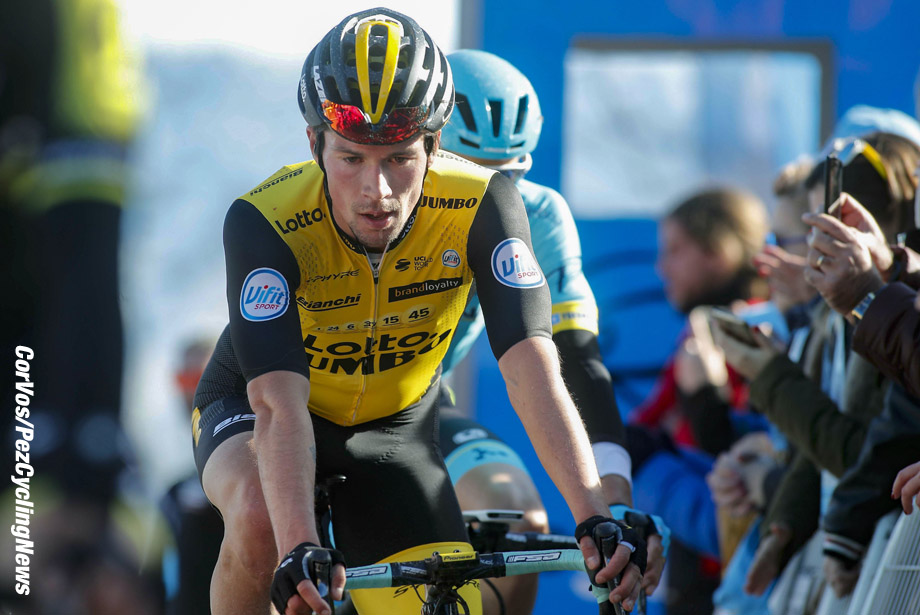 4th on the stage and 6th overall for Primoz Roglic 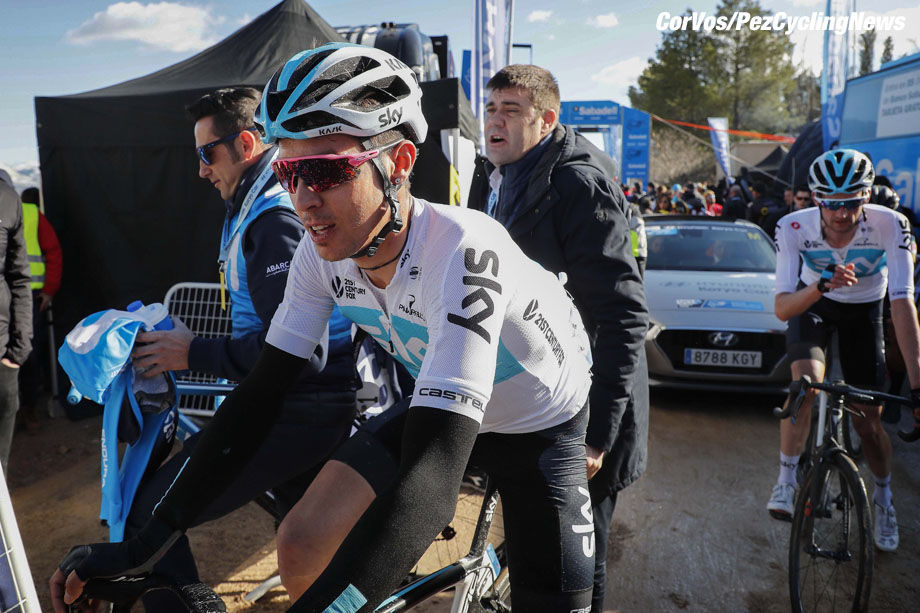 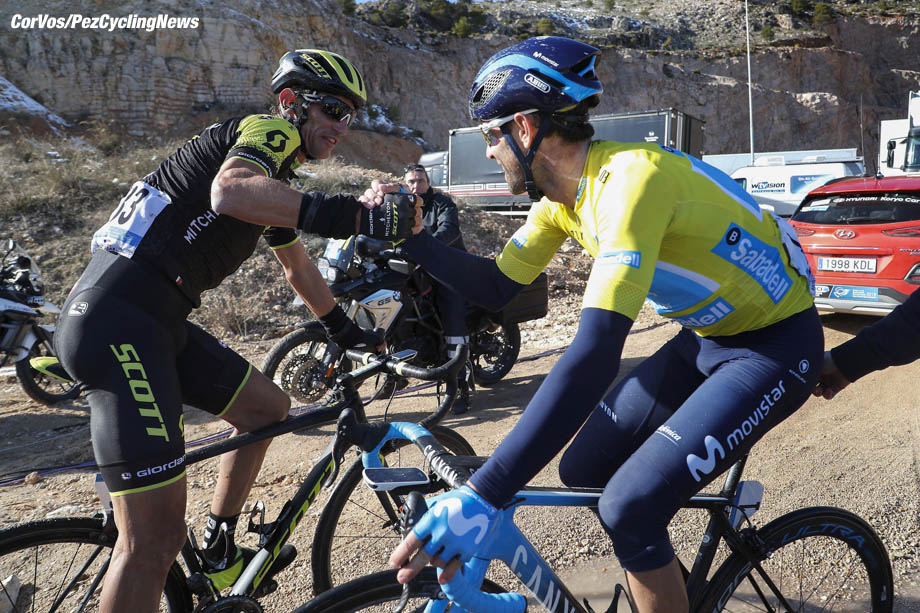 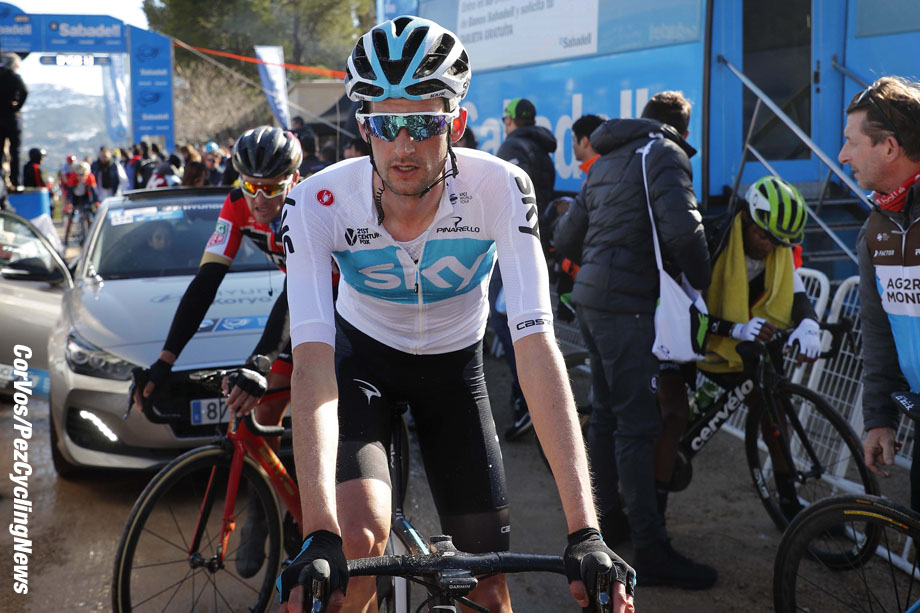