Cobbles and Kronenbourg with Henk Vogels – Tales from Paris-Roubaix

Paris-Roubaix is one of the oldest and most difficult one-day Classic races with riders having to endure a daunting gauntlet of cobbled sectors before the finish in the Roubaix Velodrome.

Apres Velo caught up over a few beers with ex pro rider Henk Vogels who rode Paris Roubaix 5 times, finishing in 10th position in 1997 and 1998. Here is the snippet of our unplugged chat with Henk. 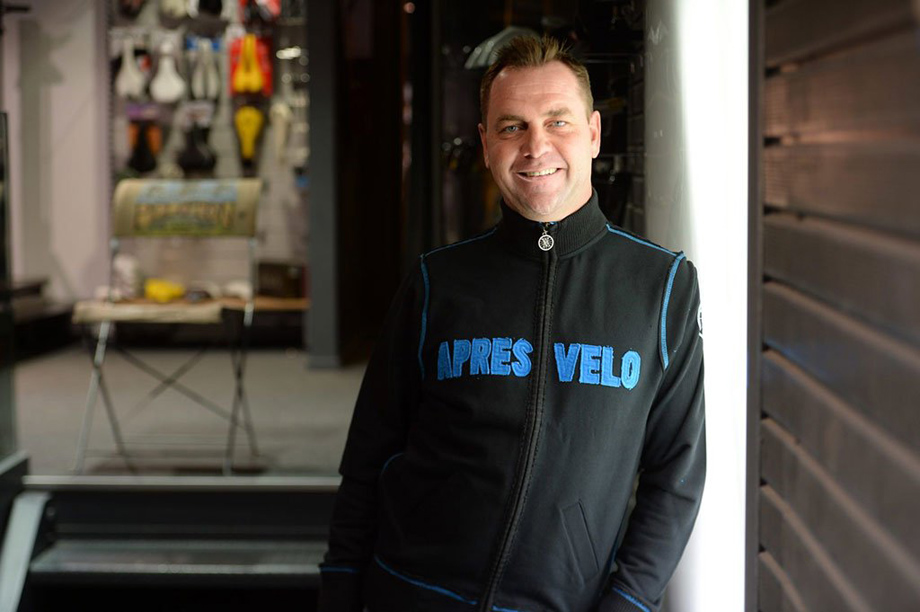 Henk Vogels
Hendricus “Henk” Vogels (born 31 July 1973, in Perth) is an Australian former professional road bicycle racer who retired from competition at the end of the 2008 season.

Henk competed in 2 Olympic Games – The Team Pursuit in Barcelona in 1992 and the road race at the Sydney Olympics in 2000.
He won Gold in the 100km Team TT event at the 1994 Commonwealth Games.
Henk competed in 8 World Championships representing Australia, and has the following World Tours to his name:

Henk won the Australian national road title in 1999.
He was an Australian Institute of Sport scholarship holder. Subsequent to that he served as Directeur Sportif for Fly V-Successful Living team as well as Drapac Professional Cycling Team in 2014.