The people behind Sweden’s MIPS helmet technology are so convinced it’s a great way to reduce head injuries, they hosted their own booth at Eurobike to focus on telling the MIPS story and really show how it works. I’ve been a full-MIPS convert for several years now, but even I got a much deeper understanding for how exactly it helps reduce and prevent head impact injuries.

The MIPS (Multi-Directional Impact Prevention System) has evolved considerably from its invention in 1996.  With so many helmet styles and versions on the market, the Swedish brand quickly saw that specific versions of their head protection technology would be required to work with them all, so they’ve developed 302 models of MIPS for 60 brands since they started. 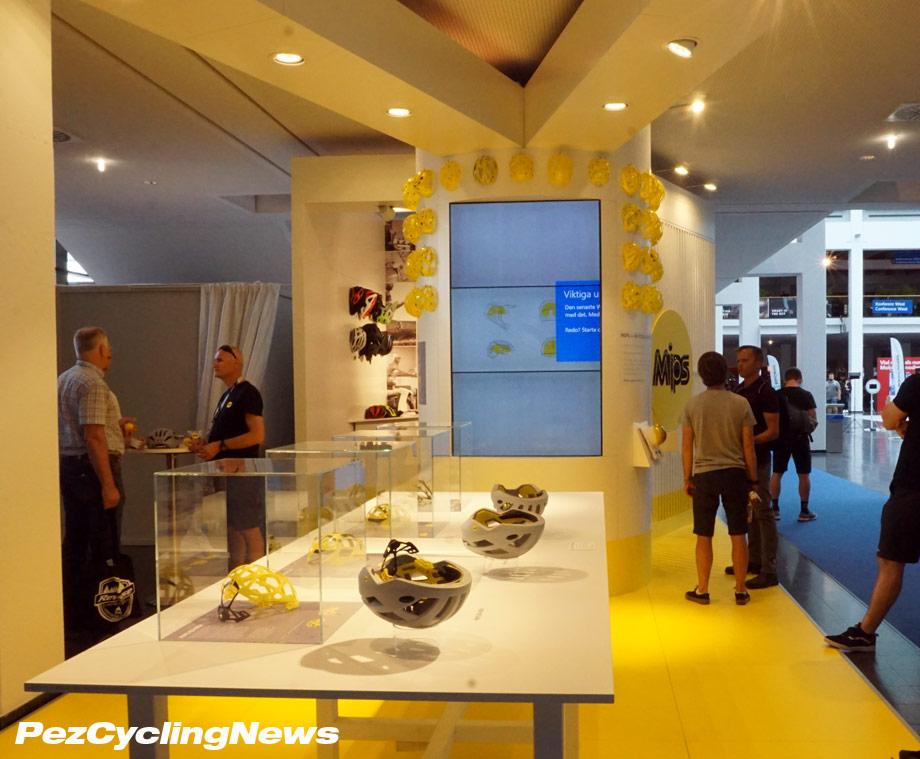 Essentially, MIPS is a plastic liner attached to the inside of the helmet, that allows the helmet to move up to 10-15mm around the head in case of an impact (you can really see this movement in my video).  MIPS engineers have determined that even this small amount of movement is enough to significantly reduce head injuries caused by the twisting forces that can occur in a crash. 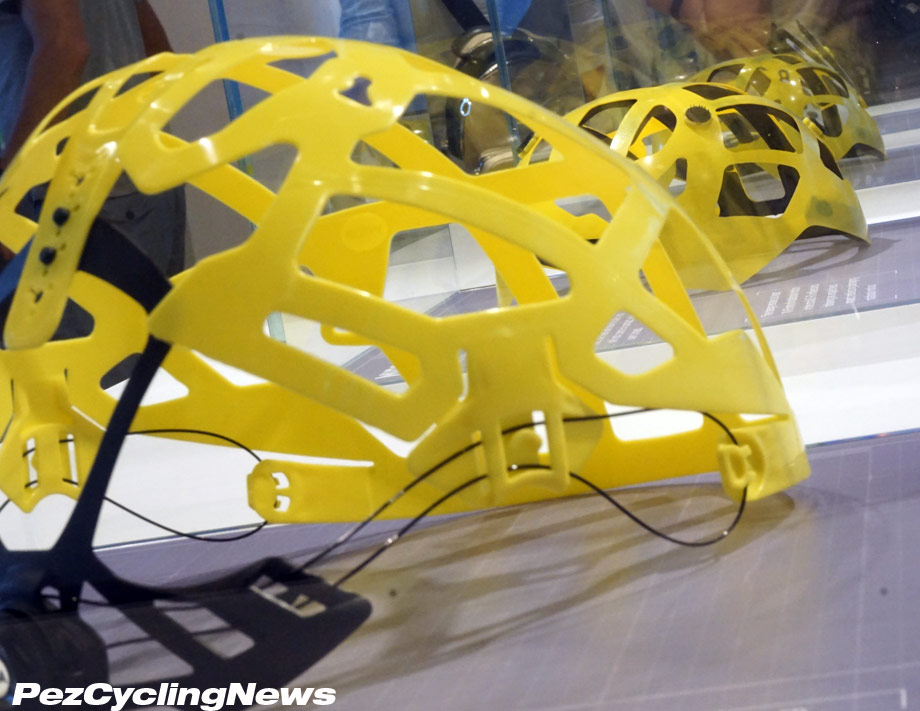 As opposed to being a stand alone technology in their own line of helmets, MIPS chose to adapt their technology to work with the vast array of helmets already established in the market.  MIPS equipped helmets cost a bit more than non-MIPS equipped models, but many riders feel a few extra bucks are worth a lot more piece of mind.  And while not all helmet brands have chosen to adopt the MIPS system into their lines, most of the big ones have, and after using MIPS equipped helmets myself for that past few years, I personally prefer a helmet with MIPS vs one without. 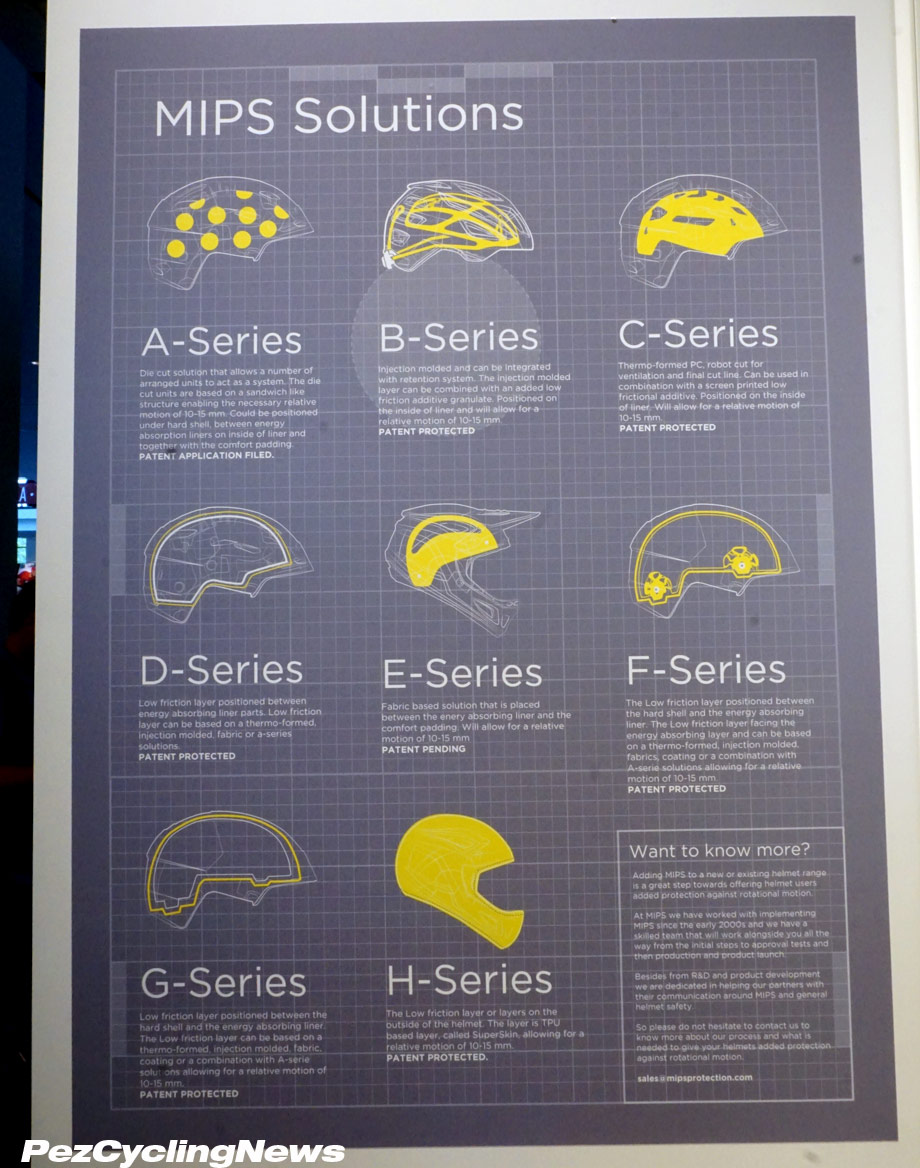 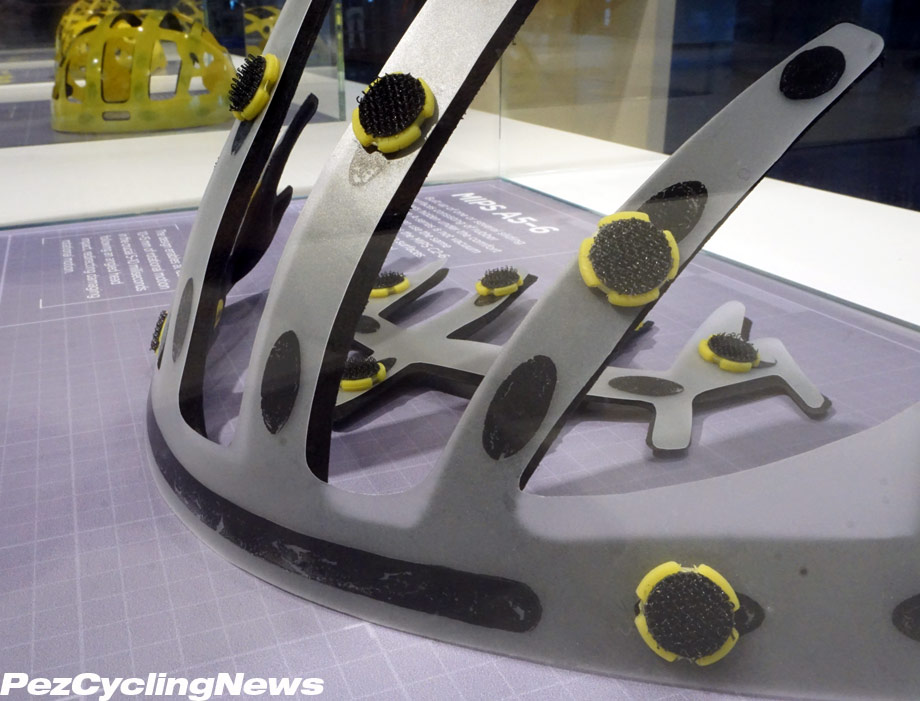 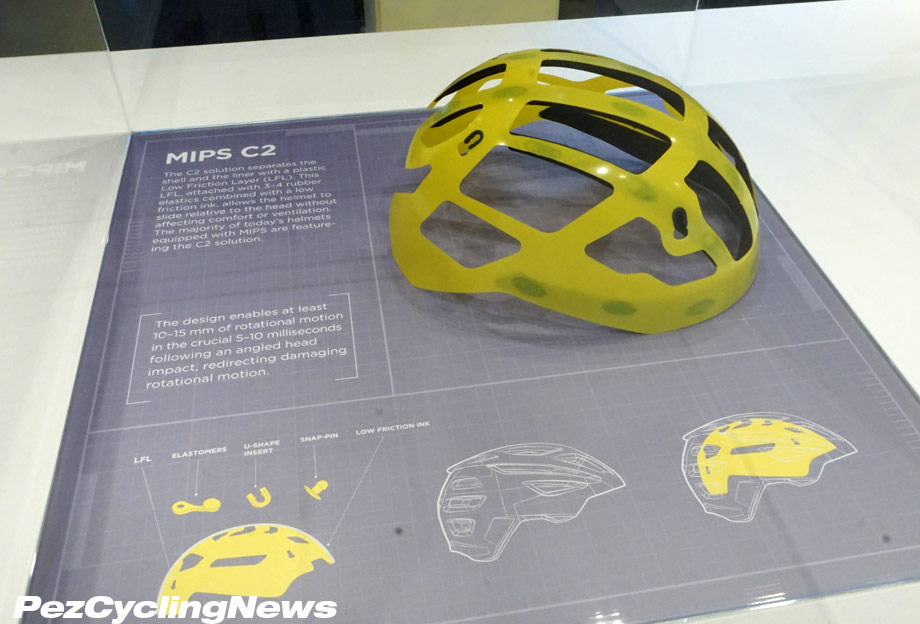 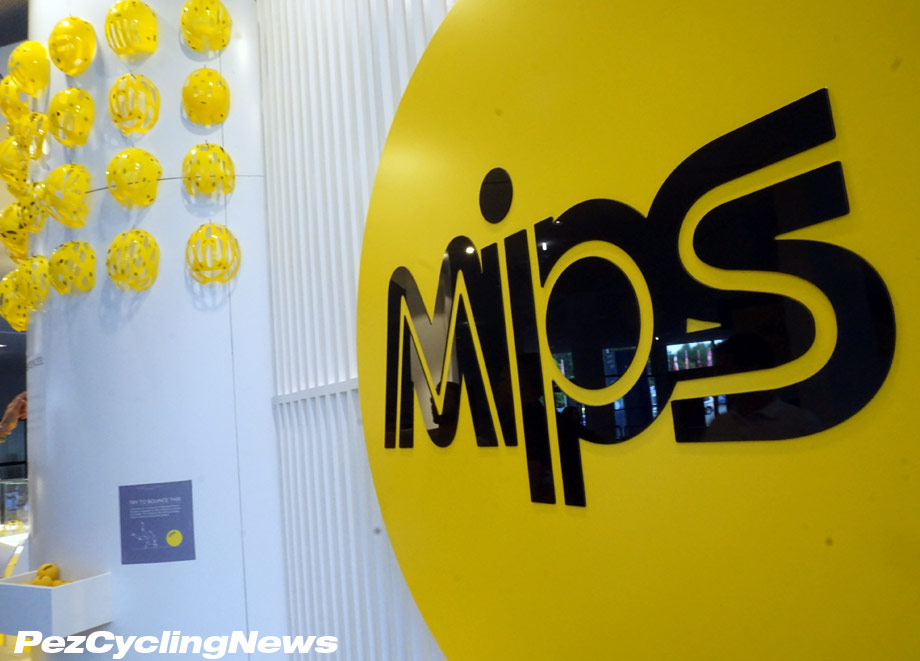