Monte Grappa – More Than a Mountain

Few mountains carry as many accolades as Monte Grappa. No matter which of its ten ascents you choose to ride the sense that you are in a special place resonates from the start. Rising out of the Veneto plains much like Mont Ventoux’s dominance over the Southern Provence, this mountain encapsulates you on a journey of wonder, not only by its beauty and magnitude but of the many reminders of darker days past when the Grappa’s slopes became a ferocious battleground for thousands caught at war.

The many sides of Monte Grappa begin from three main directions, each of which offer a very different journey on their way to the summit. It has to be said, every climb is a challenge in itself providing a cycling playground that caters for everyone. From the north, three sides feature a Dolomiti backdrop (Cismon, Caupo and Seren) five menacingly brutal adjoining climbs from the east (Alano di Piave, Pederobba, Cavaso, Possagno and Paderno, the latter two with long stretches well beyond 20% gradient putting them on the podium alongside the fearsome Zoncolan and Mortirolo as Italy’s hardest) and two rise up from the Veneto plains from the south. The southern ascents can both be reached via the romantic city of Bassano del Grappa (where the digestivo Grappa originated) and despite the official starting points of Semonzo and Romano d’Ezzelino a visit to this medieval city is an absolute must if you’re tackling the climb from the south. While Romano is the “classic” side, probably because it’s the easiest, it’s not the prettiest on offer so on this occasion, after a morning in Bassano, we rolled out of town towards the ascent starting from Semonzo, a serious test and real showcase for the mountain along with being the host of the Stage 19 time-trial in the 2014 Giro d’Italia.

Semonzo is a tiny commune of Borso del Grappa, it’s here where the ascent officially starts. Since learning about the “Brevetto del Grappa”, set-up to award ‘brevets” (certificates) to riders who scale 10 (gold), 6 (silver) or 3 (bronze award) of the routes within a season Mike was now on a mission. After purchasing the Brevetto for 10 euros and getting his first stamp at “Locanda Tilly’s” cafe in Semonzo, the climb began in style pitching straight up to 9% and holding that for not far off the first 9km. Rising up from the Veneto plains on the poplar tree lined road, the gradient and stifling heat mean thoughtful pacing and plenty of fluids are an absolute essential if you’re going to survive the 20 switchbacks that come in quick succession over the first half of the ascent.

Rolling vistas, rock carved tunnels, paragliders and an abundance of wildlife keep you well entertained until the climb opens out towards mid distance, weaving through lush meadows whilst clinging to the edge of a cliff face. Enjoy the last moment of respite before the gradient starts to turn the screw once more, regularly tipping double figures the higher you climb. It’s here where we started to really feel the spirit of the Grappa. Looking out over the vast peaceful slopes it’s hard to imagine a time when the very place that was bringing us so much pleasure were scenes of war and unthinkable acts just a few decades ago.

Knowing the history of the Grappa only adds to the respect and sheer blessing we have to be able to enjoy this mountain in times of peace. Numerous memorials serve as a reminder that this was not always the case. Brutal, bloody battles in WW1 and WW2 between Italian and Austro-Hungarian troops saw the Italians fend off invasion but not without an immense loss of life. The Sacraria Militaire del Monte Grappa at the summit is a guarded monumental burial site, in which 22,910 identified and unidentified soldiers rest. There is an overwhelming sense of spirituality throughout the Grappa, somehow with the reminders of war within your tired gaze the challenge of the mountain and testing gradient pail into insignificance, eclipsed by thought and moments of reflection.

Monte Grappa is an Italian national treasure one to be enjoyed, respected and visited every once in a while. Peace.

For more information on cycling Monte Grappa visit our website at thecolcollective.com become part of our col community and sign up for our free newsletter for monthly updates. Train well and become a faster cyclist with help from our Sufferfest training videos including footage fro the Monte Grappa and many of the world’s most beautiful climbs. 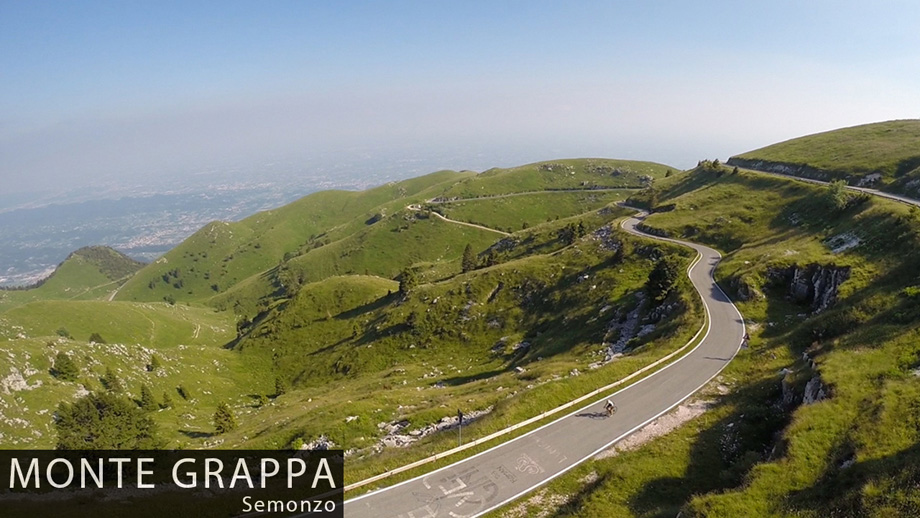 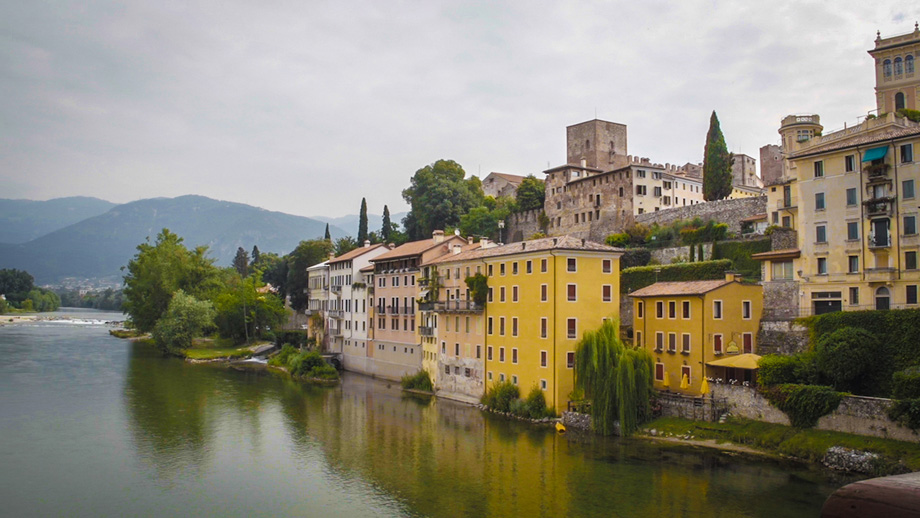 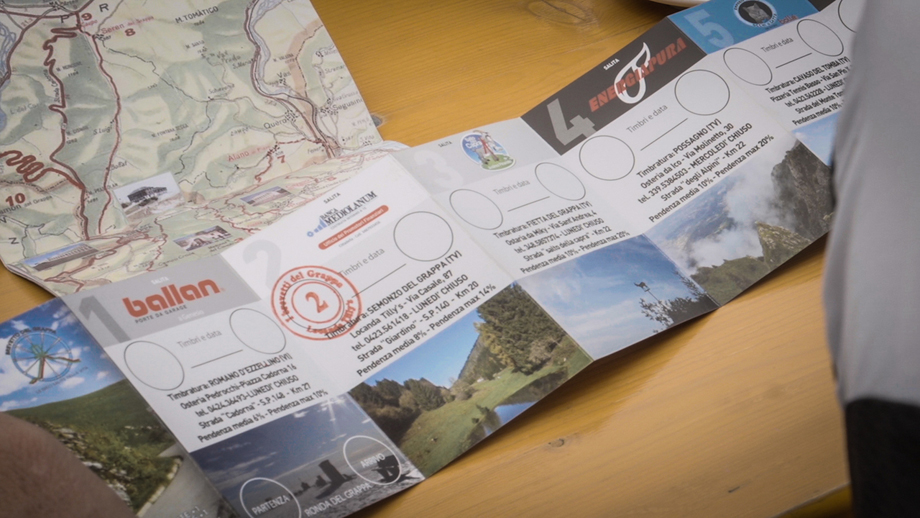 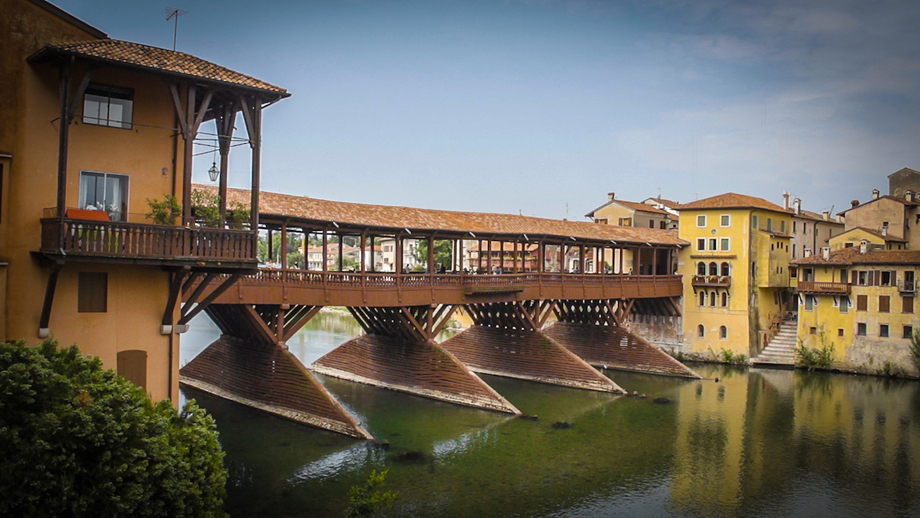 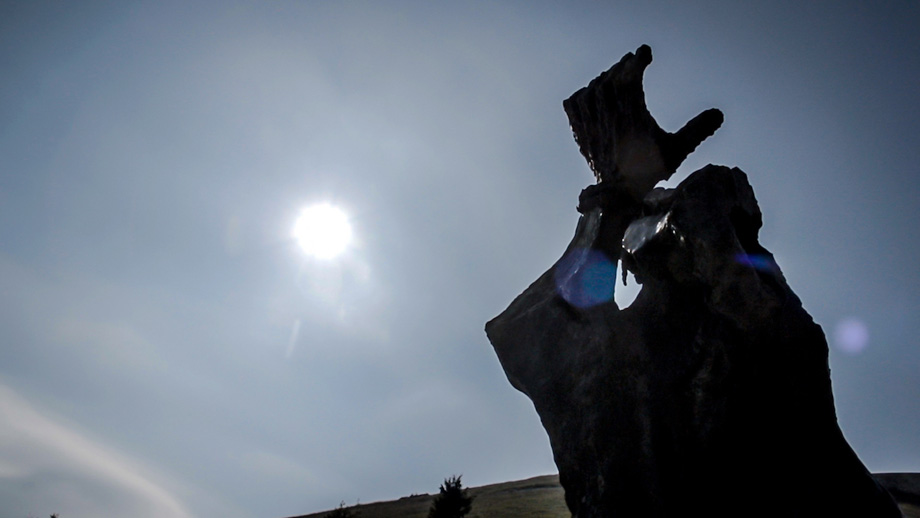 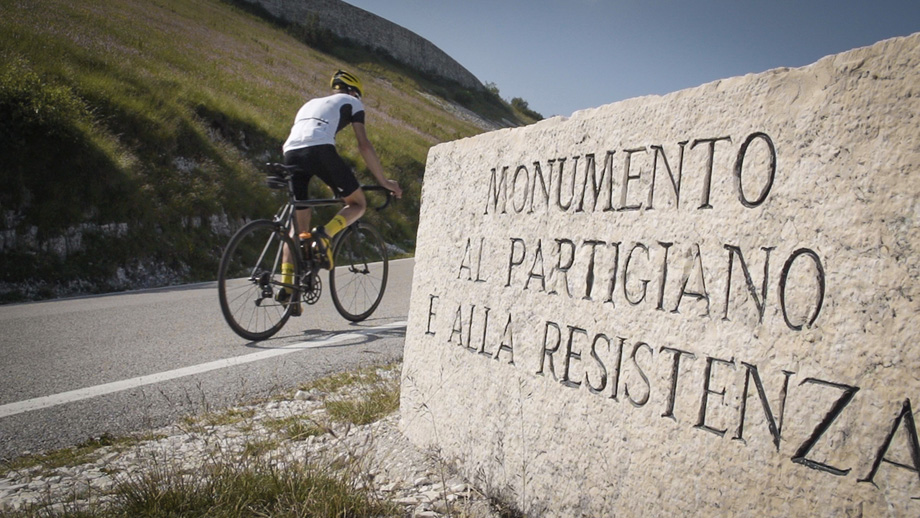 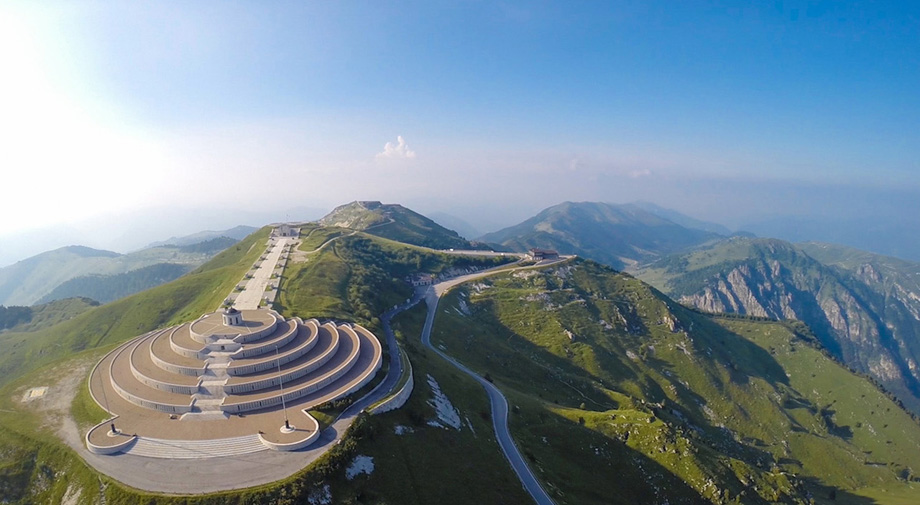 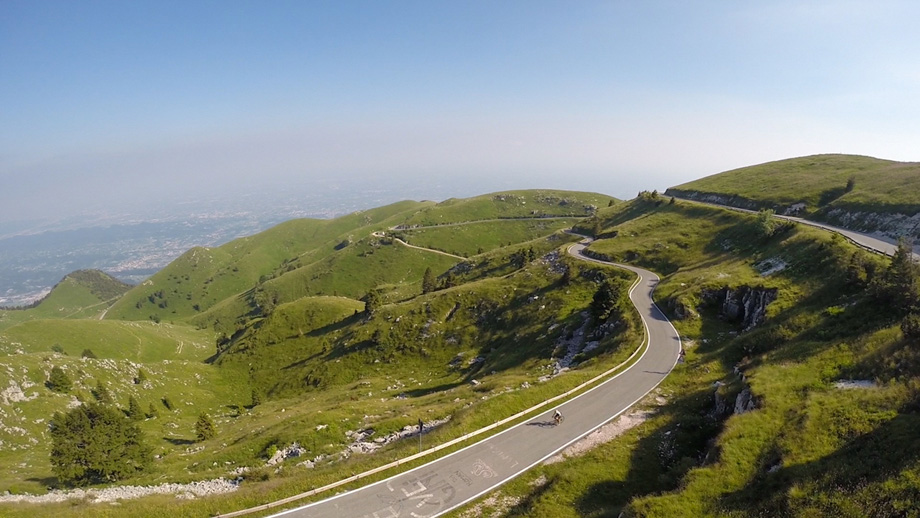 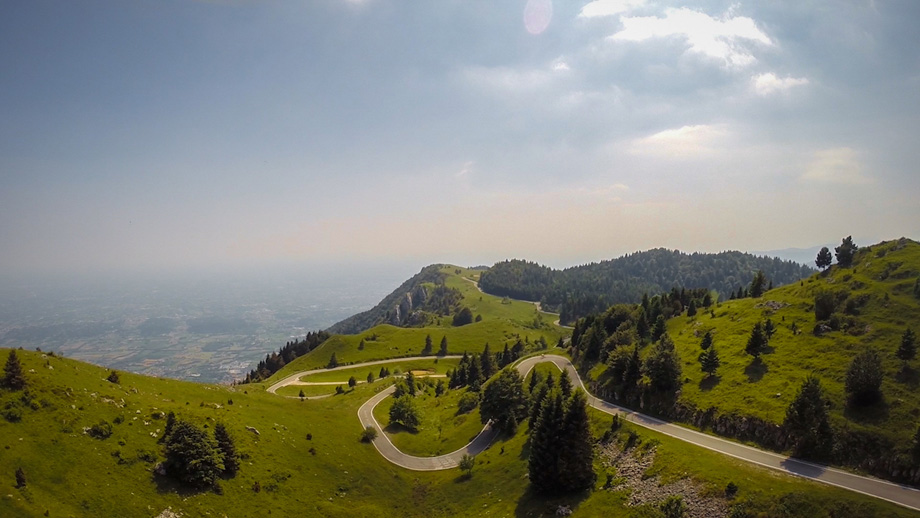 Toolbox: Back To Basics Transition Period