Meet cycling’s rising stars from sub-Saharan Africa in the new Olympic Channel Original Series Africa Cycling Revolution. The six-episode series is the Channel’s first original series dedicated to the sport of cycling, and is available exclusively on the Olympic Channel digital platform. 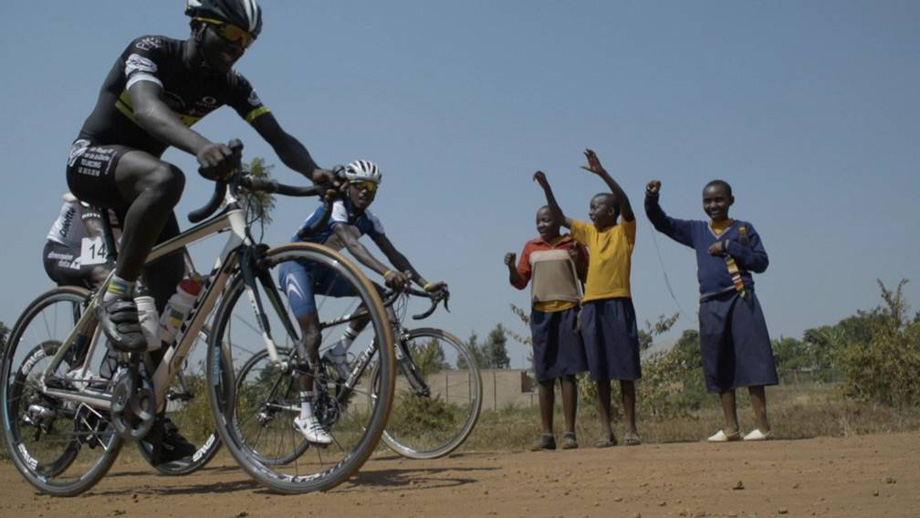 Africa Cycling Revolution is a lively and entertaining journey across sub-Saharan Africa to uncover a new generation of cyclists and shows how the sport is reaching new audiences. In Rwanda, South Africa, Kenya, Ethiopia, Eritrea and Congo, cycling is on the rise as a sport and as a way of changing lives.

Across Africa, the sport of cycling is increasingly becoming more prominent thanks to a season-long UCI Africa Tour, stage races such as the UCI-sanctioned Tour of Rwanda, and top riders such as two-time Olympian Chris Froome (GBR) who was born in Kenya and first trained there with David Kinjah of Safari Simbaz.

“Our future is coming and it’s bright. It is still untamed. It is still fresh. It is still pure,” said Kinjah, one of Kenya’s most successful cyclists and Froome’s first coach and mentor. 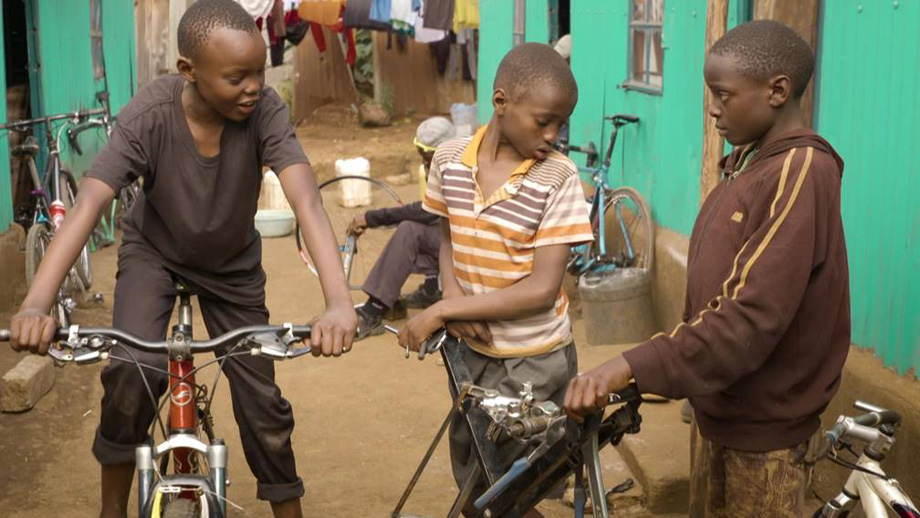 The Olympic Channel is a ground-breaking global platform where fans can experience the power of sport and the excitement of the Olympic Games all year round, and is available worldwide via mobile apps for Android and iOS devices and at olympicchannel.com.

Episode 1 – The Taxi Bike Riders of Thousand Hills
The incredible tale of top Rwandan female cyclist Jeanne D’arc Girubuntu, and how she became a role model for young cyclists in her country.

Episode 2 – South African BMX Stars are Made in Velokhaya
How does the Velokhaya Life Cycling Academy create champions – both on and off South Africa’s BMX tracks?

Episode 3 – Kenyan cycle legends in the making
“We can’t just put a runner on a bike.” How Kenya’s cycle teams are trying to emulate the nation’s sporting heroes.

Episode 4 – Attitude at Altitude: Ethiopian Cycling on the Rise
The behind-closed-doors story of how Alen Girmay became the first winner of the Tour of Ethiopia.

Episode 5 – A Family Affair: The Eritrea Cycling Dynasty
Discover the reasons why cycling is the most popular sport in Eritrea and how the top riders become national heroes.

Episode 6 – The Secrets of DR Congo’s Cycling Revolution
In a nation devastated by an active volcano and 20 years of permanent war, meet the young cyclists aiming for Olympic Games glory.

Schedule is subject to change. 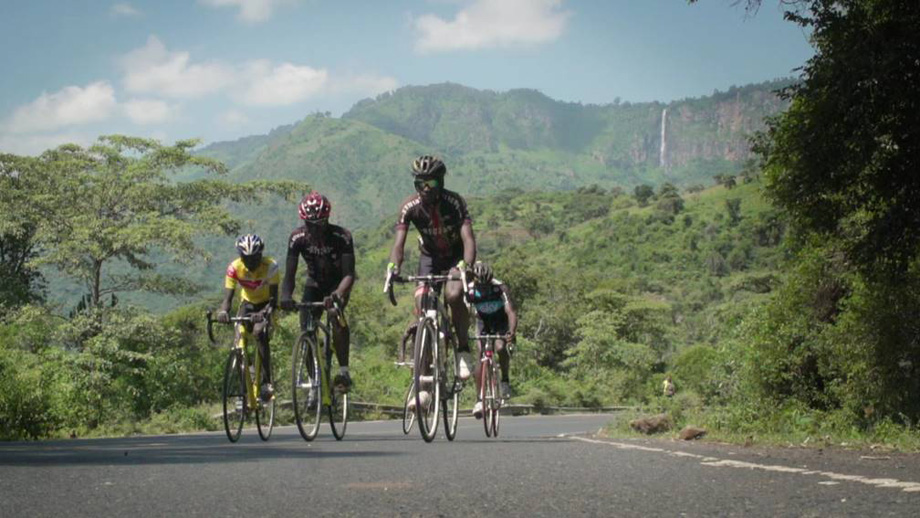