The Road to Recovery with Jack Bauer

The nature of bike racing requires the utmost mental and physical endurance, and none more so than the toughest and most prestigious race in the calendar. Lining up for the Tour de France is the pinnacle of practically every cyclist’s career and one that almost every rider dreams of.

So, when Jack Bauer of Cannondale Pro Cycling lined up for the 2015 Tour, what appeared to him to be a minor crash on stage 5 was not going to stop him carrying on. After almost 100km of pedalling with only the use of one leg, a second crash left Jack no option but to abandon the race after sustaining a potentially career threatening injury and prematurely ending not only the Tour but also his season.

In a rare interview, we hear from Jack about what a rider goes through after such an injury, when the racing stops, all they have planned for and focussed on for so long comes to an abrupt end and they have to return home to pick up the pieces. After enduring invasive surgery and months of intense, painful, physical and mental rehabilitation, Jack welcomes us into his home in Girona where he shares intimate details of the day of the crash, how he coped after realising the severity of his injury, how his life changed, the anxiety of climbing back on the bike and his goals for his future cycling career. 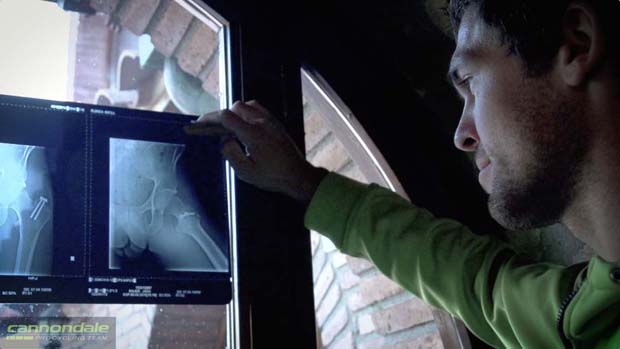 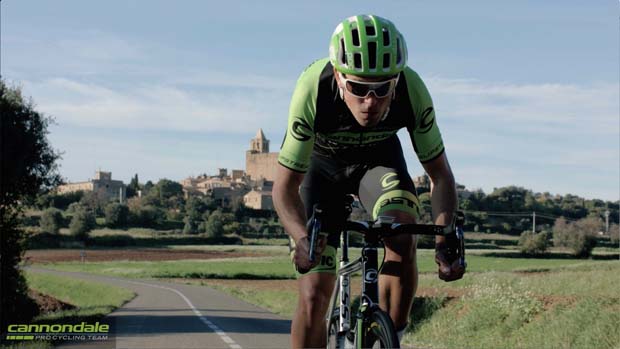