Leo van Vliet want’s to run the 2021 edition of the Amstel Gold Race on April 18, but the Dutch race organiser is worried that the race go ahead “but without audience and VIPs”. The Netherland’s biggest one-day plans for their Classic to go ahead in 2021. 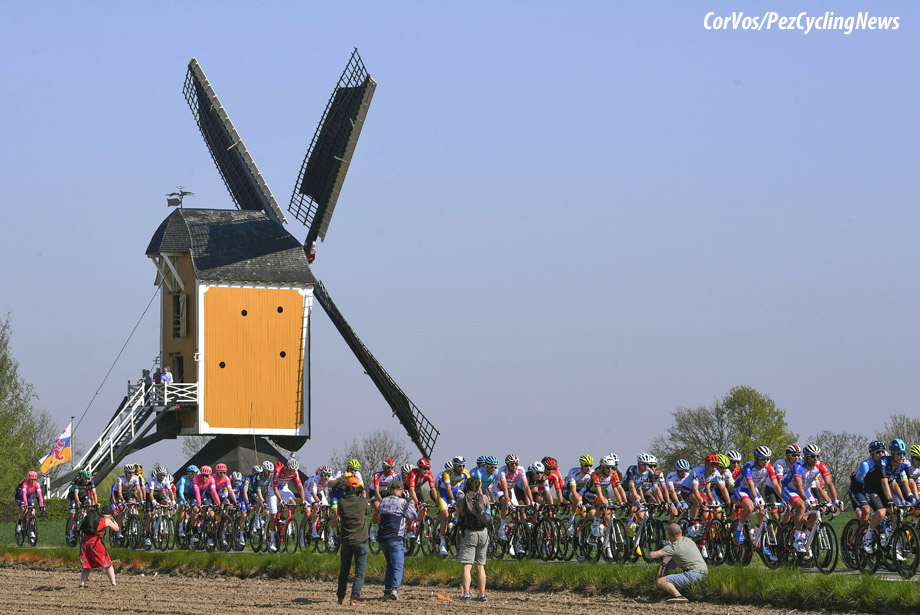 Race organiser Leo van Vliet is determined that the Amstel Gold Race will be held this year on April 18, 2021, the original date on the cycling calendar. “I don’t want to think about postponement to the autumn,” said Van Vliet. “I’m going for April 18th and we have seen in Belgium that it is possible to race without a public.” 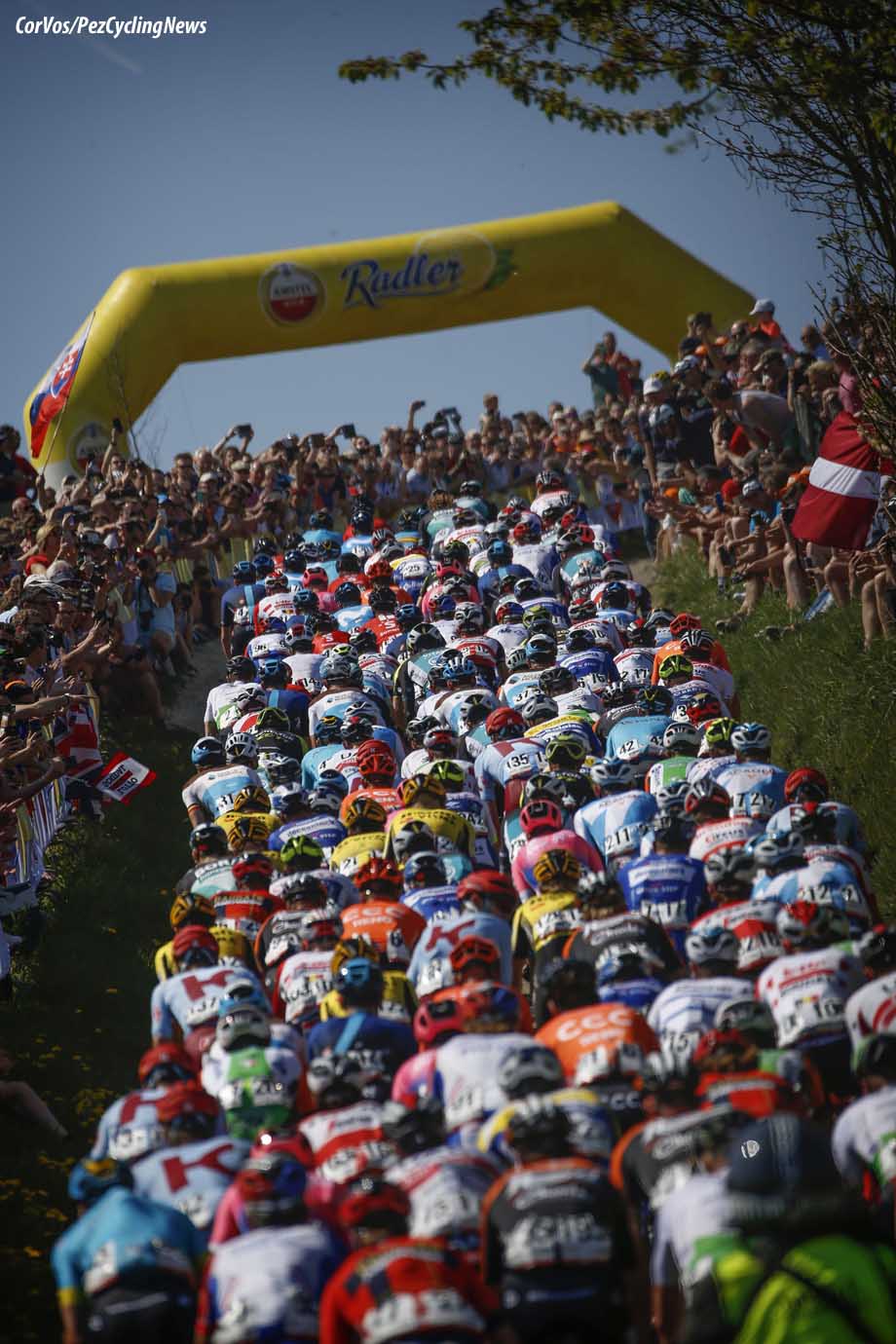 The former cyclist is currently preparing for the upcoming edition of the Amstel Gold Race. But just like last year, there are question marks because of the corona crisis. The Netherlands is currently still in lockdown. “The situation has not improved in the last three months,” Van Vliet pointed out on Sunday in the radio program Langs de Lijn En Omreken. “Now it is the time when you start preparing again.” 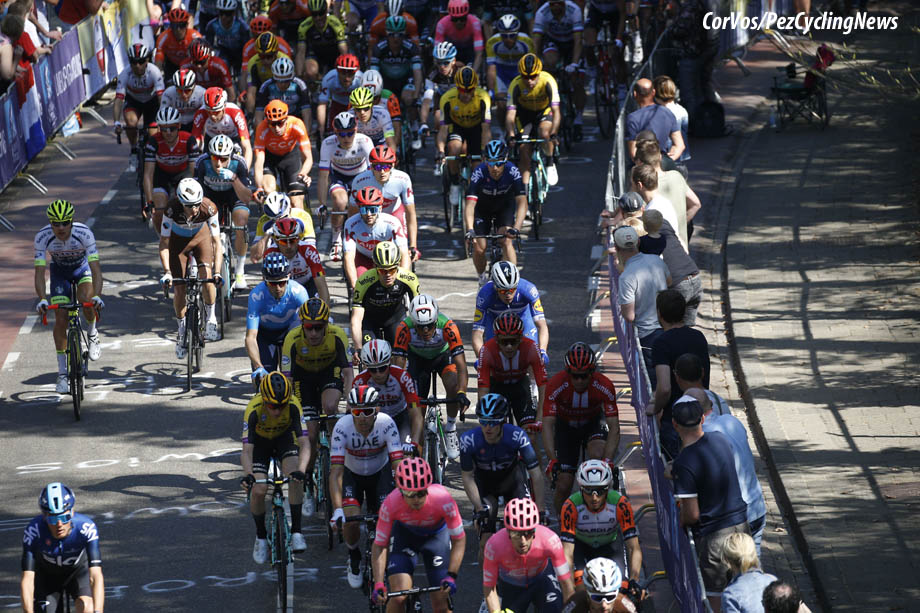 Belgium showed that you can have Classics without the public roadside

“It is important to us that it comes to an end. If we have to work under these conditions, it becomes very difficult. But a lot can also happen in three months,” he considers it positive. “What it will look like is something else again.” Van Vliet does not want to think about moving to the autumn, as was also the idea in 2020. “We have an international calendar, so I just don’t want to think about that.” He refers to the Flemish races of last autumn. “I think we can do that too. We now also have more time to explore that further. We already had it well organised, but the plan has yet to be properly examined. Then without an audience, then without VIPs. We have to race, also internationally.” 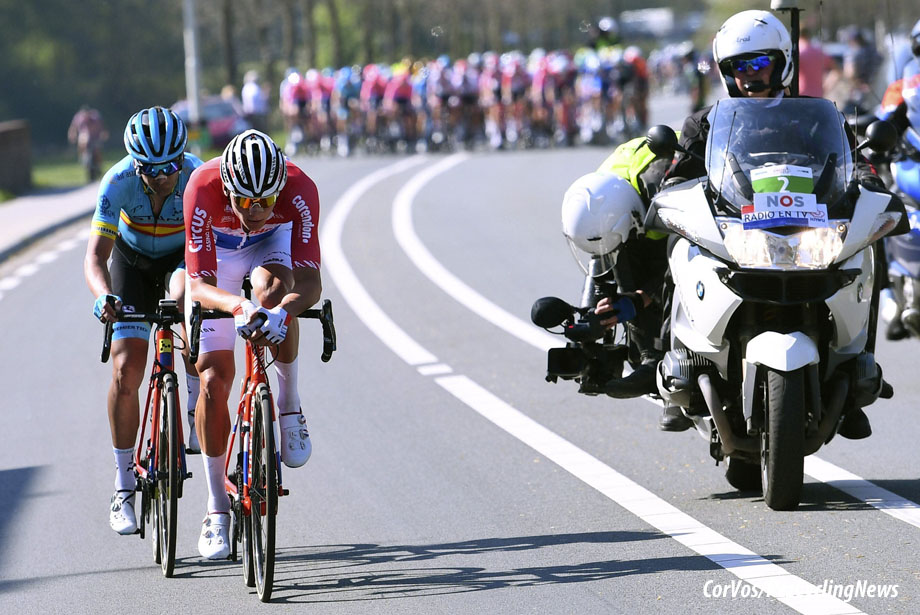 No fans, but TV will be there

“In the worst case, everything is moved back to the autumn, but then you start to feel very unhappy,” said Van Vliet. “We have to make do with what we have. And we are going to do everything we can to make it succeed in a responsible manner.” 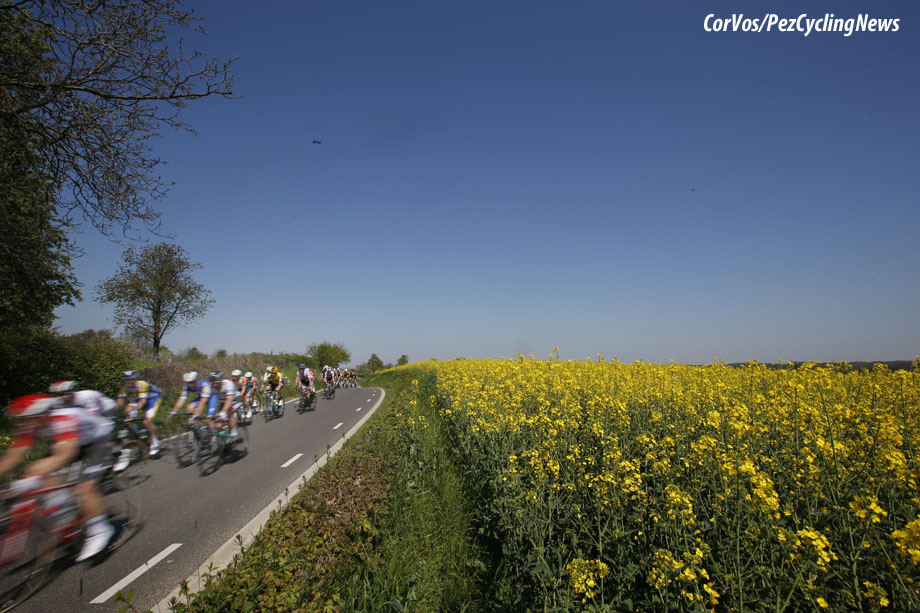 No fans or VIPs

The double cancellation of the Limburg WorldTour classic in 2020 also caused financial damage. “It did cost us tons. We were canceled in mid-March, when most of the work was already done,” said the race director. “We continued with a group of people all summer and eventually it stranded again. It cost a lot of money, but you do not hope it will happen a second time.” 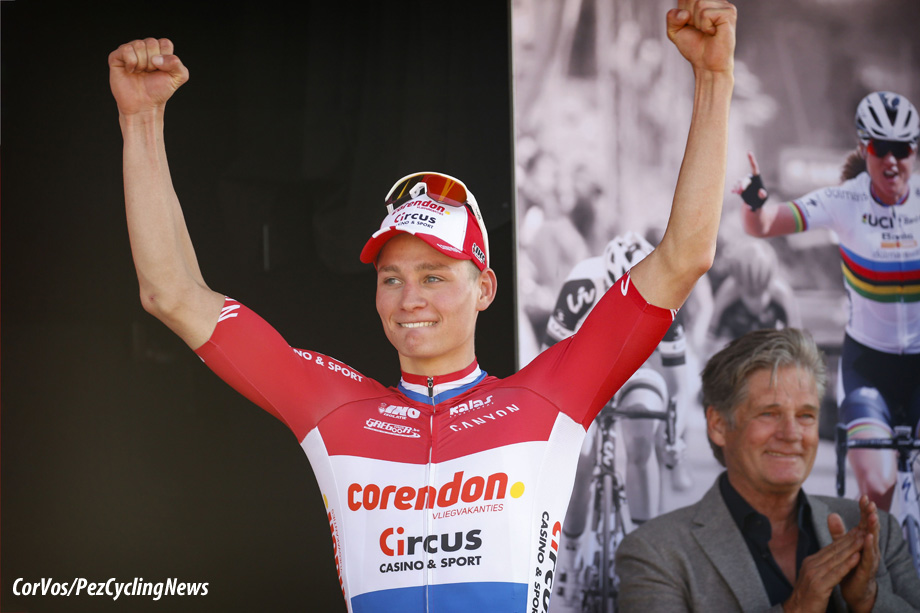 Van Vliet foresees the biggest problem in the organisational part. “Cycling itself is well organised. The riders lived in bubbles last year, and that is doable. That is the last concern, or actually no concern at all. Those riders will come.”

Things are not good at the moment, the Dutch cyclocross championships have been cancelled and the Beach Race Rockanje has decided not to organise any events until 2022. “Like so many organisations, we are also affected by the restrictions regarding COVID-19,” the race organisation said via social media. The Beach Race of Rockanje, a seaside resort located on the North Sea coast in the province of South Holland, was on the program at the beginning of this year. However, due to the current corona measures, the organisation is forced to skip the event for a year. “We hope to be able to organise our event again in 2022 and wish our followers, participants and of course our sponsors a lot of strength. Strength to get through these difficult times and to greet you again in 2022.” 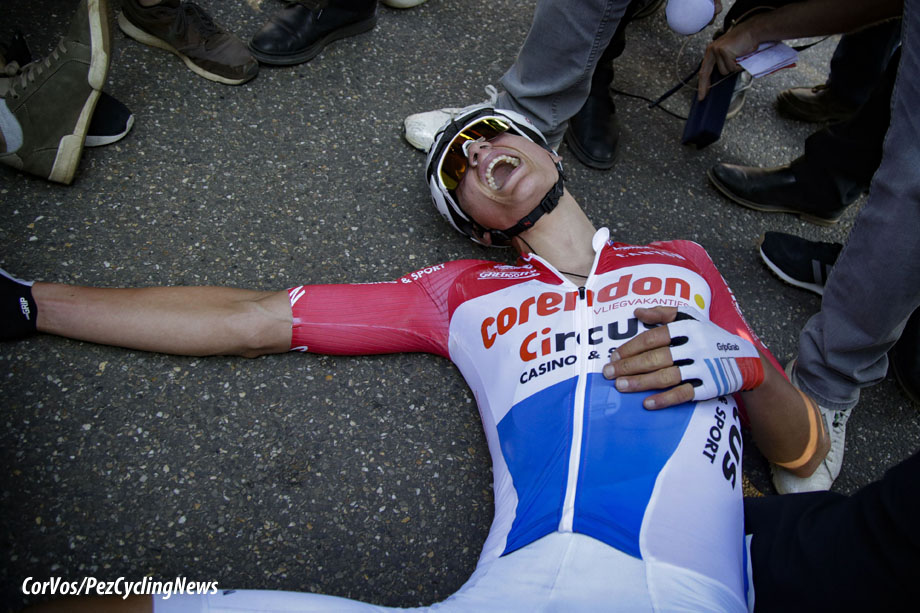