The name of the game was “fast” in Folsom today as the 140 men competing in the 2016 Amgen Tour of California raced the clock in their individual time trial event, with Australian Rohan Dennis (BMC Racing Team) recording the fastest time. Eighteen women’s teams in the Amgen Breakaway from Heart Disease™ Women’s Race Empowered with SRAM faced of for the race’s first-ever team time trial, with TWENTY16 – Ridebiker ending the day on top.

The fastest time of the day was yet to come from the current Australian Time Trial Champion and Tour de France time trial speed record-holder Dennis at 24:16”. Talansky finished the stage in second place, 17 seconds back, and Dennis’ teammate Phinney, a two-time U.S. National Time Trial Champion, rounded out the podium in third.

“I was optimistic. Alaphilippe ripped out a very, very good ride…,” said Dennis of his chances to overtake the race lead today. “16 seconds – it’s not over, but it’s not going to be easy to bring back, that’s for sure…Tomorrow’s supposed to be a really tough stage…It’s been a pretty hard Tour as it is, and this Tour has gotten harder and harder every time I’ve done it.”

Etixx – Quick-Step’s Julian Alaphilippe (FRA), who as the overall race leader was last to take off today and is known for his mountain victories rather than as a time trial speedster, would have to finish the stage within one minute and one second of Dennis to retain the lead. He pulled out all the stops to post a time of 25:01” for an eighth place finish today, well within what was needed to retain the Amgen Race Leader Jersey he claimed after Stage 3 and the Gibraltar Road climb.

After six stages and more than 24 hours on a bike since the Amgen Tour of California began in San Diego Sunday, Alaphilippe leads Dennis by 16 seconds heading into the final weekend of racing. The 23 year-old Frenchmen is well aware that every second counts here in California, having lost the race to World Champion Peter Sagan (Tinkoff) by a mere three seconds last year. Dennis has also come close to the overall win, having placed second in the 2014 Amgen Tour of California behind Bradley Wiggins (GBR).

“Of course I’m really happy, and a small surprise for me to stay in yellow today,” commented Alaphilippe. “The time trial is not really my specialty.”

Today’s 12.6-mile course highlighted Folsom’s historic downtown and lake views. Folsom also played host to the men’s and women’s time trial events in 2014, with Wiggins (GBR) taking the day’s top prize on the way to his overall race win that year. The Tour de France champion is back with his development team, Team WIGGINS, this year as he trains for the Olympics though did not plan to be a factor today. Two familiar faces on the awards stage today were on the podium in 2014 as well, with Dennis placing second and Phinney again in third for that time trial stage.

The leader board after today: Alaphilippe keeps the overall lead by 16 seconds over Dennis, who stood in seventh place before today. BMC Racing Team is having a good showing in the overall as well as on today’s stage with Brent Bookwalter (Albuquerque, New Mexico) turning in a strong ride to move up a notch to third place (+:38”) just behind his teammate. Talansky’s ride shot him up the chart from eleventh place to fourth (+:47). Roseville, Calif. native, Neilson Powless (USA) of the Axeon Hagens Berman Cycling Team sits in fifth place (+1:08”) and retains the SRAM Best Young Rider Jersey for the fourth consecutive day.

Trek – Segafredo’s Peter Stetina (USA), who had been in second place overall going into today, fell out of the top-10 and George Bennett (NZL) of Team Lotto NL – Jumbo fell from third to ninth.

WOMEN’S RACE
The team time trial today was stage two of four at Amgen Breakaway from Heart Disease™ Women’s Race Empowered with SRAM, a 197.8-mile road race that was selected as the first of only two U.S. events on the first-ever UCI Women’s WorldTour.

Eighteen teams contested the team trial on the same 12.6-mile Folsom course the men would ride later in the day. The first team time trial for the California race, each team chose four riders to compete together, with the clock stopping when the final team member crossed the finish line.

With four-time National Time Trial Champion Kristin Armstrong (Memphis, Tenn.) at the helm, TWENTY16 – Ridebiker upset the favorites for today’s team race, with Boels-Dolmans Cycling Team, containing reigning U.S. National Road Race Champion and current race leader Megan Guarnier, settling for second place by six seconds, followed by UnitedHealthcare Pro Cycling Team, which finished 25 seconds off the best time of the day. Twenty16 – Ridebiker’s final time was 27:33 on the 12.6-mile course, which puts the average speed at a brisk 27.5 mph. Armstrong, already a two-time Olympic gold medalist, is in the hunt for a spot on this year’s Rio cycling team.

Boels-Dolmans’ Romy Kasper (GER) had the fastest time on the course today. Guarnier was the big winner in the jersey competitions with the Visit California Sprint Jersey and the Lexus Queen of the Mountain (QOM) Jersey. The SRAM Best Young Rider Jersey changes hands to today’s winning team’s 19 year-old Chloe Dygert (Bremerton, Wash.).

In the overall standings, American riders top the leader board midway through the race with Guarnier (Boels-Dolmans Cycling Team) holding onto her GC lead and the Amgen Race Leader Jersey by 12 seconds over Armstrong (TWENTY16 – Ridebiker), and two-time National Time Trial Champion Evelyn Stevens (Boels-Dolmans) in third place, 22 seconds down. TWENTY16 – Ridebiker’s Leah Thomas (+:44”) and UnitedHealthcare Pro Cycling Team’s Coryn Rivera (+:47”) round out the top five.

Celebrating its 11th year, the Amgen Tour of California is the most esteemed stage race in the U.S. Amgen has been the title sponsor of the race since its first year.

In honor of cancer survivors everywhere, Amgen recognized local cancer survivors Kevin Keady and Debbie Vogel as part of the Breakaway from Cancer® activities. Keady participated in the official start activities and Vogel awarded the Amgen Breakaway from Cancer Most Courageous Rider jersey to Toms Skujiņš, which he retains for his escape in the mountains yesterday. This jersey is awarded each day to the cyclist that best exemplifies the character of those engaged in the fight against cancer – courage, sacrifice, inspiration, determination and perseverance.

Breakaway from Cancer was founded by Amgen in 2005 in conjunction with its title sponsorship of the Amgen Tour of California. The national program raises awareness of important resources available to people impacted by cancer – from prevention to survivorship. For access to resources or to learn more, visit breakawayfromcancer.com.

Amgen created Breakaway from Heart Disease™ as a complementary component to the Amgen Tour of California. The collective goal of the campaign is to fundamentally change the future of America’s heart health by helping people to find out more about their family’s history of heart disease and encouraging them to get active through cycling. For more information, visit breakawayfromheartdisease.com

Amgen Tour of California fans can catch the action daily with live coverage of the race on NBC Sports Network (live conclusion on NBC on May 22), follow along on the Microsoft Tour Tracker App for mobile and desktop, and connect with the race through all of their favorite social media platforms. Links are available at the Social drop-down menu at www.amgentourofcalifornia.com and fans can use #AMERICASGREATESTRACE to join the conversation. 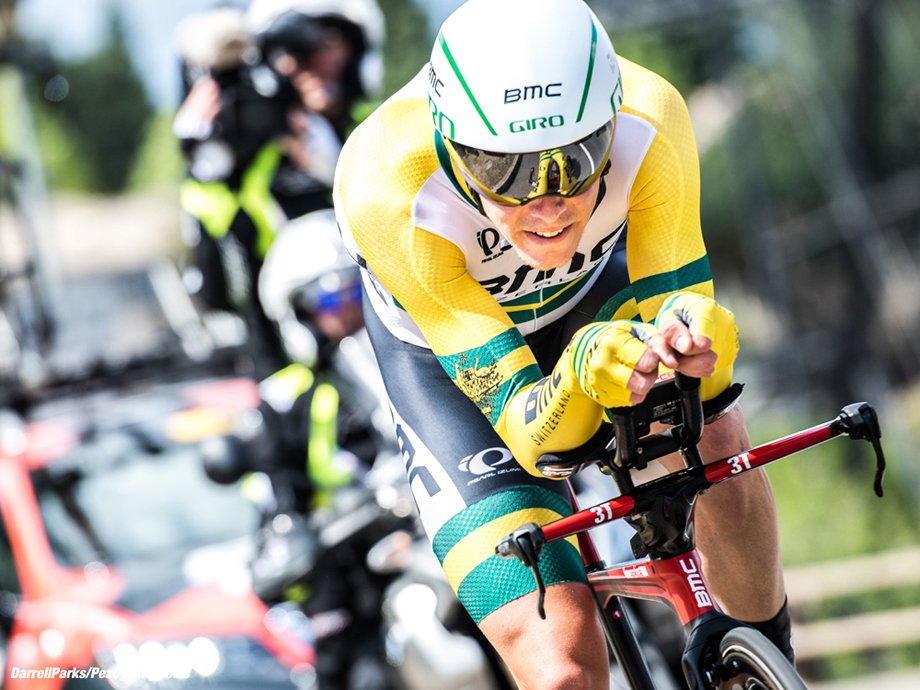