Roadside California’17: Riding the crest of success from stage 4, the Rally team move on to Mount Baldy on their hunt for Amgen Tour of California gold. Eric and George gives us another look behind the curtain of Team Rally. 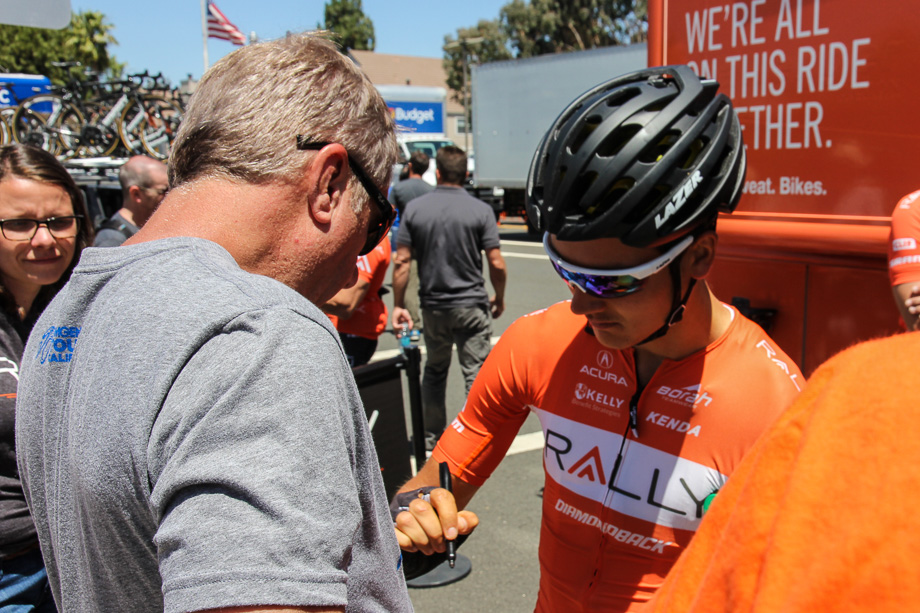 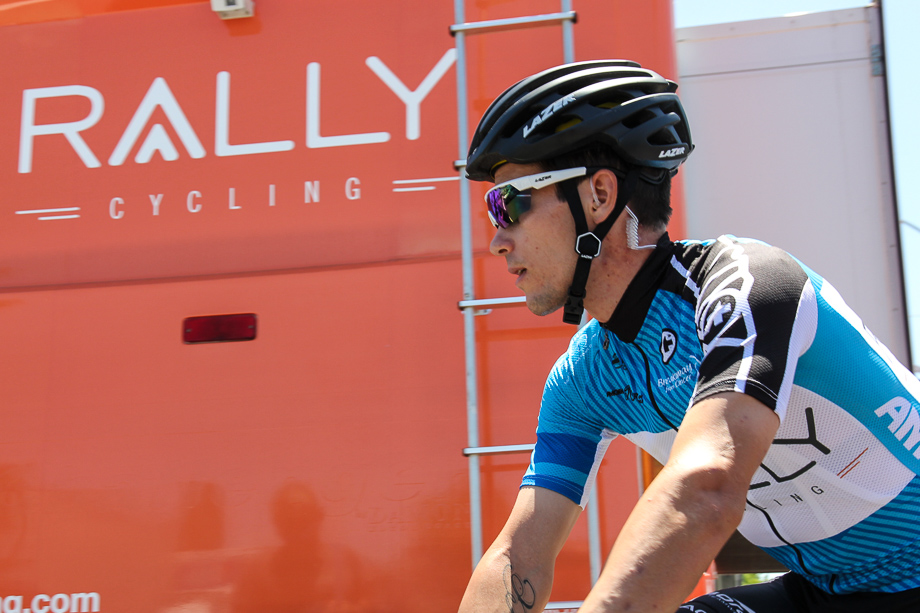 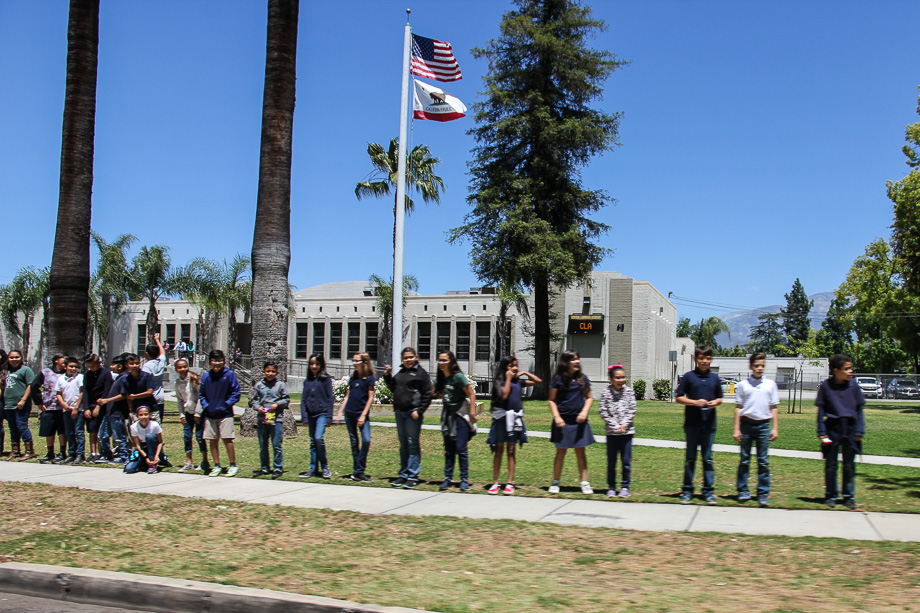 The gold mines on the upper flanks of Mount San Antonio never amounted to much. The rugged terrain, remote mine locations, and inconsistent water supply made for severely inefficient operations. As with most gold strikes, the money wasn’t to be made in mining, but in supplying food, clothes, and hard goods to the miners. Fred Dell realized this early on. Dell was a bighorn sheep hunter who knew the San Gabriel Mountains better than most. In 1894 he established a supply camp near present-day Mt. Baldy Village which he stocked by herding pack animals up the steep trails along San Antonio Creek. It was toilsome labor, and in 1903 a wagon road was finally built from town to service Dell’s. In 1908, the road was improved enough so that early cars could make their way to present-day Mt. Baldy Village, radiators steaming as they struggled up the long grade. In 1925, the road was extended to Manker Flats, just below what is now the base of Mt. Baldy Ski Lifts. By 1954, the road had been paved and completely modernized, with two long tunnels added through treacherous sections along its lower corridor. In all, the serpentine route would rise over 4600 feet in thirteen miles. 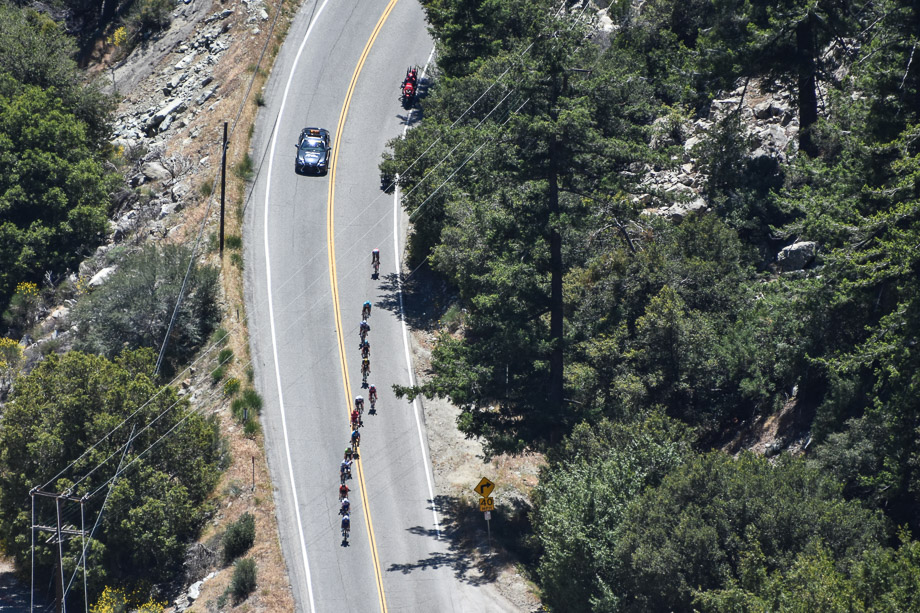 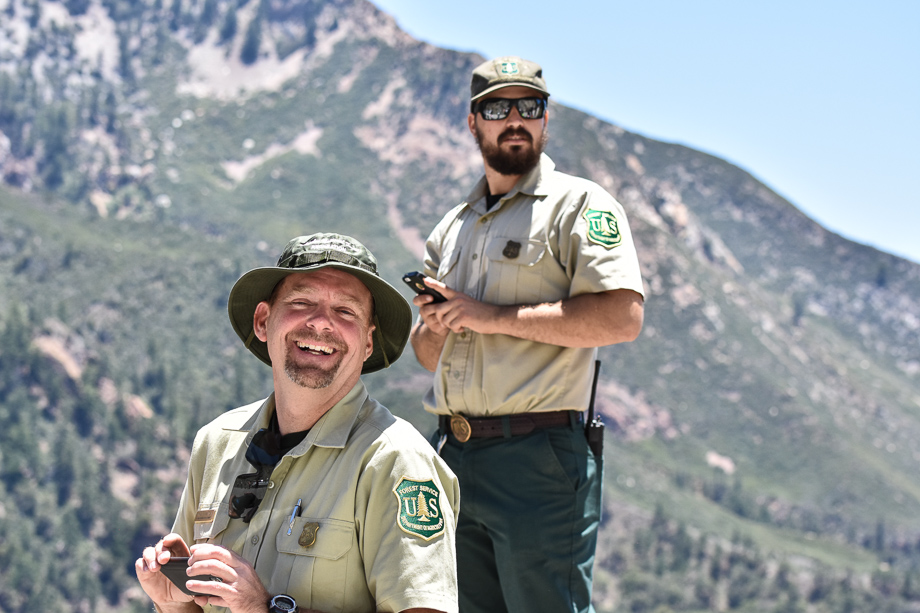 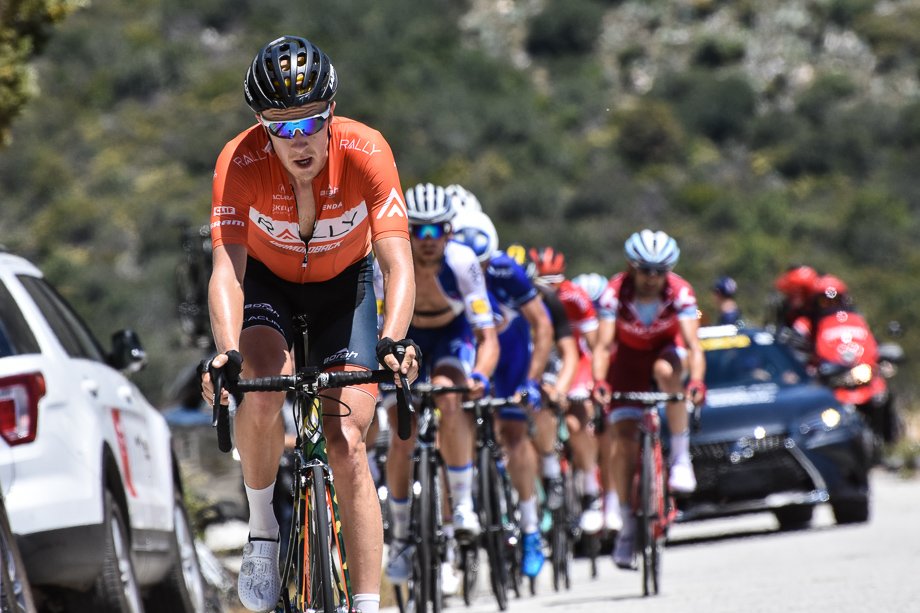 The Rally team was riding high on the morning of stage five in Ontario. Yesterday, they had their biggest result to date as Evan Huffman stole a win from the sprinters and the UCI World Tour teams who had underestimated the team’s power and the tailwinds to the finish. The jubilant scene at the team bus from the previous afternoon extended to the morning as fans, other teams’ staff and riders all stopped by to congratulate Evan, Rob Britton and the organization. But, it was a new day and the Queen Stage of the 2017 Amgen Tour of California, with a grueling mountaintop finish at Mt. Baldy was about to get underway. 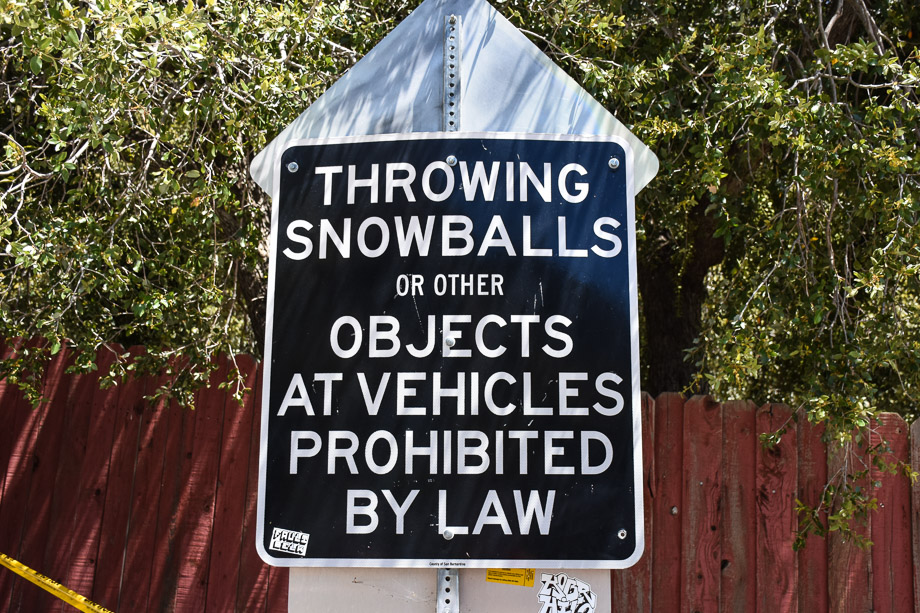 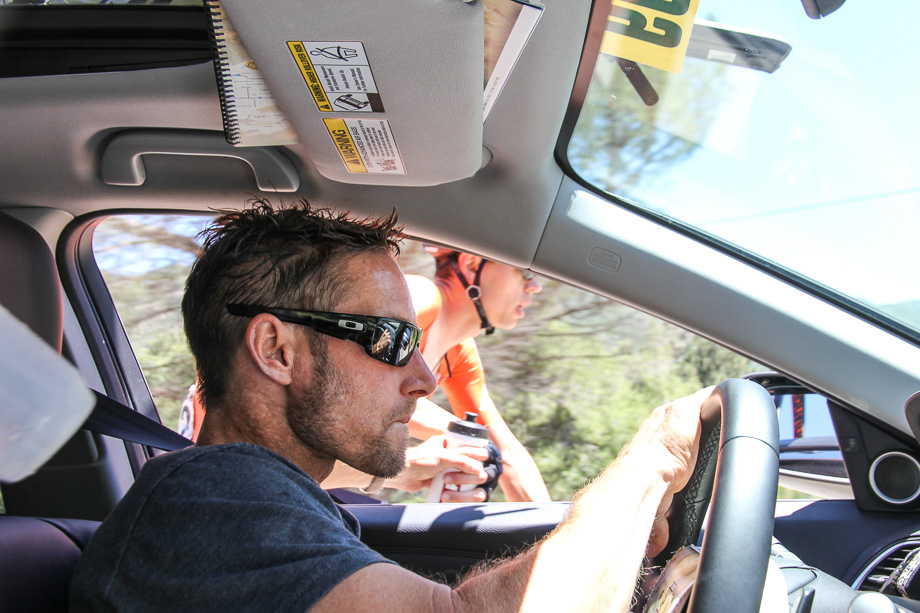 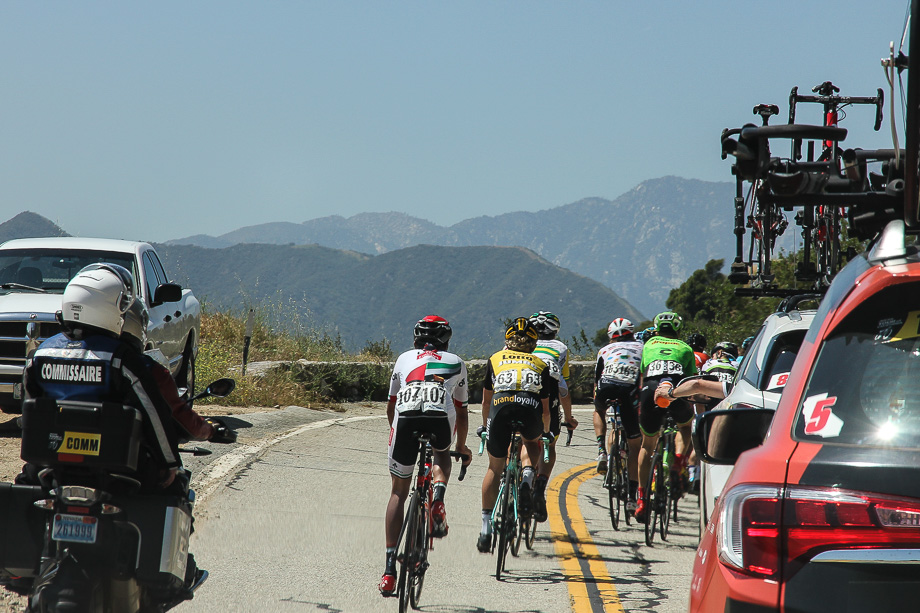 Colin Joyce was tasked with marking the early breaks, while Rally’s climbers would once again try to get in the featured break and have a go at stripping the King of the Mountains jersey from United Healthcare’s Daniel Jaramillo. The early attacks formed, as expected, on the long ramp out of town toward the Angeles National Forest. Colin covered the moves and Evan and Rob were able to counter and go with what would end up being the main break of the day. Once Jaramillo took maximum points on the first KOM, it was mathematically impossible for the team to take the jersey, so the tactics shifted. 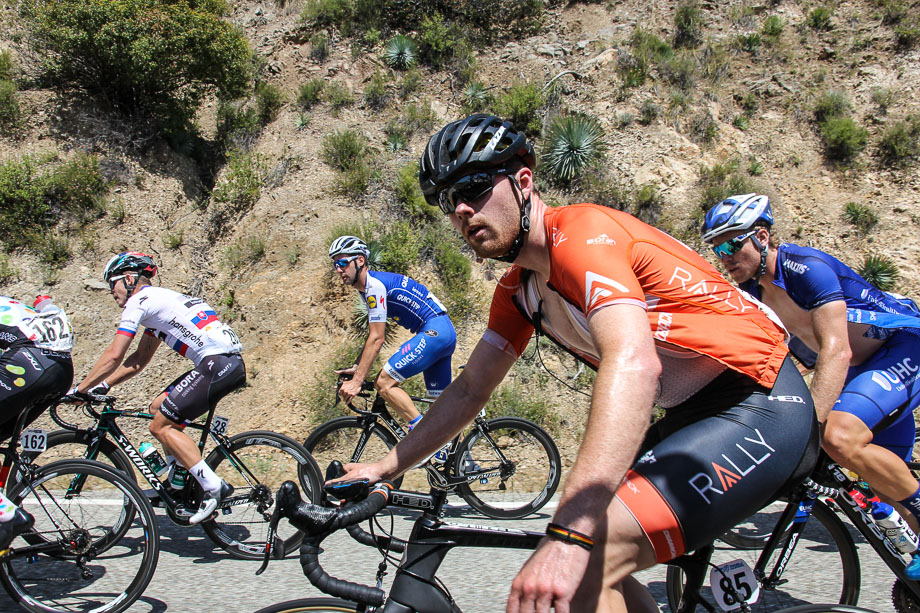 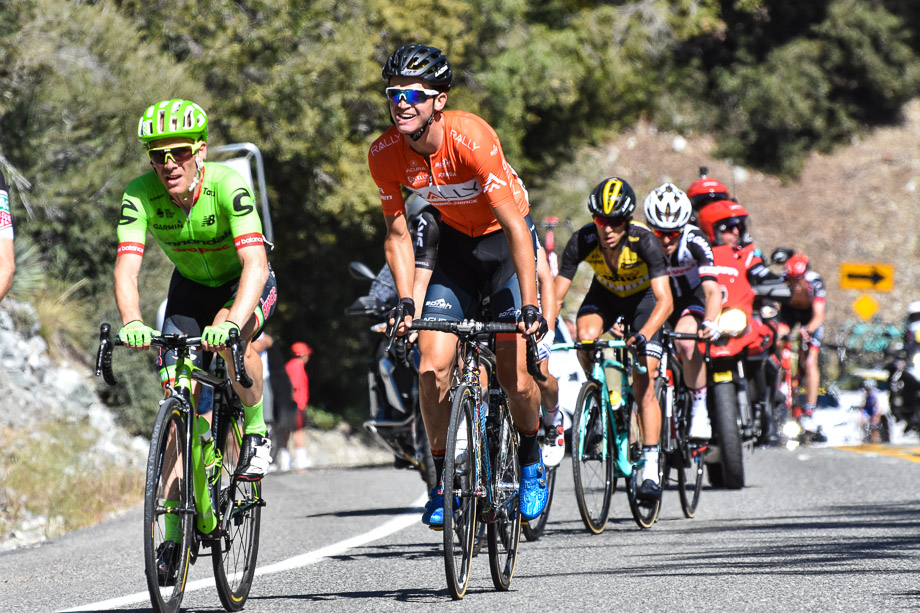 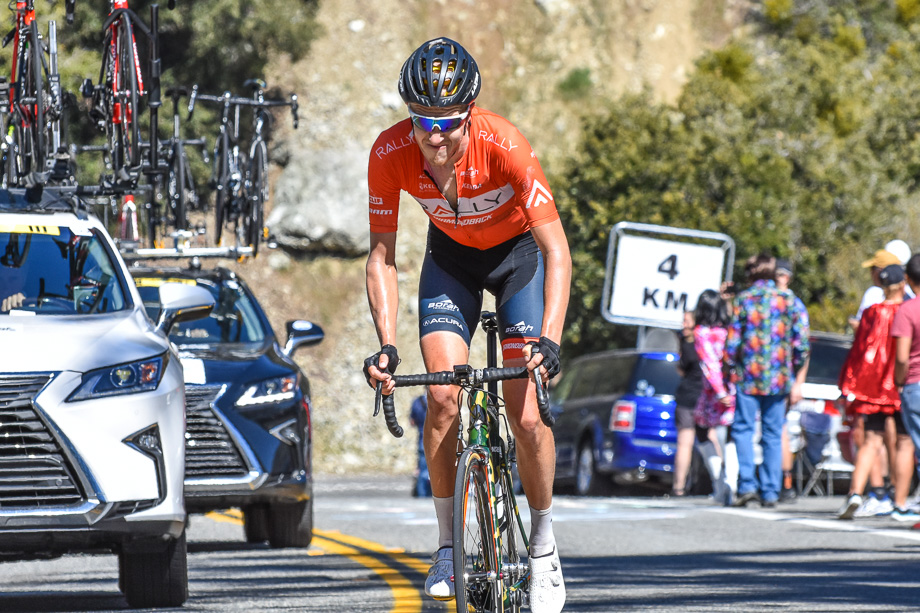 Not a team to sit idly and wait for someone else to write the race narrative, Rob went on the attack and pulverized the break. Two riders bridged briefly, but after a few rotations they too were moving backward toward the main field. Quickly, it was Rob against the peloton as Lotto Jumbo put as many riders as they could on the front to pin back Rob and set up their men George Bennett and Robert Gesink for the stage win or a General Classification coup. Ultimately, Rob was caught about four kilometers from the finish, but he was rewarded with the Most Courageous Rider jersey for the stage, proving to everyone that the aggressive Rally Cycling team is capable of animating a top-level race. 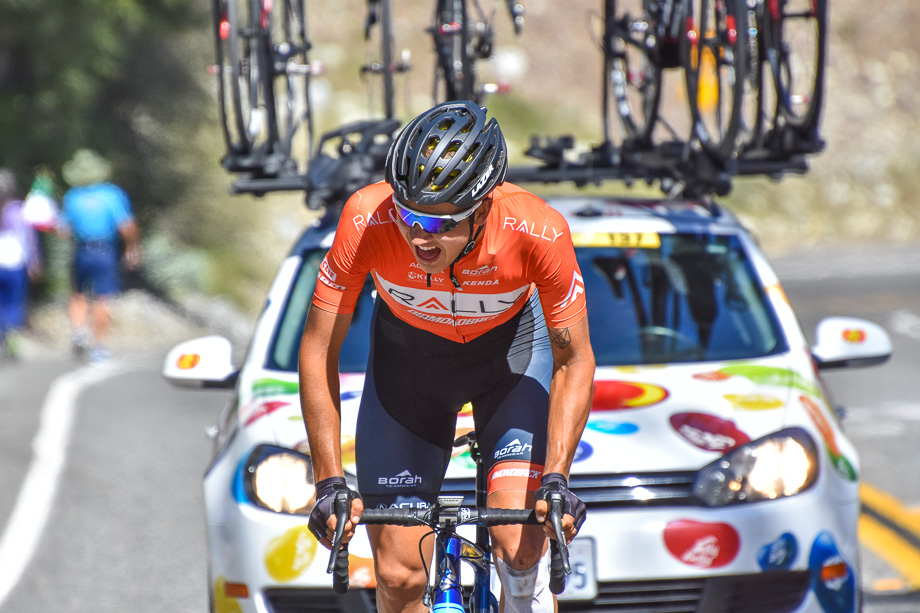 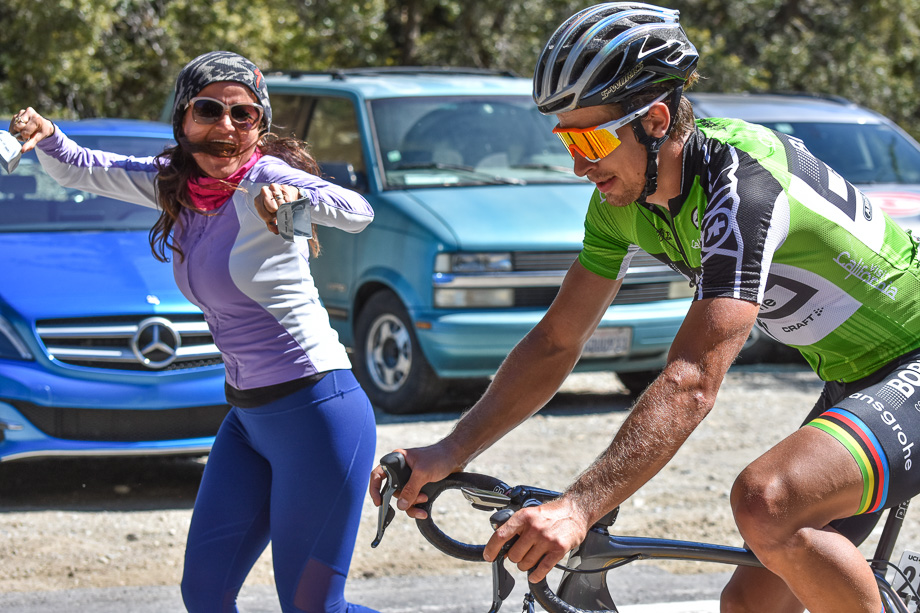 With the team represented up the road in a breakaway, 22-year-old Sepp Kuss was free to save energy and go for his own result should the riders up front be absorbed. Once Rob was caught on the lower slopes of Mt. Baldy Road, Sepp found himself on a good day. Barely a year ago he was racing mountain bikes at the collegiate level. Now he was at the sharp end of a World Tour bike race, going head-to-head with some of the best climbers in the world. The Durango, Colorado native gave it his all, fighting hard up the ridiculously steep pitches to Baldy, ultimately finishing up in 10th on the stage. It wasn’t a win, but it was an incredible result for the young rider, something for him to carry forward as he learns the nuances of road racing, and yet another punctuation on the week for the Rally team. 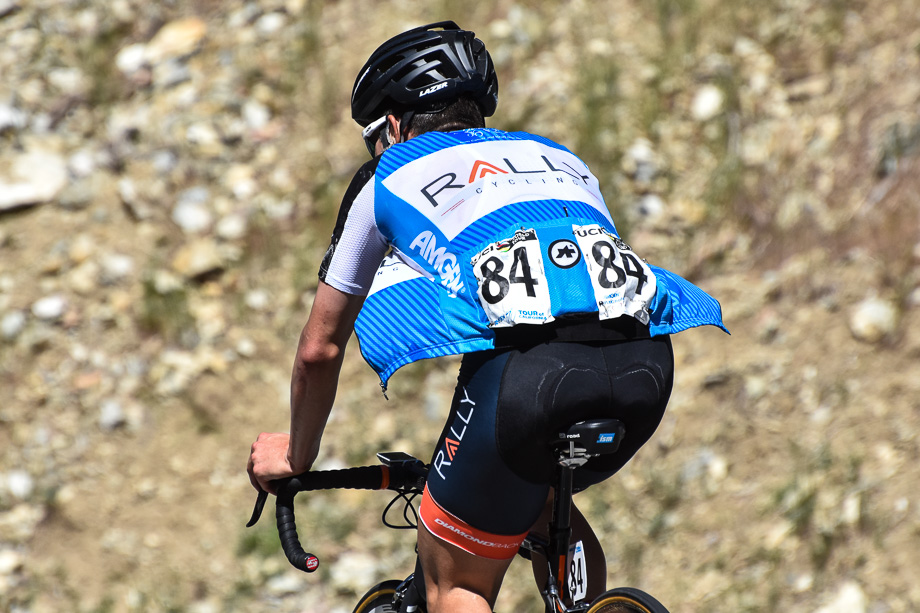 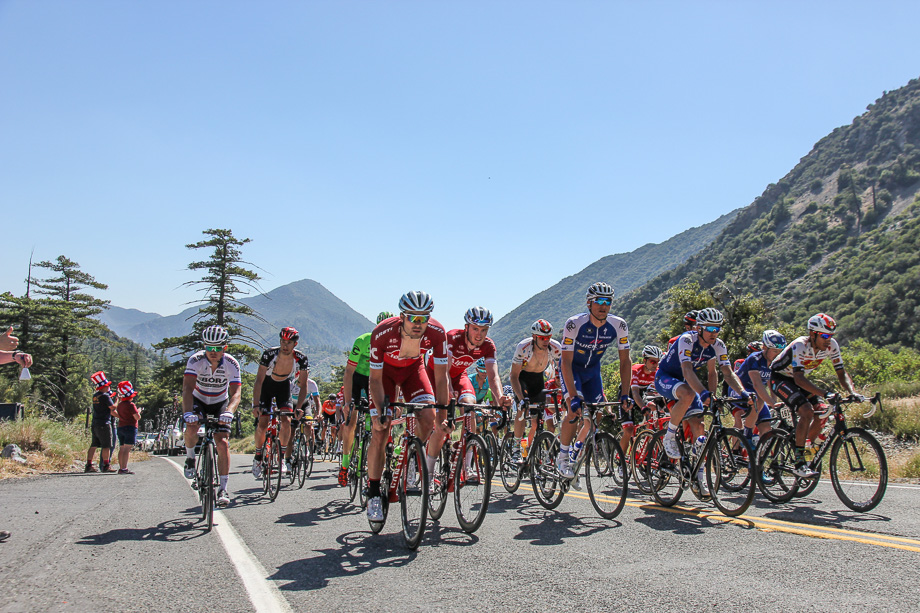 Now, about Eric Wohlberg. While Rob was going absolutely bananas at the front of the race, and the TV announcers endlessly mentioned team director Pat McCarty (a great guy, for sure), Wohlberg was back in car number two making sure the other six Rally riders had everything they needed to get through the stage. Eric is a 3-time Olympian, multiple-time Canadian National Champion, a Tour of the Gila winner and an iconic character in North America cycling. As a consolation for Eric not being mentioned in the TV broadcast today, here we offer the Top 6 Wohlberg quotes from a very productive stage five at the Tour of California. 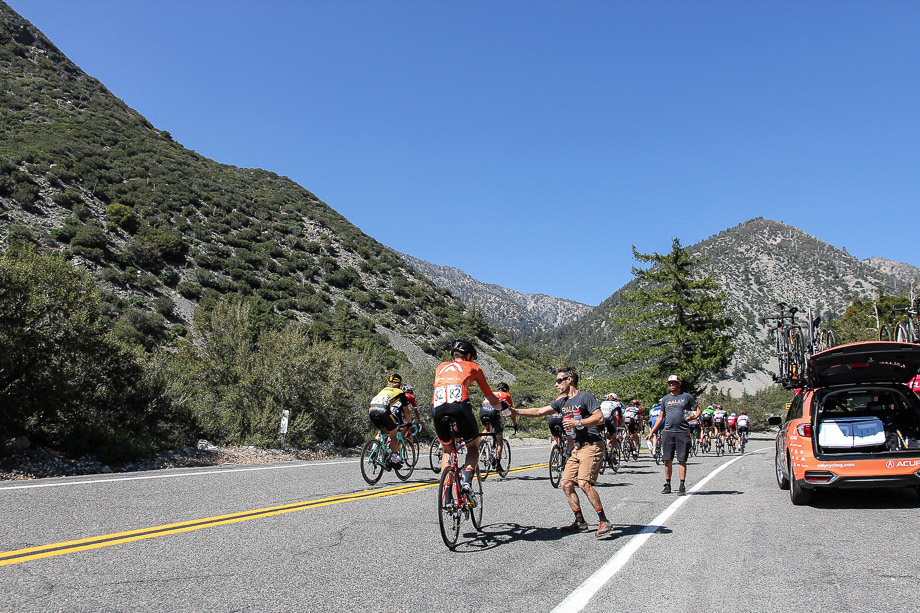 1. For breakfast, I have a big helping of FOX news, two cups of coffee and one grape.
2. I’m a very bad driver. So bad, I have my own car insurance category, you know, buddy?
3. The suck knob is going to get turned up pretty high today boys.
4. We’re bringing the race to ‘em…don’t know what else you can ask for, eh?
5. If we win again today, I’m going home and taking the rest of the year off.
6. Mountain lions are like Chuck Norris, they always see you, and if you see them, you’re probably going to die. 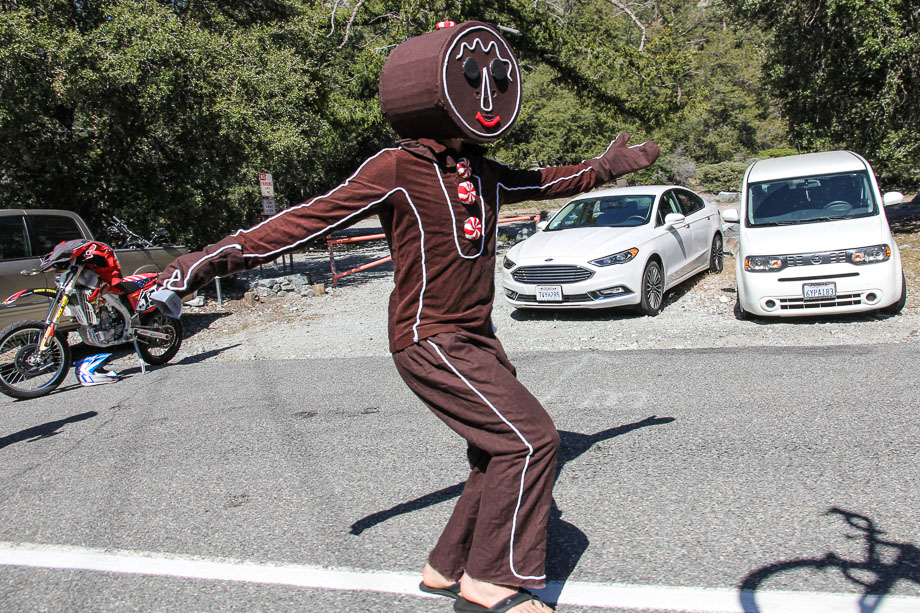 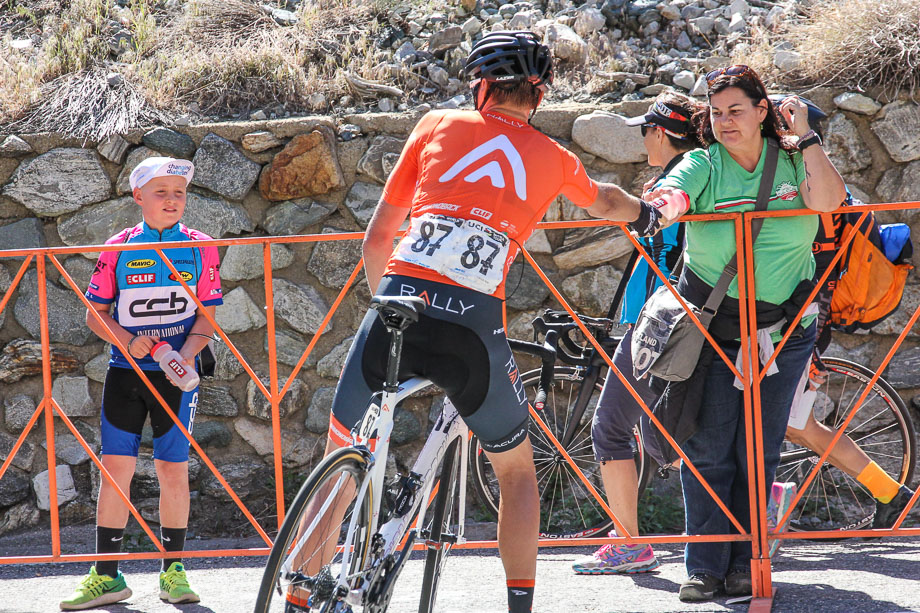