BREAKDOWN: Should Remco Evenepoel be a One-Day or Stage Racing Specialist?

What next for Remco?

Race Breakdown: Remco Evenepoel’s impressive solo win on Sunday at Liège–Bastogne–Liège opened the 22-year-olds Monument account, but in some ways, this performance has me more confused than ever about what type of rider he can/should be going forward. 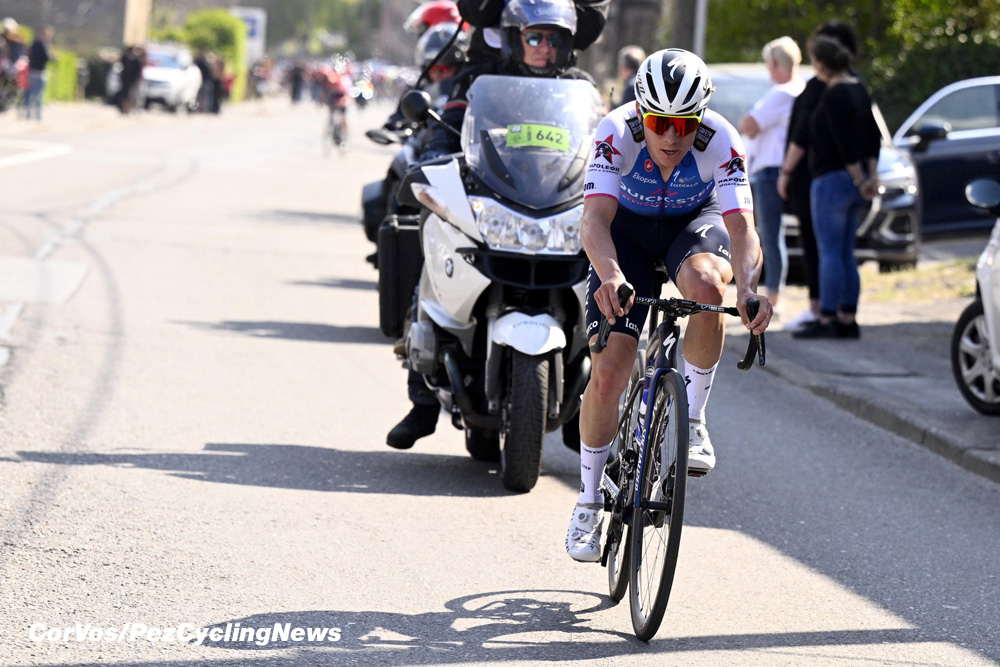 His win on Sunday indicates he can win the biggest one-day races on the calendar, his talent profile (elite time trialing and extremely lightweight) leans more towards stage races. However, while he has won 8 stage races so far in his career, only one was at a WorldTour level (2020 Tour of Poland), they all lacked true high alpine climbs and the competition wasn’t at the highest level. For example, the total number of grand tour podiums compiled by the riders who finished second place in those races is 1 (Mikel Landa 2015 Vuelta a España).

If we look at his ‘major’ stage race results throughout his career, the highlight is 4th place in this year’s Tour of the Basque Country. 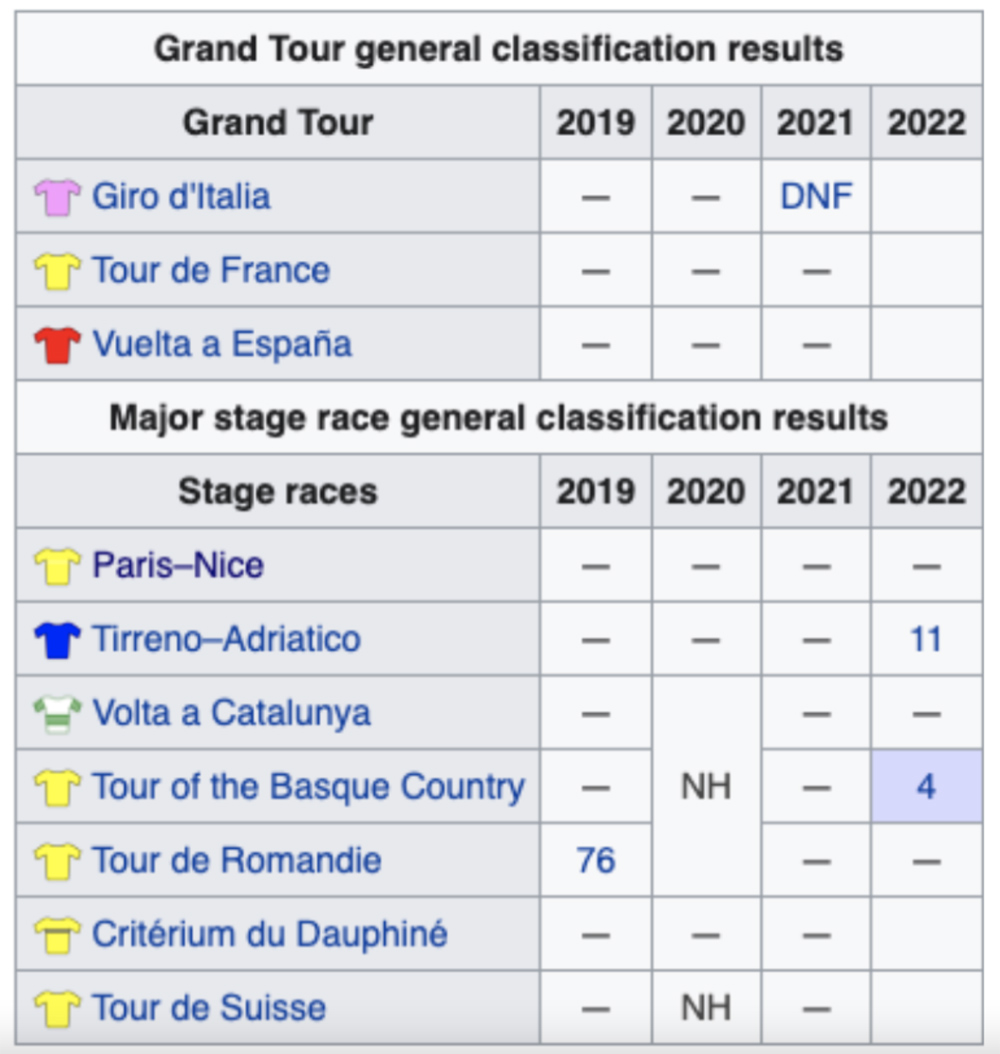 The main reason so far for his lack of true top stage racing results has been his inability to hang on successive difficult climbs, which is odd considering that judging by his time trialing ability, his sustained power is world-class, and at his race weight of just 60 kilograms (although he’s been racing at closer to 66kgs so far this Spring), he should have an elite power to weight ratio. This should, in theory, produce a nearly unbeatable GC contender, but in practice, at least so far, this hasn’t been the case. Two potential explanations are that he is simply on the wrong team (QuickStep is one of the worst stage racing teams in the peloton) and that his reliance on his extreme aerodynamic advantage means his performance relative to the rest at higher speeds can never be matched at the lower speeds of long, sustained climbs. 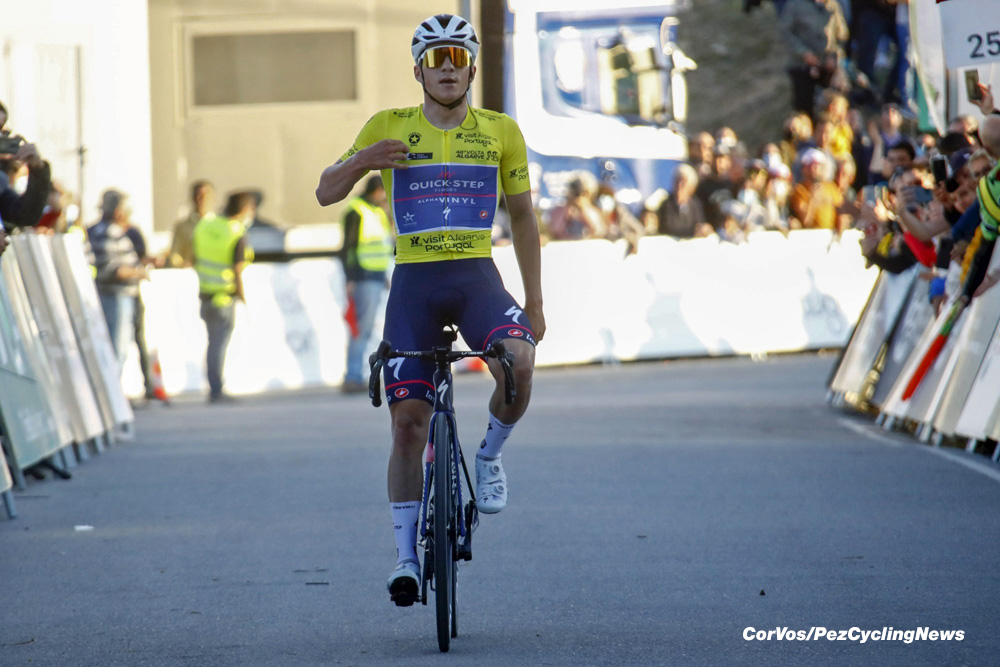 Evenepoel has to win solo

On the flip side, on paper, Evenepoel makes a horrible one-day contender due to his lack of sprint, meaning he has to win every race solo, which is an extremely difficult way to win one-day races consistently against top competition. However, when we look at his results at ‘major’ one-day races, despite his sprinting limitations, his palmares are much more impressive than his stage racing result. 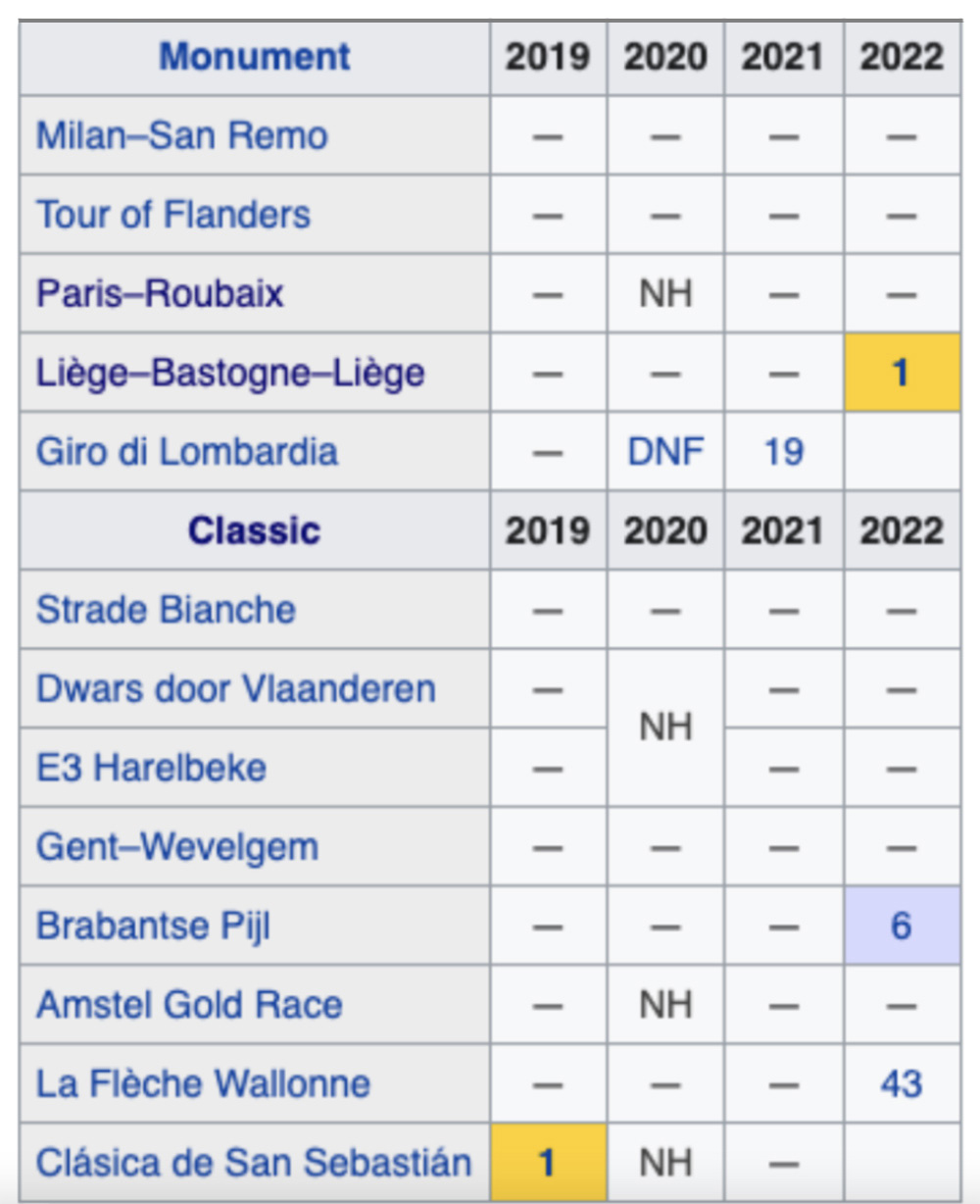 This presents a fairly compelling case that Evenepoel should simply focus on one-day races and difficult stage races (a la Julian Alaphilippe) for the remainder of his career. But, even though the higher speeds of one-day classics suit his aero road racing style, in my mind, this would be a mistake. Nearly every top one-day rider has the ability to win from reduced bunch sprints, and we’ve seen other riders without quick finishes like Tiesj Benoot struggle to repeat major one-day wins due to this and Evenepoel lacks the descending ability that allows Matej Mohorič to rack up a significant portion of his major wins (Benoot has only two pro wins since his 2016 Strade Bianche victory). 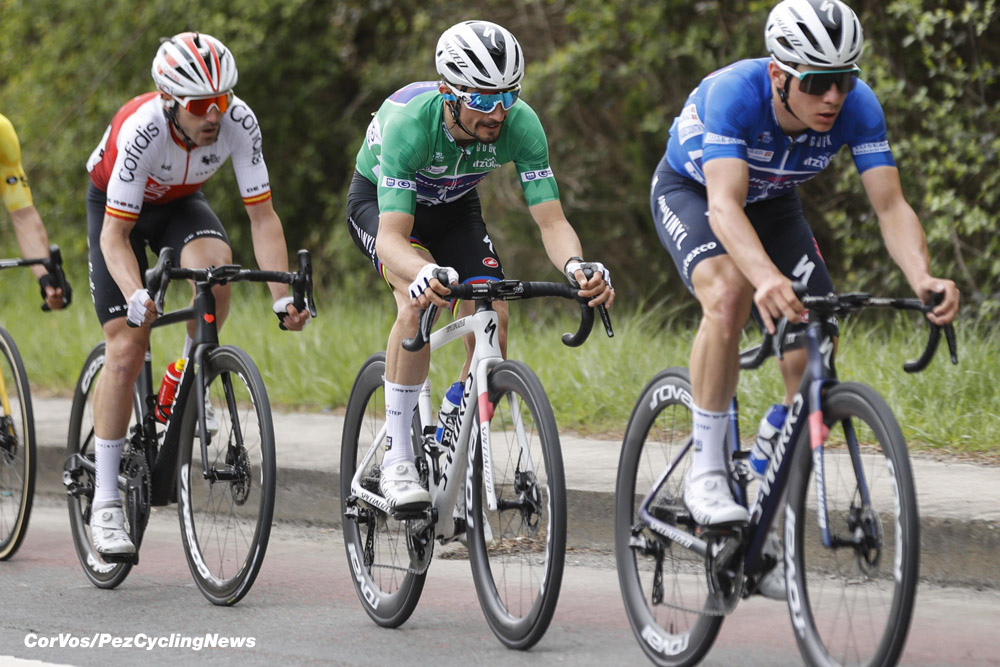 Furthermore, one of the major reasons for Evenepoel’s underperformance at stage races so far in his career is his Quick-Step team, whose DNA doesn’t lend itself to winning multi-day races (they have only a single major stage race win in their nearly 20-year history). For example, at the recent Tour of the Basque Country, Evenepoel was used as a leadout man for Alaphilippe in the opening stages, only to find himself missing just a little bit of energy to seal the overall win on the race’s final climb. This leaves almost irrefutable evidence that to fulfill his potential as a top-tier GC contender and avoid becoming a misplaced one-day specialist, Evenepoel will need to leave his Quick-Step team. 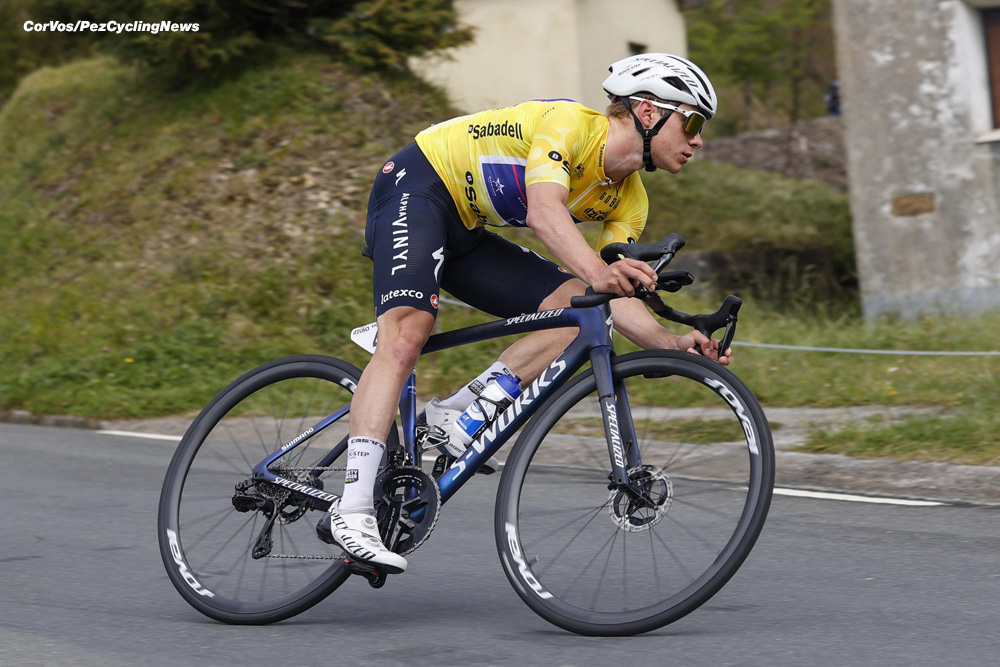 Is Remco Evenepoel a GT winner?

While he could have a fine career as a one-day/stage-hunting rider who racks up a few major wins with daring and impressive attacks, this type of career would almost certainly be seen as a disappointment compared to his current status in the sport, and more importantly, would fail to allow him to fully tap his natural stage racing talents that could see him become Belgium’s first Grand Tour winner since 1978. 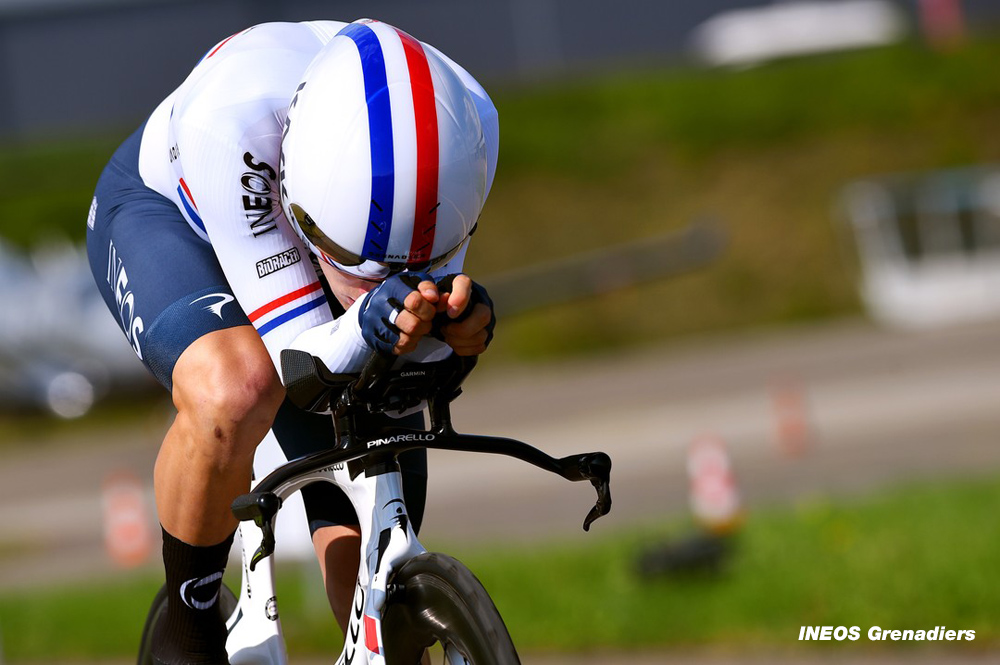 A Few Takeaways from Tour de Romandie Stages 1-2:
1) Dylan Teuns is on fire

2) This week is potentially career-defining for Rohan Dennis 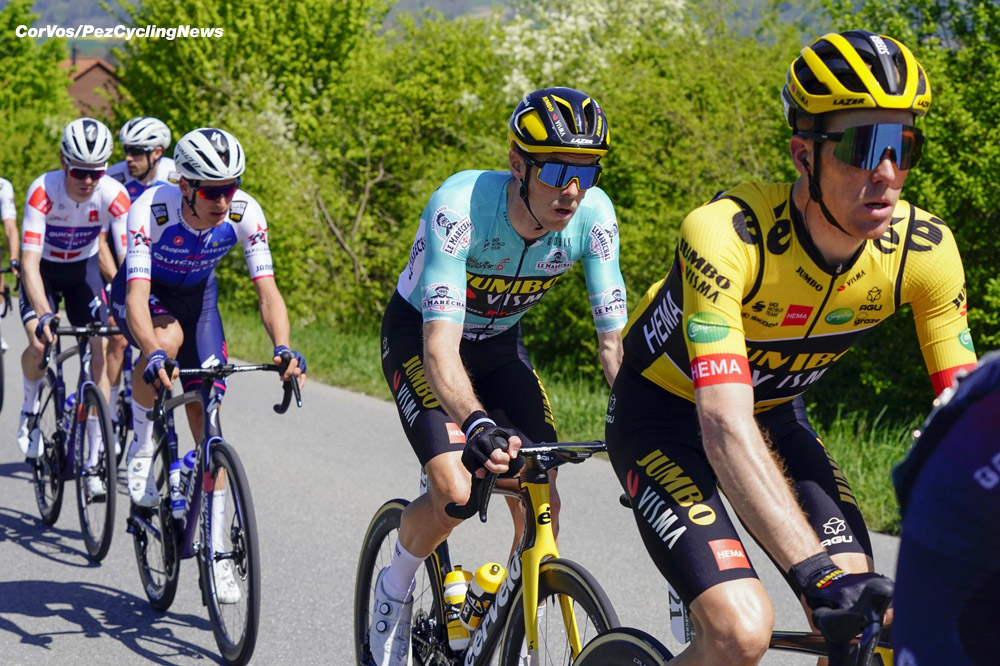 3) After two seasons in the wilderness, Marc Hirschi is back 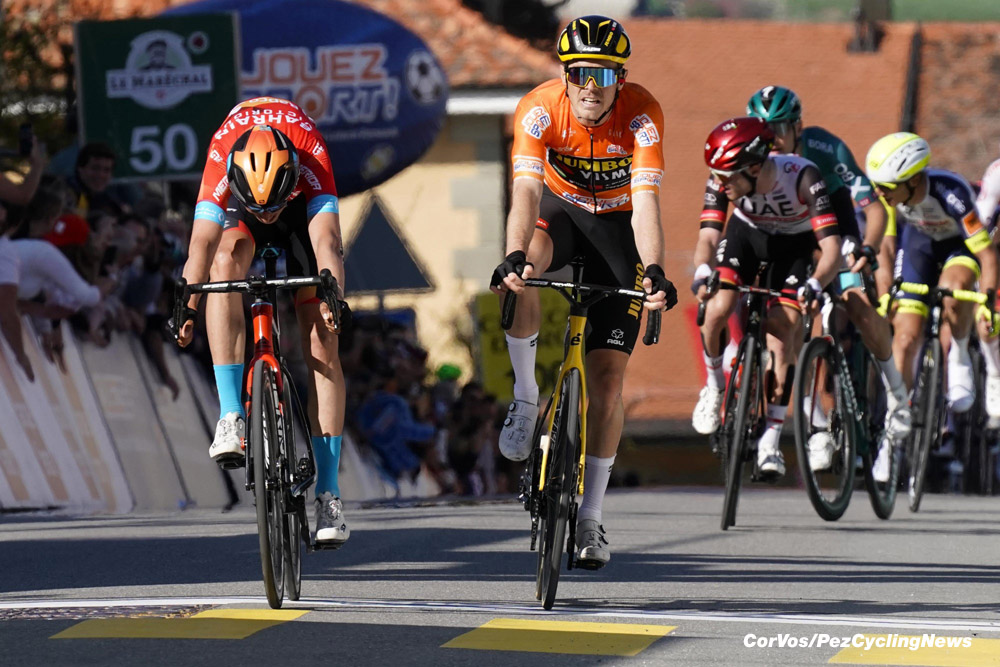 Marc Hirschi is back, and close to the win 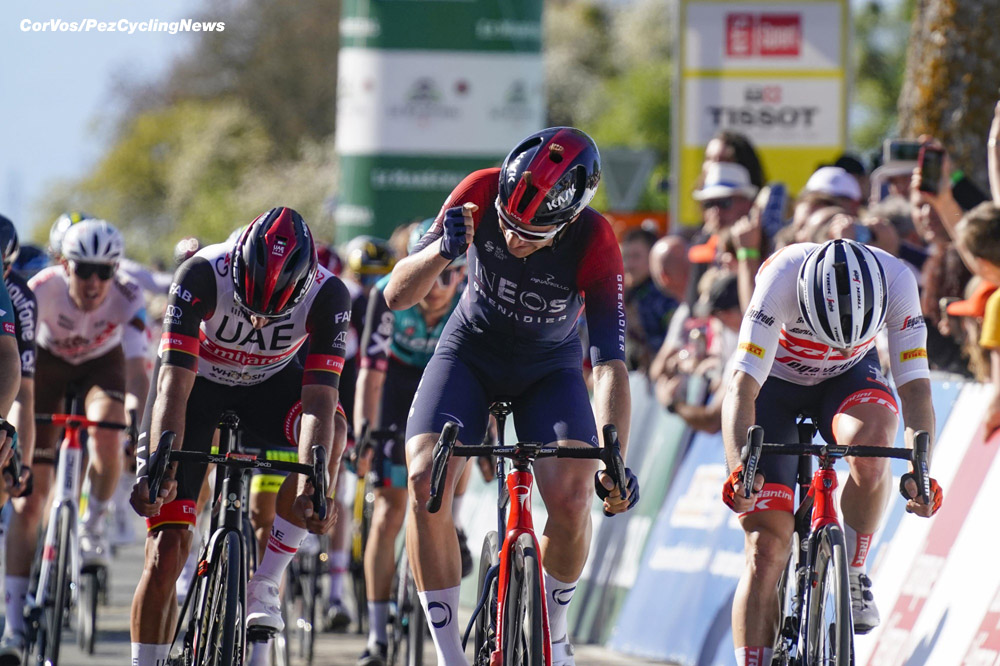 Hayter got it right on stage 2 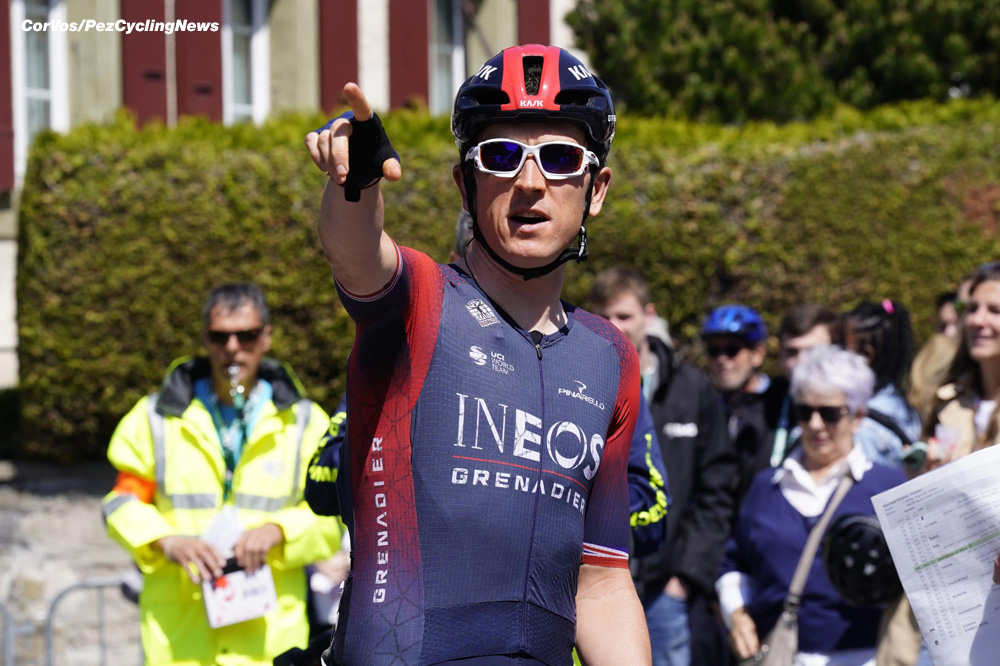