Adrien Costa of the Axeon Hagens Berman Cycling Team finished third on Saturday’s mountain-top finish to keep his grip on third place overall with a day to go at the Larry H. Miller Tour of Utah. 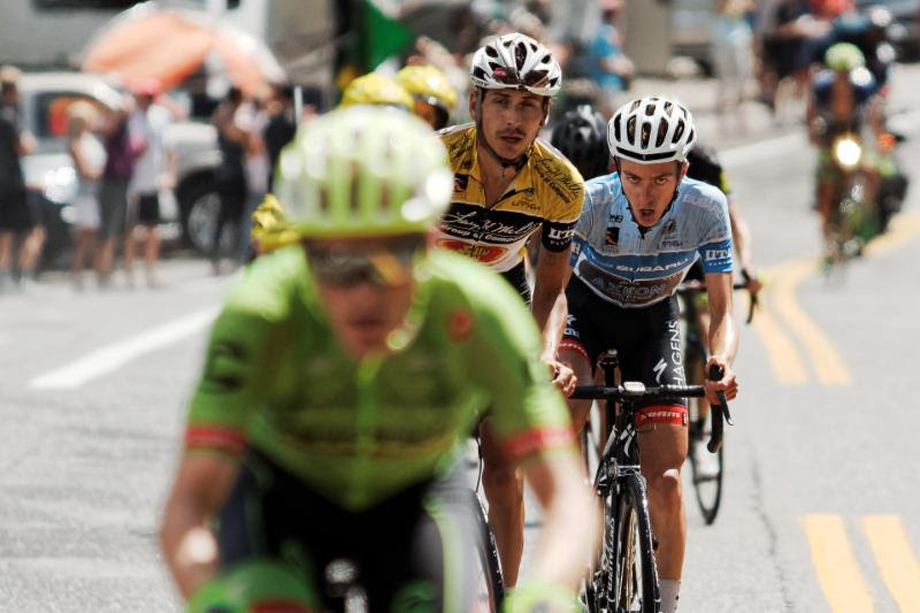 Talansky and Atapuma attacked four kilometers from the finish of the 183.1-kilometer race to the Snowbird Ski Resort. Costa followed Morton, who was left to chase the pair, knowing he was in danger of losing the yellow jersey.

“That’s not how I usually like to race,” Costa said. “I don’t like to stay in the wheels and just sprint at the finish line. But after yesterday, my confidence took a little bit of a hit. I really, really wanted to stay within my abilities on the climb because yesterday I just felt so bad and blew up at the end. So I was just focusing on staying on Lachlan and letting him do the work on the climb. Closer to the finish, I started to recover a little bit and actually put in a couple digs and felt pretty good at the end.”

Geoghegan Hart, the runner-up on Friday’s stage, was the second Axeon Hagens Berman rider to reach the summit. He arrived in 17th, 2:44 behind the stage winner. The 21-year-old British Under 23 national road champion was one of several riders held up by the crash of a TV motorcycle about four kilometers from the finish.

Axeon Hagens Berman General Manager Axel Merckx, who did not see the incident, said no matter what caused it, it was a shame that it happened.

“Tao has been riding better and better here each day,” Merckx said. “So to have something like this happen – where it is not his fault – is disappointing. He really deserved better after all the hard work he did to prepare for this race, which is his last one for us after three great seasons.” 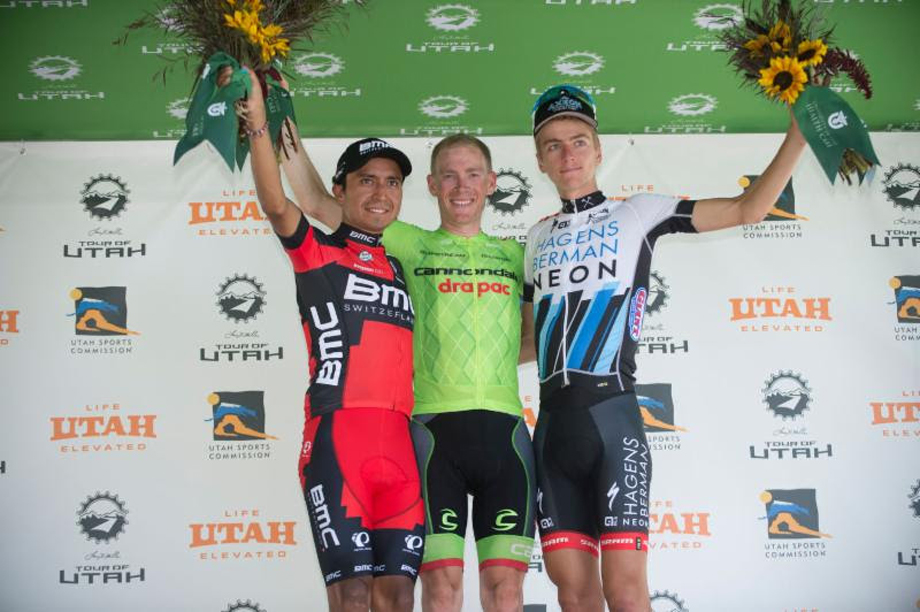 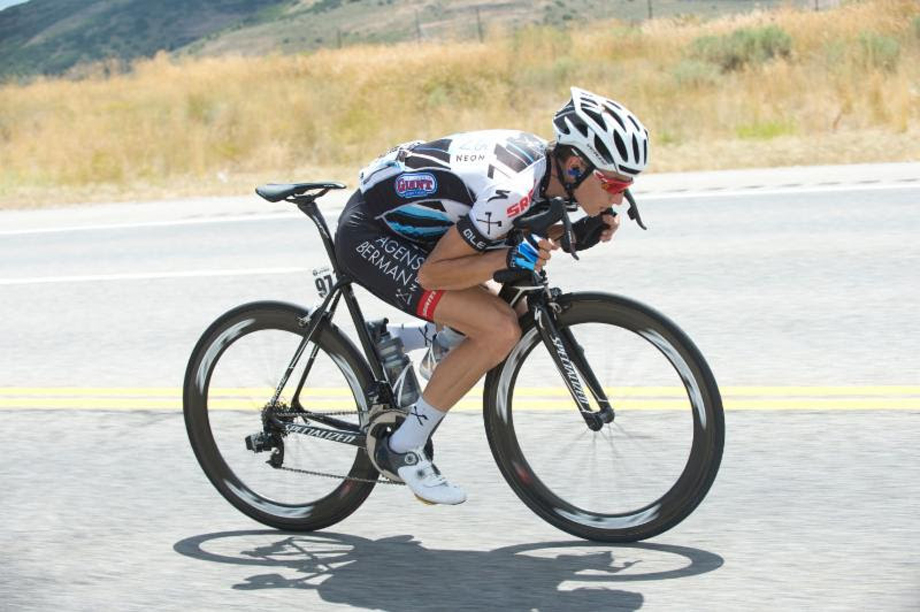 Neilson Powless was part of the day’s breakaway of 13 riders. (Casey B. Gibson photo.)

Youth In Revolt: The Climbers