Kiel Reijnan (Trek-Segafredo) won the bunch sprint at the end of the 182.6-kilometer race from Antelope Island State Park to Bountiful. Geoghegan Hart used a bike toss of his Specialized S-Works Tarmac to narrowly beat out three others for runner-up. Cannondale-Drapac Pro Cycling riders Alex Howes and Andrew Talansky were third and fourth, respectively, while Daniel Jaramillo (UnitedHealthcare Pro Cycling) was fourth. 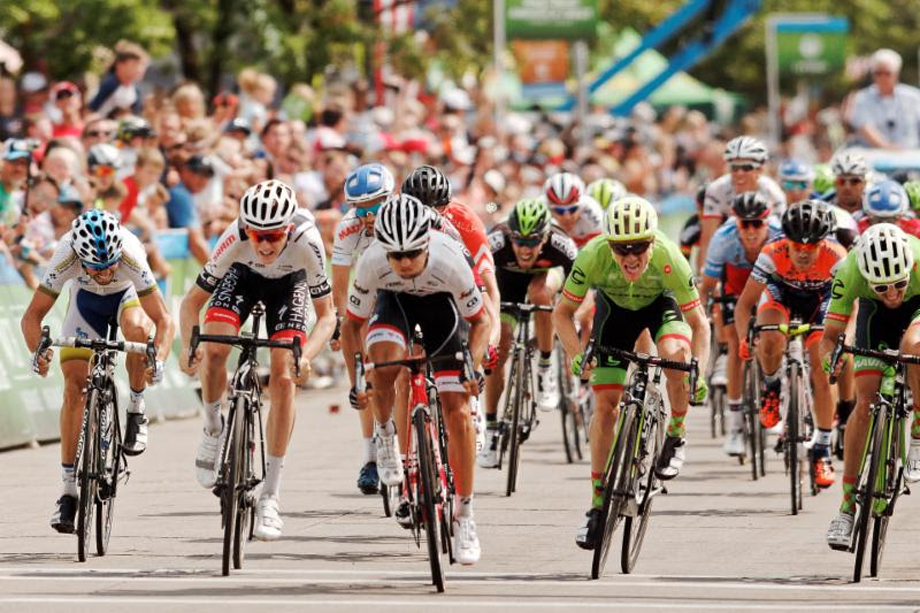 Geoghegan Hart’s result was his fourth runner-up finish on the year to go along with three victories. It also matched a second-place finish by teammate Colin Joyce on Stage 1 Monday and Costa’s runner-up result on Wednesday’s Stage 3.

Rather than talk about his own performance at the post-race press conference, Geoghegan Hart turned his attention to teammate Logan Owen, who won this same stage a year ago in a similar bunch sprint. This time, Owen was part of an 11-man breakaway that posed little threat to race leader Lachlan Morton. Despite that, Morton’s Jelly Belly presented by Maxxis teammates did not let the gap go out too much.

“Personally, I can’t say I always understand the tactics,” Geoghegan Hart said. “They have another two big days to ride and they have a rider who can win this race (Morton) and they are chasing down breakaways as if they are going to go and try to win the sprint.

“I was a little bit frustrated today because we had someone up there and they didn’t need to keep it as close as they did. If it was our team (in the lead), we would have had some other teams contribute more. The closest guy in the breakaway was Logan and Julien Bernard (Trek-Segafredo), who were both at six minutes.”

Owen said at first he was “50-50” on whether it was a good idea to go in the breakaway.

“I was looking to the breaks because I knew it had a chance to go the distance today,” the winner of the Under 23 edition of Liège-Bastogne-Liège said. “Everyone was tired and a lot of the main teams that had riders for the finish were trying to get in the break so they didn’t have to ride. I just followed one move and ended up in the breakaway. After awhile, I realized it was a good scenario because we had guys behind me on our team who could win. And Tao nearly proved that by being second.”

As the breakaway was brought back on a hilly local circuit in Bountiful, it was Axeon Hagens Berman’s Irish national time trial champion, Eddie Dunbar, who was responding to attacks and countering with a move of his own. Geoghegan Hart, the British Under 23 national road champion and winner of Trofeo Piva and Stage 5 of the Tour de Savoie Mont Blanc, eventually joined his teammate and two others. The 21-year-old from Great Britain also put in an attack of his own before being brought back.

Eventually, 29 riders came to the line to contest the downhill sprint. A group of 11 – which included Costa and teammate Neilson Powless – arrived 27 seconds later. The lost time by Costa helped Talansky slot into second overall. With two mountainous stages to go this weekend, the race’s “best young rider” is 34 seconds back of Morton and 25 seconds behind Talansky. Geoghegan Hart is Axeon Hagens Berman’s next-best placed rider in 10th, 4:01 back.

General Manager Axel Merckx said the team did everything perfectly despite the time loss.

“We are here to learn and to do the best we can,” he said. “Adrien had a little bit of a harder time today. But it’s not unexpected at 18 years old. The only thing to do now is stay calm and try to recover. He has had a great week and tomorrow is another day. We will re-focus on tomorrow and try again.” 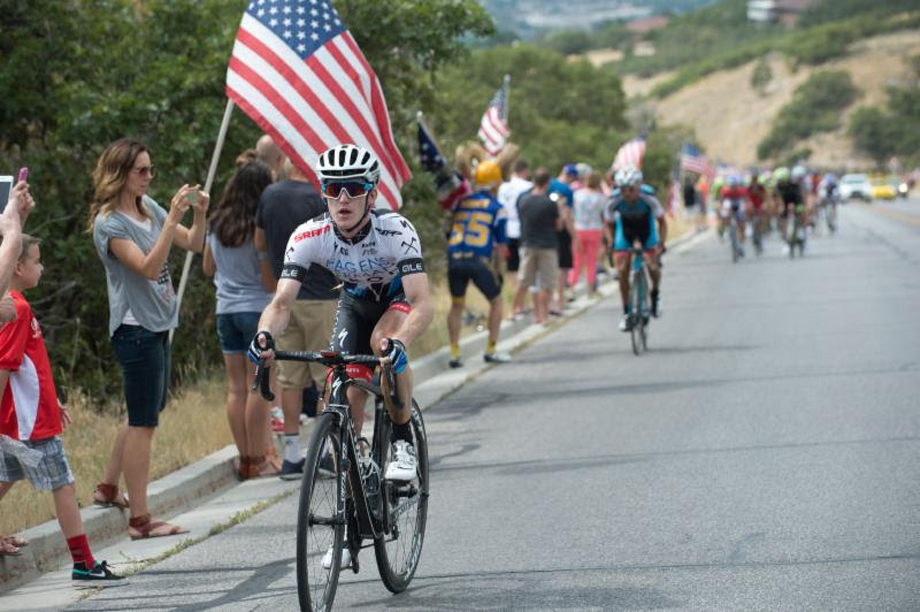 A day after being in the breakaway, Eddie Dunbar was back at the head of the race and on the attack in the closing kilometers. (Casey B. Gibson photo.) 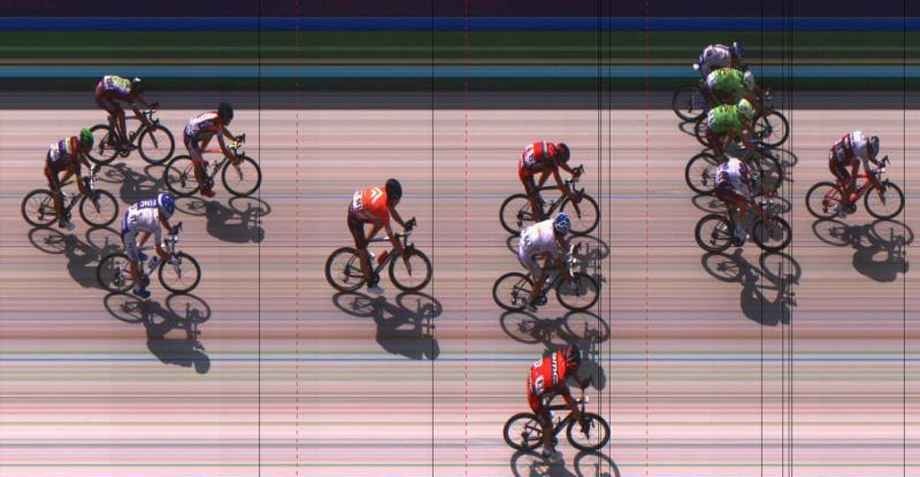