Lotta Lepistö’s incredible season continued on Wednesday after she added another national title to her already impressive list of achievements. The 26-year-old won the Finnish national time trial championships for the third time in a row.

Coming off two hard stage races, Lepisto says she was nervous before the start and felt tired but once she started the 30.3km course and heard she was in the lead, it motivated her. 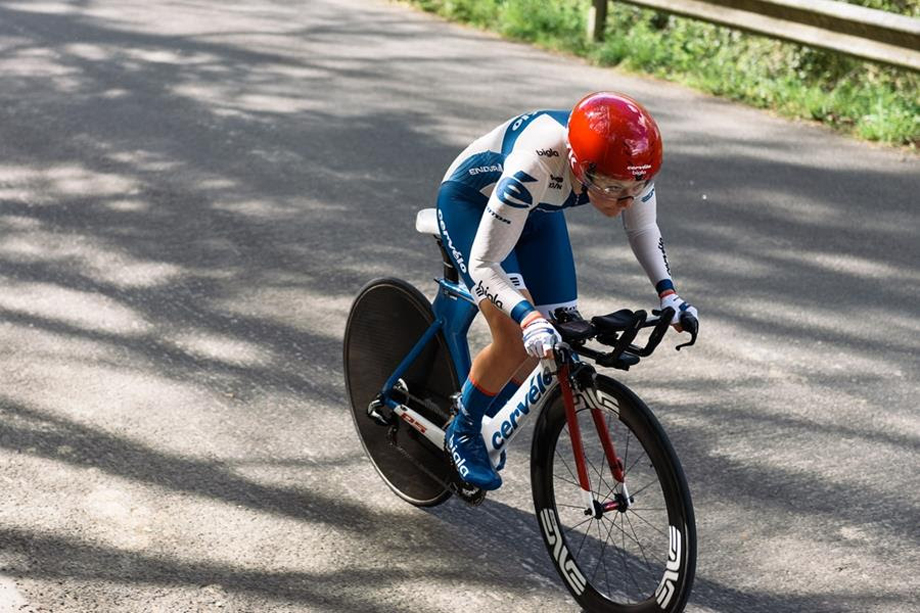 “It was hard. There were two laps with 400 meters elevation. I wasn’t feeling very good at the start,” she said. “I have felt very tired in my recovery. The team decided that I should just start and see how I feel and after 5 kilometres I heard that I was already 20 seconds in front. So I just thought I would keep going and I won by almost two minutes. My average was 43.4km/h and I was surprised.”

With Lepistö having held the road race and time trial titles for numerous years, she was asked if she ever gets used to it. “This is the third title now but I am always proud to wear the jersey. If I lost it I would feel very bad. I wear it with pride while racing in Europe.”

The victory is the team’s 8th UCI win of the season. Lepisto will remain in Finland where she will look to defend the road race title on 2 July. 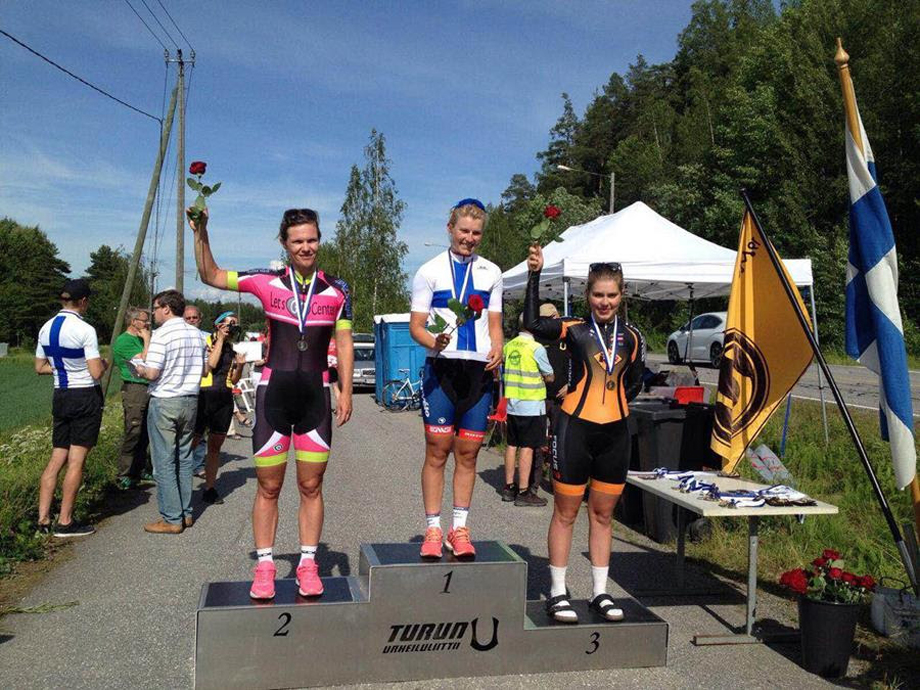 NEO PRO: Back In Beauce!