He pretty much looks like on the right path to fight for everything in the 2016 Tour de France. Nairo Quintana (Movistar Team) surprised again today in the Route du Sud like only the chosen ones can open mouths and generate praise and amazement. Over a route -the one from Albi’s ITT (13.2km), evening sector on day two, with a couple of small hills and a fast course in and around the Le Séquestre airport- probably not so apt for his abilities, the Colombian was the only one capable beating Sylvain Chavanel (DEN), the time reference for almost the entire race with his performance under 16 minutes, to crown a splendid day from the Blues, with Imanol Erviti in 3rd spot and Marc Soler in 10th, his first great result against the clock as a pro.

Nairo Quintana now dons the orange jersey as GC leader even before the mountains this weekend, with Sepúlveda (FVC) at 29″ and Rossetto (COF) 36″ behind as main climbers behind the Boyacá-born rider in the eve of tomorrow’s Queen stage. The telephone squad’s leader will be tackling three big climbs on Saturday: the Col du Tourmalet (Cat-1) from Bagnères-de-Bigorre, plus Bordères (Cat-1) and Couraduque’s (Cat-1) hilltop finish for a 185km route starting at Saint-Gaudens. Another simulation before a ‘Grande Boucle’ which starts to look brighter and brighter, the same color of Nairo’s #SueñoAmarillo. 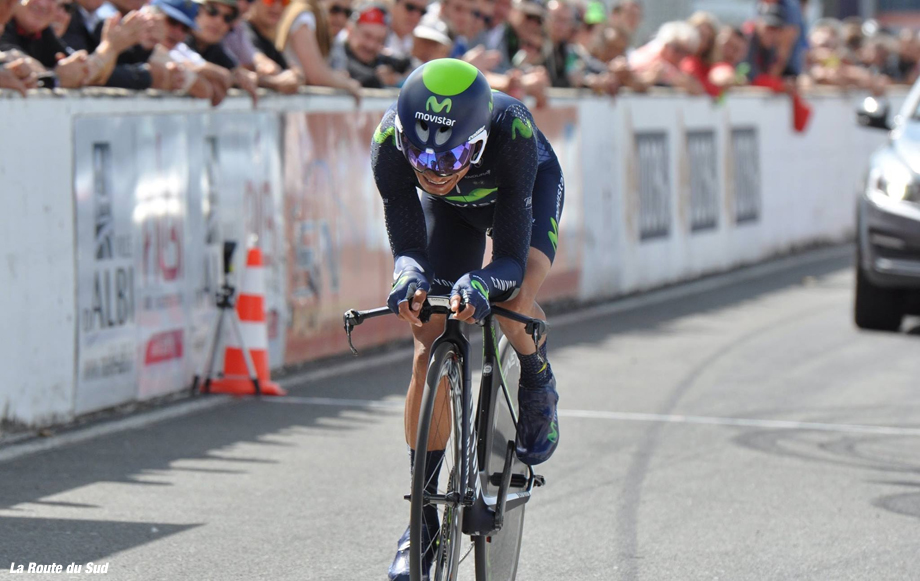 Nairo Quintana: “It had been five years since I had got into a breakaway like yesterday’s. It’s something I don’t do that often since my responsibilities force me to adopt a more defensive attitude, but I was just willing to go forward and try something different – also generate some talk about me, especially on those not hoping for such a show, and, why not, bring this to the youngsters, let them know it’s worth to fight and show the team colours, whichever squad they ride for. After spending so many kilometers against the win yesterday, I was a bit nervous; I didn’t know how my body would respond.

“I was a bit tired, but my legs really went well today, I was confident about my chances and it helped me really much to have this new Canyon Speedmax with me today. It works really well, it’s going to be perfect for me, a huge support. I hadn’t really worked that much for TTs, just what I thought I needed to reach the two time trials in the Tour de France in a good position. Let’s just hope these efforts don’t do bad on me before tomorrow’s mountains; fortunately, we’ve brought an excellent squad to this race, so I hope we can keep control of the situation well and not find any problems.

“This victory is a tribute to my wife, which is celebrating her birthday today. It’s already two times bringing her a victory on 17 June. I just want to say her I love her; she’s a wounderful person, who loves and takes care of me and our daughters. A superb woman. Have a good one, Pao!” 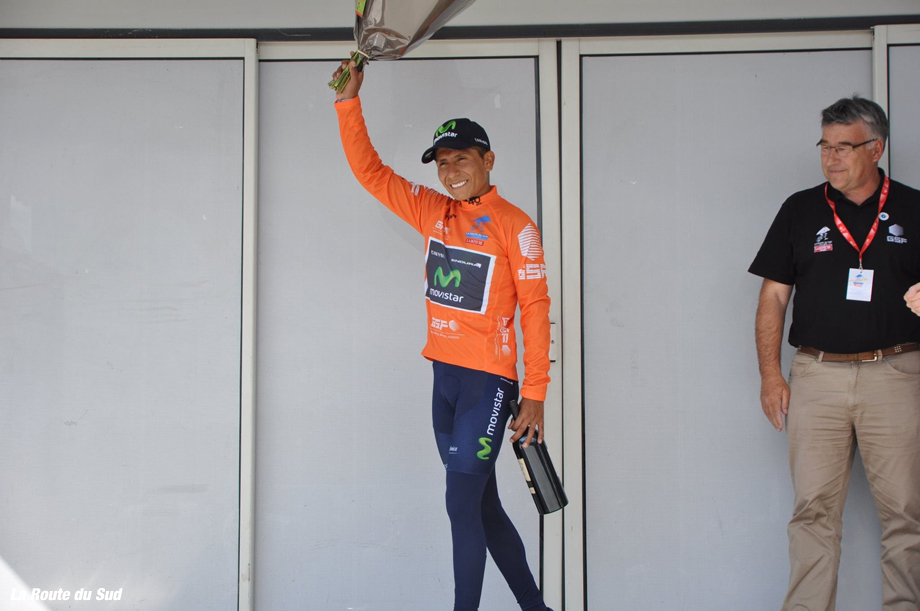 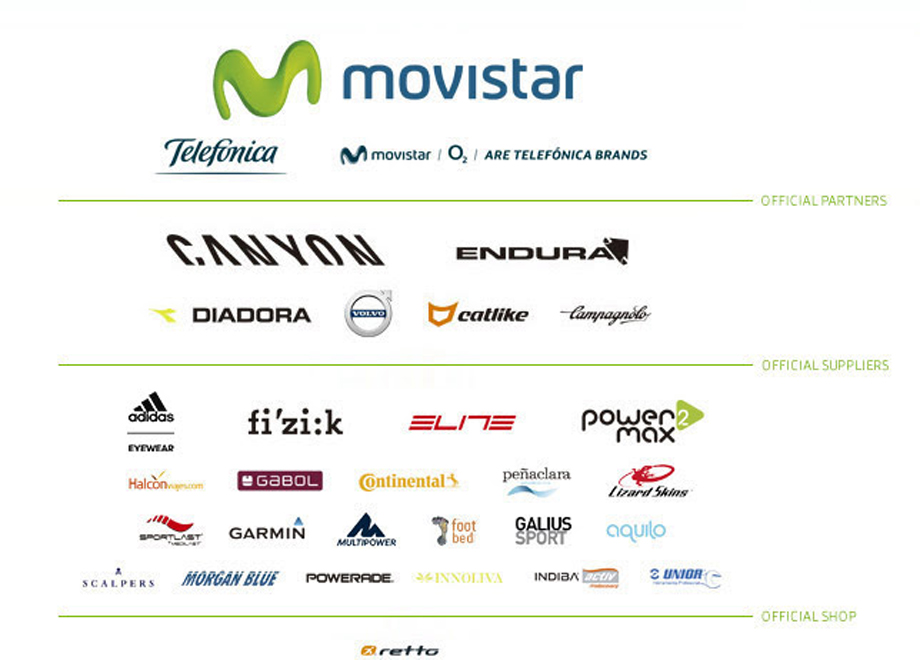