Tinkoff is proud to confirm that Peter Sagan will indeed line up for the mountain bike event at the Olympic Games in Rio, which get underway this weekend, with the men’s cross-country MTB event taking place on Sunday 21st August.

This will be Peter’s third cross-country mountain bike race this season after competing in Austria and Czech Republic in April, between the spring classics and the Tour of California, the latter of which saw him finish fourth and secure enough points to qualify to race in Rio. He was awarded Slovakia’s sole place in the 50-rider field.

Before travelling to join his national team in Brazil, Peter showed his excitement about returning to his first two-wheeled competition in Rio. “I’m proud to be able to race the most important mountain bike race in the calendar at the biggest sports event in the world. It’s nice for me to return to my roots, representing my Slovakia. It is always an honour for every athlete to represent their home country in the Olympics.

“I would like to thank team owner Oleg Tinkov, general manager Stefano Feltrin, and, of course, the entire team, for their support, and for a successful Tour de France that leads me into this race. Now after three stage wins and the green jersey, plus the mountains jersey for Rafal Majka, I can head to Rio confident in my shape. It will not be easy but I’m ready for the challenge,” concluded Sagan.

Tinkoff’s General Manager, Stefano Feltrin, added: “It’s an honour for us to have the world’s number one rider on the road representing his country at the Olympics – despite swapping his Tinkoff world champion’s stripes for the Slovakian national colours, we can take pleasure from watching Peter race in Rio and wish him the best of luck.”

The mountain bike cross-country race is set to be based on a 5.4km loop to be completed a specific number of times, to be announced nearer the race. The course includes a variety of terrains, including singletrack, earth and gravel sections, a near 1km climb, as well as other more technical sections. 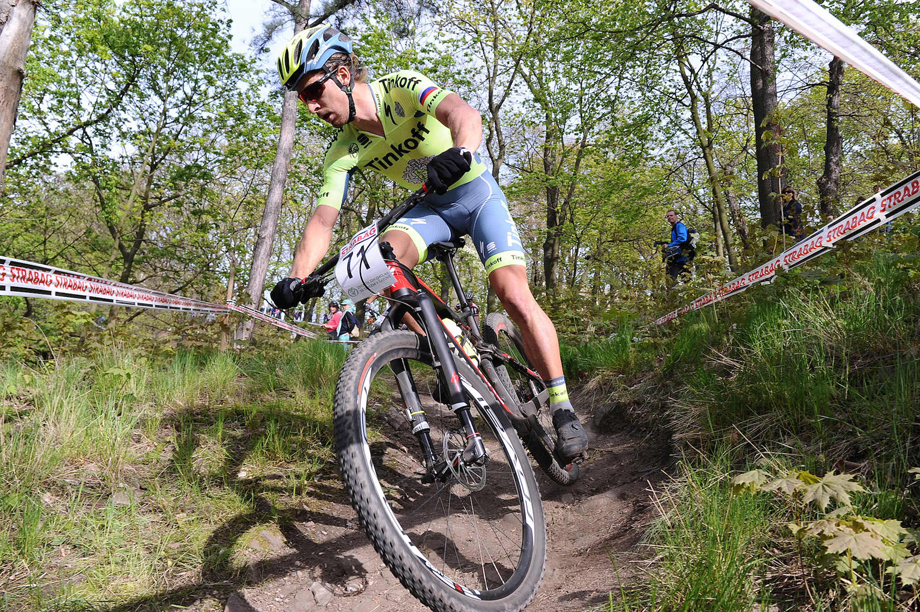