Sagan - Where did it all go wrong?

Rider Breakdown: Three time World champion, Tour and Giro points competitions winner, classics, monuments, stage races…. The list of Peter Sagan’s palmarès goes on. But the wins have thinned out for the Slovakian. Spencer Martin breaks down the reasons for the dip or decline in the career of ‘Peter The Great’. 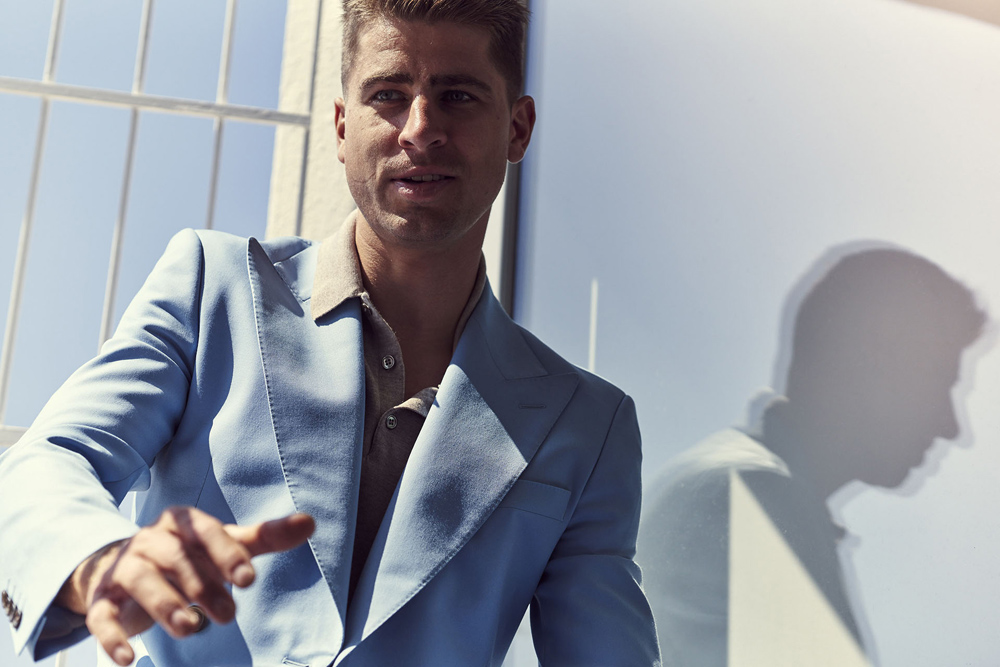 No nights out for Peter

How Peter Sagan’s curfew violation could hint at reasons for his recent racing decline.

After coming off his worst season in terms of PCS ranking since joining the WorldTour in 2010, Peter Sagan’s year got even more difficult when it was revealed that he had injured a police officer while resisting arrest for violating a COVID curfew. Making matters worse, according to reports, he was heavily intoxicated during the incident and according to his attorney, was resisting due to fear he would be taken to the hospital and vaccinated.

According to reports in the Monaco and French media, Sagan was alleged to be drunk when he and his brother were stopped by police at 12:30 a.m. on April 25th. The Nice-Matin newspaper suggested Sagan “struggled like a madman” when police tried to take him into custody.

This obviously looks incredibly bad and is a rock bottom moment for Sagan. But, it is worth noting that since the incident has been made public, Sagan, whose bout of COVID in February derailed his Spring campaign, has come out and clarified that while his violent resistance was due to believing he was being taken to be vaccinated (despite this not being a thing that happens), and that he has been vaccinated since the incident. Even taking these clarifications into account, this is still a highly unpleasant and unfortunate situation for the three-time World Champion, and the fact that he got off easy with only a €5,000 fine won’t sit right with many.

While this has been a heavily covered story in cycling media, the time and date of the incident, 12:30 am on April 25th, stuck out to me more than anything and I’ve been surprised how little it has been discussed. 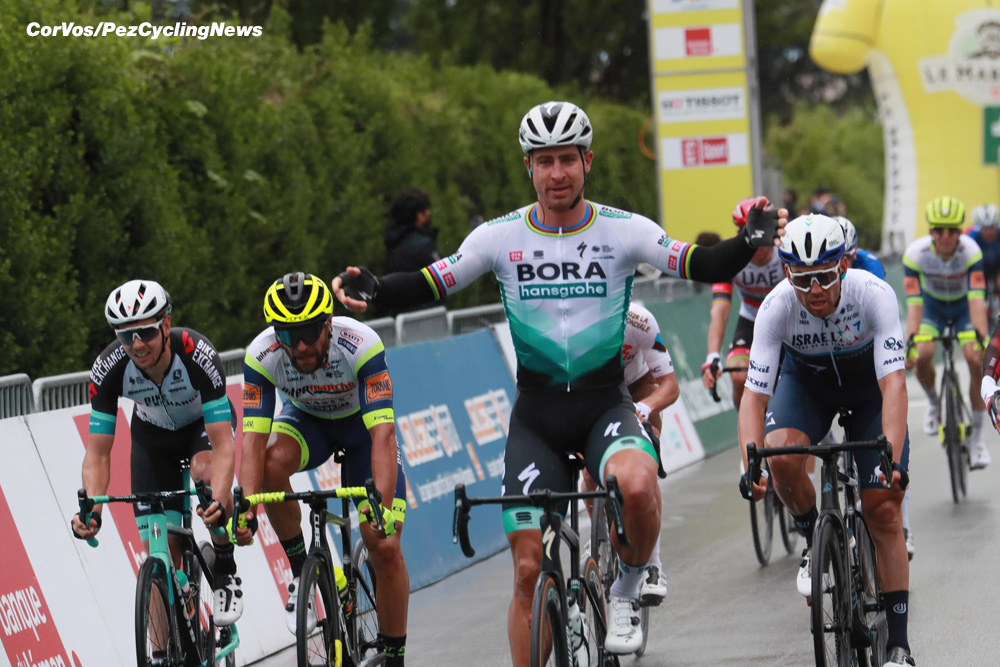 The significance stems from the fact that Sagan raced at the Tour de Romandie just two days later, April 27th, and likely traveled to the race in Switzerland directly after being released from custody in Monaco. This incredibly short turnaround could also explain his resistance to getting the vaccine since the side effects would have made it nearly impossible for him to compete at Romandie.

The fact that one of the world’s best racers violated curfew while drunk just two days before a WorldTour race potentially illuminates the performance dropoff Sagan has suffered since 2018. If we look at Sagan’s spring timeline, the lack of time between his arrest and the Tour de Romandie is jarring. While he did win stage 2, which is highly impressive in retrospect, it is easy to imagine that burning the candles on both ends has left him slightly off his best and is responsible for his rapidly disappearing wins, podiums, and top-tens. 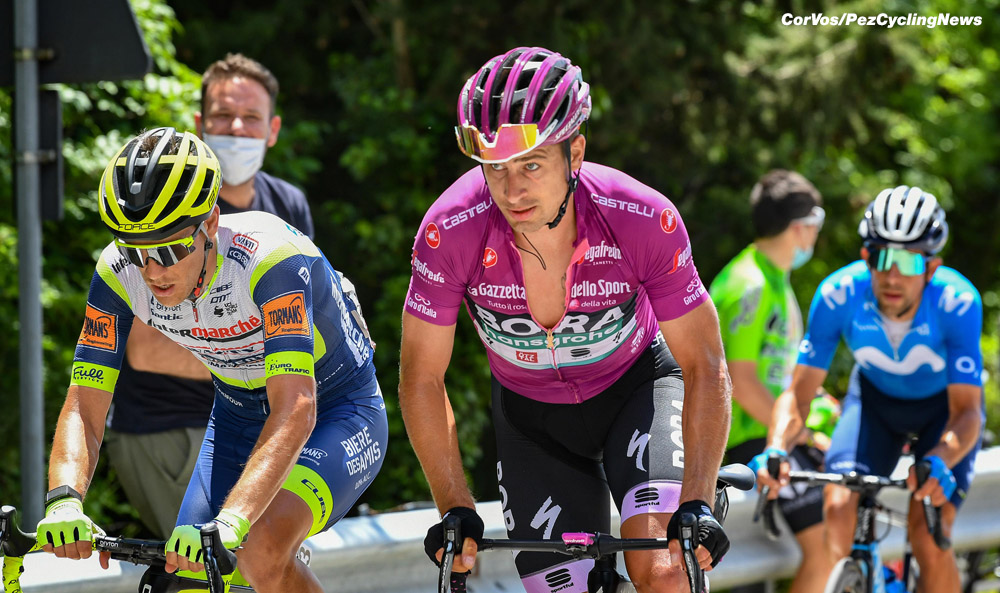 If we look at Sagan’s year-over-year performance since he joined the WorldTour in 2010, we can clearly see that 2021 was his worst season as a top-tier professional. He finished a career-worst 34th in the PCS rankings, had his third-lowest win total of five victories, and failed to win the Green jersey at the Tour de France for only the third time since 2013. 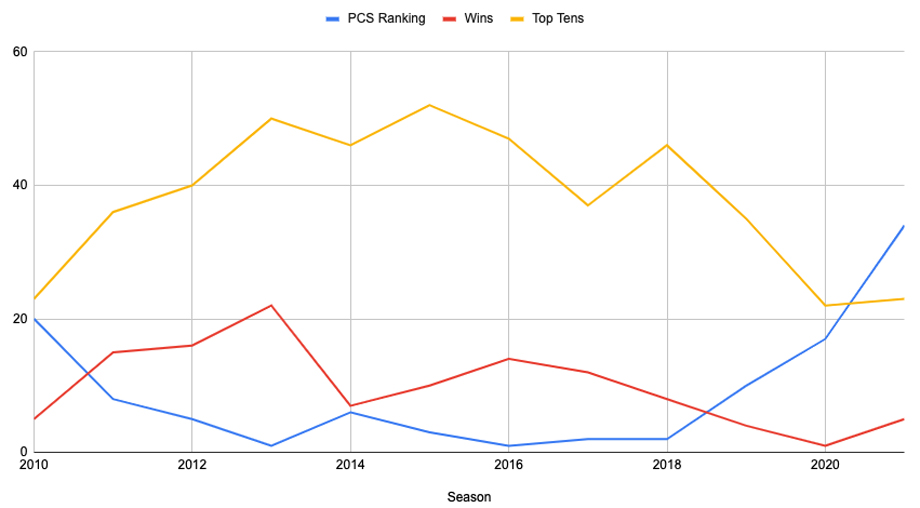 Perhaps the biggest indicator of his decline is his plunging percentage of top-ten finishes relative to his total race starts. This number peaked at a staggering 65% in 2015 but hit a career-worst 32% in 2021. 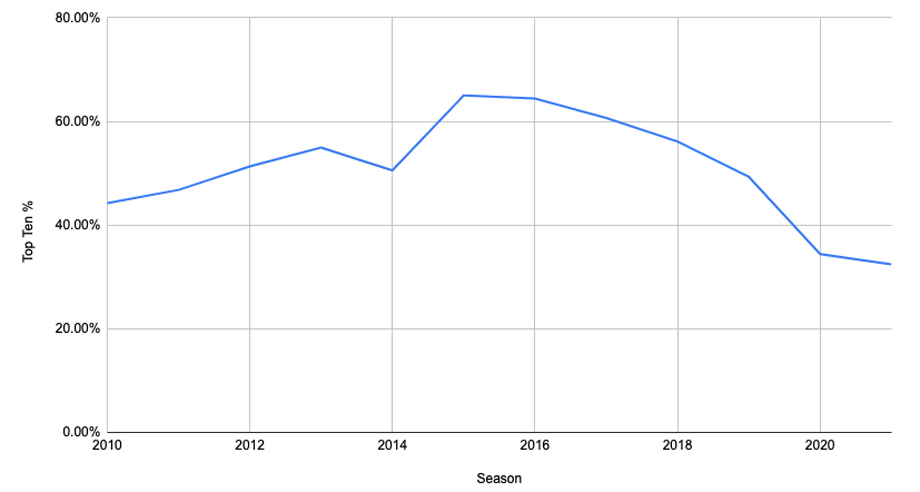 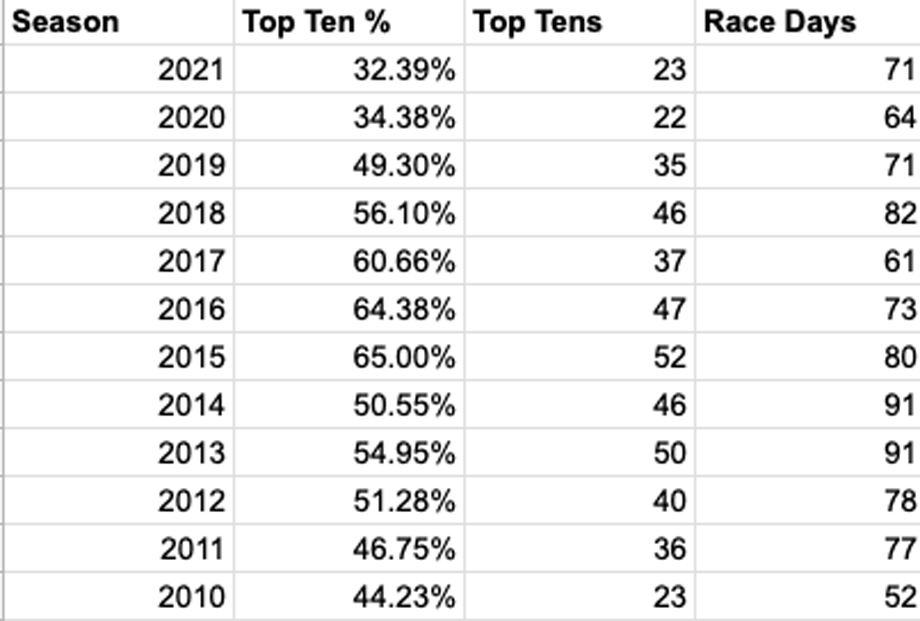 All of this data tells us that while Sagan had a slight decline after his peak seasons between 2015-2017, he has fallen off a cliff since 2018. Perhaps not unrelated is the fact that he divorced his wife that season and suffered a massive crash while descending the Col du Portet on stage 17 of the Tour de France. Clearly, he hasn’t been the same racer since the confluence of those two events.

I don’t want to immediately jump to the conclusion that Sagan’s divorce upended his personal life to the point that it has hurt his racing career, and the aftereffects of his Tour crash in 2018 shouldn’t be minimized, but simply using the facts available, it is easy to see how his extracurricular habits could be hurting his performance. With the rise of super-talents like Wout van Aert, Mathieu van der Poel and Tadej Pogačar, the difficult one-days and reduced uphill sprints have never been more competitive, which means every percentage point of performance counts. 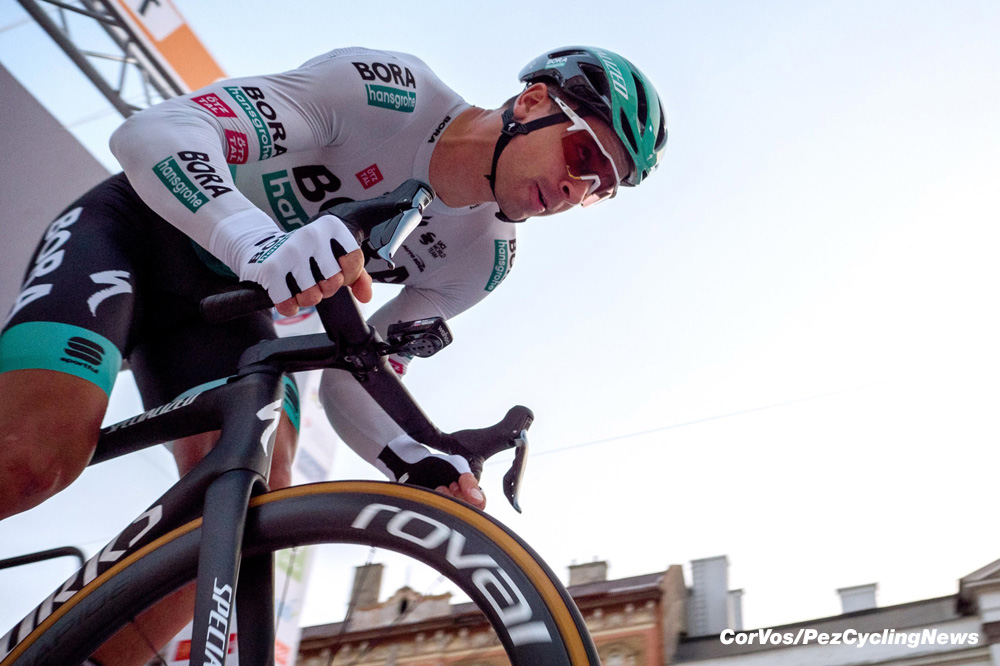 Sagan’s carefree, party-guy aura has always been part of his appeal, but the latest peek into his personal life potentially tells us why. In an era where elite sports-people are doing everything they can to eke out every possible advantage, fun is quickly going out the window, and athletes who stay out late into the night drinking in the middle of the season, let alone just two nights before a major event, are likely to struggle to win in the ways they used to. At only 31-years-old, Sagan theoretically still has time to return to winning the sport’s biggest races, but this recent incident tells us that what he is doing outside of racing and training could end up being the biggest obstacle to a potential turnaround. 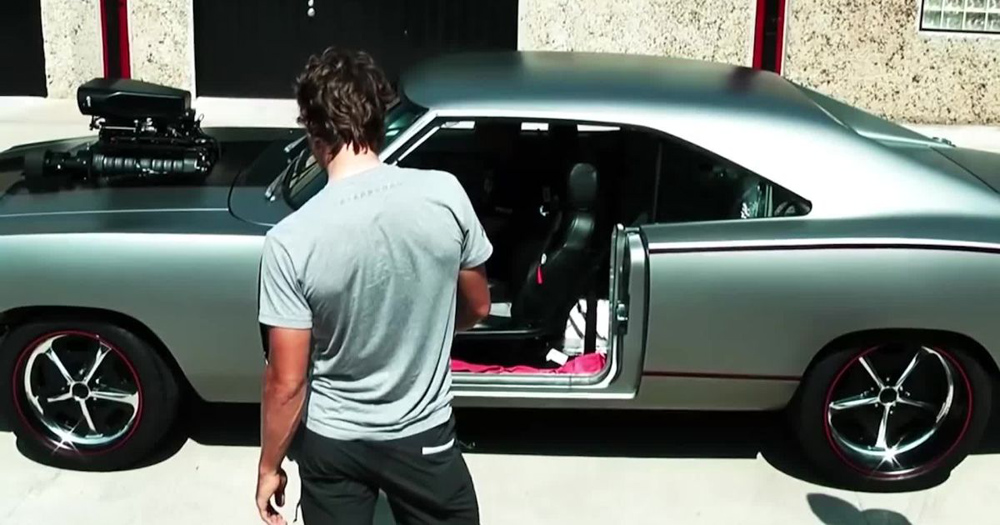