It was a pretty simple stage – break goes, Astana chases, sprinter teams finish it off, SPRINT! The sprint, however, was anything but simple, as the winner by a huge margin, Mark Cavendish, was relegated for getting a little help from the team car following a wreck on the finishing circuits…the happy benefactor was the quick finishing Brazilian: Luciano Pagliarini! 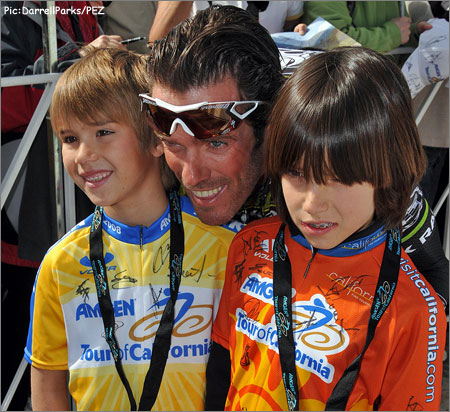 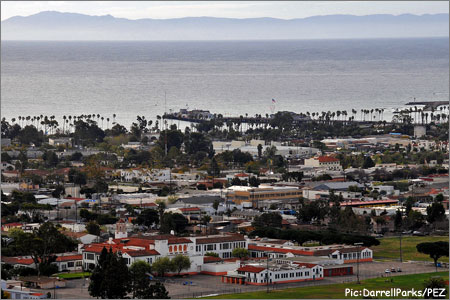 Santa Barbara isn’t a bad town, now is it? 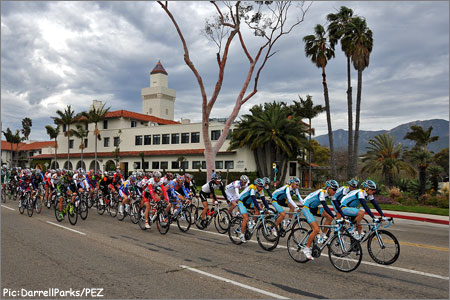 Astana leads em out through Santa Barbara, getting ready for a long day of tempo setting. Yippee!

Yeah, not flat, not one bit of flat. 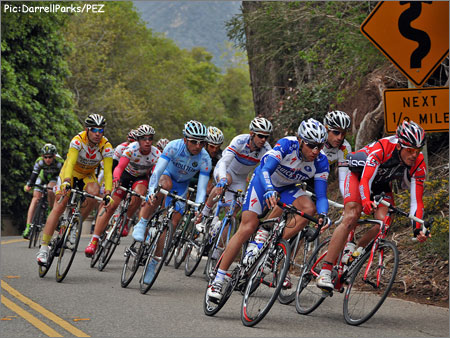 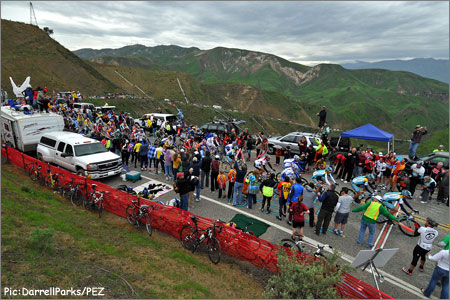 Balcom Canyon was once again an entertaining theatre for bike racing.

The finishing circuits were marred by a wreck that took down quite a few riders, including Freddie Rodriguez, Cipo, and Cavendish. Cav got back on apparently with the help of the team car and the race officials did not take kindly to it. Whatever the story…Cav smoked em in that sprint. 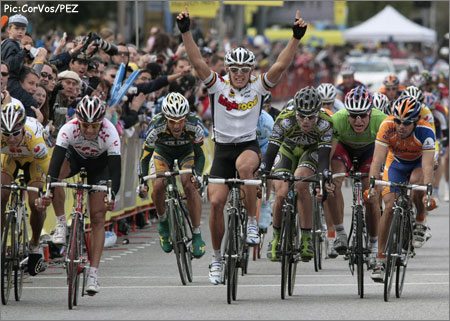 Ciolek was anything but displeased by his teammate’s victory. There has been much talk about what could end up being team infighting between the huge stable of world class sprinters…didn’t look that way today. 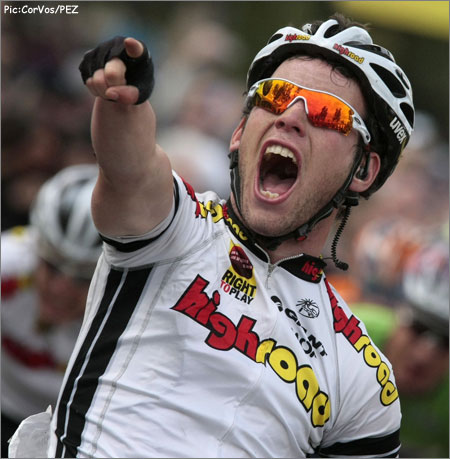 That was a happy Cavendish. 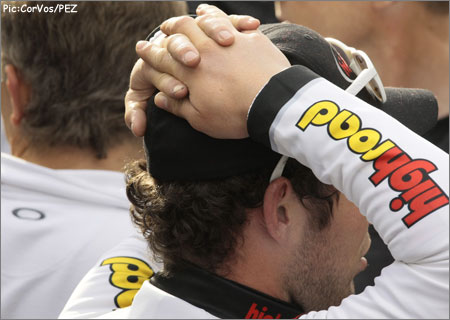 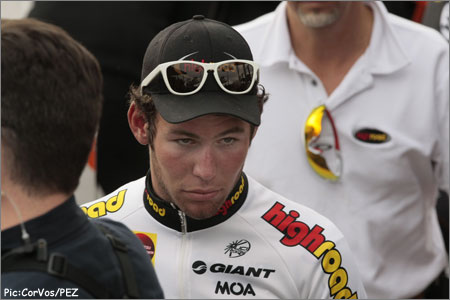 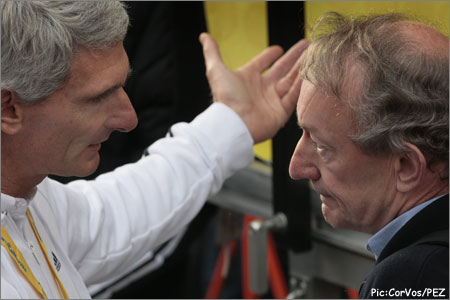 DS Alan Peiper had some words with the UCI officials, but as per the norm with officials in sport, ya ain’t changin their minds. 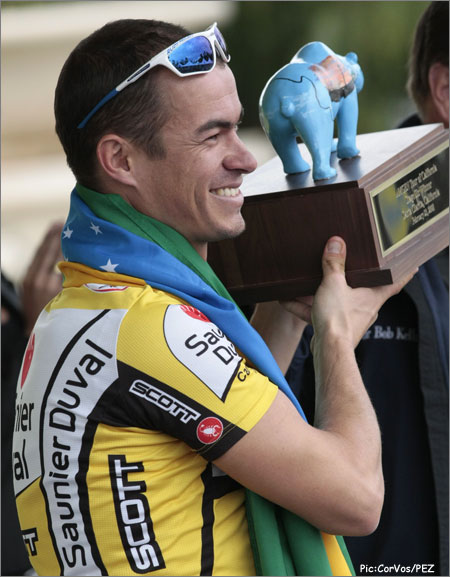 And so first place went to second placed Luciano Pagliarini who just made it round Haedo in the final feet. 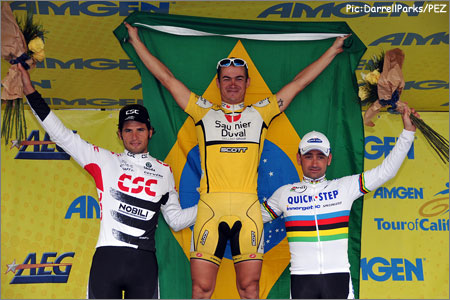 Bettini was another lucky benefactor of the chaos…he got to take a podium spot otherwise not available to him.