After winning her first Gold Medal at the Olympics, American Kristin Armstrong, confessed that she had been dreaming of this day and working toward it for the past eight years. It showed today, as the American specialist rode an incredible second half to overtake GB’s Emma Pooley for the win. 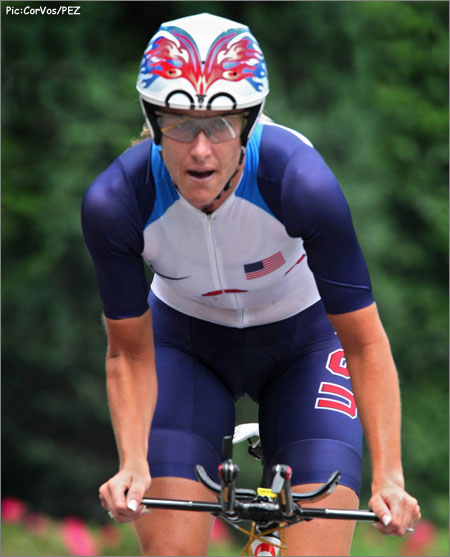 Kristin Armstrong rode a magical time trial today and earned a spot on the top step of the podium. 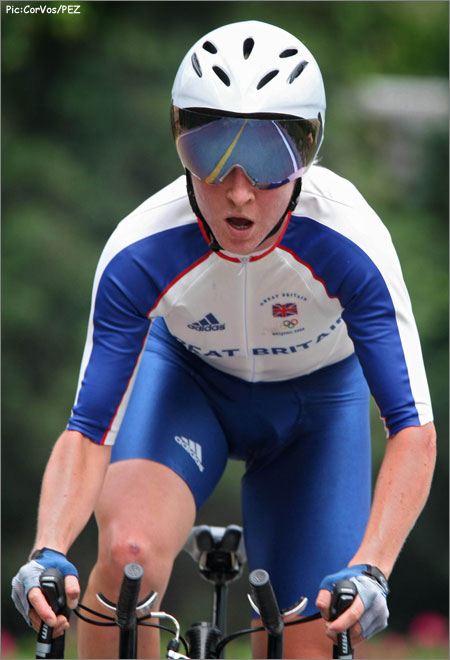 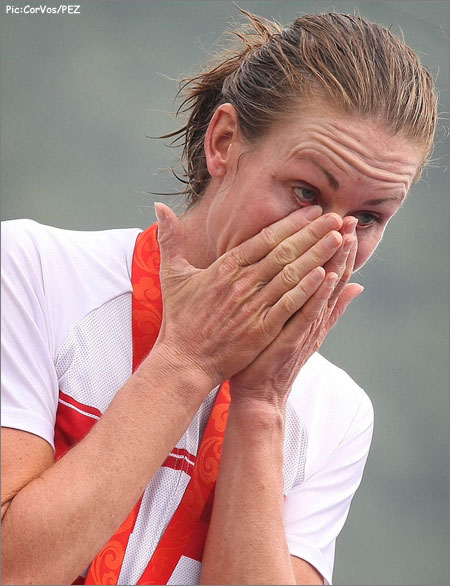 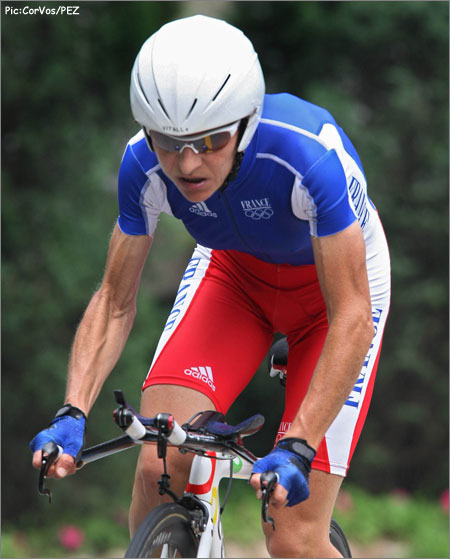 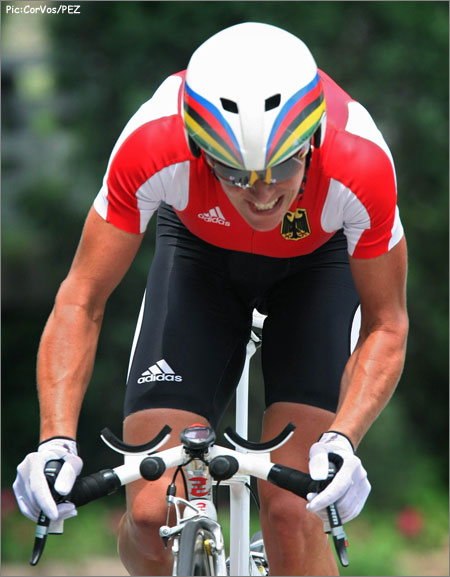 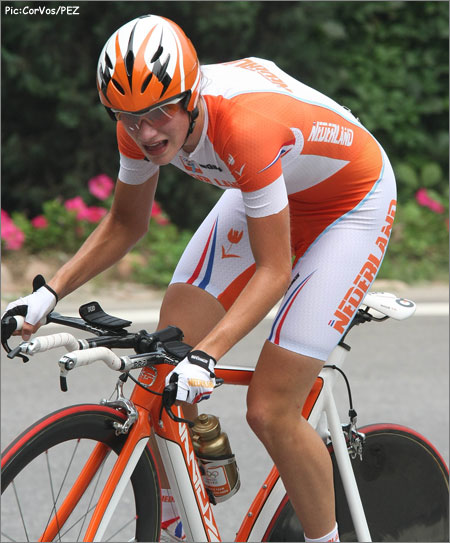 Marianne Vos was a non-factor today, and her first Olympic Games passes by with nary a blip on the radar screen: soon enough, however, for the young Dutch star. 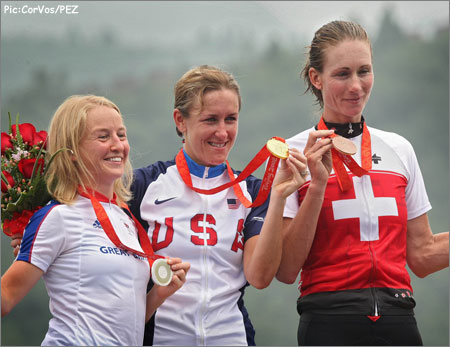