Next Tuesday the first ProTour event of the year begins the 2009 season at the Tour Down Under in Adelaide, Australia. In addition to marking Lance’s return to racing, the route has had a shake up becoming considerably more selective. PEZ have put in the hard yards to analyse the stages and come to the conclusion that you win need your climbing legs to win on this year’s edition. 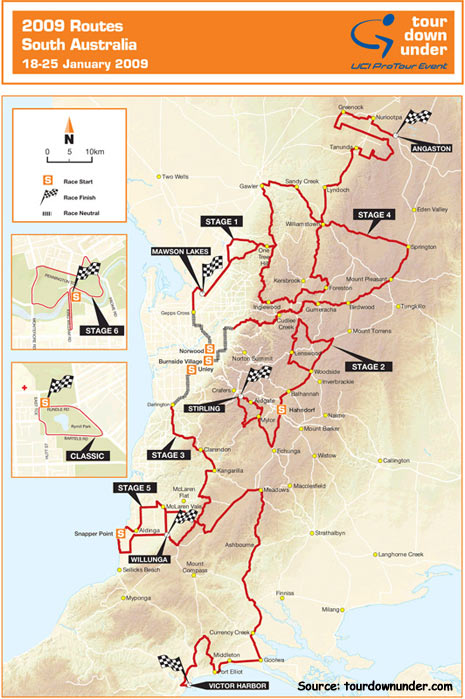 Stage 1: Norwood to Mawson Lakes – 140km
With the two categorized climbs in the first 60kms including the sharp Checker Hill the peloton will have a hard start to the season. Historically the first stage has seen a small group of contenders separate themselves from the pretenders. However, with the last 50km being predominantly downhill I would expect a sizable group to contest the finish. We are going to see a showdown from a number of very fast finishers. 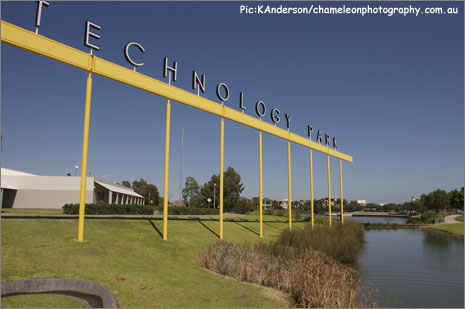 Can Mark Renshaw repeat has Stage 1 performance of last year or will he be supporting his new team mate Andre Greipel with a title defence? Other fast finishers to watch for will be Robbie McEwen making his debut for Katyusha, Graeme Brown and Alan Davis who has raced every edition of the TDU.

Stage 2: Hahndorf to Stirling – 145km
Starting from the German settlement of Hahndorf we’re going to see a dynamic stage in the Adelaide Hills. The stage will see the first major selection of the race, if you want to win the Tour Down Under you should have your climbing legs on. The only categorized climb is after 35km, though the last half of the stage will see three and half laps around a hilly 20km circuit. The race will climb between Mylor and Sterling 4 times. I will always remember this stretch of road as I hurtled down it when riding in the Navigators car a few years ago, ds Ed Beamon was doing his very best to keep up with the race when it travelling at close to 100km/hr along a twisty wooded descent. The finale will be a sprint between a select group, my pick is a rider of the likes of George Hincapie or Michael Rogers, but the problem here is who is the Columbia leader? We will see if the star attraction, Lance Armstrong is here to race or just ride. 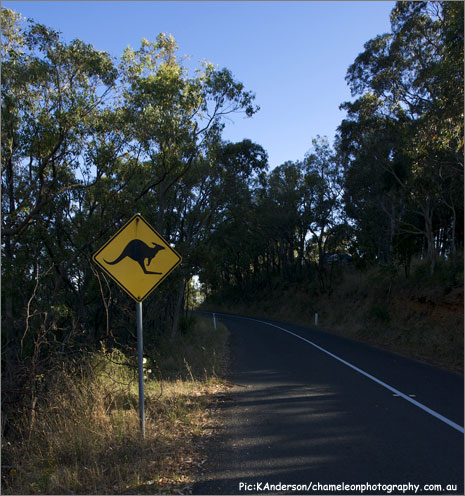 Stage 3: Unley to Victor Harbour – 136km
Stage 3 is a classic Tour Down Under stage, previous winners of the stage include Baden Cooke, Alan Davis and 2005 champion Luis Leon Sanchez. To succeed today you will need to be attentive and maybe opportunistic. The flat lands surrounding the seaside town of Goolwa are prone to strong afternoon sea ‘breezes’. Along with the categorized climb at 20km to go, there is a strong likelihood of a small group contesting the stage finish. 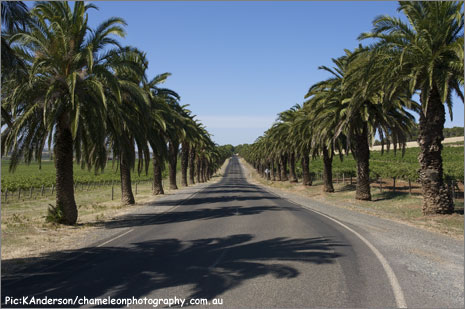 Look out for Garmin-Chipotle neo pro Cameron Meyer in a late move. Meyer was the only rider anywhere near 3-time world time trial champion Michael Rogers at the recent Australian time trial championship. The name might sound familiar; Meyer had a great year in 2008, 4th in the point’s race at both the Olympics and World Champs, along with a 3rd in the U23 TT world champions. If Meyer doesn’t feature on stage 3, he will at some stage during the race. 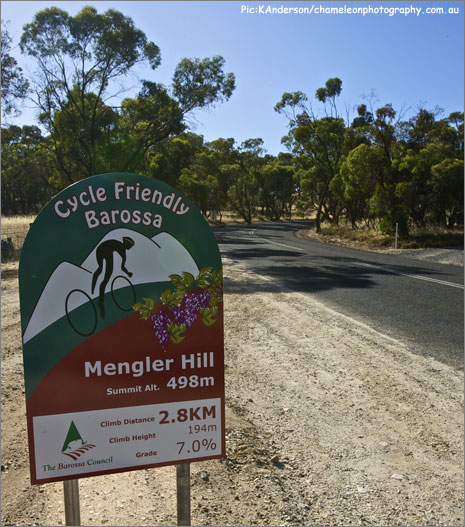 Stage 4: Burnside Village to Angaston – 143km
The race heads towards the famous wine region of the Barossa Valley and pass through the majestic palms of Seppeltsfield. The last 40km is characterised with the challenging climb of Menglers Hill. Menglers Hill last featured in 2003, however in earlier editions of the Tour Down Under the race was decided on the slopes of the brutal climb. Cadel Evans is a previous stage winner when the race has climbed Menglers Hill, alas with Cadel absent from this years race you may have to look any number of riders with a grandee tour pedigree. 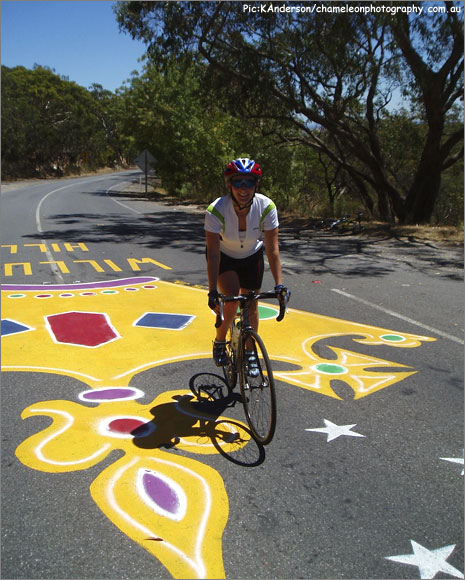 Stage 5: Snapper Point to Willunga – 148km
According to Astana Team Manager Sean Yates, Lance is eyeing the stage that finishes with two ascents of the decisive Willunga Hill. In previous years the race has been decided on the ascent, however this year the riders swap a lap around the beach for a second climb up Willunga Hill. With these changes in mind it is fair to say that the race will be decided on Saturday afternoon. PEZ will report the action from the slopes of Willunga Hill, the crowd will be huge and the art work on the road is always impressive. 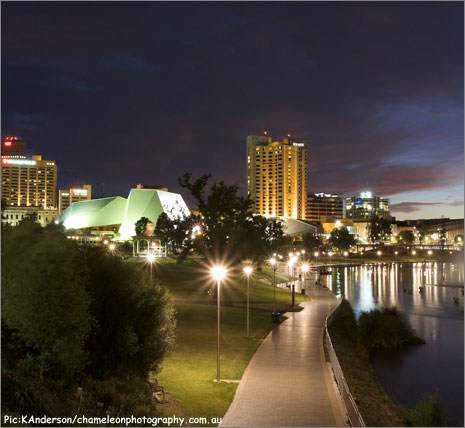 Stage 6: Adelaide Street Circuit – 90km
The best way to describe the final stage is a Belgian kermesse in the city of churches, with a little less beer. With a number of selective stage finishes the race should not be decided by sprint bonus or the final dash to the line. However, with a Pro Tour stage win up for grabs, the stage will end in a bunch kick and we will again be able to see a number of very fast finishes contest the gradual uphill finish. 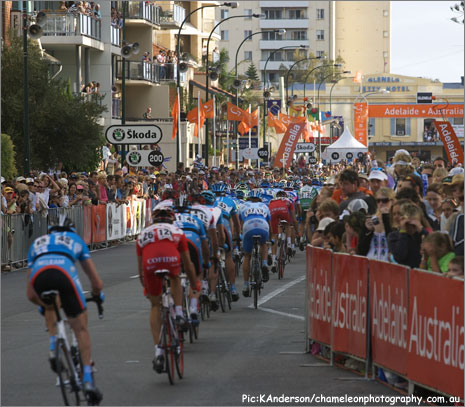 Stay tuned to PEZ for our daily roadside reports.