Yes, it’s a course to favour sprinters, but it’s not Zolder – think more GP Plouay with short snaps, long drags and a technical urban/rural mix. The ‘barodeurs’ won’t be sitting waiting on Cav tightening his shoe straps. And Mark Cavendish (HTC & GB) is the man who should be favourite – but he didn’t finish the Vuelta. Those three weeks of suffering are fundamental to a rider’s physical and mental preparation for the Worlds. Let’s take a closer look!

Cav rode the Tour of Britain and took out two stages; but I think if he’d been desperate to win here in Copenhagen we’d have seen him in a training camp with a couple of henchmen, piling in the kilometres and avoiding distractions. 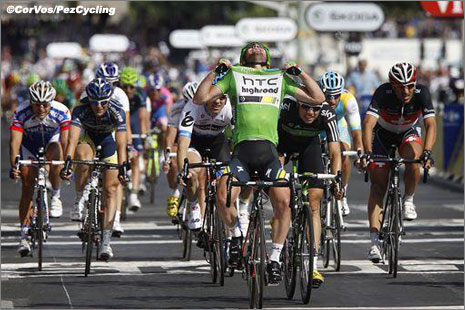 But Cav’s Cav, he has an experienced and strong team around him and to see him win would surprise but not shock.

Daniele Bennati (Leopard & Italy) is another man whom the course suits, he won a Vuelta stage, finishing the race very strongly but he doesn’t have the personality of a Cipollini or a Bettini. 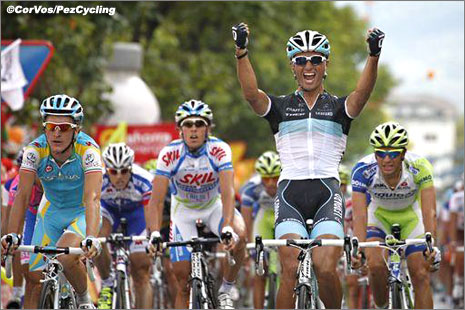 Despite the fact that to wear the national colours is a great honour for young Italians and Bettini is well respected as national coach, the ‘young lions’ like Viviani (Liquigas) and Gatto (ISD) will be thinking; ‘I’m every bit as fast as Bennati.’

And under estimate Giovanni Visconti (ISD) at your peril.

Oscar Freire (Rabobank & Spain) must figure in any Worlds preview; three times a champion and four times a medallist. 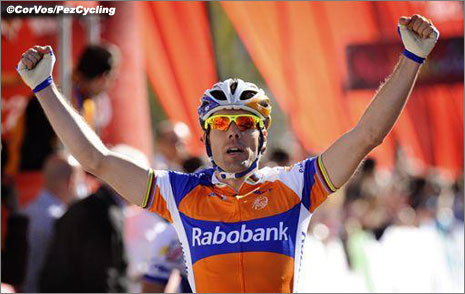 If it’s long and tough he becomes invisible until the last 200 metres, as Tom Boonen said after the 2010 Milan-Sanremo; ‘we were all wasted, but Oscar was a little less wasted than the rest of us !’

And Freire will have no worries about team loyalty.

Norway is a small cycling nation but has the problem usually associated with an Italy or a Belgium – divided loyalties. 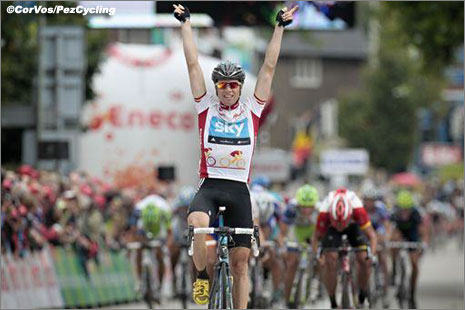 Edvald Boasson Hagen (Sky) and Thor Hushovd (Garmin) took out four Tour stages between them – and a share in the TTT – with ‘Eddy’ since winning the Eneco Tour and Hamburg. 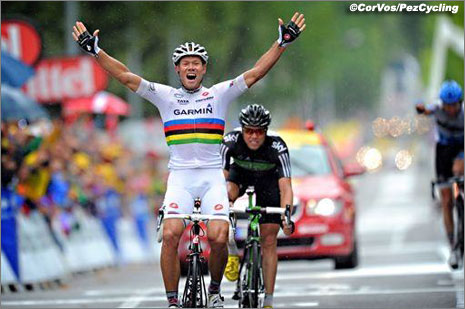 But Garmin didn’t pick Hushovd for the Vuelta as ‘punishment’ for leaving the team.

That omission from his programme won’t have helped his Worlds build up, but anger can be a strong motivator and there’s little doubt that the Norwegian will have been training like a demon for Sunday.

Philippe Gilbert’s (Omega Pharma Lotto & Belgium)name must be writ large as ‘favourite’ in any pundit’s notebook. 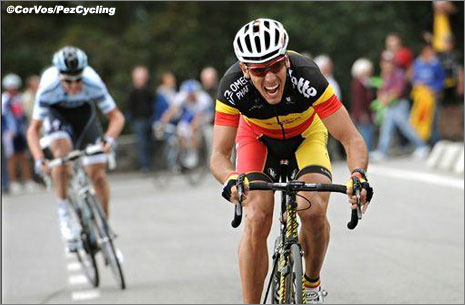 The Belgian is in his prime; this year has seen him dominate the Ardennes classics and retain that winning form all the way through to San Sebastian.

No Vuelta for him, but he’s a man who knows exactly how to get the best out of himself. If he has a weakness, it’s his over enthusiasm – witnessed by last year’s Worlds in Geelong and the Mur de Bretagne stage of the Tour de France.

But if he really wants it, he won’t be denied. 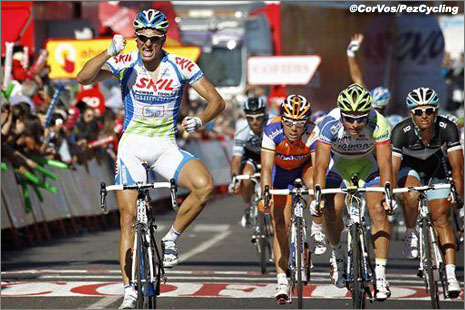 Degenkolb is hugely talented and a medal would be no surprise, whilst Kittel continues to rack up the wins – but maybe the distance and corners will be too much for the big man. 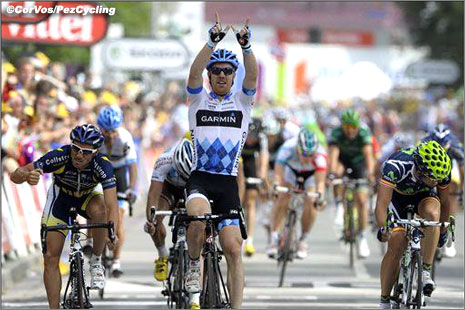 Tyler Farrar (Garmin & USA) has been quiet of late but he has the strength and the grinta to make the podium on a good day.

Peter Sagan’s (Liquigas & Slovakia) win in the final stage of the Vuelta, where he bested Bennati and Petacchi in the sprint speaks volumes about his finishing speed – but after seven hours around the rolling Danish countryside finishing is as much down to desire and raw strength than speed. 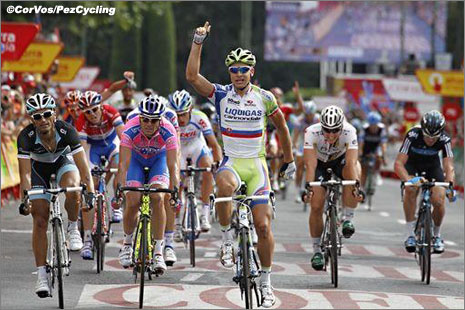 Sagan is pure class, but against beasts like Gilbert and Hushovd, it’s perhaps not enough.

For Australia, Matt Goss is the man, but the Worlds is about the ‘best of the best’ and it will be hard for the Tasmanian to get back to his best after an illness blighted Vuelta. 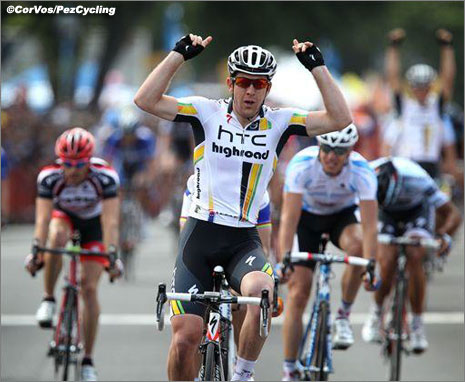 It’s all but impossible to nominate a podium but we’d rate the favourites thus:

And ‘wild card’ for a top six – the USA’s Andrew Talansky.