Roadside: All eyes have rightly been focused on Italy this week, but in between yesterday’s fantastic race and tomorrow’s Roadside report from Ale, we’ll take a quick trip back to Belgium for a little photo essay of a classic midweek race in Belgium – the Nokere Koerse.

We have had the privilege this spring to call Gregg and Holly Germer’s great haven for cyclists, The Chainstay, in Oudenaarde our home. We’ve been here since the end of February, and it’s here we’ll stay through most of April. In other words, we’re smack dab in the middle of all that’s awesome in Flanders.

One of the coolest parts about being in Flanders? Sure, riding the cobbles by accident on most days is a treat, being just a short drive or ride from racing, also a gift, but even better? The biggest races almost pass right by the front door. Even on our laziest days, we can’t help but go check out the racing.

In this case, the Nokere Koerse, the race was a whole ten kilometers away. After a good morning and early afternoon of work, Ashley and I hopped on our bikes and pedaled over to see the final three laps of Wednesday’s showdown, which finishes on the cobbled Nokereberg. 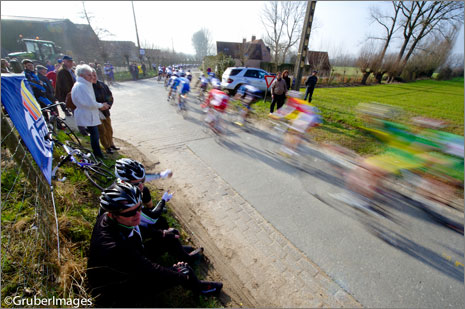 We arrived just in time for the racers to pass by with two laps remaining. 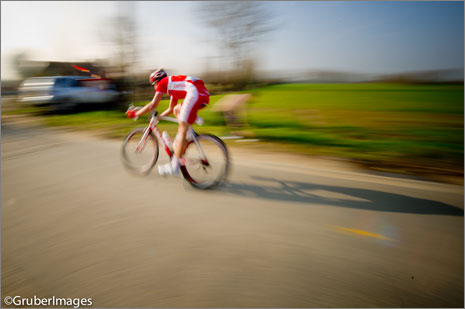 At this point, the race was falling apart at the seams, but with two to go, it was nothing like what it would look like a lap further on. 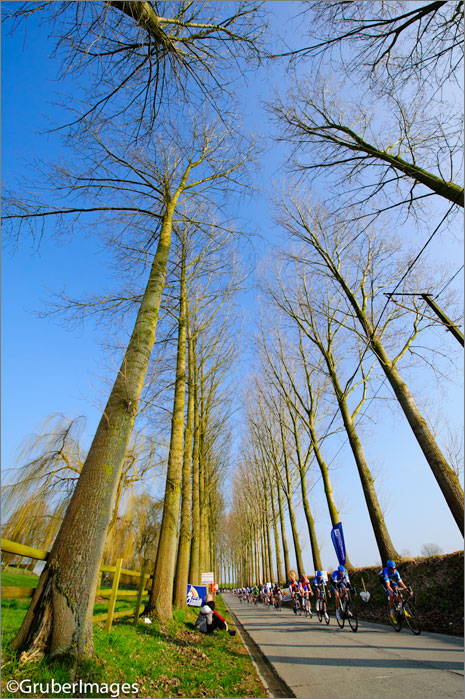 The final kilometer is one for the courageous riders – it’s all downhill until the Nokereberg, which starts at around 300m to go. Needless to say, the last kilometer is FAST. 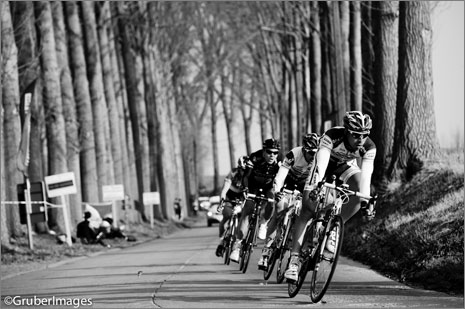 The lead group was bunched up and flying, but behind, there were groups spread out all over the place. 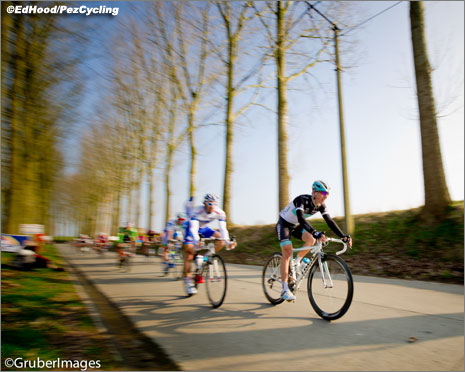 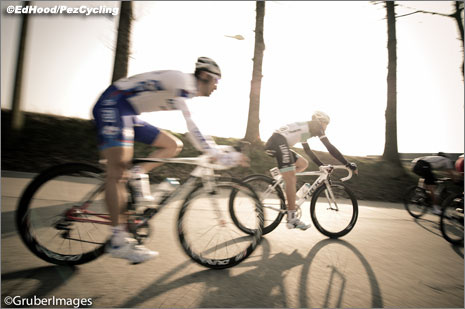 The pretty tree tunnel made for nice viewing in the late afternoon sun. 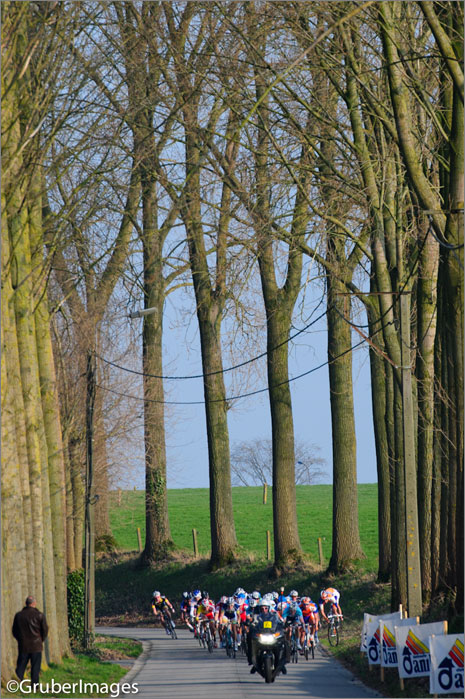 With the sheer speed of the final approach to the technical finish, it’s unsurprising that there’s a lot of fighting for position, and at speeds hitting close to 80 km/h, one can only shudder at the thought of crashing. Here, you can see Rabobank’s Theo Bos losing it in the corner, just 700 meters from the finish. 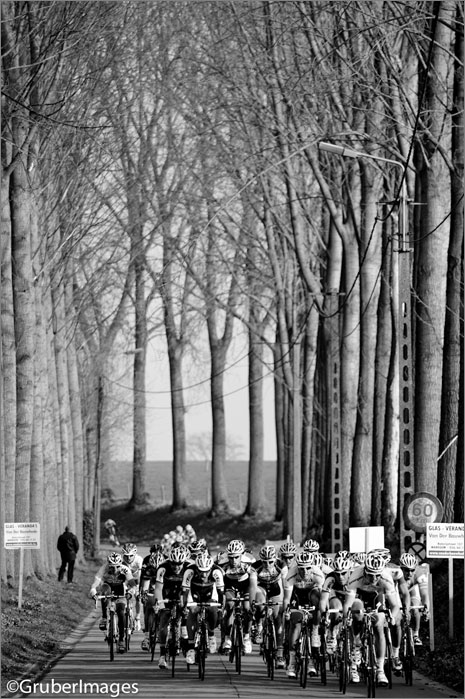 For those that made it through the hazardous approach to the line, there’s only the Nokereberg remaining. QuickStep was in control of the front of the race, right as the sprint opened. 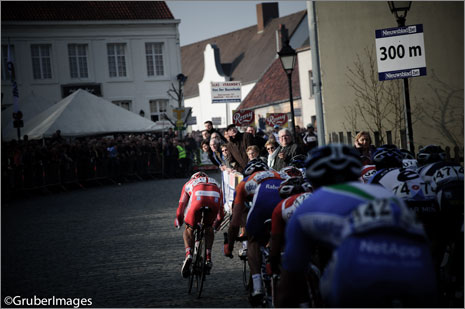 Katusha came over the top at the outset of the Nokereberg, but there was absolutely nothing that could be done to hold off a tremendous Francesco Chicchi (still hiding in the field). The Omega Pharma-QuickStep rider trounced everyone in the final dash. 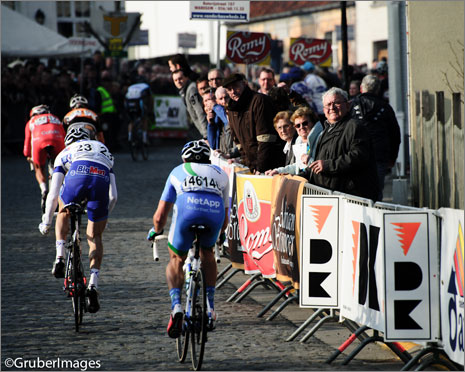 After the top forty or so roared by, the field trickled in in ones, twos, tens, fives… 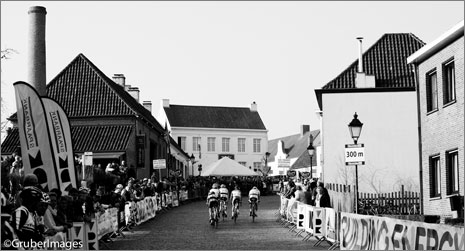 Nokere is a beautiful town to finish a bike race in. 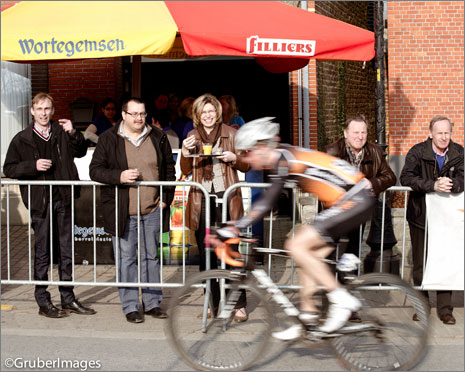 Beer, frites, and a bike race. 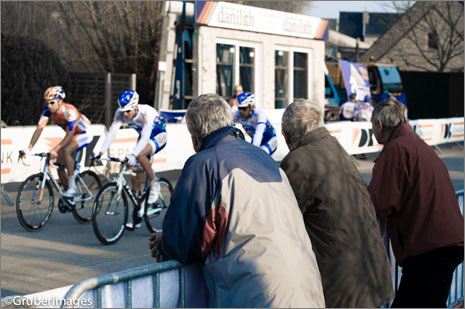 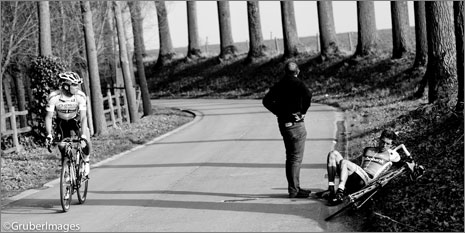 Back on the super fast descent to Nokere, Iljo Keisse eyes the fallen Theo Bos. Keisse was excellent all day, putting in superb work for his Omega Pharma-QuickStep team. 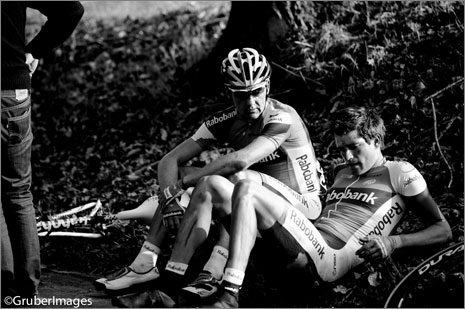 After crossing the line, Bos’s Rabobank teammates returned to check on their fallen Dutch sprinter. Graeme Brown sat down with Bos and had a chat while Bos gathered himself to head back home. 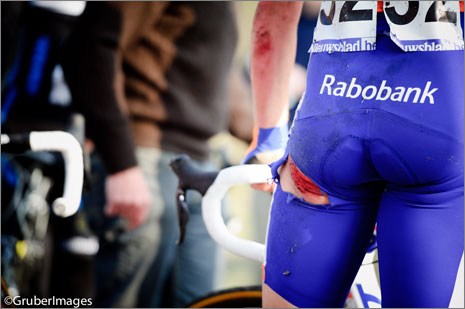 Considering the speed at which he crashed, Bos rode away more or less unscathed. 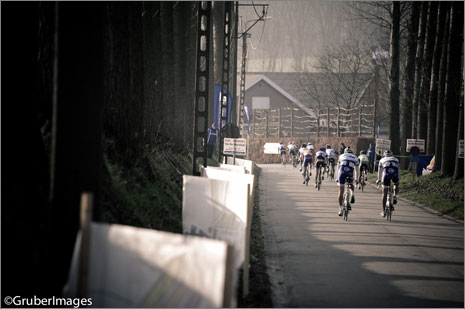 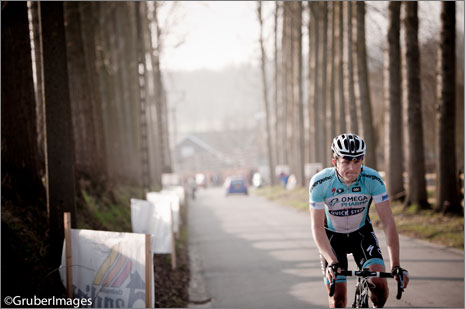 Young Andy Fenn heads for home after giving Chicchi a perfect leadout. It’s hard to believe – the team that couldn’t muster more than six wins all last year already has 17 in 2012 – including one from Fenn in Mallorca earlier this year. 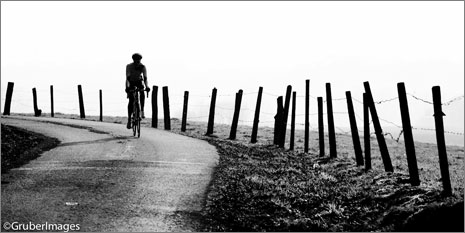 Another perk of riding your bike to the Nokere Koerse? The beautiful ride home.