ROMANDIE Breakdown: Looking Towards the GIRO

Giro d'Italia on the horizon

Race Breakdown: The Tour de Romandie was hit by bad weather, but the race held the excitement all the way to the final time trial. Spencer Martin gives us his ‘Breakdown’ on the Swiss race and looks forward to the 2021 Giro d’Italia, starting this Saturday. 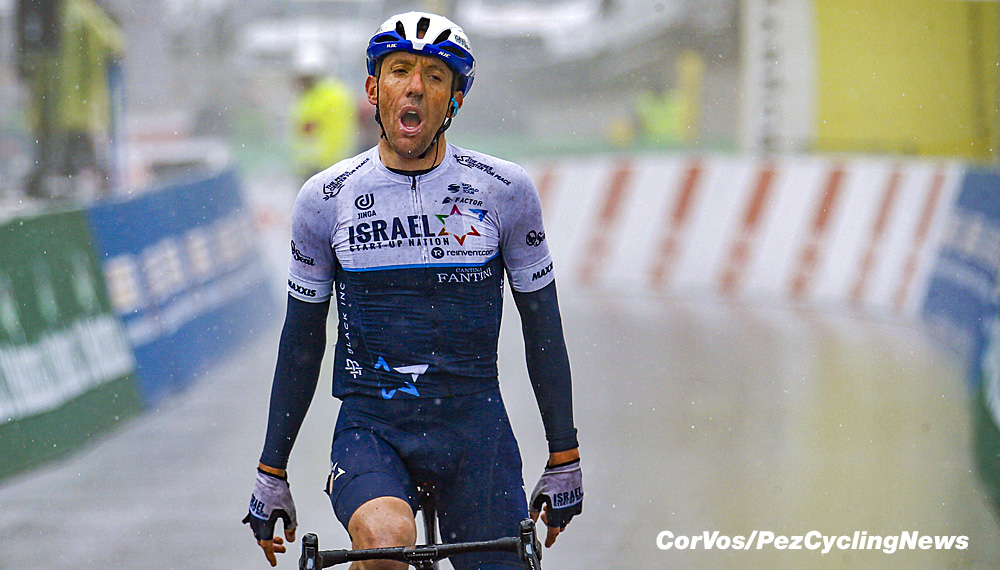 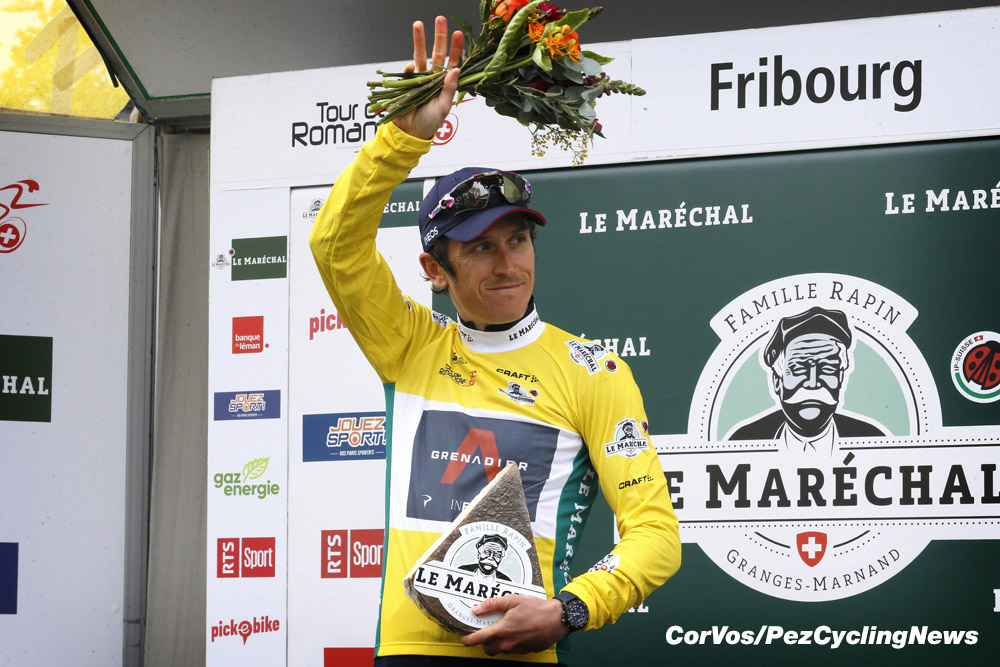 The Tour of Romandie wrapped up this weekend, with Geraint Thomas winning the overall by overtaking former race leader Mike Woods in the final time trial to net his first professional victory since winning the 2018 Tour de France. Thomas’ Ineos teammate, Richie Porte, also leaned on his time trial prowess to leap into second place, with Deceuninck – Quick-Step’s Fausto Masnada surging three GC positions to get the final podium position. 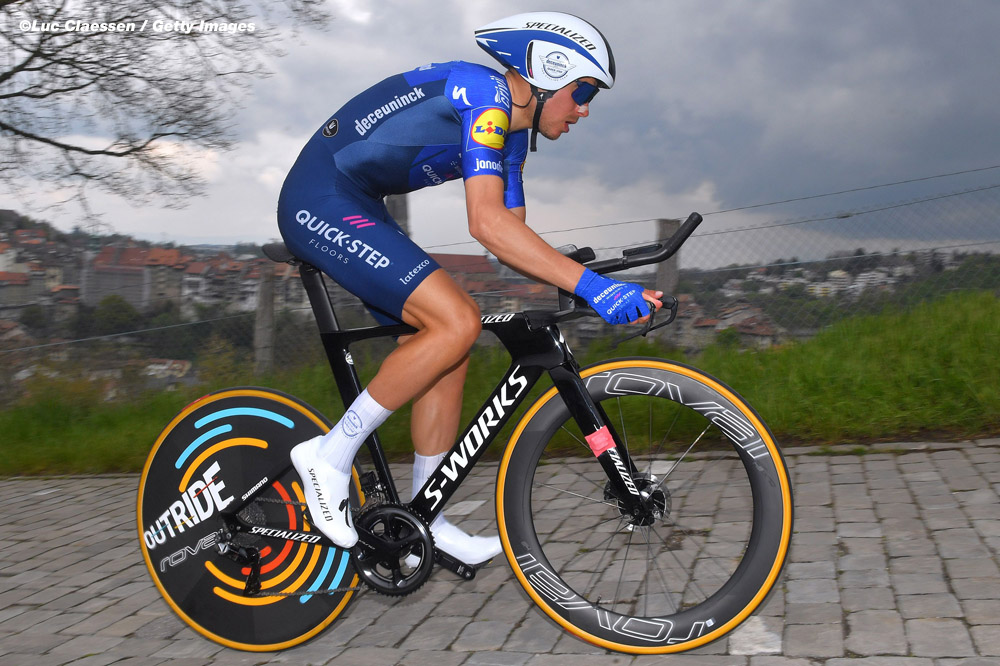 While Romandie is at best a tertiary race, it offers a glimpse into what we can expect at the upcoming Giro d’Italia, which starts in only five days and has one of the most muddled GC pictures in recent memory. The defending champion, Tao Geoghegan Hart, won’t be present since he is targeting the Tour de France, and the biggest Italian star and two-time winner of the race, Vincenzo Nibali recently broke his wrist and hasn’t confirmed if he will make it to the start line.

The two up-and-coming stars featuring at the race, Egan Bernal and Remco Evenepoel, both have questionable health situations and are coming off long layoffs from racing. Bernal won’t have raced in 53-days when he starts the race in Torino on Saturday and the longest a rider in recent years has ‘rested’ before winning a grand tour is Primoz Roglič’s 55-day period without racing before his Vuelta a España win in 2019. Meanwhile, Evenepoel will have a whopping 266-days between his last race and the Giro start. These layoffs, combined with their questionable health (lingering back injury for Bernal and compound leg fracture for Evenepoel), means we will see an underdog take the top podium spot in Milano. 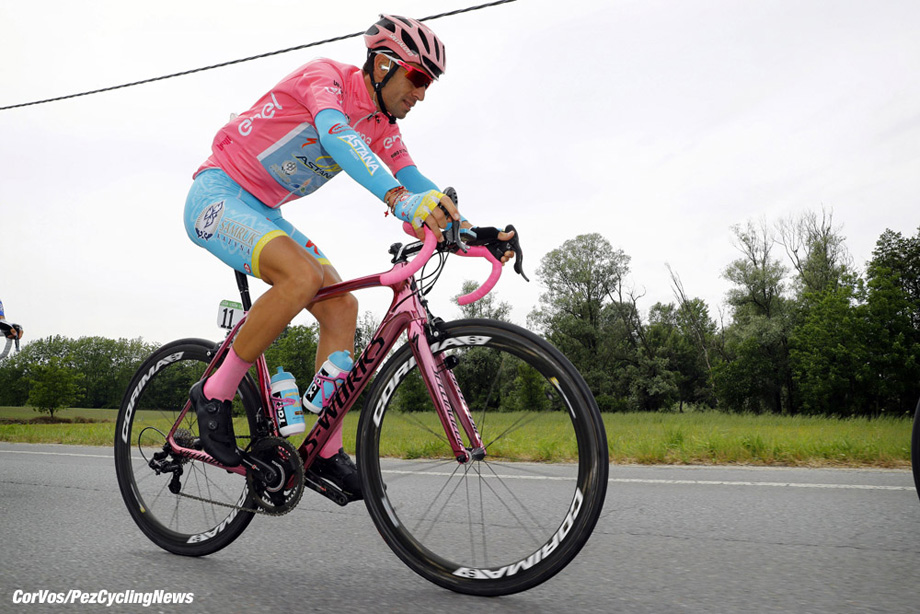 Assuming Nibali starts the Giro, there will be only three riders on the start line who have won a grand tour in their careers. These riders are Nibali, Simon Yates, and Bernal. This lack of elder statesmen in leadership roles means we are likely to see an incredibly open and exciting three weeks of racing. 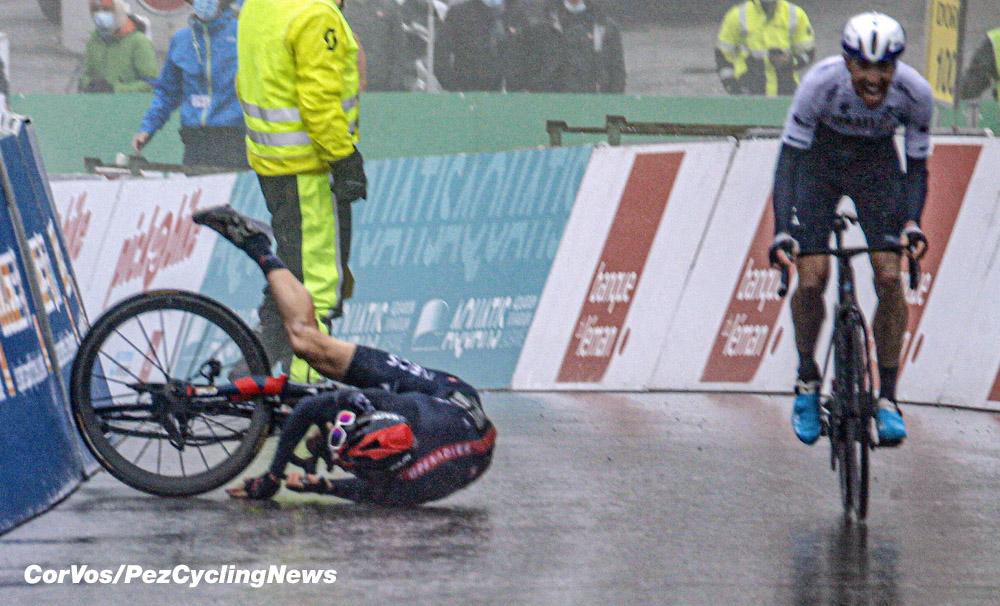 Despite his bizarre crash at the end of stage 4, he looked incredible all week 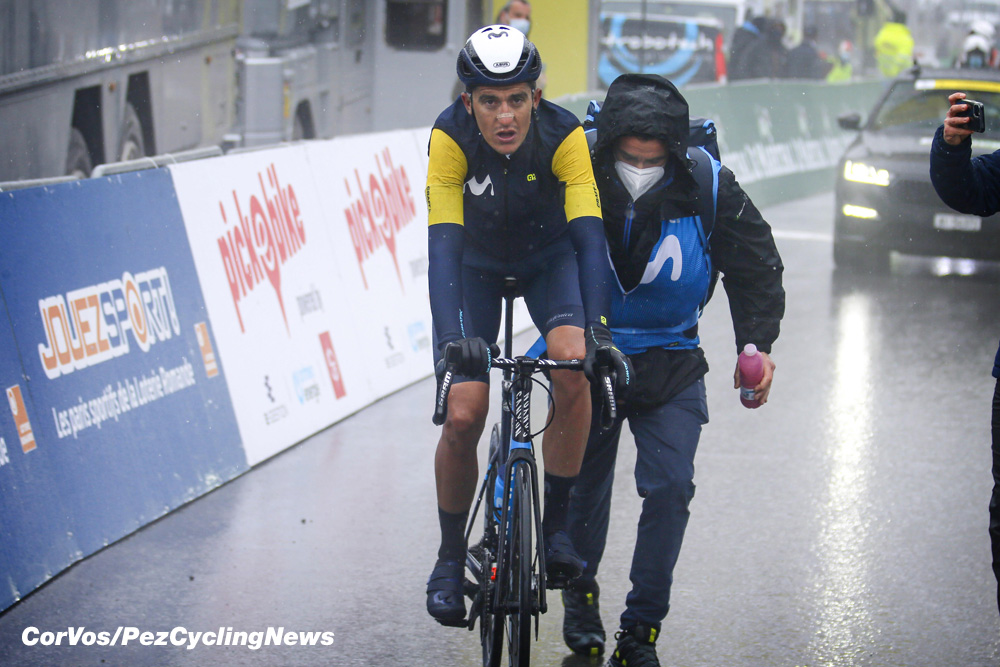 Soler cracked on stage 4 in yellow 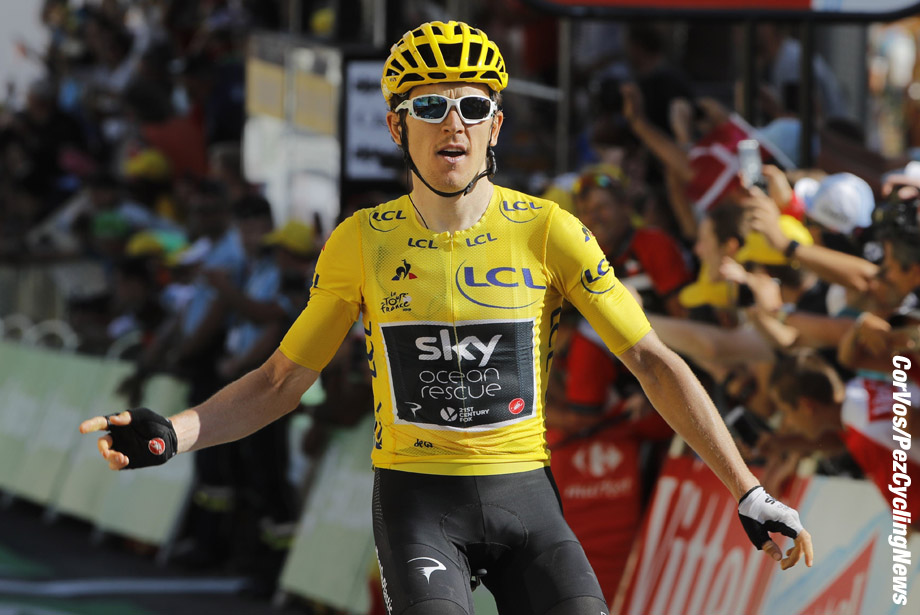 It has been a while 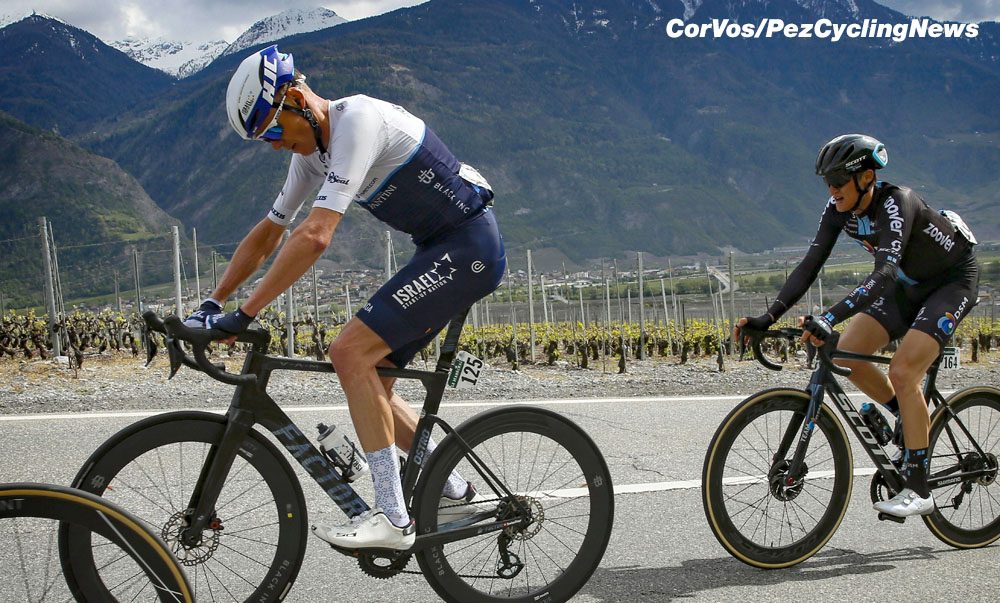 No improvement for Froome

Looking Forward to the Giro: 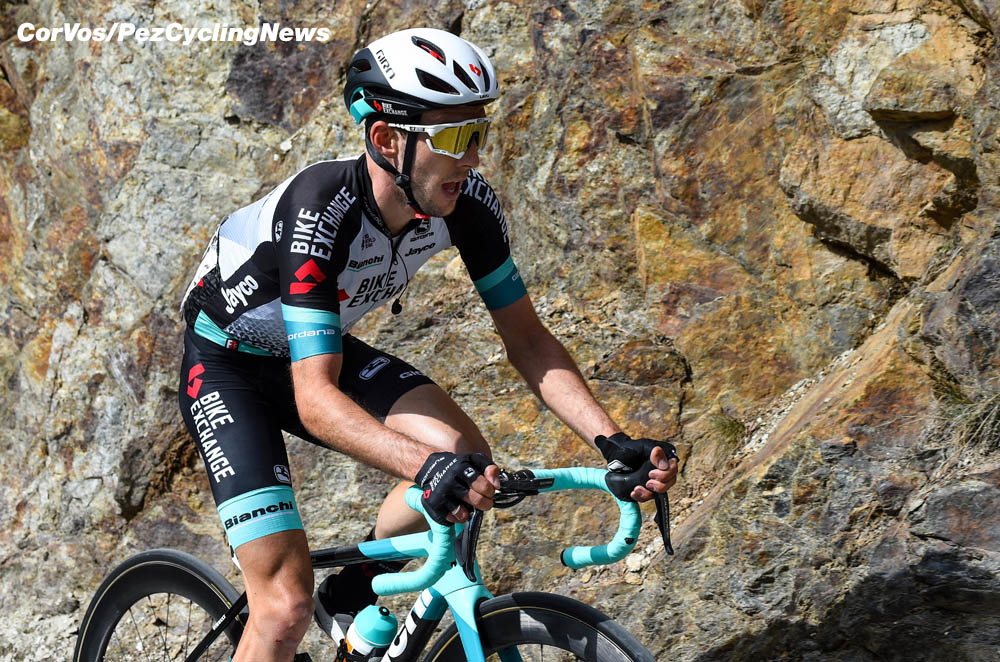 Power Hour: Is There a Best Time of Day for a Breakthrough Performance?