Organizers of the Southeast Regional Series (SRS) announced its lineup of host venues and 11 categorized races across four states for the third annual cycling competition. The series has added individual time trial competitions on three select weekends to accompany existing criterium and road races. In addition, BikeReg.com will be the presenting sponsor for SRS this year. Registration is now open online for all four race weekends, including the opening event in Florida, April 11-12, 2015 in Panama City and Walton County. 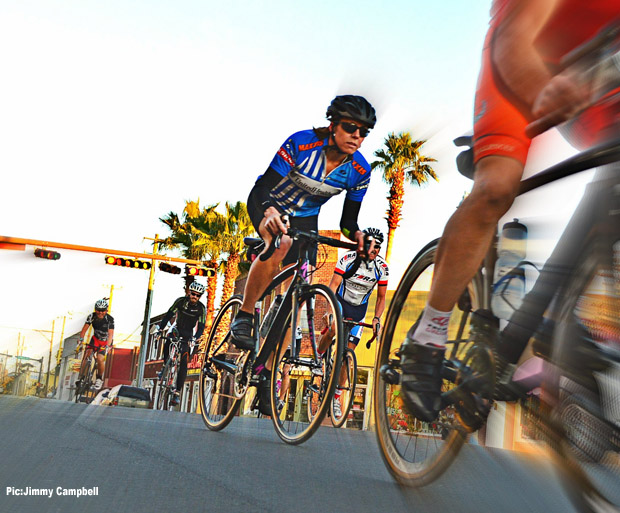 Last year SRS showcased the top cycling teams for men, women and juniors across the United States, providing more than $50,000 in cash and prizes. The series is the only elite and amateur road cycling series to offer points competitions spanning multiple states, which aims to attract riders and teams throughout the Southeast. All four events in the Southeast Regional Series presented by BikeReg.com will be managed and produced again by Start Smart Cycling in Greenville, S.C. 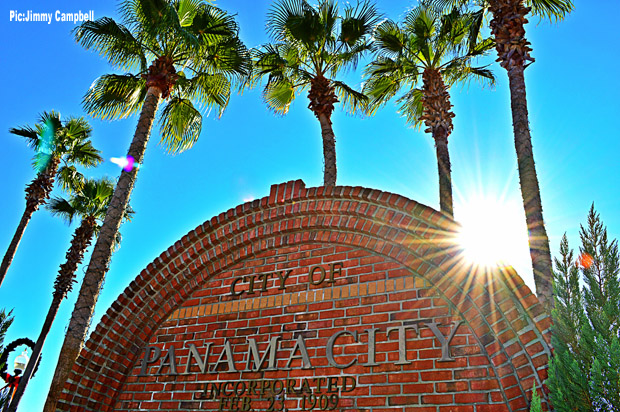 “It’s great to have the overall start of the series in Florida this year. Panama City and Walton County will have very challenging courses for our racers, which may be a surprise to a few that Florida is not all flat. It will be a beautiful area to enjoy for the weekend for many of our competitors who have endured a long, cold winter,” said Marilyn Cullinane, a former professional cyclist who founded the Southeast Regional Series in 2013. “We appreciate the great support from our Series partners, including new support from BikeReg.com this year. They have designed a new software for tabulating the points competitions this year and we think all individuals and teams who compete will notice a big change.”

The Panama City Criterium is a revival of a popular race from the 1980’s with a new downtown race course. Situated along Northwest Florida’s Emerald Coast, the Saturday criterium will feature 10 categorized races. Athletes and spectators can enjoy an all-day expo at McKenzie Park, managed by the Panama City Downtown Improvement Board. The criterium events will pass the park on two sides. At Noon, race fans can watch a one-lap Public Officials contest, to raise awareness of cycling for the community. The Walton County Road Race, hosted by the Visit South Walton Tourist Development Council, will be held on Sunday, April 12 on a challenging course just north of the 16 world-renowned beach communities along the Emerald Coast of the Gulf of Mexico.

“The Florida Bicycle Racing Association is delighted to have an event this year in the Southeast Regional Series. Florida has the most racing license holders of any state in the Southeast, and the best weather, so it is a natural progression to have the Series start here. Panama City and Walton County communities will get a taste of how exciting bike racing can be,” added Jared Zimin, president of the Florida Bicycle Racing Association.

Albany and Greenville will host SRS events for a third consecutive year, while Knoxville returns for a second season. All three communities will offer the new individual time trials and criterium on Saturdays, followed by the road race events on Sundays. 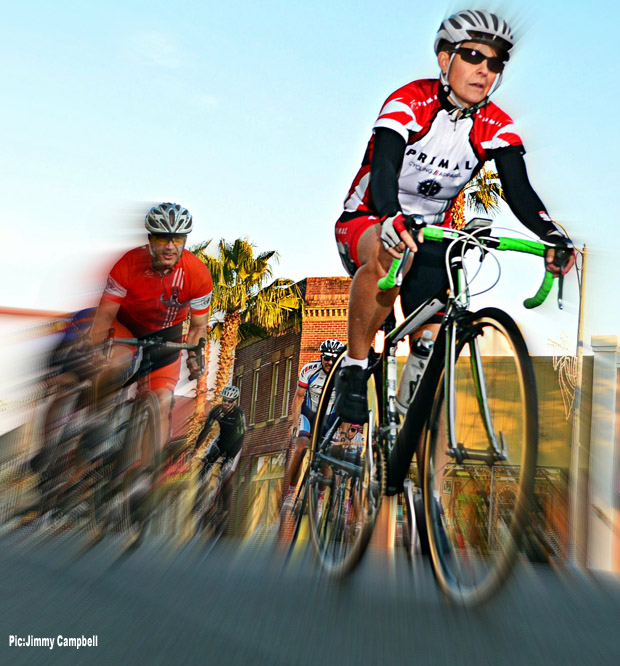 Overall champions are crowned in August in Greenville, S.C. based on the season-long accumulated points in each race discipline. Special award jerseys, with new designs created by Hincapie Sportswear, are awarded each weekend for best sprinters, climbers and overall winners (male and female). This year’s SRS-Hincapie Sportswear Overall Leaders Jersey features a coral-hued trellis design on a white jersey. The PEZ Cycling News Sprinters Jersey has bold blue and white stripes. And the BikeReg.com King/Queen of the Mountains Jersey returns with the signature white polka dots on a red background. 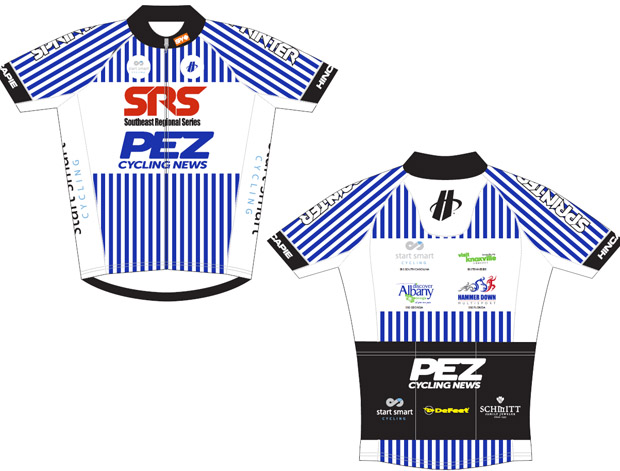 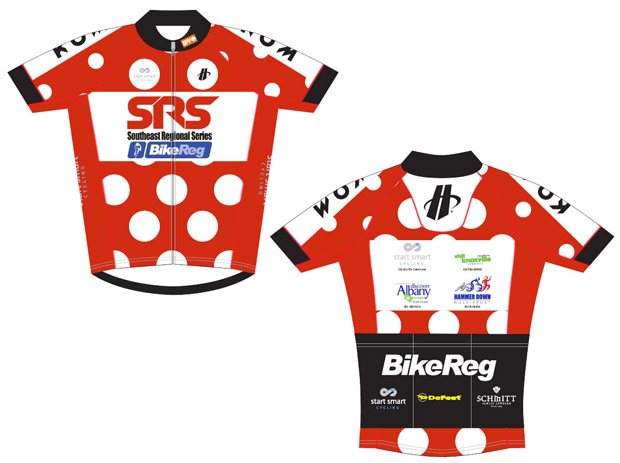 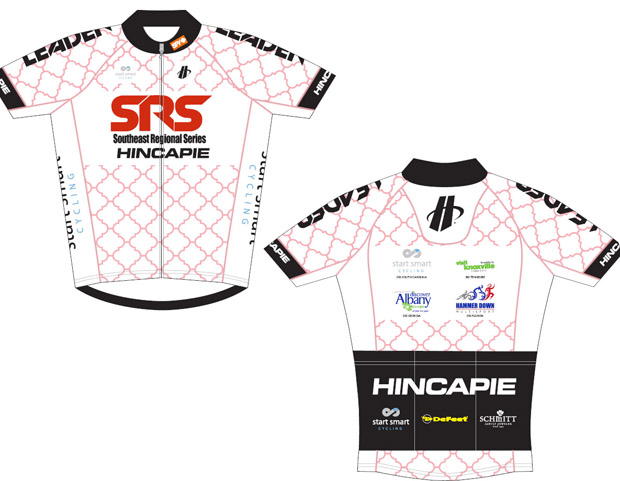