The fifth edition of the Taiwan KOM Challenge left the coastal town of Hualien, Taiwan on October 29th for the leg, and lung busting ride to the Wuling summit 3,275 meters above, and brought a big dose of action along for the ride. 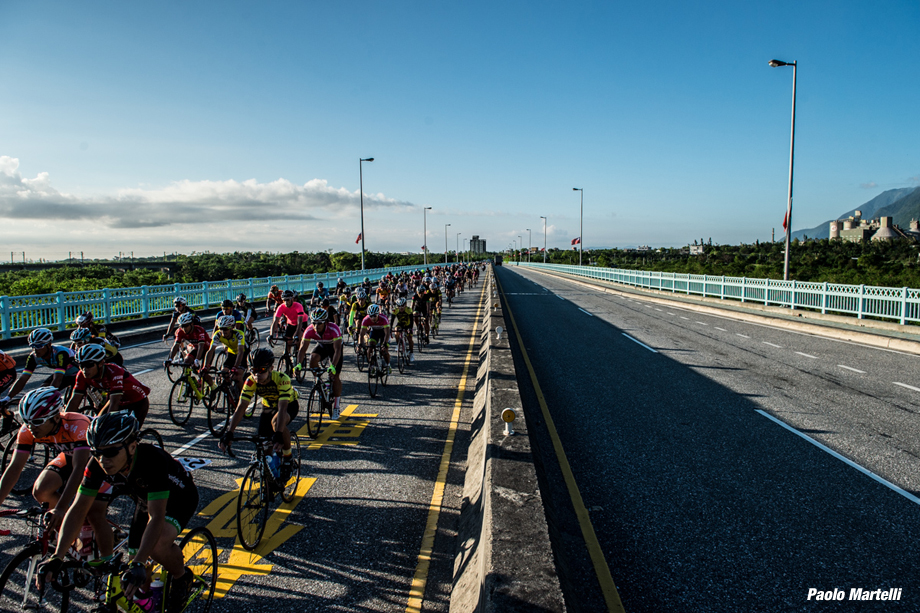 The KOM
This years Taiwan KOM Challenge offered a further testament to both the quality of the race and the inherent value of a staunch anti-doping stance that has been a hallmark of the race since its inception. This year, 386 riders toed the line, and while only a few had any real chance of winning what is quickly becoming a marquee event for those who like roads that go up, the race continues to draw participants from around the World for this renowned personal test. Indeed, for the first time in the event’s history foreign riders outnumbered local Taiwanese, and the quality of the field was arguably deeper than any of the previous editions as well. The international flare of the race is exemplified by the top 10 with riders from 8 different countries represented. In total there were riders from 36 countries at the start line. 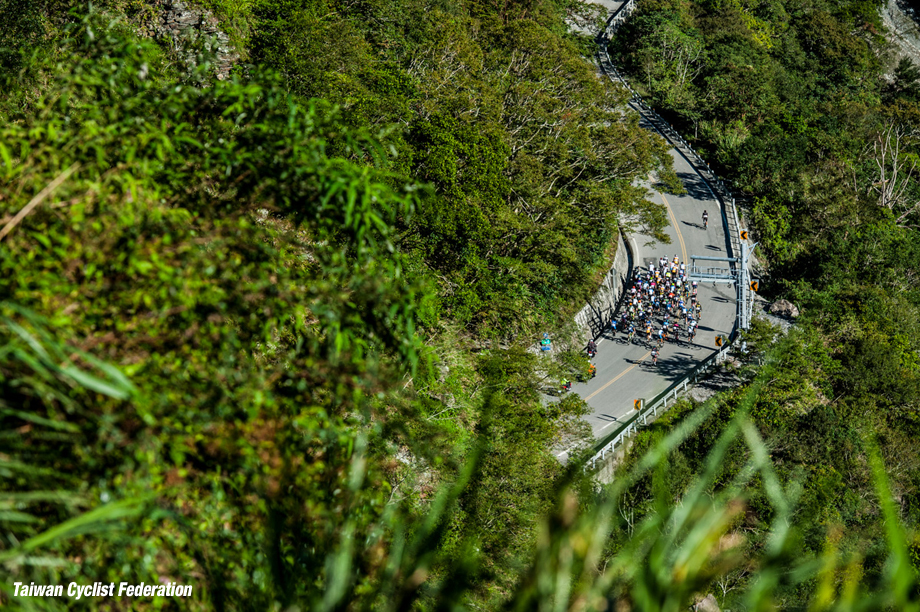 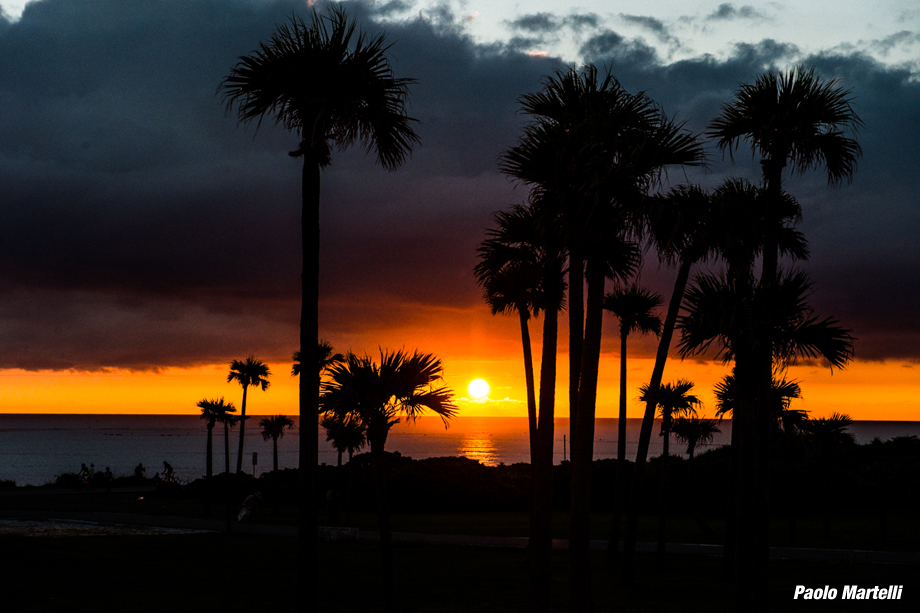 A Most Gorgeous Venue

The Men
One hundred and five kilometers and over 3,300 meters of total climbing faced the peloton as it rolled out of town on this perfect October morning. The elite category boasted 53 riders, including two time Vuelta a España KOM winner Omar Fraile of Dimension Data, Ibai Salas of the Spanish Burgos/BH continental team, Taiwanese hero Feng Chun Kai of Lampre-Merida, former Cervelo Test Team and Omega Pharma-Lotto pro Oscar Pujol, and a small cadre of unheralded riders looking to make a name for themselves on this increasingly famous climb. As the riders assembled under the glorious Taiwan sunrise, and with 2015 winner Damian Monier of France out with an injury, things also looked good for Mark Dowling (read our interview here) and Jon Ebsen, both of whom made last year’s podium in the race.

Things were casual in the first 15 kilometers, which are traditionally run as a neutral parade lap to the Taroko gorge turn, but that didn’t last long. The action lit up immediately after the turn and didn’t throttle back the rest of the day. A few attacks tried to sneak away early in the gorge only to be brought back after just a few minutes. The most promising of these had local Taiwanese rider Yang Hung-Ming with a 2:20 gap as the peloton passed the 45 kilometer mark and just over 1000 meters of elevation gained. As the field climbed higher it was gradually thinned to a leading group of about 25 just past the halfway point, and further down to 15 riders as they hit the Bilu tunnel at kilometer 85, which sits just under 2500m elevation. On the short downhill after the tunnel, the attacks started flying as riders looked to set the table for the final showdown on steepest stretch of the day, the final 10 kilometers from Dayuling to the HeHuan summit, affectionately known as “The Second Climb.” 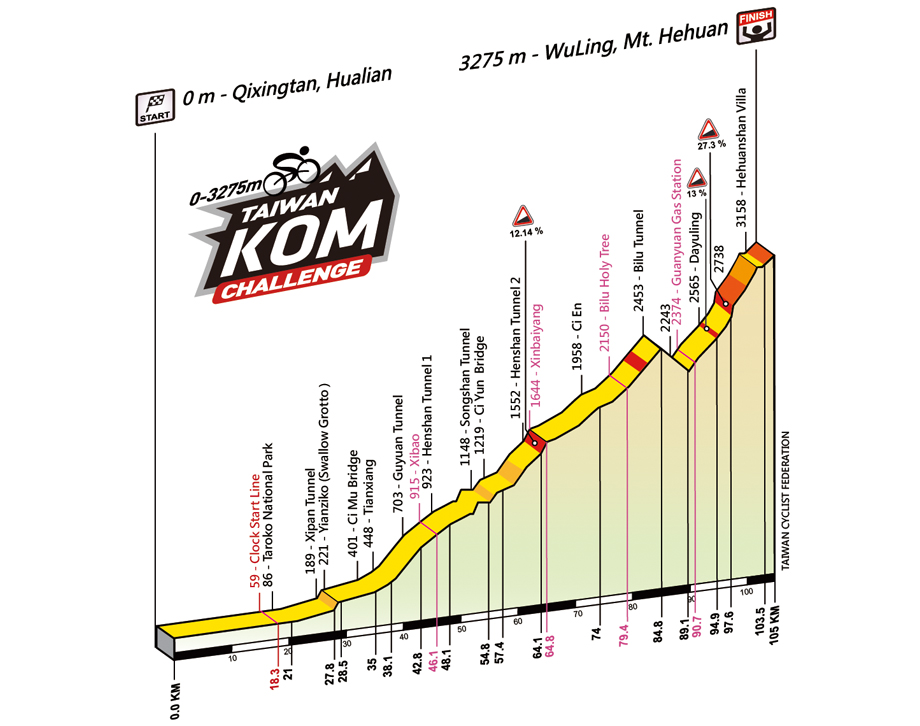 Twelve riders started the brutal final push that includes sections above 20% and an overall average of over 12%, all of it at altitude. From this group three riders edged clear… Oscar Pujol of Spain, and two Australian riders Jai Hindley and Benjamin Dyball. These three held their small advantage onto the short descent that precedes the final push to the line. That final kilometer averages over 12% and saw Pujol force his way to a modest six second lead over Hindley that he managed to hold to the line. Benjamin Dyball was a further 13 seconds back in third, making this the closest finish ever. Indeed, the top five were separated by only one minute and ten seconds. 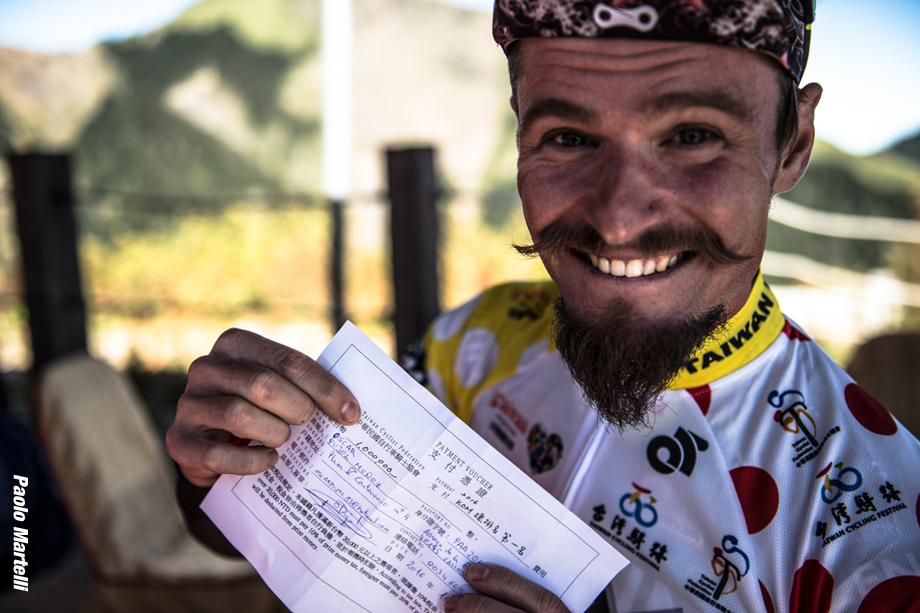 The Women
A small and talented field of thirty five women were on hand for their own battle to the summit, led by Olympian and former World Champion Emma Pooley of Great Britain. Last year’s winner Eri Yonamine of Japan was not back to defend her title, but several other women of note were on hand including country woman and Collegiate National Champion Yumiko Goda along with Zi Yin Chen (Taiwan/Liv) and Taiwanese Olympian Tin Yin Huang, all of whom would finish inside the top 100 overall, well under the five hour mark. 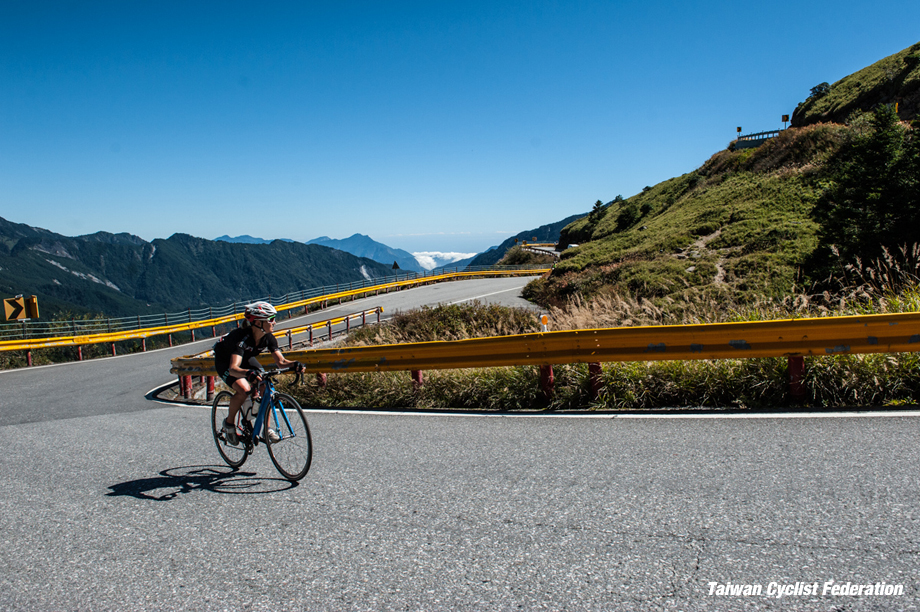 Pooley was clearly the class of the field, able to stay with the front of the race, and it’s blistering pace, up through the 2300 meter mark and over 70 kilometers into the race. Once left behind, she kept a strong and steady pace on what she called “the hardest day on the bike” of her career to finish within striking distance of the rarefied air of the 4-hour mark.

The Amateur Fields
While the elites garner the majority of the press, the amateur categories are often the biggest and most competitive. A perfect example is the Masters 30+ and 40+ categories, with 96 and 84 entrants respectively. The amateur categories are filled with talented riders and are super competitive as well. Kenny Nijssen and Motohiro Imai, both in the amateur M20+ class cracked the top 20 overall less than 6:30 and 11:00 minutes behind the elite winner respectively. In the M30 class Okubo Tomofumi of Japan took his second win in a row at just under 3:45 for the race, and in a nod to the future the gold and silver of the M16 riders finished within 3 seconds of each other at 3:53. Not to be outdone, M40 winner Ian Baldwin of Great Britain also cracked the four hour barrier, while M50 winner, Ihara Fortunate, stopped the clock in 4:11. The final tally for this year had 319 riders hit the Wuling summit under the 7 hour time limit, for a very respectable 82.6% finishing rate. 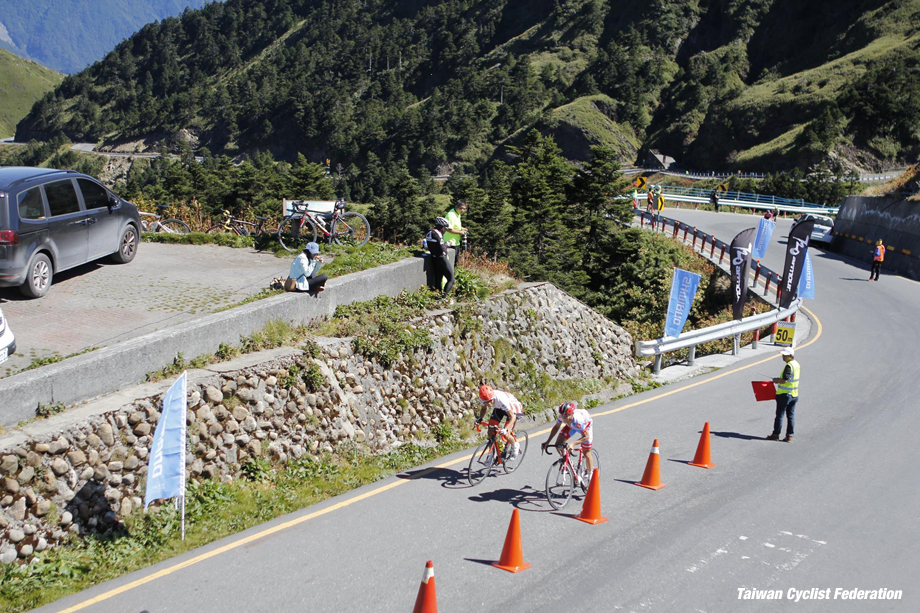 The Amateur Riders Are By Far The Biggest Field

Perhaps this is the bigger picture we so often hear about. That 82% of riders will push themselves to finish such a hard event is a testament to the quality of the endeavor. To call the Taiwan KOM Challenge merely a race is to miss the larger point of the event which is to bring athletes together from around the World for the common goal of living an adventure while pushing ones personal boundaries to the edge. What the Taiwan Cyclist Federation and the Taiwan Tourism Bureau have created with this event is nothing short of an epiphany. While you may not be one of the few who chase a step on the podium, embrace the challenge and plan to come next year!