Day 6 of 11 (Tuesday, June 23, 2015) the Schlitz Park Criterium part of the 2015 Tour of America’s Dairyland presented by Wisconsin Milk Marketing Board.

While the Rolling Stones were performing their chart-topping hit “Sympathy for the Devil” five miles from the Schlitz Park Criterium at Miller Park, the real sympathy of the day was for the racers, who battled the most technical of all 11 ToAD venues. 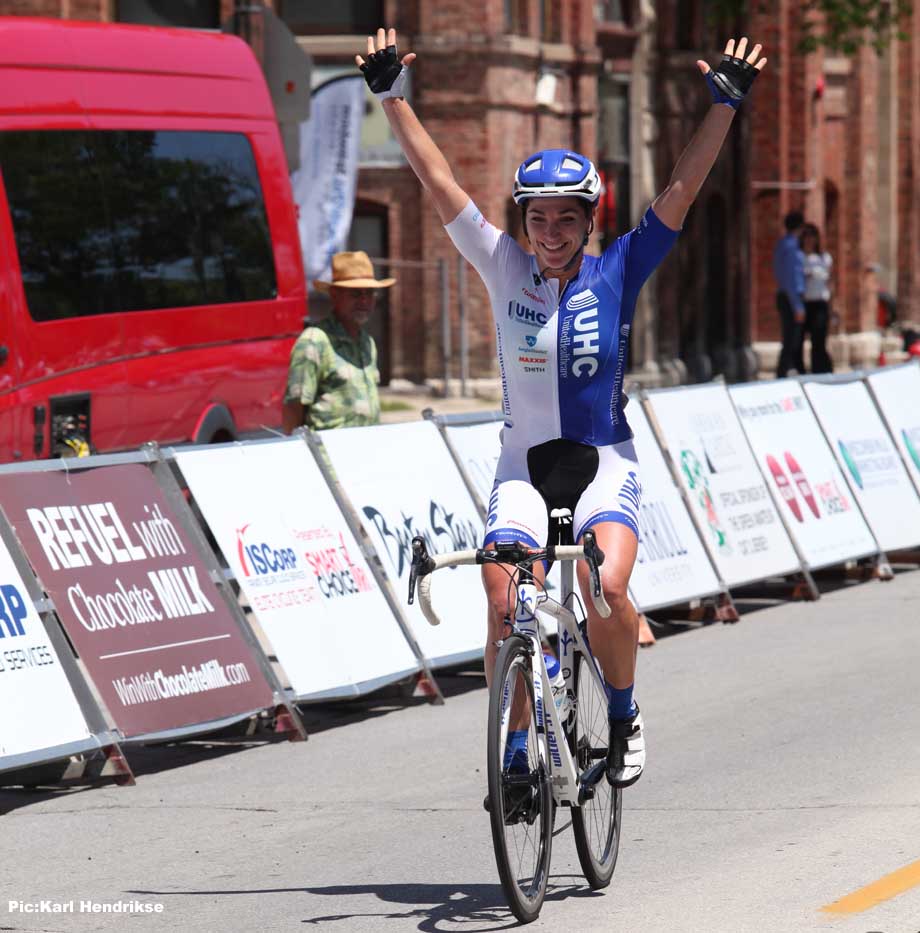 Fields starting Day 6 of the Tour of America’s Dairyland presented by Wisconsin Milk Marketing Board were halved by race end, with racers either getting pulled by officials or removing themselves voluntarily from exhaustion. A couple riders rode in on bikes, and walked away with origami projects. On a day like Tuesday, all racers deserve a standing ovation. 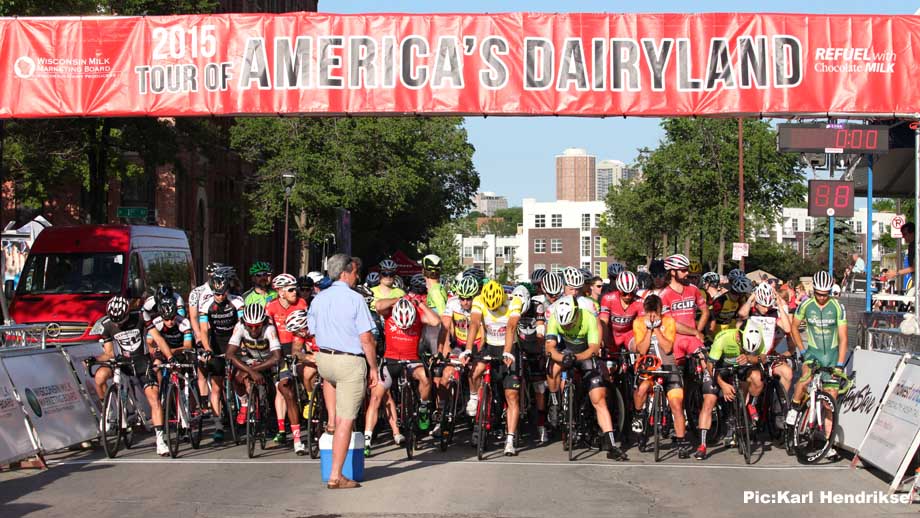 It was a shuffle throughout most of the blue sky day in downtown Milwaukee for the Pro Women. The race started to take shape with seven laps to go when Cari Higgins (United Health Care) bested New Zealand Cycling for $150 cash prime and kept rolling. Two to go, Higgins and Alysha Keith (New Zealand Cycling) showed no signs of letting go, having built a 14-second gap with Fearless Femme leading the charge in the field. Argon18 Racing, United Health Care and Mellow Mushroom were driving in the field with one lap on the counter but no one was a match for Higgins as she claimed yet another ToAD victory. New Zealand Cycling teammates Keith and Lauren Ellis, stood second an third, respectively, atop the podium. 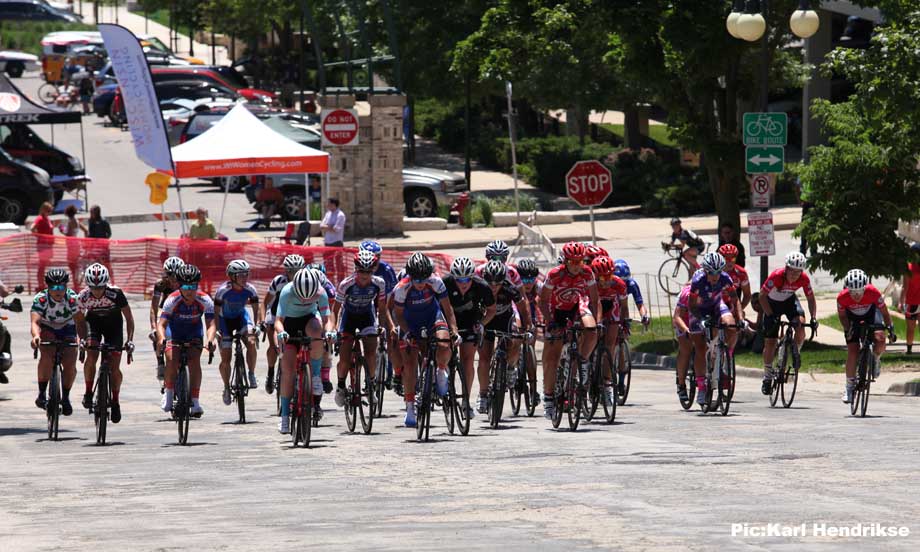 Lauretta Hanson (Fearless Femme) keeps the pink Boston Store Overall Leader Jersey in her closet for another evening, ahead of Tina Pic (Pepper Palace) in the standings by just four points. Hanson and her teammates are also within reach of the ISCorp-SmartChoiceMRI team, who are currently lead the SmartChoiceMRI team omnium competition. ISCorp’s Nicole Mertz takes over the Oarsman Capital Cat 2 jersey from fellow ISCorp rider Holly Mathews but Janelle Cole (Fearless Femme) is a threat sitting just three points back. 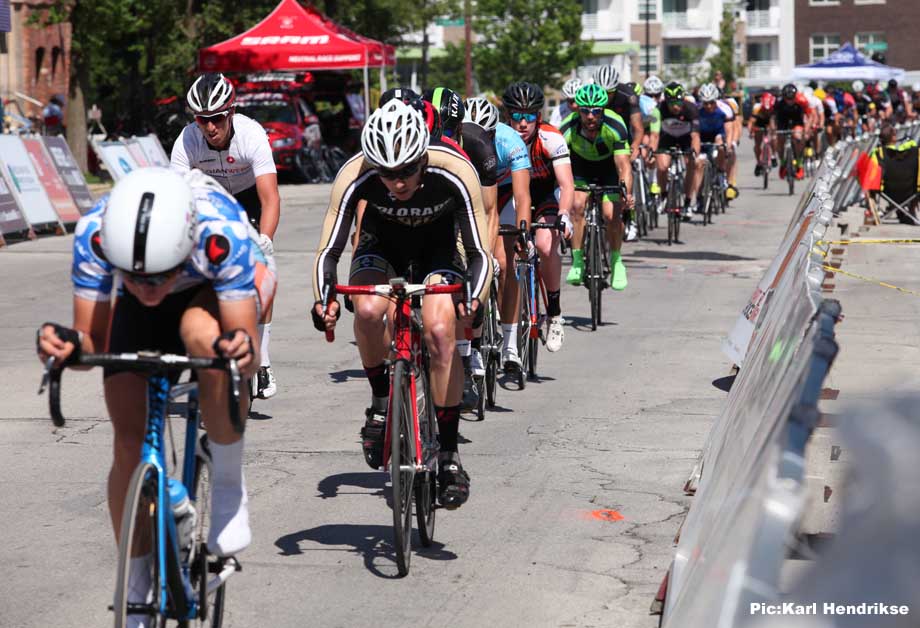 A break of three formed early in the Pro Men’s race which turned their 90 minutes into two competitions. Adam Myerson (Astellas), Jack Bobridge (Budget Forklift) and Charter Mason’s Ben Hill went up the road early, and with that move, they left this forwarding address for the field: One Lap Ahead. Over an hour of racing on the clock, the gap had grown to 45 seconds. The trio lapped the field with 22 laps remaining. Chasers changed…AltoVelo-SeaSucker Holloway, Alexander Ray (Silber), Astellas teammates Steven Hyde and Brandon Feehery, Ruben Companioni (Stradalli), Colton Barrett (Texas Roadhouse)…to name a few. The field catching then splintering; the gap widening then closing; Holloway pleading for prime cash. It was a battle for podium position, a race for fourth and a push for all-important GC points for Overall. Intense camera review ultimately awarded Hill with the victory, with Bobridge taking second and a humbled Myerson third. Ray takes over the Wisconsin Milk Marketing Board Overall Leader Jersey by the smallest of margins as Bobridge Budget Forklft teammate and Milwaukee Mile winner Scott Sunderland and Alto-Velo Aldo Ino Ilesic are tied one point below Ray at 87, with Feehery hardly resting at 86. Jose Frank Rodriquez retains the Oarsman Capital Cat 2 jersey but LAPT’s Billy Mulligan is breathing heavily four points back. Budget Forklift takes over the SmartChoice Pro Team Omnium lead from AltoVelo. 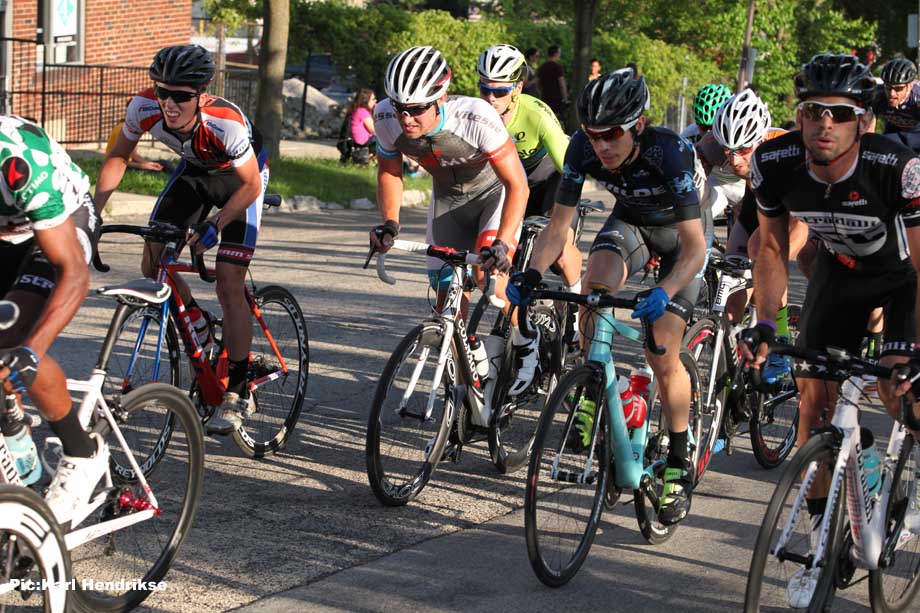 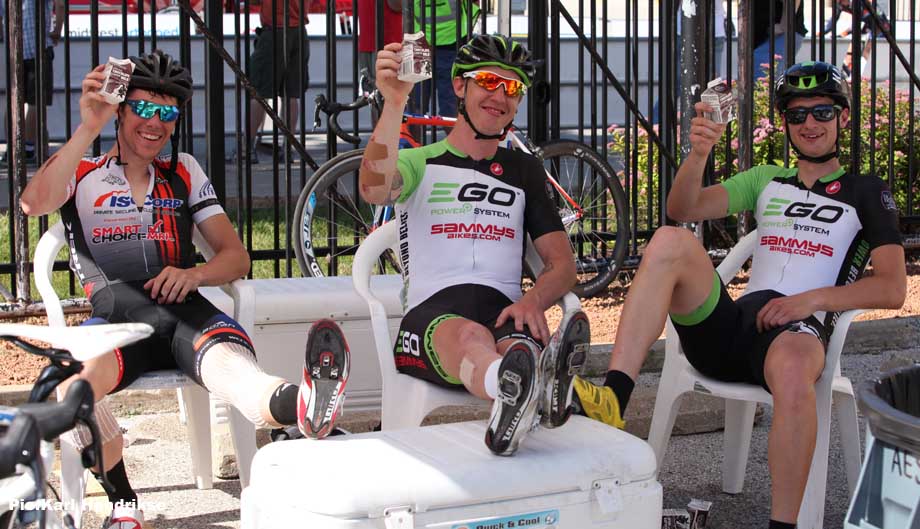 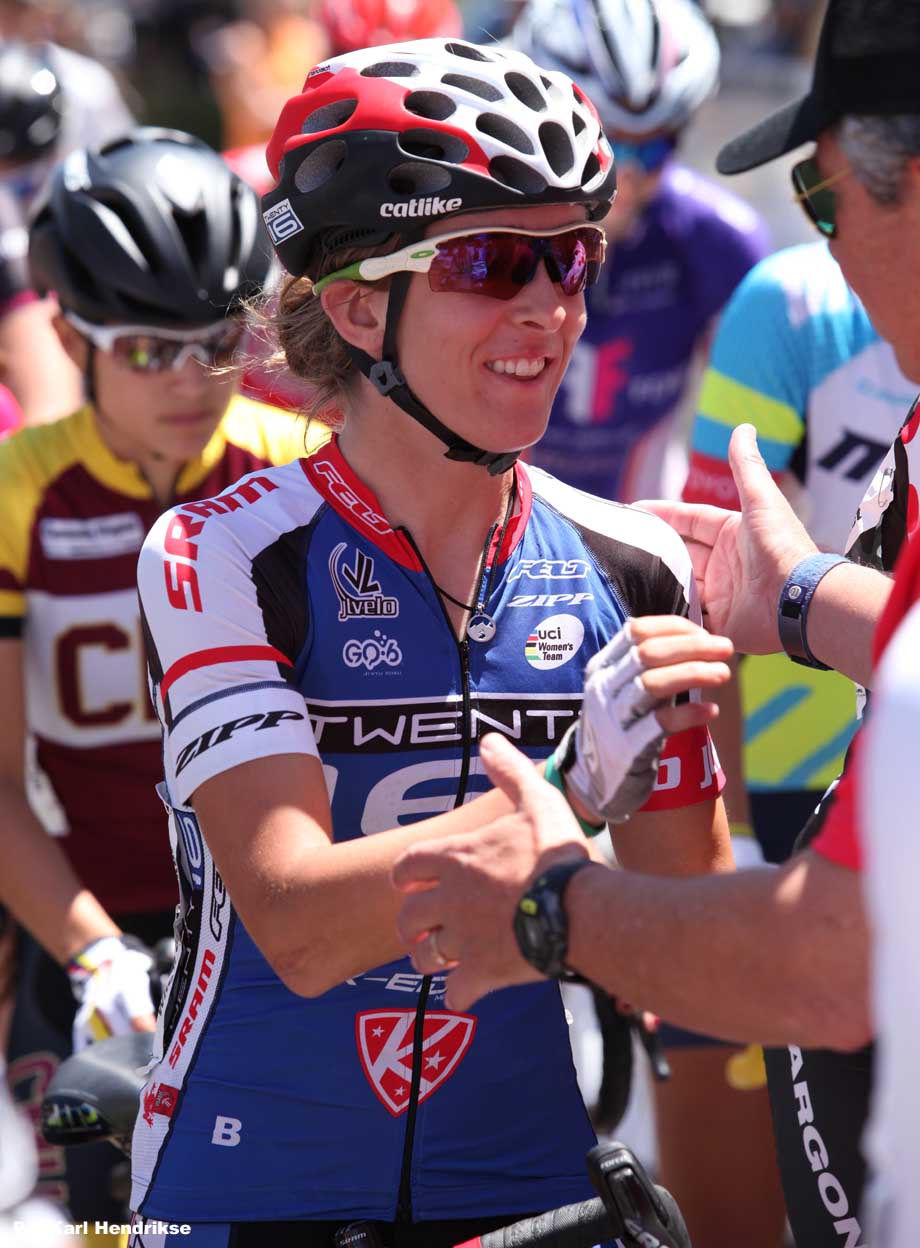