American Robin Carpenter of Holowesko | Citadel Racing Team presented by Hincapie Sportswear accelerated away from his breakaway companion to win Stage 2 presented by America First Credit Union of the Larry H. Miller Tour of Utah. Carpenter, who finished second in last year’s stage 2 in northern Utah, covered the 99-mile course from Escalante to Torrey in three hours and 56 minutes. 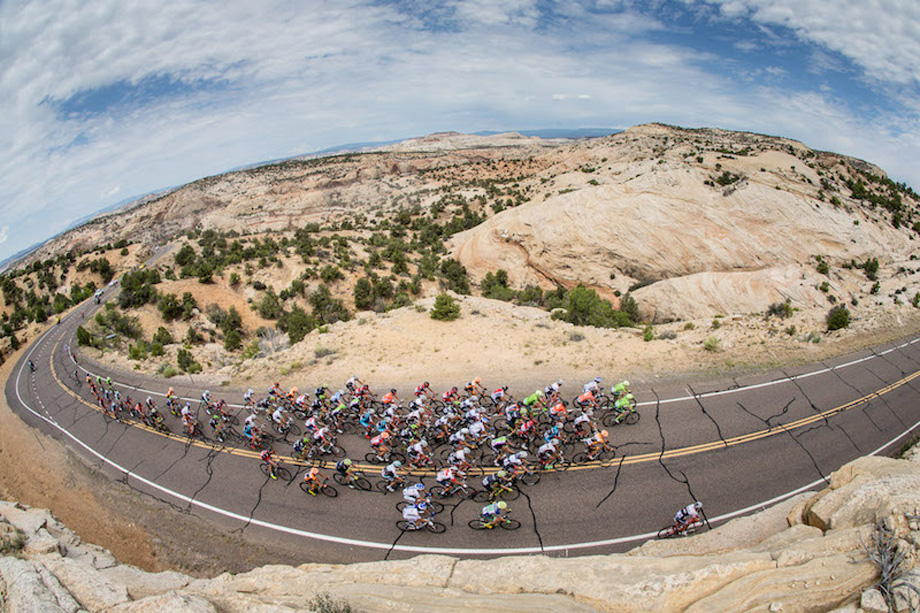 “Cycling is a funny sport. I was thinking maybe something could go wrong and I did not deserve the win. That is just my own personal insecurities coming out. Coming into the finish line after riding hard all day, I was so excited,” said Carpenter who claimed the Larry H. Miller Dealerships Overall Leader’s yellow jersey.

“The cliche words of happy does not even do it. I would have been okay just winning the stage. Taking the overall lead can’t really be described. It was combination of a lot of hard work and a lot of determination,” added Carpenter who plans on defending the lead Wednesday on Stage 3. “I am climbing really well this year. We’ll make the call to see what will make sense tomorrow. We are just proud that we took the jersey in a decisive fashion.”

Active in every break attempt of the day, including the 100-kilometer break with Carpenter, Companioni was awarded the Larry H. Miller Dealerships Most Aggressive Rider jersey. “The strategy today was to go into the break. I was not sure if the break would finish. It was a hard day but I am very happy,” the Team Jamis rider said.

Attacks flew from the start as the 117-rider peloton rolled out of Escalante, traveling along Scenic Byway 12, an All-American Road that rolls past scenic sandstone formations of the Grand Staircase-Escalante National Monument. The unrelenting course challenged riders with 9,435 feet of elevation, gain punctuated by the Utah Office of Tourism King of the Mountain climbs of Hogsback and Boulder Mountain. Carpenter and Companioni gained over seven minutes on the peloton after their escape on the lower slopes of Boulder Mountain. The duo held a four-minute lead as they started the second 17-mile finishing circuit in Torrey.

​Canadian Matteo Dal-Cin of Silber Pro Cycling, who finished first and fourth on the two KOM climbs, will wear the Utah Office of Tourism King of the Mountain jersey on Wednesday. Finishing ninth on the stage, American Colin Joyce of Axeon Hagens Berman retained the Subaru Best Young Rider jersey. The America First Credit Union Fan Favorite jersey was awarded to Ryan Roth (CAN) of Silber Pro Cycling in the Most Loved Veteran category.

Stage 3 presented by America First Credit Union will be held on Wednesday, Aug. 3. This stage transitions from the red rock panoramas of southern Utah to the Wasatch Mountains of northern Utah for the longest stage of the week. Richfield, the seat of Sevier County, is the start for this 119-mile (191.5 km) road race. The first two-thirds of the route take the riders north through the rural communities of Sevier, Sanpete and Juab counties, with Sprint lines in Manti and Fountain Green. Then the riders will crest Mount Nebo, its peak sitting at 11,928 feet above sea level, the highest mountain in the Wasatch Range. The cyclists will summit the roadway at 9,300 feet for the one KOM on the day, then have a twisting and exhilarating 22-mile descent into the classic western town of Payson. 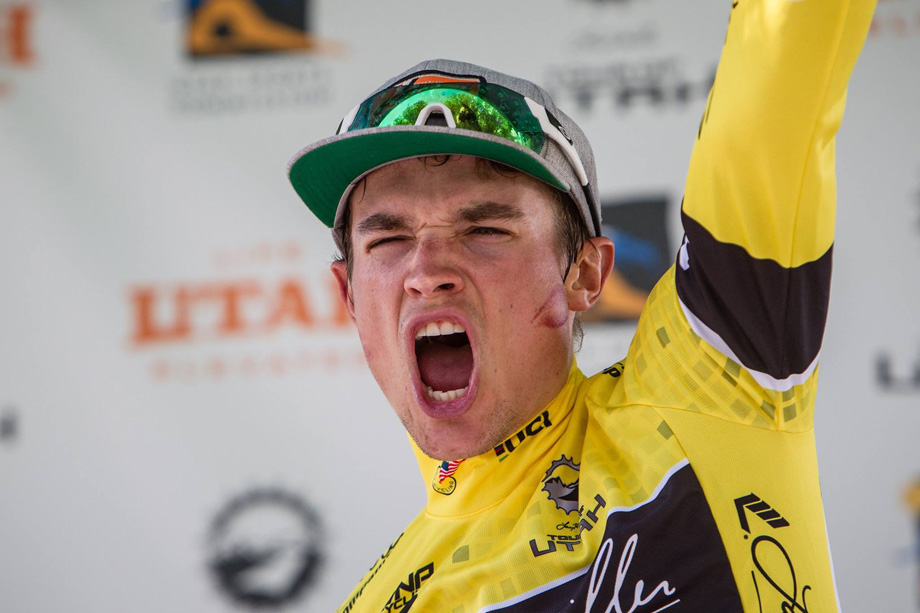 The Larry H. Miller Tour of Utah continues to be free to all spectators. It is the first internationally-sanctioned cycling competition in North America following the Tour de France. More information about the Tour of Utah, the host venues and the teams can be found by visiting www.tourofutah.com, as well as social channels Facebook (tourofutah), Twitter (@tourofutah, #TOU16), Instagram (thetourofutah), and YouTube (tourofutah).

WHEELS: A To Z With American Classic