Today’s readers’ Rig is Adnan Kadir’s pride and joy, and you can see why. A fine piece of carbon frame work by French manufacturer, Cyfac, draped with Campagnolo Record 12 speed components, with extras by Time, Selle Italia, Zipp, Schwalbe and Verve. This bike doesn’t just ride around at home in Portland, but is well traveled, taking in Californian, European and Asian roads. 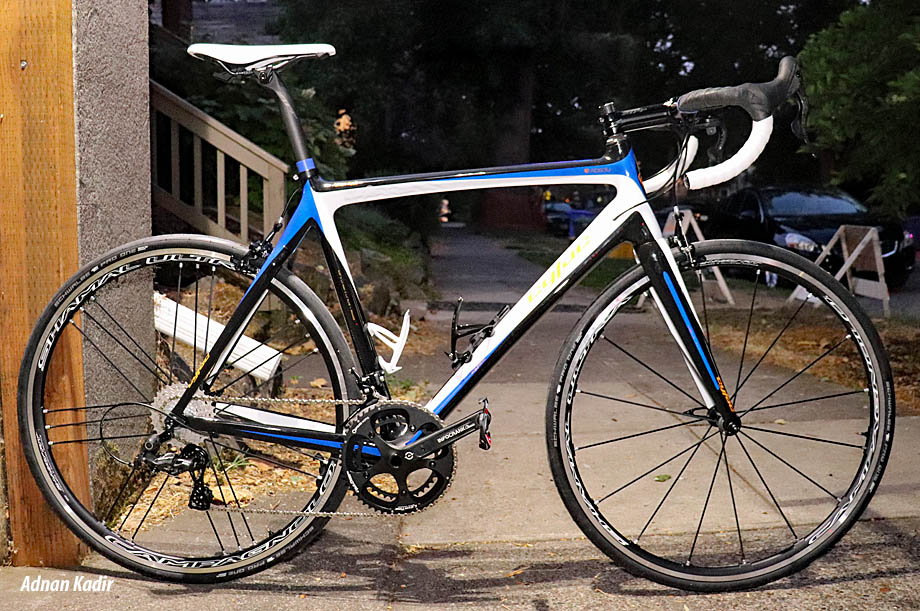 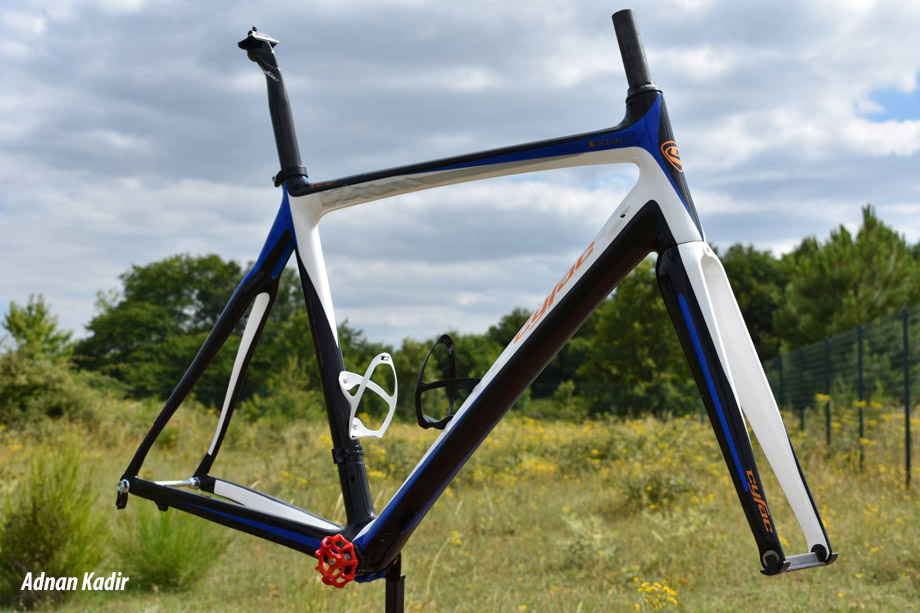 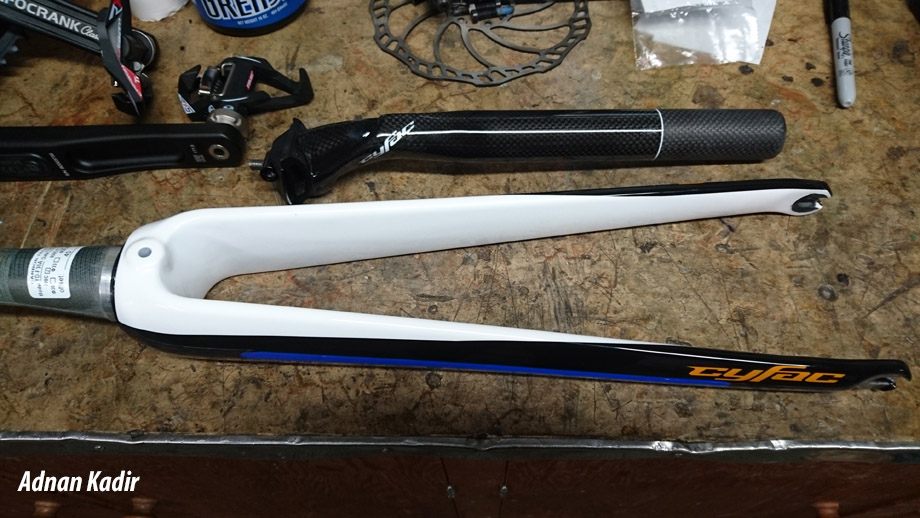 What made you choose this bike?
I’ve had several Cyfac bikes in the past, but I had never had a full carbon road bike. Cyfac could build the bike exactly the way I wanted in terms of geometry, but also in terms of being able to tune the ride quality. Plus, their paint work is second to none and they were happy to paint it in VeloPro colors. 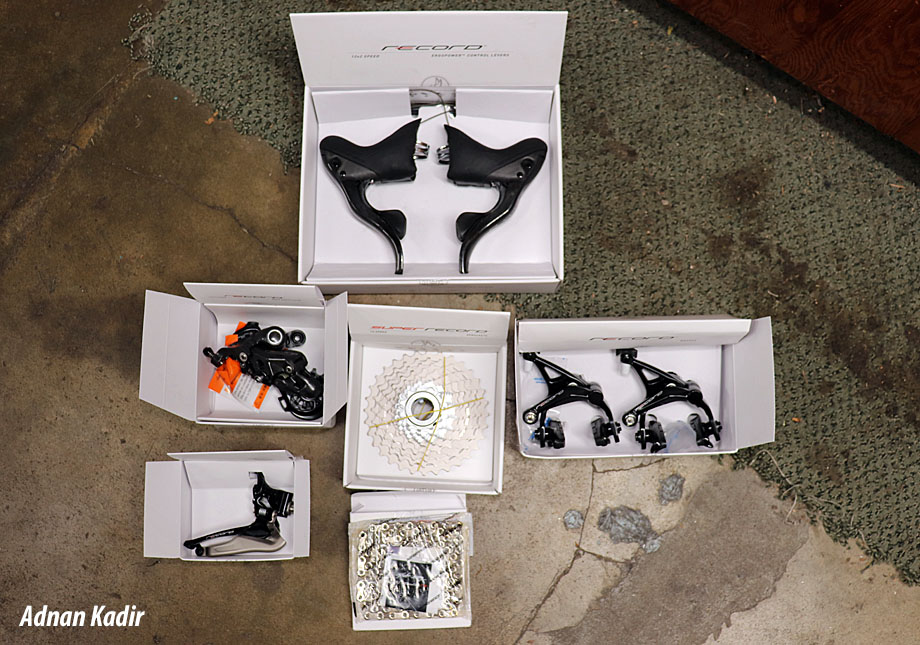 Have you done any modifications/additions to it?
I’ve changed the Fizik saddle and Zipp seatpost I began with as the saddle no longer agreed with my undercarriage and the newer Zipp seatposts have a wider clamp that rubs my thighs. I found a NOS one which I use now (see recent photos). Also, I’ve been a Time pedal user since 1990 and the bike started with RXS Ti pedals. I’ve since changed to the newer xPro model and they’re excellent. Finally, I’ve switched to IRC Formula Pro X-guard 28c tubeless tires. I find them highly puncture-resistant and long-wearing. 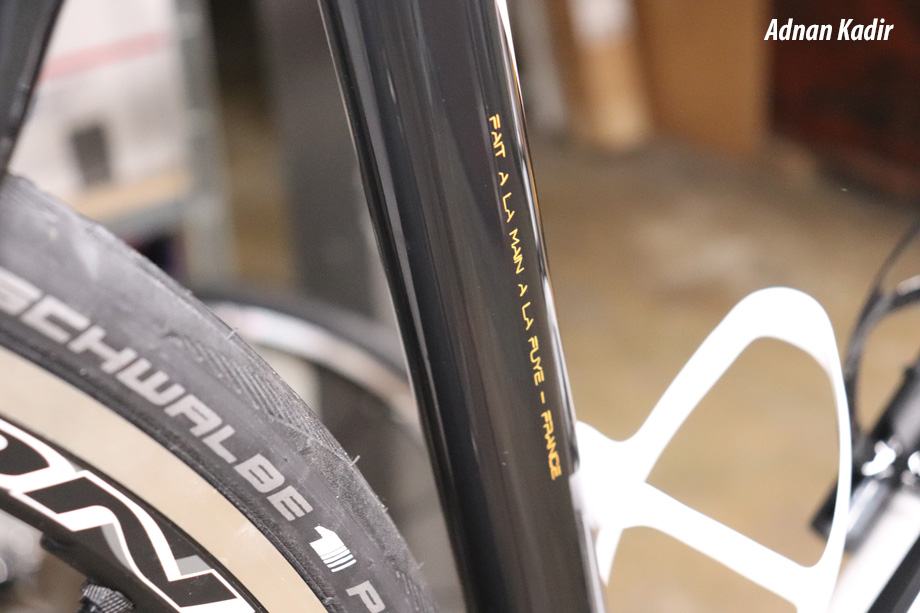 How many miles/kilometers do you do a year?
10,000km per year as it turns out. I had to look this up and it surprised me because I didn’t think I rode that much! 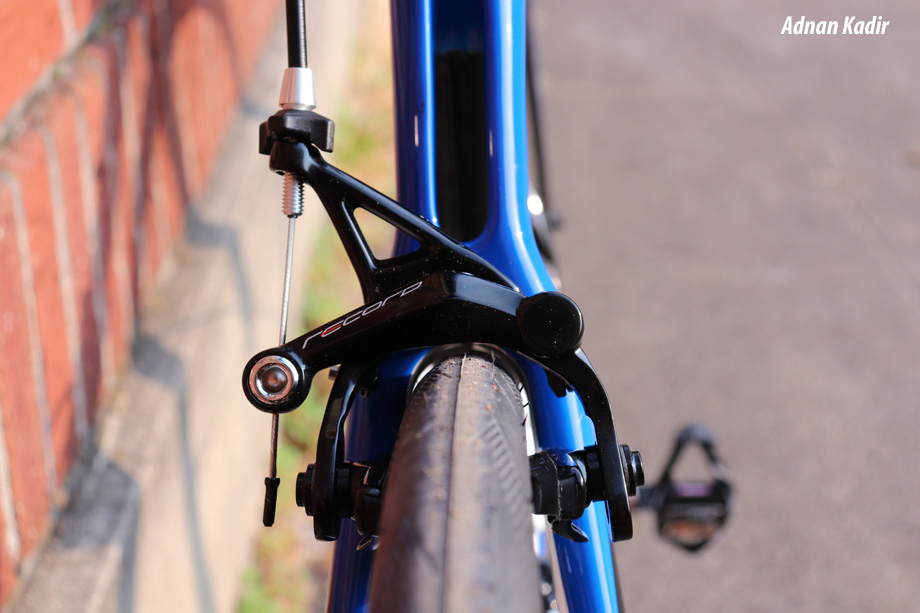 What do you love about this bike?
I love the way this bike rides. It’s comfortable, but it doesn’t hesitate when you really step on it. The geometry is more akin to a touring bike, and that was on purpose – I wanted it to be smooth and predictable. 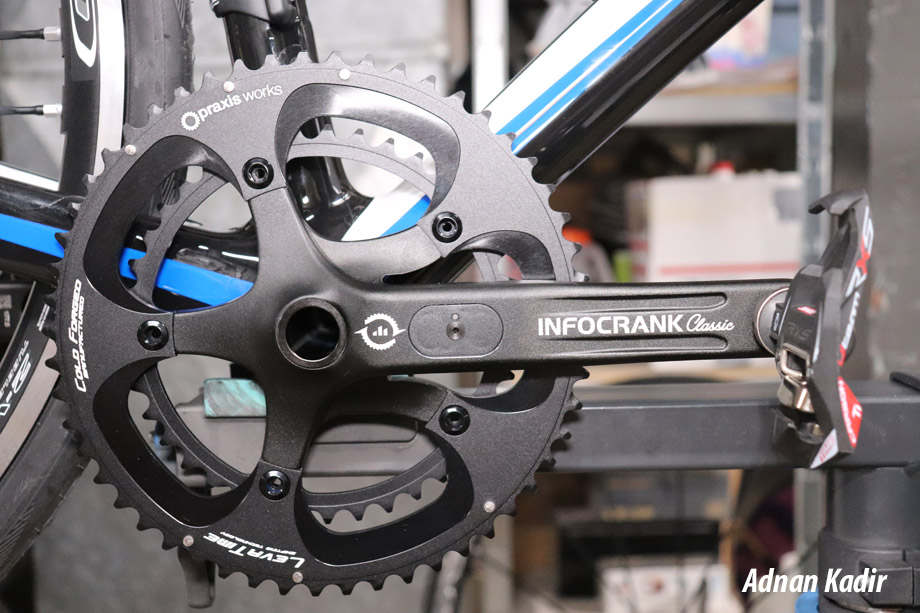 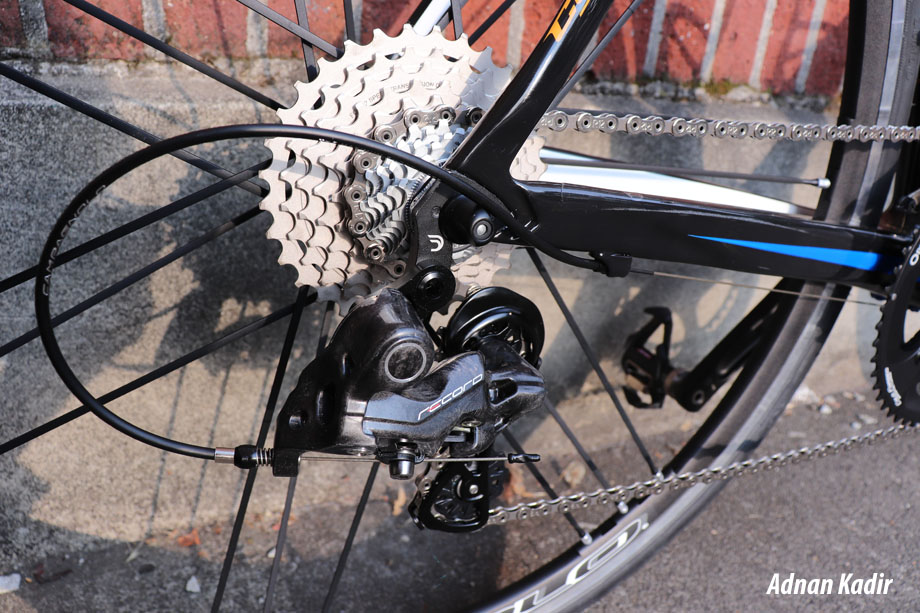 Favorite riding area?
Northern Thailand – excellent roads, courteous drivers when there are any, great weather, and you never have to carry food because there is plenty of it everywhere, any time of day. Also, it’s cheap! 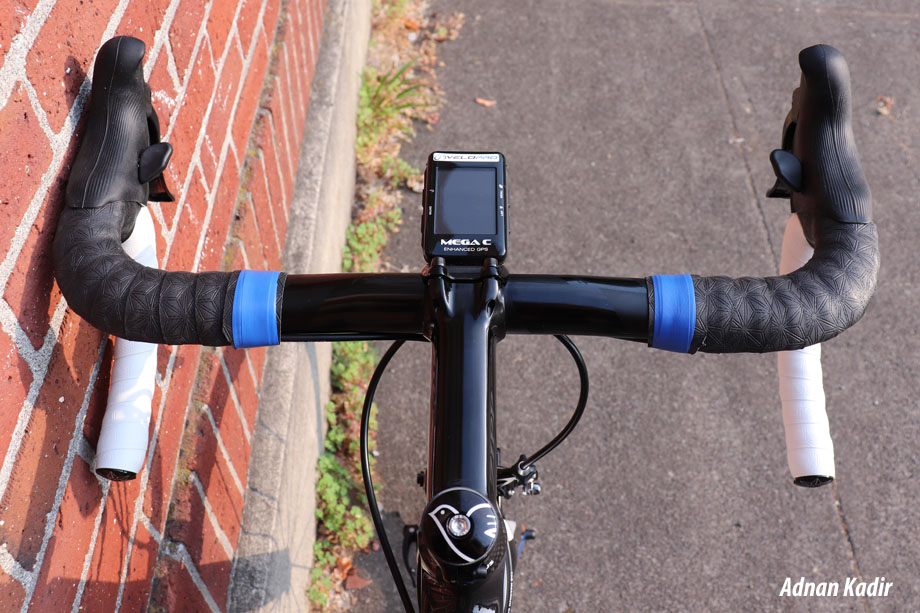 Favorite riding experience on your bike?
Given that I’ve only had this bike for one season and I typically keep road bikes for a decade or so, the experiences have only just begun! Having said that, I think spending all last March on Mallorca was the highlight thus far. It’s a great place to ride. The best single day on this bike so far was probably my birthday last year when my wife and I rode Gibraltar Rd in Santa Barbara, CA. It was a clear, beautiful day with incredible views and mild temperatures. 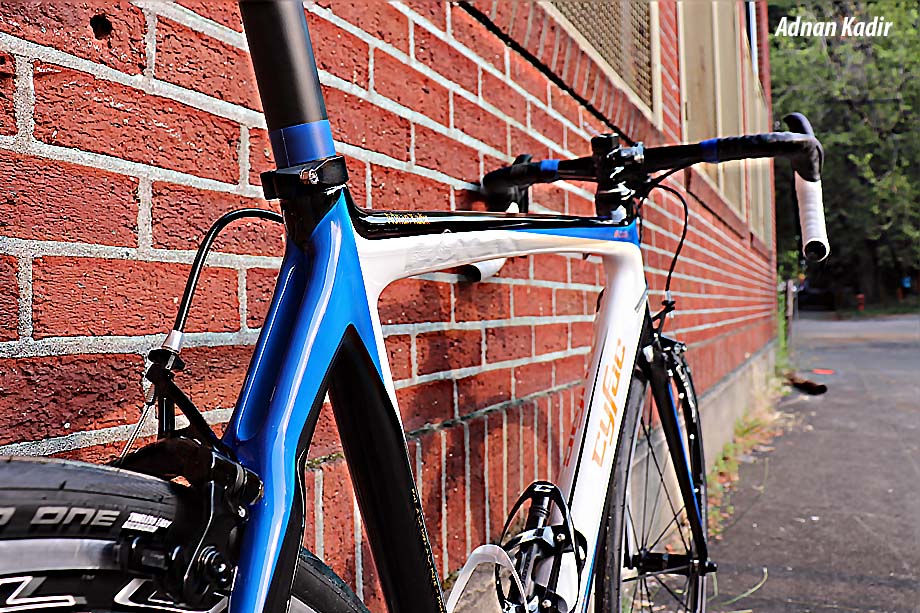 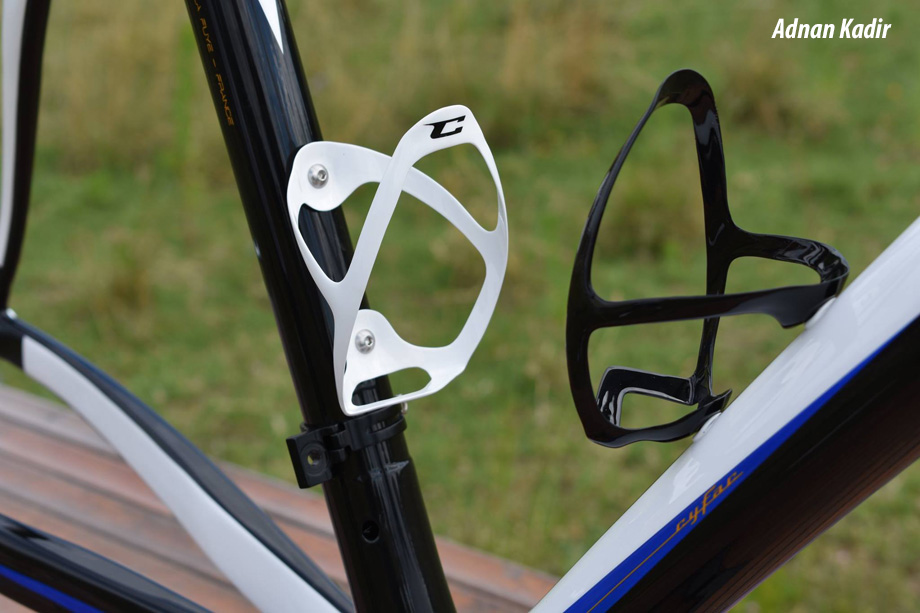 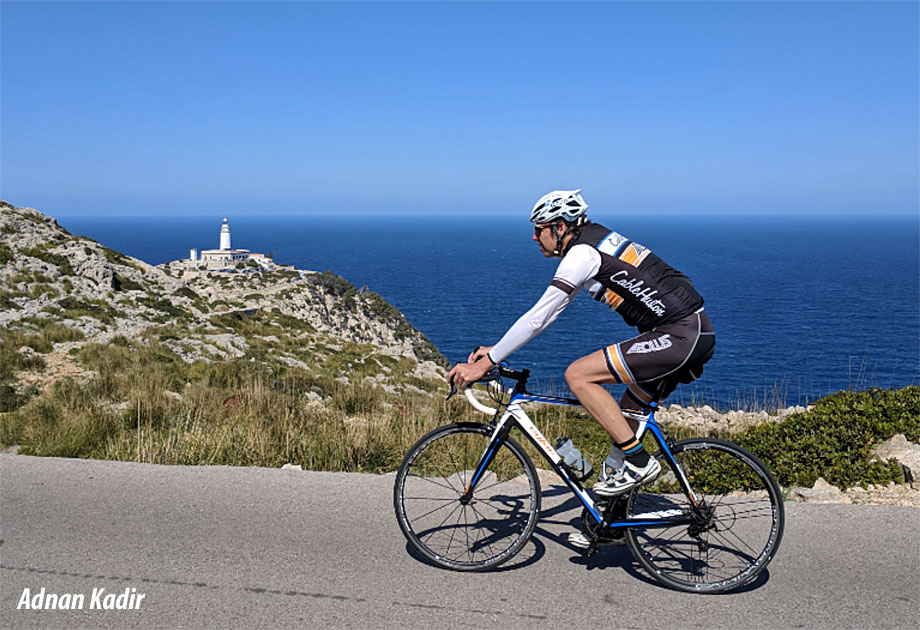 On the island of Mallorca 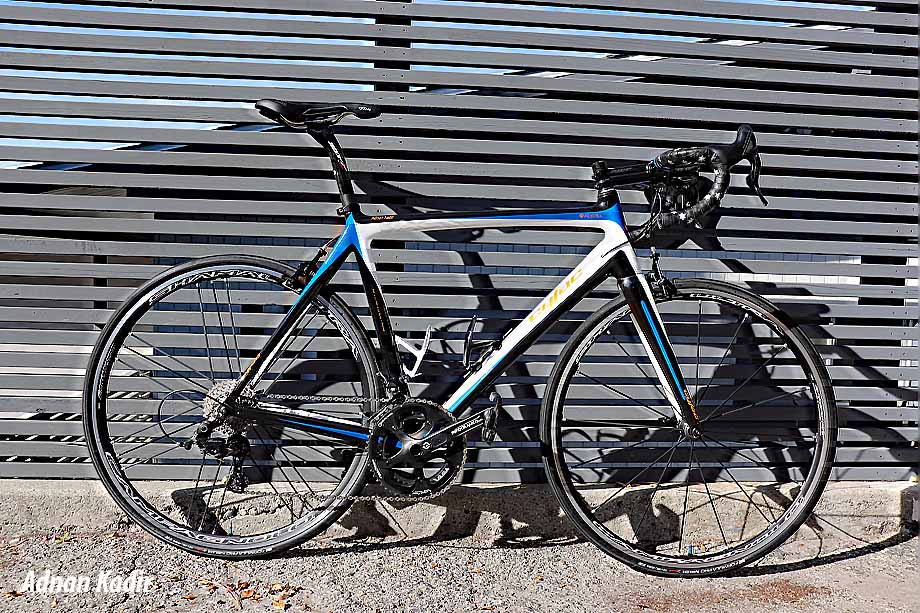 Last words?
Because I travel a lot, this bike was designed to be practical, reliable, and easily packed. For example, the groupset is mechanical, the brakes are caliper type, and the bottom bracket is a BSA thread-in. I wanted to make sure to avoid things like disc brakes, carbon rims, integrated bar/stem combos, and odd-shaped seatposts. 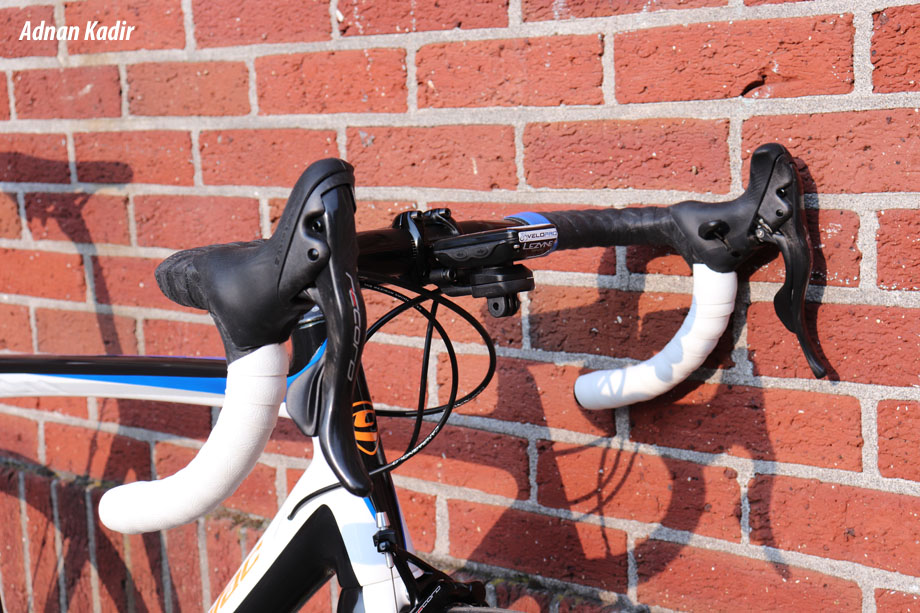 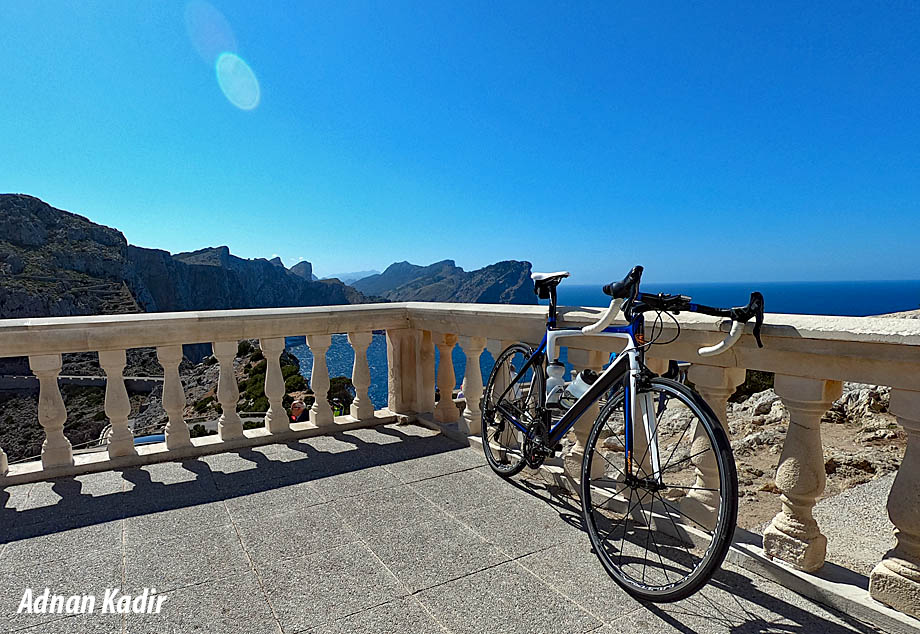 Adnan describes his ‘love affair’ with his Cyfac in his own words:
Despite working in cycling, I don’t get new bikes very often. As it was, I hadn’t bought a new road bike in a decade. Some riding friends in Thailand pointed out that, since I make cycling software, I ought to have a more modern bike. My wife agreed, so at that point there was no turning back and I called Cyfac before she changed her mind.

I’ve long loved bikes from Cyfac. The Loire Valley-based hand builder is best known for having built Grand Tour and Classics-winning bikes for stars in the 80s and 90s. They embody the French penchant for technical perfection as well as artistry. They’re exquisitely crafted, but focused on practicality. I had some specific requirements for this bike as my measurements are non-standard, I travel internationally a lot (and so pack it in a box regularly), and ride in countries whose roadway engineers seem to shun switchbacks. The bike had to be comfortable, durable, and have standard parts which would be relatively easy to replace while traveling, if necessary. Just as the frameset was being prepped for paint, Campagnolo announced their new 12-speed groupsets. Unable to resist the pull of the latest from Vicenza, I sold my brand-new 11-speed Record to my brother and put my name on the list for 12-speed.

Another thing is that I had never before had a full-carbon road bike. My previous bike is an aluminum Cyfac with a carbon rear triangle. I love that bike, which is part of the reason I had not replaced it until now.

All told, the project took 18 months from conception to full build. To chronicle the build experience, I made a “baby book,” which can be found here on flic.kr. 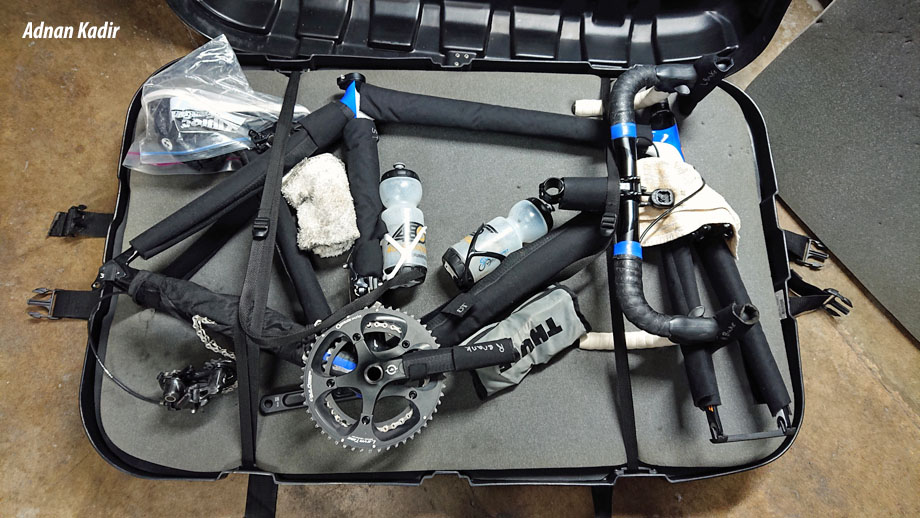 Thanks to Adnan for sharing his ride with us. Got a bike that you’re proud of? Well, how about sharing it with fellow PEZ fans and getting it featured in Readers’ Rigs so we can all stare at it! Send us a Readers’ Rigs submission direct to [email protected] and your bike could be featured in all its glory here on the pages of PEZ.