To celebrate his fiftieth birthday, Richard from Sheffield in the U.K treated himself to a beautiful custom steel bike from the guys at Field Cycles that he tried to build up with as many local components as possible all the while keeping the bike modern, classy and sporty. Objective achieved I’d say. 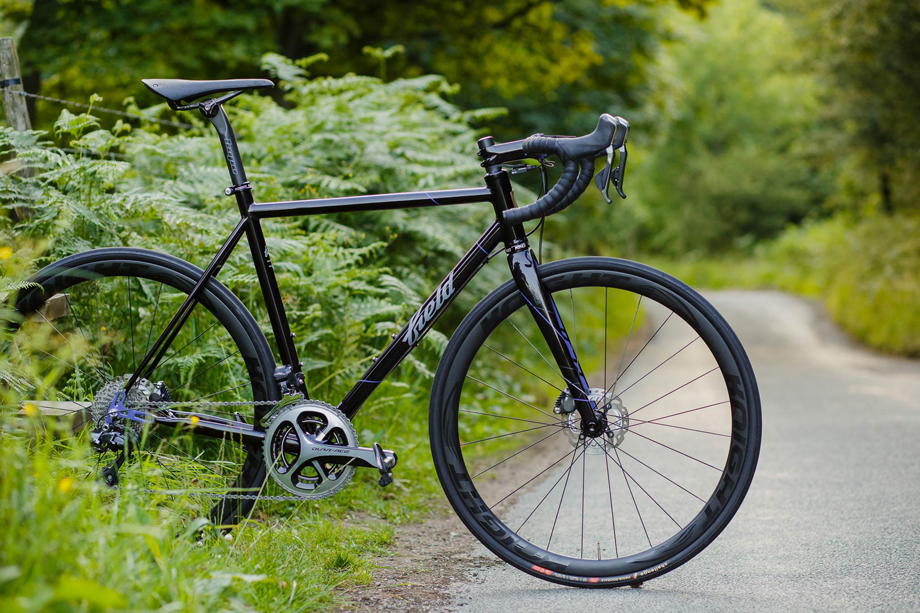 “I’m not usually one for ‘things’ but my fiftieth birthday was looming and after seeing one of Field’s beautiful bikes out and about, I found them online and contacted Harry about a visit. Calling into the workshop, as soon as I walked in, I wanted to join the list and get my deposit down. Having been an engineer in a previous life I could see that here was something special that you can’t just have like most other things, and knew the wait was going to be a big part of the experience. 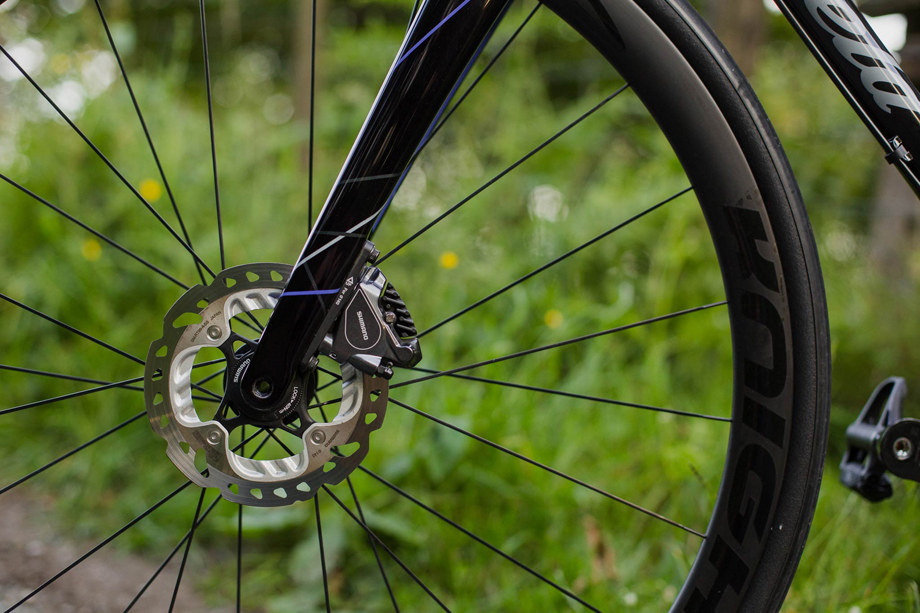 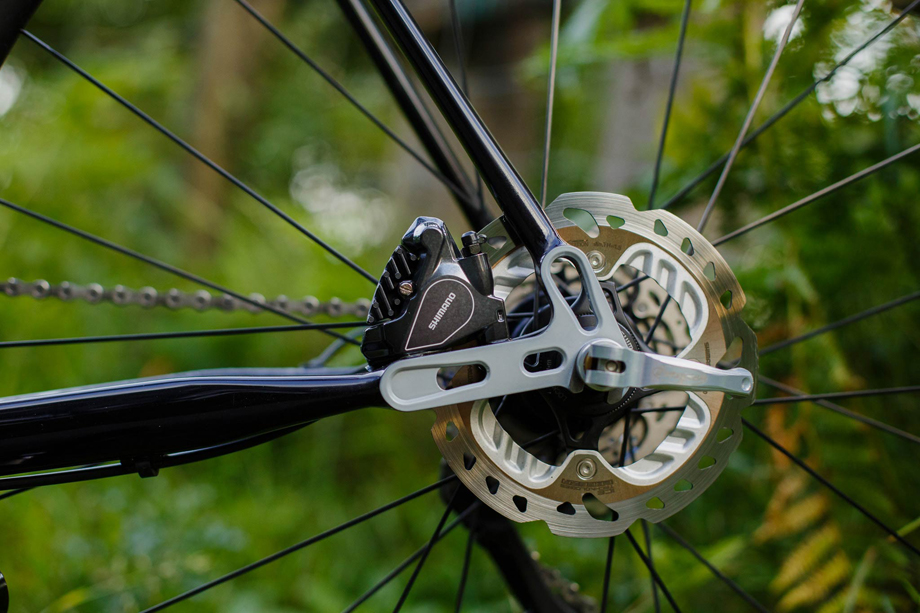 After placing the deposit, began the process of getting the bike that I wanted, and after getting a bike fit and calling in to see Harry a few times over the preceding months a final design was drawn up and approved. 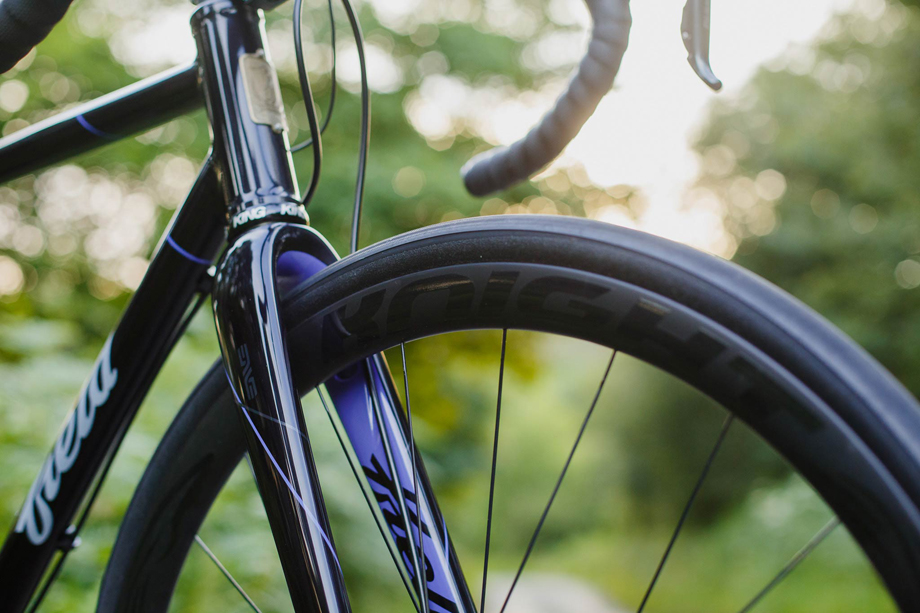 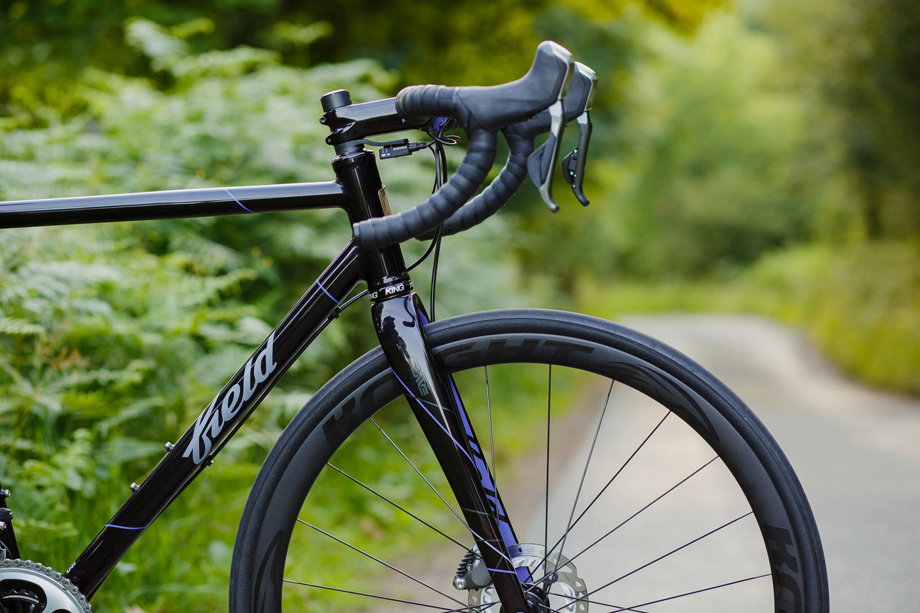 Then the fun of choosing which parts and the look of the bike started to form. The brief was as I’m from Sheffield, and the frame was being made in the city, to get the parts as locally as we could. But, they had to be good or wouldn’t make it to the bike. The wheels are Hope hubs laced to Knight composites rims whose owner is from Sheffield and who’s dad and grandad were frame builders in the city. 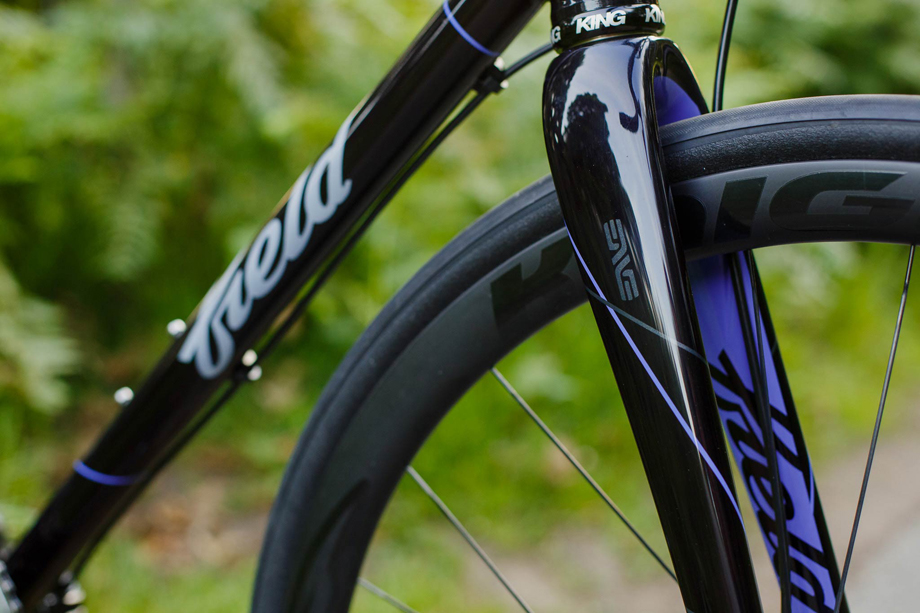 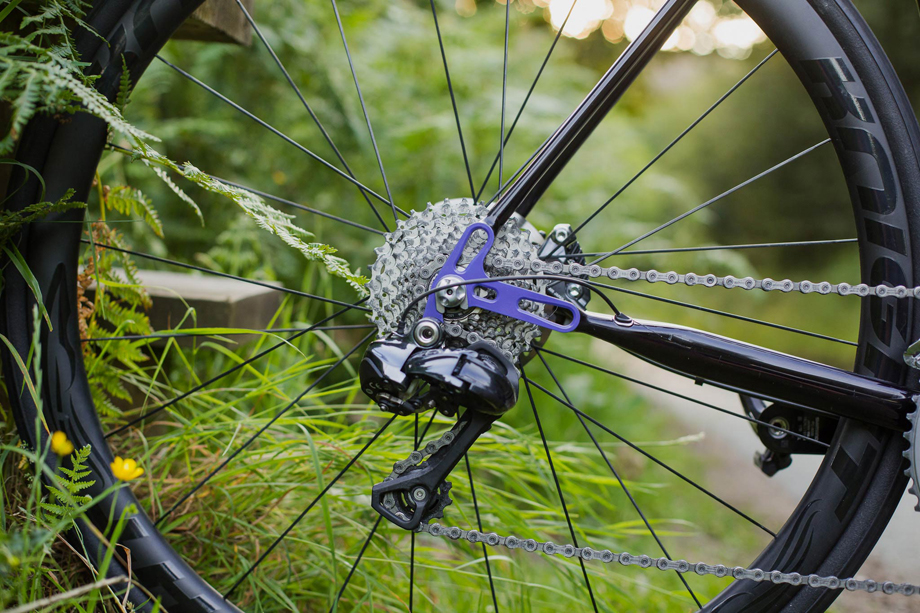 The paint’s based around the purple colour, picked from the bike my dad bought me when I was a lad, he’d sadly passed away the year before and I wanted to think of him when I rode the bike. Then there’s the hidden nod at my fiftieth within the design, with Tom working up a series of intersecting lines that cross over in 5 places on frame and fork, that end with an ‘L’ on the top tube – the Roman numeral for fifty. The paint following my brief of subtle touches, anyone who’s seen a Field will know that there will be a story to every bike and it’s a pleasure to tell people the above when they inevitably come over at the cafe stop to ask about the beautiful bike. 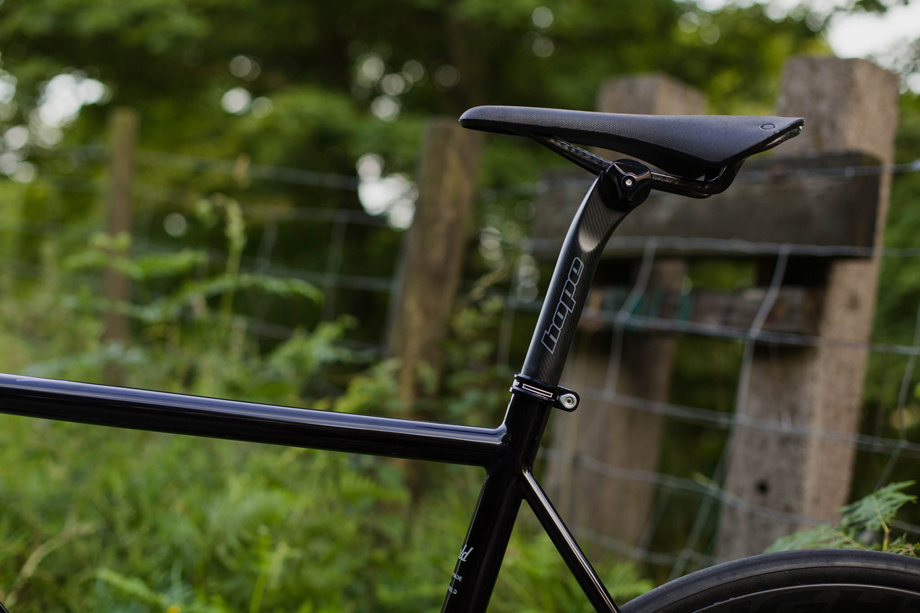 To top it all off, I picked up the bike the day before the 2017 Tour de Yorkshire final, riding the bike on the sportive the following morning which finished in my home town with thousands of fans all cheering us along the way.” 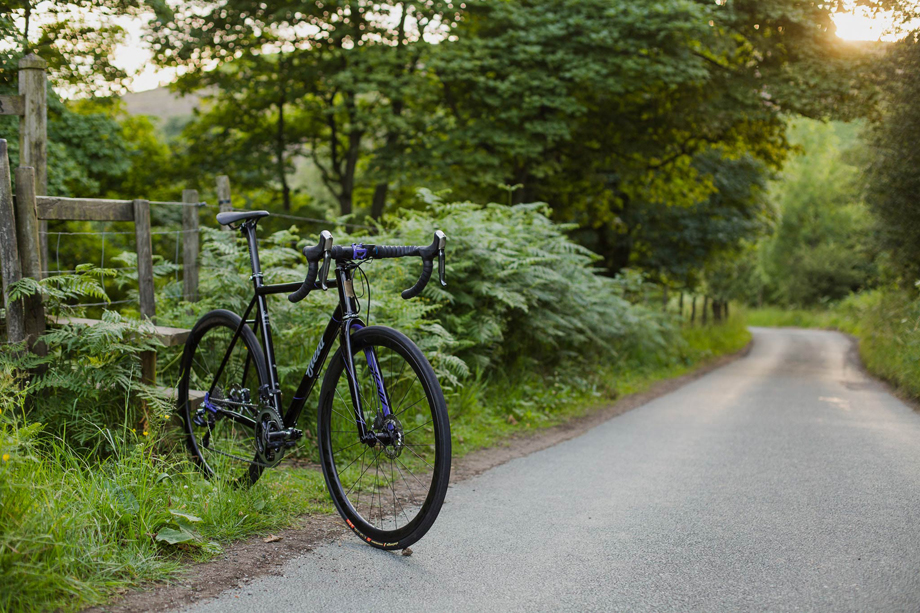 Thanks to Richard for sharing his ride with us. Got a bike that you’re proud of? Well how about sharing it with fellow PEZ fans and getting it featured in Readers’ Rigs so we can all stare at it! Send us a Readers’ Rigs submission direct to [email protected] and your bike could be featured in all its glory here on the pages of PEZ.