Today’s Readers’ Rig is a Canadian custom classic – A Marinoni made with Colombus SLX steel tubes in Quebec. Keith’s pride and joy is finished in Eddy Merckx Molteni colours, but has an individuality of its own. A real classic. 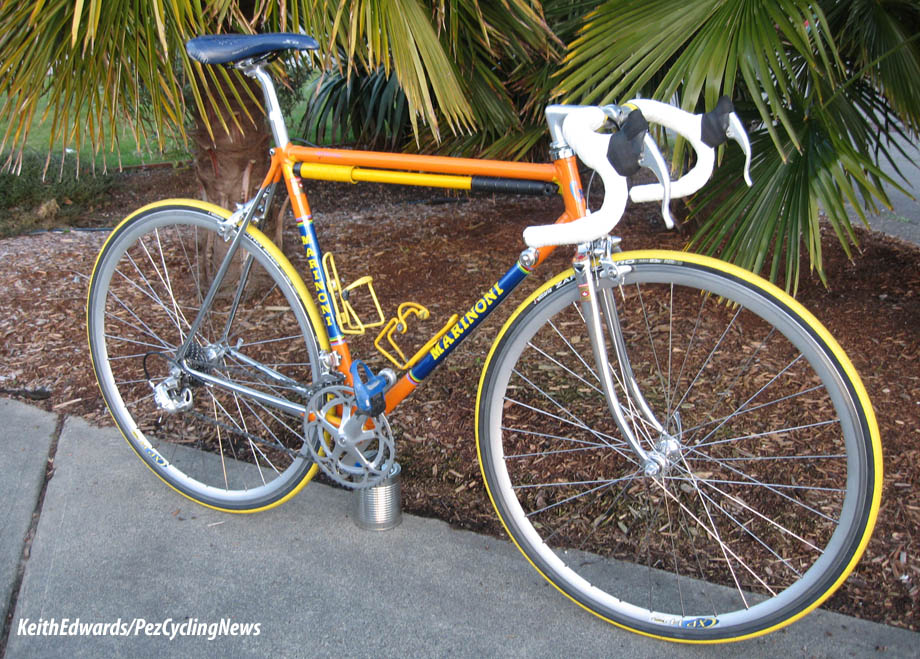 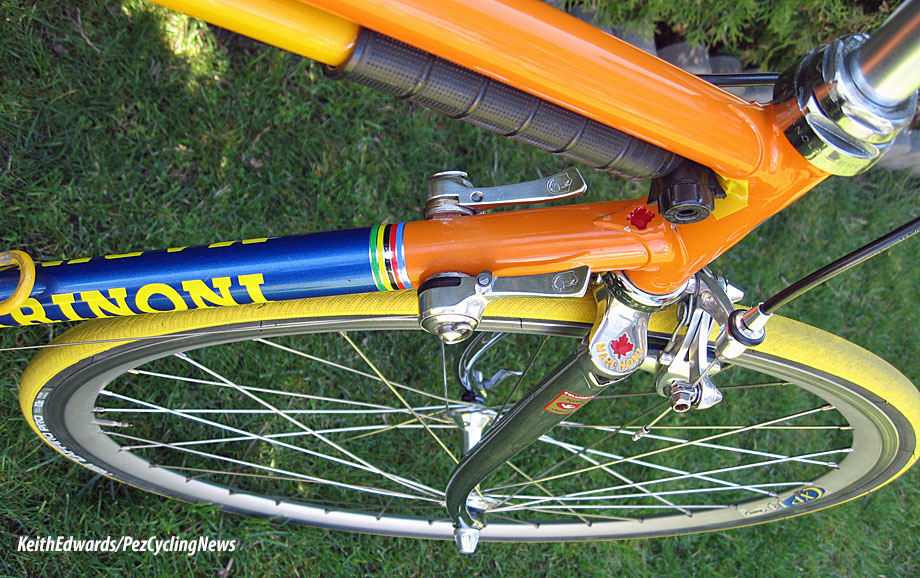 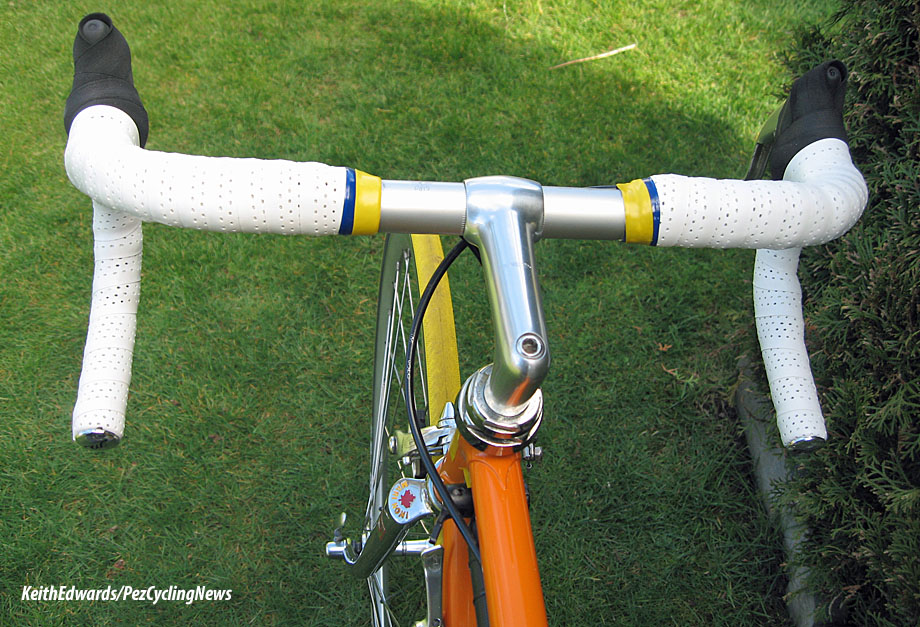 What made you choose this bike?
My first bike after emigrating to Canada from England was a lights out off the peg Marinoni from a crusty inspirational Irishman, next logical step was a custom. 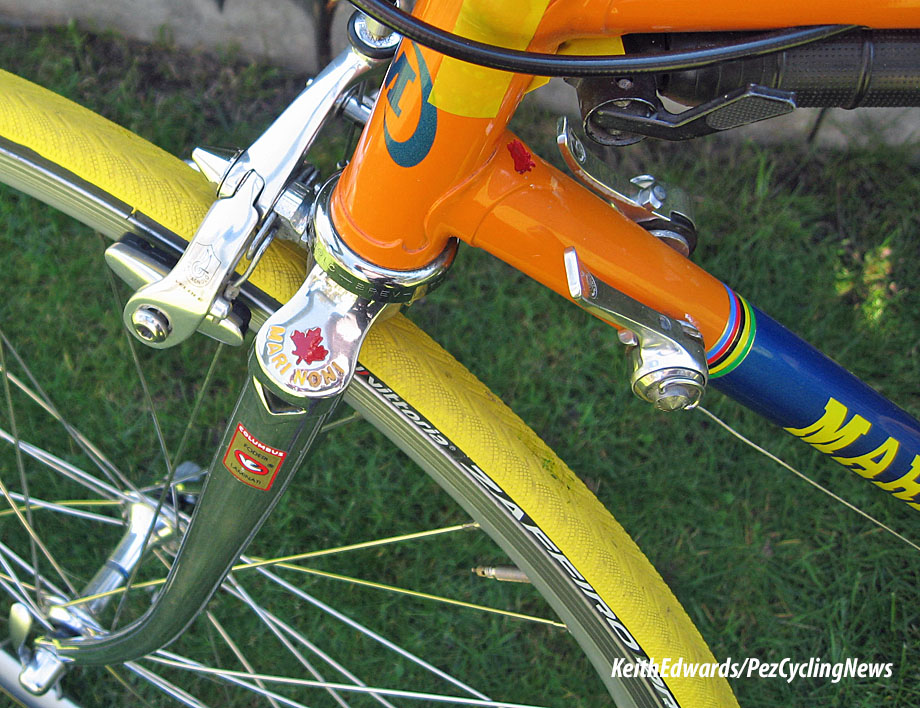 Have you done any modifications/additions to it?
Originally came with all C Record, but slowly changed it to a bike I would have put together as youngster, whatever was lying around. 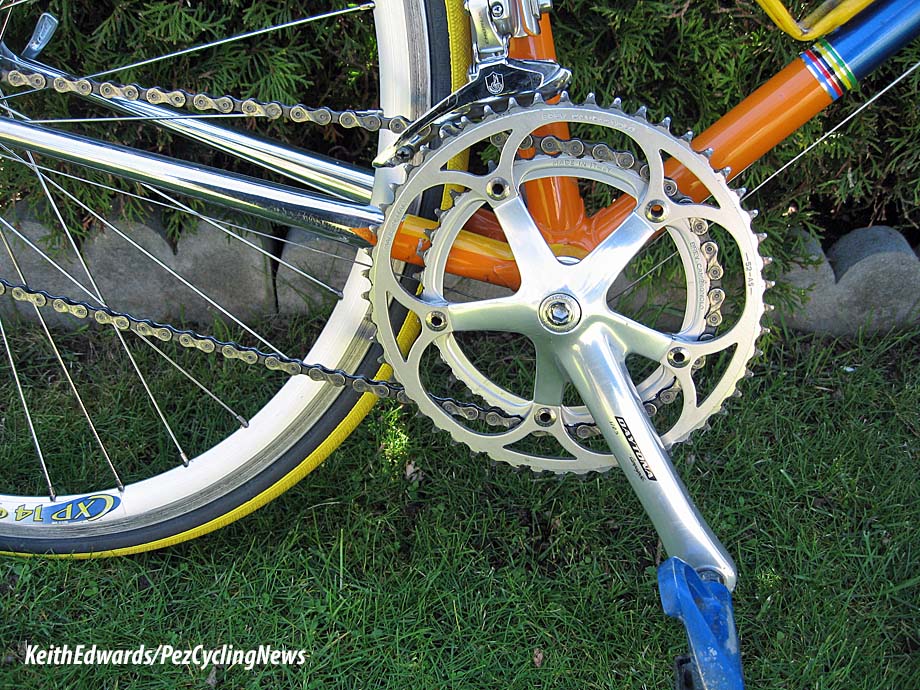 How many miles/kilometres do you do a year?
10,000-12,000 kilometres, depending on weather and how long the salmon fishing season is. 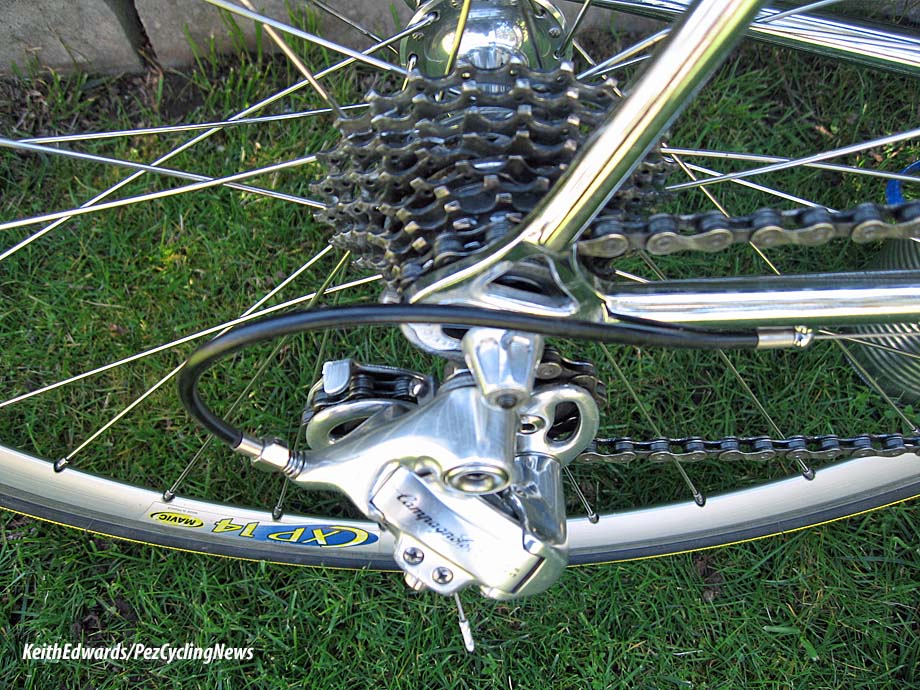 What do you love about this bike?
Always look forward to riding it. 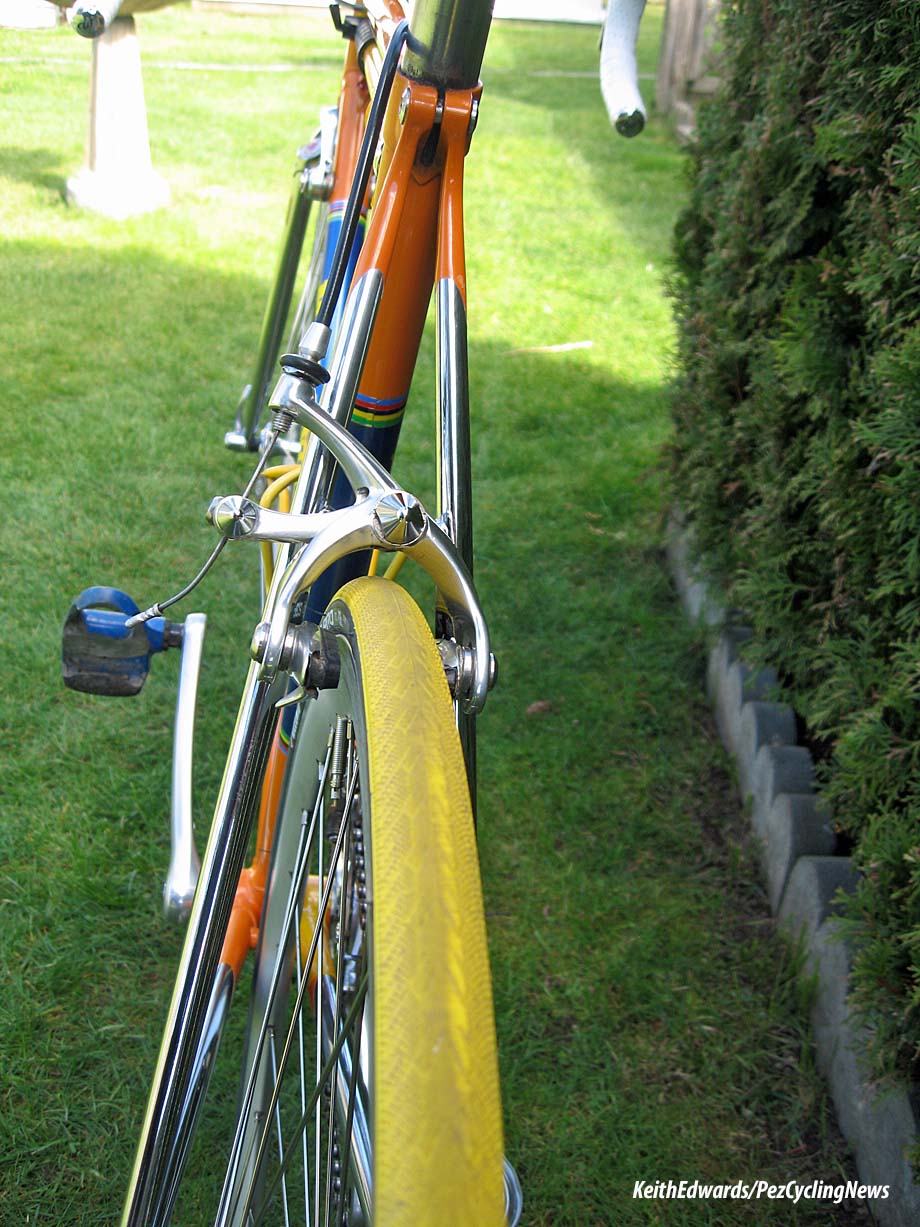 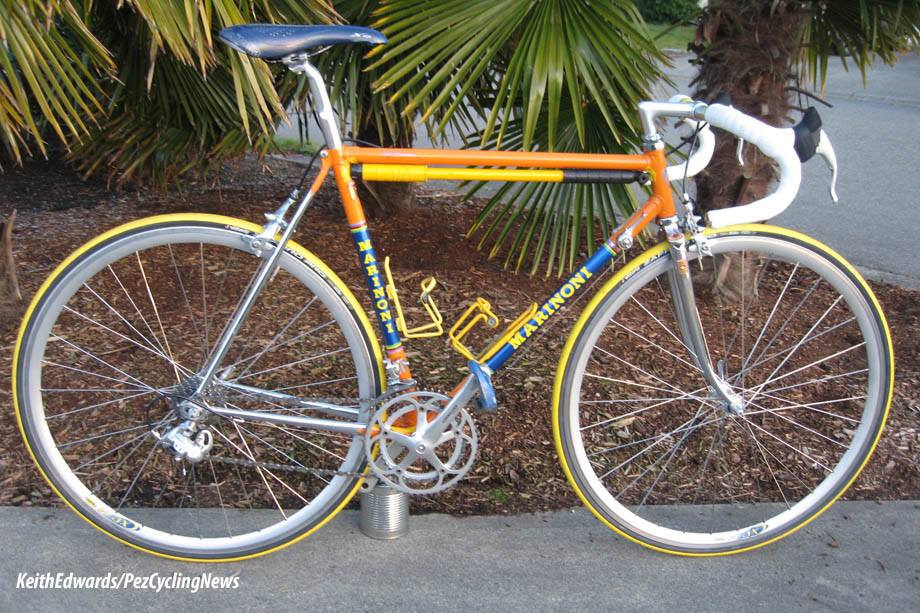 Favourite riding experience on your bike?
Out with the crusty Irishman and the chaingang getting beat up and losing fillings on the chip and seal farm roads of Northwest Washington State. 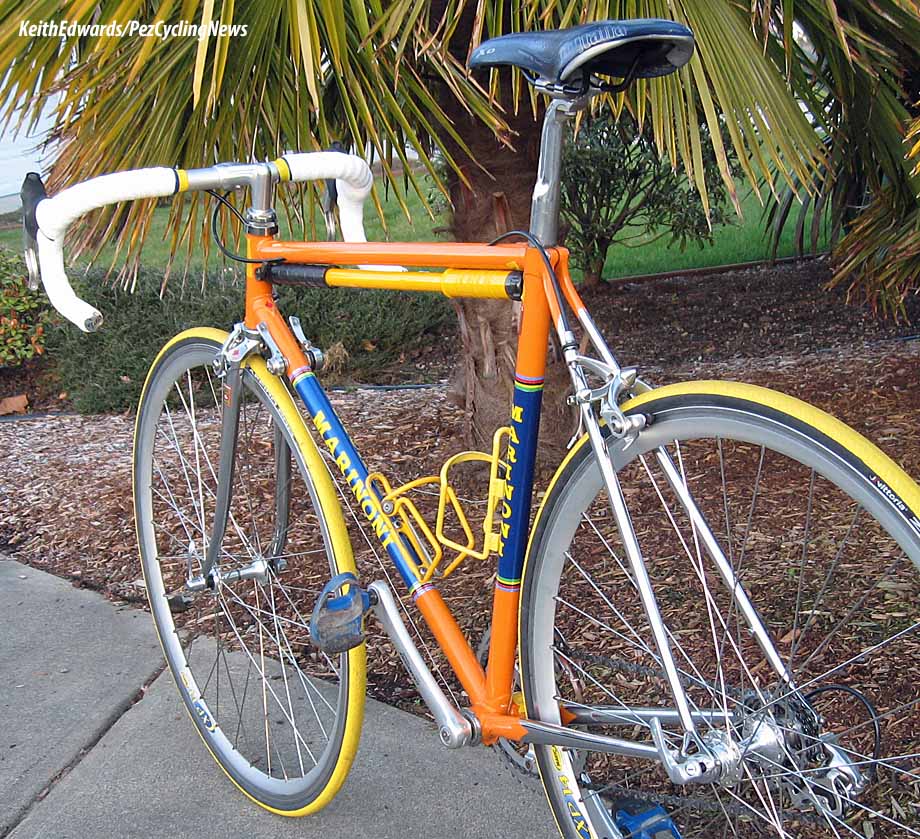 Future upgrades?
Rebuild the wheels with campag hubs, when the right ones turn up. 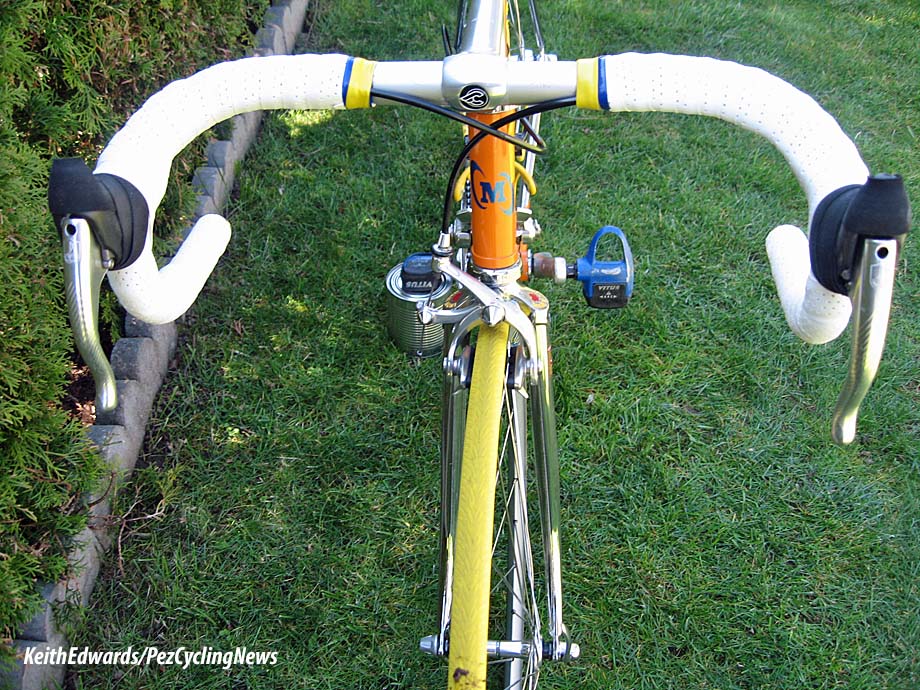 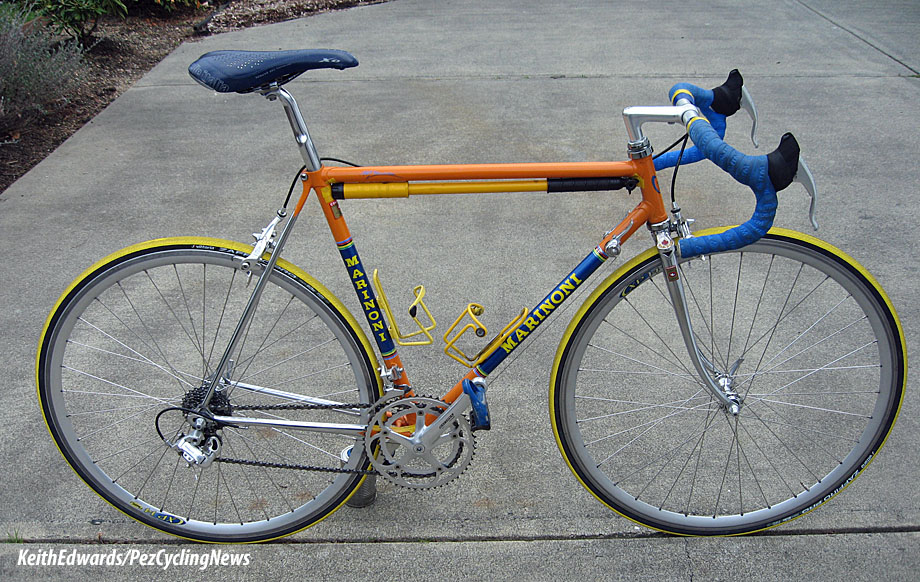 Thanks to Keith for sharing his ride with us. Got a bike that you’re proud of? Well, how about sharing it with fellow PEZ fans and getting it featured in Readers’ Rigs so we can all stare at it! Send us a Readers’ Rigs submission direct to [email protected] and your bike could be featured in all its glory here on the pages of PEZ.