Inside The Taipei Bike Show

The Taipei Bike Show has been running now for a rather incredible 26 years, making it older than even the infamous Eurobike, the Big Daddy of all bike shows, by three years.

The importance of Taiwan in the global scheme of all things bicycle is not fully understood by many people outside of the industry, but it’s essentially the Silicone Valley of the bike world, with Taichung, forty-five minutes south of the bustling capital, being its epicenter.

This is the place where it all began with King Liu starting Giant in his garden shed in 1972, a feat that encouraged others to follow suit, and then, suddenly, hey presto, you had a nascent bike industry.

Fast forward 32 years and all the movers and shakers now have development centers in Taiwan, with Sram, Specialized, Shimano and Cannondale amongst others all being located within a stone’s throw of one another.

The Taipei Bike Show this year attracted over 8,000 visitors from 107 countries, a 6% increase on the year previous. This year also saw the first ever Japan Pavilion, an area dedicated to Japanese brands and manufacturing, an idea boorowed from the French, who have gathered around their own pavilion for several years.

The Taipei Bike Show however is, to those used to tootling around Eurobike or Interbike, a bit of a curious beast, featuring several big name brands but also dozens of Taiwanese OEM companies showing off their wares. Some of the big brands have given up on Taiwan, which has a thriving ‘grey’ market in bike brand products, and don’t even bother turning up.

Here are a few of the bikes that caught my roving eye.

Starting off with a bike we all know, the Focus Izalco Max. I put this one in because it is, by the opinion of many in the know, one of the best bikes around at the moment. The secret to its stiff yet comfortable nature comes in the layup of the carbon, facilitated by the fact that the Izalco is made from much smaller strips of carbon than just about every other bike out there. I rode one last week and it was a ride I could find zero fault with. 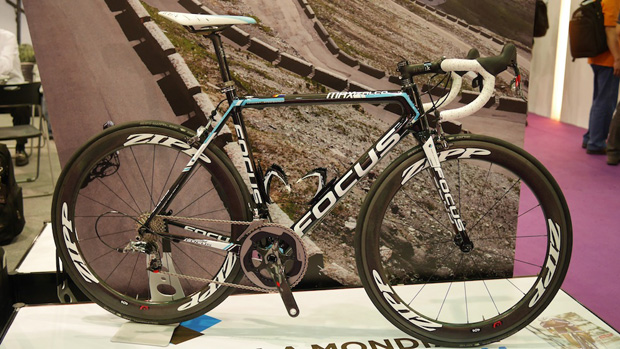 Curious aside about Focus. They are determined to compete with Canyon and so are setting their pricing against the Canyon range, but Canyon sell direct to consumer whereas Focus go through distributors. This means, in effect, that the Izalco Max is a proper steal at the price it is retailing at. 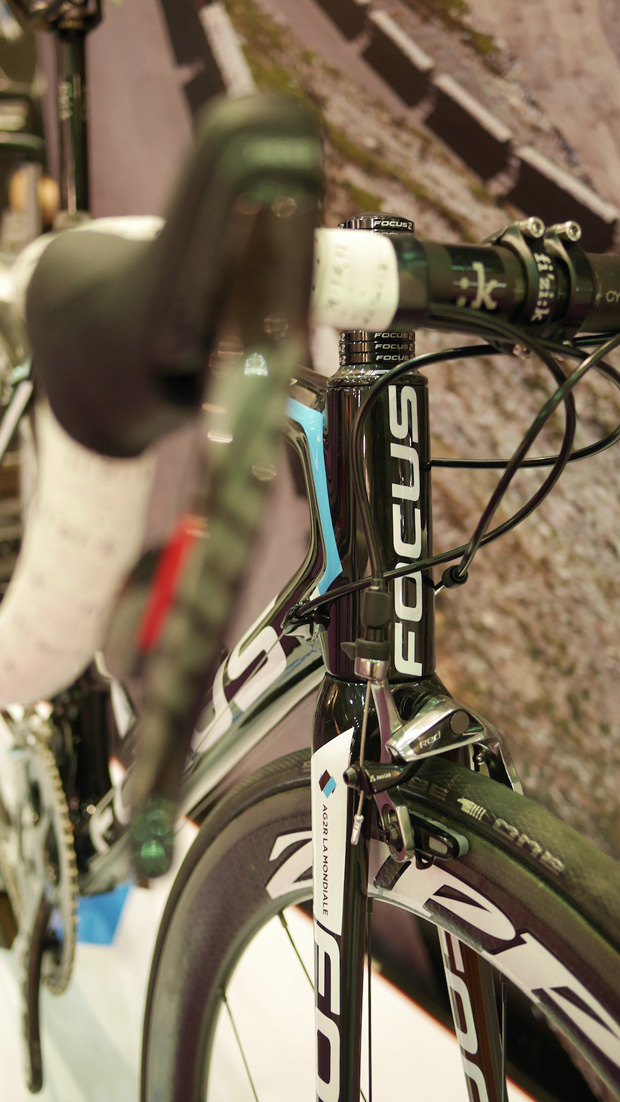 Next up was this lonely racer, stuck on its own at the end of what seemed to be an OEM company stall. I’ve not found out much about Southern Cross bikes even after a ten minute go on the old google, but this I thought had a sweet finish. 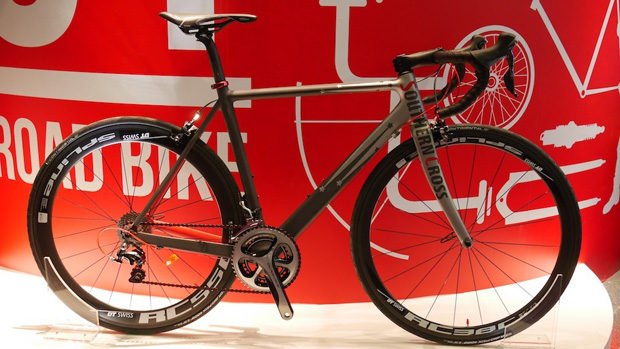 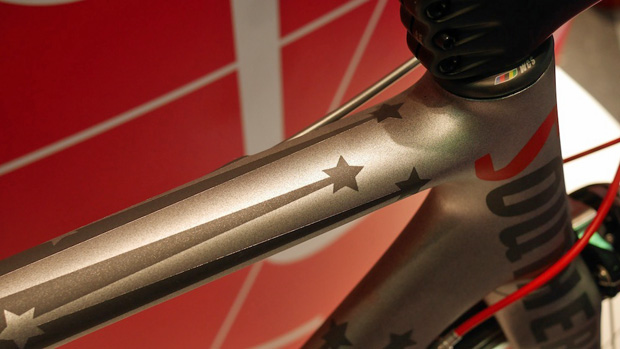 Could grey be the new black? 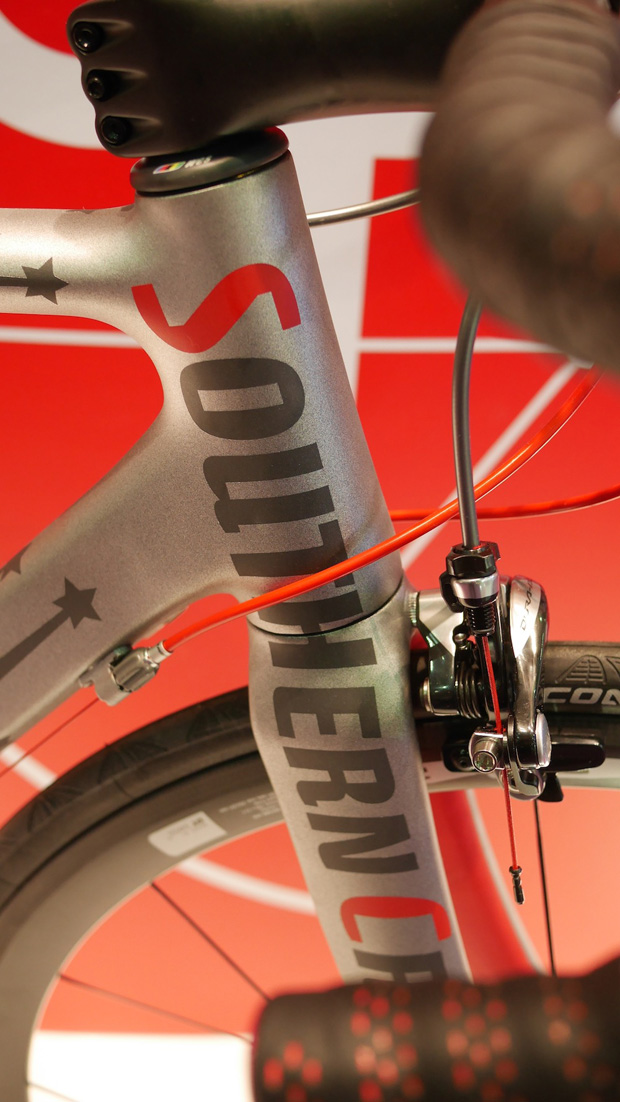 Next up, and my favorite of the show, if I have to choose, was this beauty from Toyo Bikes of Japan. Not only did Toyo have one of the best looking booths at the show, the bikes they were displaying were just luscious, as the following images show. 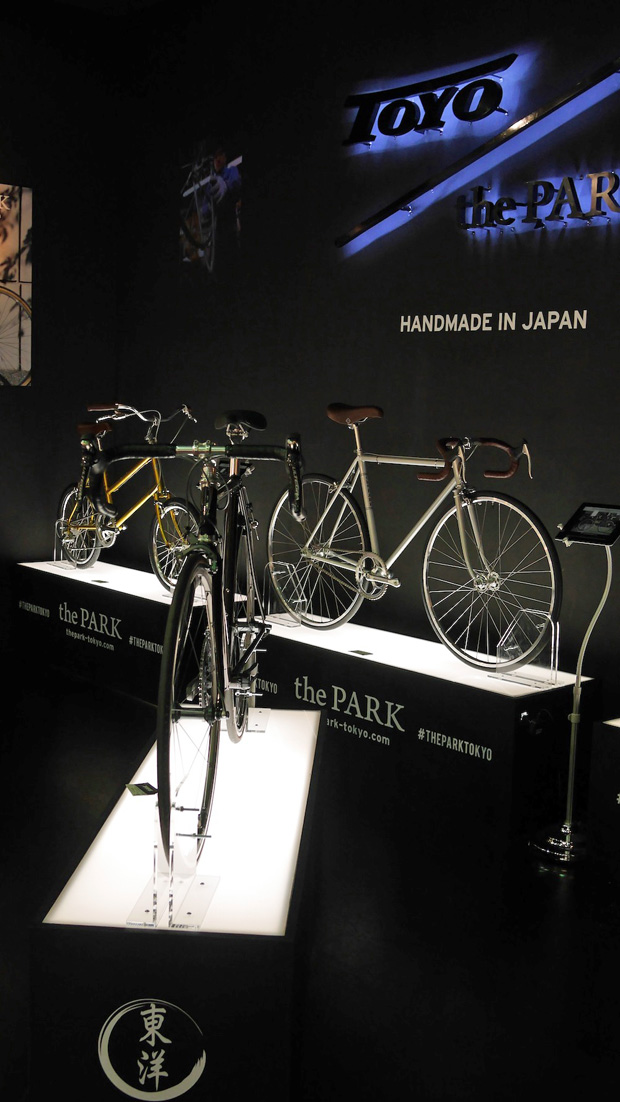 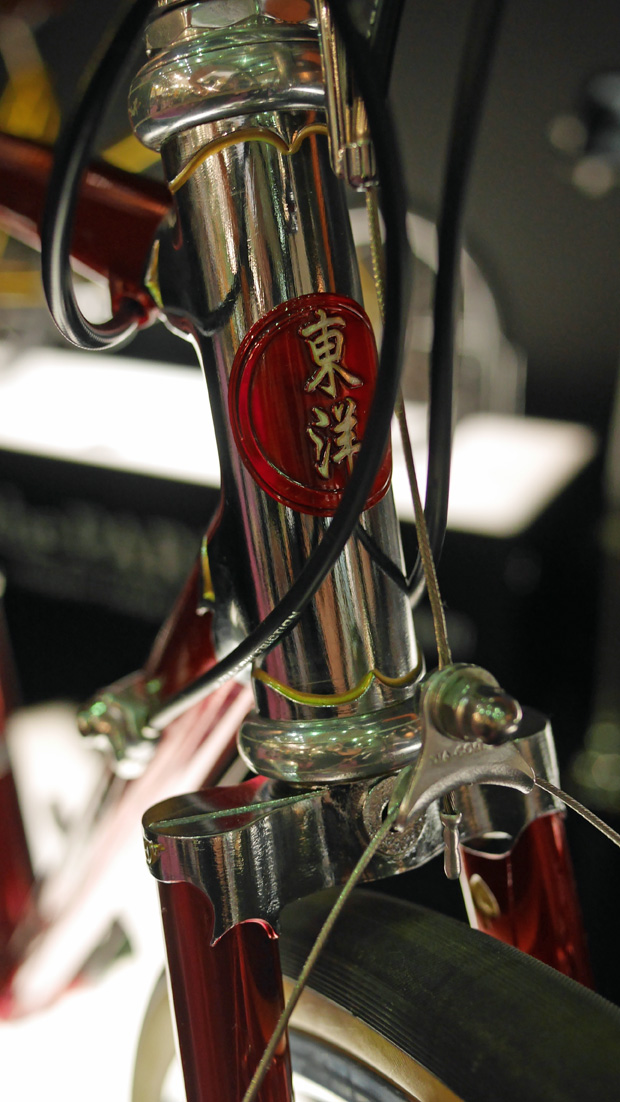 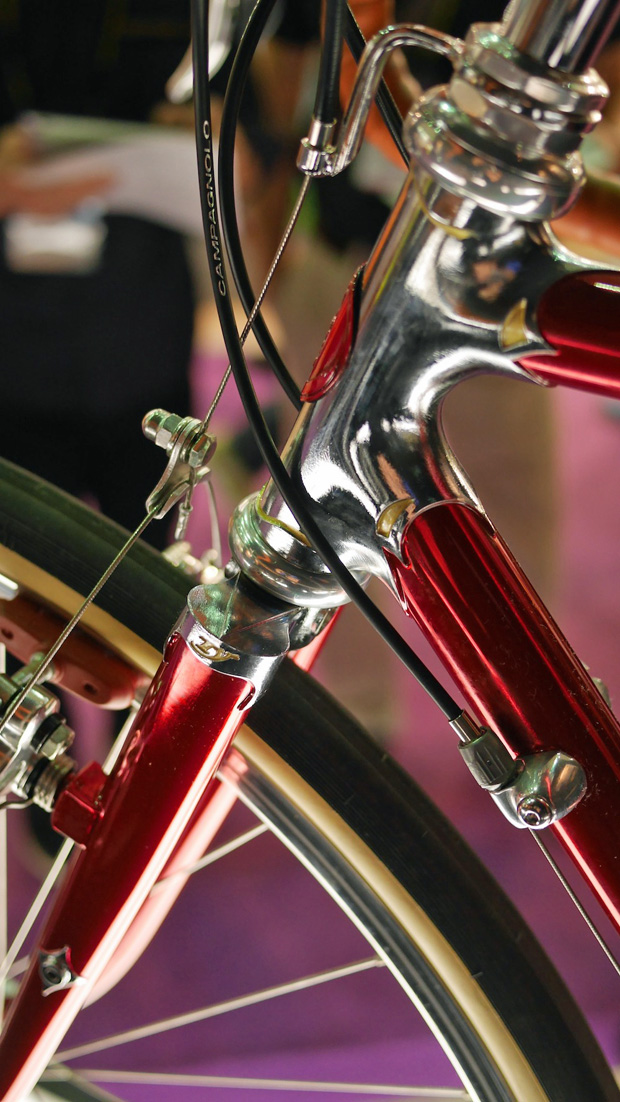 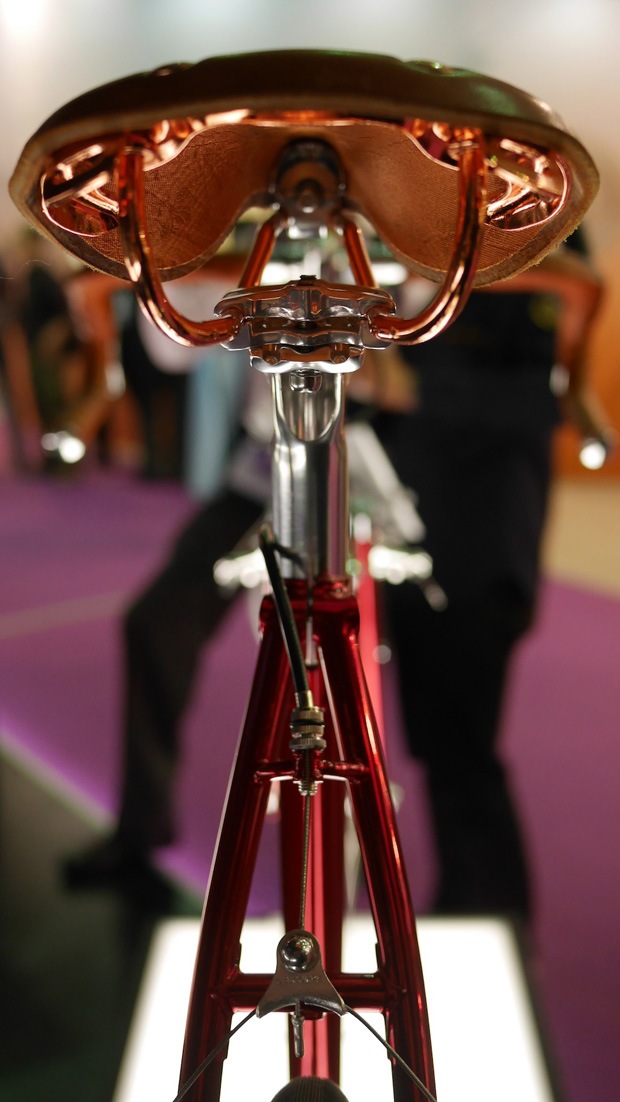 What I particularly love about Toyo Bikes is this diatribe from the founder, Yoshiaki Ishigaki, on their website.

“I believe jobless young people are not good enough because they lack experience and knowledge, ending up making many mistakes. Why don’t people study enough nowadays? They can’t use proficiently any of the tools at work. And, without reading about the basics of a job, you can never be a good worker.”

Harumph. Check out this great video on the birth of Toyo.

Then we have Asama Bicycles, the brand that may not be a brand in any real sense, judging by their website, but they did have a pretty sharp looking and well balanced bike on display. 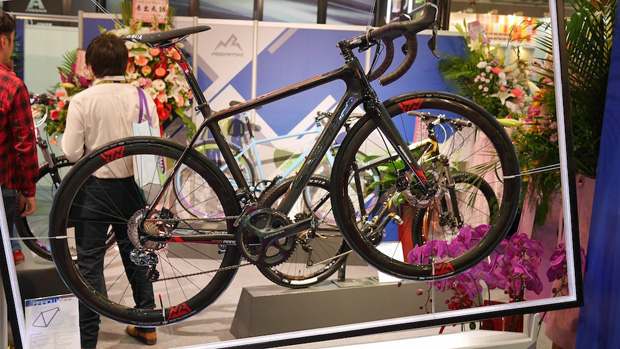 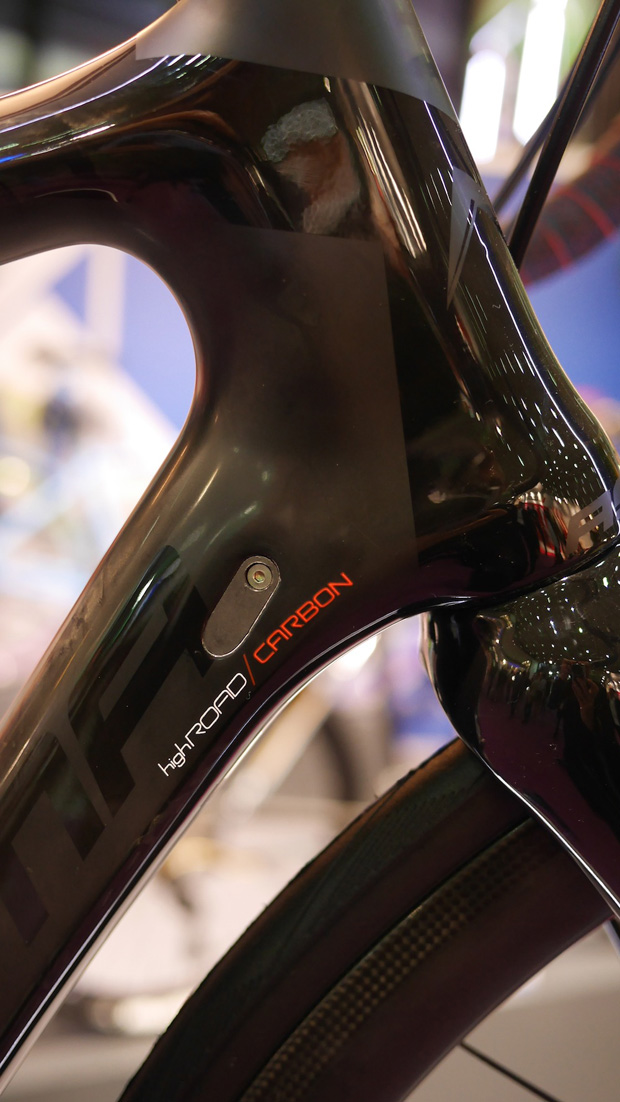 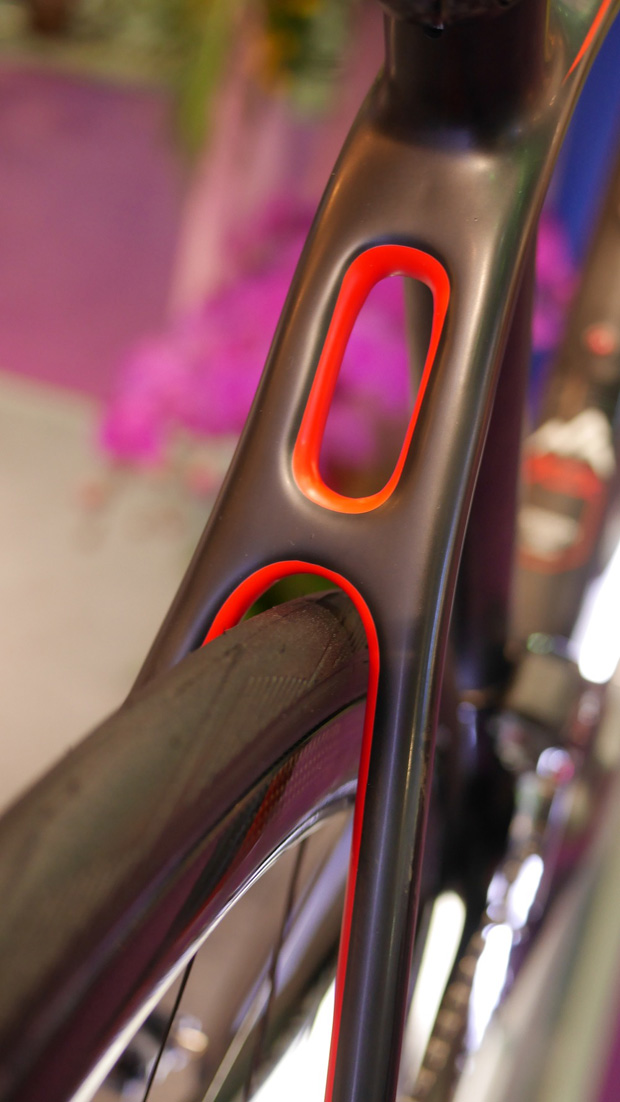 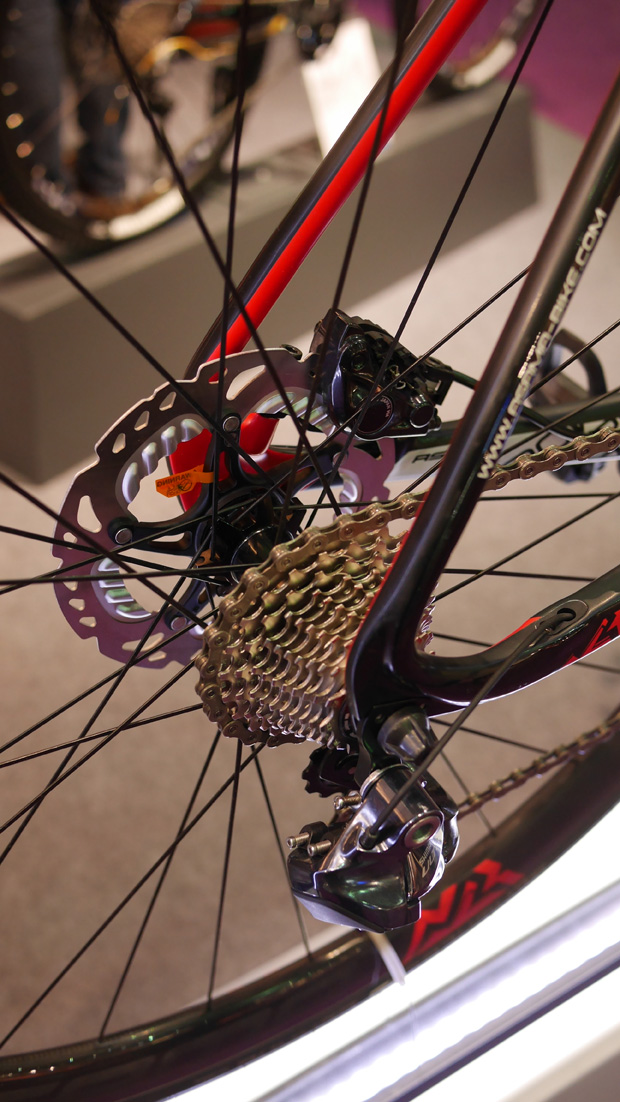 One of the heavily featured things at the show was disc brakes. Look out pro peloton, they are coming, and a little birdie tells me in July this year to a World Tour near you (though not in the Tour).

A local Taiwanese brand also caught my eye, Velocite. The brand is run by an Australian husband and Taiwanese wife team, and I’ve been fortunate enough to test some of their machines. Their Magnus bike is, I have to say, the stiffest bike I’ve ever ridden. Like an all carbon, no frills attached Porsche 911, I kid you not.

However it was their new bike, the Syn, that caught many an eye. Love it or loathe it, it’s an attention grabber. 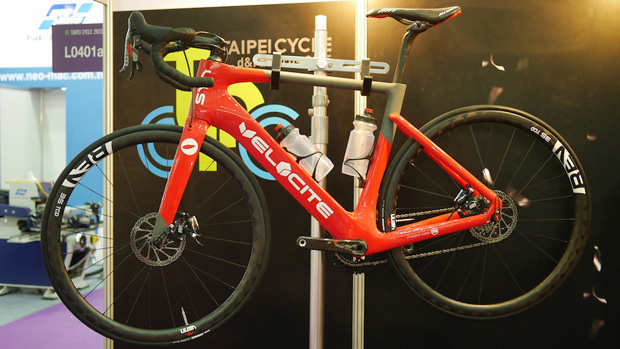 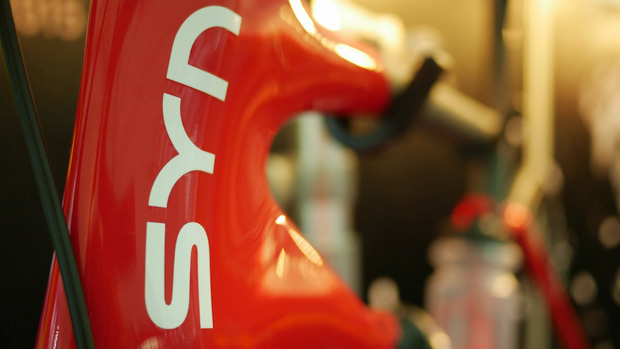 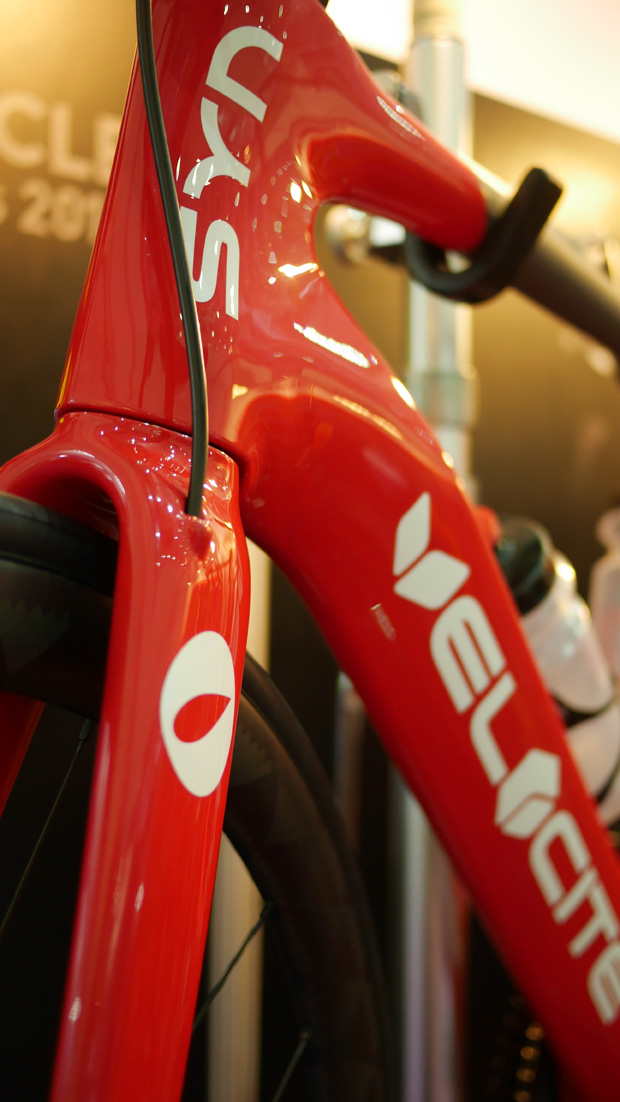 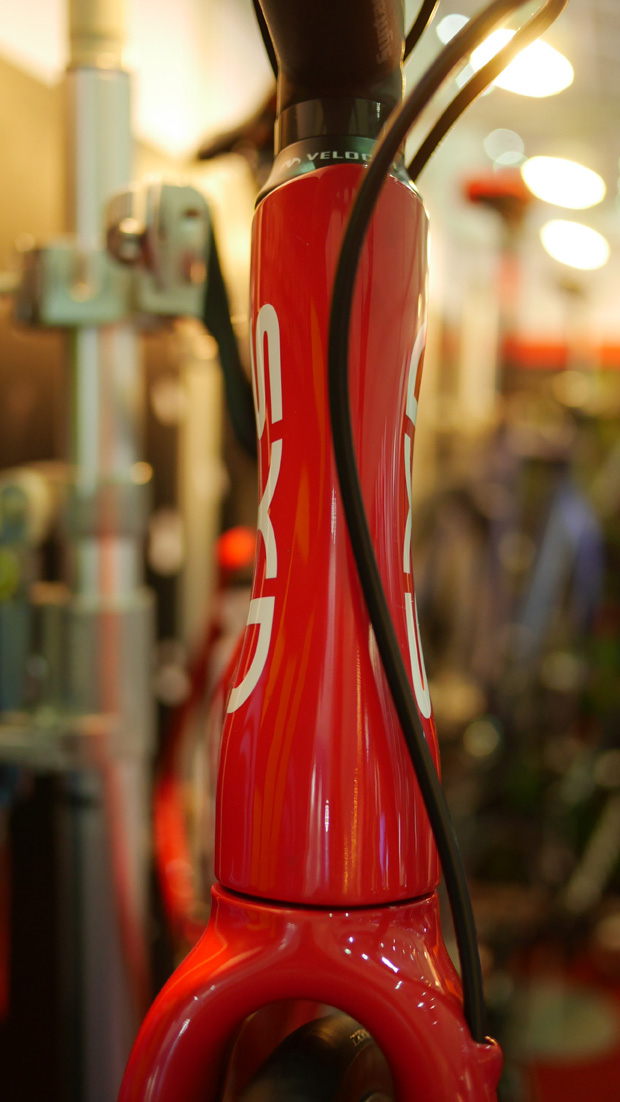 A memorable mention should go to Wilier’s old school roadster, and Gios stole the pista frame limelight with their Italian tricolore bike. 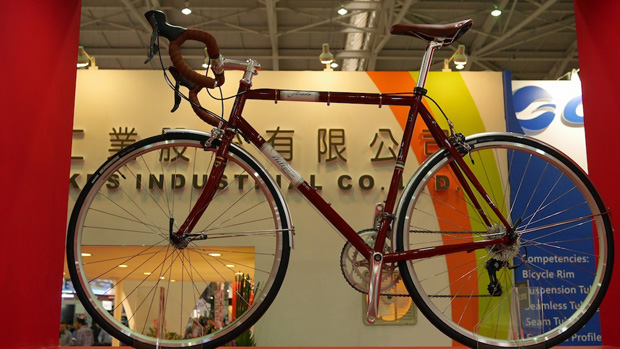 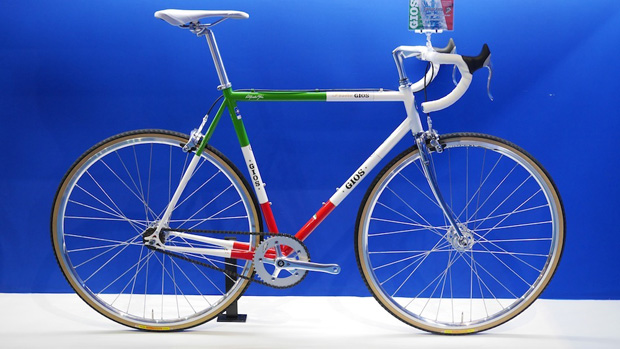 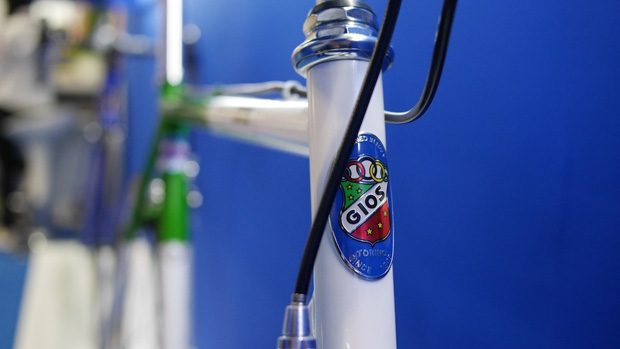 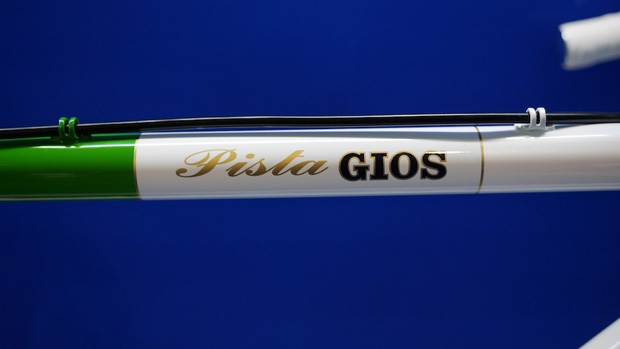 And finally, these beauties from an OEM supplier just showing off what they can do. Absolutely love these two bikes! 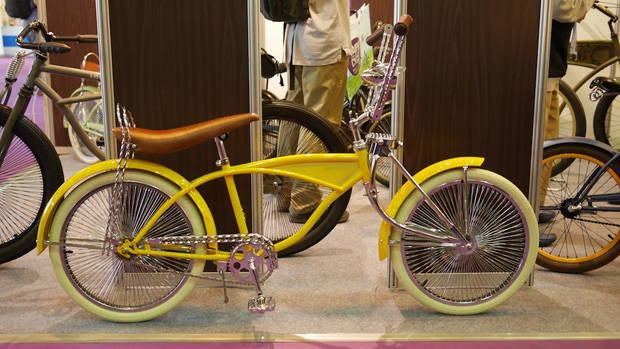 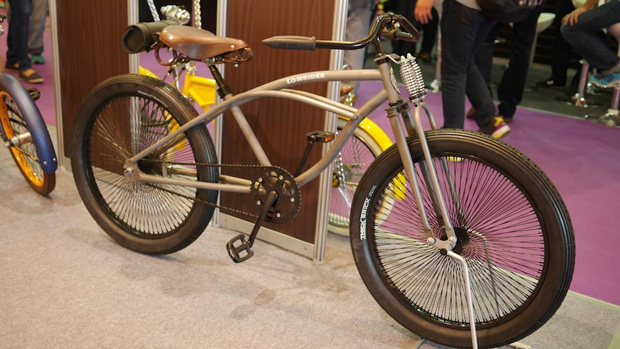 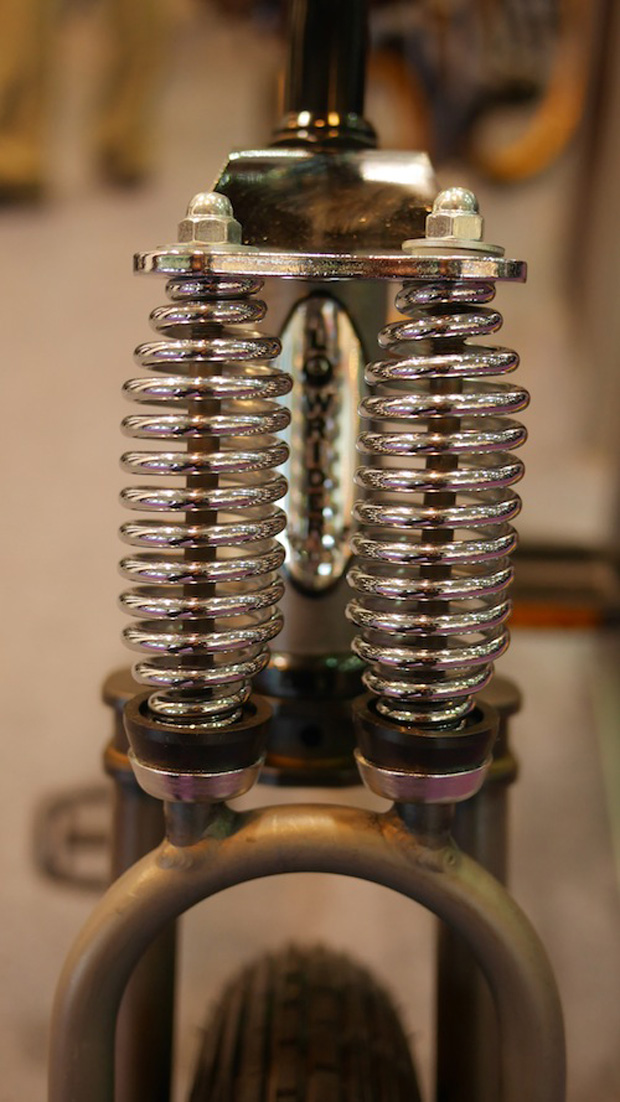 And so there you have it. The 2015 Taipei Bike Show was a lot of fun, I met up with old friends, made some new ones, got a little bit tipsy one night and missed my ‘free’ breakfast the next day, and came away from it desperate to get out on my bike.