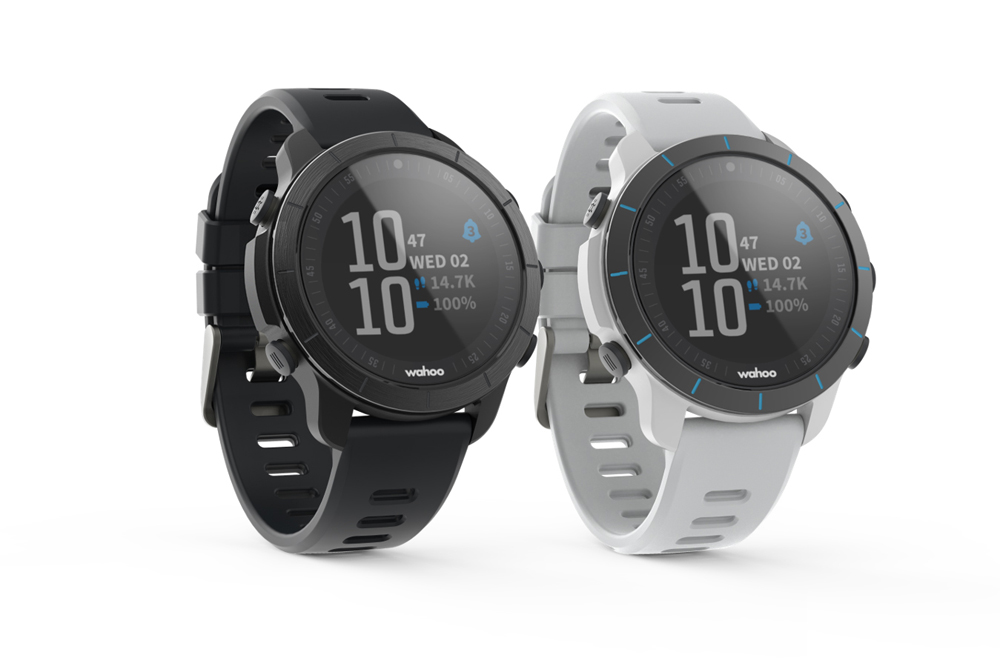 Wahoo’s ELEMNT RIVAL GPS multi-sport watch, unveiled today, offers triathletes and runners the user-centric design and functionality for which Wahoo products have always been known and prized. Powered by proven ELEMNT technology and incorporating unique multisport features, RIVAL radically simplifies sports data collection, allowing you to focus on your performance, not how your equipment is working.

“The real magic of RIVAL is that we were able to take everything we have done with the ELEMNT bike computer and create a perfect parallel, giving triathletes and runners the same ease of use that cyclists have had access to since 2016,” said Chip Hawkins, founder of Wahoo. “A key design concern was making a watch with looks to match its performance. This is a stylish, high-performance multi-sport watch that should be the choice of any athlete looking for a lightweight GPS watch with an unbelievable battery life to track the longest races.” 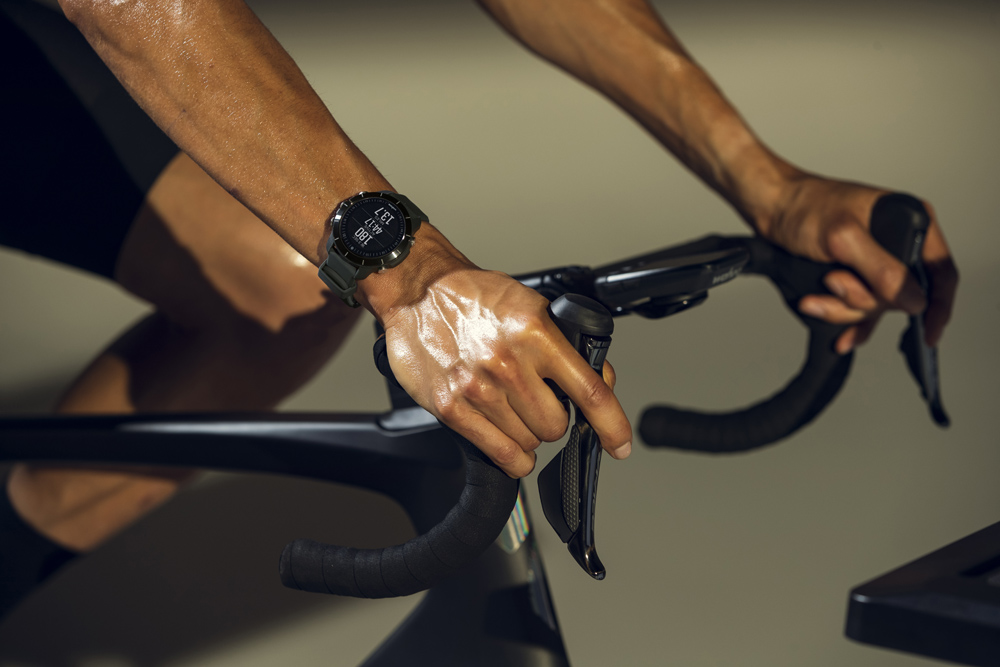 ELEMNT RIVAL is the first sport GPS device to innovate the way race data follows an athlete through the stages of a multi-sport event. This proprietary Touchless Transition technology, developed for RIVAL, allows users to seamlessly transition from swim to ride to run without touching their watch. As a part of the Wahoo ecosystem, RIVAL’s Multisport Handover mode allows it to interact with ELEMNT GPS cycling computers to transition race data from the watch to a handlebar-mounted computer during the bike leg of a multi-sport activity such as a triathlon, ensuring that race data is always easy to see, easy to follow, and captured correctly so athletes can focus on their race. 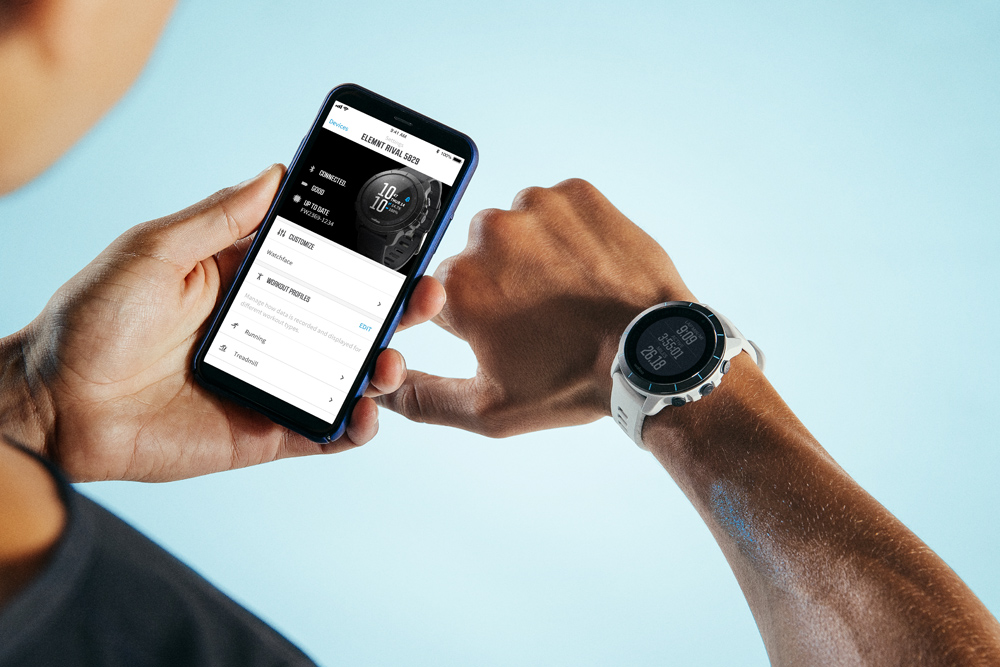 RIVAL, $379, incorporates several first in class features including a ceramic bezel and an ambient light sensor that automatically adjusts the backlight. Other must-have features include a battery that lasts 14 days in watch mode or 24 hours in GPS mode, a barometric altimeter, an optical heart rate sensor, and live tracking. 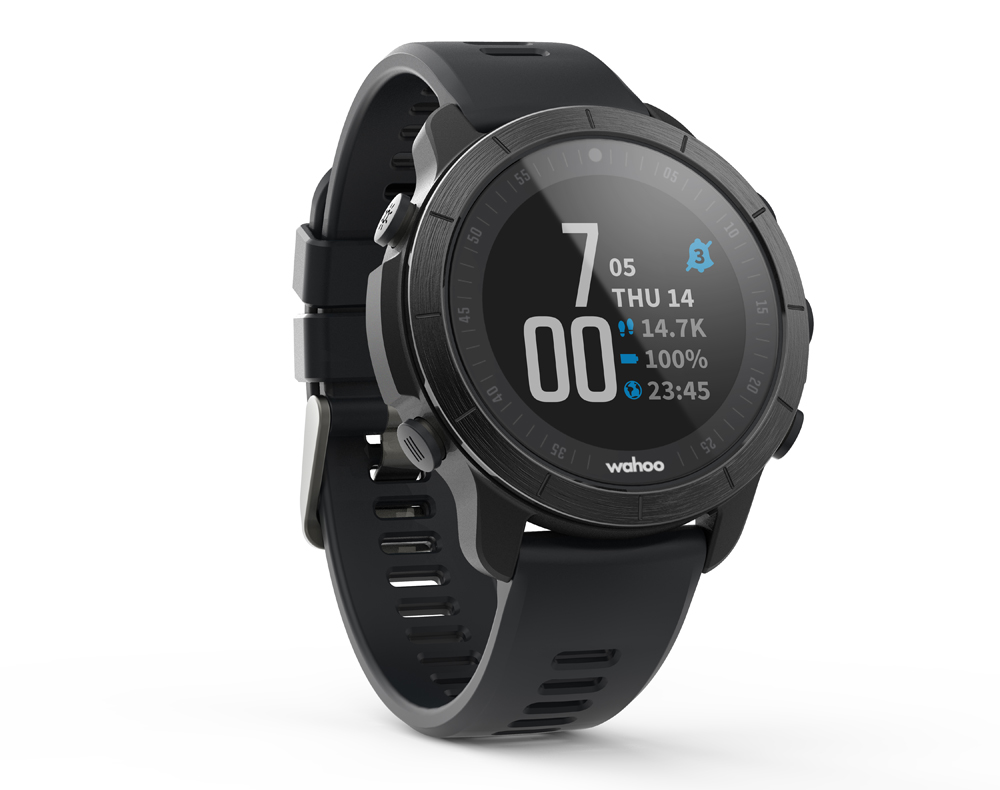 Wahoo’s first entry into the watch category uses the same easy-to-set up, easy-to-use platform and mobile app as Wahoo’s ELEMNT GPS cycling computers. RIVAL tracks all standard run, bike, and swim metrics and can also track advanced running dynamics when paired with the Wahoo TICKRx heart rate monitor. Following workouts, data is available in the Wahoo companion app and can be automatically uploaded to third-party platforms like TrainingPeaks and Strava. RIVAL also connects with ANT+ and Bluetooth sensors and can control Wahoo KICKR smart trainers. 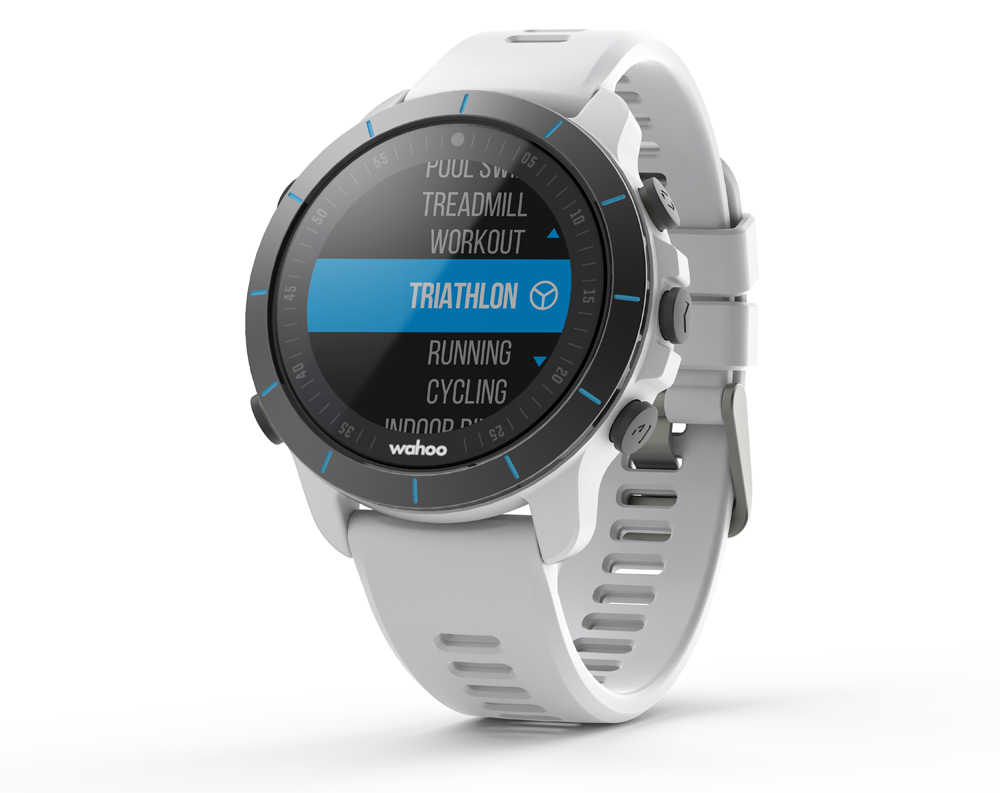 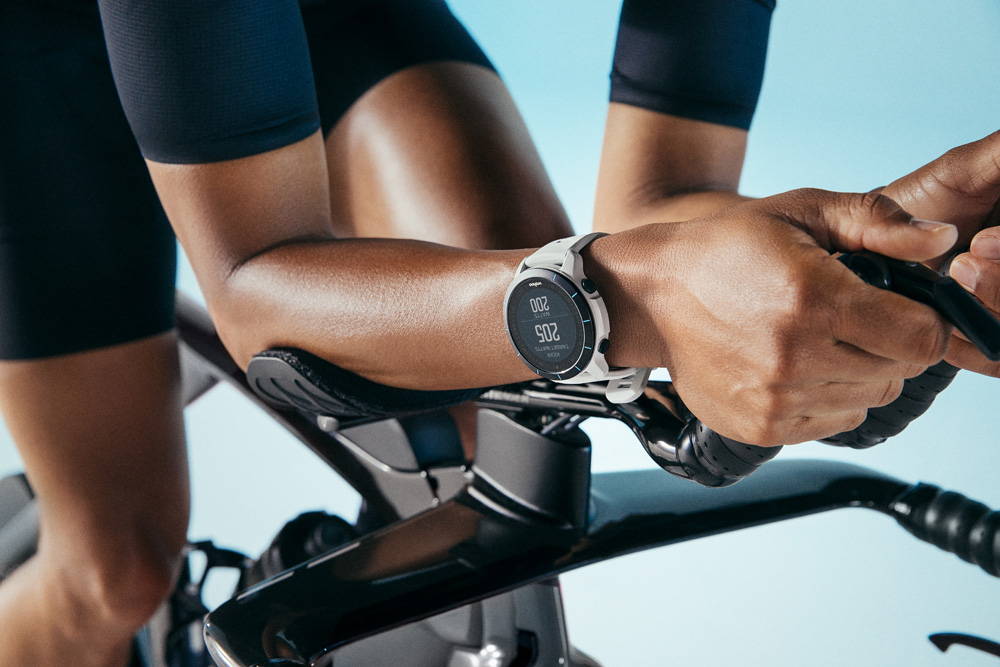 Heather Jackson, American Ironman World Record Holder: “I’ve actually won a race because I was faster in transition than the girl who came in second. So for me, to have a device that can just track, swim, bike, run, and the transitions in between–it opens up another opportunity to gain valuable seconds.”

Jan Frodeno, Ironman World Champion: “One of the big things in professional sports is to be able to focus on yourself. There’s so much noise during a race, so ideally I want my technical gear to be forgotten. I just really want to be able to focus a hundred percent on myself. And being able to forget about my sportwatch is great because it’s another distraction that I don’t have to think about.” 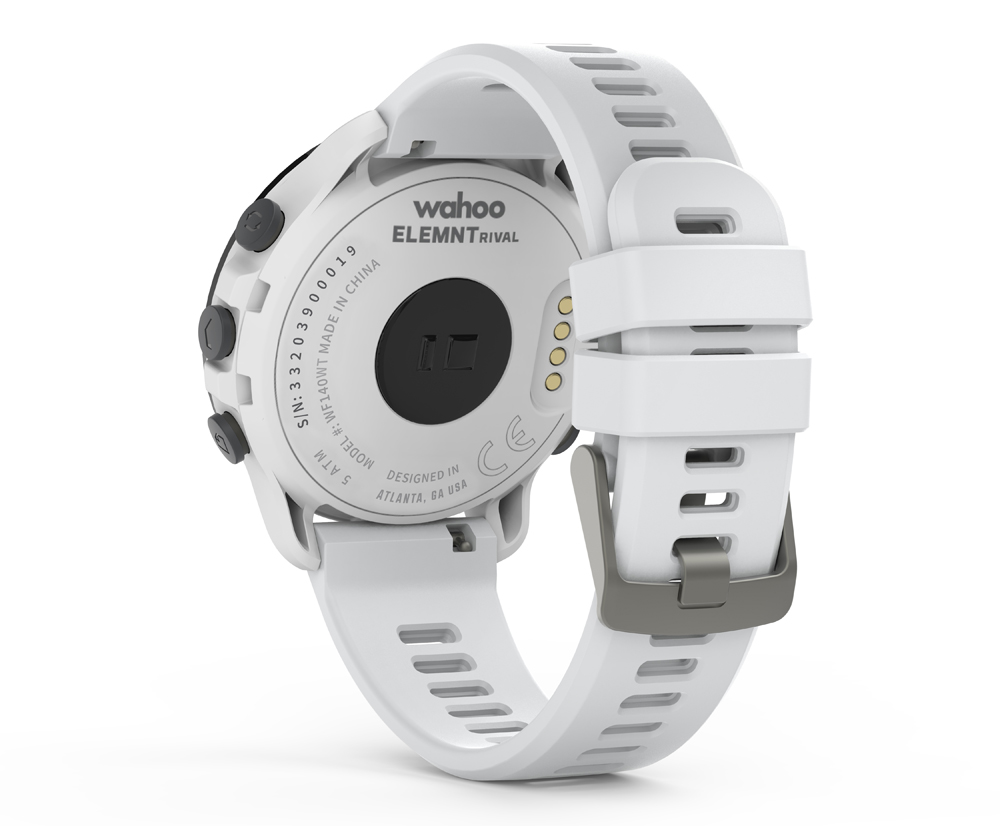 About Wahoo Fitness
Located in Atlanta, GA, Wahoo Fitness has created a full ecosystem of sensors and devices for runners, cyclists, and general fitness enthusiasts. Wahoo’s award-winning line of products include the KICKR family of smart indoor riding equipment and accessories, the ELEMNT family of bike computers, the TICKR family of heart rate monitors, as well as Speedplay dual-sided pedals and The Sufferfest structured training software to help you become the most complete cyclist. Learn more about Wahoo’s full line of products and apps at wahoofitness.com.