Toolbox: Fatigue And Readiness To Train

We have said it before but it bears repeating – to improve our fitness, we need to recover as hard, or even harder, than we train. The challenge is in knowing when we have reached that optimal level of training stimulus and when to back off from hard training. 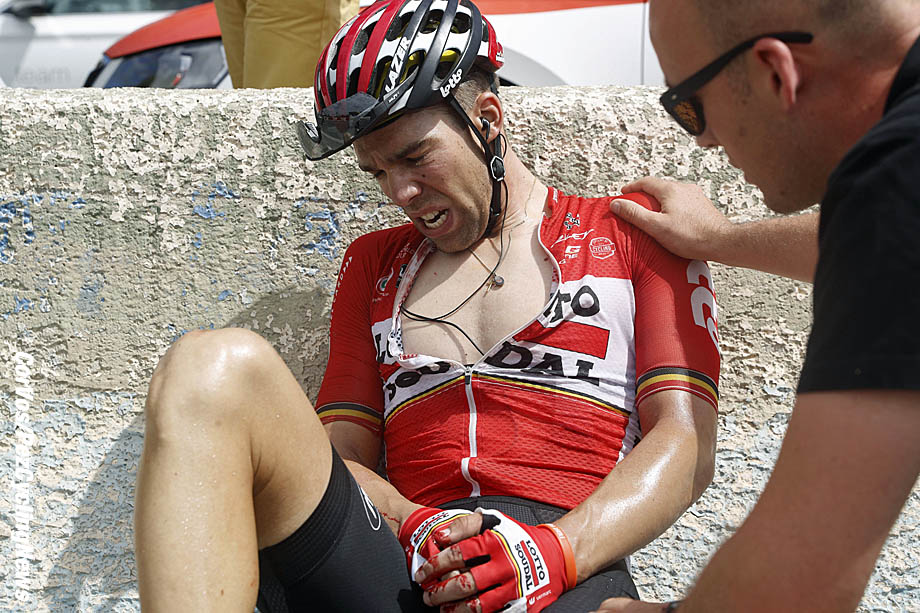 If there’s one thing I’ve learned in my years of science, it’s how the human body is amazingly adaptable. Whether it’s in response to training or environmental stress, as long as the body is given stress in sufficient doses and then allowed to recover, it can and does get stronger.

That’s what we constantly aim for – loading our system with hard training to provide our body with stimulus, then giving our body time to recover, adapt, and eventually become stronger.

What doesn’t work is if your body is overloaded with stress and is not given sufficient opportunity to recover and adapt. Do that repeatedly and we drop into the valley of Non Functional Overreaching (NFOR), overuse injuries, or Overtraining Syndrome (OTS).

My colleague Romain Meeusen at VU Brussels (I spent part of my last sabbatical at his lab) led the definitive consensus statement on overtraining a decade ago (Meeusen et al. 2006). Since that statement, the literature on overtraining has further sub-divided, with the previously desired category of Functional Overreaching (FOR) representing the initial stages of non-desired disturbances, with Acute Fatigue (AF) now representing the desired level of training stimulus.

Monitoring Fatigue
We live in an age where so much of our lives is automated. While GPS technology is great, it has also dumbed our ability to orient ourselves to basic directions or to read a map.

In the same way, the prevalence of heart rate monitors and power meters have definitely improved our training, but it has also tended to remove our ability to feel an effort and listen to our body.

So with all the software available now to track and predict our fitness and recovery, is there still a place for truly listening to your own body to sense when more or less training is needed?

ten Haaf et al. 2017
Meeusen, along with other well-known experts in the field of athlete monitoring such as Carl Foster and Jos de Koning, recently co-authored a study looking at whether subjective sensations were able to predict the onset of overreaching in amateur cyclists (ten Haaf et al. 2016).

• Resting heart rate and rectal temperature obtained each morning Days 1-7. Shortly (<30 min) after each stage, participants reported a session rating of perceived exertion (sRPE) from 1-10, along with a 7-item diary on subjective physical and mental well-being.

• Session RPE was an idea developed by Carl Foster, and refers to the intensity of the overall day. Also marked on a visual analog scale, sRPE is multiplied by stage duration (minutes) to obtain overall training load.

Scale Model
The first categorization of the data was determining that 14 participants exhibited AF while 15 exhibited FOR (1 was excluded due to asthmatic symptoms during testing). This was based on the relative decrements over the two incremental tests during a day.

• As expected, fatigue, muscle soreness, anger and total mood disturbance increased over the course of the tour.

• Interestingly, there were minimal to no differences between AF and FOR groups in most parameters measured, including total training load and monotony calculated from sRPE.

• However, when modelled using a regressional analysis, changes in fatigue and readiness to train scores halfway through the tour (i.e., between days 1 and 4) predicted 78% of the participants into their correct AF/FOR categories.

Readiness to Train
Two simple and subjective measures were able to predict well who was achieving positive training stimulus and who may be verging into the early stages of negative training stimulus. Most of us intrinsically understand the question of fatigue. However, what I found interesting is the readiness to train question.

In a way, one can think of fatigue as the external stress on us, while readiness to train is more analogous to the strain of that fatigue. They are really asking two completely separate questions. 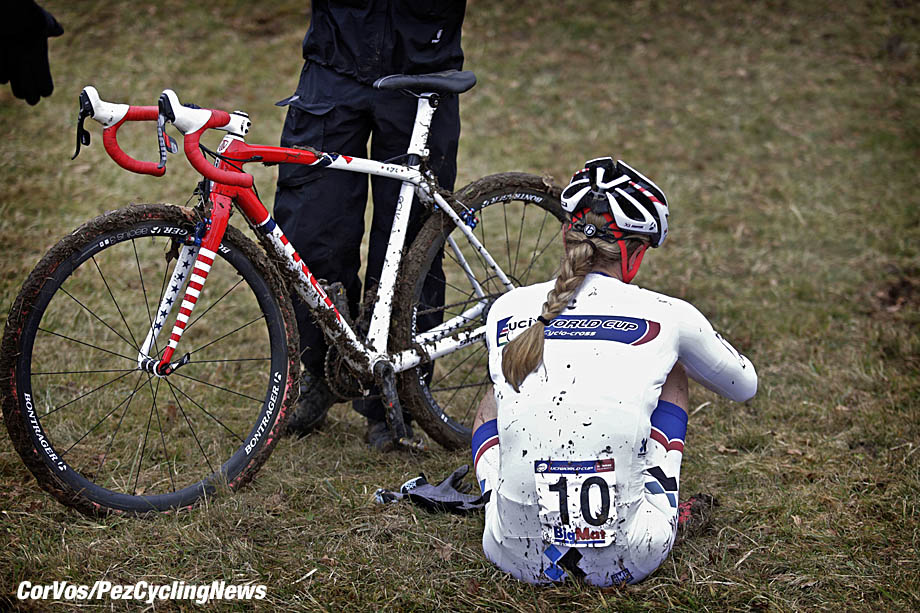 Time to stop for Katherine Compton

On a daily basis outside of an event like this 8-day tour, really being aware and honest with both your fatigue and readiness to train is critical, irrespective of whether you have software that predict fatigue and form or not.