There are all types of cycling intervals under the sun, including short Tabata-style intervals of repeated on-off efforts which have become popular. How effective are they compared to longer, steady state intervals? 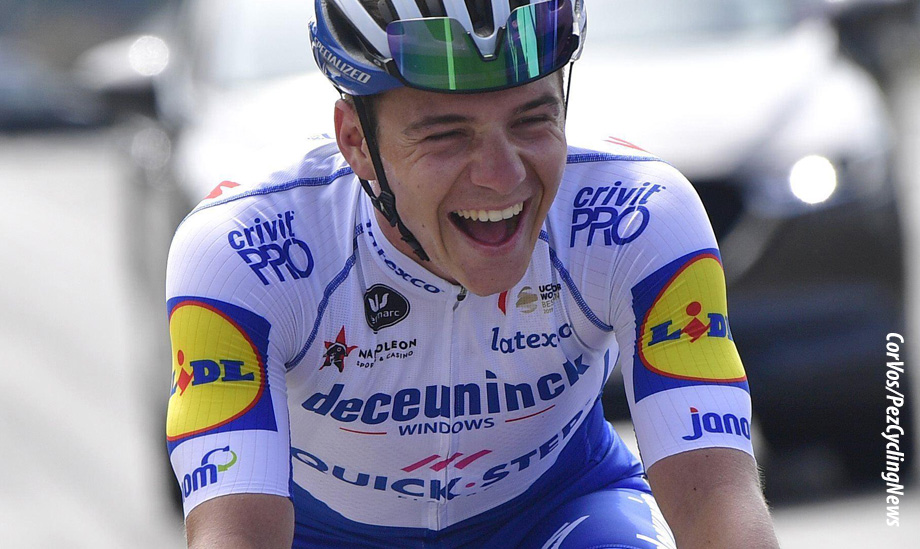 Pleasure and/or pain for Evenepoel

If you’ve been reading my Toolbox articles, you may have seen references to the Rønnestad intervals periodically over the past few years. I first mentioned them discussing my experiences with front-load periodization, where I went for a 5-1-1-1x/week of intensity compared to the traditional even spacing of 2-2-2-2. I found this stacking highly effective in improving my fitness. This was based off of the Norwegian sport scientist Bent Rønnestad’s study showing a greater improvement with the front-load pattern.

And if you follow the Xert Breakthrough Lab podcast, you’ll know that no episode is done without a mention of these Rønnestad workouts. So first, what are they?

They’re variations of the on-off Tabata style of intervals, with brief periods of high intensity efforts and recovery. In the case of Rønnestads, each set is 13 reps of 30 s max effort (I average around 325 W) with 15 s of moderate recovery (I average 120 W or so, definitely not coasting). A typical workout might consist of 3 sets with 5-10 min of easy recovery in between.

Why do I personally “like” them for my high intensity and also fitness testing efforts?

They Hurt But Do They Help?

So they hurt like the dickens and they’re great intervals, but are they actually a good way of training? To answer that question, Bent’s group published a study specifically comparing the Rønnestad workout compared to a workouts of 4×5 min maximal efforts.

Here are the main details of the study: 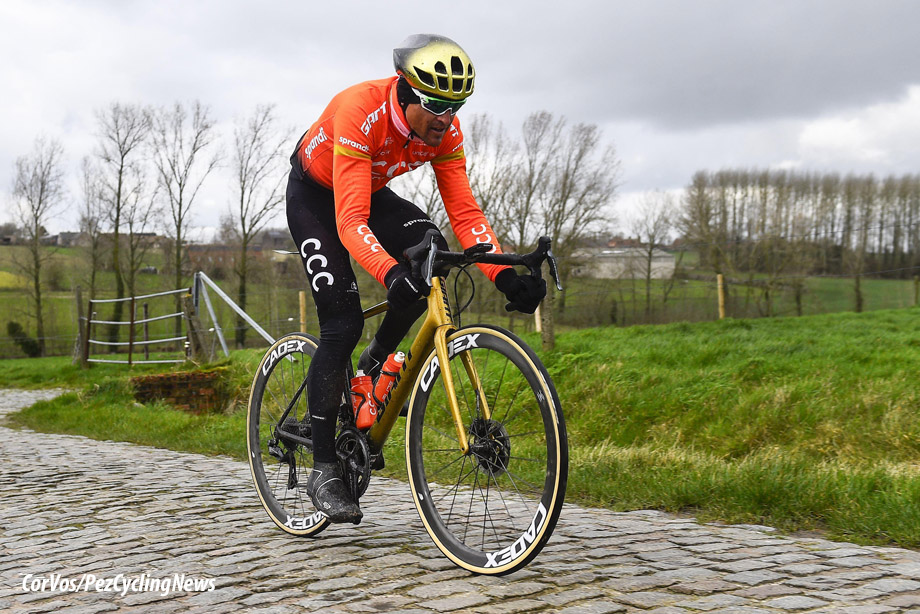 So this was a difficult effort regardless of which workout you were allotted to. The other important thing to keep in mind was that these were already very fit cyclists, who were theoretically closer to their genetic ceiling than recreational or untrained cyclists. So the expected improvements with either group would be relatively small. What did the results show?

Overall, the trending pattern is consistent in that the SI group elicited more training adaptations and performance improvement than the LI training. There are several potential explanations. First, it may be the case that the LI training is what the participants are generally used to, and the novel stimulus from the SI may have forced some different neuromuscular or metabolic adaptations that they had previously not tapped into.

Second, even if the stimulus was not novel, the neuromuscular and metabolic demands of the two workouts are dramatically different. The overall duration at intensity are roughly similar (19.5 min for SI per workout, 20 min for LI). While average power may have been roughly similar for SI and LI, the SI would have much higher power outputs during each effort. This likely means a higher stimulus of fast-twitch fibres and development of anaerobic capacity.

The repeated short segments of recovery with SI can also be just as critical a training stimulus as the “on” efforts too, and these are completely non-existent with the LI workout.

Besides giving me justification for the pain that I regularly like to put myself through, I think that one of the key outcomes from this study is that short, high-intensity intervals can benefit all types of riders. Namely, even time trialists and triathletes, where racing itself demands sustained high power outputs, can benefit from short and intense intervals. 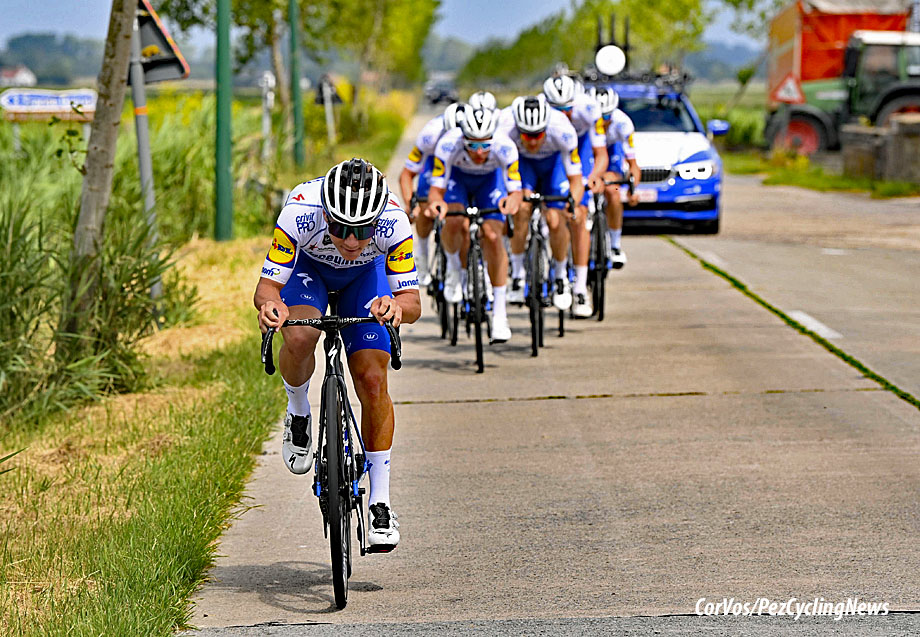