Toolbox: Many things have to fall into place for a promising junior to become a top elite athlete in a sport like cycling. Of course, the elusive “big engine” springs to top of mind when we talk talent. But how much does training influence hemoglobin mass and aerobic capacity during those critical junior years for competitive cyclists? 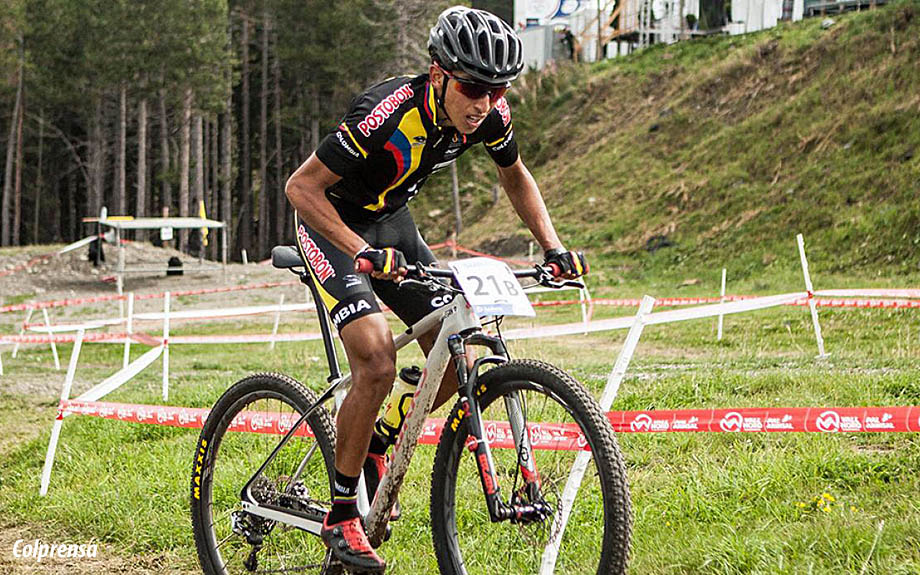 Different Development Trajectories
Top endurance athletes like pro cyclists come with many varieties of back stories. Some are can’t miss sure things like Egan Bernal who even the most blind of talent scouts can spot from a very young age. Same with Mathieu van der Poel or Peter Sagan. Count neo-pro and junior phenom Remco Evenepoel in here too.

Then there are others who are blue chip prospects like current Giro co-favourites Simon Yates and Tom Dumoulin. They were known to be good right from the time they turn pro, yet it has taken a number of years of steady progression to see them succeed to snagging their first Grand Tours. Count defending Tour champ Geraint Thomas in here too.

Junior to Pro?
We’ve discussed the development of juniors to pros previously here on Toolbox, with a study in late 2018 showing that one success characteristic for top pros was more and longer races as a junior (Svendsen et al. 2018).

We’ve also taken a look at Thibaut Pinot’s progression from his first pro season as a 19 year old through the next six years to becoming a Tour stage winner and podium finisher (Pinot and Grappe 2015). We saw in Pinot a steady progression in training volume and power numbers year upon year. 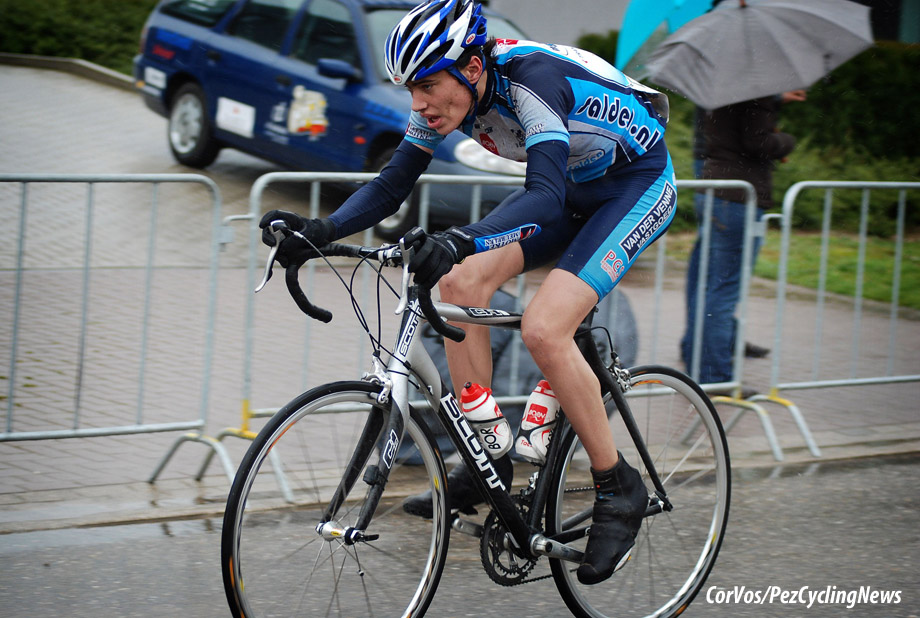 The Engine
One undeniable characteristic of top pros is a big aerobic engine, where even huge wattages can be done with dominant reliance on aerobic metabolism. Physiologically, this usually means a very high maximal aerobic capacity or VO2max. In turn, as hemoglobin is the molecule in red blood cells that bind and transport oxygen, one of the underlying mechanisms for a high VO2max is usually a high total hemoglobin mass (tHb).

NB. You may have heard of hemoglobin concentration [Hb] or amount of erythropoietin (EPO), the hormone that stimulates red blood cell production. These are sometimes used as markers for red blood cell volume, but they’re indirect. In contrast, tHb is a more direct estimate of the actual amount of hemoglobin and is the preferred gold standard.

• They were all tested at 6 month intervals from 16-19 years of age, generally in May and November for an off-season and early season timepoint for each sport. Participants didn’t partake in altitude camps for at least 3 months before testing, and none donated blood.

• Tests were done for: body anthropometrics, tHb, blood volume, VO2max. They were done using the typical protocols for these measures. 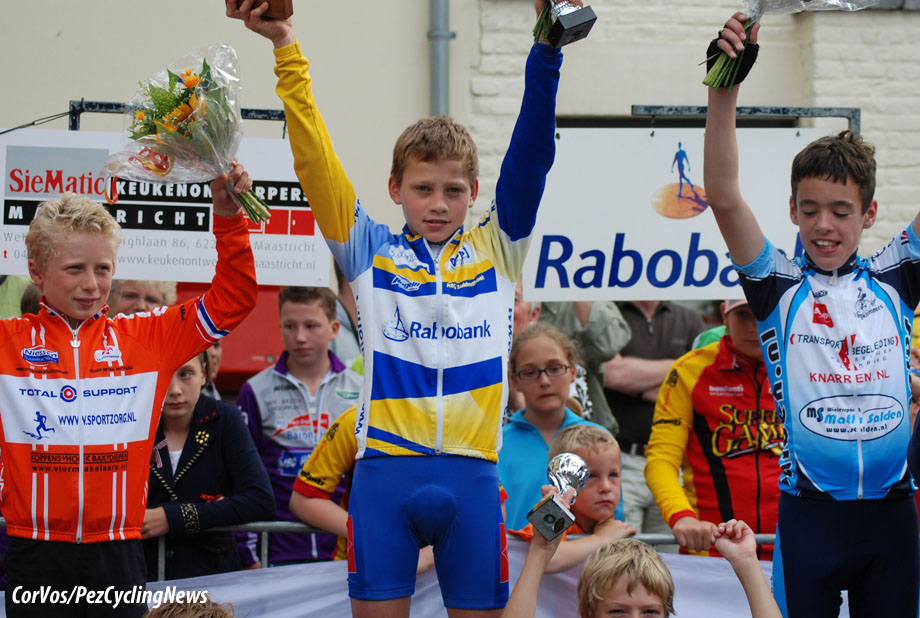 Sixteen to Nineteen
Kudos to the researchers for sticking with a longitudinal study. They’re never easy trying to recruit and retain participants for three years at the best of times. It’s even harder in this adolescent age range, as a lot of things happen in and out of the athletic arena that can affect their continued participant in sports, let alone in a study. What were some key findings?

• The most notable finding is that training had no effect on the amount nor rate of change of tHb between 16-19. Both the endurance and the non-endurance group increased tHb at equal rates over the three years, and the tHb at age 16 correlated well with tHb at age 19. What this implies is that the intensive endurance training done benefits you in some other way than just giving your more blood to work with.

• Plasma volume (the liquid portion of the blood) was higher in endurance than controls, but didn’t change over the three years.

• Blood volume (total blood volume, or the combination of red blood cell volume and plasma volume) increased in the three years in each group equally, though the endurance group was always offset higher at each age. Since the plasma volume didn’t change over 3 years, this meant that the volume of red blood cells was responsible for this change.

• VO2max data were like blood volume data, with higher values in endurance than control throughout all three years, and with VO2max increasing in both groups between ages 16-19. This is pretty interesting in that both groups increased VO2max equally over the three years, implying that it wasn’t the training that improved the athletes’ VO2max, but that it may have been a byproduct of growth and maturation. 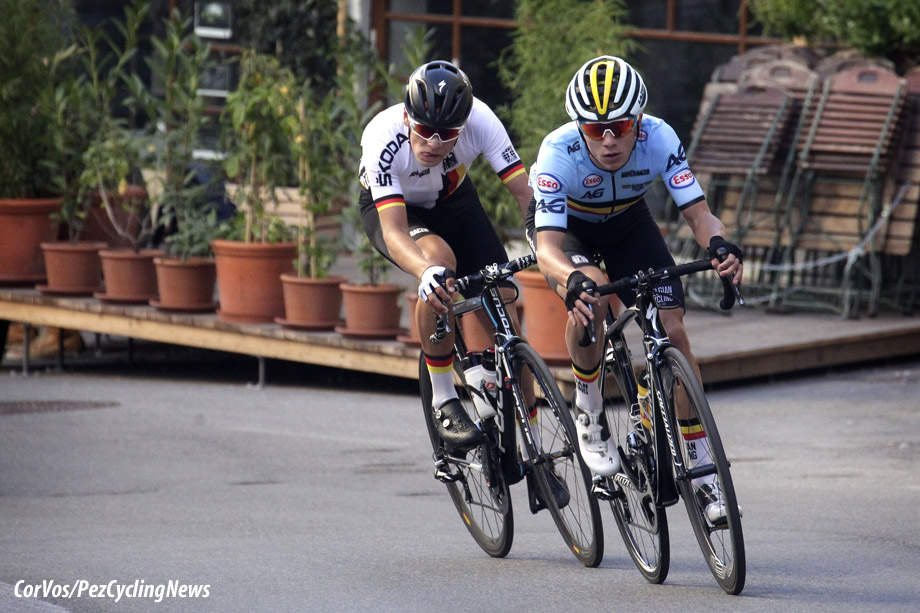 So Why Train Then?
So does this study mean that talent trumps effort? Just ride that natural ability? Not so fast. Remember that there’s a lot more to a pro than just raw talent expressed as VO2max. You can have a ridiculously high VO2max, but not be able to ride close to it for a sustained period of time, let alone hour after hour. That’s likely one of the big byproducts of training.

Similarly, elite athletes are able to absorb a ton of work and strain, and that is another result of training.

And to this non-exhaustive list, add racecraft, tactics, positioning, and ability to suffer. No amount of talent or sitting around will bring you them.

Summary
For me, the big takeaway is actually quite liberating. Talent identification, at least by traditional and objective physical measures like VO2max, is imprecise at best. So don’t obsess about whether a young racer’s numbers stack up. Get more kids involved in cycling, make sure they have fun, keep them in the sport, and let the cream naturally rise to the top. 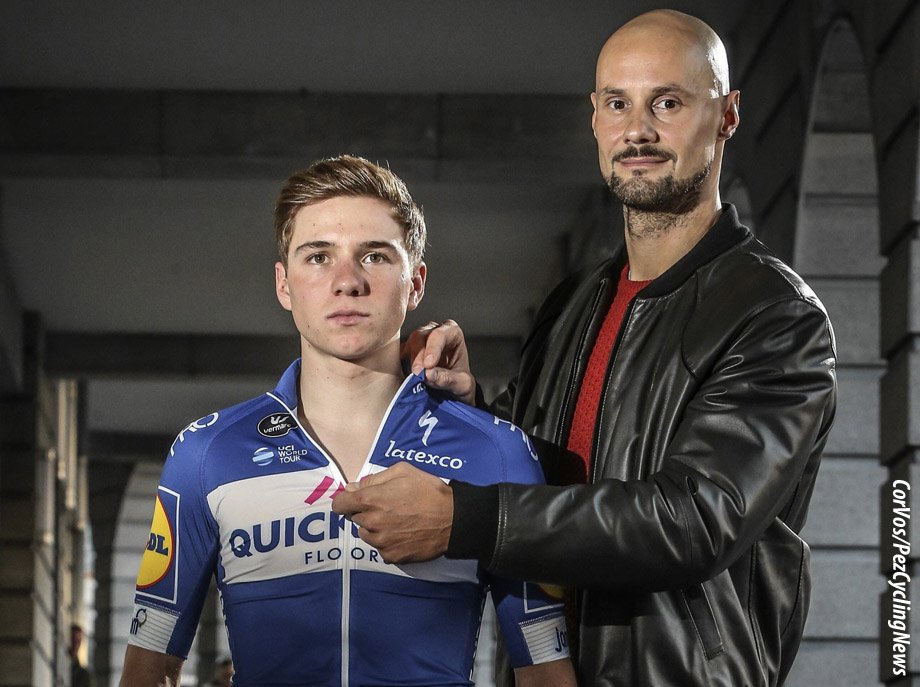