Is There An Ideal Temperature For Exercise?

Exercise capacity across temperatures in men and women

We all tend to have preferred temperatures for our cycling, but is there a best temperature physiologically for exercise? And might there be a difference between men and women? 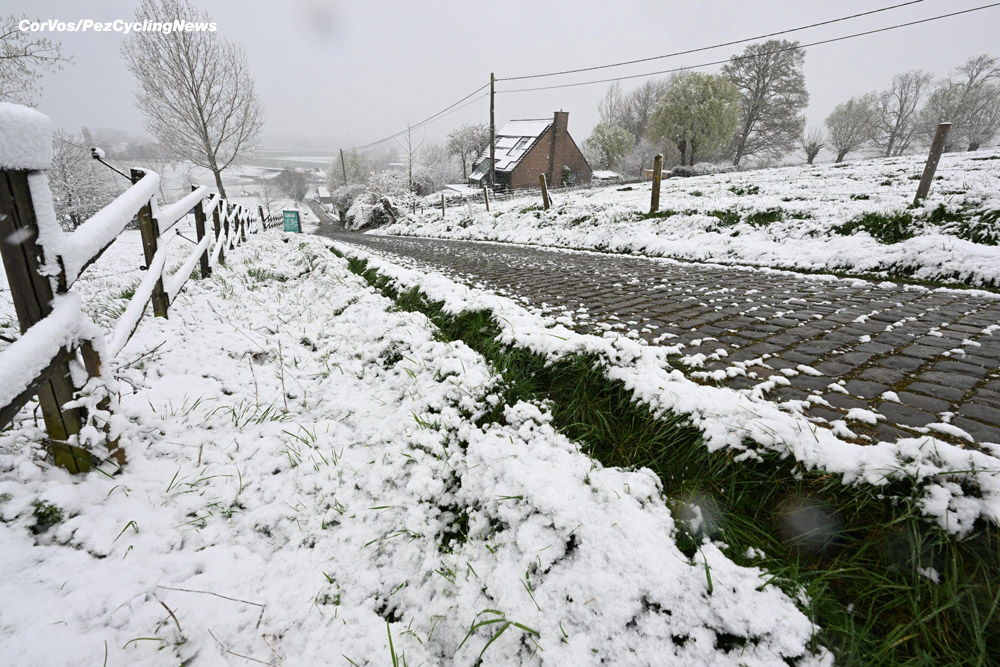 We all have our weather Kryptonite when it comes to cycling – that set of conditions that makes your ride feel absolutely dreadful. For me, my Kryptonite are those days of 2-4°C, grey skies with no sun to warm me, and howling cold winds that seem to cut right through me no matter how I bundle up. I actually rather ride in a sunny but sub-freezing day.

A lot of this preference or dislike comes down to personal experience and cultural background. But is there a physiological component too? Does your physical capacity change depending on temperature?

Like the baby bear in the fairy tale “The Three Bears,” we generally like things at a happy medium, and that applies to many of us having a favourite temperatures to exercise in. But does our physiology and actual performance work best at a certain ambient temperature?

Our bodies are optimized to work within a very narrow range of internal temperature, such that our physiological and behavioural thermoregulatory systems have evolved to keep ourselves within this narrow temperature window whether we are resting or exercising, whether we’re in the tropics or the Arctic. Of course shivering when we’re cold or sweating when we’re hot takes up additional energy, so the natural question arises whether there is an optimum ambient temperature for exercise. Studies done from the mid-1990s onwards suggest that about 10°C is ideal, and that being hotter or colder starts decreasing performance. All of these studies have been done in men though, so another interesting question is whether there is a sex difference, as women have different responses to thermal stress.

A pair of Norwegian studies in 2012 and 2014 looked at both of these questions, with one testing 9 well-trained endurance male cross-country skiing or orienteering athletes and the other 9 well-trained endurance females from the same sports and using the same methodology. Testing was done in 6 temperatures, from 20°C down to -14°C. Testing involved treadmill running at a warmup pace, 4 different speeds to test for running economy and lactate threshold, and then a final hard increasing pace run to exhaustion to test for maximal aerobic capacity and exercise tolerance. Standard cross-country ski racing clothing was worn, with extra gloves and neckwarmers for the coldest conditions to prevent dropout due to discomfort. Women were tested during the luteal phase of their menstrual cycle.

Let’s look at the 2012 male study first. The graph shows the tolerance time in seconds for each of the six temperature conditions. We see a general upside-down U pattern, with the best performance in 1 and -4°C, with progressively worse performance as we move to either colder or warmer temperatures. A similar peak in running speed at lactate threshold at -4 was also seen, while running economy generally became worse the hotter the temperature. However, no differences in VO2max was seen. This pattern of an upside down U in performance with temperature supports similar studies in males, although the optimum temperature here is lower than other studies. What is really interesting though is the absolute lack of difference in any of the measures in the 2014 female study, despite the same methods and similarly fit athletes from the same sports.

This study was unique in testing a known observation in men and seeing whether it holds too in women. The authors were pretty stumped on why male performance was affected by ambient temperature while females were seemingly unaffected. In the heat, it may be that women, despite generally having lower sweating rates, were more efficient in evaporation, thereby not being as affected by dehydration as men. When it’s cold, women had lower skin temperature and more body fat for insulation, so maybe they had less heat loss than men. Regardless, this study again highlights that women are not small men, and that we have an urgent need to study their unique physiology in environmental physiology and in health research. 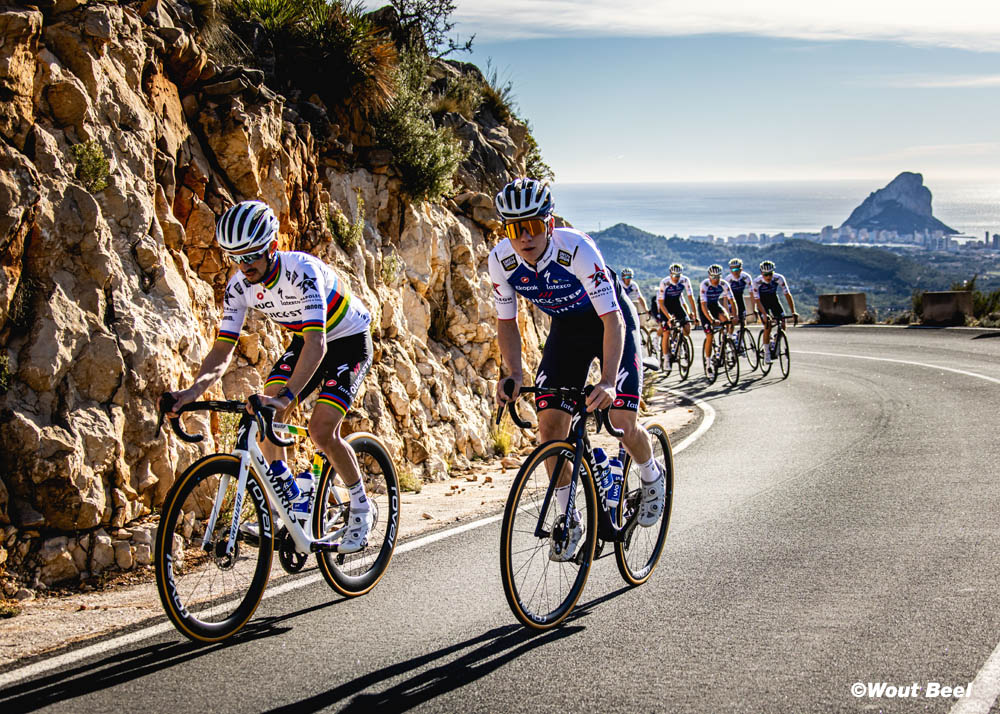 Cycling Themed Slots – Is That a Thing?

Why The Giro d’Italia is Worth Betting on